Every now and then a celebrity scandal or controversy comes to the surface and often causes uproar across the world. Many Hollywood celebrity scandals were once swept under the rug, until rumors began, forcing the truth to eventually be revealed. Some of the celebrity scandals of 2015 were heartbreaking, disturbing, vicious, crazy and made you say, ‘What?’ Let’s take a look at some of the biggest Hollywood controversies and scandals that happened in 2015, and tell us what you think. 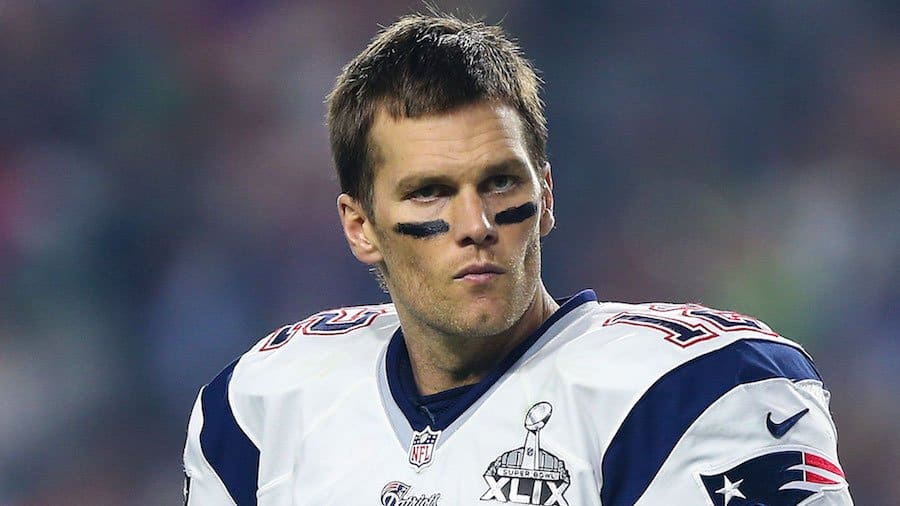 NFL star Tom Brady had one of the biggest scandals in sports after it was reported that the Patriots tampered with the footballs during the AFC Championship game earlier this year. Brady received a four-game suspension by the NFL Commissioner. 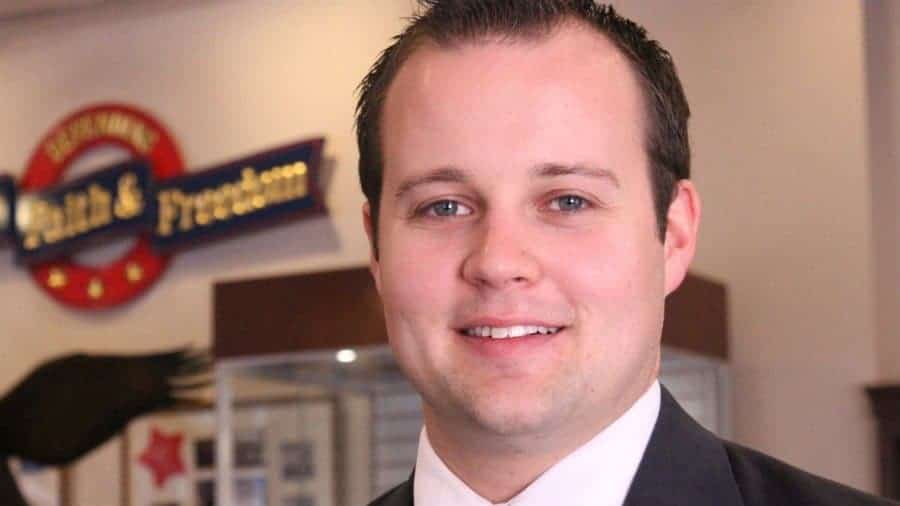 Josh Duggar, one of the stars of the TLC reality show, ’19 Kids and Counting’ was forced to confession to the allegations that he sexual molested five girls when he was just 14-years-old. The scandal caused TLC to drop the reality show. 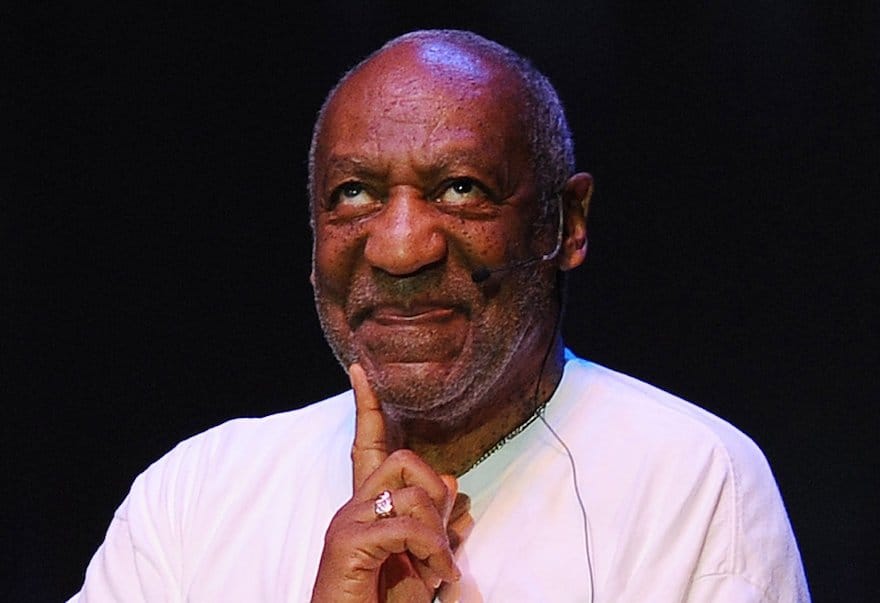 Last year, news about Bill Cosby’s sexual assault was revealed and this year was the aftermath. Numerous women spoke out about how Cosby drugged then assaulted them. This resulted in Cosby losing various endorsement deals, and comedy show cancellations. 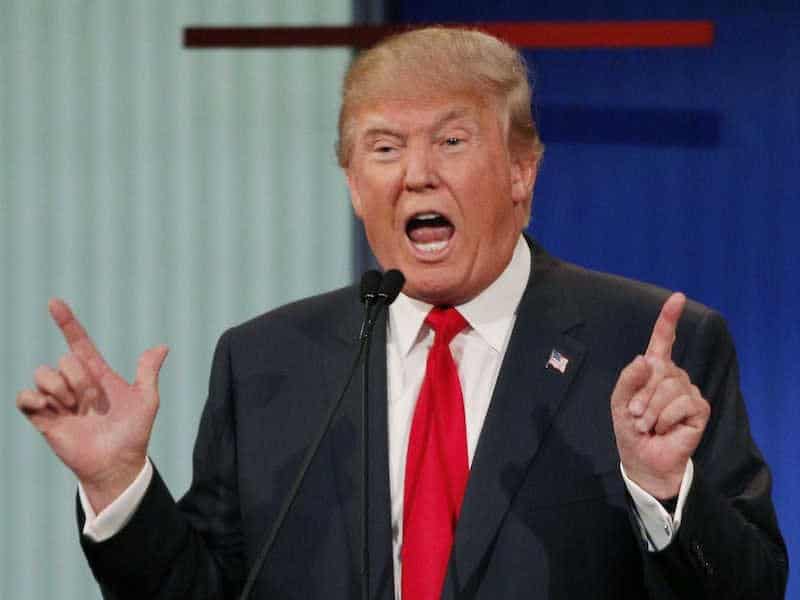 Donald Trump’s entire presidential candidate run has been nothing but controversial. Trump has insulted everyone from minorities to women with his racist and sexist remarks. 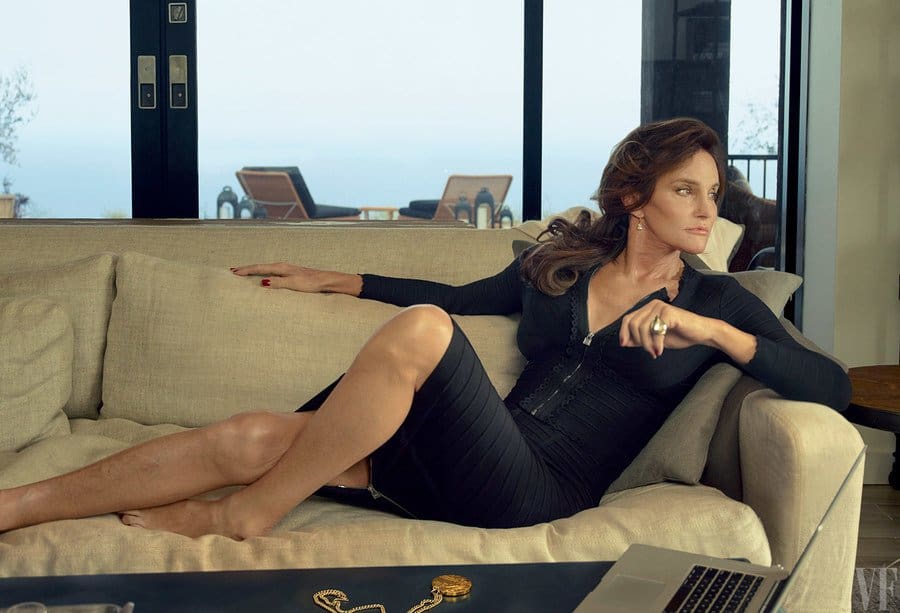 Earlier this year in an interview with Diane Sawyer, Bruce Jenner revealed that he would be transitioning and living life as a woman. When Caitlyn Jenner made her debut on the cover of Vanity Fair, many people assumed the transition was made for reality TV ratings. 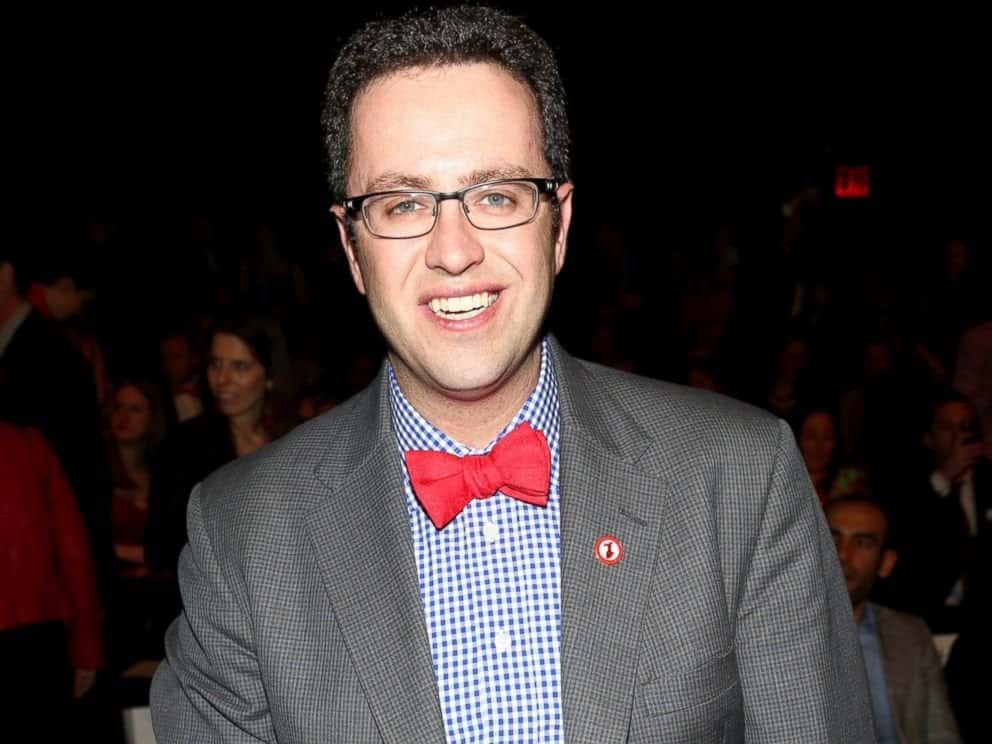 Jared Fogle was once a famous spokesperson for Subway. News came out that Fogle was being investigated for child pornography and having paid sex with minors. He was sentenced to 15 years and 8 months in federal prison. 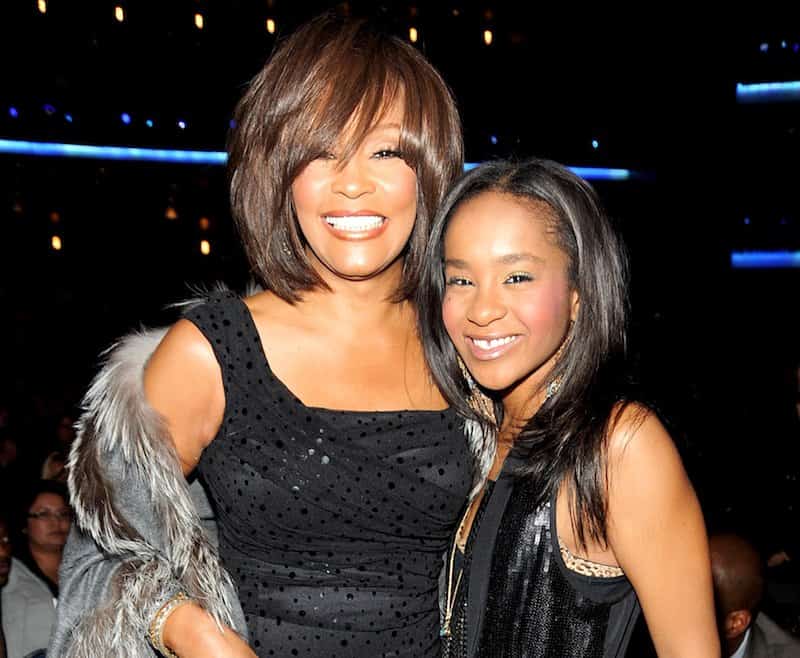 After bing found unconscious in her bathtub earlier this year, Bobbi Kristina Brown as in a coma for nearly seven months. The daughter of Whitney Houston and Bobby Brown died at the age of 22 in July. Her death still remains a mystery. 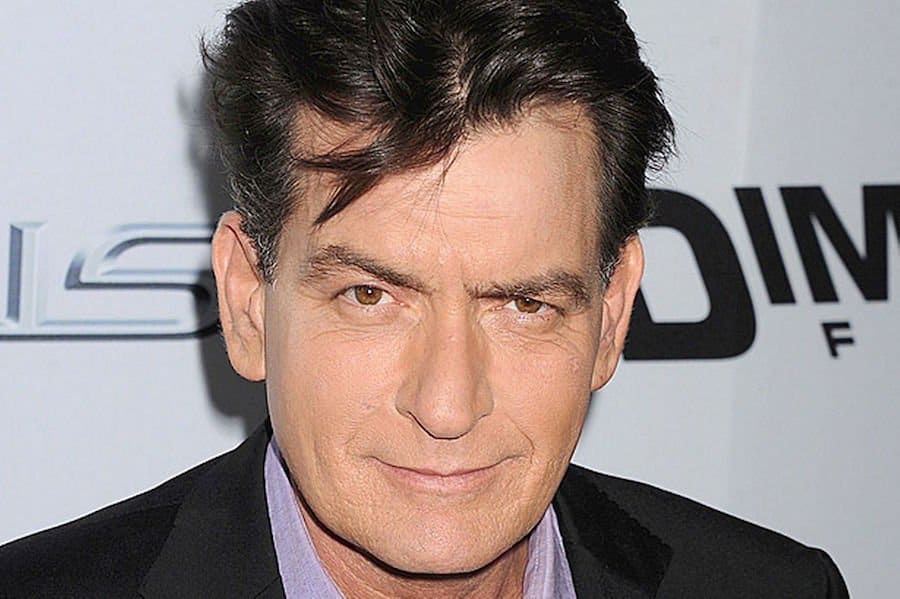 Charlie Sheen revealed to the world that he was HIV positive on the ‘Today Show.’ Since then many of his girlfriends and past sexual partners have come forward stating that the actor never mentioned his health status to them prior to sexual intercourse. 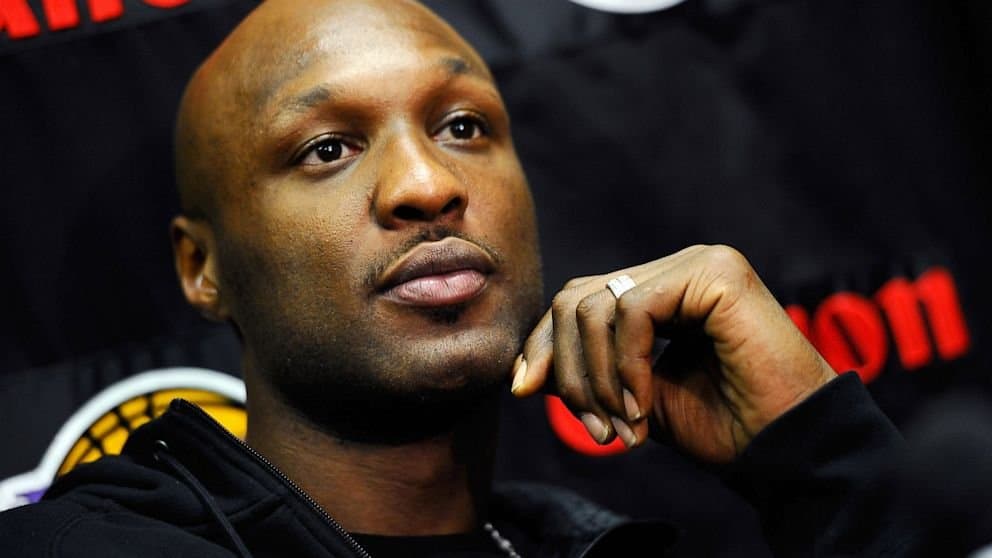 Former NBA basketball star Lamar Odom allegedly had a drug overdose while at a brothel in Las Vegas. Odom is still slowly recovering and his wife, Khloe Kardashian, has called off their pending divorce. 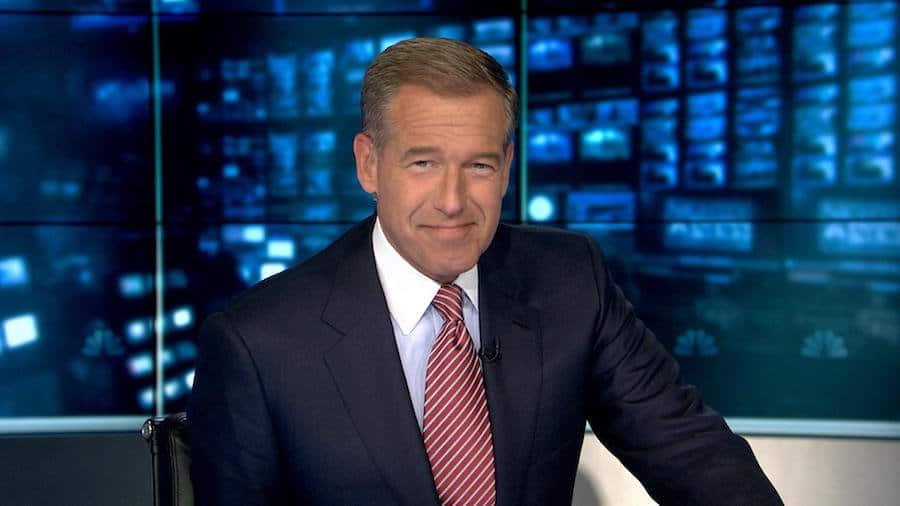 News anchor Brian Williams received scrutiny after it was revealed he lied about being shot in a helicopter while covering the war in Iraq. Williams was suspended for six months by NBC and lost his job as the anchor on NBC Nightly News.