10 Hot Actresses That Are Over the Age of 40

Some of the biggest names in Hollywood aren’t the ones we know due to their scandals and various rants on social media. Many of the well-known actresses are noticed for their hard work and dedication. Often in Hollywood, when you reach a certain age, your career could be in jeopardy of being done for good. The ladies on this list aren’t letting their age stop them from being working women. In fact, they are beautiful and can still turn heads like they did when they were in their 20’s. Let’s take a look at some actress over the age of 40 that are still drop dead gorgeous. 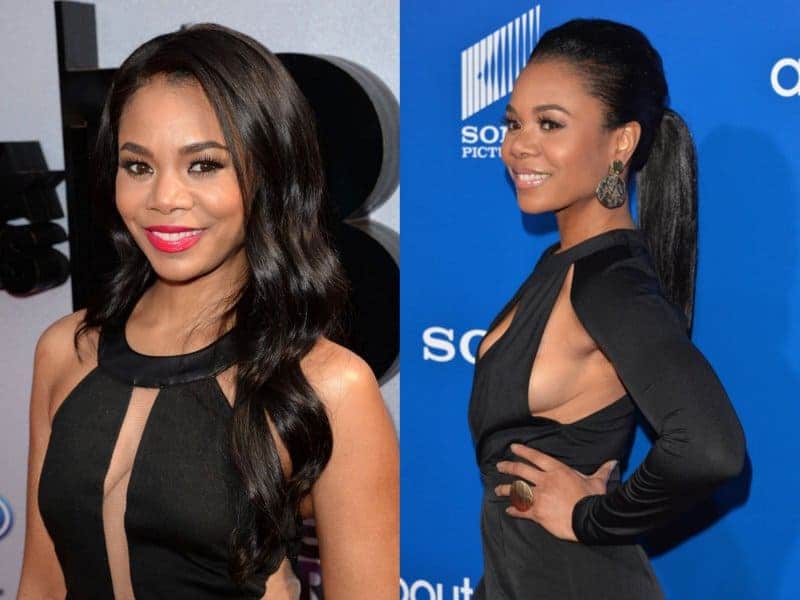 Regina Hall has starred in various films such as, Scary Movie, The Best Man, and Malibu’s Most Wanted. She most recently starred in Think Like a Man Too, and is currently filming, The Best Man: Wedding. And even though she’s 44, yes you read that right, she’s still drop-dead gorgeous. 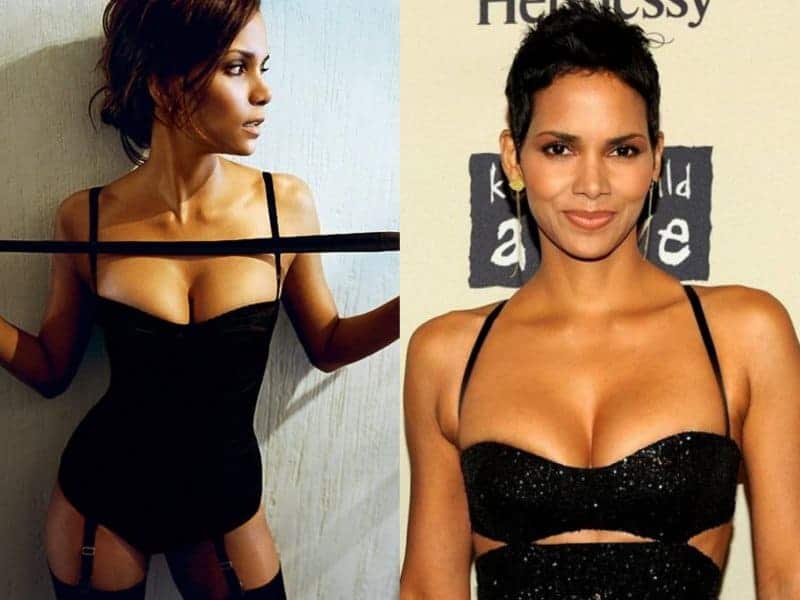 Halle Berry made her mark in the world of Hollywood in the early 90’s. Berry has her own sic-fi series, Extant, which currently airs on CBS. Berry looks better than most 20-somethings we know! 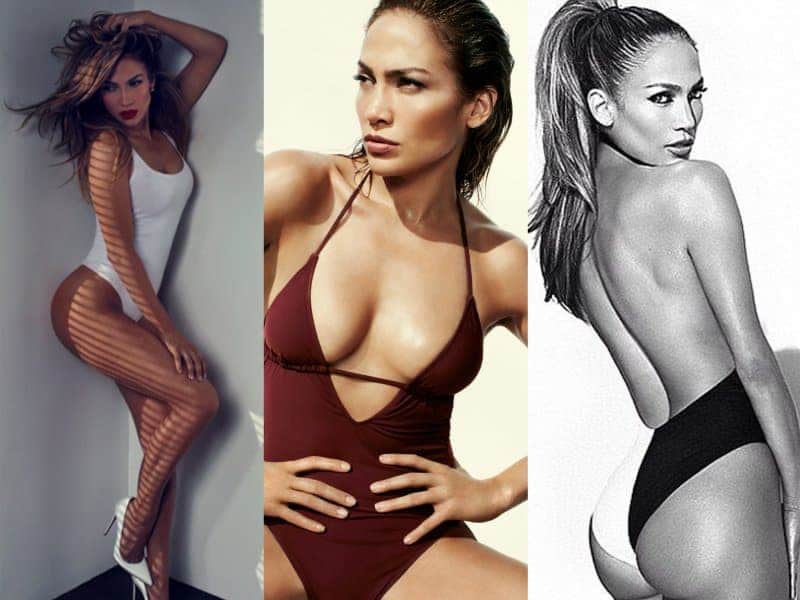 Jennifer Lopez became a household name after starring in the film Selena. After numerous films and albums, Lopez can be seen as a judge on American Idol. No wonder she’s famous; she’s gorgeous! 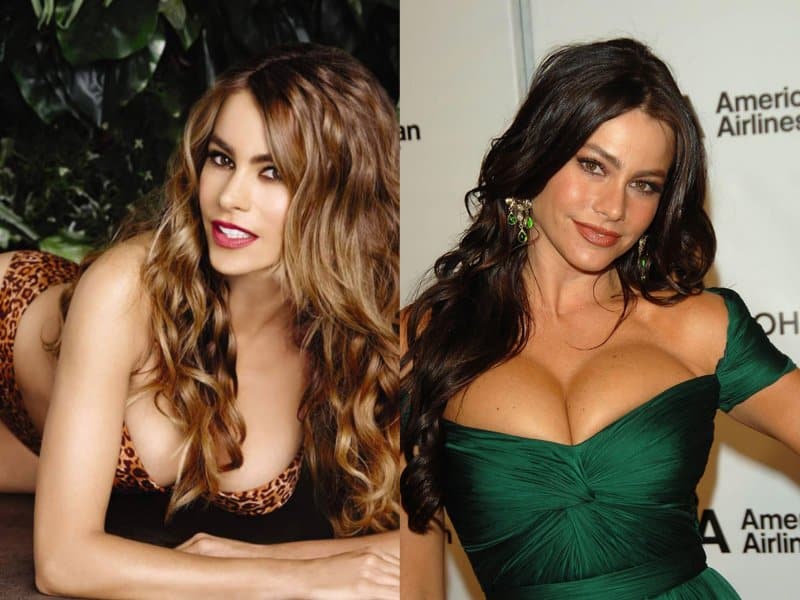 Sofia Vergara stars in the hit ABC series Modern Family. She has various endorsement deals with companies such as Pepsi, CoverGirl and Kmart. 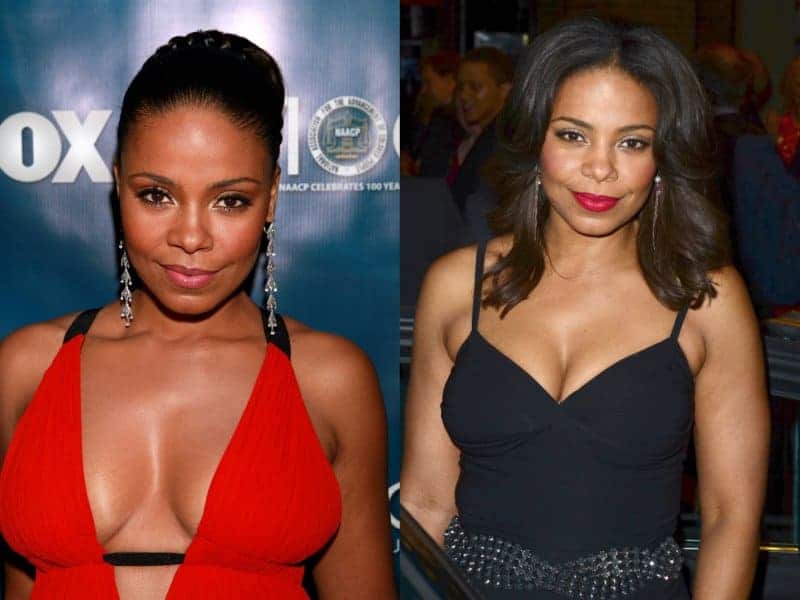 Sanaa Lathan has starred in various films such as Love & Basketball, Brown Sugar and Alien vs. Predator. You may recognize her as the voice of Donna Tubbs from The Cleveland Show. Most recently she starred in the box office hit The Perfect Guy. 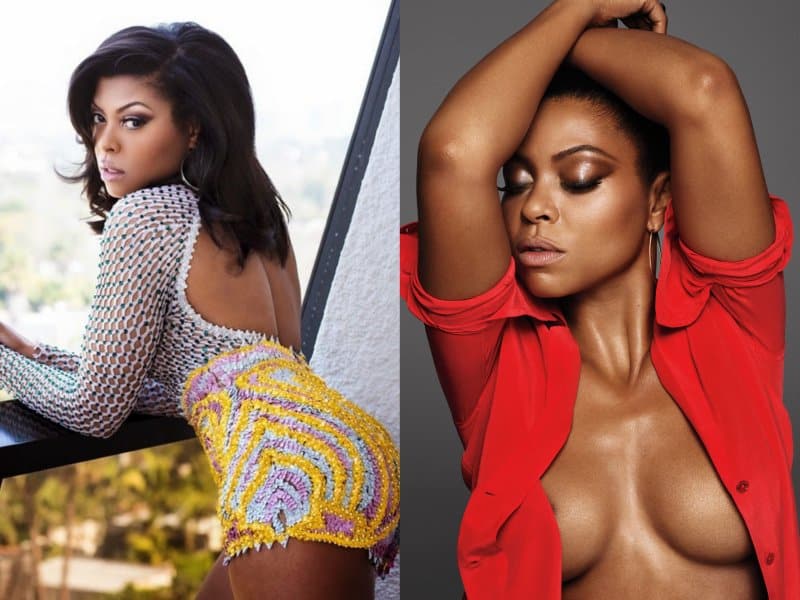 Taraji P. Henson made us recognize her acting skills after starring in the films Benjamin Button, Baby Boy, and Hustle & Flow. Henson can now be seen as the feisty Cookie Lyon on Empire. 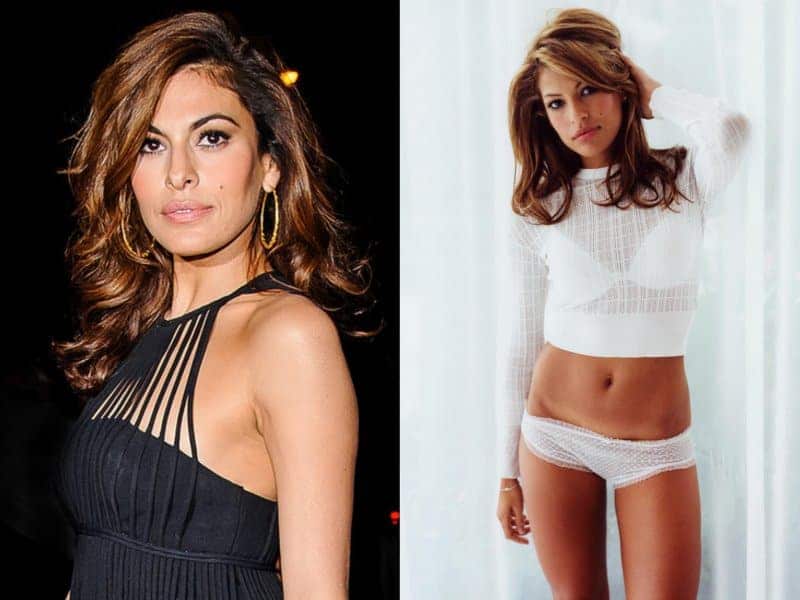 Eva Mendes has starred in various films such as Hitch, Training Day and 2 Fast 2 Furious. She currently has her own fashion line and welcomed a daughter with Ryan Gosling. 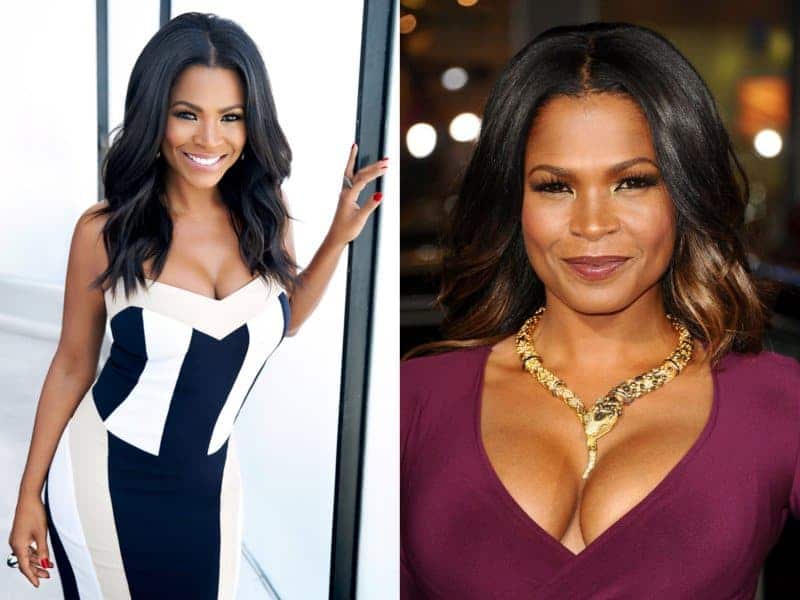 Nia Long has had a successful career since her start in the early 90’s. The actress is currently filming The Best Man: Wedding and will star in the upcoming series Uncle Buck. 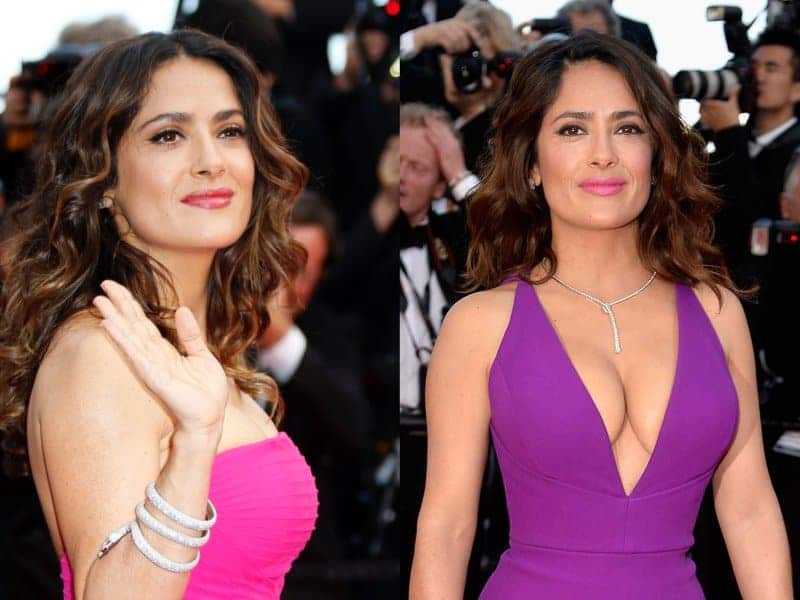 Salma Hayek has starred in various films and won numerous awards. She’s taking a break from being on screen and is now a director and voice over actress. 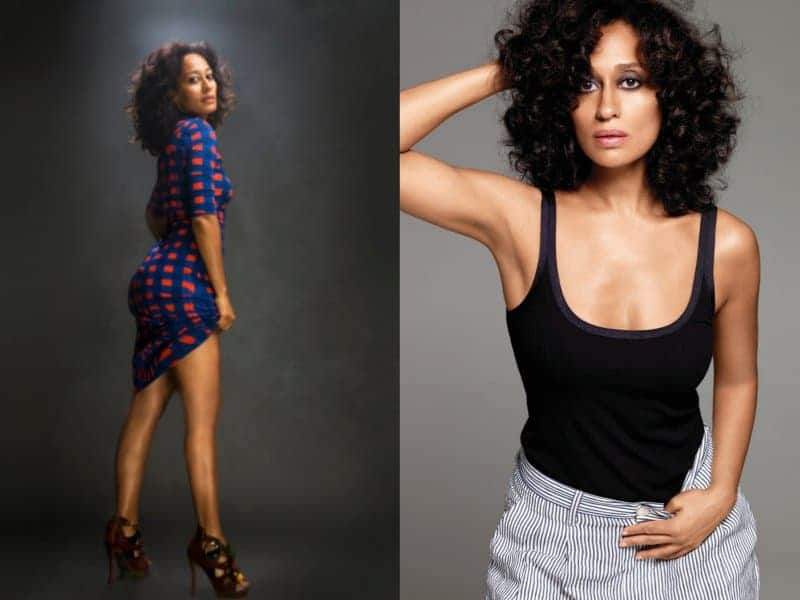 We fell in love with Tracee Ellis Ross as Joan Clayton on the former UPN series Girlfriend. She currently stars as Dr. Rainbow Johnson on the hit ABC series Black-ish.