10 Of The Biggest Flops In Sport

The nightmare situation for any head coach or manager of a sports team is that one of their star players who they have paid big money to sign will turn out to be a flop. It’s the worst case scenario that can destroy the hopes of any team, with a hugely talented player who is full of potential underperforming to such an extent that it affects the entire season. Such flops can happen for a variety of reasons, from an arrogant and egotistical personality or even by simply not reaching their potential, but in either case they are hugely disappointing for everyone involved. 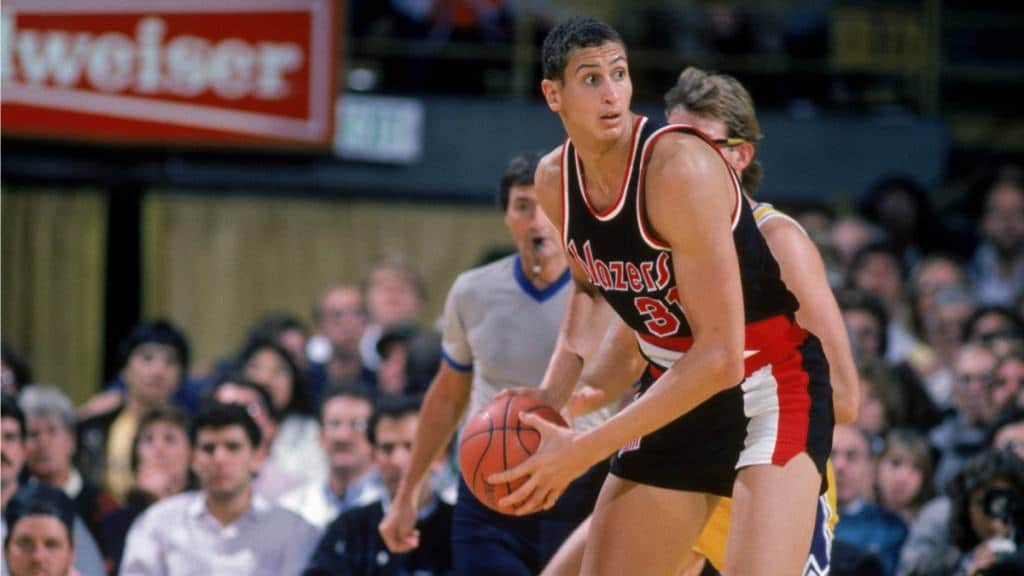 Selected by the Portland Trail Blazers, Sam Bowie was expected to become something of a superstar in his career but suffered from a series of injuries that severely limited his early playing time. This may have contributed to him never reaching his full potential, while history has been unkind as he was actually picked in the draft ahead of Michael Jordan. 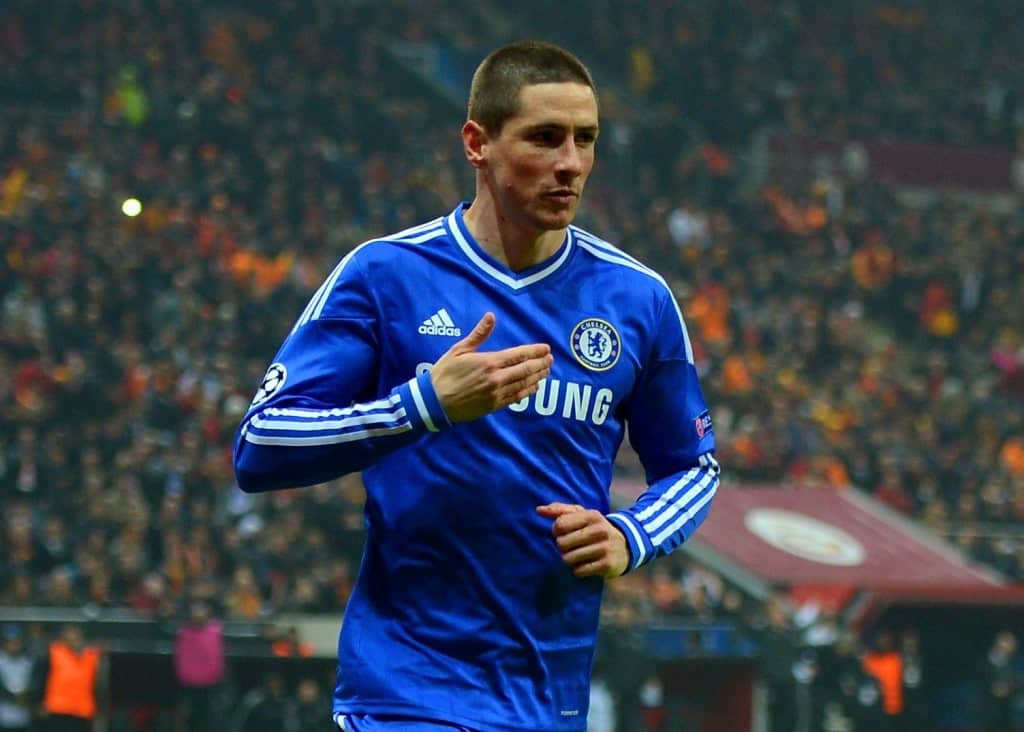 Fernanda Torres had been one of the best strikers in the Premier League when he was signed by Chelsea in 2011 for a staggering fee of $82 million. This didn’t seem like such a bad deal at the time as the Spanish striker had scored 81 goals for Liverpool in just 142 games, though he couldn’t replicate that form at the London club and scored just 45 times in 172 appearances for Chelsea. He was let go on a free transfer in 2014. 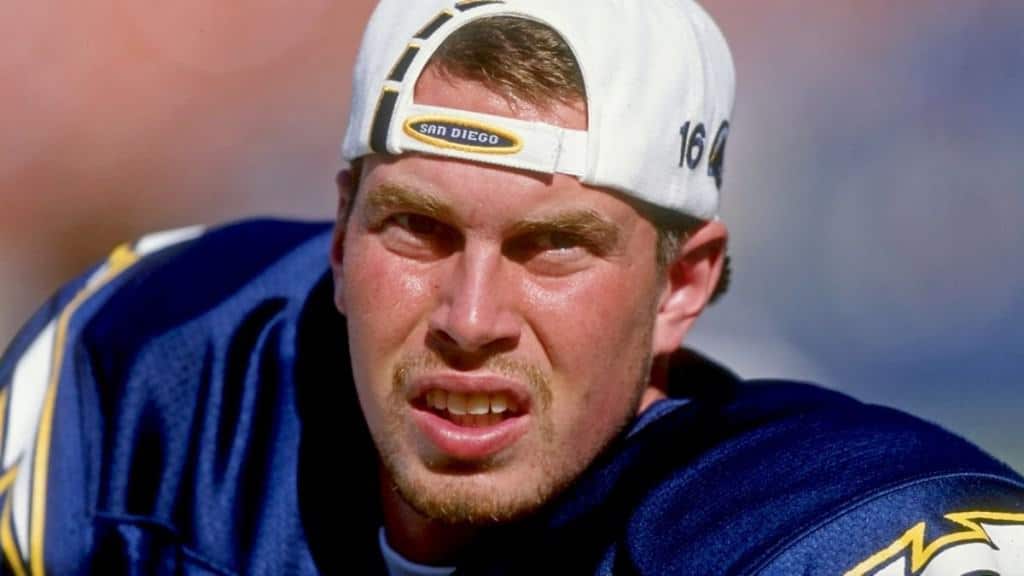 Ryan Leaf was a quarterback for the San Diego Chargers who was picked just after Peyton Manning in the 1998 NFL draft. Although he had had a promising career for the Washington State Cougars college team, he failed to replicate it at the professional level and was unable to make a major impact on the sport before he was dropped and later arrested. 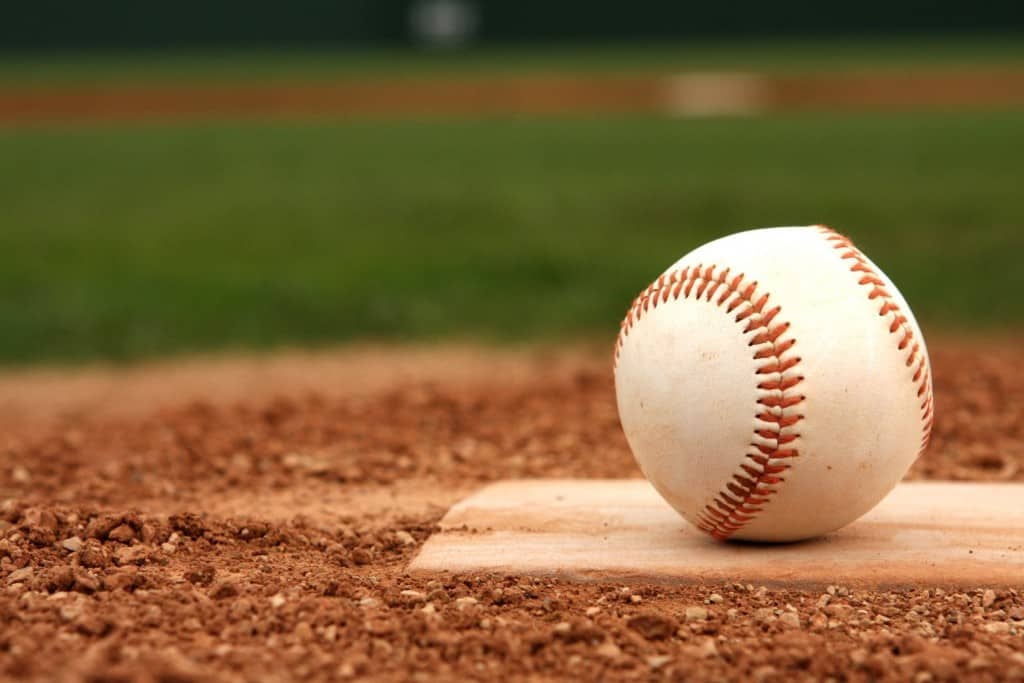 Many baseball analysts expected big things from Kurt Brown and this led to him being drafted at No. 5 by the Chicago White Sox in 1985. The baseball player couldn’t live up to the hype though and was unable to make any meaningful contributions during his time at the franchise. 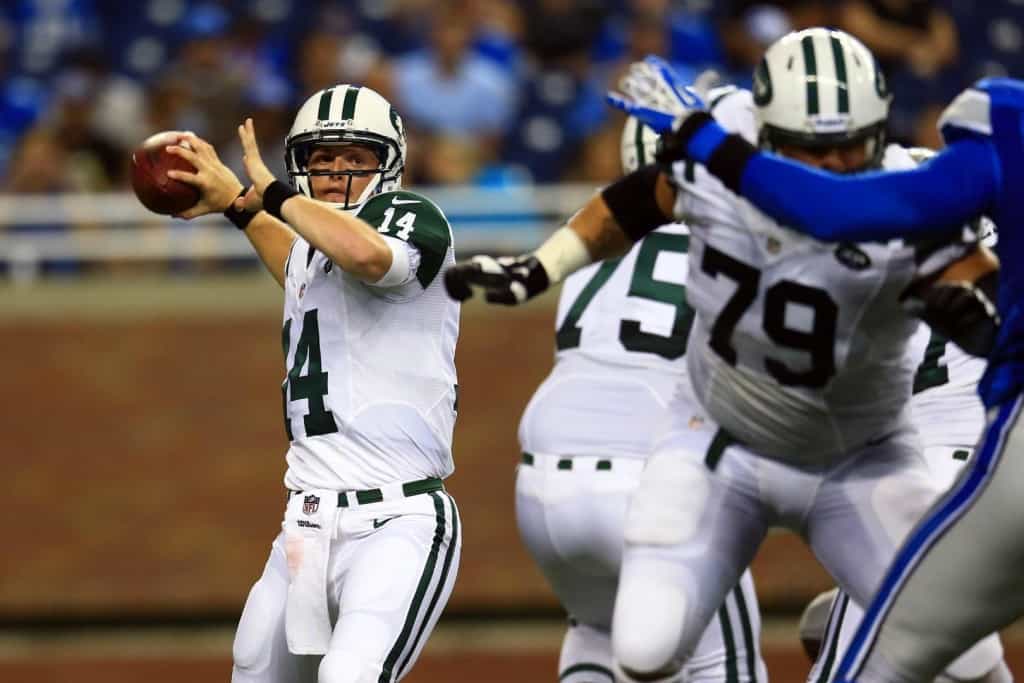 Jason Smith has only managed to last in the NFL for a couple of seasons and has now been dropped altogether by the St. Louis Rams after being drafted at No. 2 overall in 2009. Having failed to live up to his college successes in the professional space, he was unable to put in the necessary effort to improve significantly. 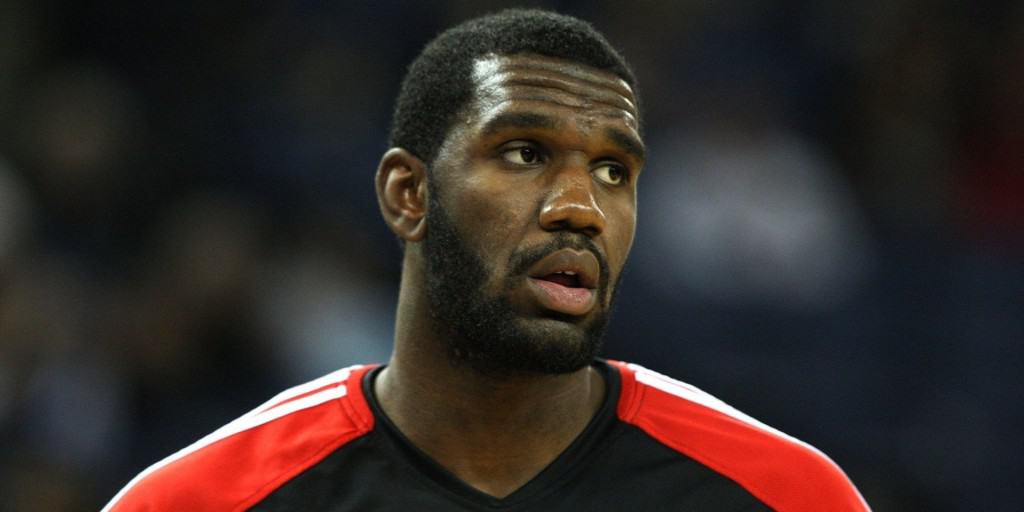 At the NBA draft in 2007, Greg Oden was the first pick in round one, establishing the fact that many thought he was the most promising rookie that year. Injuries forced him to miss huge chunks of seasons since that first contract though, with the basketballer even missing entire seasons before he was released in 2014. 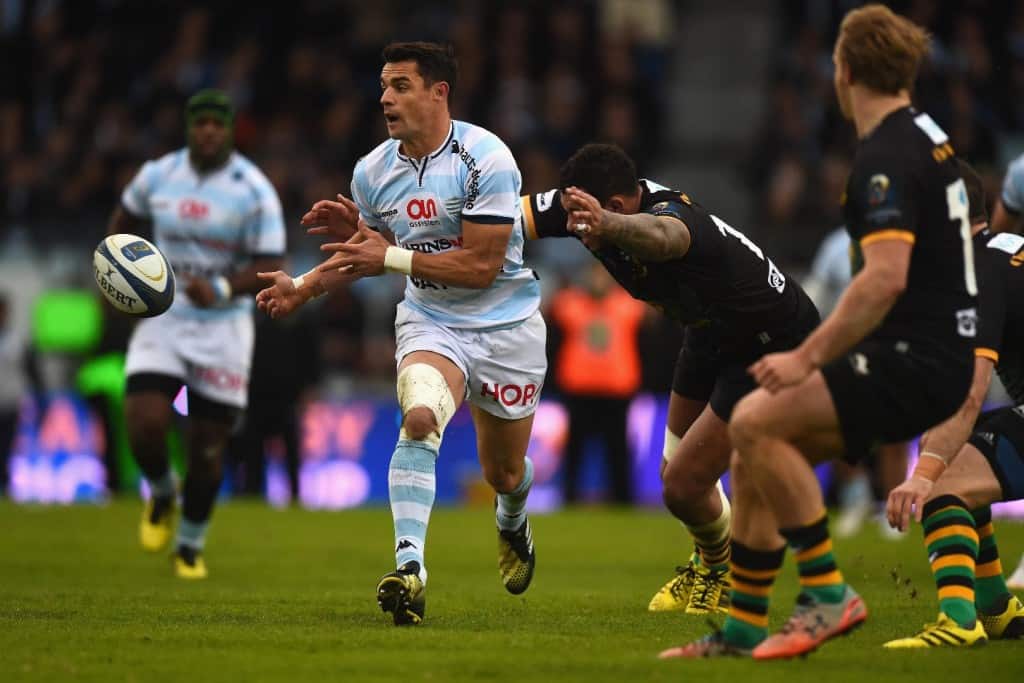 Dan Carter is arguably one of the best rugby players of all time. He has played a major role in the success of the New Zealand national team and has helped various clubs win numerous trophies. However, his year spent at Perpignan was not as successful as others, with the athlete only managing to play 5 games throughout the entire season thanks to a series of devastating injuries, costing the club a great deal in wages and transfer fees. 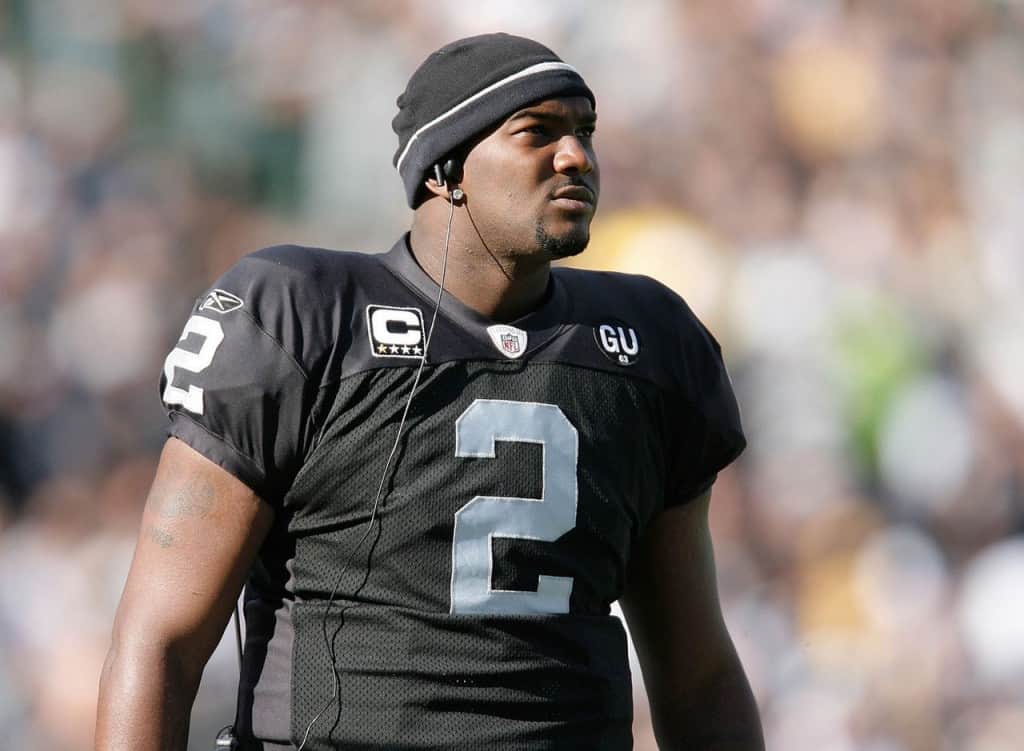 Having graduated from college as a quarterback that had pace, strength and a great throwing arm, he was a highly sought after draft pick. When he eventually joined the Oakland Raiders he was given a huge contract. Unfortunately, he had a terrible attitude and repeatedly showed up for training overweight and with little willingness to get in shape. His career lasted just a few seasons. 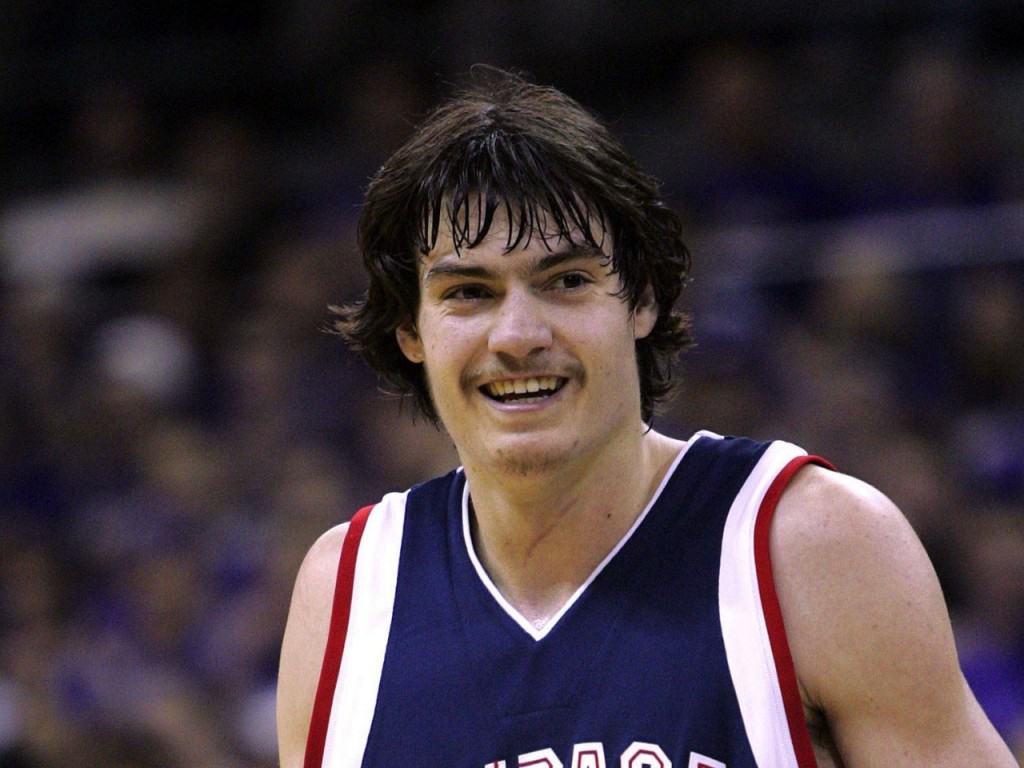 Adam Morrison failed to live up to the expectations that had been set before him in the NBA. The small forward’s game lacked in almost every area, with Morrison being unable to be useful in attack or defense. 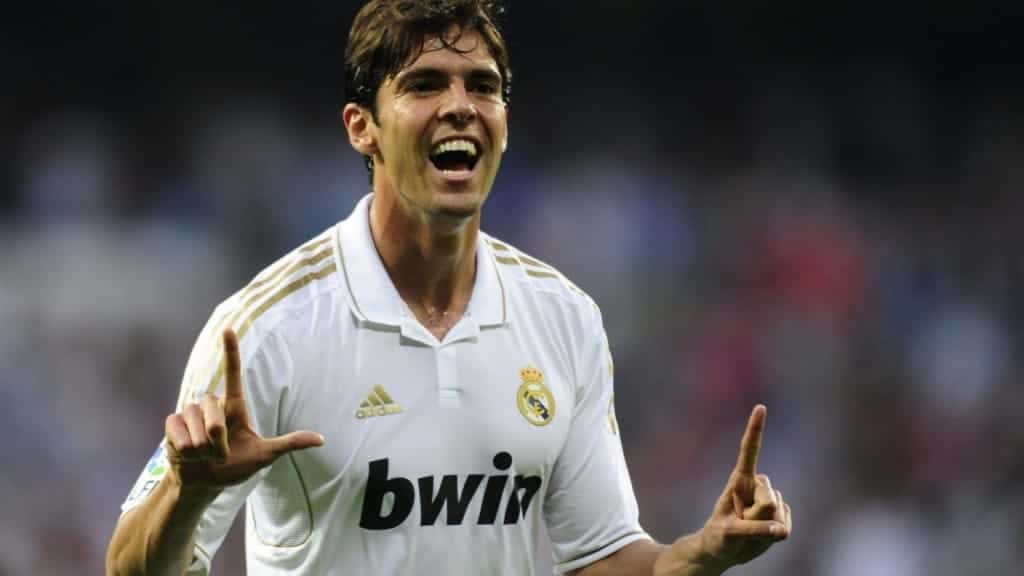 Brazilian born playmaker Kaka was one of the stars of soccer when he was signed by Real Madrid for a record $94 million in 2009. In the previous few years he had been in excellent form for AC Milan, scoring 95 goals and providing even more assists. However, his move to the famous Spanish club ended in disaster and he only managed to find the back of the net 29 times in 120 games before he was released.