While China seems to be getting more Americanized all the time, the country can pose as a bit of a mystery at times. That’s because there really is a culture there that is quite different from what we’re used to seeing. Some of this is because there is really a different kind of ruling class in that country and some of it is because the culture there just holds different things up as what’s important. Whether talking about what you’re likely to see on the streets of China, or who you’re likely to meet, you should check out our list of 10 shocking things you never knew about china and then let us know what you think. 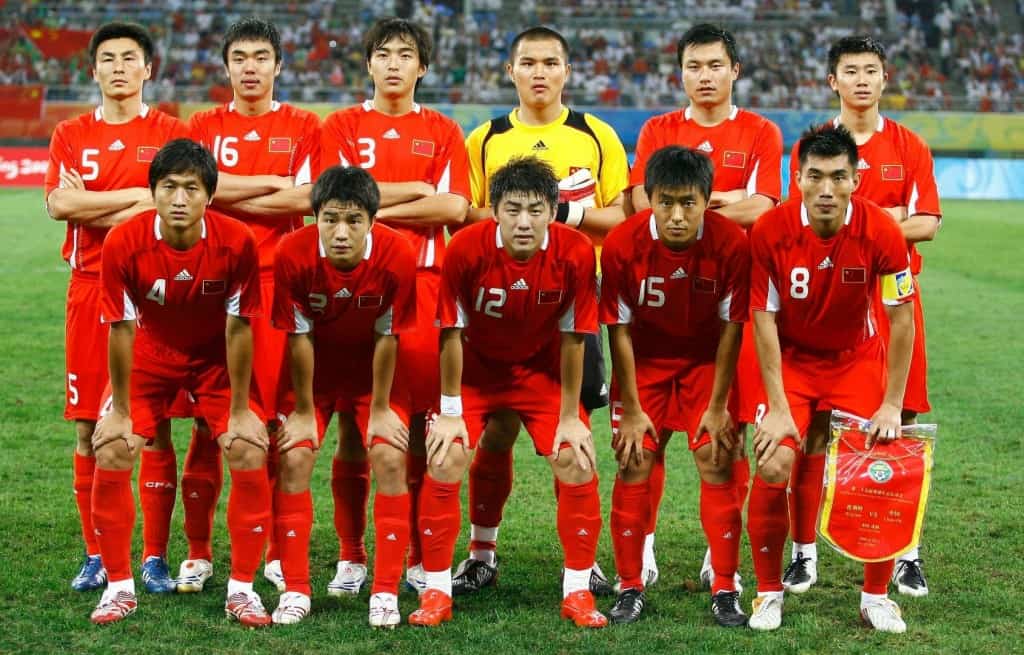 Cuju (literally translated as kick the ball) started during the Han Dynasty (206 – 220 AD). Over the centuries it spread to neighboring countries and then eventually the world. 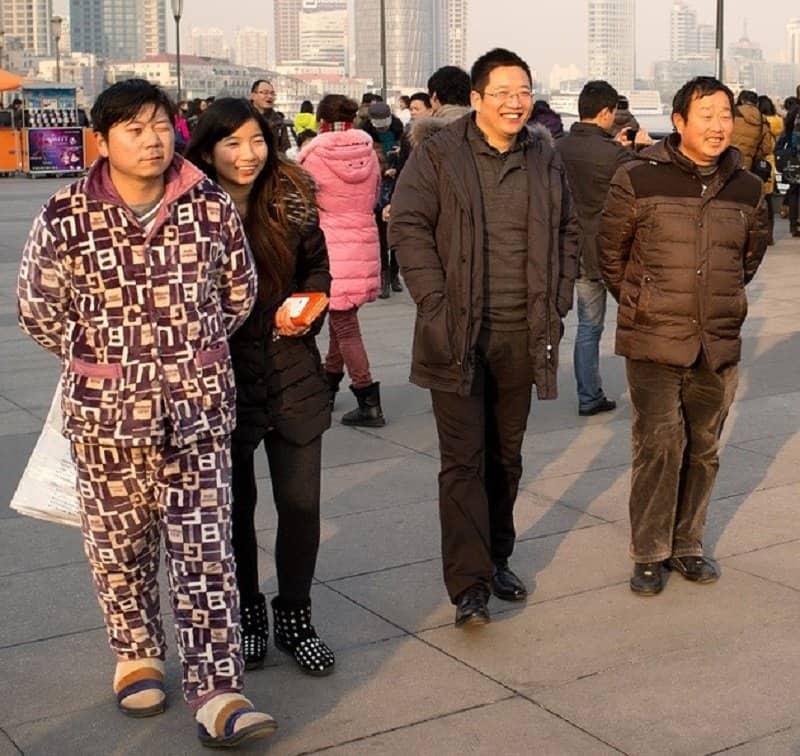 Wearing Pajamas out in public is becoming quite popular in China, people will wear them out on the town quite a bit these days.

Most People Watch One Channel At 7pm 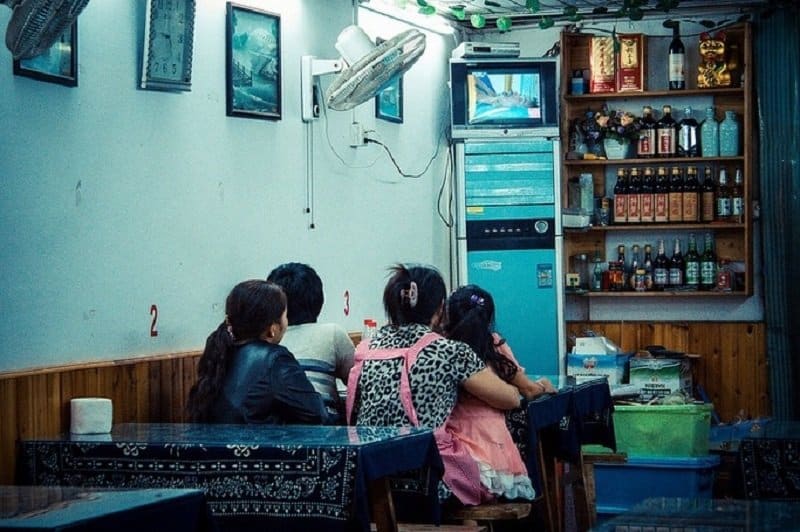 Every day at 7pm, the state run news agency gives a half hour update in the day’s news. This program has been the most watched show in Chinese television since 1978.

They Have A Lot of Christians 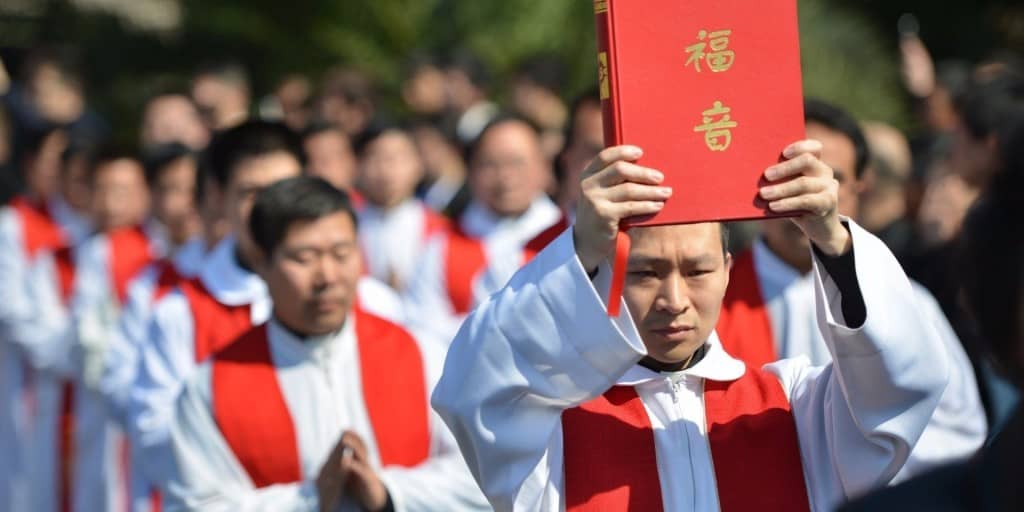 While China isn’t thought of as even allowing religion, the fact of the matter is, experts believe the country will have more Christians than anywhere else on Earth by 2030. 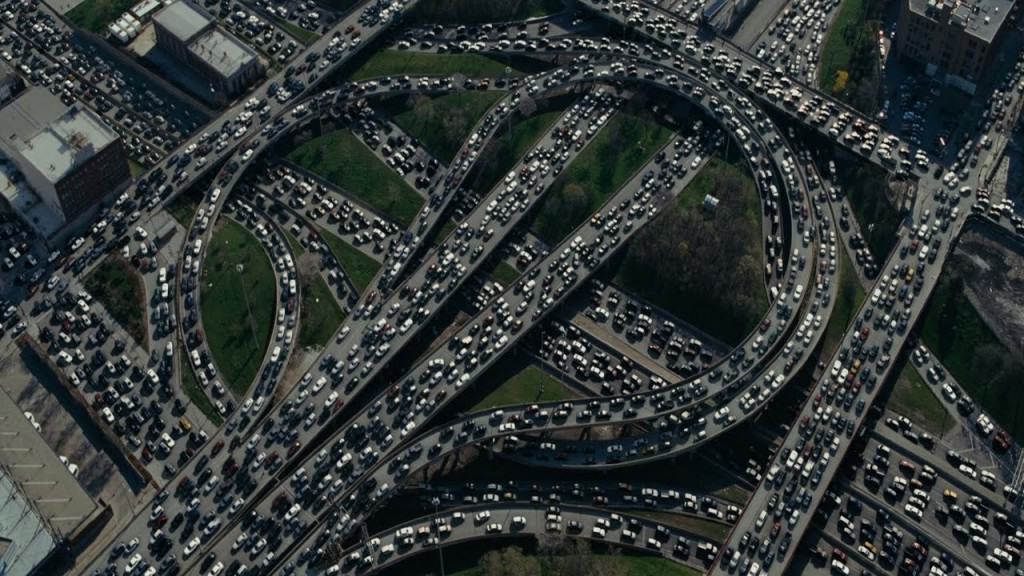 If you are caught in a traffic jam in China, there are companies you can call that will send someone on a motorcycle to come get you and whisk you away. They will also deliver someone to sit in your car and wait, and deliver your car to where you were eventually going.

China Only Has One Time Zone 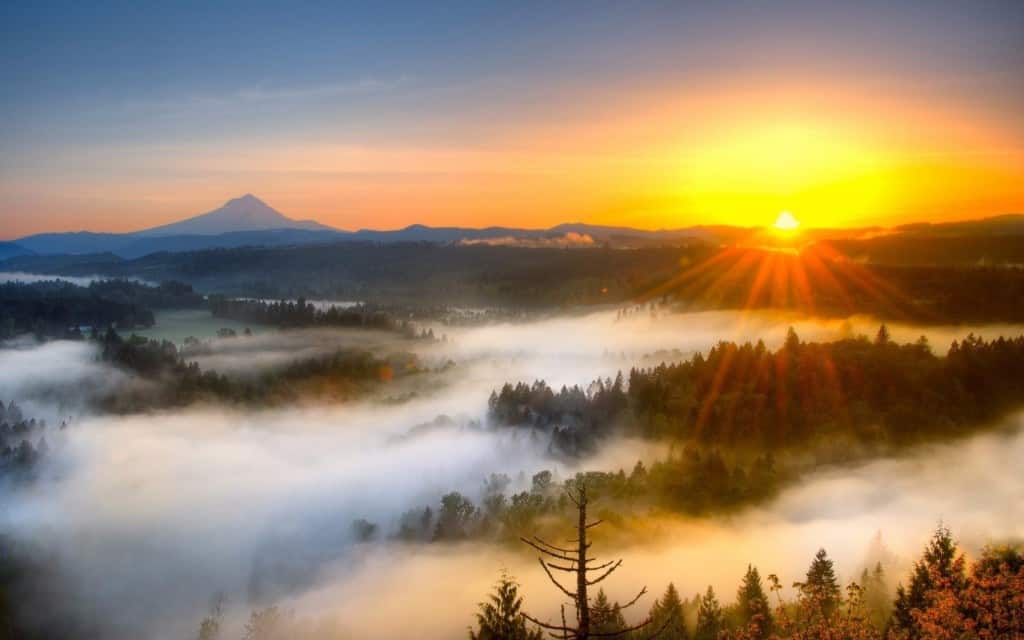 Despite being a rather massive country, China uses only the Beijing Central Time. This means that the sun rises at 10am in places like Xinjiang which is the country’s westernmost city. 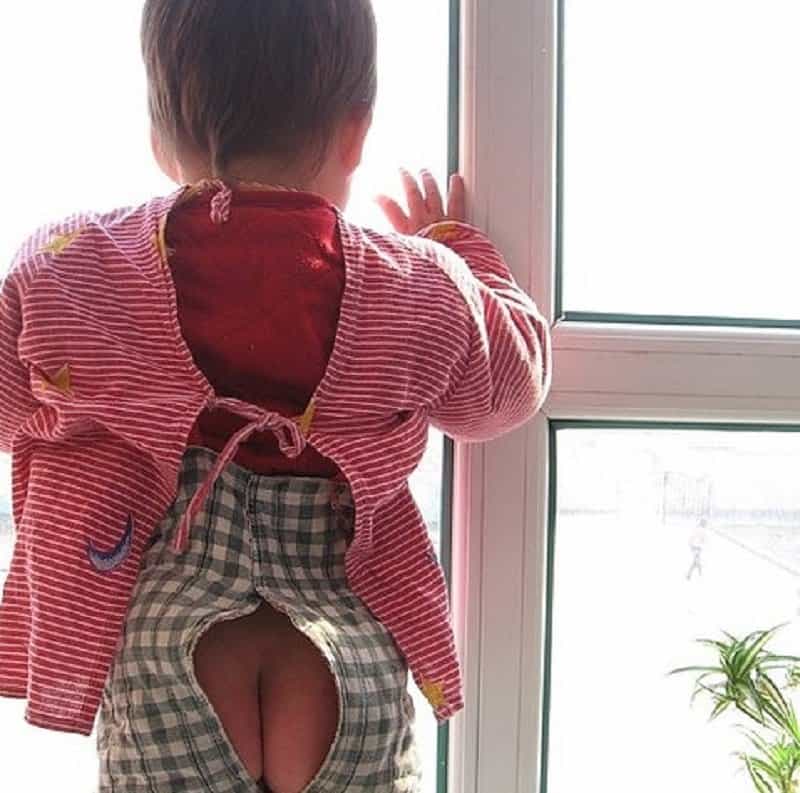 Diapers aren’t really a thing in China. Instead, infants often wear split pants so they can poo whenever they need to. It’s a common sight to see a mother holding her child’s butt over a trashcan as you walk down the street in China.

Pregnancy Has To Be Government Approved 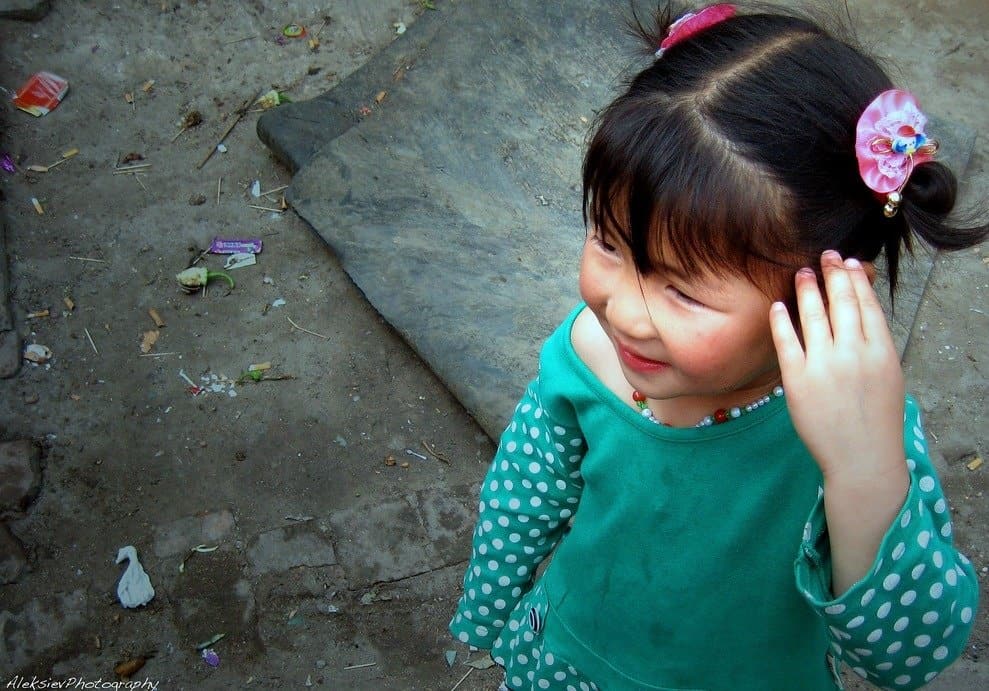 While the government has been loosening restrictions on how many children a family can have, a couple must still get permission before they have a kid.

Restoring Virginity Is A Thing There 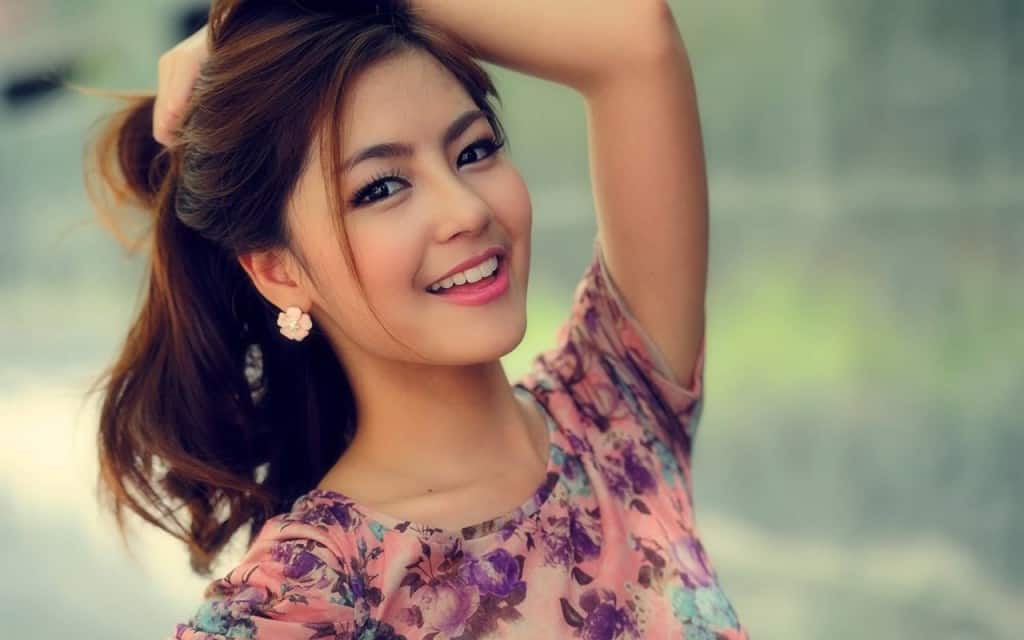 An odd plastic surgery trend going on in China right now is women having their hymen’s restored before their wedding day.

Police Often Use Geese Instead of Dogs 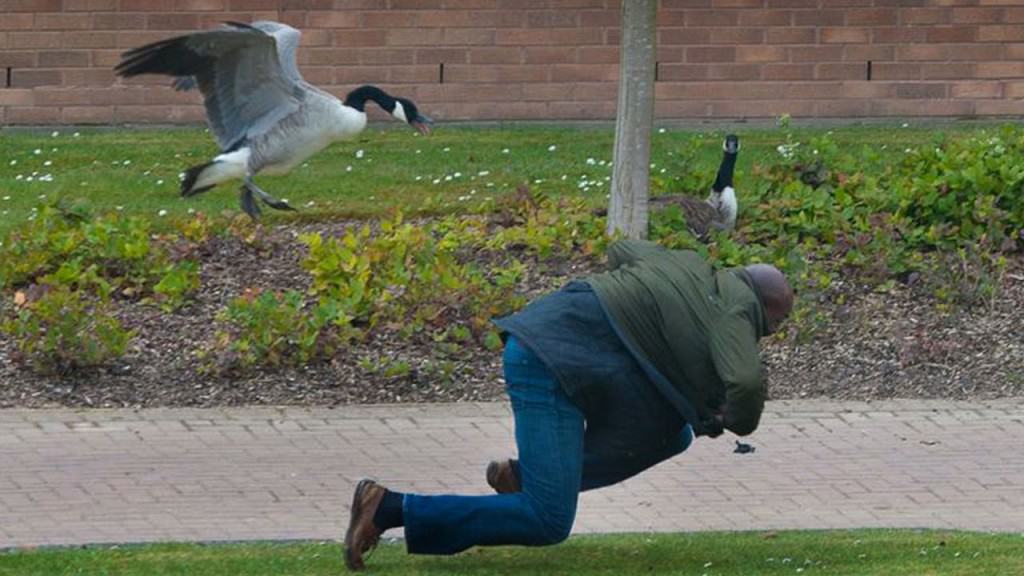 Chinese police say that geese have great vision and are quite aggressive so they can fill in instead of dogs.