10 Of The Best Dogs For Lazy People

Dogs are some of the best companions you could ever ask for — they’re loyal, curious and are known as man’s best friend for a reason. However, if you live in an apartment that will allow pets, don’t exercise too much or don’t have the ability to, we’ve gathered a list of ten dogs that an lazy person should get. While these dogs have relatively low maintenance and don’t need to be exercised as much as other breeds, that doesn’t mean they don’t need no exercise. So, if you’re wanting a dog but don’t want to take them on a walk too much — have a look at our list! 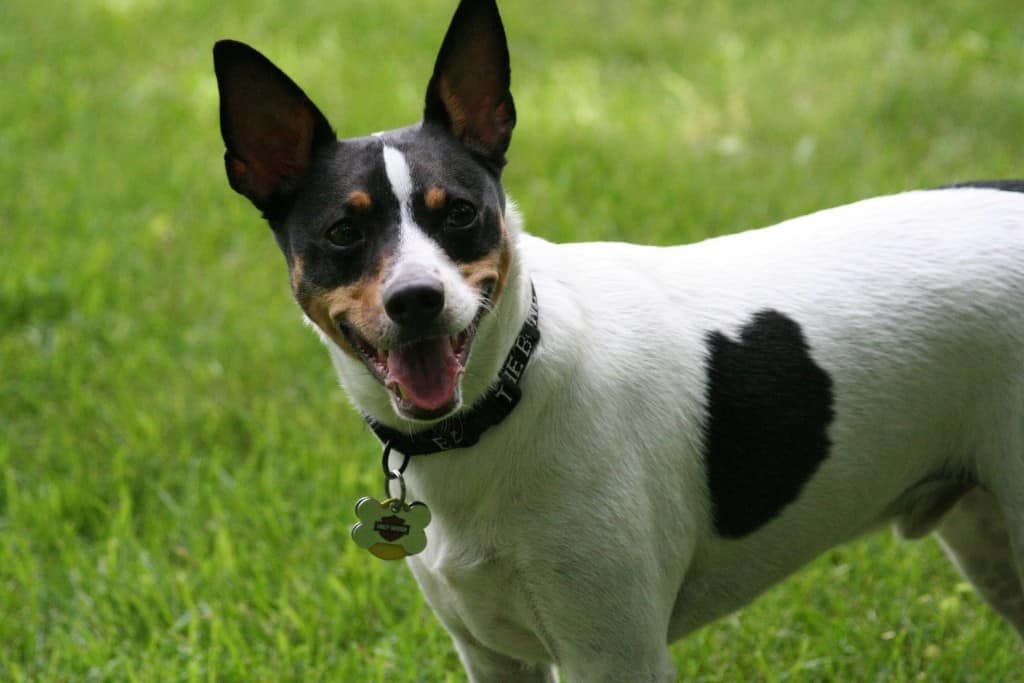 If you’re looking for a dog to suit your laziness, maybe a Rat Terrier would do the trick, the space, training, exercise and grooming is all very low. 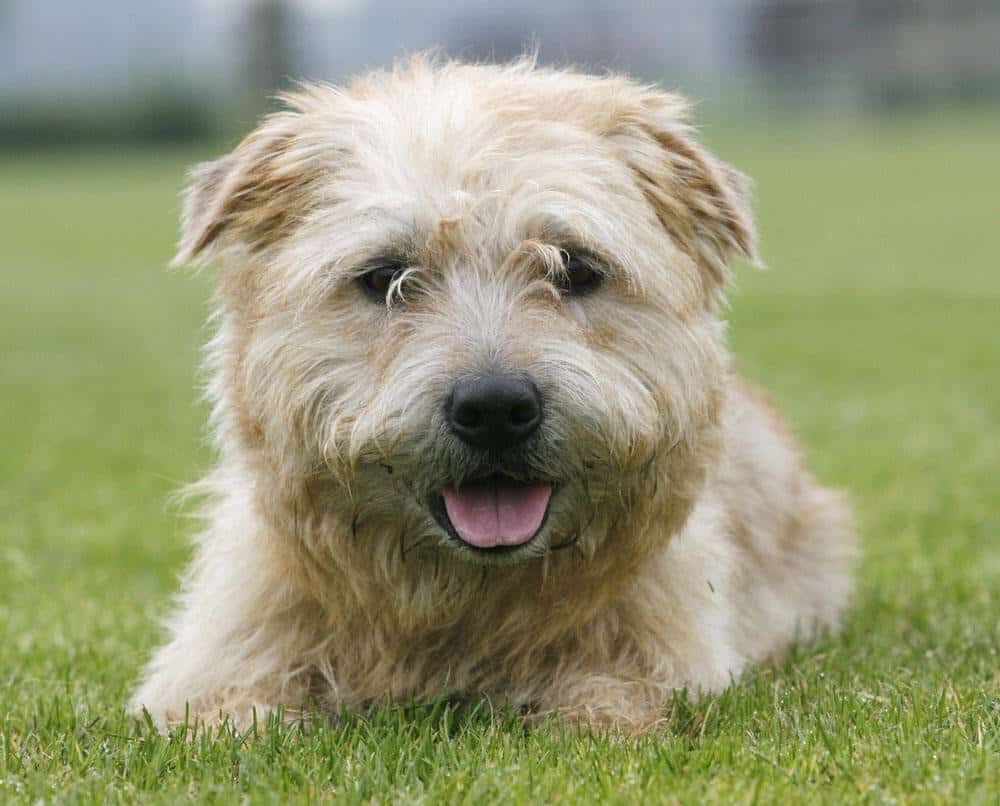 The only thing bad with a Glen of Imaal Terrier is the face that they can get up to 35lbs and 14 inches, and may need just a little bit of exercise. 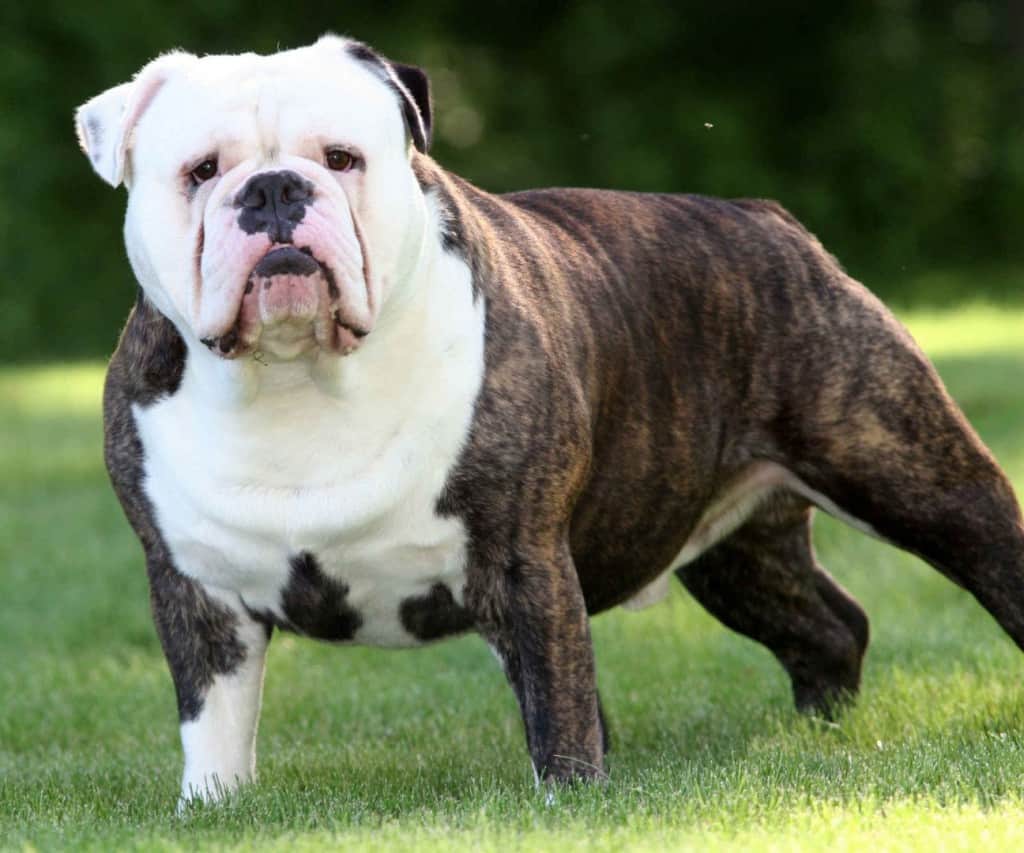 If you’re lazy and wanting a good dog breed to suit your laziness, we think the best way to go may be to get a Bulldog as everything from the space it takes up to the exercise it needs is very low. 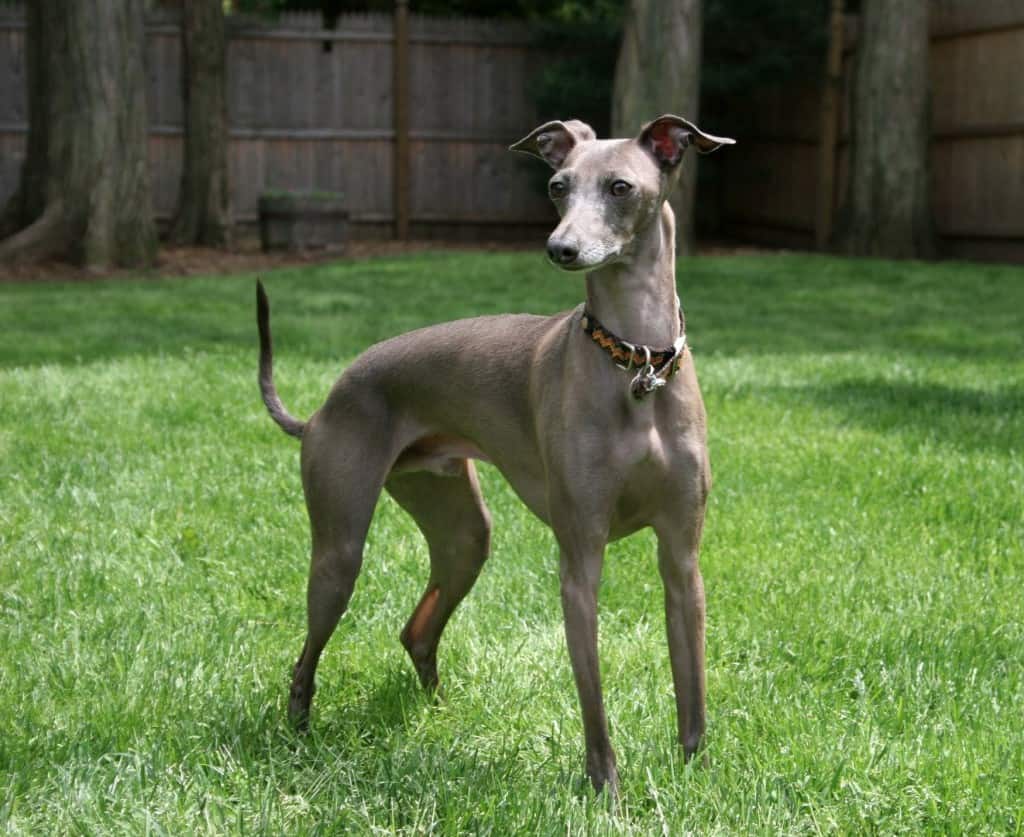 The Greyhound may be a racing dog, but everything from the training to the grooming is low, meaning it’s one of the best dogs for a lazy person. 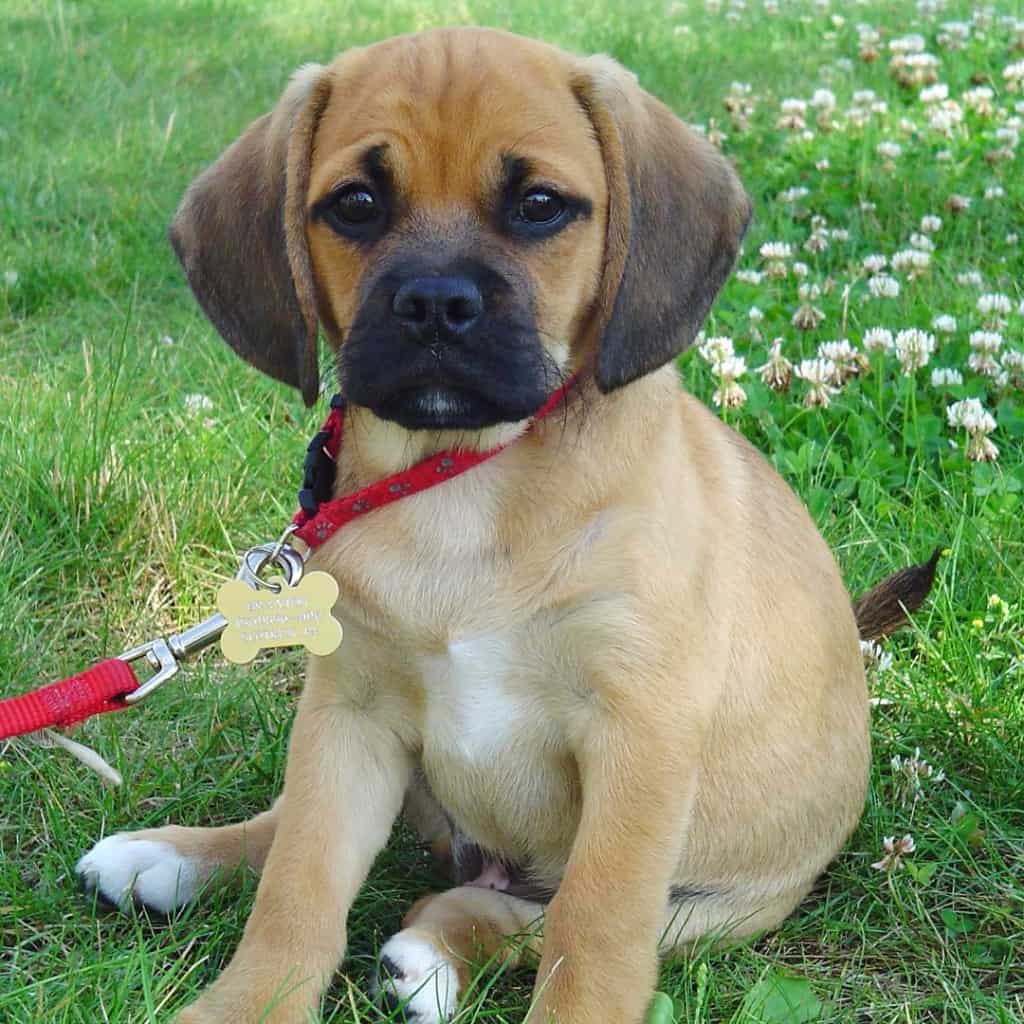 Being half Pug, the Puggle tends to shed it’s fur quite a bit so you will need to groom often. And being half Beagle makes them a little more energetic than other dogs on this list. Other than those points, a Puggle is a rather adorable dog. 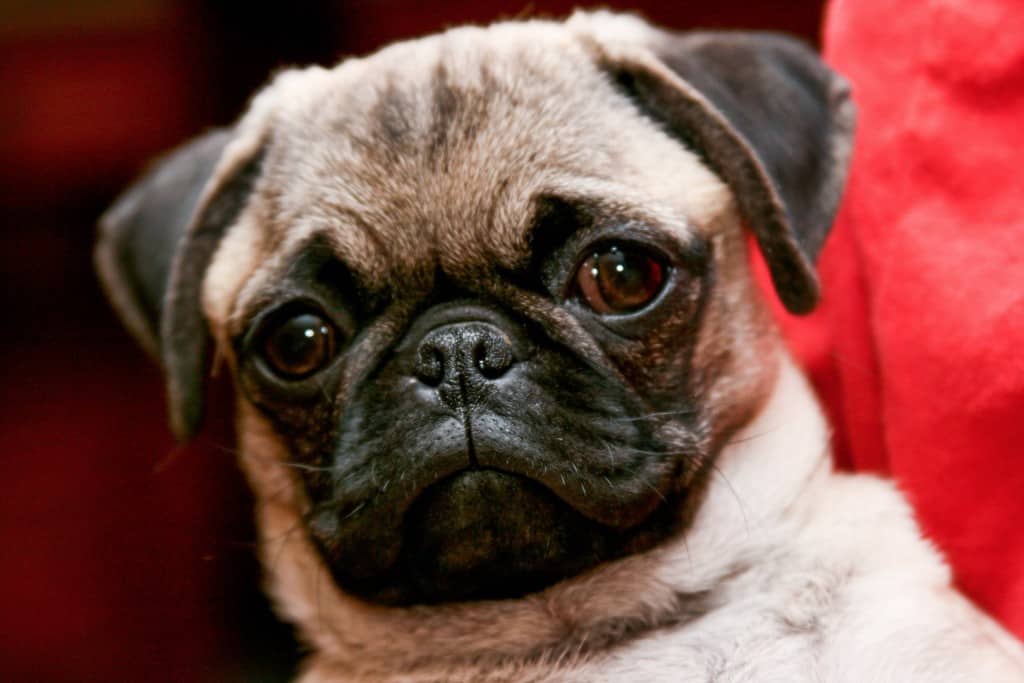 You may think Pugs are low on the grooming side of things, but the truth is they shed a lot, so if you’re too lazy to even groom a dog, maybe you shouldn’t get a Pug. 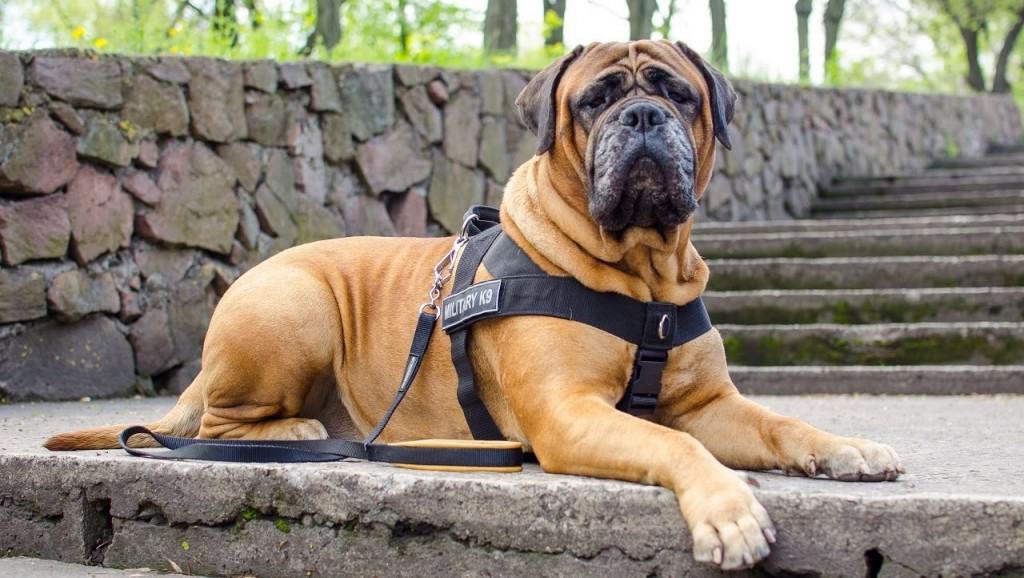 The only thing that’s bad about having a Bullmastiff is the fact that they are so big, weighing about 100-130 lbs and 21-27″ in height. 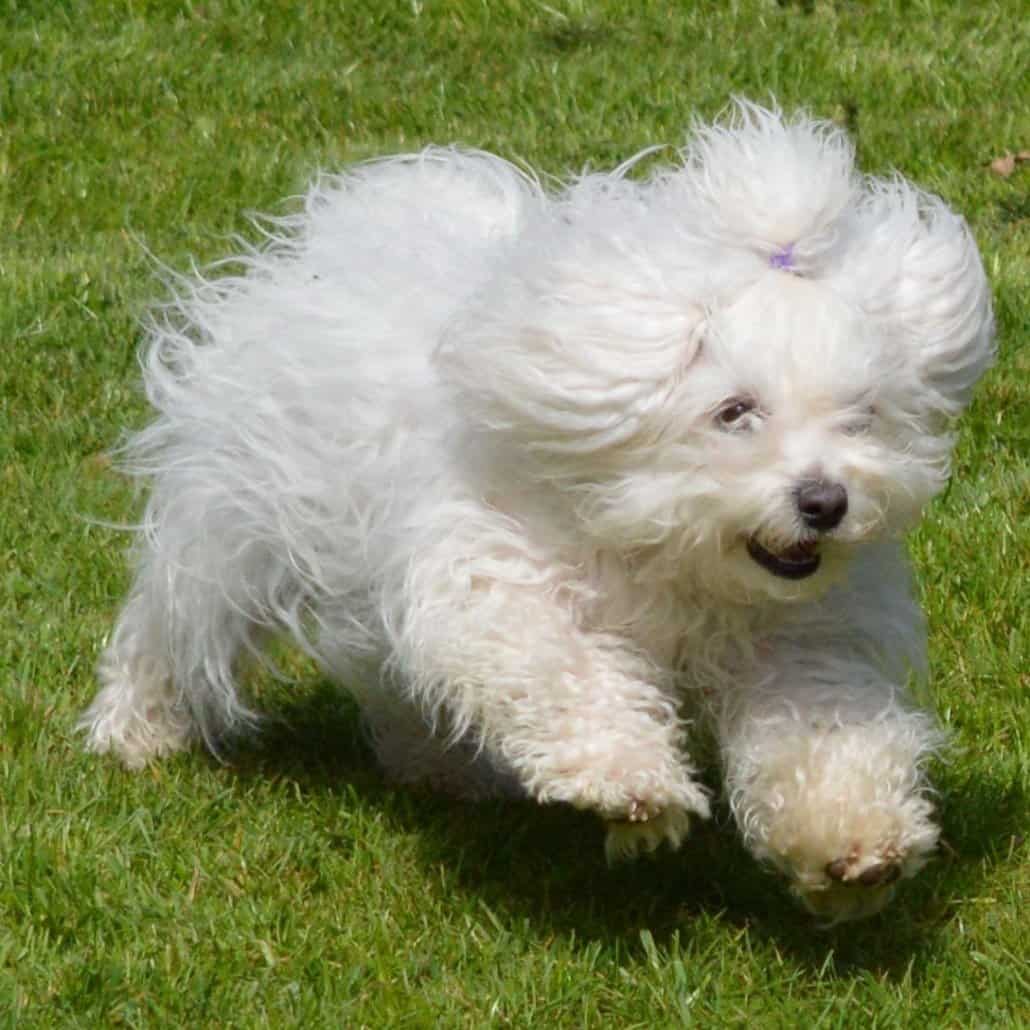 If you’re lazy and looking for a small fluffy dog, the Bolognese is the way to go. This dog grows to a size that weighs about 8-14 pounds, and isn’t very active. The only thing you’d really have to do with it, is groom its hair and give it love and affection. Also, if you’re opting for one of these, you have to name it Spaghetti! 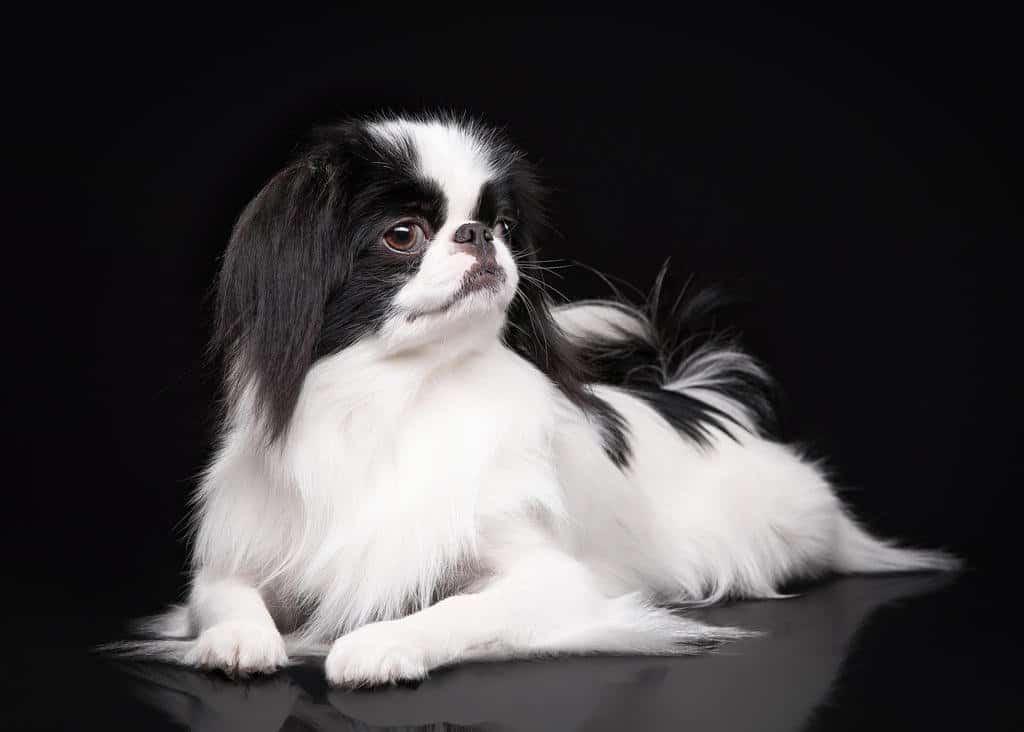 Again, the only thing that you’re going to need to do with a Japanese Chin is groom its hair and give it the love it needs. 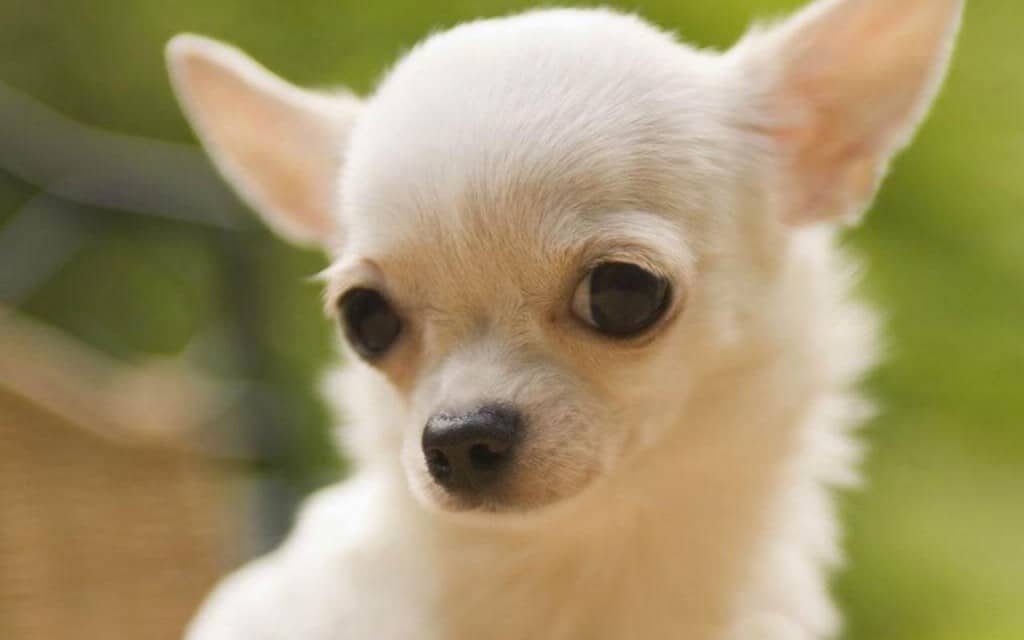 The smallest dog breed in the world, taking up the least space that any dog could, if you’re wanting a dog and are too lazy to train, groom or take it for walks, maybe this one is the best to go for.