Everyone who spent time in a High School science class should know of biology and the fight or flight principle in most animals, including human beings. When an animal is feeling threatened, they will either fight or run and live to fight another day. However, some animals have developed and evolved to form some truly impressive, and incredibly strange, defense mechanisms to tackle a foe when facing off against a creature much larger. Here are the ten strangest defense mechanisms in the world. 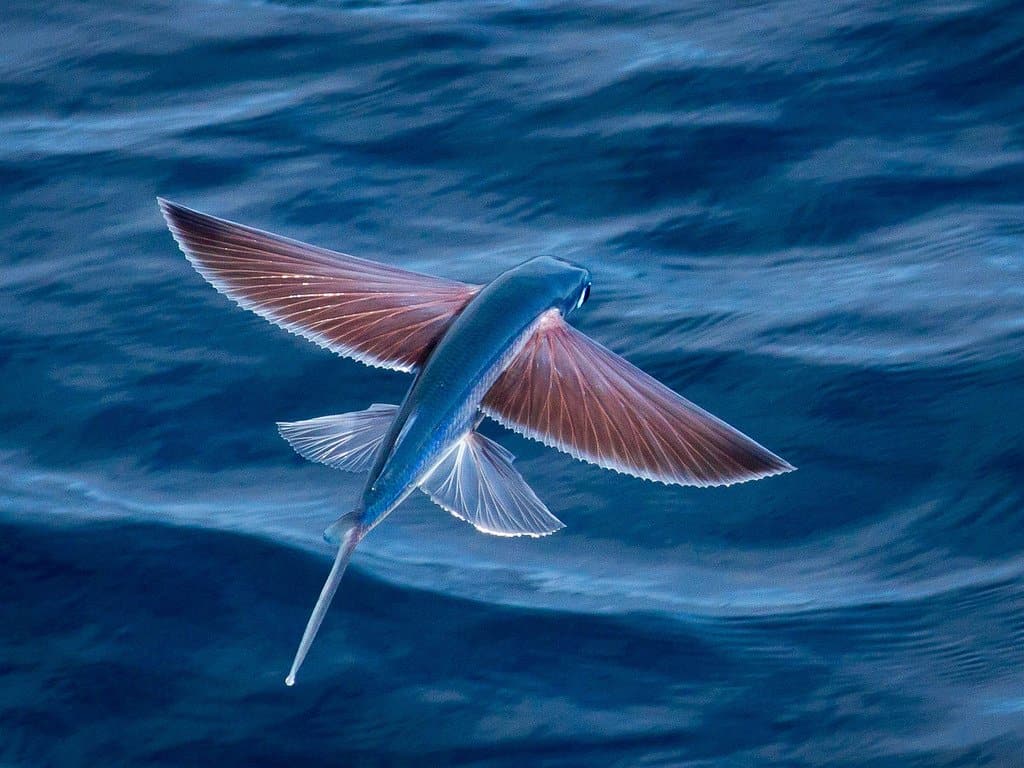 Flying fish are capable of leaping from the water and flying or gliding for quite long distances in order to escape from swimming predators underneath the surface of the water. 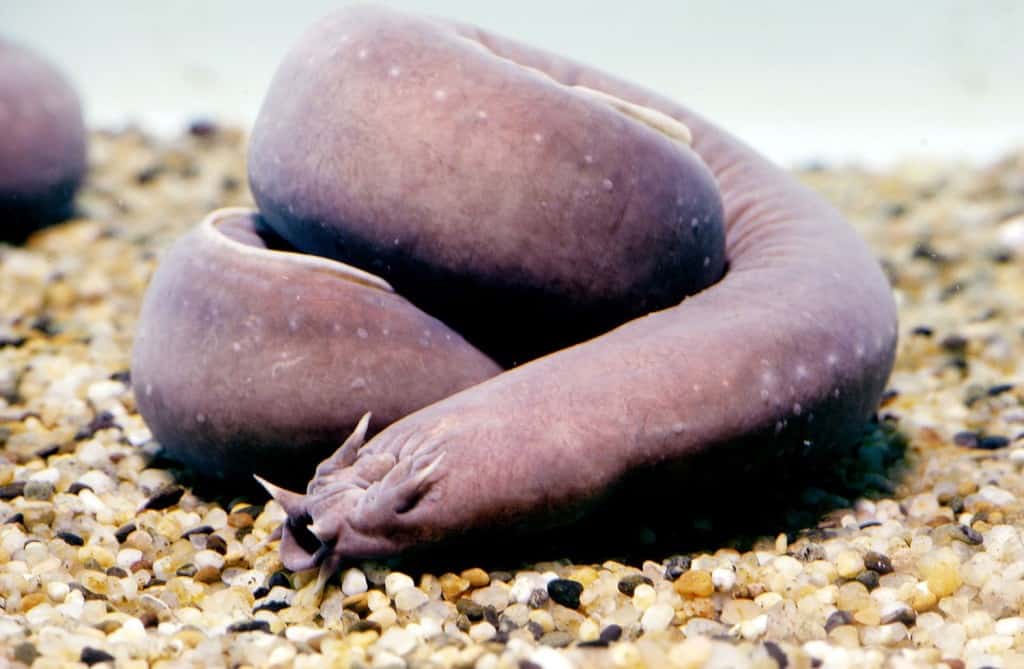 The Hagfish is ancient in terms of today’s species, as it has been around for 300 million years. The fish has evolved to have no vertebrae, and will expel a slimy substance to deter predators when they come too close. The slime expands up to 20 liters when mixed with the water. 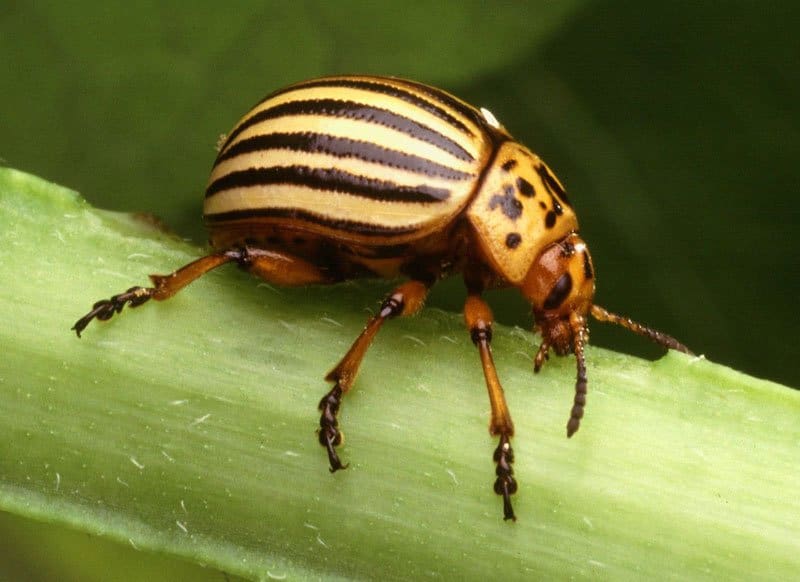 In order to prevent a predator from chomping down and making a meal of it, the Potato Beetle will cover itself in its own feces, which is poisonous and emits a foul stench, to avoid predators. 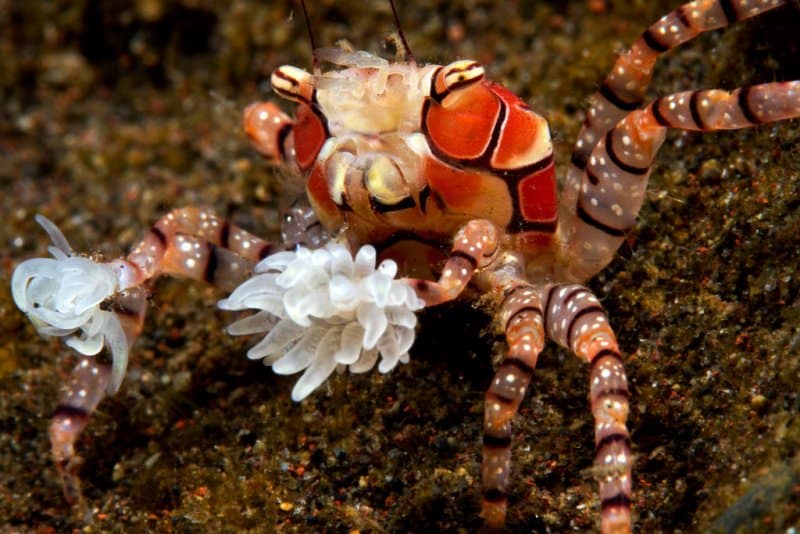 When threatened by a larger predator, the Boxer Crab will make use of sea anemones attached to their claws, which look like pom-poms, to strike. They are deadly. 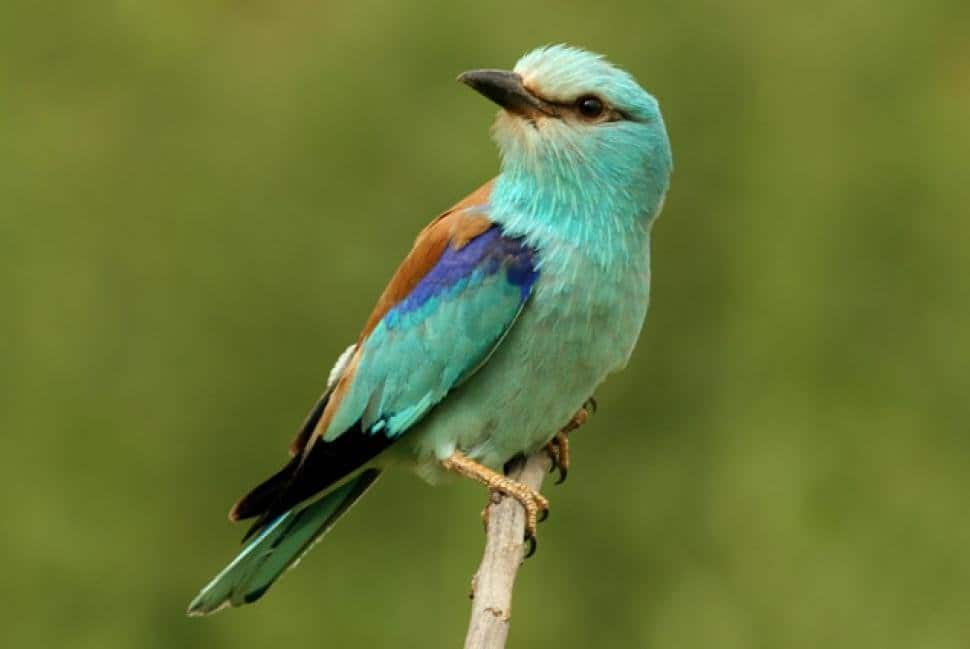 The Eurasian Roiller has a similar defense mechanism to the Potato Beetle, as the offspring will roll themselves in their own body fluid to avoid turning into a predator’s lunch. 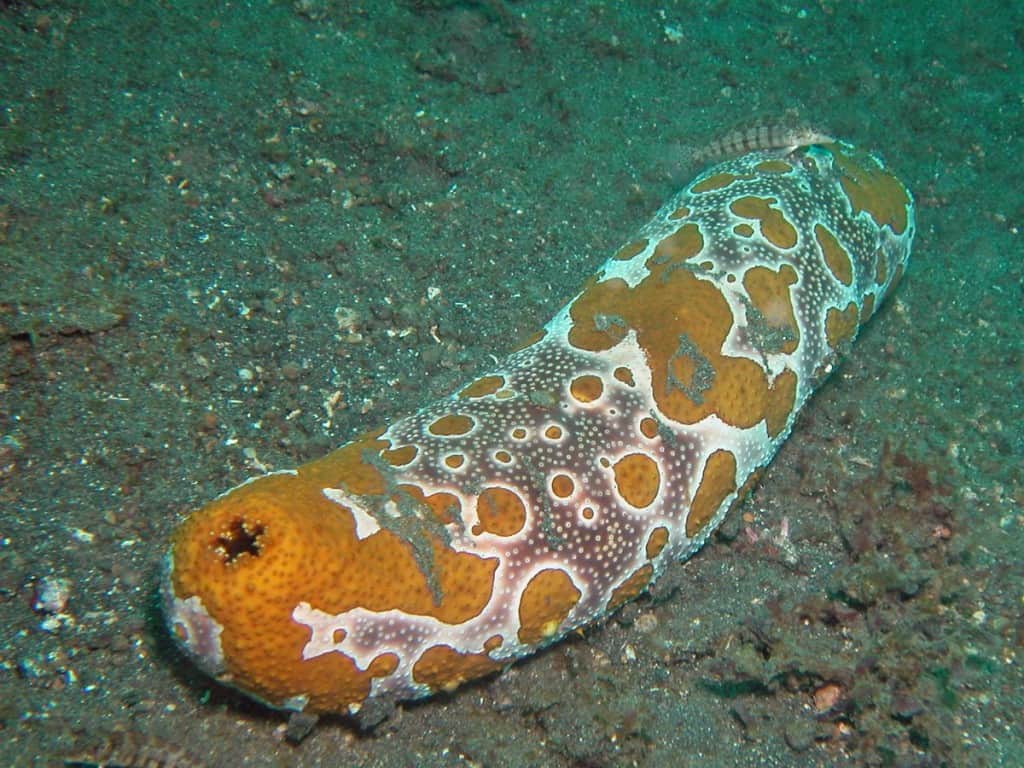 The Sea Cucumber has a truly disgusting defense mechanism when facing off against a predator. The creature will eject their intestines and other organs from their anus, trapping the attacker by entanglement. 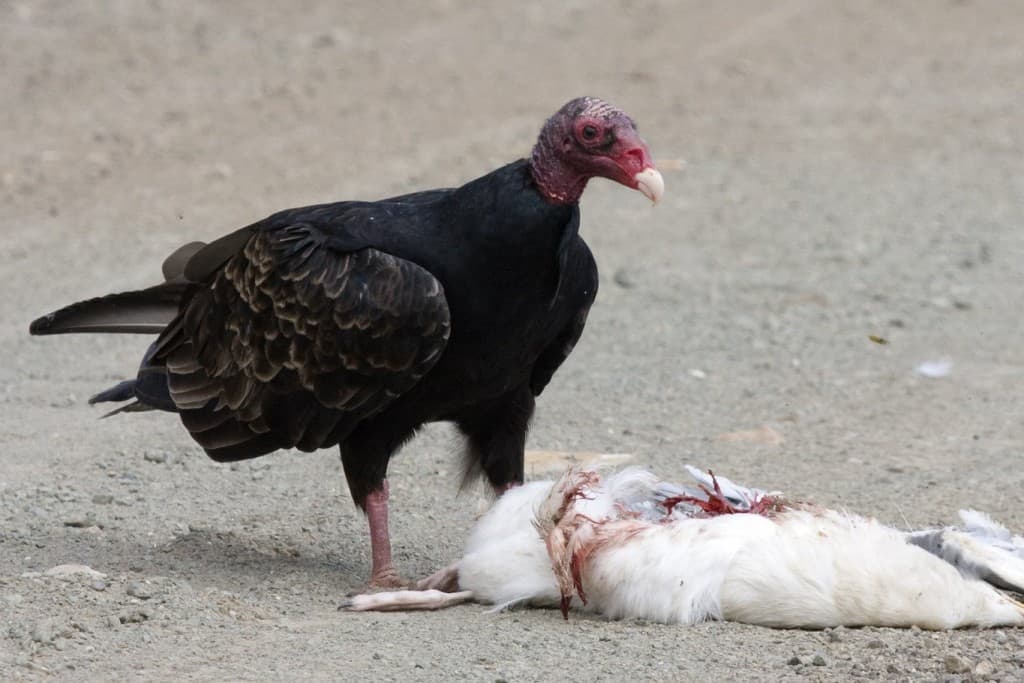 The Turkey Vulture is generally the predator, but when facing off against a larger foe, the bird will eject all of the contents within its stomach as either an offering or a warning. 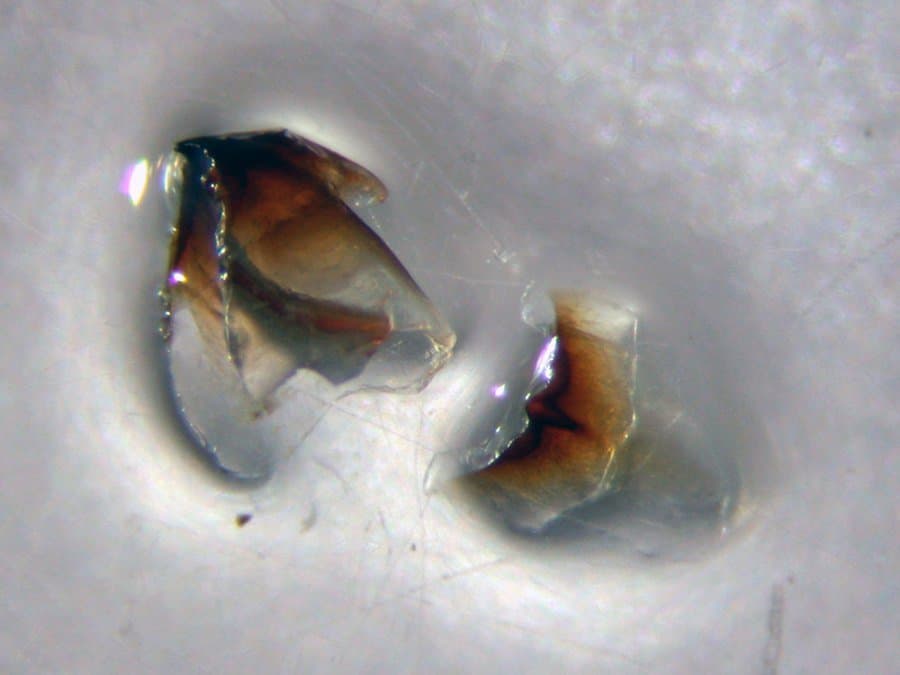 The Japetella Heathi Octopus can be found at depths of around 600 to 1,000 meters in the ocean, and will evade predators by becoming nearly transparent against most fish, or bright red against predators who use bioluminescence. 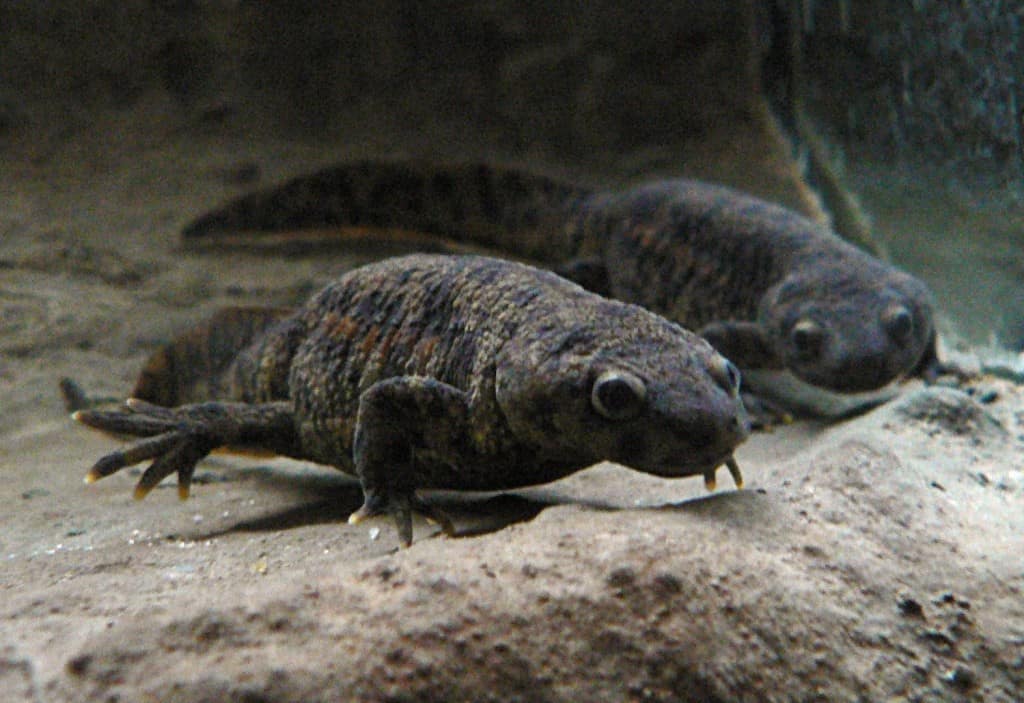 The Iberian Ribbed Newt, when feeling threatened will push their ribcage through the skin to use as weapons against attacks. The process causes no pain for the newt, thankfully. 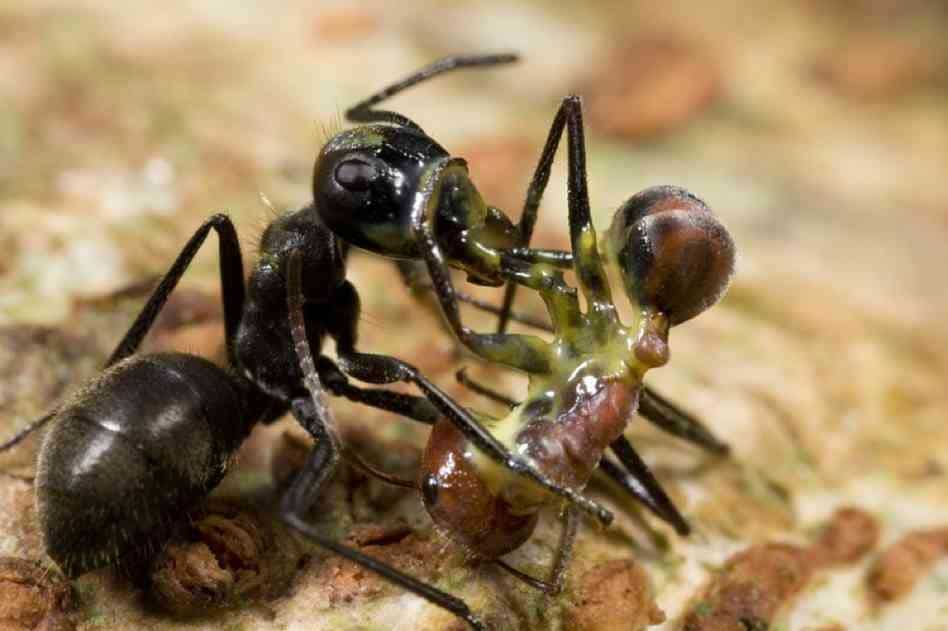 The Malaysian Exploding Ant will defend its entire colony to the death…literally. The ant will blow itself up using two massive glands filled with poisonous chemicals in their bodies, which, when combined, emit an explosion.