10 Castles Seemingly Out Of Fairy Tales

A castle, according to the dictionary, is a defensive structure used during the Middle Ages. At the time, a lot of kings and royal courts used them as a base of operations before launching a conquest upon neighboring factions and rival armies. These fortresses were generally loaded with massive walls, gun towers, deep dungeons for torture and captured enemy soldiers, and high buttresses. Some castles, however, don’t just remind us of defensive warfare, they remind us of fairy tales and storybooks. Here are ten such castles. 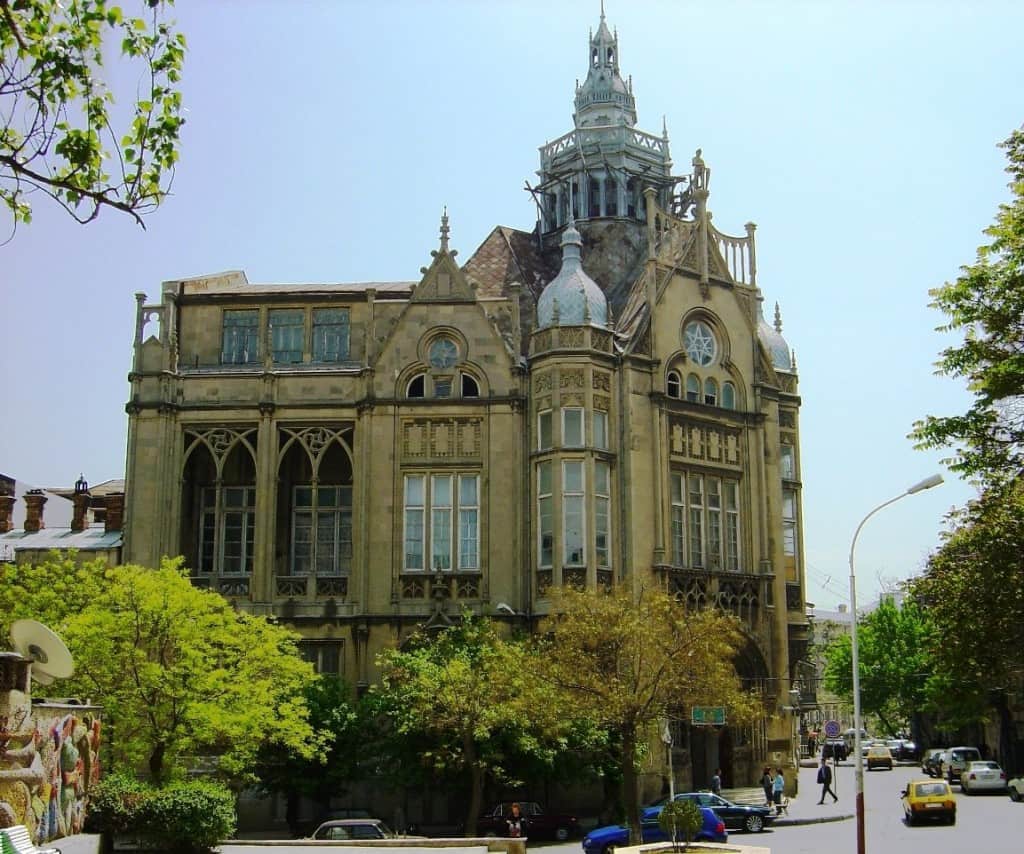 Baku’s Wedding Palace, located in Azerbaijan, is a picturesque piece of architecture nestled in the middle of a now bustling city. The castle is definitely out of place amongst all the cars and passerby, but the tall stained glass windows remind us of storybooks still. 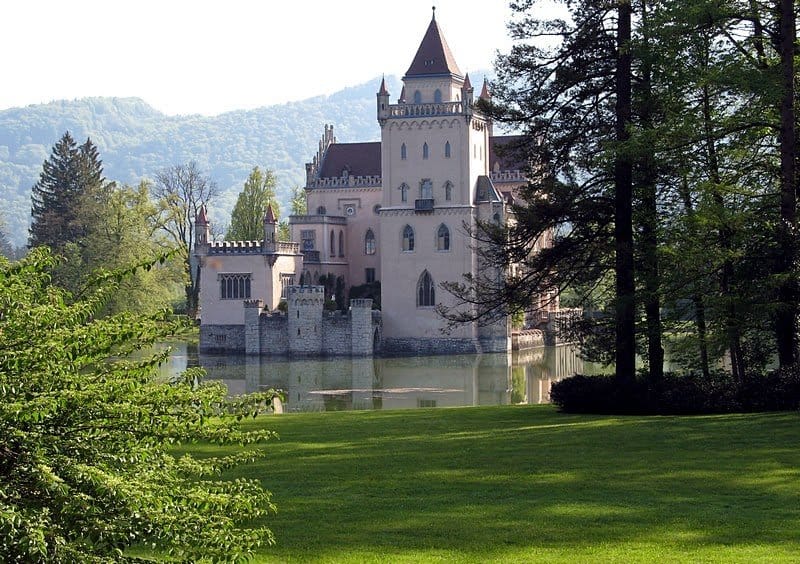 Schloss Anif, built in Austria, is a shining example of a castle straight from a fairy tale. The castle is settled alongside a perfectly scenic lake and surrounded by massive mountains, hills, and forests. This is what you picture when you think of a castle. 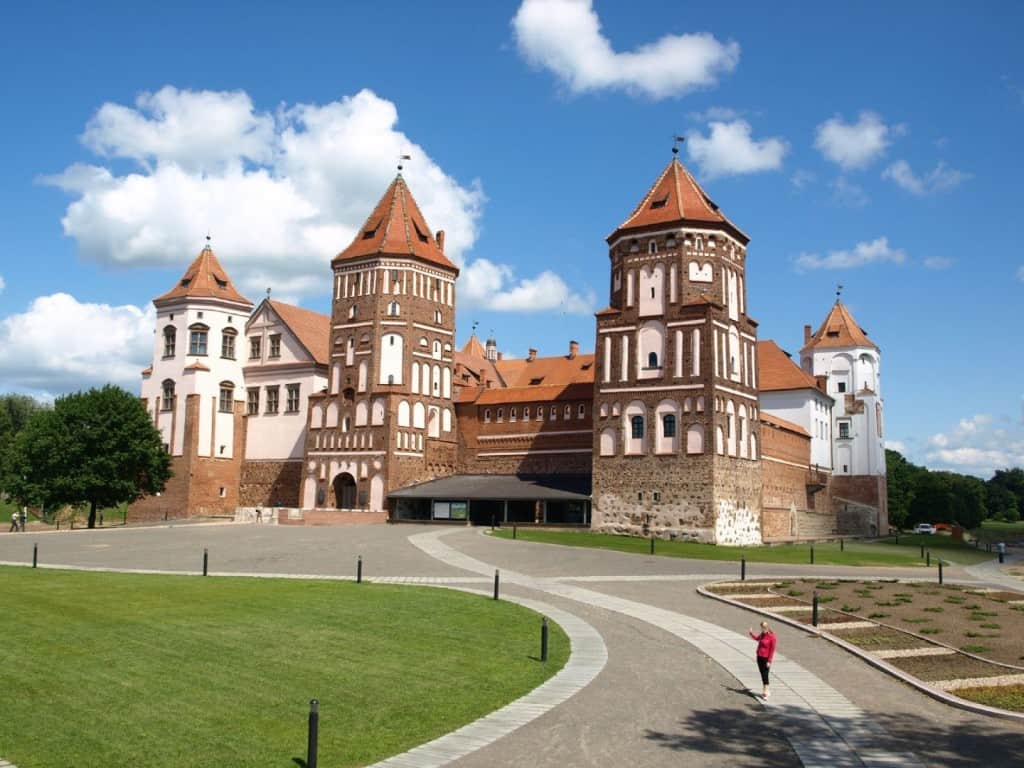 Today, Mir Castle looks more like an incredibly fancy hotel or bed and breakfast for the rich and famous. Back in the day, however, this was an iconic location in Belarus for those waging war. The massive stone towers stand strong today, though. 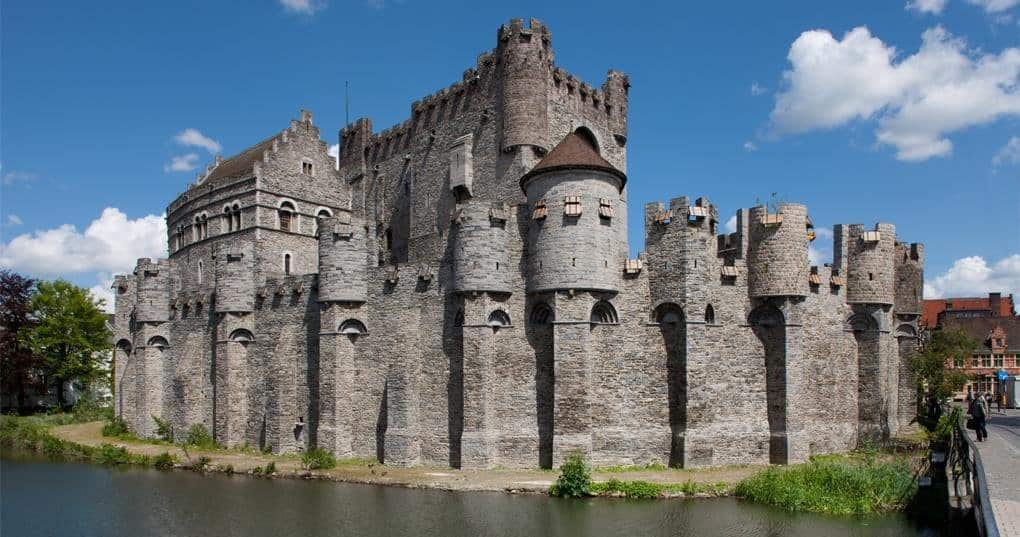 Gravensteen, located in Belgium, is another castle that reminds us of the Holy Wars we have read about for so long in class. The castle, which is made purely of aged stone, is nestled alongside a flowing body of water, and the walls even have moss growing up the sides. 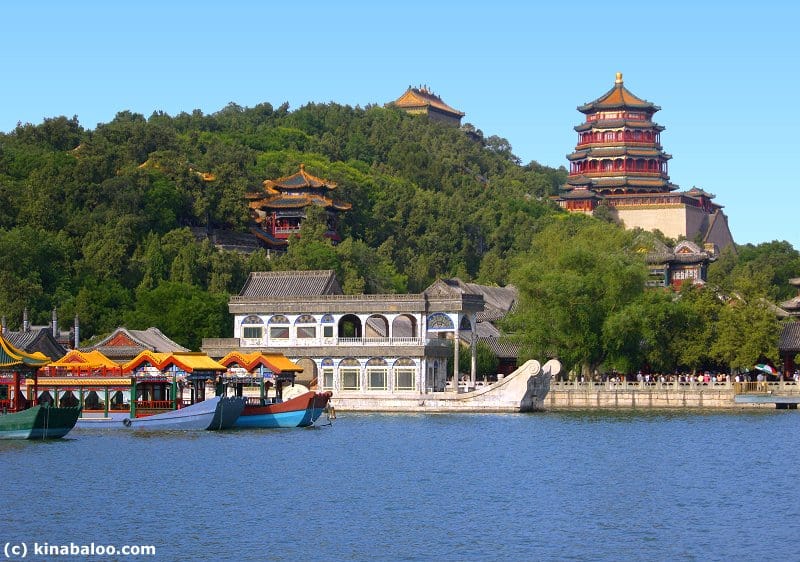 For anyone who has watched Disney’s Mulan sometime in their lives, the Summer Palace in China should remind you of the architecture and landscape of that time period. The massive spiraled tower at the very center is iconic today. 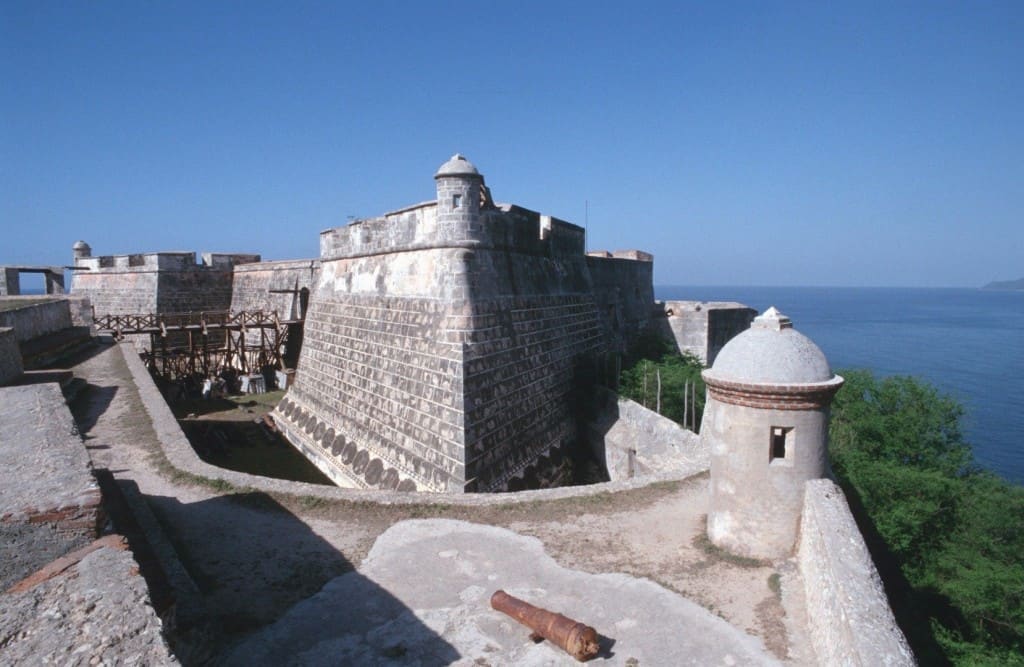 Castillo de San Pedro de la Roca is a bit of a mouthful that most people will want to overlook, but this Cuban castle overlooks the bay, and has gun towers pointed towards any ship wanting to sail into the area. We’re reminded of the castle in Disney’s Pirates of the Caribbean film. 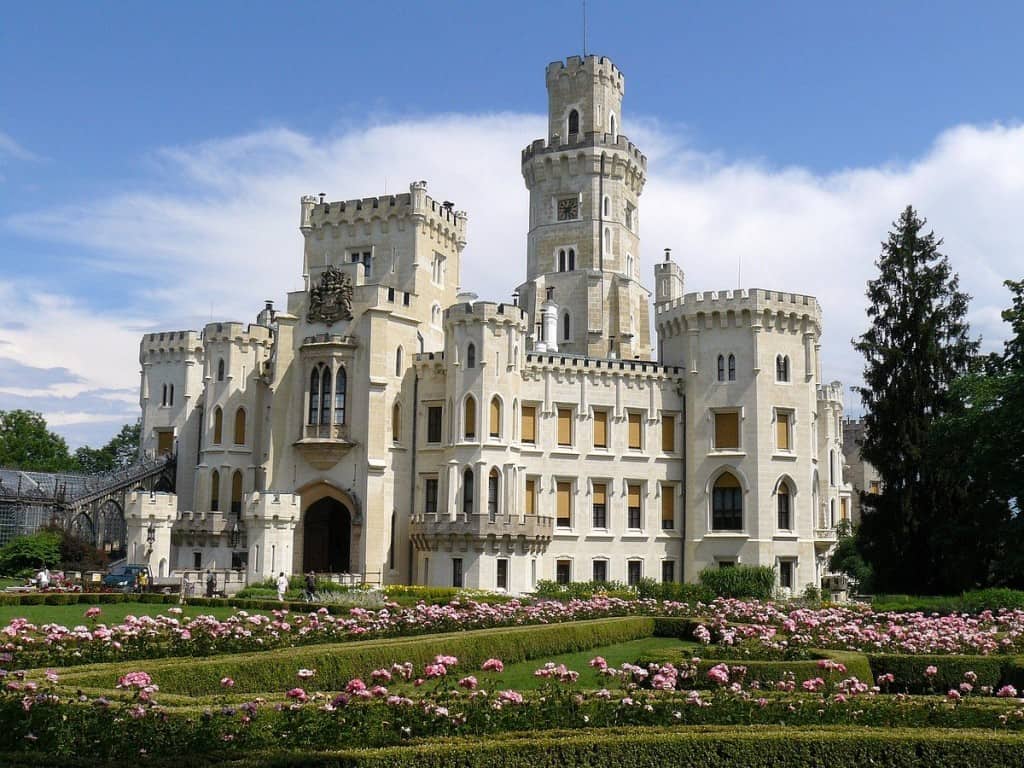 The perfect grounds surrounding the Hluboka Nad Vltavou are as interesting and majestic as the castle itself, which stands multiple stories tall. Even more impressive than the four to five stories, however, is the huge tower protruding from behind the front walls and buildings. 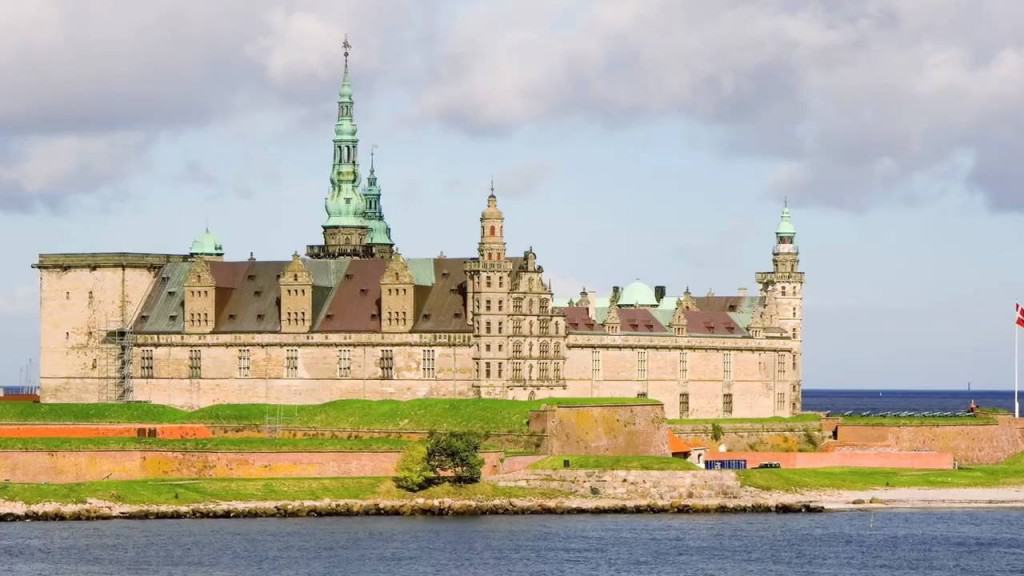 Denmark was known for its raiding parties back in the day, which makes seeing a castle slightly odd. That being said, the castle is located alongside an ocean, which is the perfect spot for launching boats full of warriors. 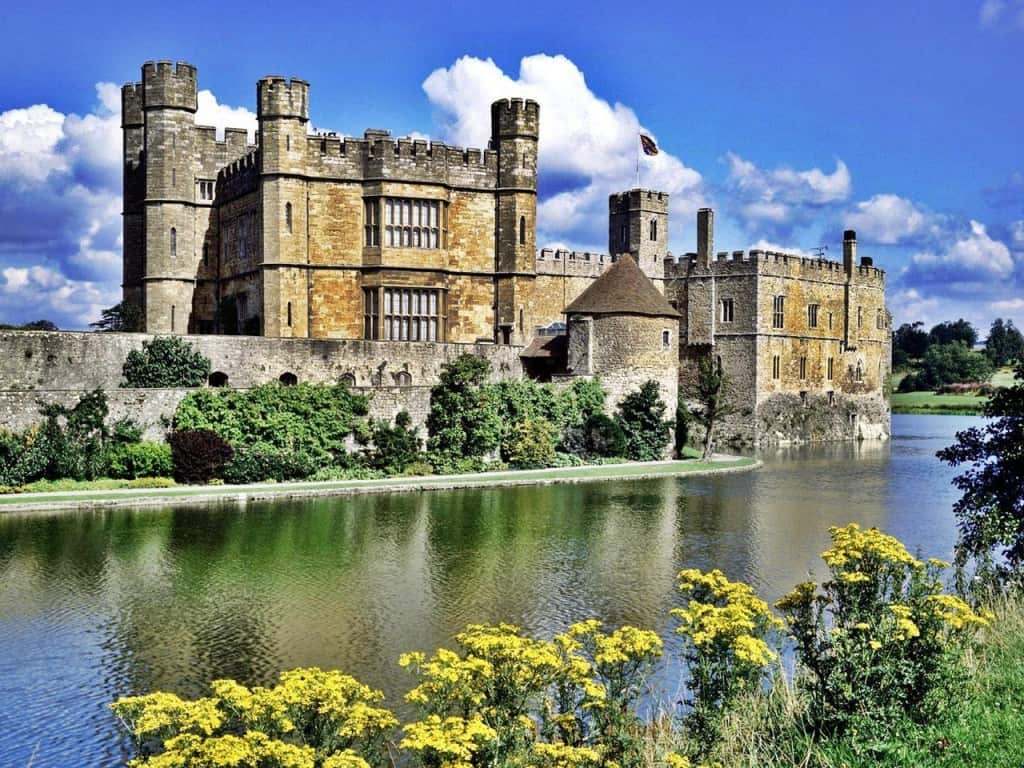 England was filled to the brim with ancient castles and architecture, so it should be no surprise to anyone that Leeds Castle is listed here. The castle, which has a lengthy wall separating the interior grounds from the scenic river, has multiple buildings making up the main grounds. 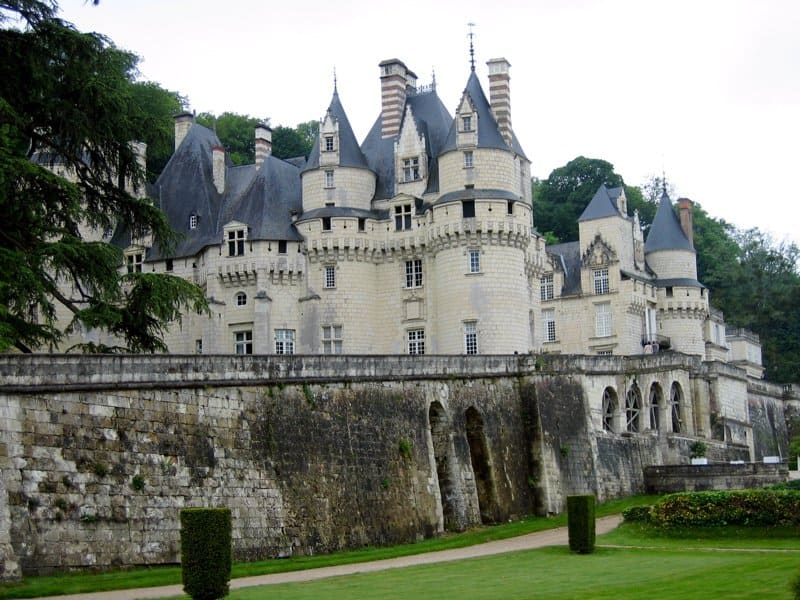 Chateau D’Usse stands strong atop a stone embankment. The castle entrance is above the reach of everyone, so those entering must take a raised walkway to enter the grounds. The towers were great vantage points against invaders.