Spiders, rightfully known as creepy crawlies because they are extremely creepy, and one of the most misunderstood creatures on our planet. The eight-legged freaks can be found in almost every country in the world and there are over 35,000 species of spiders currently discovered. They live in webs, in burrows with trapdoors and everywhere in between, and more often than not are found inside our houses. Here are 10 myths you’ve probably heard about spiders, but are just that — myth. 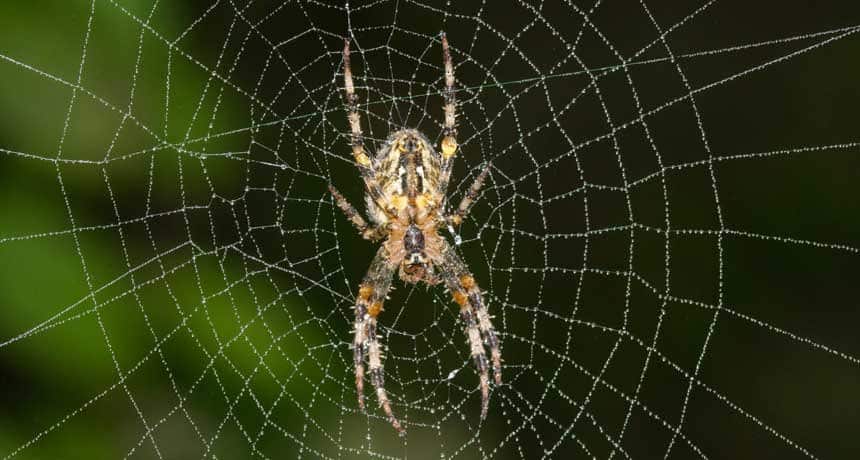 Spiders In Your Hair 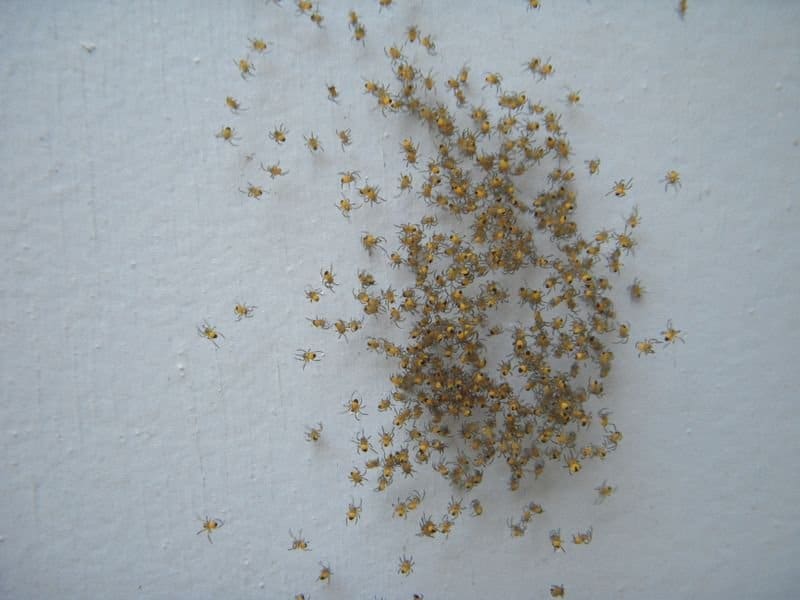 Those who have a profound fear of spiders have long heard about spiders living inside the depths of your hair – especially a woman’s hair. In reality, spiders would, and do, hate living inside of hair.

Spiders Can’t Get Caught In Webs 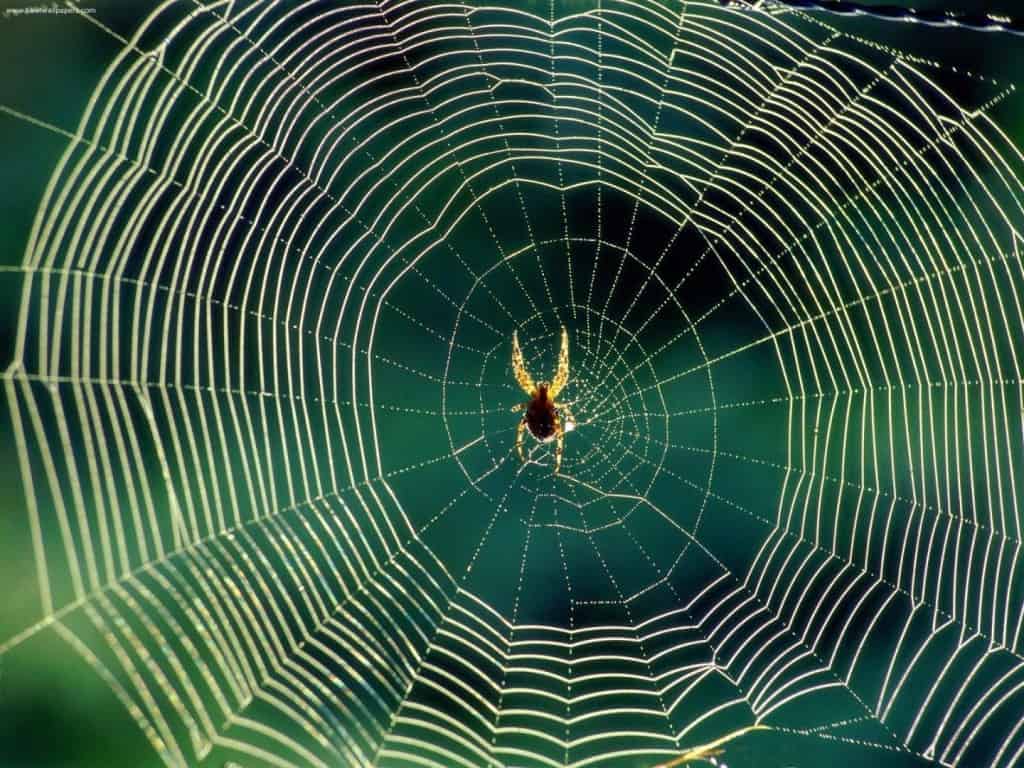 Spiders make their own webs, which lead people to believe they were immune to the sticky substance that holds it all together. In reality, though, spiders can get stuck in their own webs just like any other insect. 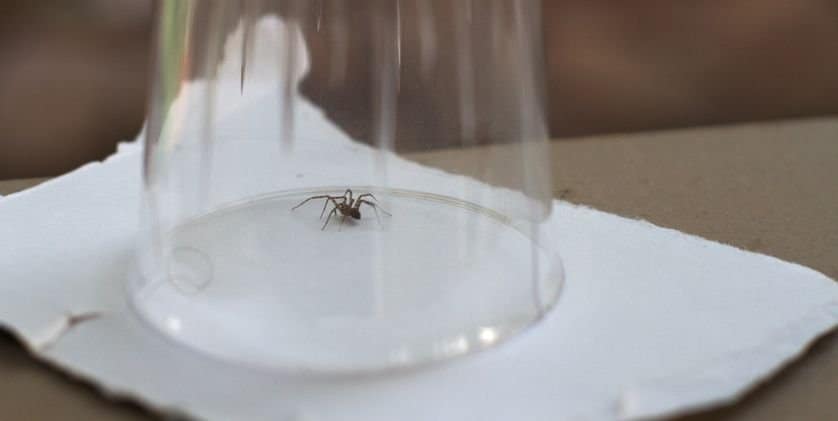 Anyone who is sensitive to an animals survival will have told you at one point or another not to kill a spider, but simply to let it go outdoors. Most spiders you discover inside have adapted to live in that world, so throwing them outside will actually kill them. Indoors spiders are generally completely harmless to people.

Spiders Lay Eggs in Your Skin 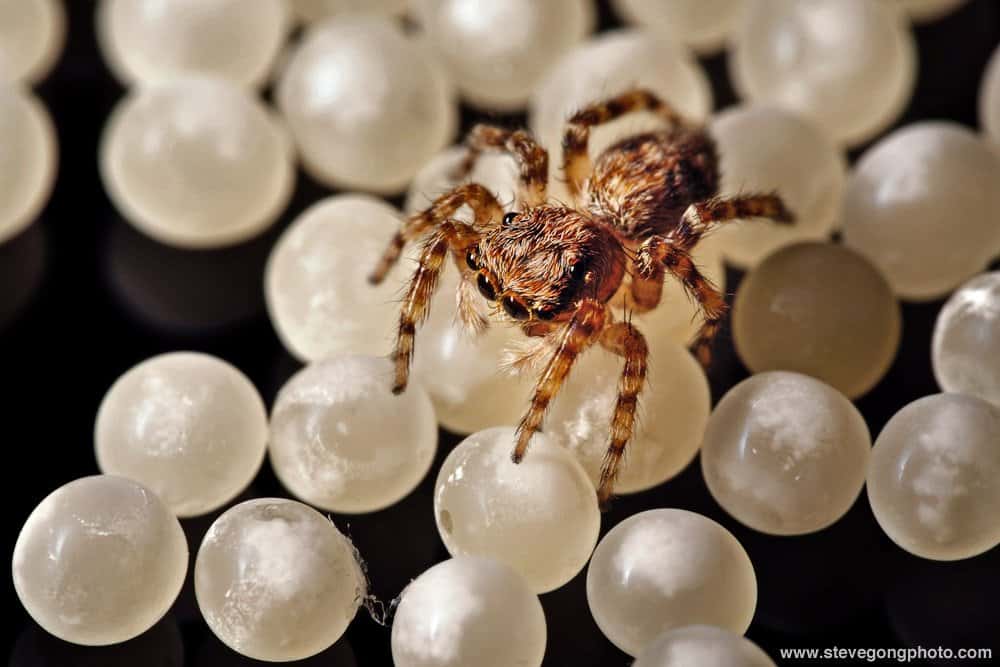 This myth comes straight from the world of horror movies, where it was considered particularly creepy if a spider laid eggs underneath a victim’s skin. Spiders are actually quite careful about laying eggs. They will not put them anywhere near direct danger. 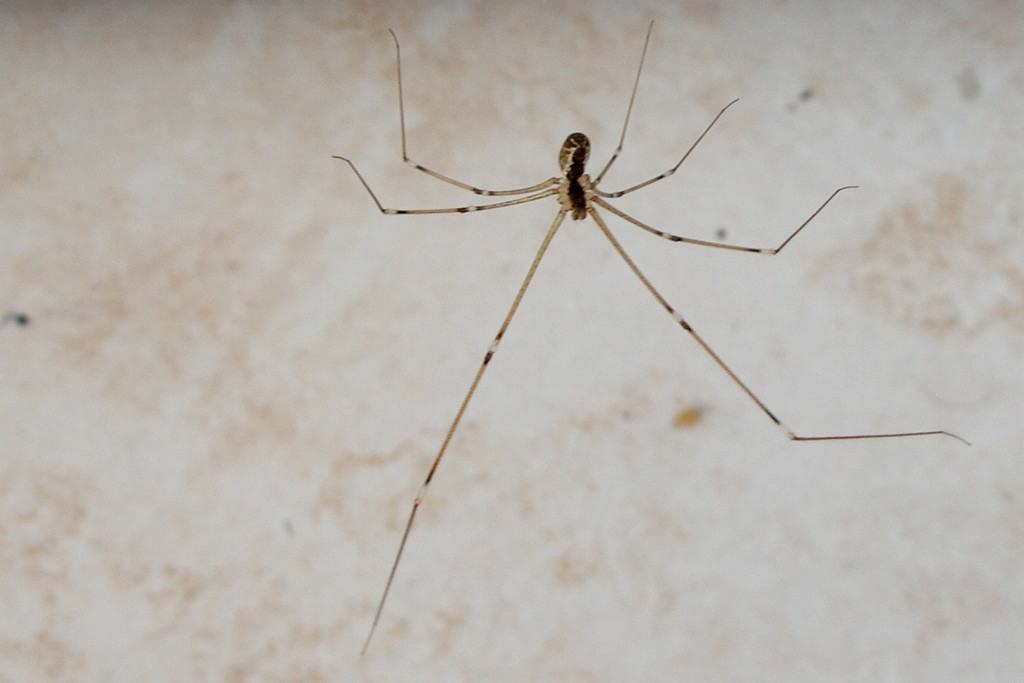 It is said that you are never more than three-feet from a spider at all times. This myth is actually incredibly false, even though the archaeologist, Norman Platnick, who said it was simply speculating. In reality, it is more like a few yards. 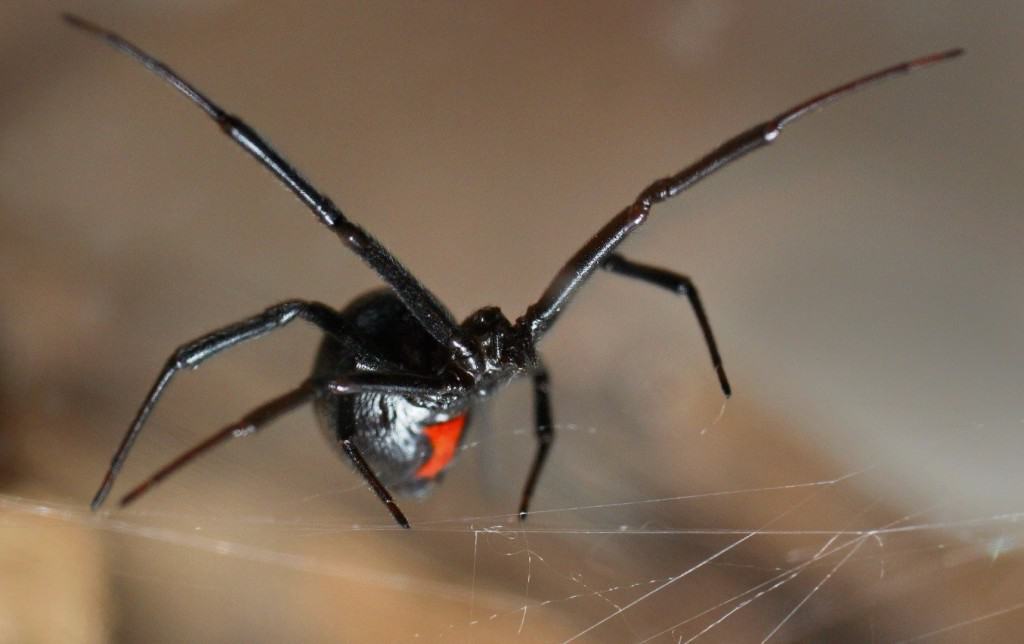 This is more if a misunderstanding than anything else. Black widow females do not consume their mates. In reality, it does happen on occasion, but not in every case. The female will consume the male if they are starving, but only if. 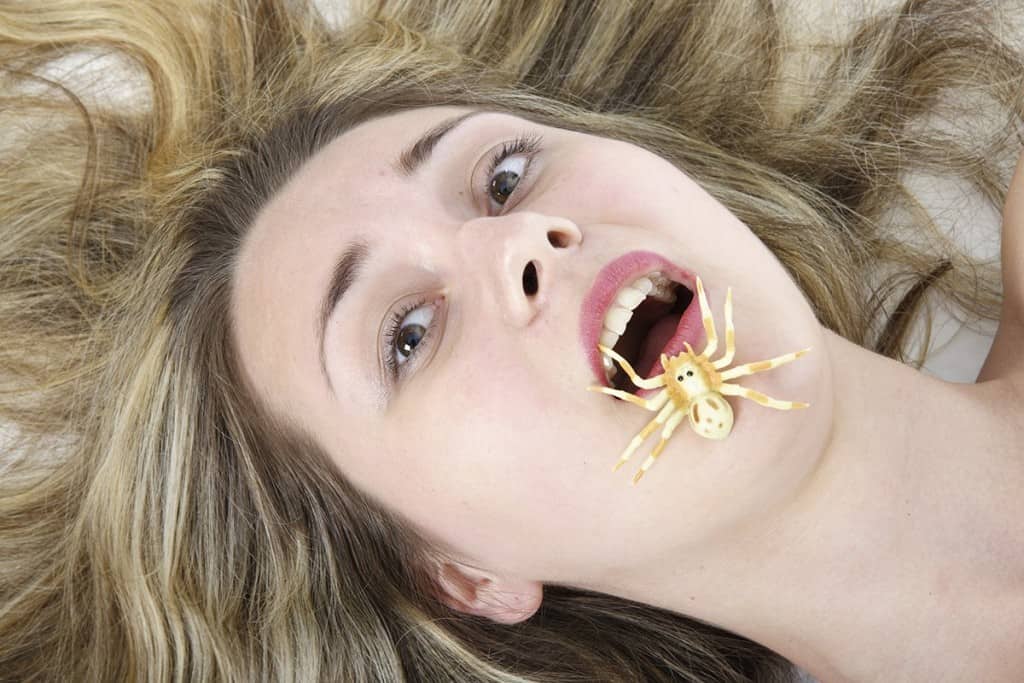 People claim you swallow a certain number of spiders every single year, especially while you are sleeping. However, this is just a myth made up on the internet to cause a bit of widespread panic. 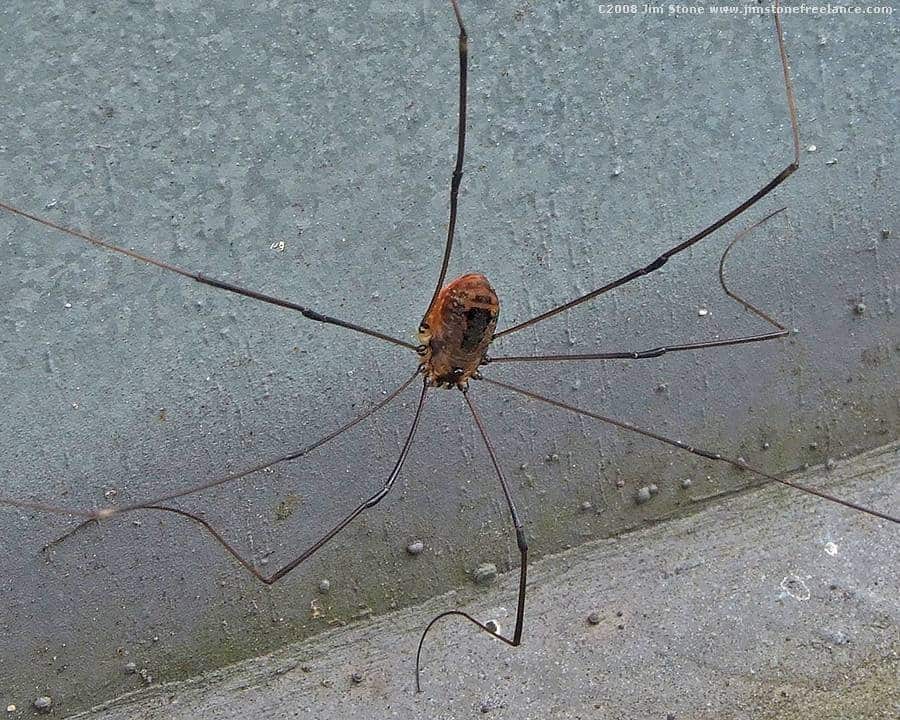 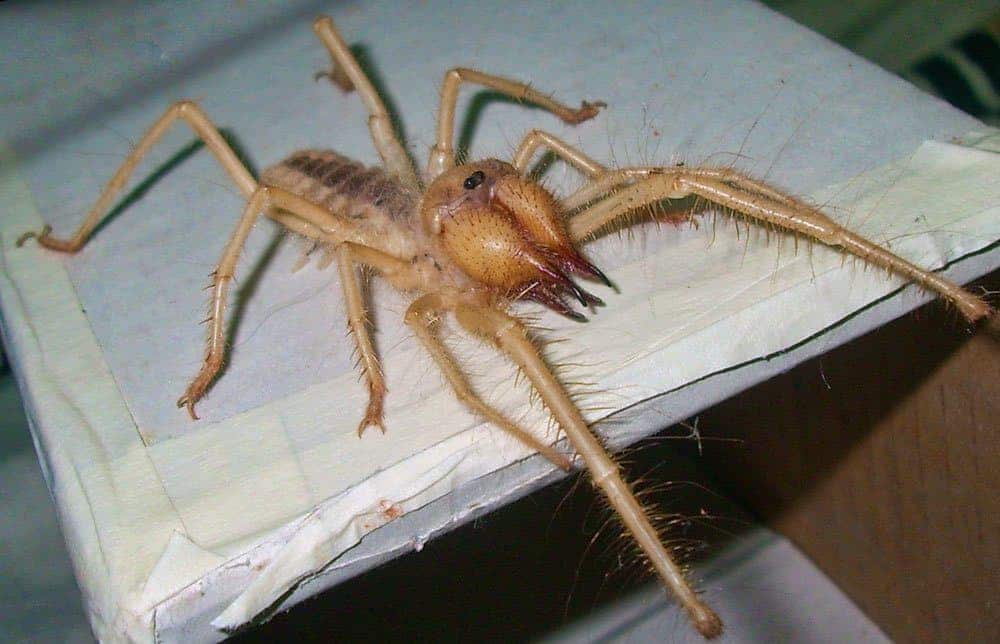 We’ve all heard stories of the camel spiders that soldiers come across during the war in Iraq. It is said they make a screaming noise, and highly venomous, and can run at over 25 miles-per-hour. However, they only grow to around 6 inches, and never reach speeds faster than 10 miles-per-hour.