Science is a beautiful thing, over the past five hundred years the age of reason has presented us with the tools to explain our physical world and use science to create some amazing inventions and theories. We all use the fruits of these discoveries in our everyday lives from talking on the telephone, going to work in our cars, watching the football on TV and even reading the news on the internet, but not all of us realize just how thin the line is between science fact that helped pave the way for those inventions and science fiction.

Some of these inventions and theories are so incredible that you could be forgiven to think that you have seen them on an episode of Star Trek or read them in an Isaac Asimov novel. The following is a short list of some of the most amazing and true scientific facts that anyone can easily mistake for being science fiction. 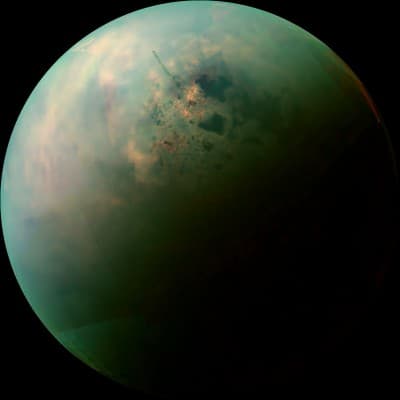 Titan is a moon orbiting our ringed neighbor planet Saturn, in fact it’s Saturn’s largest moon and scientists have paid close attention to it since it’s the only other body known to us to contain a dense atmosphere and stable bodies of liquid on its surface. The gravity on Titan is also weaker than here on Earth, much so that along with its dense atmosphere if you were to attach a set of wings to your arms and flap them like a bird, you would actually be able to fly around.

Of course you wouldn’t want to stay too long as the long term negative health side effects from exposure of low gravity including loss of bone density, loss of muscle density and weakened immune system. Titan is one of the few planets that is up for serious consideration for Human colonization when we finally start to colonize other planets in the future. 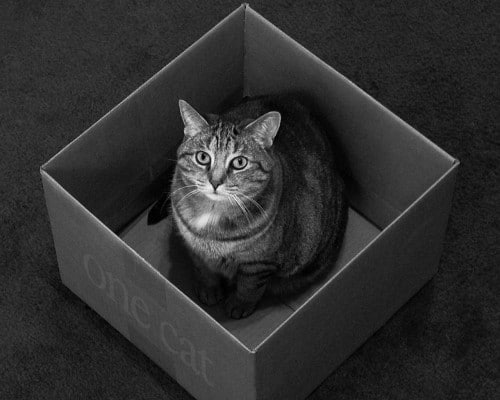 One such ramification is that empty space is not empty at all, it’s actually filled with huge amounts of energy and particles popping in and out of existence from seemingly nothing. That’s where we can theorize that anything can randomly come together to create something and yes it could well be the partner of your dreams, the only thing is that it may take a while. The amount of particles that would need to come together in the exact place at the exact time would be numbered in the trillions and for that to happen you’ll need to wait for longer the universe has existed, which is 13.7 billion years.