It has been another great year of television in 2015, with several new worthy additions to the golden era. Television continued to evolve brilliantly this past year, and we were privileged enough to witness some amazing seasons from new shows and continuing series. What was striking to see was the sheer variety available in terms of original content and an attempt to explore diverse genres. If television continues to grow at this creative pace, it could well and truly become the most definitely popular medium in the world. For all those looking to catch up on some shows you might have missed, here is a list of 10 awesome shows that were top-notch in 2015. 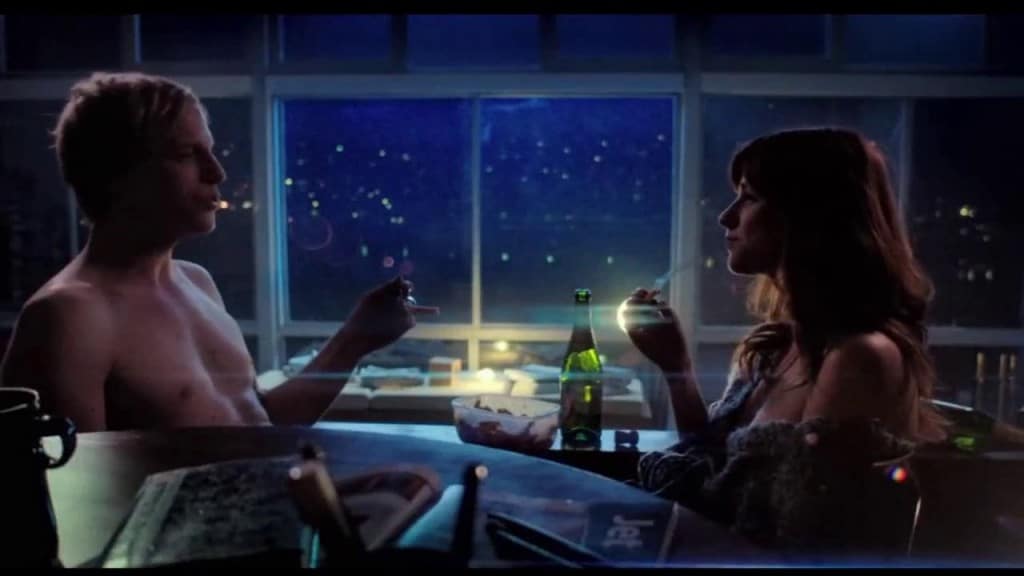 Mainstream entertainment has a way of making everything more dramatic or severely toned down. This is most seen while watching sugar-coated rom-coms that are afraid of showing us the ugly side of relationships. ‘You’re The Worst’ explored this idea brilliantly with two amazing seasons that dared to look into the nature of complex, modern relationships. 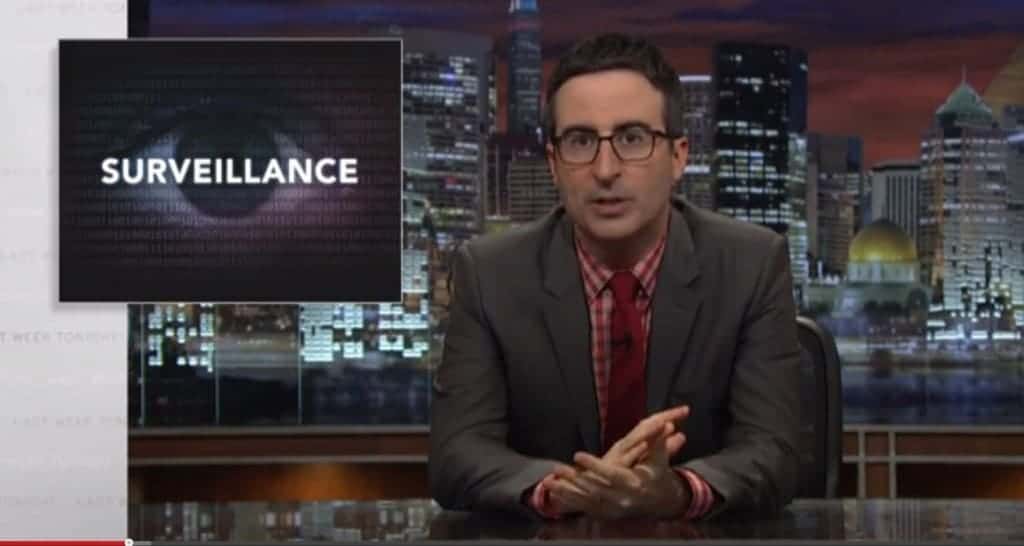 The idea of news parodies may have been perfected by John Stewert, but his former journalist, John Oliver, managed to take things to the next level. With the backing of HBO and lack of censorship, Oliver managed to explore some of the biggest issues in the world in a truly unbiased and hard-hitting manner, just the way news was meant to operate. 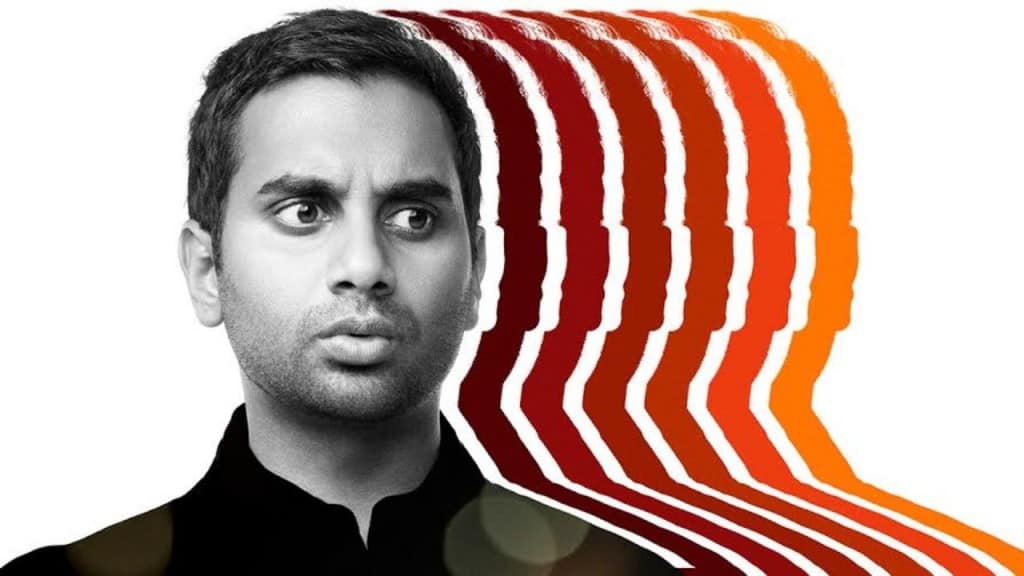 ‘Master of None’ might be the best debut original comedy series of the year. This Netflix release gives Aziz Ansari a chance to shine his comedic talent while exploring the nature of what it means to be a second-generation immigrant in a place like America. It is funny, real and consistently charming. 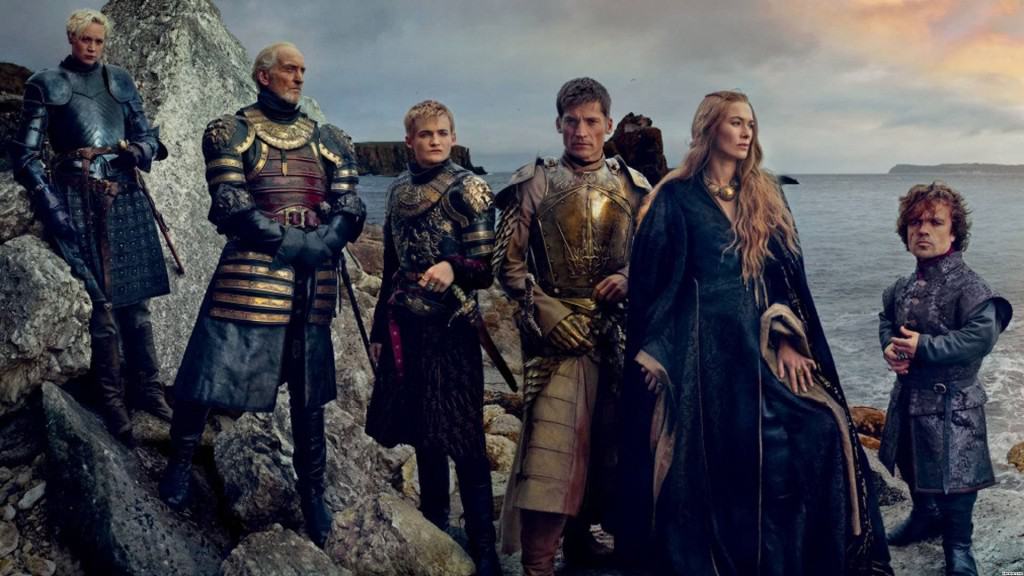 No list is complete without the most popular show in the world. ‘Game of Thrones’ might not have been the best show this past year, but it managed to take things forward nicely and keep its vast fan base engaged and guessing all year long. 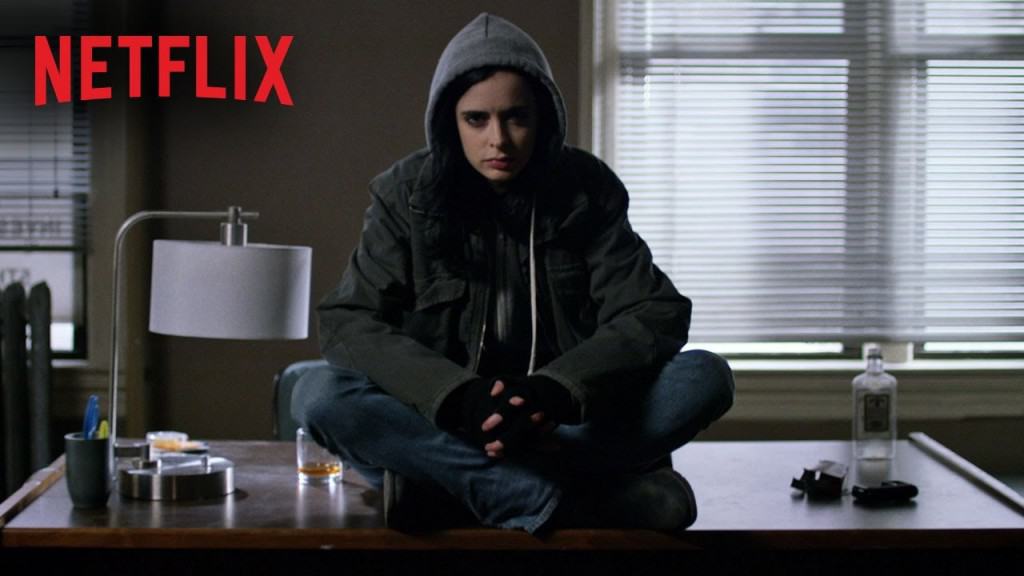 ‘Jessica Jones’ might well and truly be the female-driven superhero saga the world has been waiting to see on screen. It is dark and gritty, and is driven by one of Marvel’s best antagonist on-screen – ‘Killgrave’. The dynamic between Jessica Jones and her tormentor makes for a brilliant binge-watch thanks to Netflix.

The Last Man On Earth 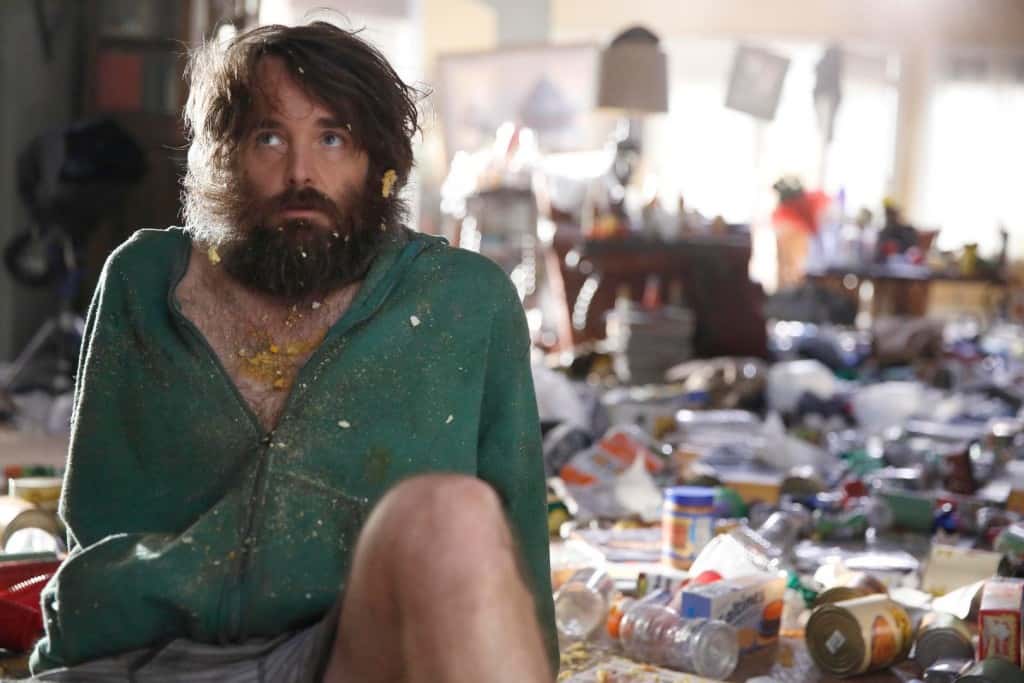 I wouldn’t call ‘The Last Man on Earth’ a high concept driven show; it does, however, use its genius premise to near perfection and unfolds a comedic tale in the most entertaining way possible. It is funny, silly, real and very unique when compared to other comedies on TV. 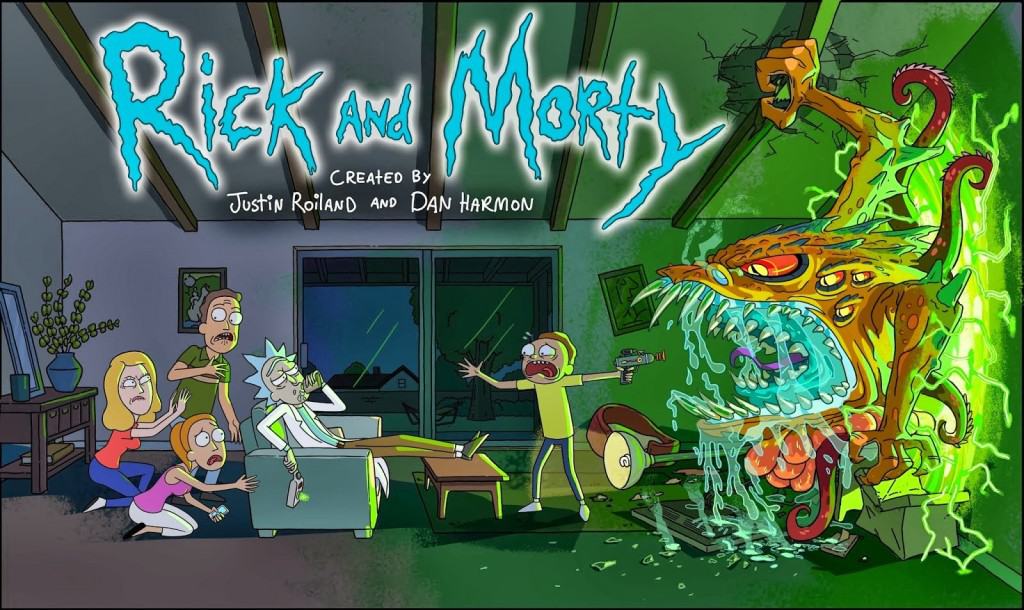 There are a lot of great animated shows on television right now, and South Park might have just put out there best season yet, but if only one had to make this list, it would undoubtedly be ‘The Adventures of Rick and Morty’. This sci-fi, over-the-top, no-holds-barred saga is absolutely mesmerizing to watch. The ideas it explores range from bizarre to mind-bending, and it even has a beautiful character arc for the entire family that gets caught up in the mad genius Rick’s world. 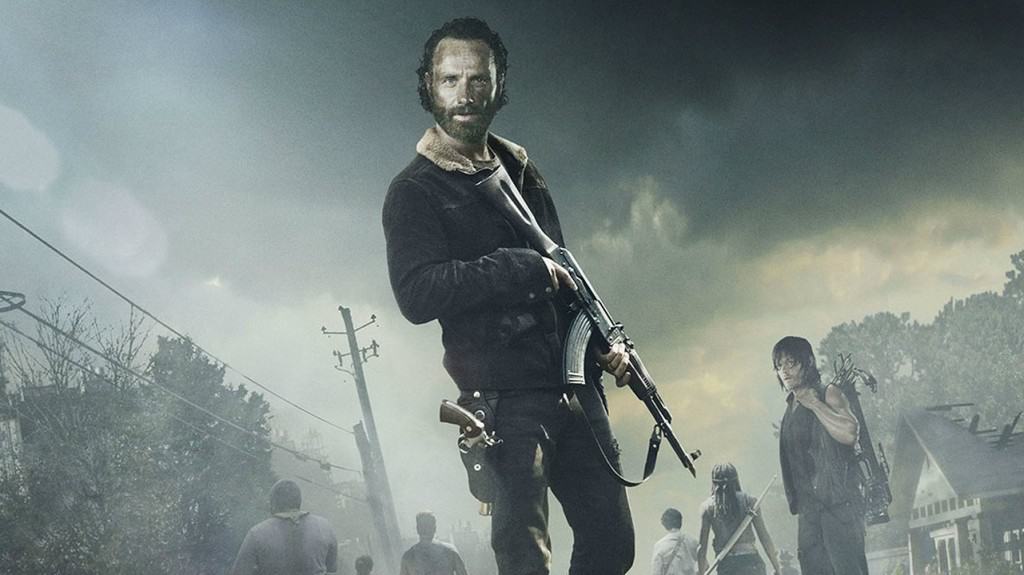 This zombie-apocalypse saga continued to impress this year and fans believe this season could have been the strongest one by far. It might have gotten a bit stale to see zombies haunting people over six years, but ‘The Walking Dead’ keeps its fans together with some high-intensity drama and some even higher stakes. 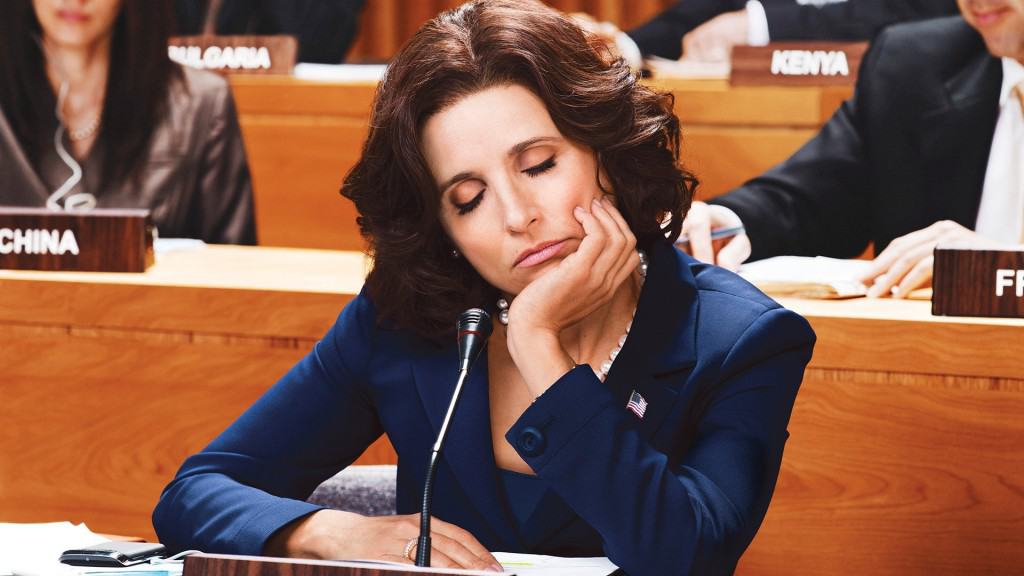 ‘Veep’ began on quite a strong note five years ago, but it would have been almost impossible to predict its meteoric rise. The premise isn’t extremely original and neither is the setting, which is why its strong writing and acting deserve major props. The show might have been the funniest comedy all-year, and this after being the funniest comedy all of last year as well. This wagon is definitely on a roll! 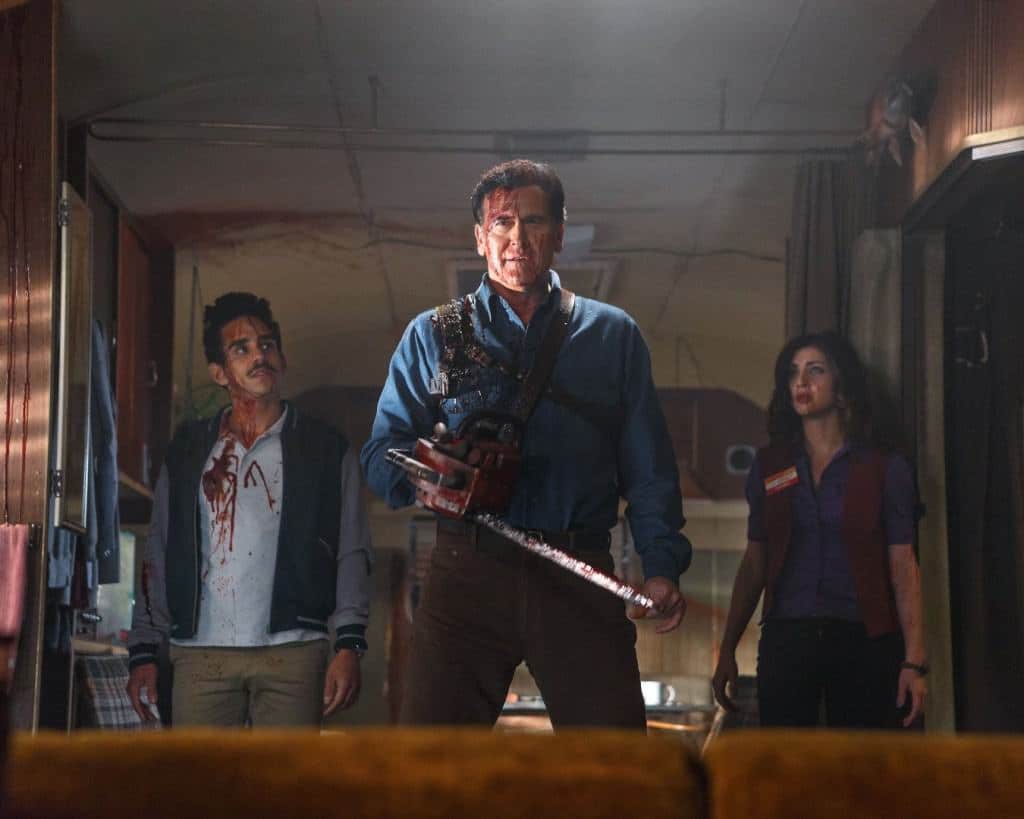 The entertainment business might be thriving based on adapting everything they can get their hands on, but this is one adaptation that definitely deserved to get made. Ash Vs Evil Dead fills in the massive gap of horror-comedy that television desperately required, and in the most gory, awesome way possible as well.