10 Most Infamous And Dangerous Hackers Of All Time

Most people have likely seen the term “hacking” pop up in the news. As it turns out, there are two types of hackers. “White-hats” are those who are ethical and work as security consultants for various companies, but “black-hats” are those who commit cyber crimes for financial gain or just to cause mayhem. This list comprises the most bizarre hackers from the latter group, the black-hats, and as you will find out, these black-hat hackers’ crimes are both astounding and amazingly audacious for what they attempted. 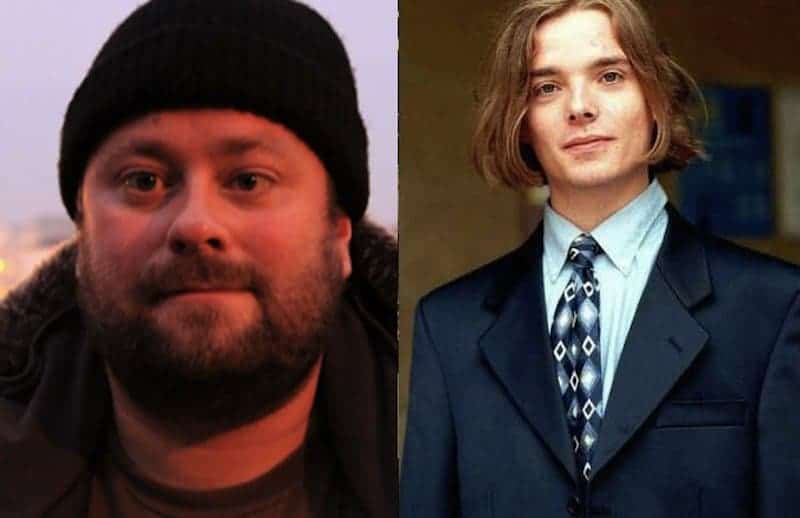 In 1996 these two guys hacked into U.S. military systems and a Korean nuclear facility. At the time, however, officials weren’t sure if the duo were infiltrating a North or South Korean facility. Luckily it was the southern, for if it had been the northern, the hacking would have been considered an act of war. 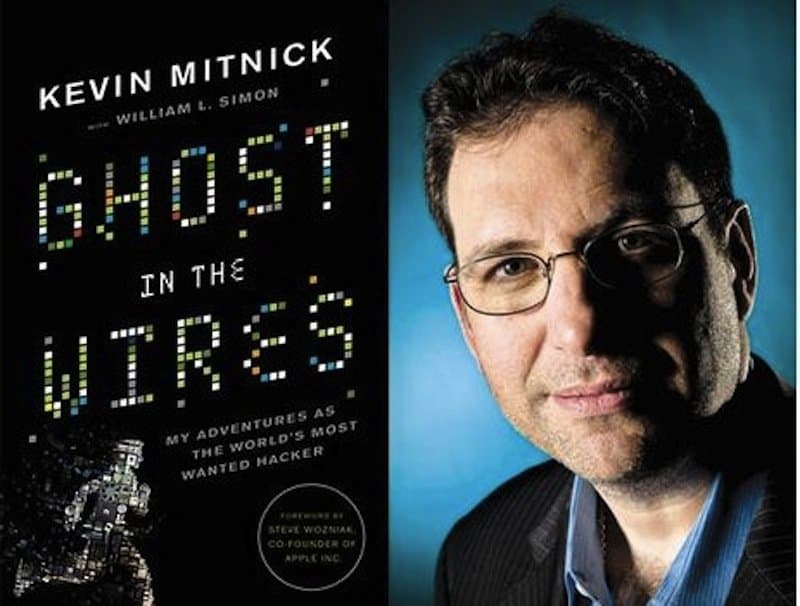 This guy could be considered the poster-child of computer hacking. In the early 1990’s, Mitnick’s hacking obsession led him on a 2.5 year hacking spree where he stole million’s worth of company secrets from IBM, Motorola, telephone companies, and he even hacked into the national defense system. 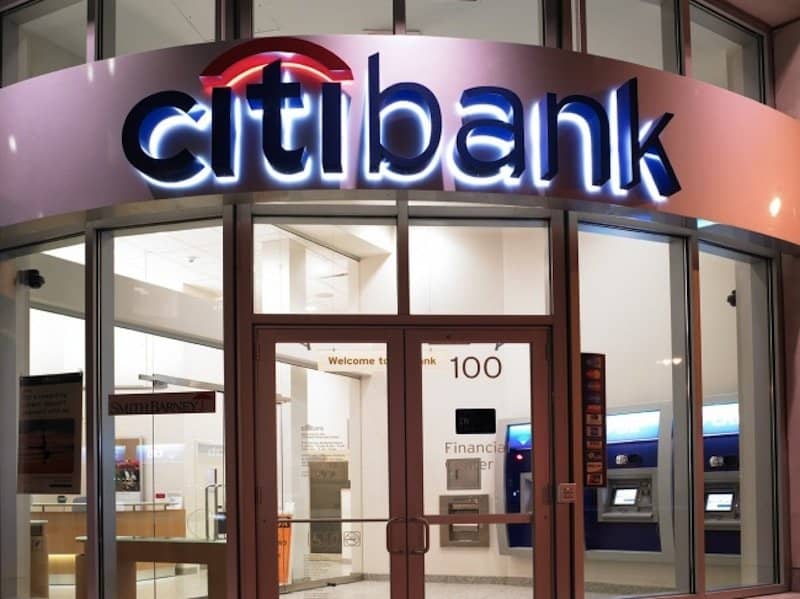 In 1994, this Russian hacker used a dial-up connection and a laptop computer to access the Citibank network, stealing $10.5 million from various accounts. He accomplices turned him in, and he then spent three years in jail. The money was returned, but somehow $400,000 of the stolen money was never recovered. 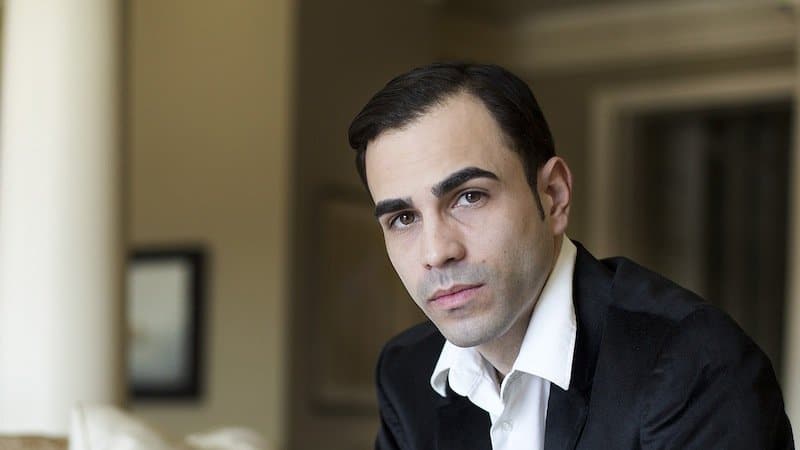 In 2000, this hacker was responsible for several high-profile cyber attacks he titled “Project Rivolta”. The hacker shut down popular websites like Yahoo!, FIFA, Ebay, and CNN. He got caught because he couldn’t help but brag about his exploits in an IRC channel. 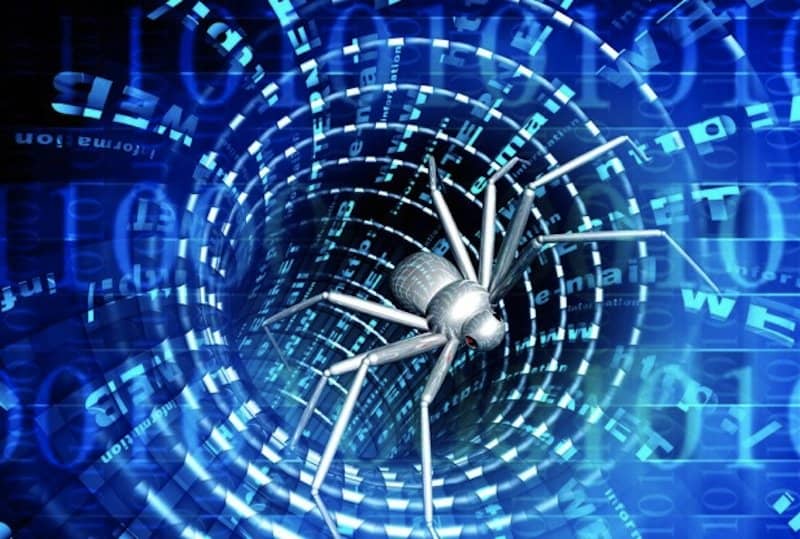 In the mid-2000’s, this hacker used “rxbot”, a common computer worm, to hijack about half-a-million computers to be included in a network he could control. Using this network, he accepted clients who paid him to shut down other sites. Eventually, one of the clients ended up being an FBI agent on a sting operation. 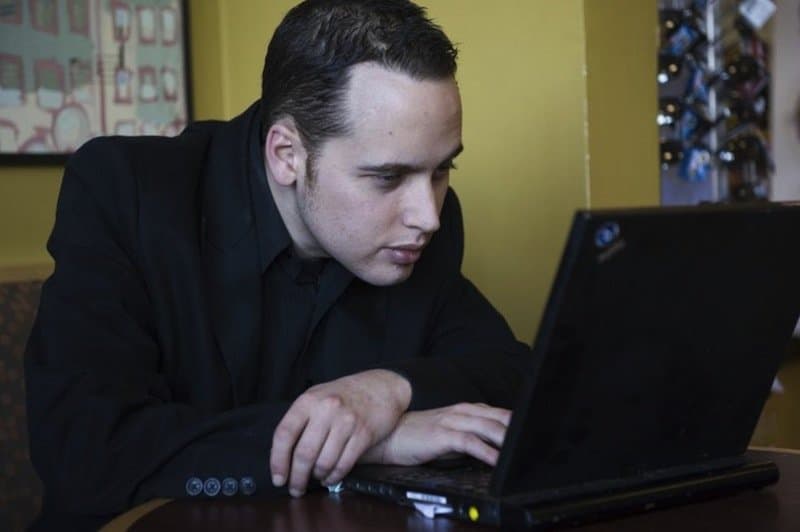 This guy hacked into corporations such as Yahoo!, Bank of America, The New York Times, and Microsoft. He used public internet connections like those at libraries or coffee shops to infiltrate these companies, and doing so earned him the nickname “Homeless Hacker”. 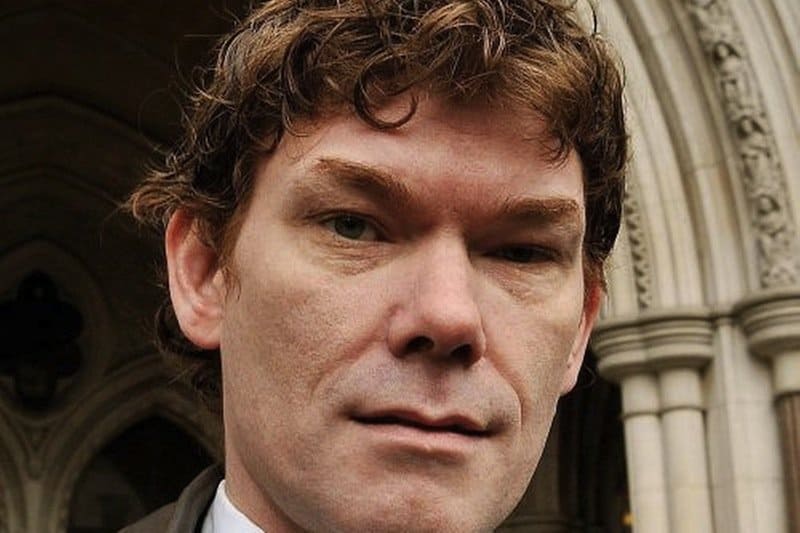 Between 2001 and 2002, this Scottish hacker infiltrated 97 U.S. armed forces and NASA computers. During one attack, that lasted for under 24 hours, he deleted critical files (such as weapon logs), crashed a network of 2,000 computers, copied files, and stole passwords. The damage he caused the government was estimated to be around $700,000. 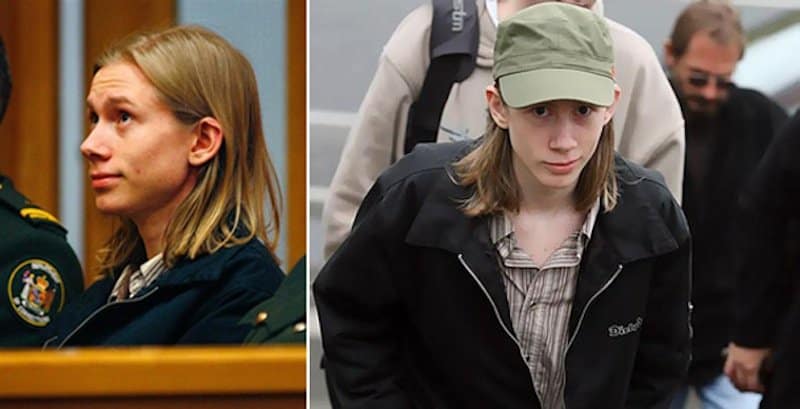 When he was only 17 years old, this hacker led an international hacking group that cause around $26 million in damages. He created the “Akbot” virus, which spread to 1.3 million computers, causing them to crash. Ironically, and even after pleading guilty, this hacker was never convicted, as the judge decided the boy’s future would be harmed. 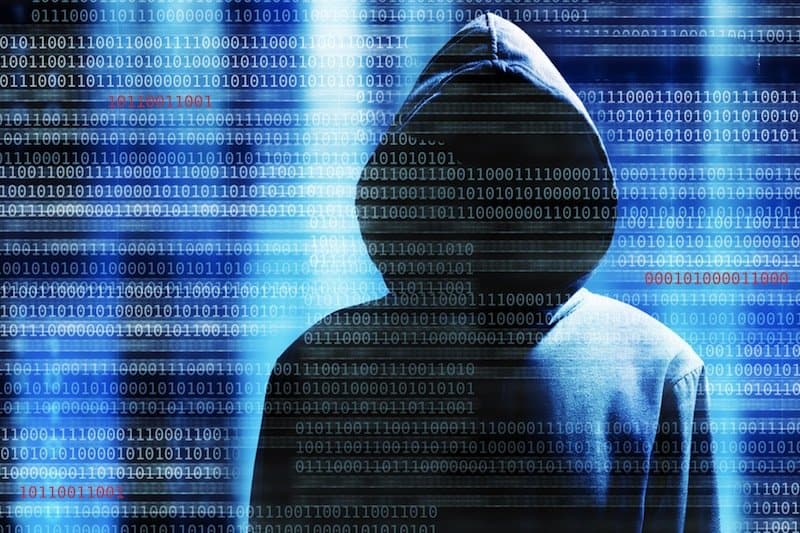 This hacker’s real name was never revealed, but he was a 55-year-old Greek mathematician who operated between 2002-2008. He stole weapons data and 3-D imaging technology from French company The Dassault Group, which he sold for $360 million to buyers around the world. Dassault went on a world-wide manhunt, tracking Astra to an apartment in Athens, Greece. 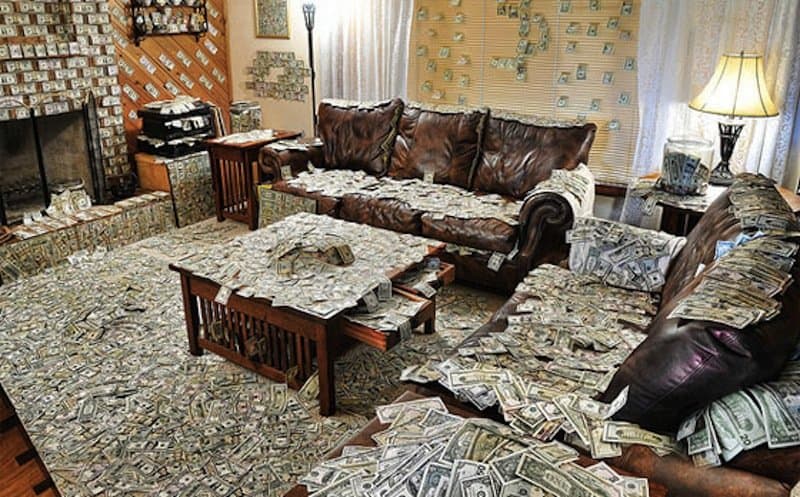 Over a two-year period, this hacker stole around 175 million credit card numbers, which he sold online. During his spree, it was rumored he threw himself a $75,000 birthday party, and that he once complained of having to count $340,000 by hand. The total money stolen from the victims remains undisclosed, but Gonzalez was sentenced to 40 years in prison.