10 Most Famous Transgender Women You Should Know

As they say, beauty is skin deep — but not all beauties feel comfortable with their own skin. Some people identify themselves to belong to another gender. Almost 1 million Americans identify themselves as ‘transexuals’ or ‘transgenders’, and say they were born with the wrong sex.

Transitioning to transgender is becoming more acceptable and mainstream, thanks to the changing times and liberal views of today. We applaud on how brave and bold these people are — especially those who had to do it in the public eye like Bruce Jenner. Families are now being more open with their children’s choices, such as Brangelina supporting their daughter Shiloh’s choice to wear boy clothes and going by the name John. Transgenders are people too who deserve our respect and love. Here are 10 of the most famous transgender women that continue to inspire people from around the world with their story. 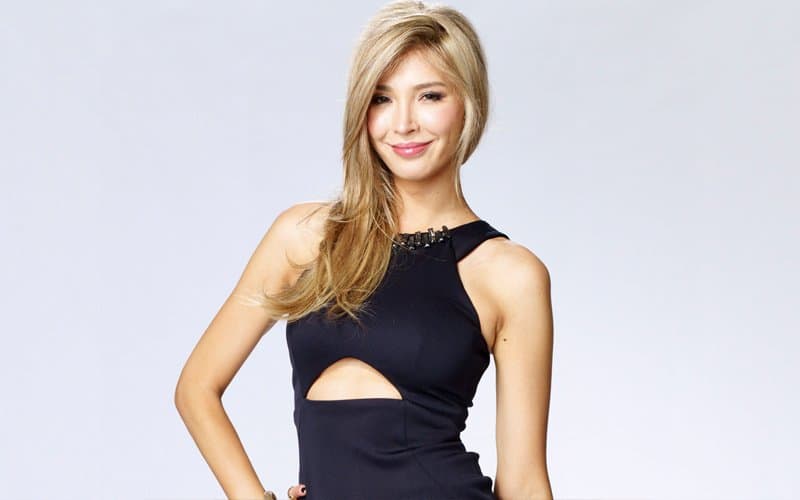 This Canadian supermodel and TV personality first rose to fame when she joined the Miss Universe Canadian pageant last 2012, only to be subsequently disqualified after someone recognized her as transgender. Now, the 26-year-old beauty is a trans rights advocate and has her own reality show based on her life, E! Network’s ‘Brave New Girls’. 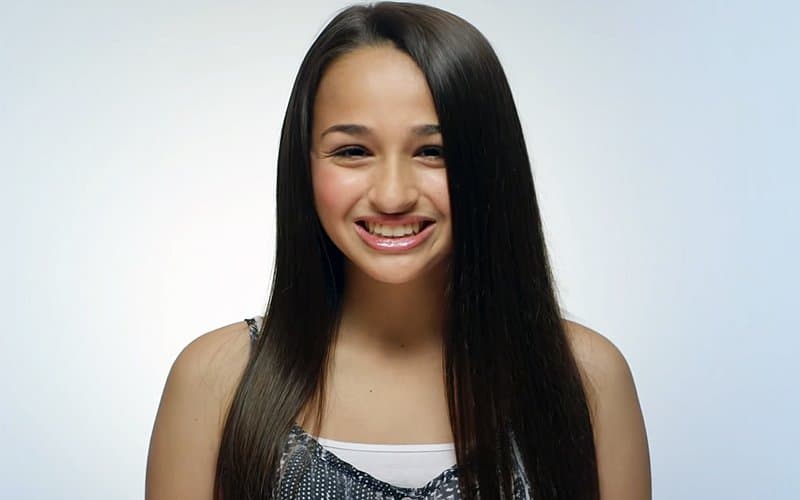 Transgender teenager Jazz Jennings is a model, YouTube personality and LGBTQ spokesperson at only 14 years old. She started transitioning at 6 years old.

Clean & Clear wanted to promote natural beauty instead of artificial and airbrushed aesthetics. Staying true to yourself is the core of the brand, and they believe Jazz Jennings is the perfect face for their new campaign. 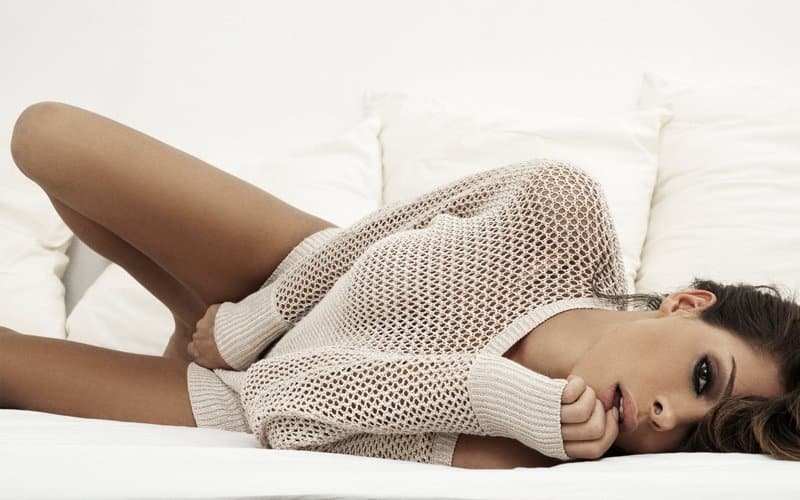 This beautiful French-North African transgender model was born in Paris. She became best known for her racy photoshoot for French OOB Magazine with Tyson Beckford. 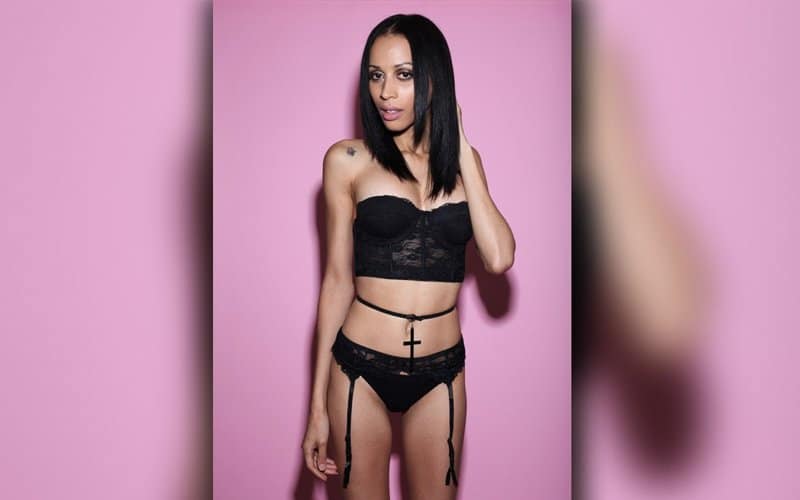 Isis King is another famous model who rose to fame after competing in the 11th season of Tyra Banks ‘America’s Next Top Model’. Isis King is the first transgender woman to compete on the show. 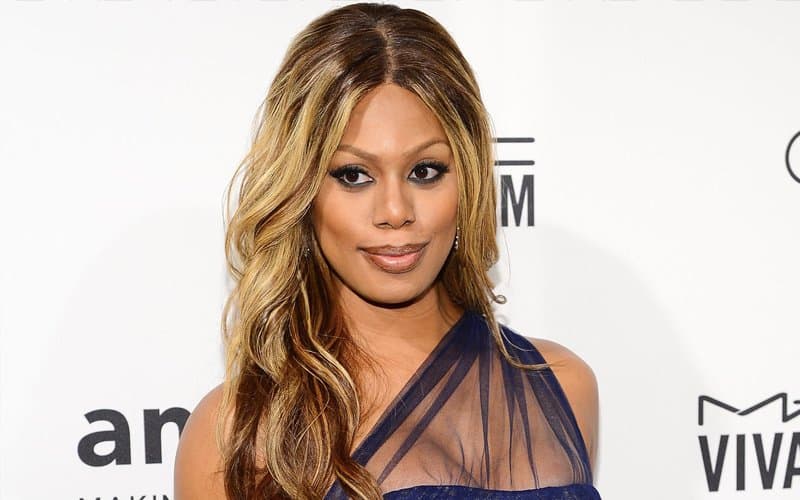 Laverne Cox is an actress, reality TV star and TV producer. She is best known for her role as Sophia Burset in the Netflix series, ‘Orange is the New Black’. Laverne Cox is the first transgender woman to be nominated for a Primetime Emmy Award under the acting category. She is also the first trans person to have her own wax figure at Madame Tussaud’s. 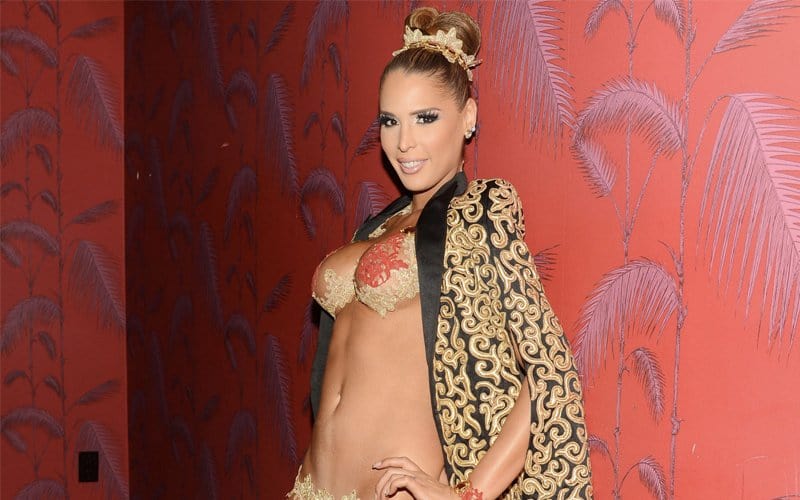 Carmen Carrera is a supermodel, reality TV star and burlesque performer. She has walked on famous runways such as the Victoria’s Secret fashion show. Carmen first shot to fame on the 3rd season of ‘RuPaul’s Drag Race’. 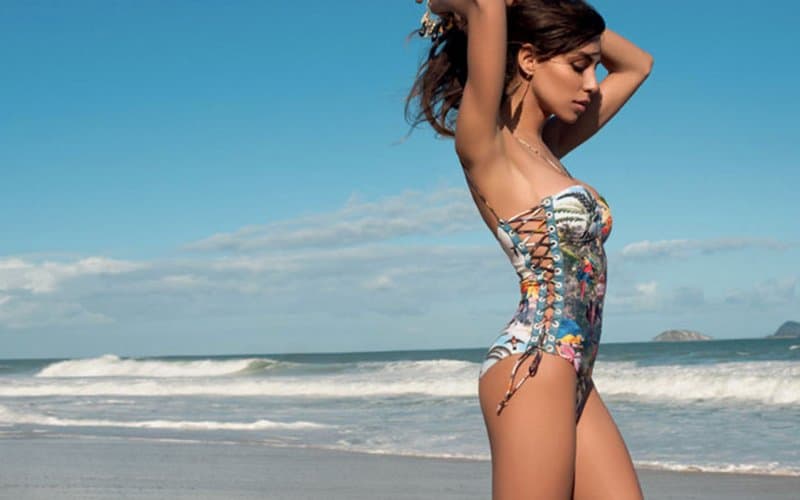 Lea T is one of the world’s most popular supermodels and has been part of many international fashion campaigns. The Brazilian trans beauty is known for posing nude for Vogue France and modeling for Riccardo Tisci Givenchy campaign. 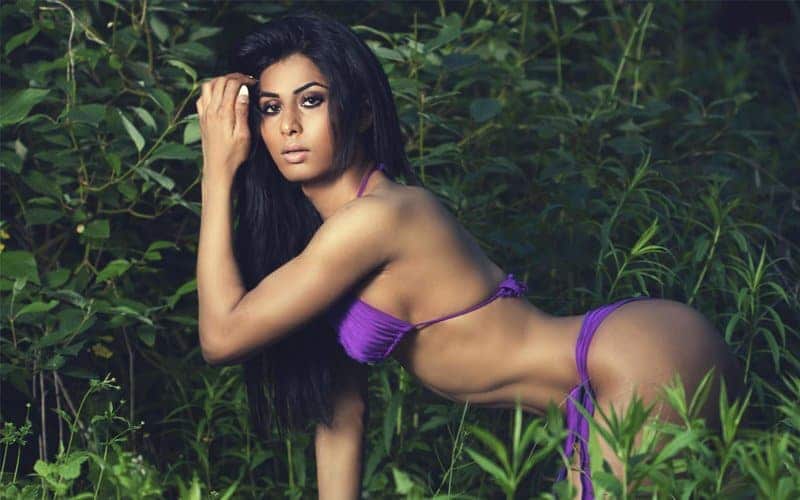 Amelia Maltepe is a Bangladeshi transgender model who currently resides in Canada. After a racy photoshoot for Toronto Sun, she got in the middle of the controversy because many people boycotted the paper when they found out that she was actually transgender. 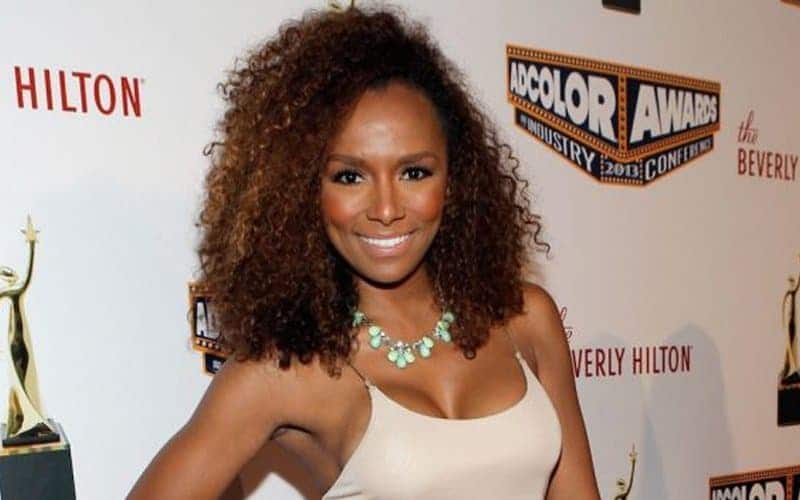 Janet Mock is a LGBTQ activist, previous staff editor at People.com and writer of the book ‘Redefining Realness: My Path to Womanhood, Identity, Love and so much more’ 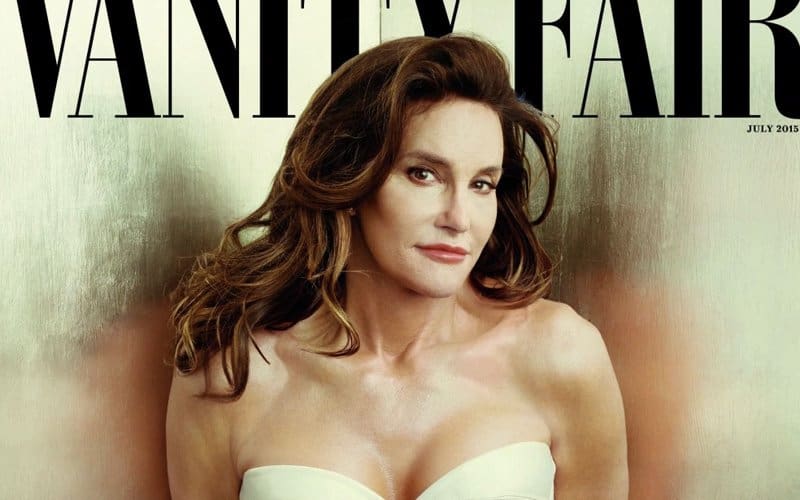 Of course, we can’t finish this list without mentioning Caitlyn Jenner. It was probably one of the most shocking revelations of the decade when Bruce Jenner confessed he is transitioning into becoming a woman. Now, the whole Kardashian family and the world is supporting her journey to becoming a woman. She has her own reality show, ‘I am Cait’.