10 Most Controversial Television Shows Ever Aired

Television, unlike almost all other entertainment mediums, has the ability to cause more controversy and offend viewers. This is thanks to the fact that it is the most easily available content and has such a wide and diverse audience compared to the likes of film and music. While most broadcasters do their best to avoid upsetting those watching, so that they can continue to sell advertisements and not distress sponsors, there are occasionally episodes or entire series that slip through the cracks and cause outrage. Here are ten of the most controversial shows to ever air on TV. 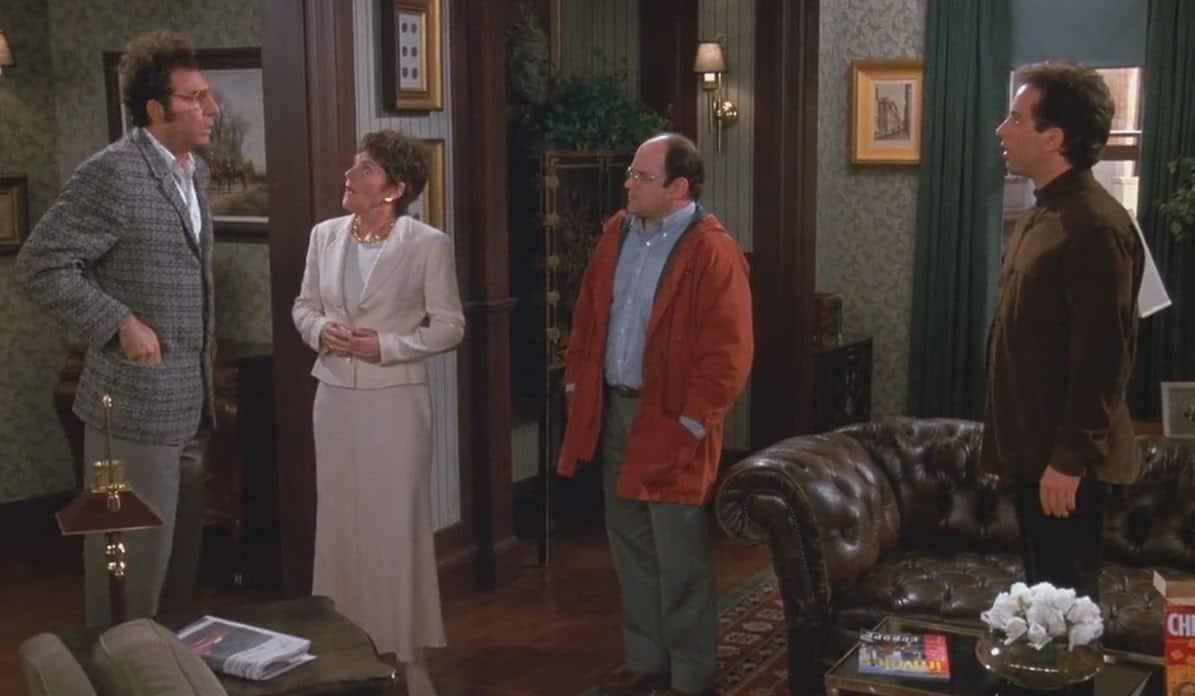 Thanks to the fact that this particular episode of Seinfeld came on the back of the show growing immeasurably in popularity, it had an audience of almost 40 million people watching it when it aired one of the most controversial television episodes of all time. Having gotten stuck in a traffic jam caused by Puerto Rican Day celebrations, the episode displays a number of derogatory stereotypes about people from the country and even shows one character setting a flag on fire and then stamping it out. 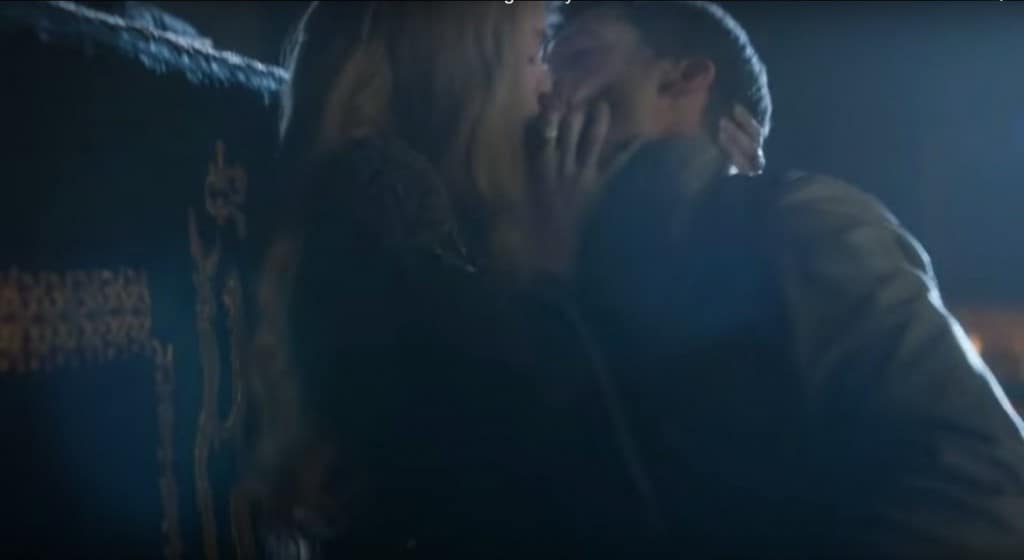 Game of Thrones has been controversial throughout its run, largely due to the intense violence and sex that is shown on screen in almost every episode. The relationship between Jaime and Cersei Lannister has particularly irked some viewers, with the episodes such as “Unbowed, Unbent, Unbroken” and” Breaker of Chains” both drawing criticism for their depiction of rape scenes. 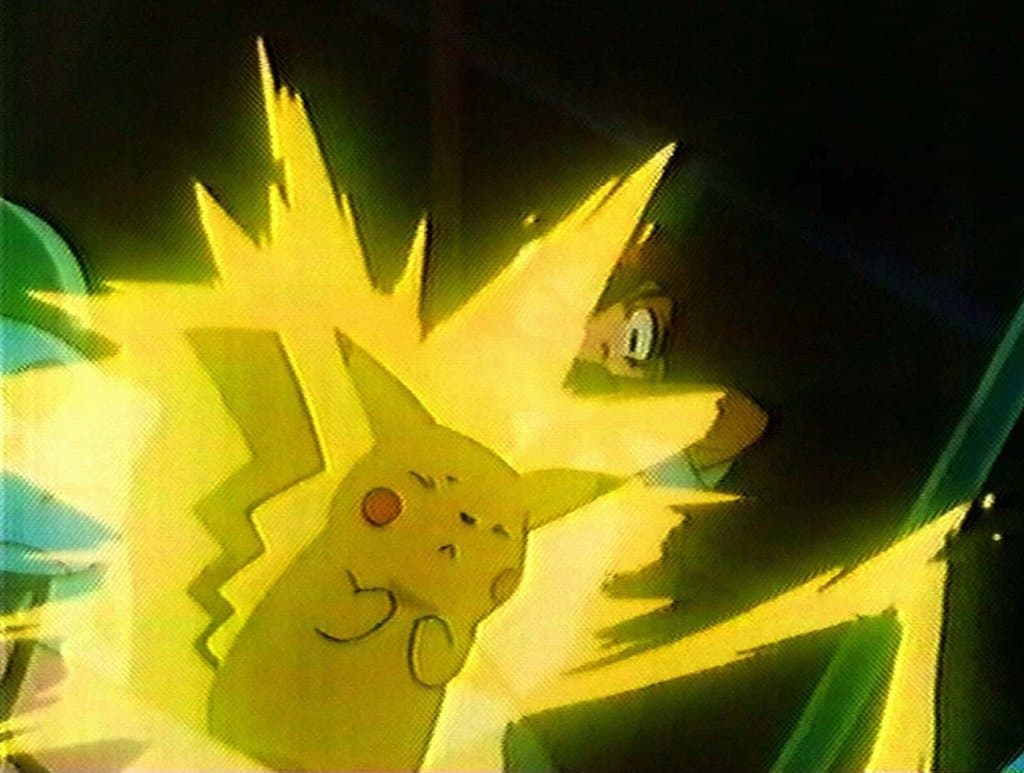 Pokemon obviously doesn’t look like it could be offensive or controversial, after all it is a kids show about tiny monsters. Yet the series has generated outrage throughout its run. On top of complaints that it encourages cruelty to animals for its portrayal of the Pokemon being forced to fight each other, specific episodes have been particularly contentious. This included one that featured guns, one that showed a male character in a bikini with breasts and another that had a sequence that caused epileptic seizures due to flashing images. 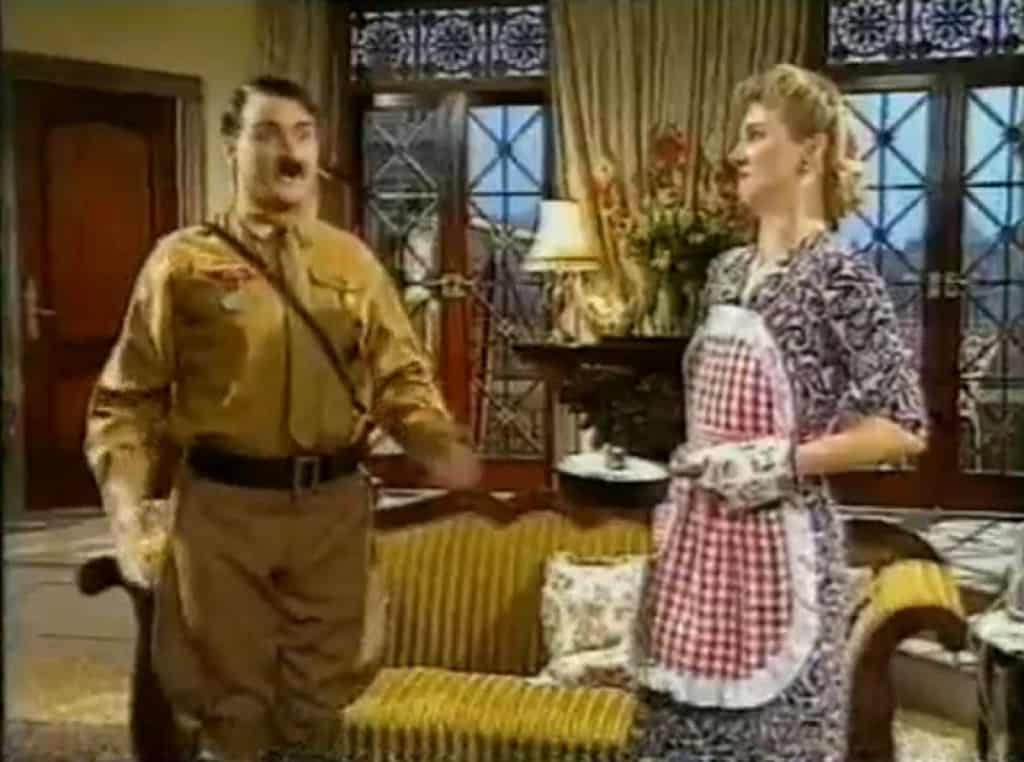 Many people have never heard of Heil Honey, I’m Home and there is a good reason for that. The 1990 show only aired one episode as it was deemed so offensive, with the broadcaster quickly cancelling it after realizing their mistake. It was criticized by reviewers for its unpleasant content and tasteless jokes. 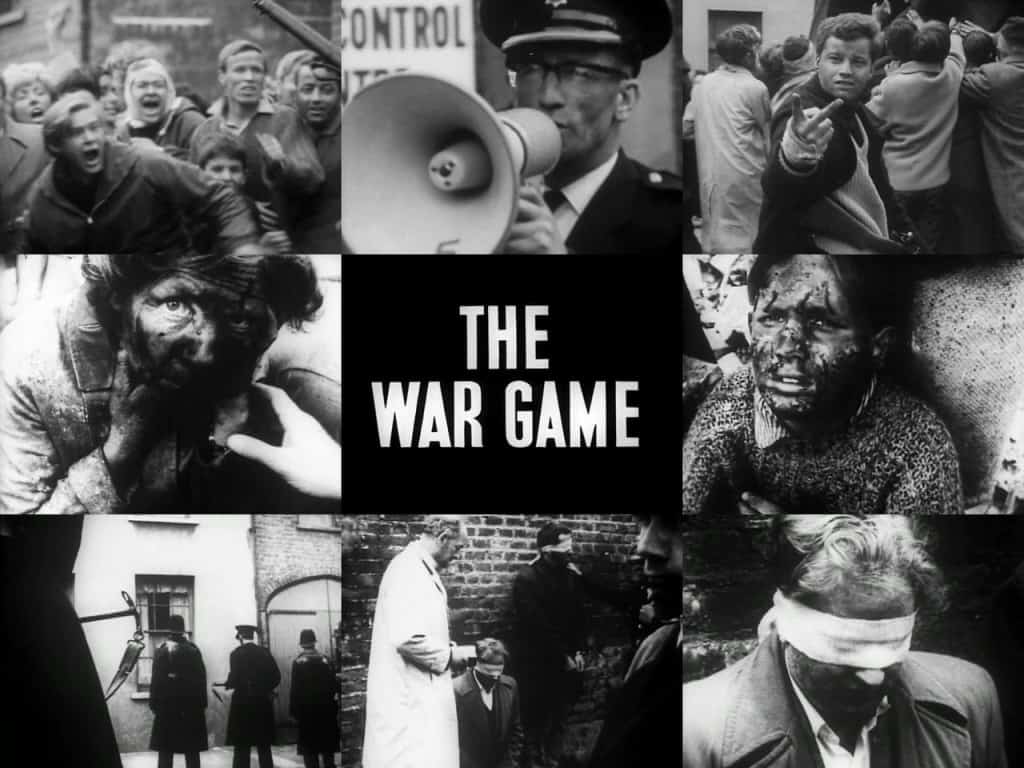 The War Game was a British documentary style drama that was created by Peter Watkins for the BBC. It told the story survivors after a nuclear war had devastated the country and was so realistic and terrifying that it was banned from being shown out of fear it would cause too much distress. It eventually aired 20 years later in 1985. 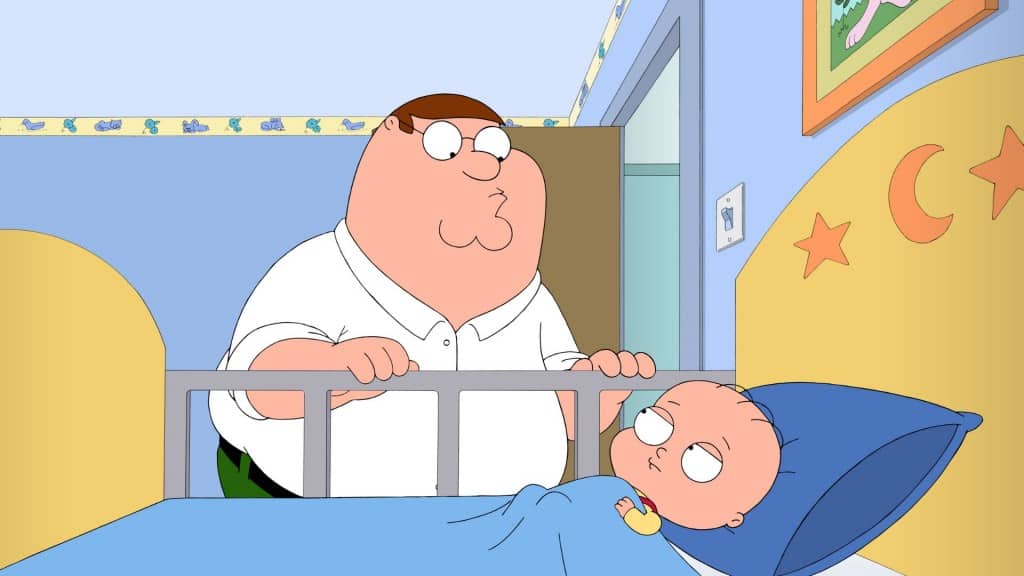 Seth MacFarlane has practically used Family Guy as a way to cause controversy, purposely including jokes that he knows with offend certain groups. Two episodes in particular have generated outrage, Partial Terms of Endearment and When You Wish Upon a Weinstein, thanks to their jokes focusing on abortion and Jews respectively. 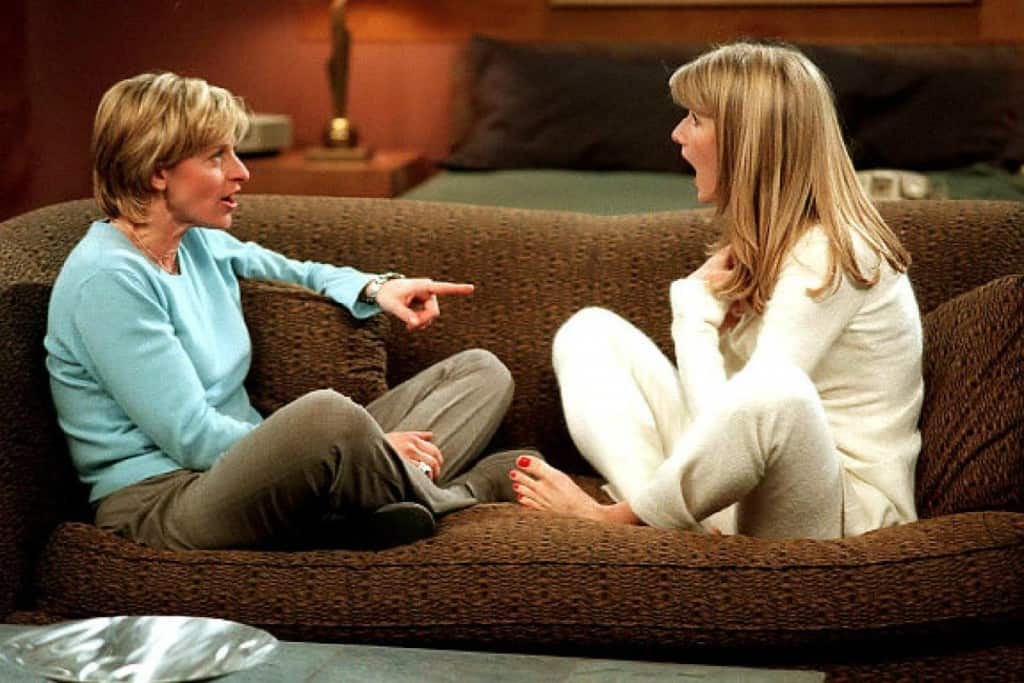 Ellen, a comedy show featuring Ellen DeGeneres, might have seemed like a standard sitcom when it first aired but it soon managed to cause a huge uproar. This was when Ellen and her character both came out as gay, leading to a huge boycott by sponsors and advertisers and the mainstream press criticizing the sitcom for promoting a gay agenda. 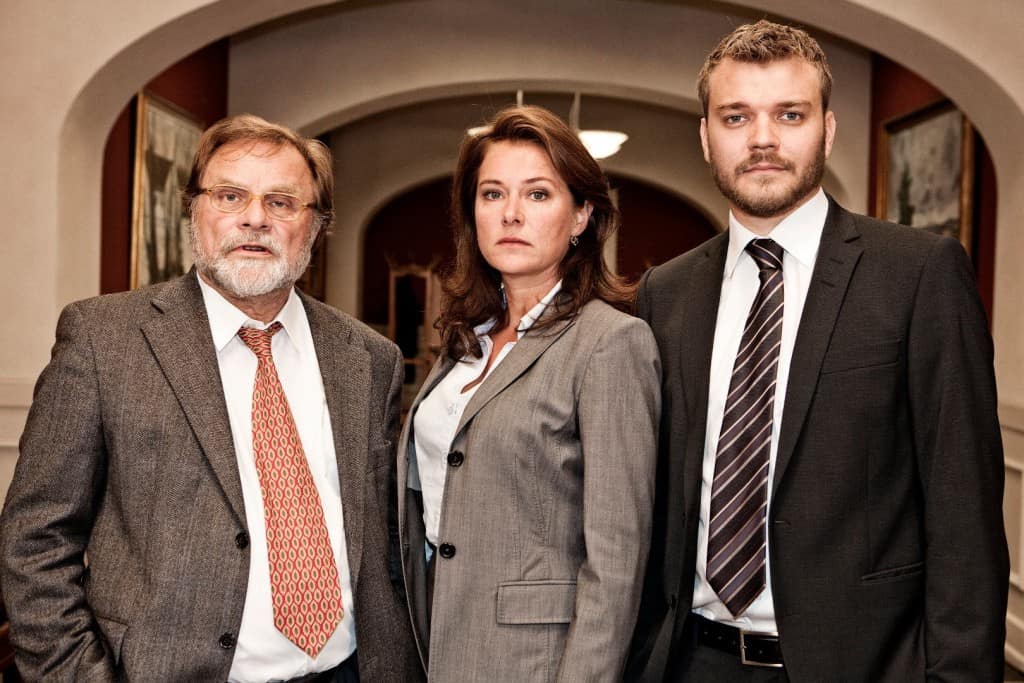 Danish drama Borgen led to outrage in Denmark after several of its episodes showed the way that prostitutes and pigs are treated in the country. This led to a public outcry for conditions to be made better for the animals and for women working as call girls to have much more protection. This eventually led to debates in parliament. 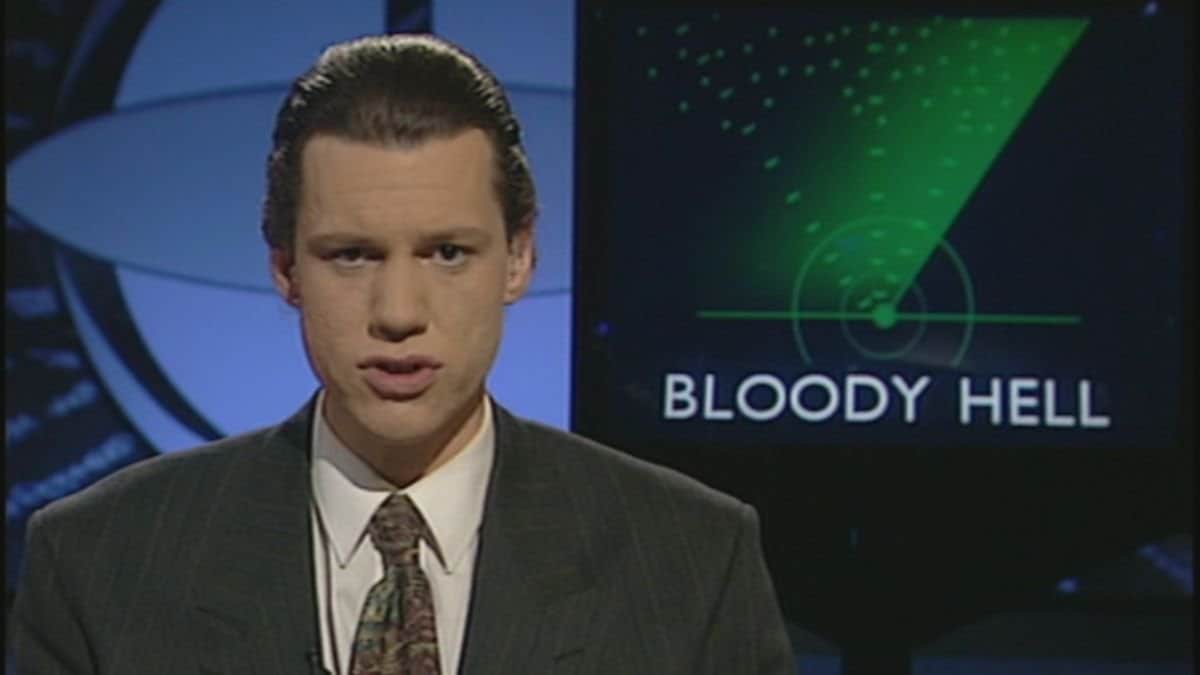 Developed by Chris Morris, Brass Eye was a satirical show like no other. It was not afraid to go after all aspects of British life and caused a huge stir with its pedophilia special that included celebrities talking utter nonsense on screen. A media backlash occurred soon afterwards but it didn’t prevent Brass Eye from continuing. 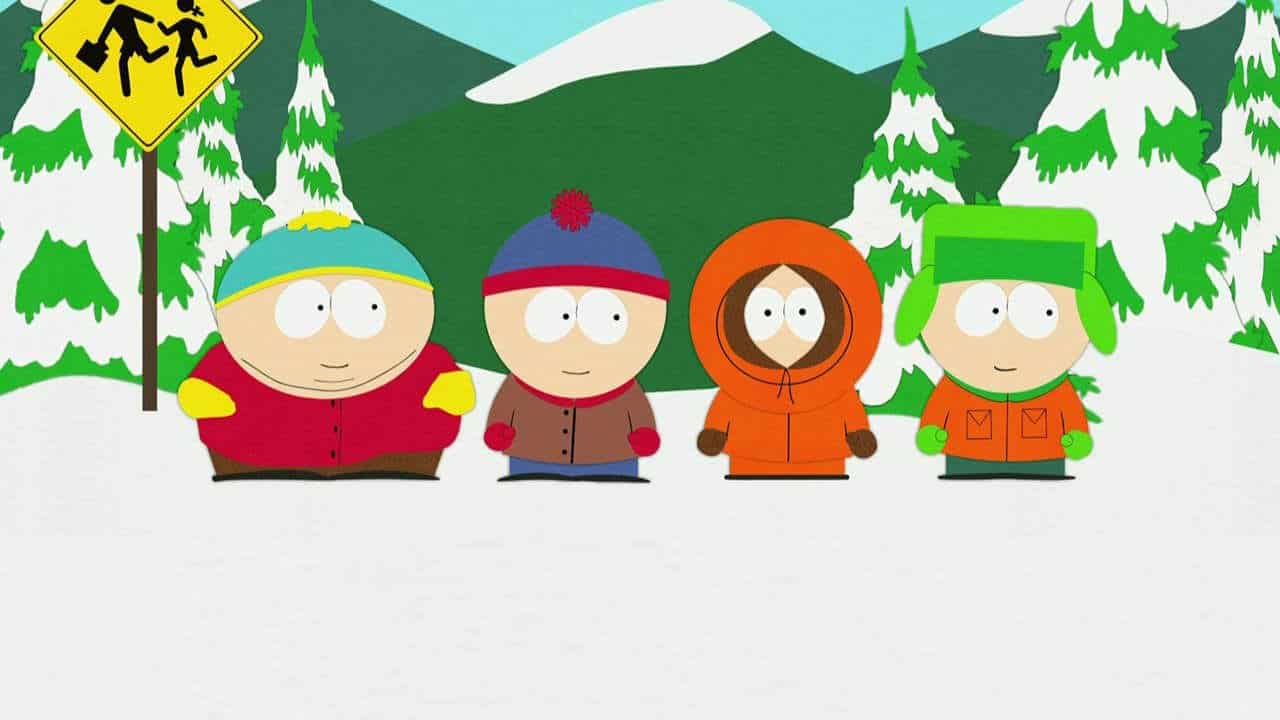 South Park is widely considered to be the king of controversy in terms of television. Some broadcasters have banned certain episodes altogether thanks to the content that they contain, with episodes like 200 and 201 causing uproar thanks to their depiction of the Prophet Muhammad, which was censored by Comedy Central.