10 Misconceptions About Suicide You Need To Know

Sadly, suicide is on the rise across the entire world. Countries such as the United States, Australia, and China are experiencing increased rates of suicide in almost all ages. It is becoming a growing issue throughout society, and one that is highly likely to affect your life – if it has not already. Suicide is a painful experience for anyone to go through, unfortunately. If you are experiencing suicide thoughts yourself, then you should reach out to the 24-hour National Suicide Prevention Hotline, speak to a professional or a loved one. Here are ten misconceptions about suicide you need to know. 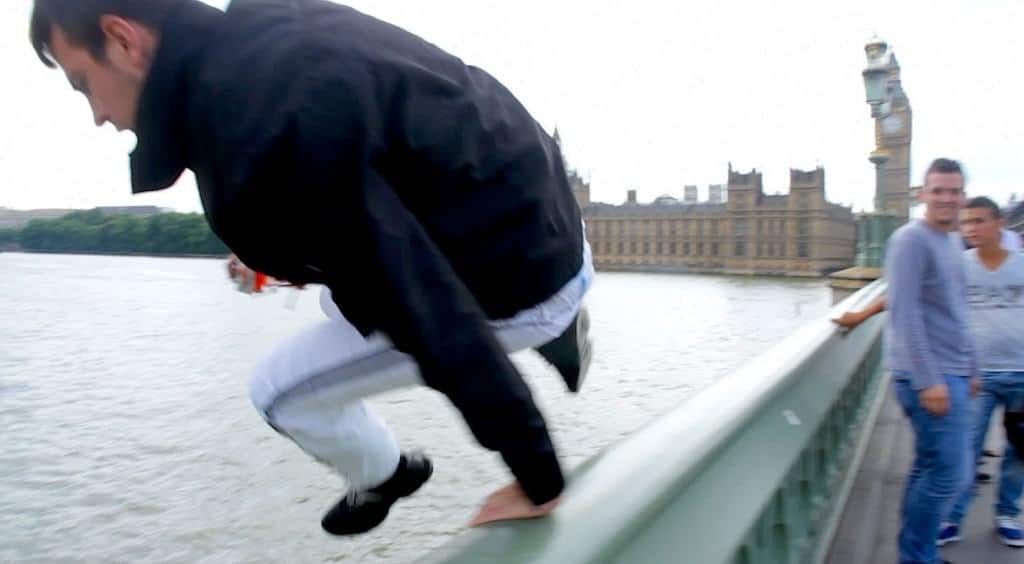 It is a common misconception that teens commit suicide more than any other age group. However, elderly people count for the most suicides within the United States. Amongst males over the age of 65, 31.1 for every 100,000 commit suicide. 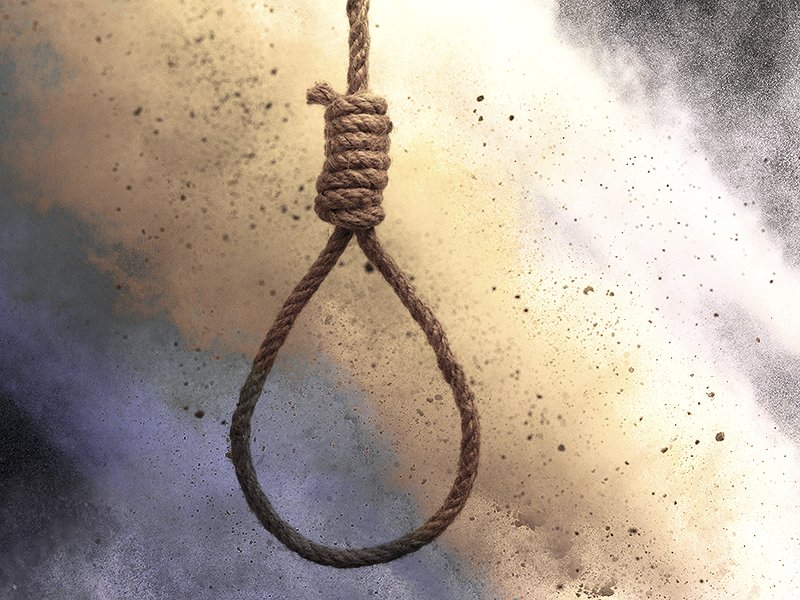 A lot of people think those experiencing suicidal feelings can simply tough it out, that it is all in their head. However, the reality is that depression can be considered a mental disorder that cannot simply be waited out. 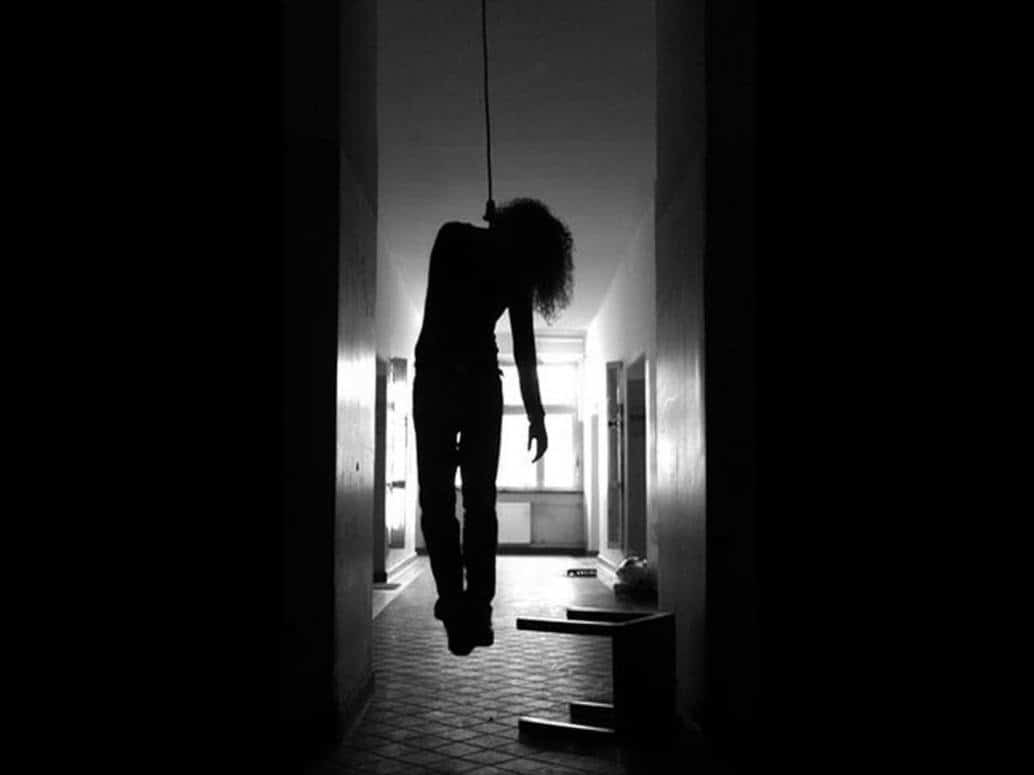 There is a myth that claims Africa has lower suicide rates than any other country. This is false, as it the rates are not lower, but the reported suicides are far less. Suicide is more of a taboo in Africa than anywhere else. 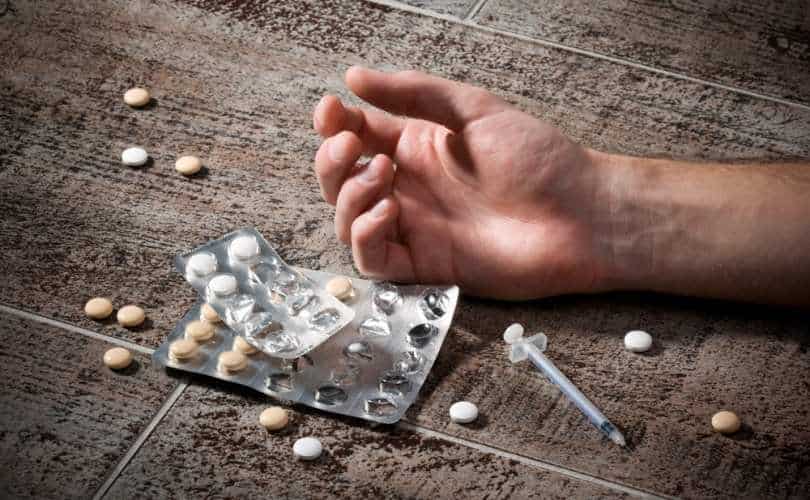 Sure, suicide feels like a completely personal matter, but that is wrong. Committing suicide affects everyone around you, including family and friends, and the people who have to take care of your remains afterwards. 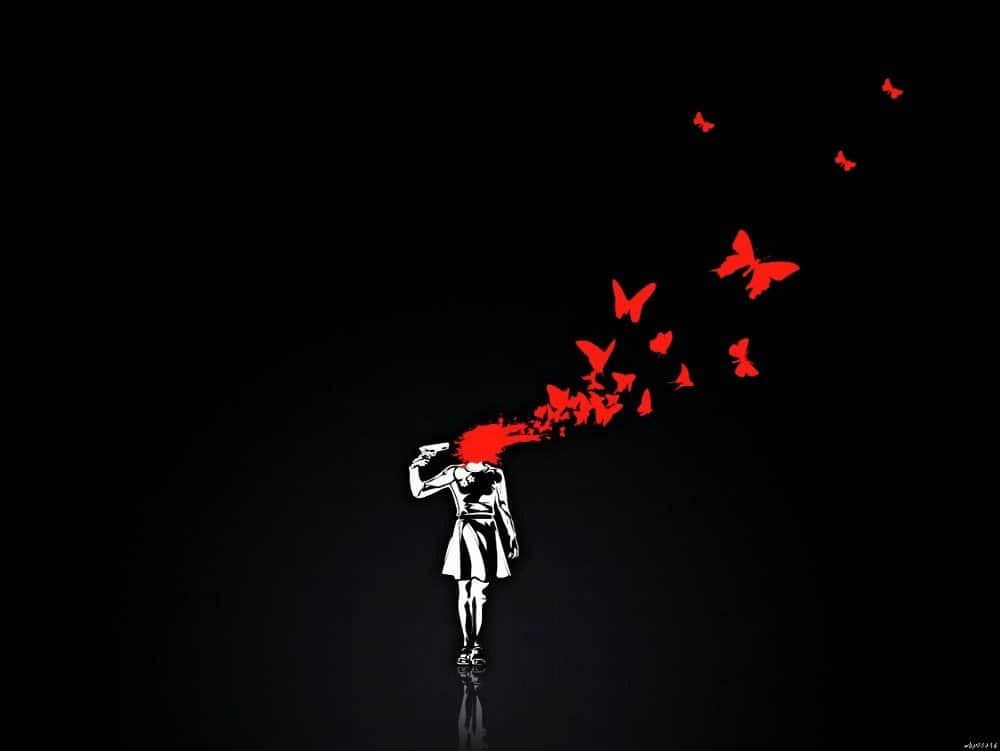 It has long been said that suicide increases during the holiday periods of the year. In America, however, suicides rates actually tend to be lower during the holidays. April and May appear to be the worst times for suicidal feelings. 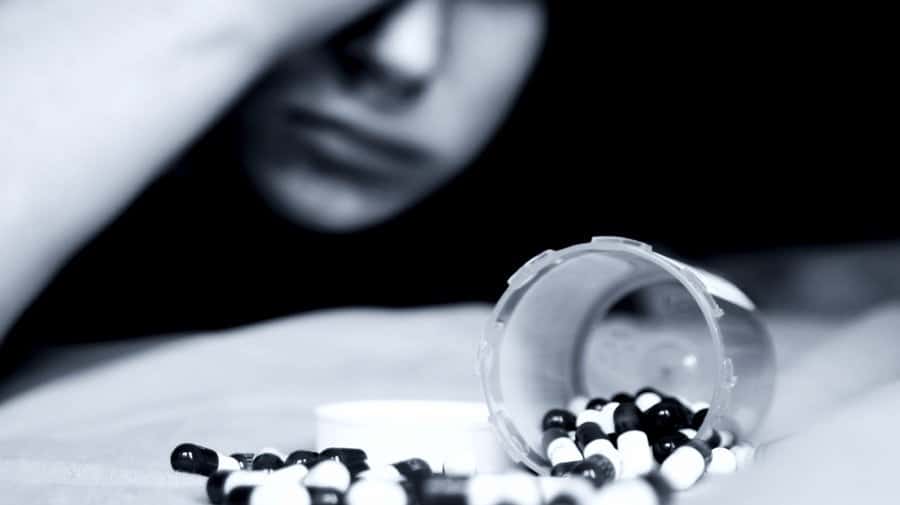 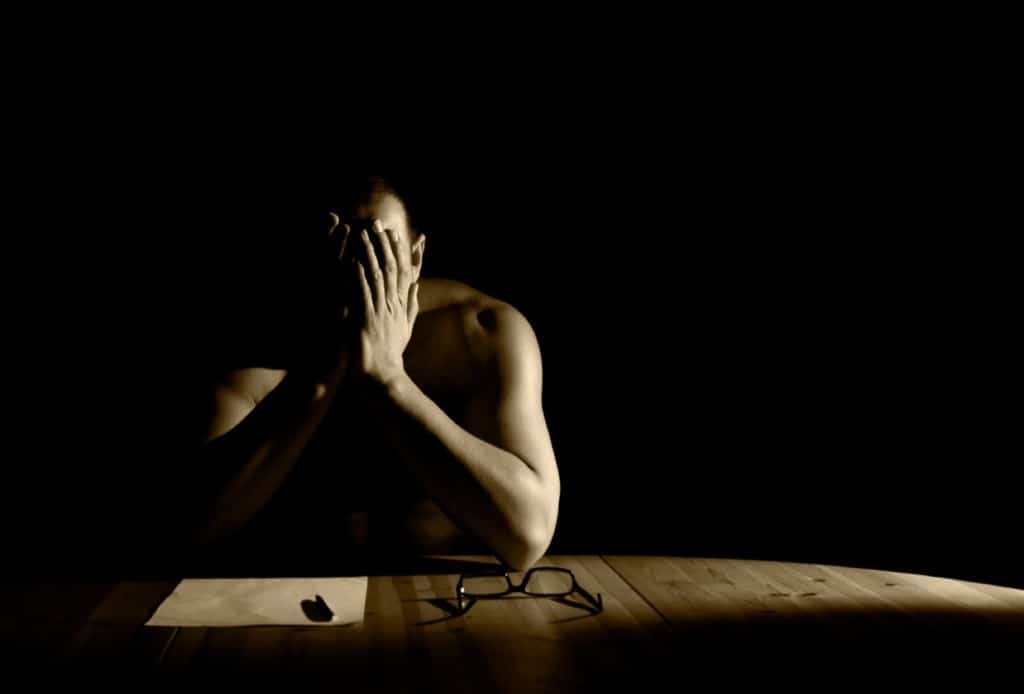 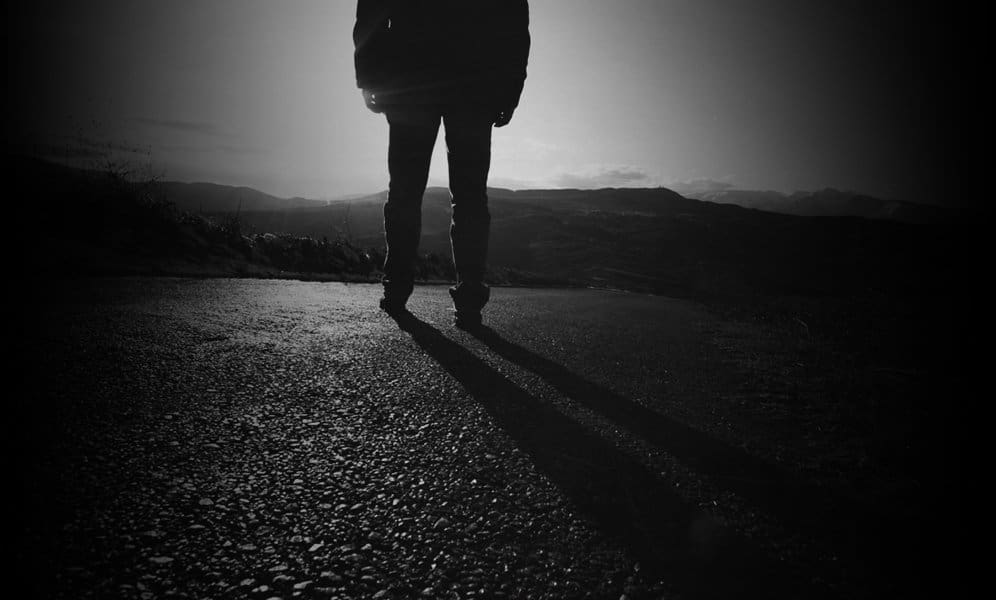 While it is difficult to simply push through suicidal thoughts, most people believe they should have simply sought help. The reality is that these individuals do seek help, but it may not help them in the long run. 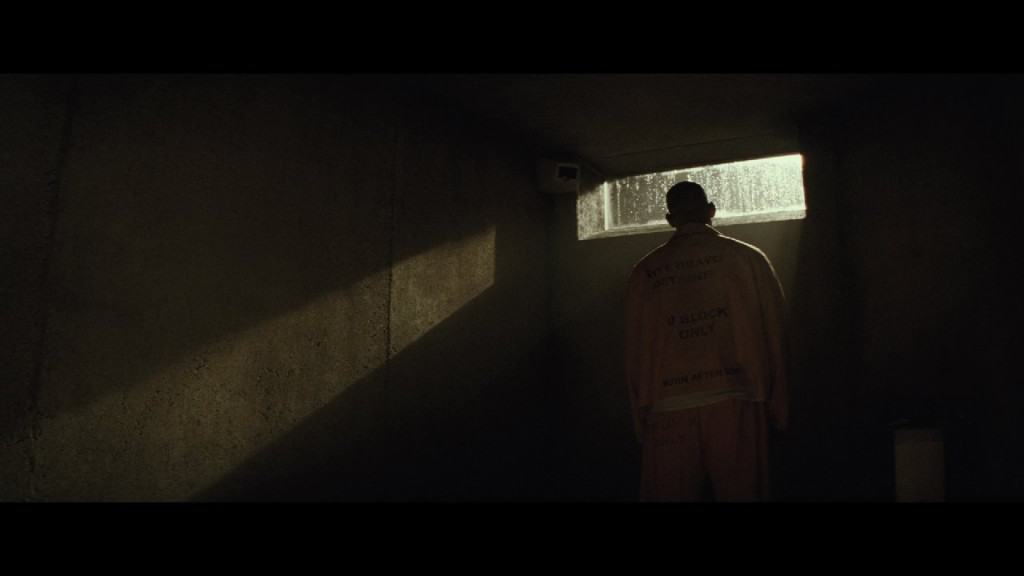 A lot of people try to kill themselves via drug overdose, as they deem it reliable. However, that is false. The mortality rate for those who ingest poison is actually only around 2 percent. Sleeping pills are frequently used, but they do not contain the fatal amount of barbiturates anymore. 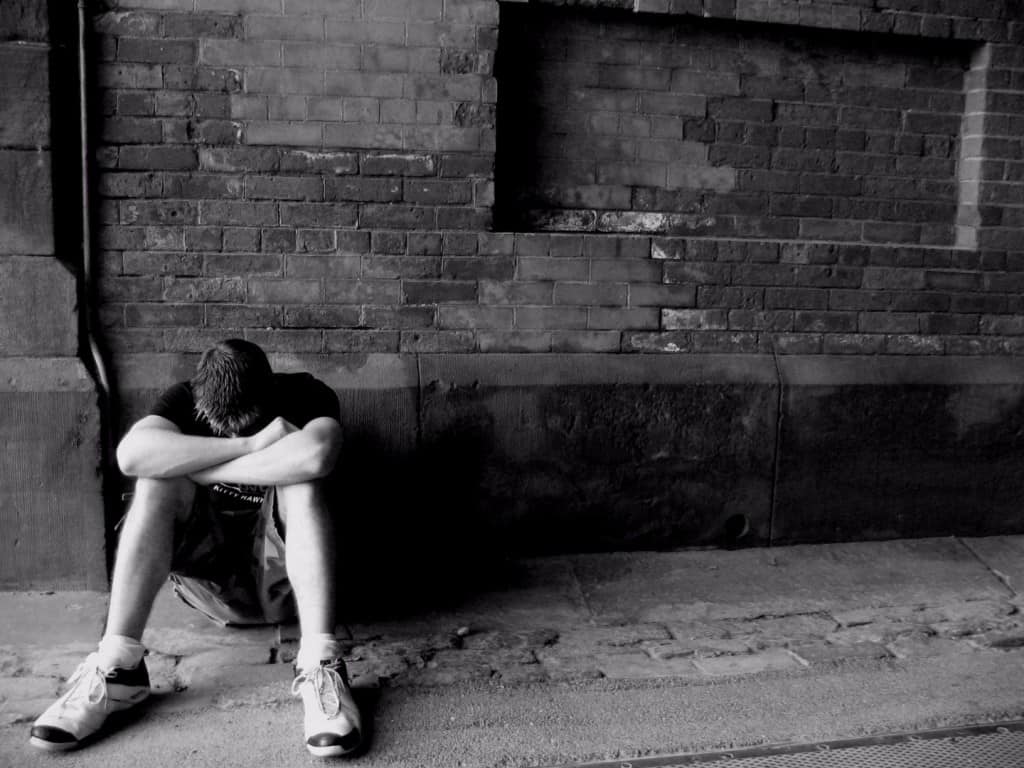 The misconception is that anyone who survives a suicide attempt will instantly regret their attempt. This is wrong, though. One-third of people who attempt suicide will try again within the span of one year. They don’t regret it or feel bad about it. They just want it to end.