Regardless of their importance, predictions excite individuals because what they tell of are events and things of the future. From the minor leagues such as palm readers and fortune tellers to prophets such as Nostradamus, several people rely on these figures as they try to see what is in store for them. While predictions do not offer guaranteed information about the future, in a few cases, they do come true. Actually, some of the most remarkable predictions in history came true years after they were made, and they were foretold not only by well-known prophets but even by ordinary individuals. This list contains 10 mind-blowing predictions that actually came true. 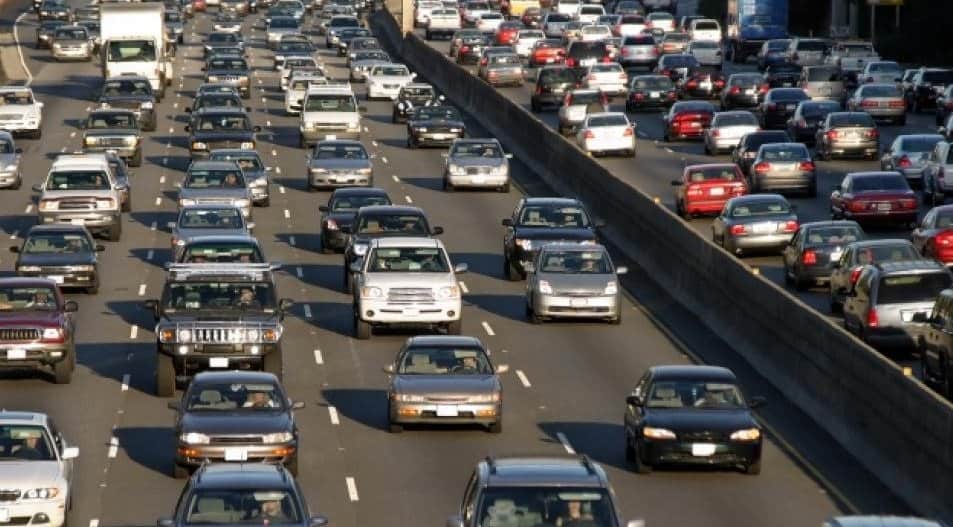 Back in 1783, Ezra Stiles, President of Yale University, predicted that the United States population would reach 300 million in the upcoming 200 years. Stiles based his prediction on his analysis of the growth of population in Europe. Two hundred years later, the country’s population in fact hit 300 million. 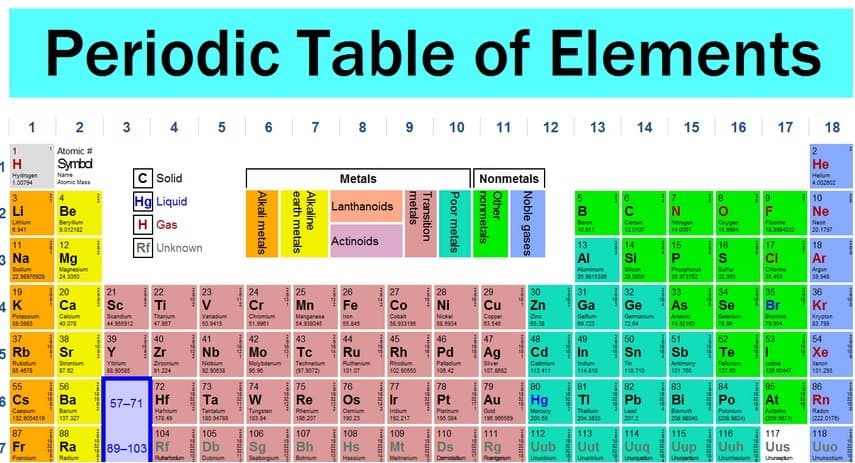 In 1863, Dmitri Mendeleev, a Russian chemist, predicted the weights and properties of over 40 elements comprising the current day periodic table of the chemical elements accurately. At the time, there were 60 known elements. 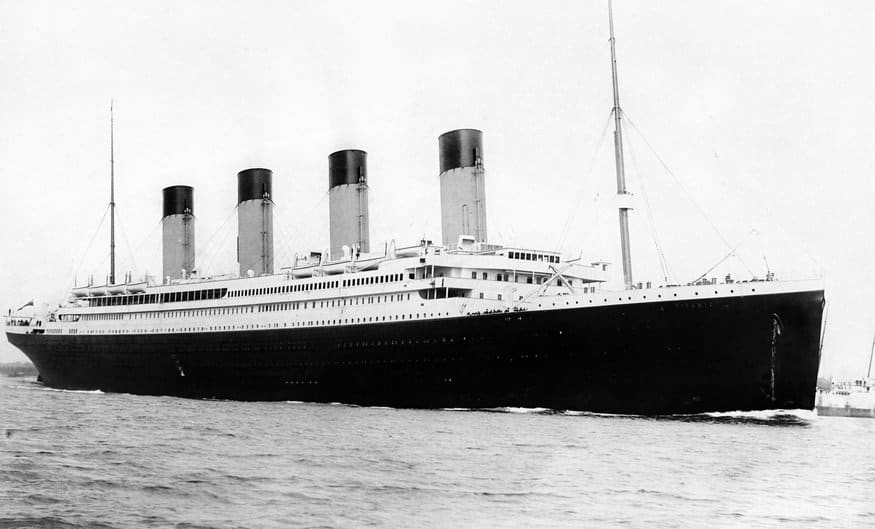 A short story titled ‘Futility, or the Wreck of the Titan’ written by Morgan Robertson back in 1898 describes how the biggest ship ever built in history hit an iceberg and sank. Fourteen years later, the RMS Titanic, a British passenger ship, was launched and sank under precisely the same situations. 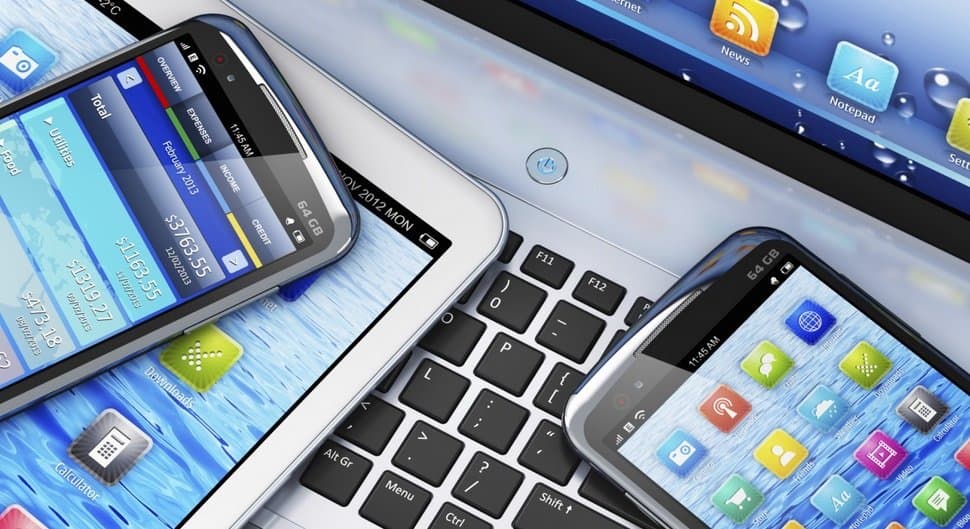 In 1909, Nikola Tesla, an electrical engineer, predicted that it would soon be possible to transmit messages via personal devices that turned out to be completely true. 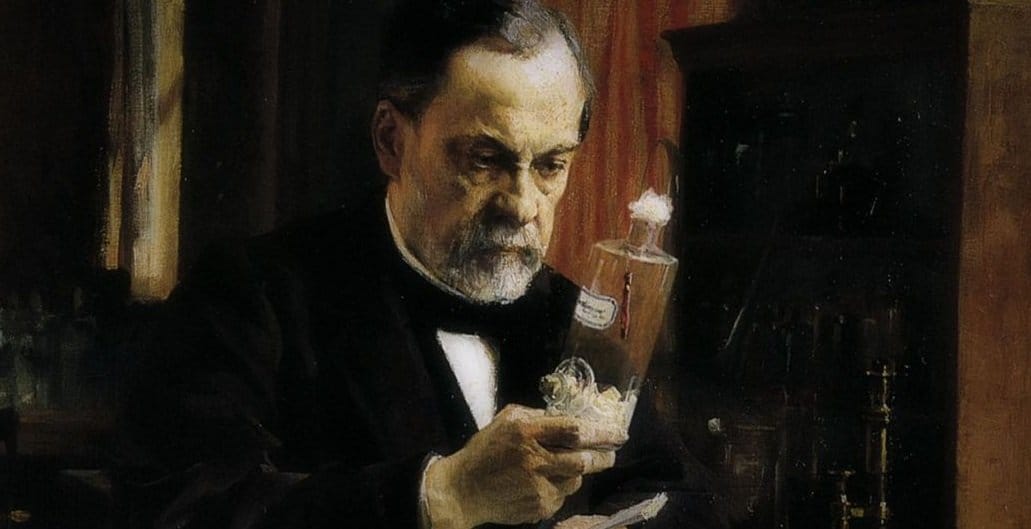 One of the biggest predictions made by Nostradamus was that Pastor would be honored as a demigod. Centuries since Nostradamus’s prediction, a person named Louis Pasteur introduced many scientific breakthroughs that made him one of the renowned scientists of all time. 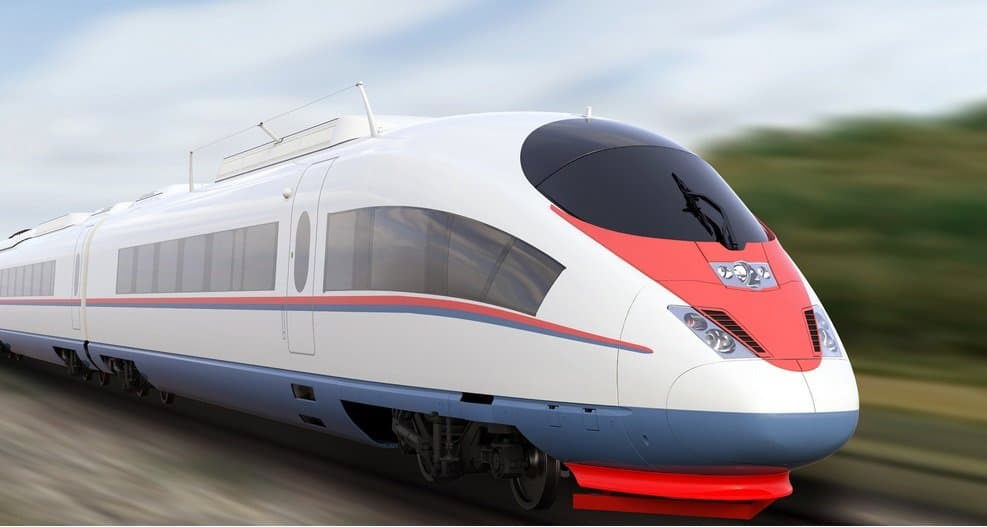 John Elfreth Watkins, an American civil engineer, predicted in his article ‘What May Happen in the Next Hundred Years’ that he penned in 1900 that high-speed trains will be introduced in the 21st century. At that time, people thought that Watkins was insane. However, Watkin’s prediction came true when that same year the first high-speed train was launched in Washington and Boston. 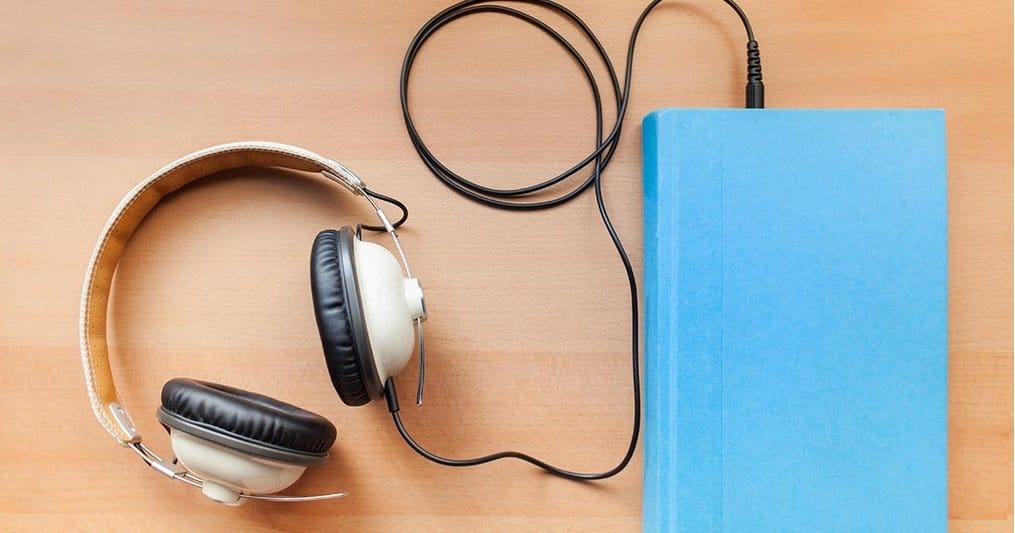 In 1934, the first audio books were played via gramophone. However, in 1650, Cyrano de Bergerac, a French dramatist, predicted the invention of audio books. In his book ‘The Other World: History of the States and Empires of the Moon’, Bergerac describes a device that was a musical instrument and book at the same time.

In a 1969 episode of American comedy show Rowan & Martin’s Laugh-In, a sketch entitled ‘News Of The Future’ correctly predicted that Ronald Reagan would be elected American president in 1988.

In 1924, Edgar Cayce, an American mystic, predicted that the stock markets would crash in 1929. Cayce cautioned his clients about such a situation. 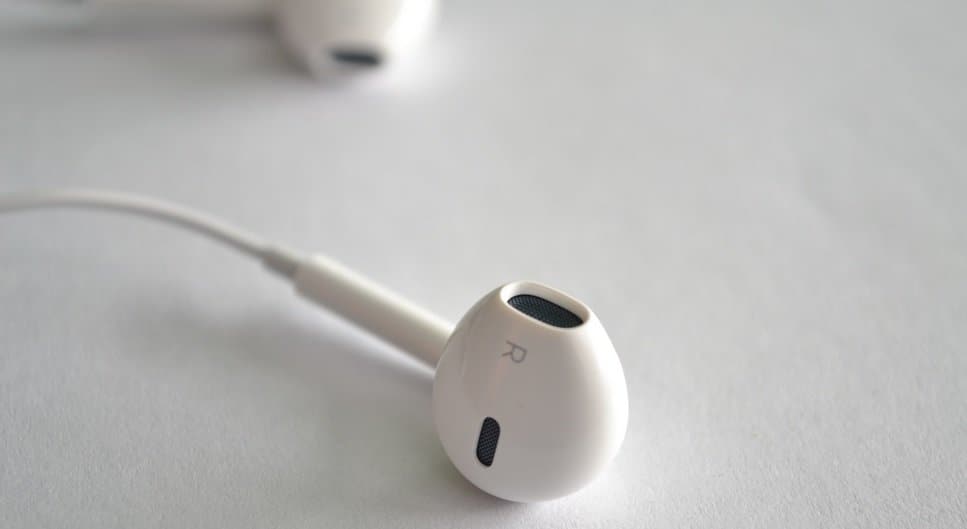 Back in 1953, Ray Bradbury, a science-fiction writer, released his famous dystopian novel Fahrenheit 451. The individuals in the ‘Fahrenheit 451’ society sport thimble radios and seashells that bear a striking similarity to Bluetooth headsets and earbuds.