10 Medicinal Drugs You Didn’t Know Could Kill You

Medications are supposed to save lives; however, as with all things that are not used sensibly, they end up killing individuals more frequently than not when they are misused. It is not only illegal drugs that kill; even the drugs that are prescribed have the capacity to become harmful when they are not used as they are intended to be used. While people know that crack, heroin and other illegal drugs lead to death in the event of an overdose, they are not aware of several others that are comparatively unknown, but just as harmful. Here are 10 medicinal drugs you didn’t know could kill you.

Physicians tend to prescribe antibiotics even for the most minor colds; however, antibiotics kill more than just viruses. Antibiotics also kill beneficial microorganisms and yeast inside your intestines, leading to serious internal malfunctions. Excessive use of antibiotics can lead to superbug, virus and bacteria resistance that can have hazardous consequences. The most harmful antibiotics prescribed today are Vanconcin, Bactrim and Levaquin.

Statins are drugs that help reduce cholesterol levels in the blood. Drugs such as Crestor, Lipitor, Pravachol, Zocor and Mevacor decrease production of cholesterol in the liver. However, statins can cause serious side effects such as early death, liver failure, brain damage and diabetes.

Blood thinners such as Coumadin, Xarelto and Pradaxa are prescribed to prevent heart attacks and strokes; however, they also prevent blood clotting. Even the smallest cut or scratch can result in uncontrollable bleeding that can ultimately lead to death. 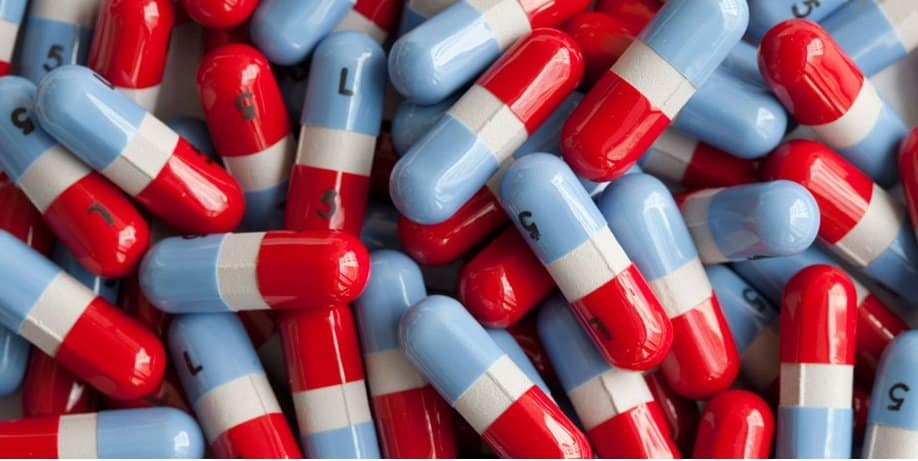 Acetaminophen, also known as Tylenol, is one of the most harmful medicinal drugs on the market. Every year, about 56,000 people end up in the emergency room due to abuse of acetaminophen, and about 450 individuals die due to liver failure caused by misuse. Also, the medicinal drug is a very famous choice for suicides. However, people who try to overdose using acetaminophen are in for a surprise. They will face a painful and slow death instead of drifting away easily. Symptoms include irritability, sweating, diarrhea and nausea. 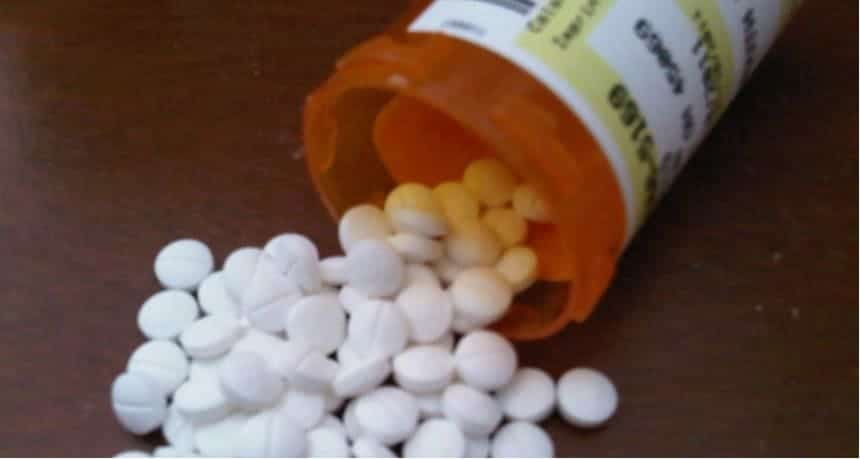 Prednisone, or cortisone, is an extremely effective medicine for diseases such as poison ivy. But, if the medicine is used for long-term treatments, some harmful health risks may arise. Prolonged use of prednisone can lead to health disorders such as intestinal bleeding, cataracts, diabetes, peptic ulcers, osteoporosis and hypertension. 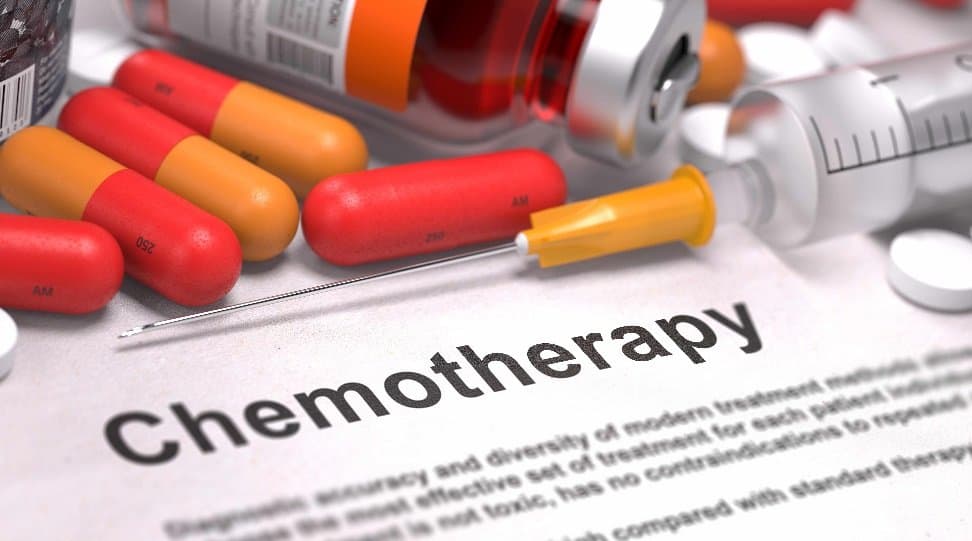 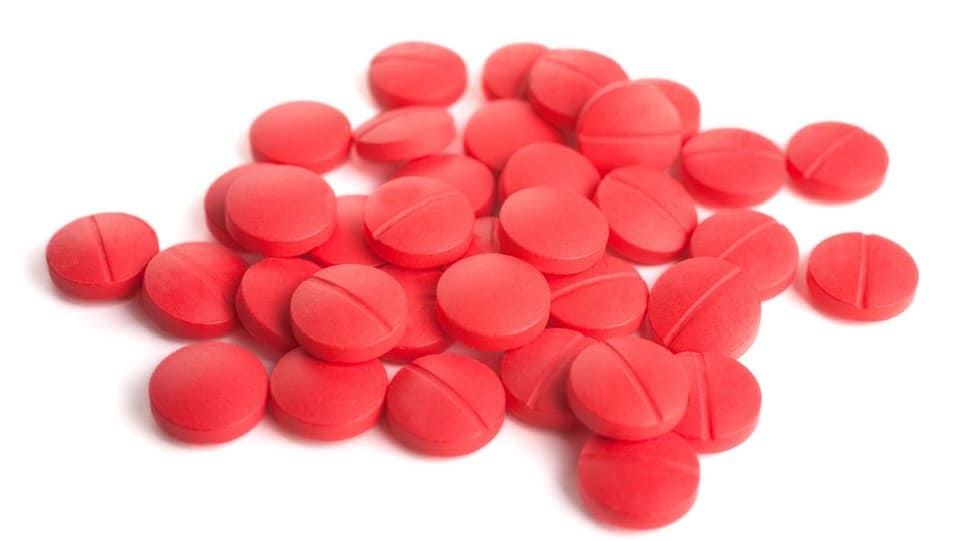 Beta blockers are medications used to lower blood pressure. Tenormin and Lopressor are some of the examples of beta blockers. They also cause side effects such as compromised cardiac function, elevated blood lipids, impotence and loss of libido. 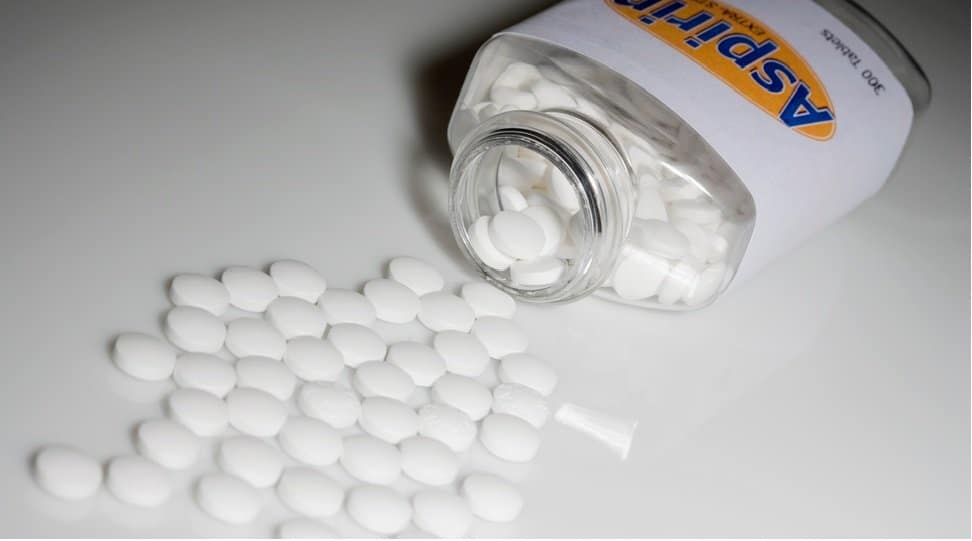 Aspirin, also known as salicylate, is one of the most accessible and famous pills out there, used for many common conditions such as muscle sores, fever, pain and arthritis. It is handy, cheap and very harmful. High doses or small doses over a prolonged period of time can cause gastrointestinal bleeding and perforated ulcers. 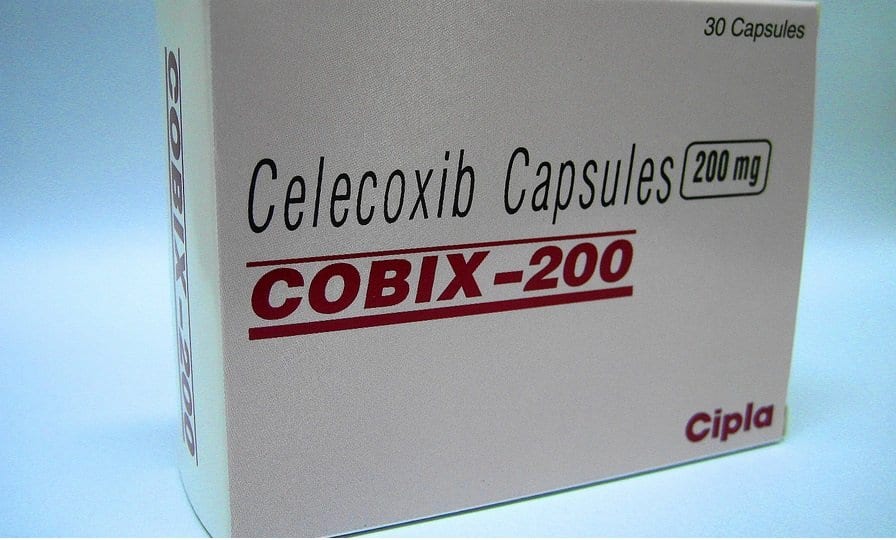