10 Junk Food Facts That Will Convince You To Eat Healthier

Junk food is, arguably, one of the most enjoyable guilty pleasures most people experience within the modern world. The tasty cakes and treats, covered in chocolates, filled to the brim with caramel and nougat, and plenty of other options for the entire world to consume. Unfortunately, these food items are also some of the most unhealthy in the entire world, which makes for a bad heart, obesity problems, and more than a few medical bills for each person to take care of. Here are ten facts about junk food that should get us, and everyone else, eating a bit healthier in no time. 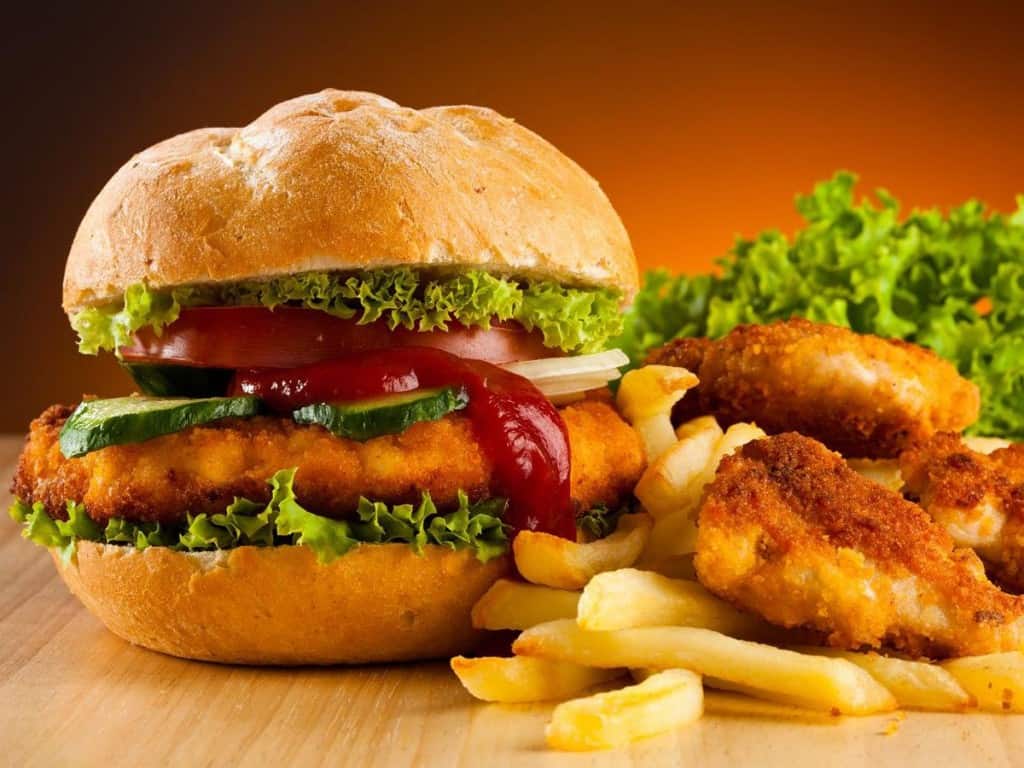 The term “junk food” was originally used throughout the sixties, but became increasingly more popular in the following decade as the song entitled “Junk Food Junkie” reached the top of the music charts sometime in the 70s. 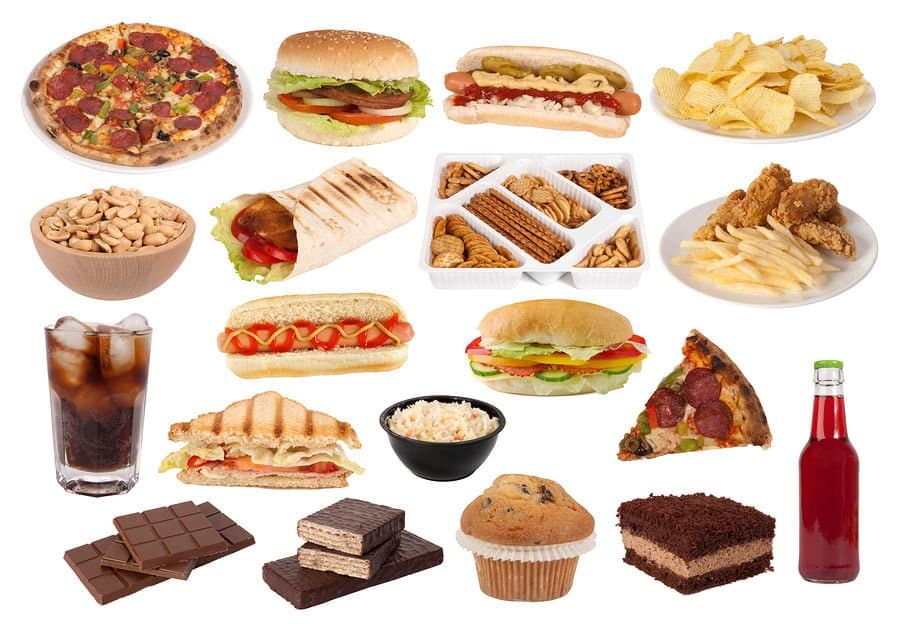 Numerous surveys across the past couple of decades have linked excessive junk food consumption as having a direct connection with obesity, heart disease, high blood pressure, and even various types of cancer. 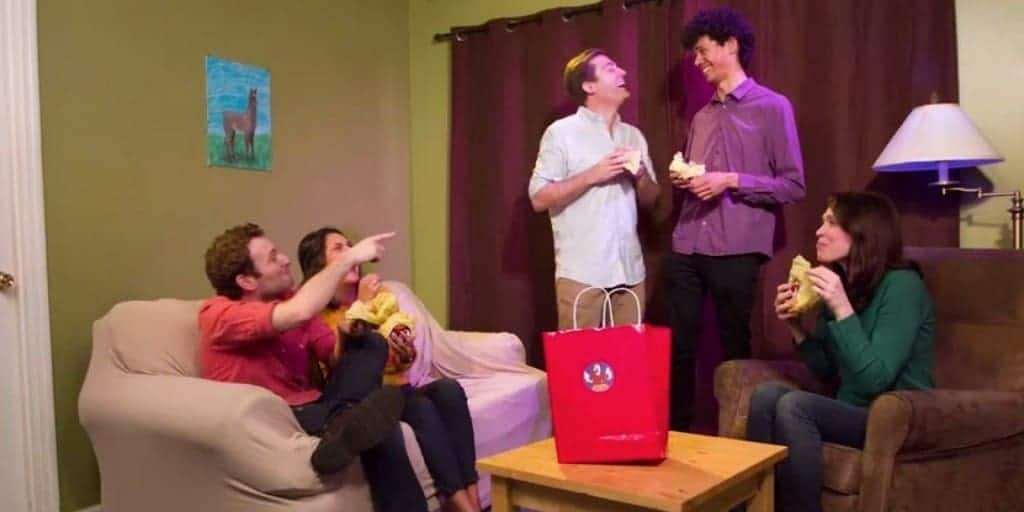 If there is anyone to blame for the high consumption of various types of junk food in today’s world, then the television set in your living room is the biggest problem. It has been proven that 80 percent of all junk food commercials air during Saturday morning children television series. 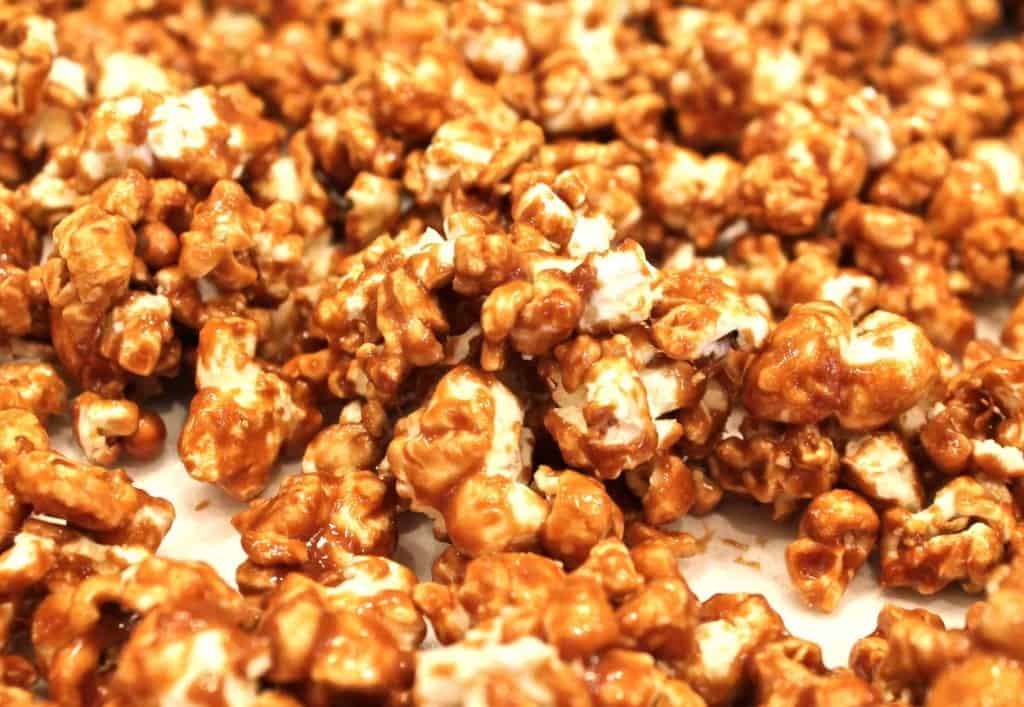 Cracker Jack, the popular American snack made of various flavors of popcorn, including Butter Toffee and Caramel, was the first company to utilize toys in their junk food as a way to target young children into consuming more. 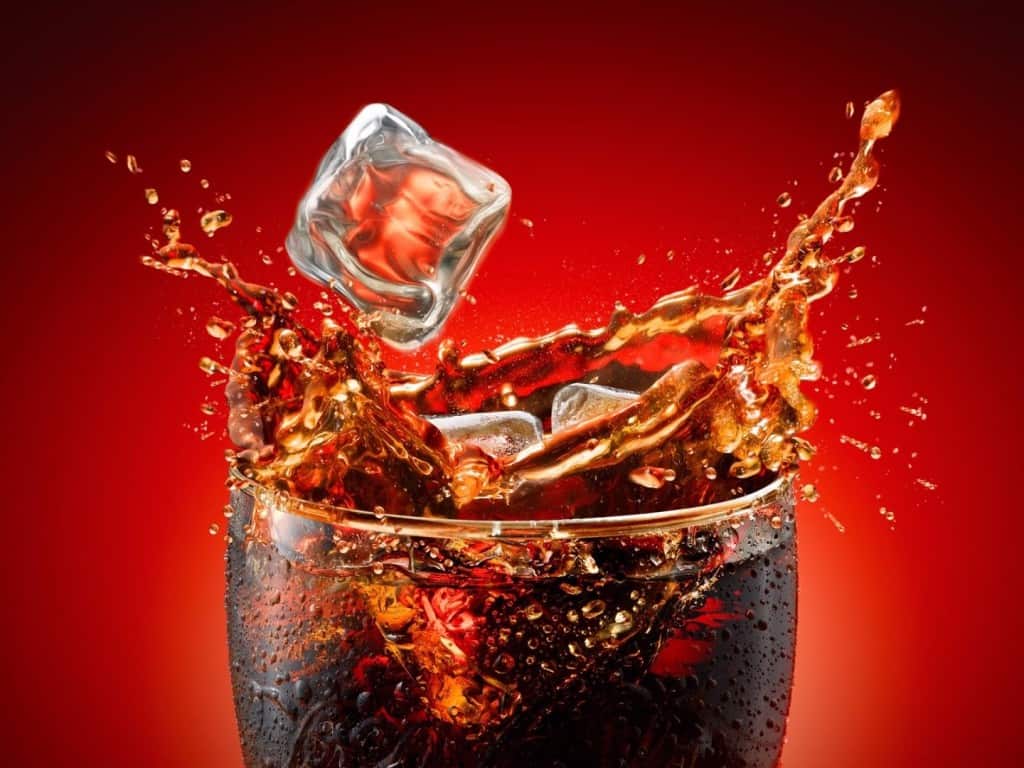 Coca-Cola contains around eight or nine teaspoons of sugar, and sometimes even more, within a single can of their popular soda. However, the can’s metal itself is one of the most expensive “ingredients,” as the soda is nothing more than water, additives, refined sugar, and caffeine combined. 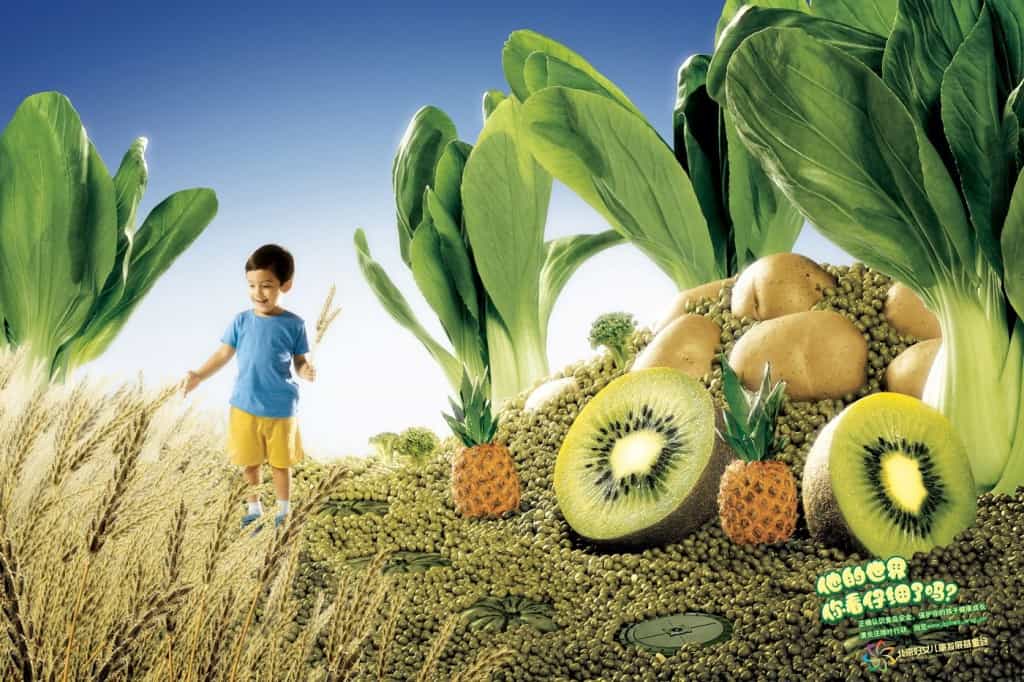 A single Children’s Food Campaign survey discovered that many baby food products contain as much, if not more, saturated fat and refined sugars than the regular junk food sold in stores today. 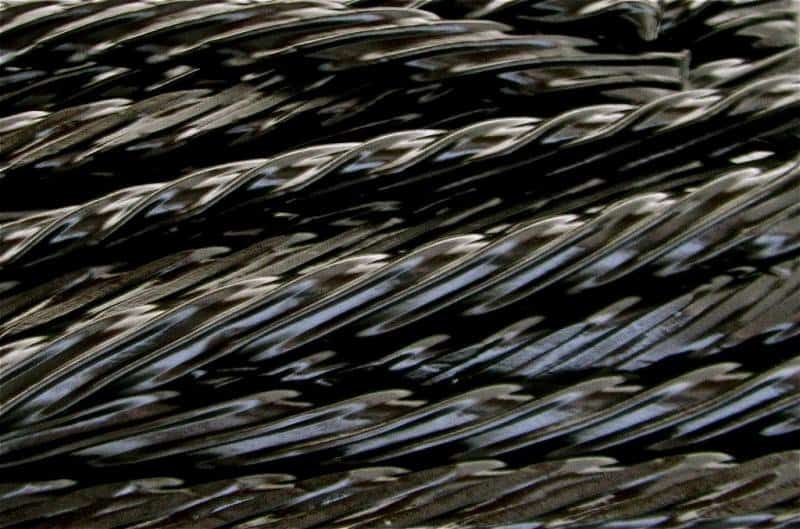 For thousands upon thousands of years, natural licorice was used as a form of medicine to treat sore throats, coughs, and various ulcers. The licorice candy, however, was the first attempt to disguise medicine as a treat for children. 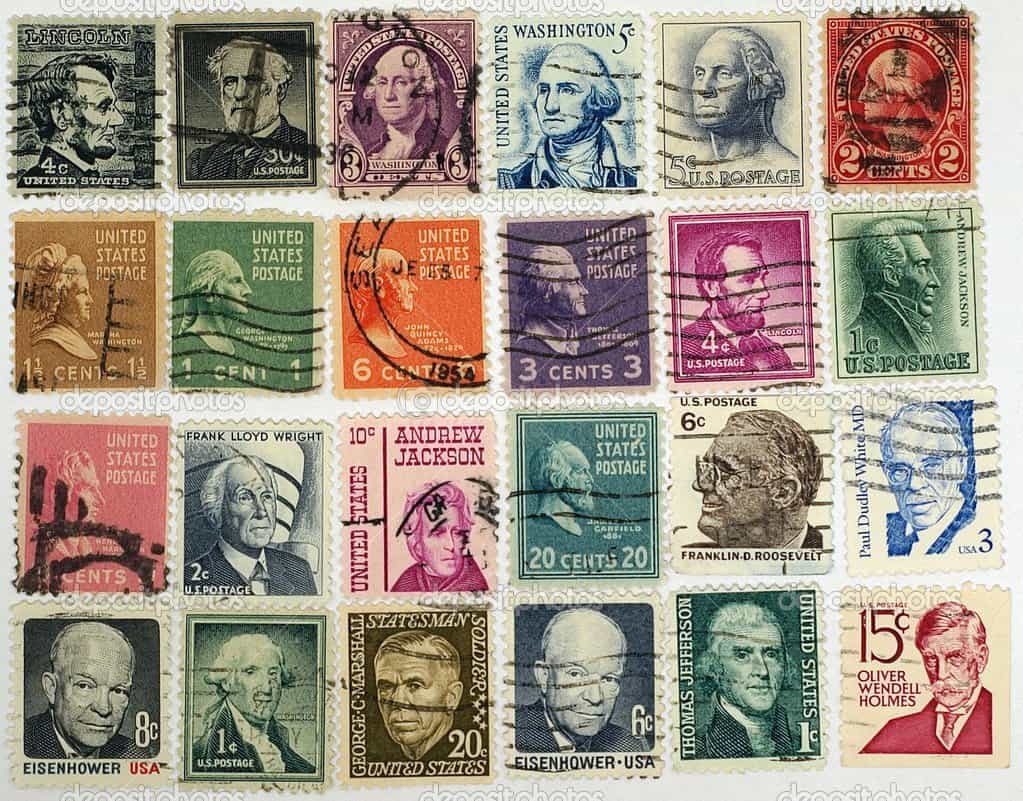 Corn Dextrin, the common thickener used in most unhealthy food, is actually the same substance that goes into the glue used on envelopes and postage stamps. That should be enough to draw you away from junk food for awhile. 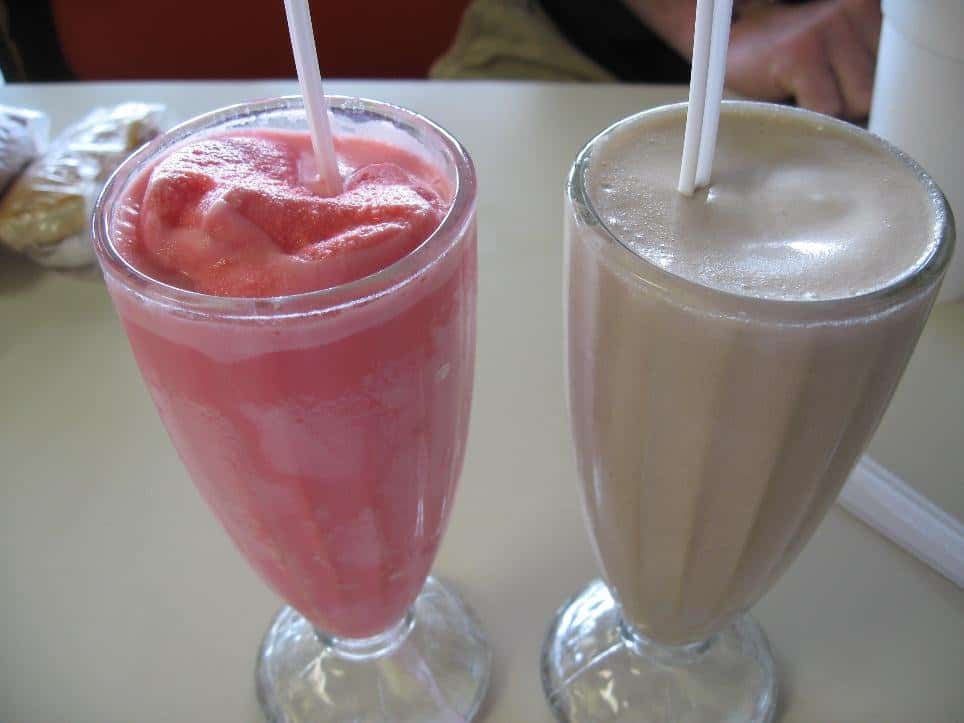 Most of us tend to think a good milkshake is mostly just milk and ice cream combined into a frosty treat. However, some drinks, such as Wendy’s Frosty, contain 14 different ingredients, most of which are thickening agents. 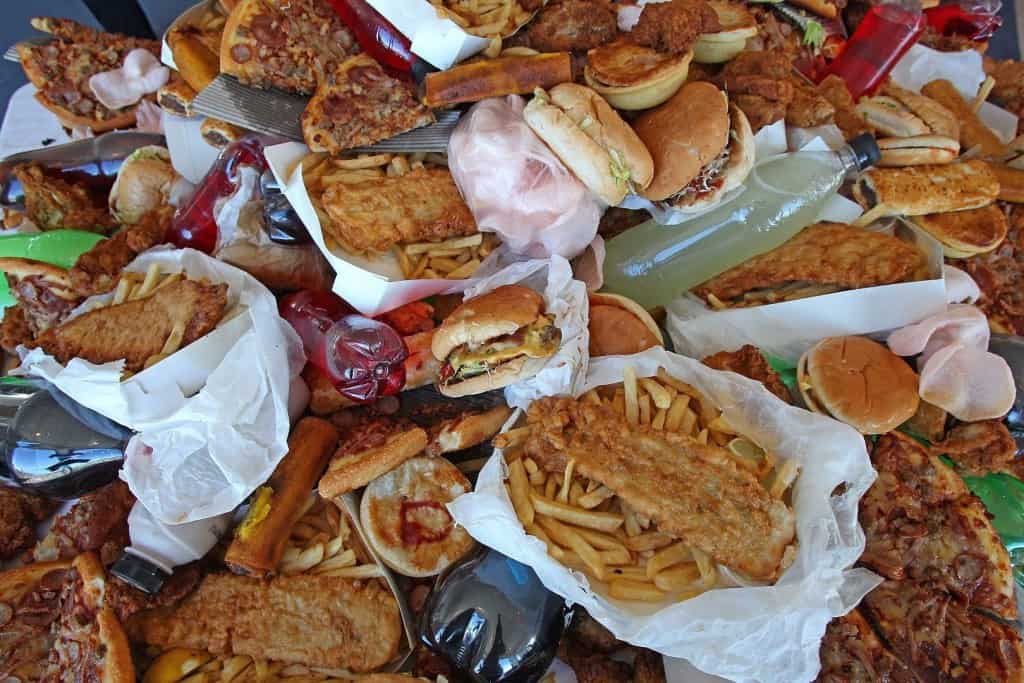 Recent studies have revealed that young women who consume junk food regularly are at a far higher risk of polcycstic ovarian syndrome, a condition that generally causes type 2 diabetes and heart disease.