10 Intriguing Mysteries From The Arctic

The Great White North is an unforgiving and eerie place that has produced many amazing stories and tales of folklore. Even out there in real world, there are many intriguing scientific mysteries about the Arctic. It is thought that when climate change starts to make the ice melt, most of the mysteries will be solved, but until now they’ve been living completely undiscovered for thousands of years. We’ve gathered the most intriguing of them in our list below.

In 1937, a Soviet pilot by the name of Sigizmund Levanevsky decided to perform the first ever cargo-passenger flight over the North Pole from Moscow to Fairbanks, Alaska. Of course, something went wrong and the pilot and his crew disappeared. They were never found, but the theories have been formed about where they crashed. The most popular ones involves local Inuits had witnessed a plane crash into the water. After further searches, the aircraft still hasn’t been found. 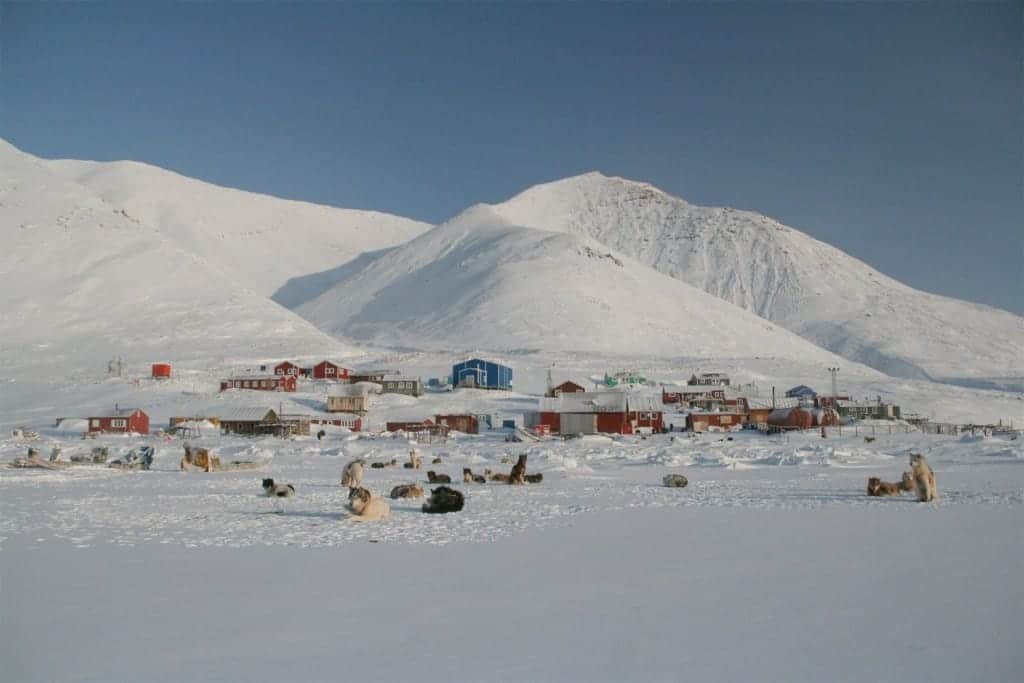 The Paleo-Eskimos were among the first people to inhabit the American Arctic. They, however, completely disappeared around the thirteenth century, leaving only a few traces of their presence from which scientists performed DNA testing and found out that the Dorset Culture has been completely differently built than the rest of the human race. One of the anthropologists on the case said: “The Dorsets were the Hobbits of the eastern Arctic—a very strange and very conservative people who we’re only just getting to know a little bit.” Nobody still knows why they completely disappeared so early.

The Monster Of Lake Iliamna 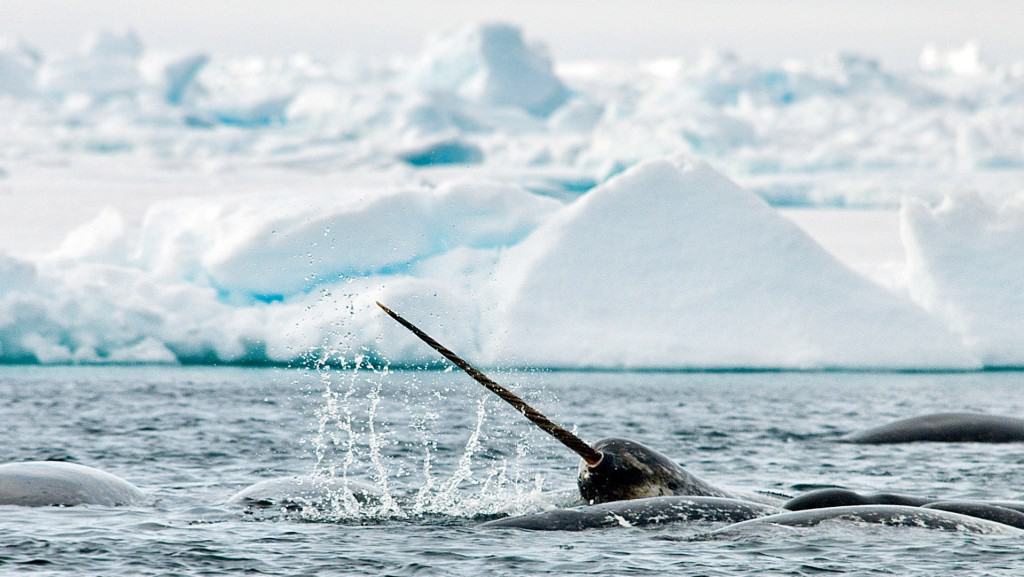 The largest body of fresh water in Alaska, Lake Iliamna, is also the place of multiple sightings of strange giant creatures. Most scientists think that the monsters might be the big sleeper sharks that can grow up to 20 ft. However, no proof of the sharks has been found and the reports of the monsters still remain 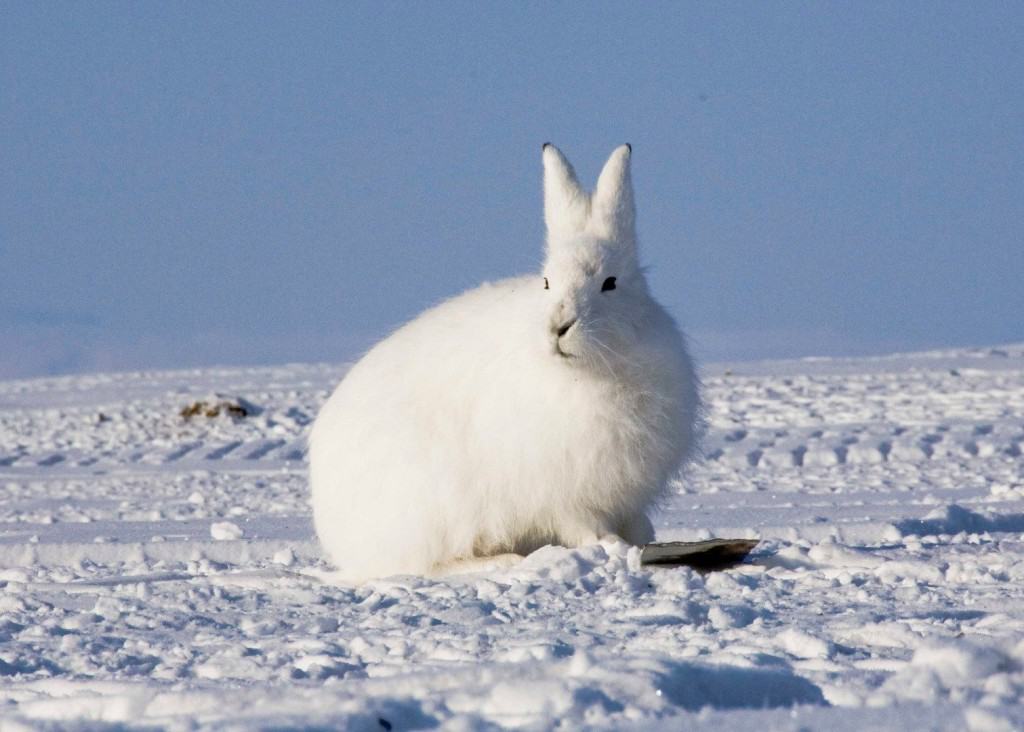 Alaska also knows meteorological phenomena. One of them is a case of the snow turning into rain even though the temperature outside is way below 0°C. Instead of the snow melting when it hits the ground, the rainwater seeps through the snowpack, pools on top of the frozen soil, and then freezes into an impenetrable shell which prevents animals from being able to come out from under the snow. Nobody can explain why it rains when it shouldn’t. 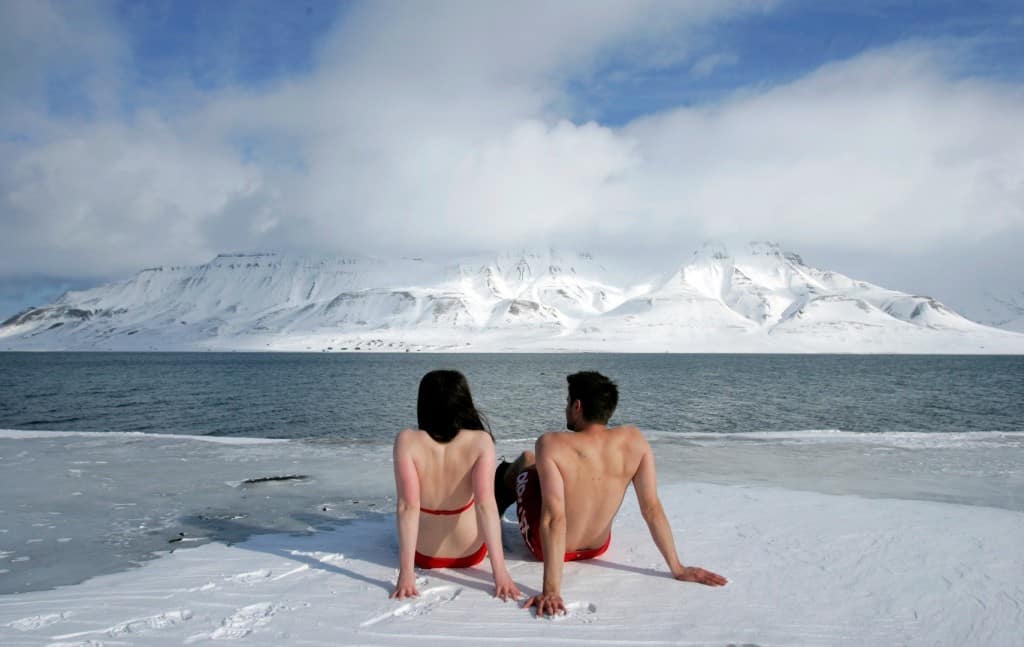 In 2012, several findings of jewelry, bones and cutlery were found that belonged to the Vikings in Arctic. Even though there’s no real evidence of the Vikings ever actually inhabiting the coldest place on Earth, the latest findings really do present a mystery. 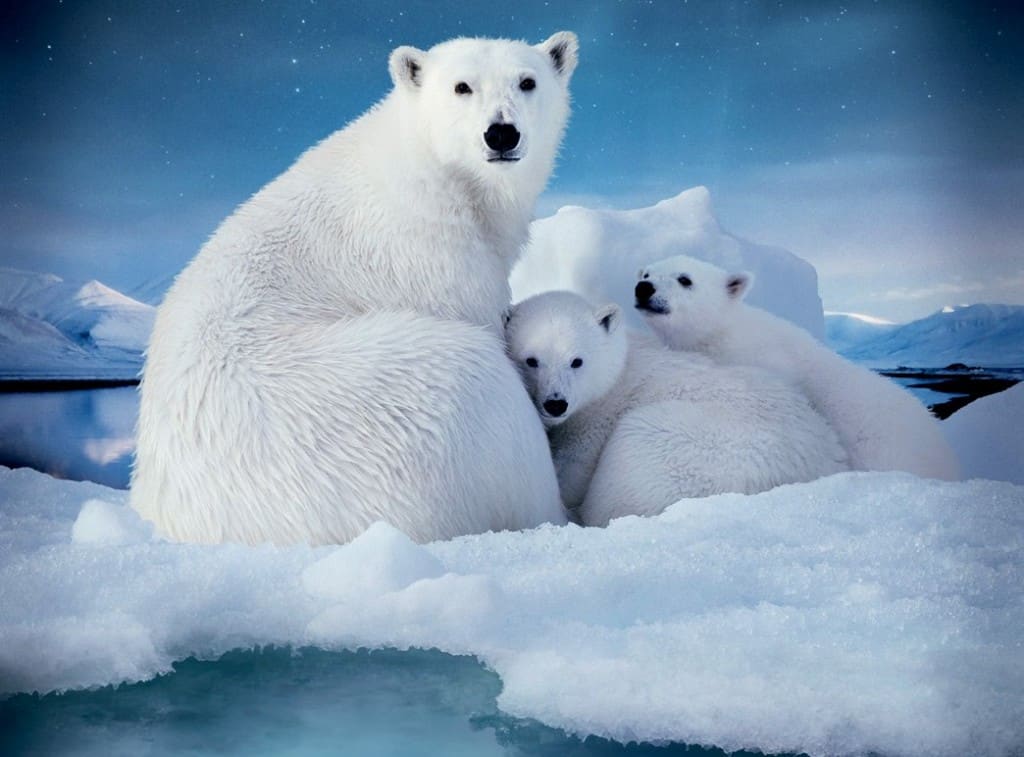 In 2014, 34 shallow graves with 11 bodies were found in the Arctic, which would suggest that the isolated area was a trading post around the 12th or 13th century AD. The bodies had crushed skulls and five mummified adult males were found shrouded in copper plates and wrapped in reindeer, beaver, wolf, or bear fur. One of the bodies had red hair and was buried with a bronze belt buckle with a bear design. All of this points to a long-lost Arctic culture, with real life communities and villages living in the hostile environment for ages.

The Flight Of The Eagle 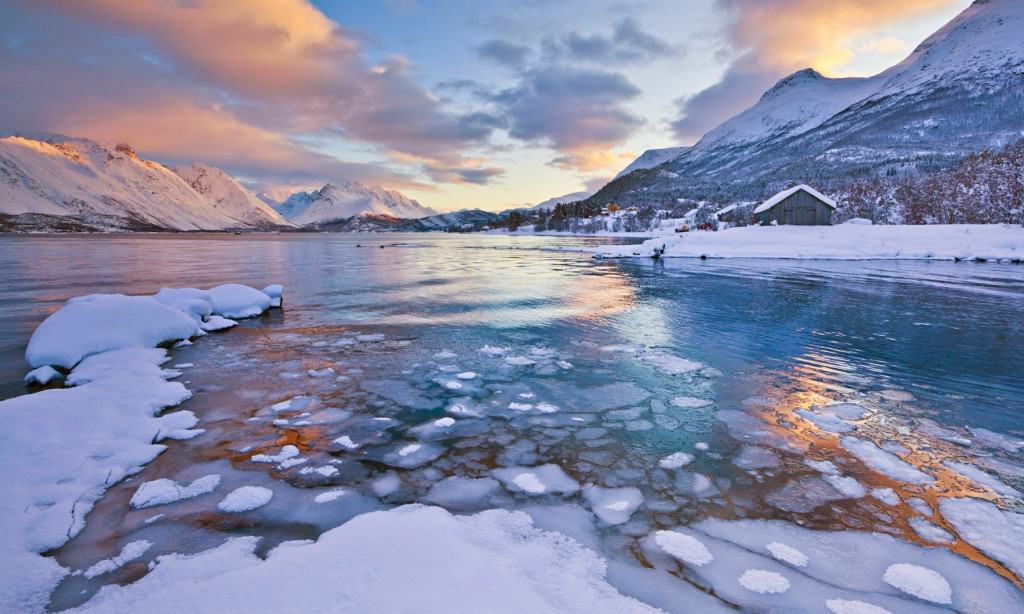 Salomon August Andree decided that in order to reach the Arctic he would need to use a hydrogen balloon. In July 1897, Andree and two other men lifted off from the Norwegian island of Svalbard, of course never to be seen or heard from again. Thirty years later they were found, crashing not far from their destination. 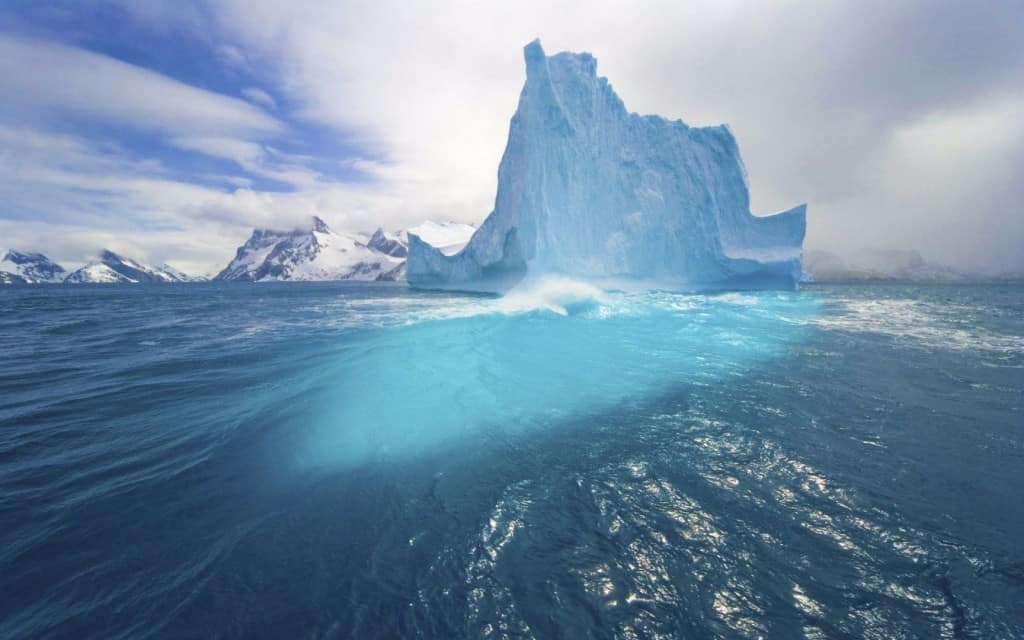 In 2009, a group of hunters found a mysterious blob in the Arctic’s Chuckchi Sea. The blob was a dark and hairy and it went for miles. Everyone’s first guess was an oil spill, but it was actually an unusual algae bloom. Algae are a normal thing anywhere where there’s warm water, light and actual food for them to consume, however Arctic provides nothing of that. Scientists still can’t figure out why the mysterious algae appeared there. 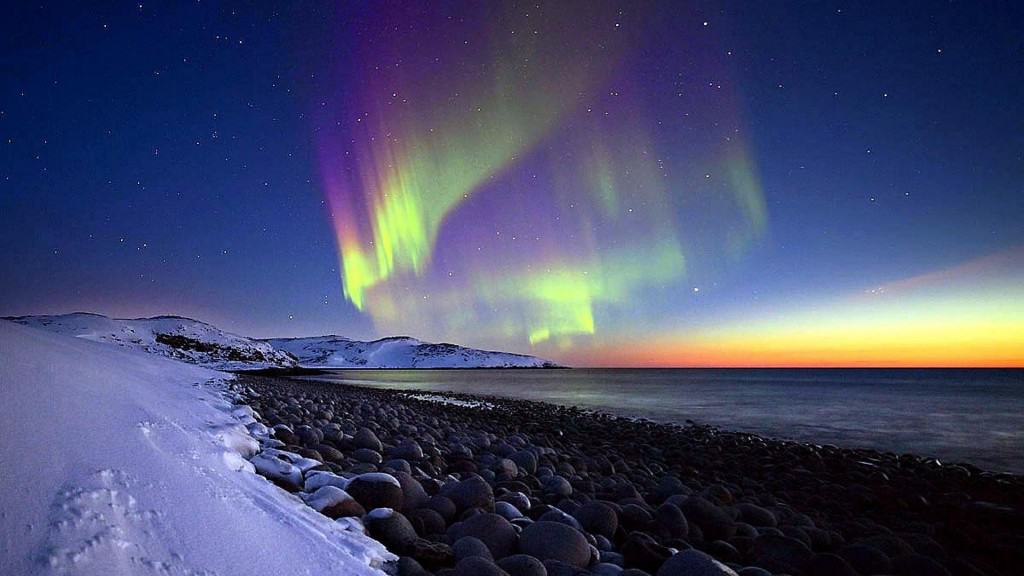 The magnificent aurora borealis that is the beautiful green, pink and yellow shades of the night sky around the Northern Pole is thought to also emit sound. The Labrador Inuit that populate the Arctic actually think that the spirits of those who died of a violent death live in heavens and create sounds to guide the recently deceased safe to heaven. 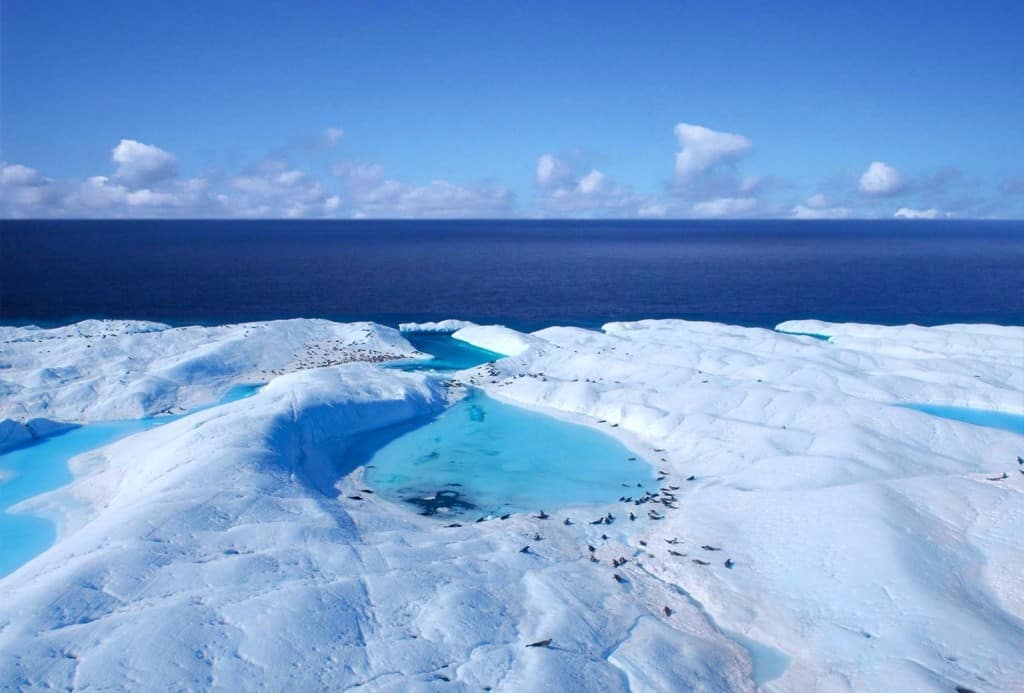 The Inventio Fortunata is a travel diary from the 14th century that explained a trip the far north by a priest from Oxford. The description goes: “In the midst of the four countries is a Whirl-pool, into which there empty these four indrawing Seas which divide the North. And the water rushes round and descends into the Earth just as if one were pouring it through a filter funnel. It is four degrees wide on every side of the Pole, that is to say eight degrees altogether. Except that right under the Pole there lies a bare Rock in the midst of the Sea. Its circumference is almost 33 French miles, and it is all of magnetic Stone.” Nobody actually knows who wrote the piece but the science has been taking the magnetic stone sentence as a given for centuries before it was discoverd to be false.