When signing up for social media accounts, many of us just scroll right through the terms and conditions without reading a single word. Generally, we know what the rules are — no offensive conduct such as nudity or violence, no threatening other people on the service. But there are many other ways that can get you banned from a platform such as Facebook. You’ll be surprised to learn that using the service too much can get you kicked off, along with impersonating the CEO. 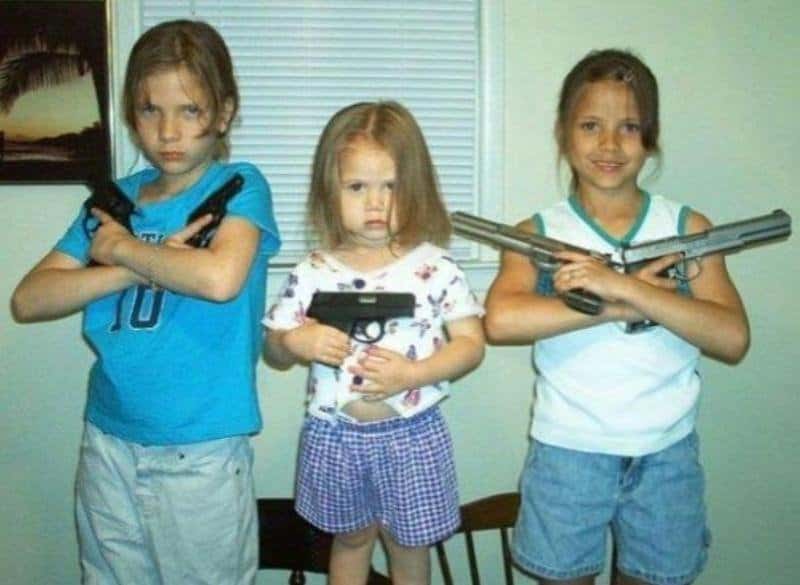 If you want to take a picture of your son drinking beer for the first time and post it online for everyone to see, you may want to think twice about that. Facebook will report and shut down any illegal activities that involve children.

Facebook didn’t look close enough at a photo that caused somebody to get banned. Mistaking it as a naked girl showing her boobs in the tub, it actually was the woman’s elbows. In fairness, it’s a pretty weird photo, but Facebook can’t pull the trigger that fast. 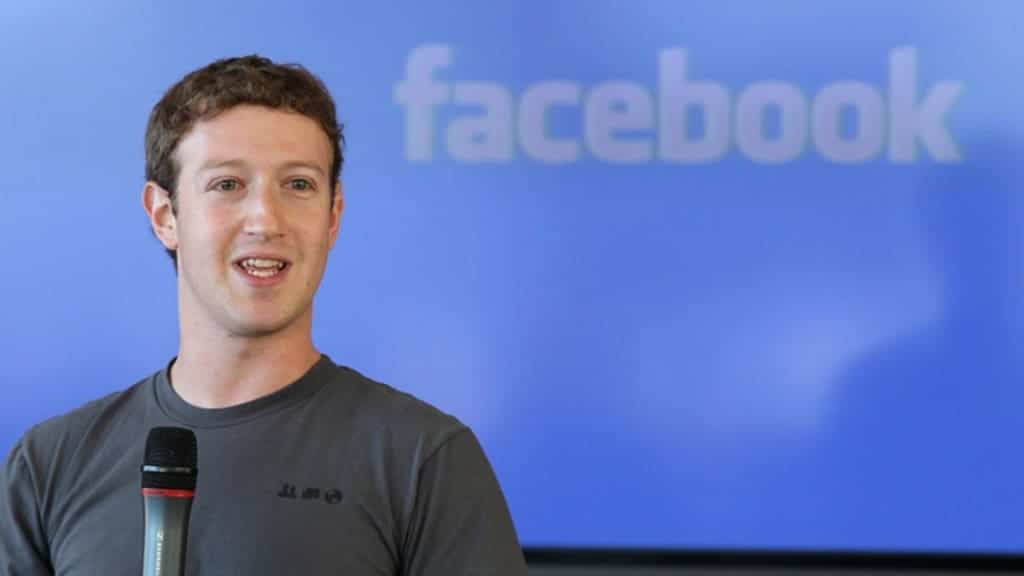 Even if you actually have the name Mark Zuckerberg, Facebook will not allow you to use it. There are additional steps of showing multiple forms of ID to Facebook to even use a variation of it. This rule was put in place mainly to save people getting pounded by millions of friend requests who think they would be the real CEO of Facebook. 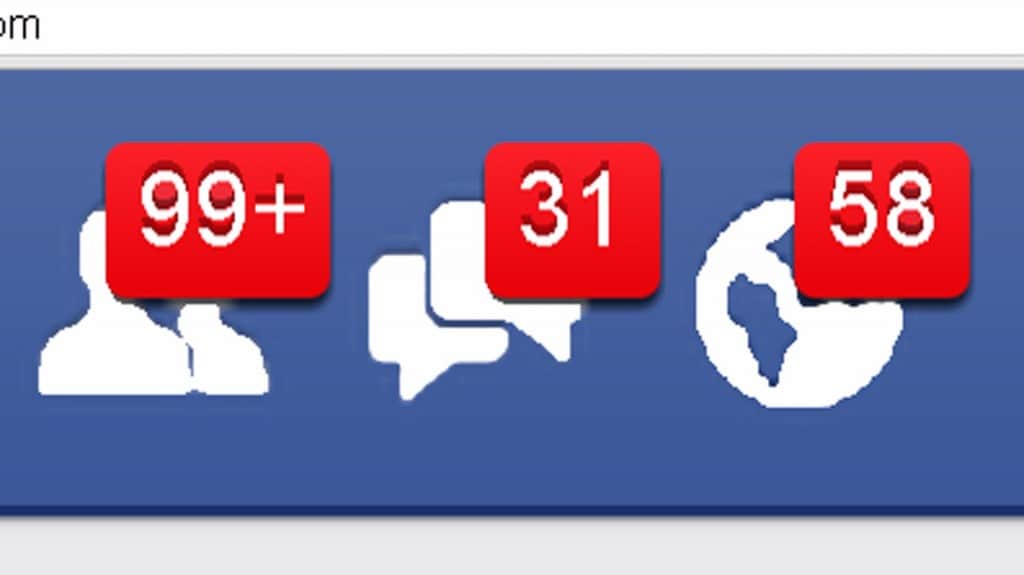 Groups are a great way to get involved with local businesses and events, but you can’t join too many of them. If you feel the need to get attached to every group you see, you’ll eventually get hit for spamming. 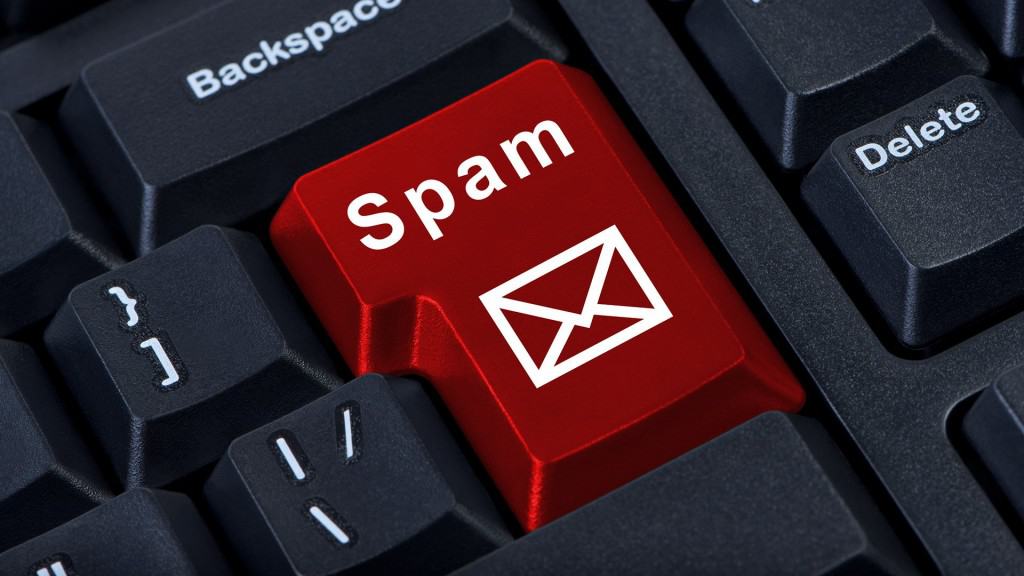 Be it on your friend’s walls or even through messaging, Facebook does not tolerate spamming. In fact, there was an extreme case where a user by the name of Adam Guerbuez was fined $873 million for sending out over four million spam messages. Usually, the practice will just have your account shut down. 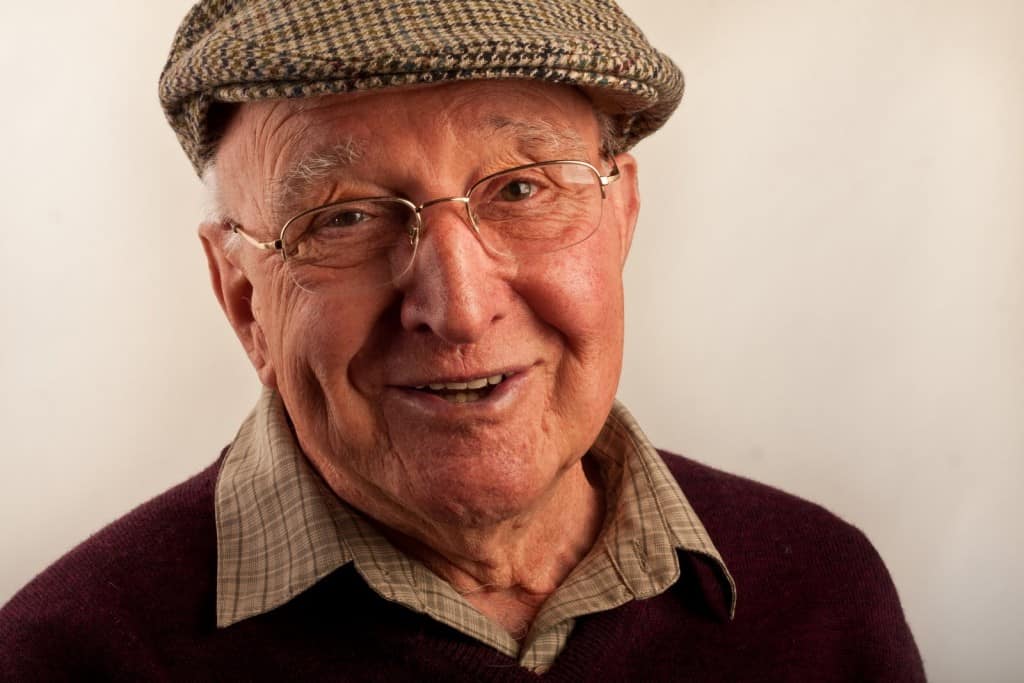 We all know that you have to be at least 13 years of age to join, but did you know that there is a limit? Facebook only allows people up to 99 years of age because the drop-down box for “year” when signing up only goes that far back. Technically, if Facebook catches you lying about your age, they can kick you off.

Poking used to be a more popular feature on Facebook until it was buried years ago. You can still poke people, though, and it will still get you banned if you do it a lot. Think twice before rekindling those poke wars. 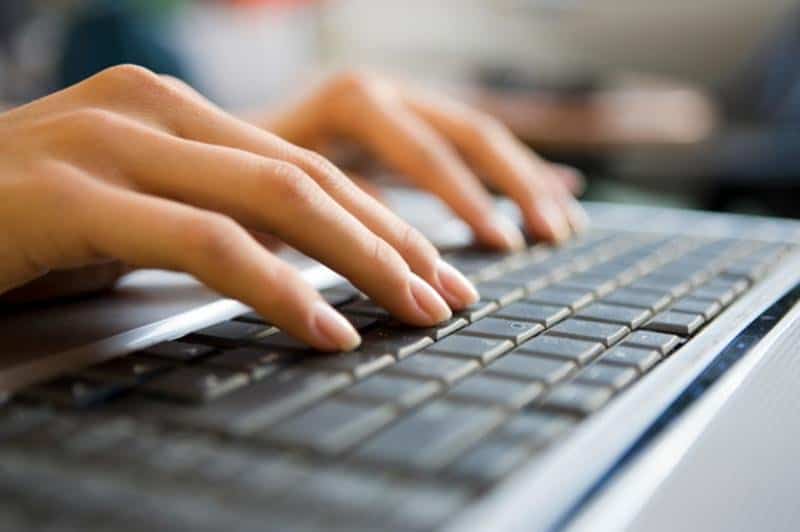 If you don’t get it by now, too much of anything could result in a ban. Again, these are generally extreme cases, but most people affected are ones that get a little over-promotional. 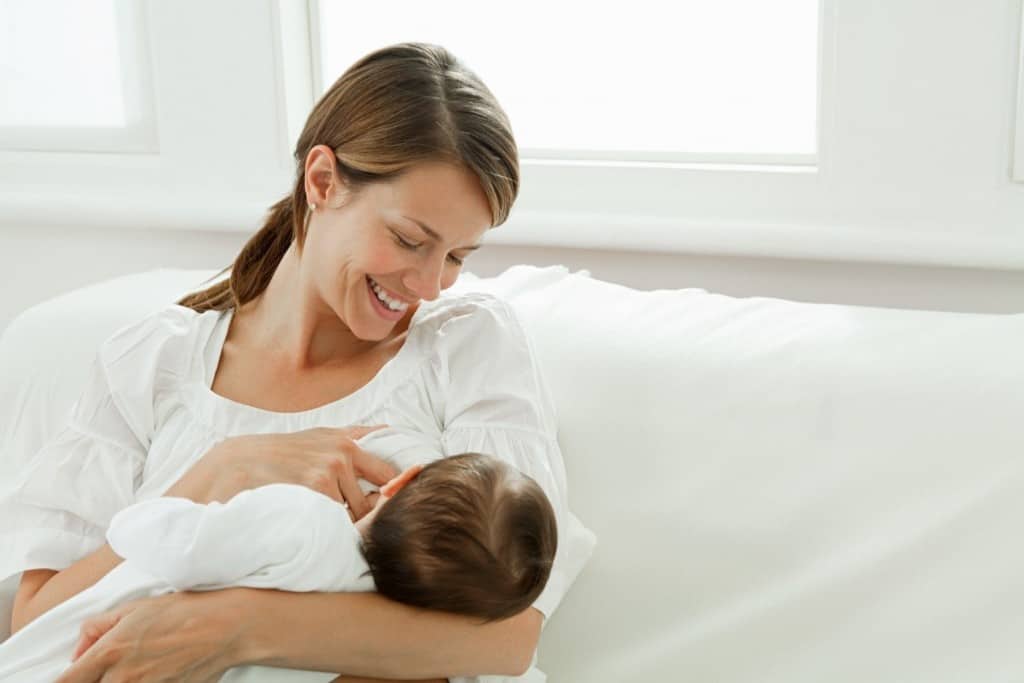 This has become a hot-button issue as of late. Breastfeeding children is a natural act and angry mothers don’t believe there’s anything explicit about it. Regardless of the wording, any sort of nudity will be pulled down by moderators and they have banned multiple accounts because of this.