Germany is a Western European nation with a terrain of rivers, mountain ranges and forests, and two millennia of history. The country has a temperate seasonal climate, covers an area of 357,021 sq km and includes 16 states. With 81.5 million people, Germany is the most populous European Union member state. Berlin, the capital of Germany, is home to Brandenburg Gate, flourishing art and nightlife scenes, and several sites relating to World War 2. This list contains 10 interesting facts about Germany you probably don’t know. 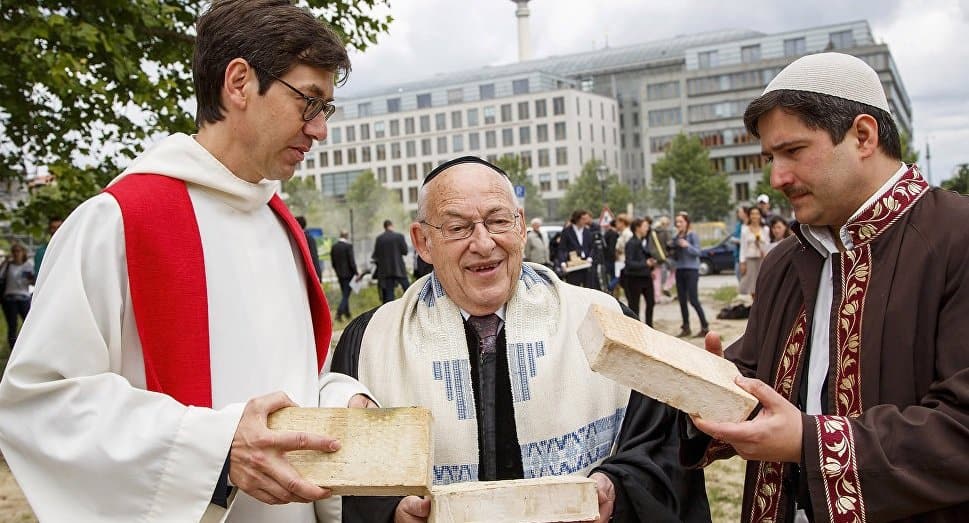 There is a project in Berlin, Germany, where they want to construct a synagogue, a mosque and a Christian church all in one. 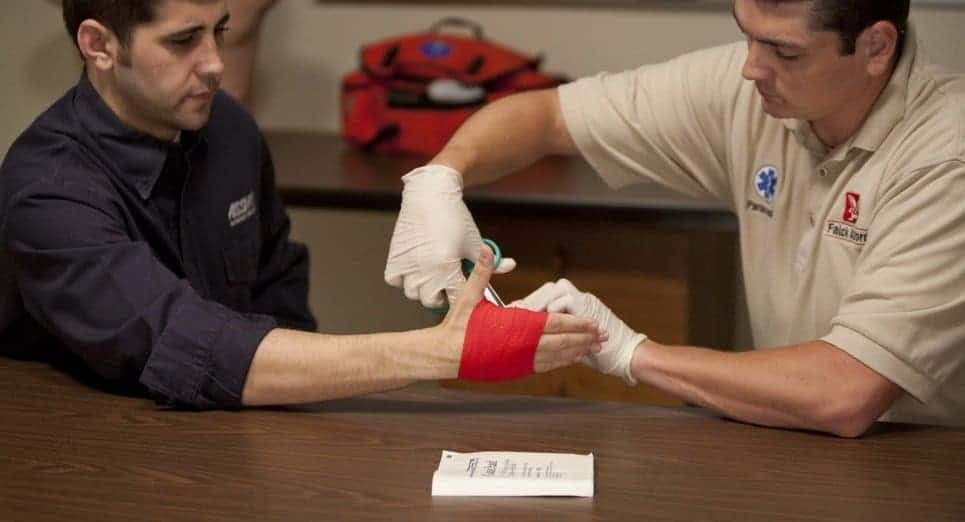 In Germany, first aid training is needed to obtain a driver’s license, in order to make sure that in the event of a mishap other drivers will be able to help. 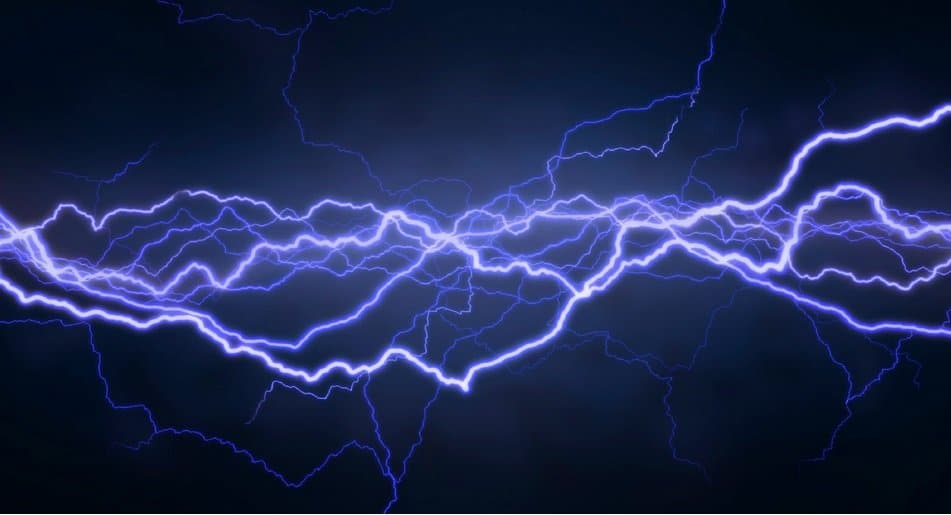 By 2050, the country aims to ditch fossil fuels and generate 100% of the electricity from renewable sources of energy.

The country does not identify Scientology as a religion. 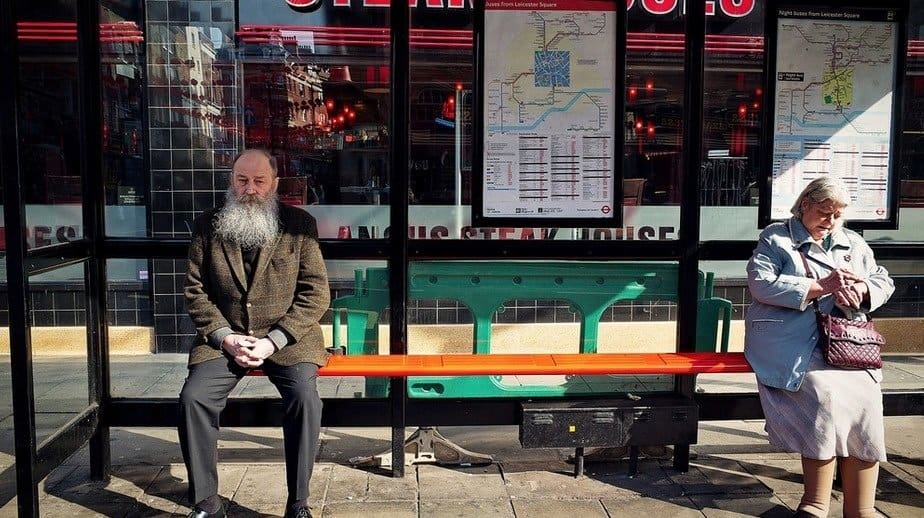 In the country, there are fake bus stops outside several nursing homes to prevent confused older people from wandering off. 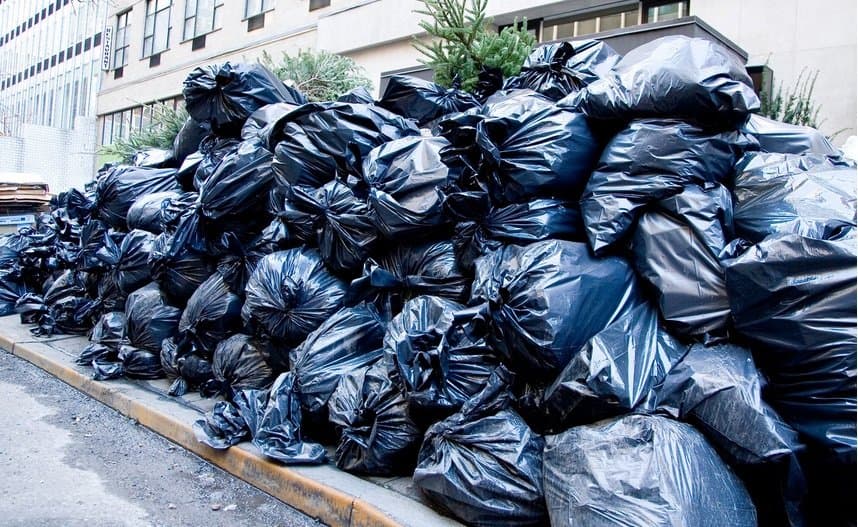 In Germany, the city weighs a person’s garbage and charges them $4 per kg. Therefore, people compost and recycle nearly everything. 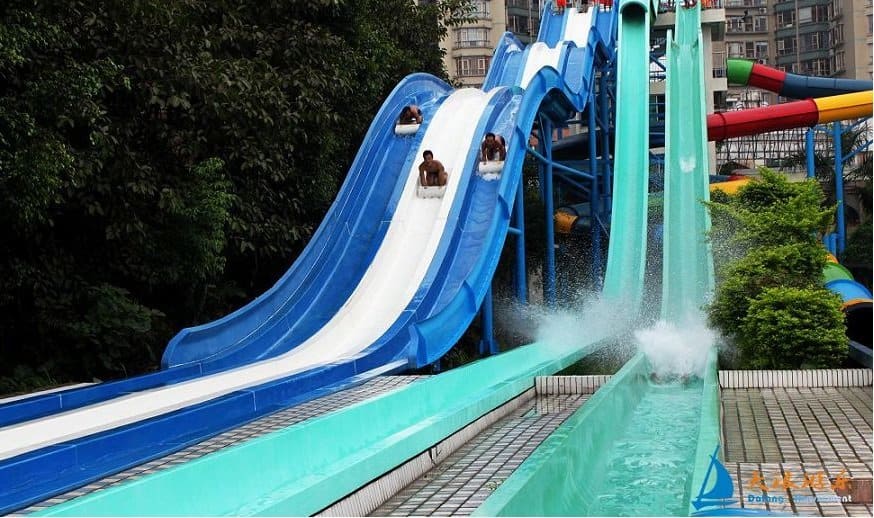 In Germany, there is a water park that has prohibited ladies from using a high speed water slide because it has caused intimate injury to six ladies.

Back in 2013, unknown criminals stole the gold-plated cookie hanging in front of the Bahlsen GmbH Company in Hannover. The robbers demanded the food company to send about 52,000 packets of cookies to 52 charities, but only ‘the cookies with milk chocolate.’ The company agreed to the conditions and the biscuit was retrieved.

Germany is the only nation in which the McRib is available during the entire year. 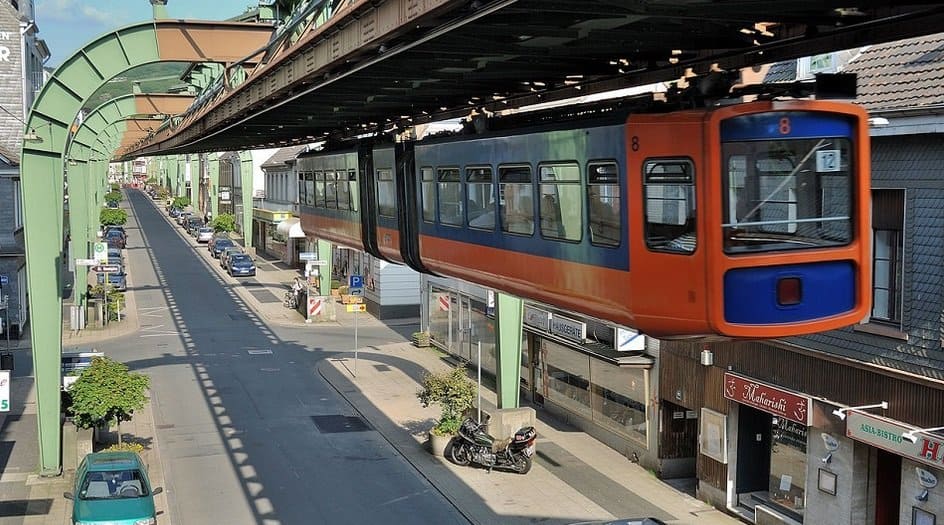 In Germany, there is a suspended monorail that was constructed back in 1897 and still moves about 25 million people each year.