10 Incredibly Odd Ways That Animals Communicate With Each Other

Grunts and growls can only get you so far. Sometimes you have to be more creative than that, and that’s why animals are always reinventing themselves in ways we sometimes can’t even fathom. Fortunately for us, there are so many scientists trying to keep track of what’s happening in the animal kingdom that we can just read about it and shake our heads in disbelief over just how far animals have come. Our list will provide you an insight into the ten most incredibly odd was that animals communicate with each other.

Dholes, which are more commonly known as Asiatic wild dogs, go around in pack of around 10. They are very sociable and have quite a creative way of communicating among each other – whistling. Their whistles can travel up to 35 miles. 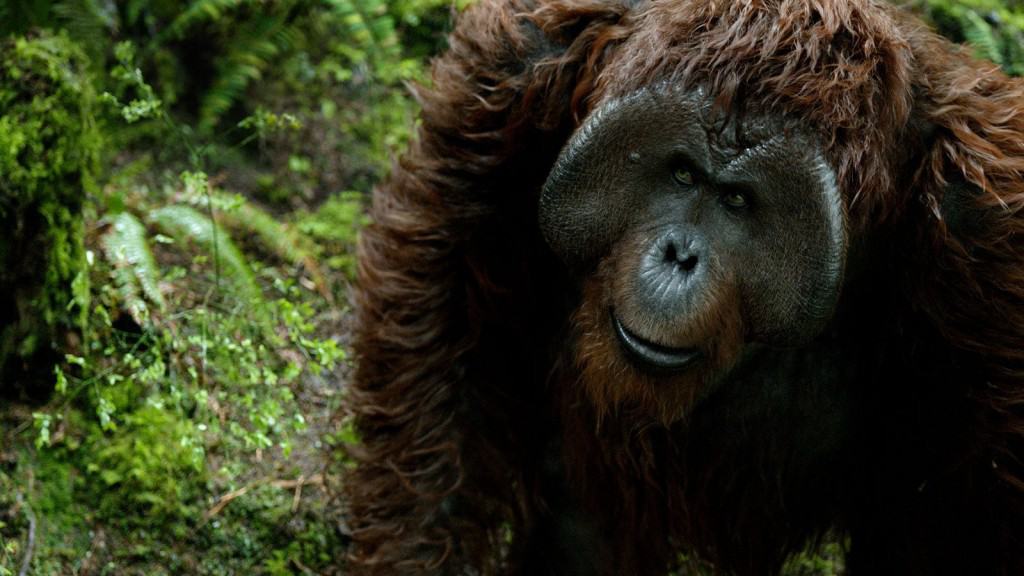 Apes are adorable. They are incredibly close to humans in their behavior, and one of those is also humming. They love humming songs in order to get everyone from the pack to dinner as if to say “Hey, the party’s about to start, come join!” 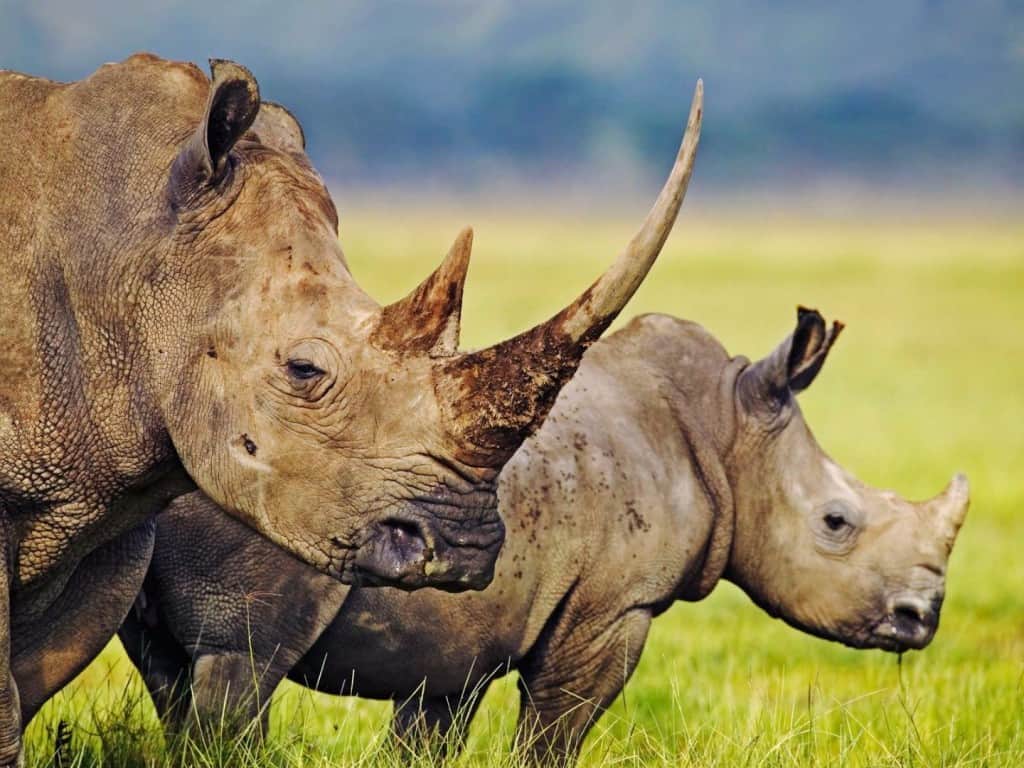 Rhinos have really bad eyesight. That’s why they prefer sniffling stuff. Their favorite thing to sniffle? Poo. They can recognize poos from different rhinos in order to figure out their paths and track them down. 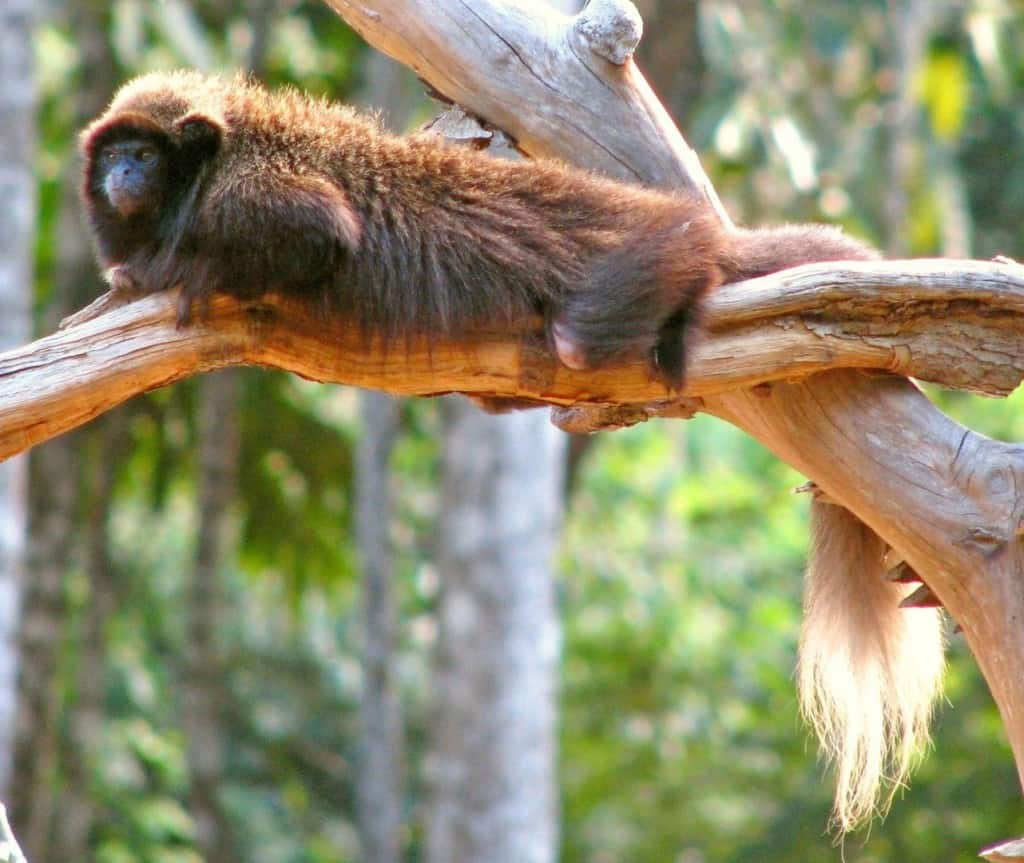 Black-fronted titis live in Brazil and are a species of monkeys. What makes them so interesting is that they managed to figure out syntax and are now able to combine different parts of speech into something that could be qualified as sentences. 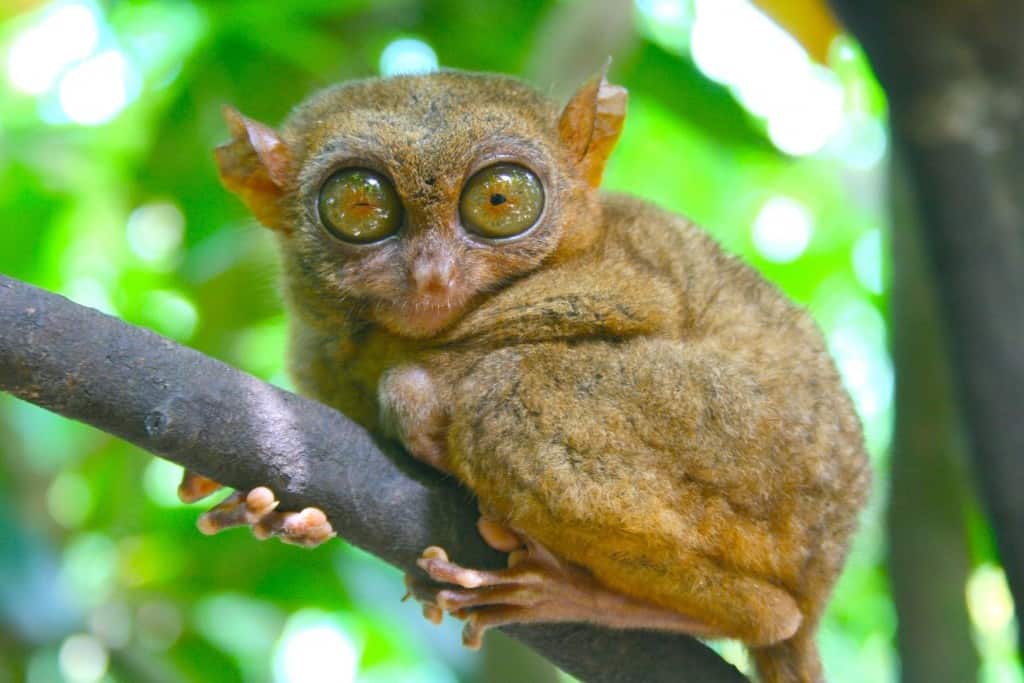 Tarsiers are small creatures that grow up to be up to 5 inches tall. Their most distinctive feature is their bug eyes. Alongside that, they’re also something of a rarity in the animal world. They haven’t changed one bit in the last 45 million years. These small creatures love gossiping and do it by using ultrasound waves they omit. 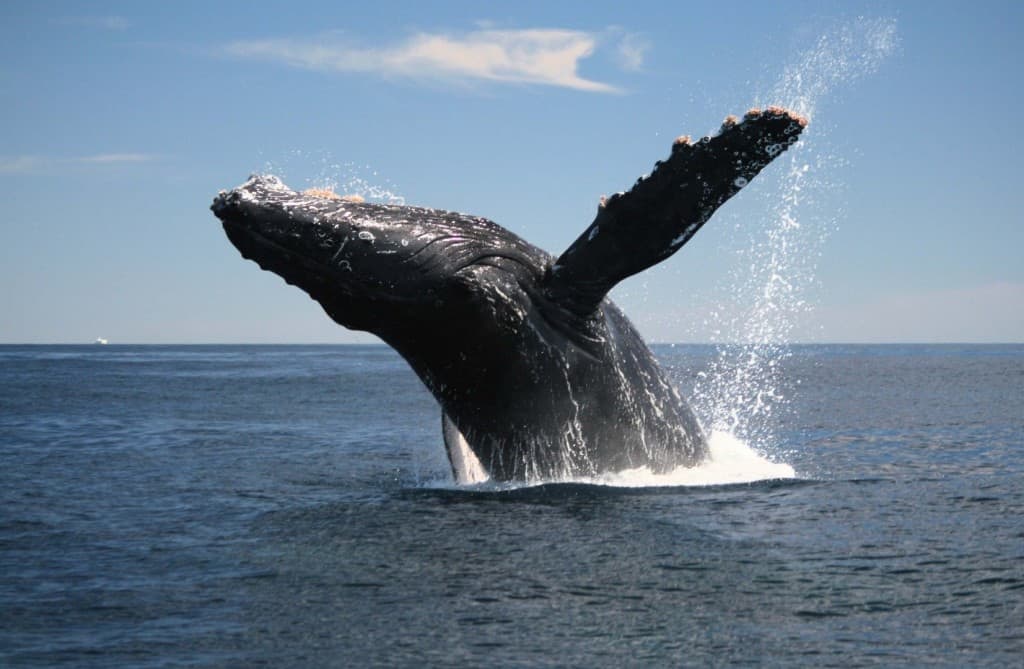 Whales are incredibly social creatures. What is so amazing about them is that they give each other names they all then use, as well as have different accents depending on where they live. 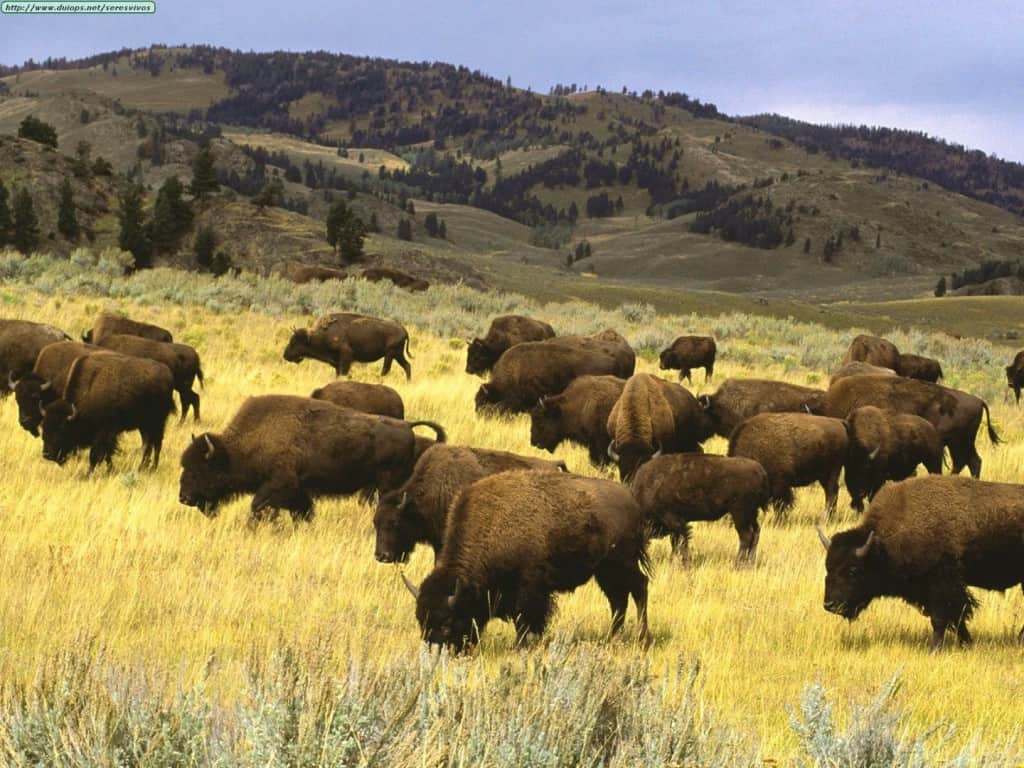 Bison are incredibly democratic. When faced with big decisions, such as what to eat, the bison move towards the direction of what they prefer. They stand like that until the intrepid member makes a move and then if the other bison of his rank agree, the herd will go that way. 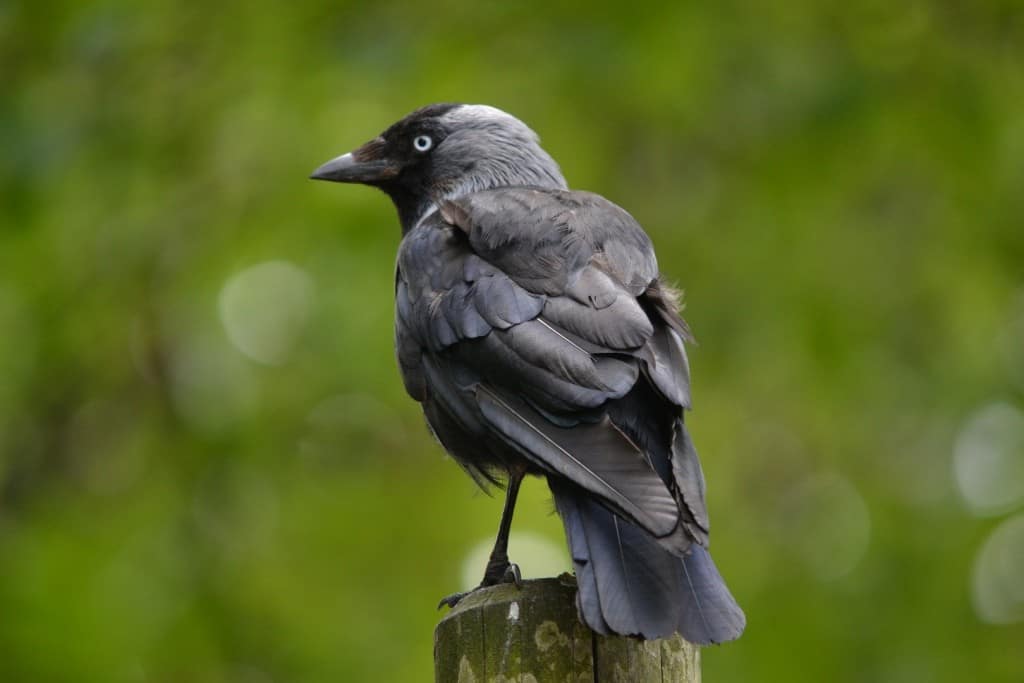 Jackdaws protect their turf by perfecting their bitch face. Their preferred method of scaring their enemies is to stare them down until they back off. They are the only birds who are even capable of such a task because of the fact that the positioning of their eyes. 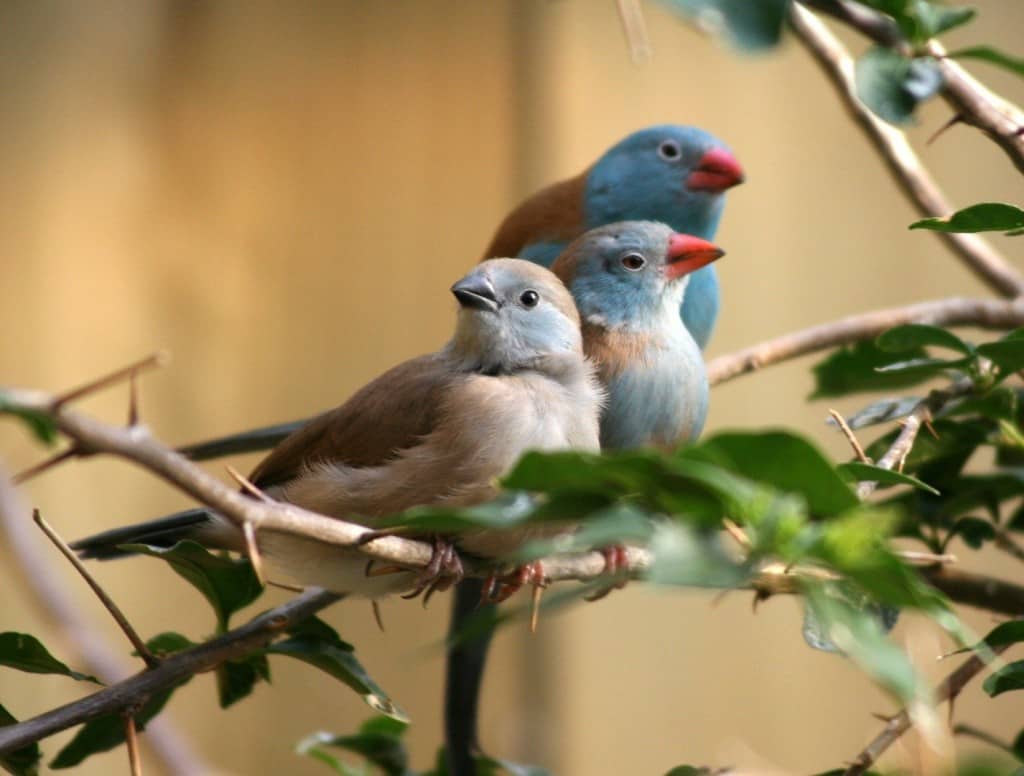 Blue-capped cordon-bleu songbirds are so good at dancing they don’t even know it. Their feet can move so fast that humans can’t even see it and recognize it as jumping jacks. Turns out these tiny birds can actually tap dance at an amazing speed and do it as a form of communication. 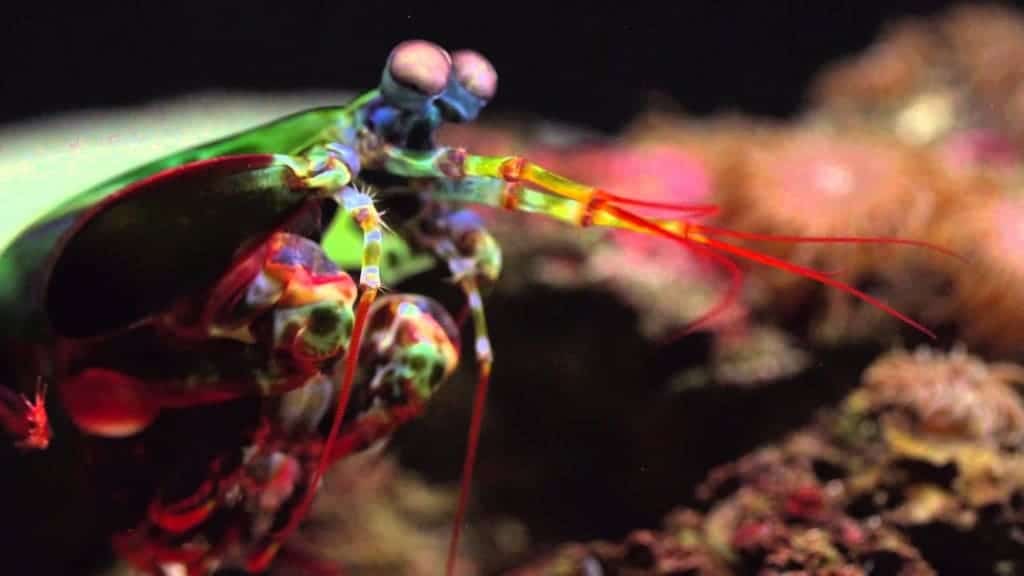 Mantis shrimps are in possession of such high tech eyes that they are closer to satellites than regular human eyes. They are blessed with sixteen color receptors compared to humans who have only three. They also are able to see ultraviolet light and polarized light. Their sight is their most powerful tool as well as the way they communicate with each other.