America is in the whirlwind of election fever that is still quite far from being done. Donald Trump is making headlines daily and Bernie Sanders is holding up and riling up the progressive left wing. Once a more serious contender, Ben Carson now has many people just rolling their eyes at his recent remarks. We’ve observed, researched and found some of the most insane facts we’re sure you haven’t considered about the race. Some of them will definitely blow your mind. Check our list below.

Trump May Be Doing Even Better Than You Think 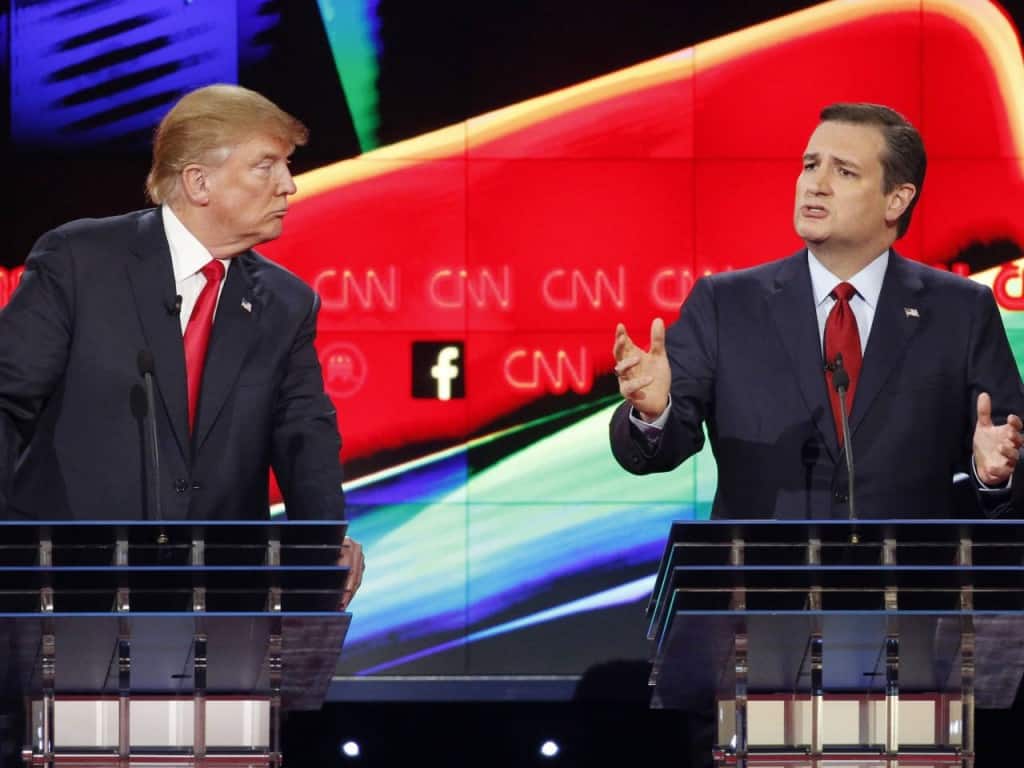 Donald Trump’s political rise has been completely bizarre and very unexpected. Trump could be described as unconventional at best and many Americans have trouble even thinking about him actually wining the election. Using logic, he should have been completely buried to the ground already, but Trump’s actually been leading in the majority of polls. Approximately 32 to 38 percent of Republicans favor Trump according to the polls. Then a similar group was asked the same question via an anonymized online survey. The number jumped to 38 percent.

Trump’s Rise Is Due Largely To The Media 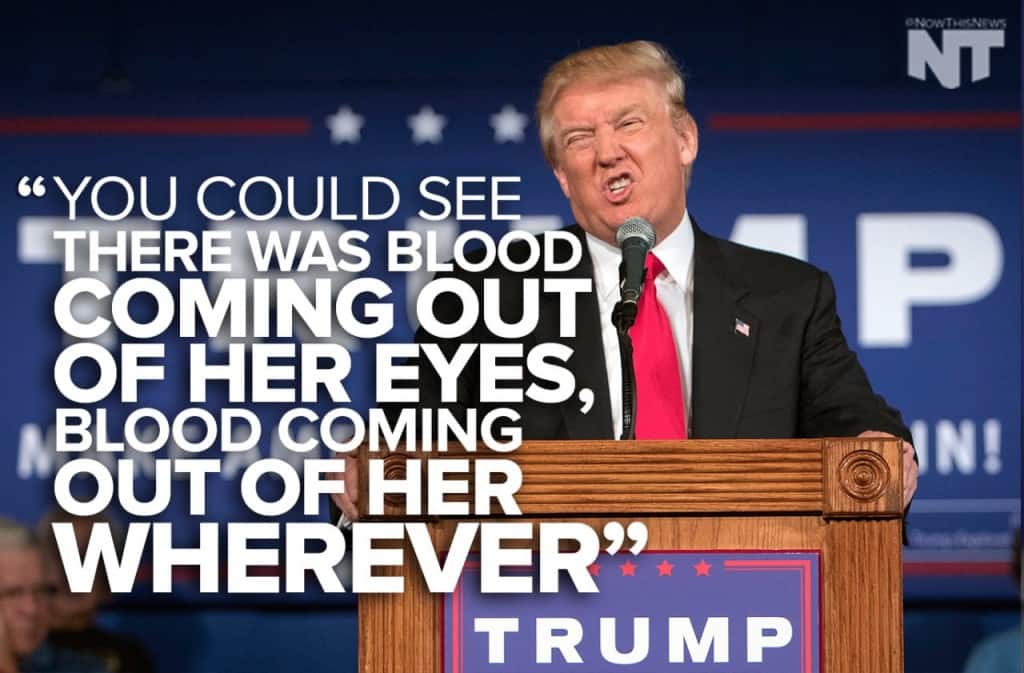 Calling some Mexican immigrants “rapists,” threatening to ban all Muslims from America, and making fun of a large number of people are all things Trump has done. He also gets reported on, a lot. And the more he is seen on the news the better his ratings are. As soon as the coverage drops, so does Trump’s popularity.

Airtime In The Media Is Unfairly Distributed 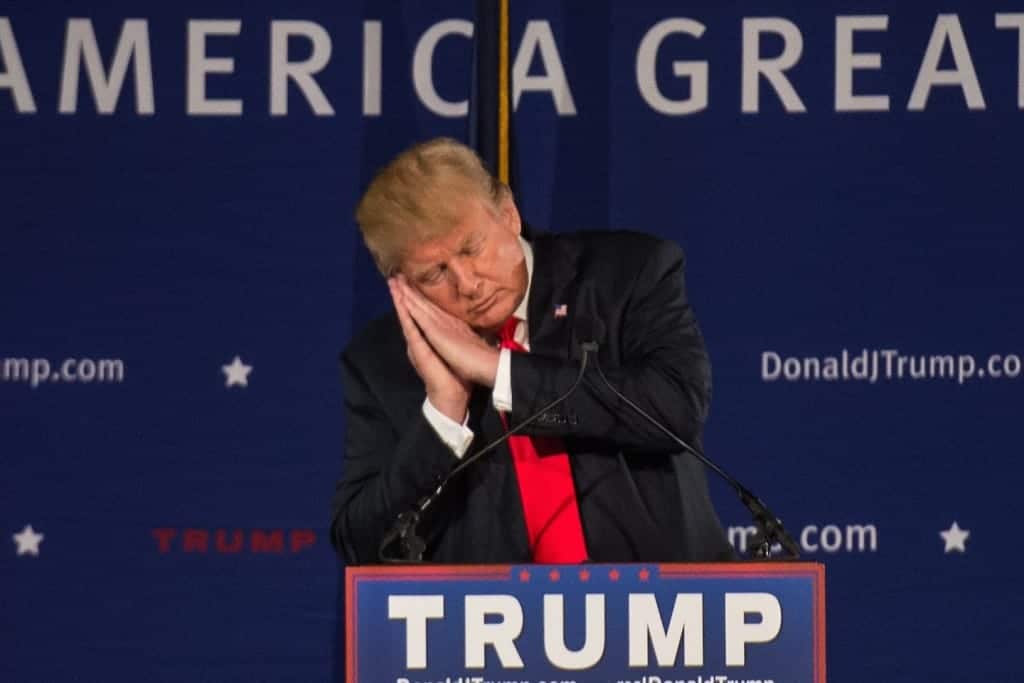 It is estimated that Bernie Sanders’ level of support on a national level exceeds Donald Trump’s, however the media coverage on these two individuals is on the opposite sides of the scale. While Trump gets heaps of air time, Bernie got a mere 0.4 percent of the airtime that was offered to Trump. Some newspapers even claim that Trump got more airtime than the entire Democratic wing combined.

Money Is Only Whispering In This Election 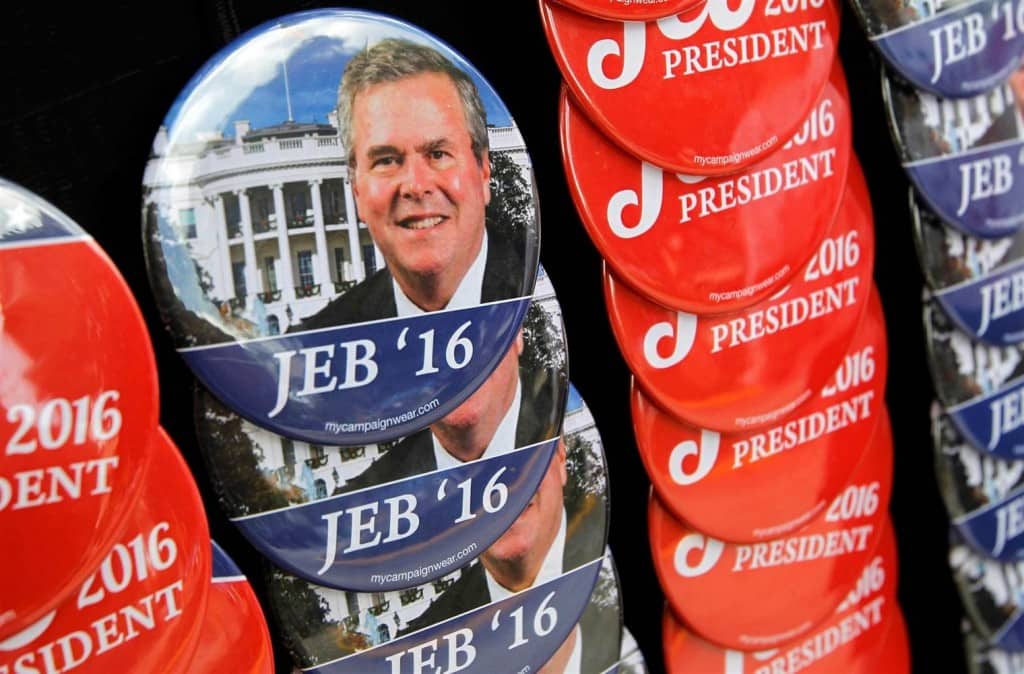 2016 elections are definitely an exception when it comes to the big old American rule of those who spent the most big the biggest. In this race, the biggest spender, Jeb Bush, is definitely flunking. As of late December 2015, his campaign has thrown nearly $30 million into targeted ads and he polls barely above 5 percent. On the other side, Trump appears to spend next to nothing and is doing astonishingly. 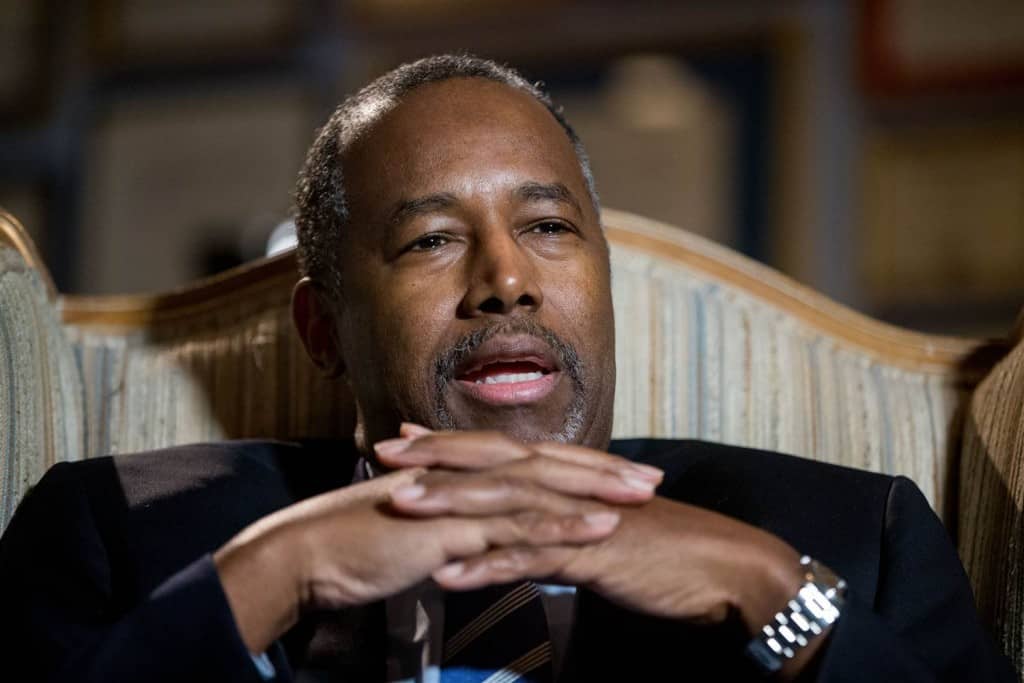 Ever since 2007, there’s a website called PolitiFact that reports on how many lies politicians tell. They sort the statements as “true,” “mostly true,” “half true,” “mostly false,” “false,” or “pants on fire.” Of course, the last category is led by Donald Trump while overall the worst liar seems to be Ben Carson.

The Democrats Are In Worse Shape Than You Think 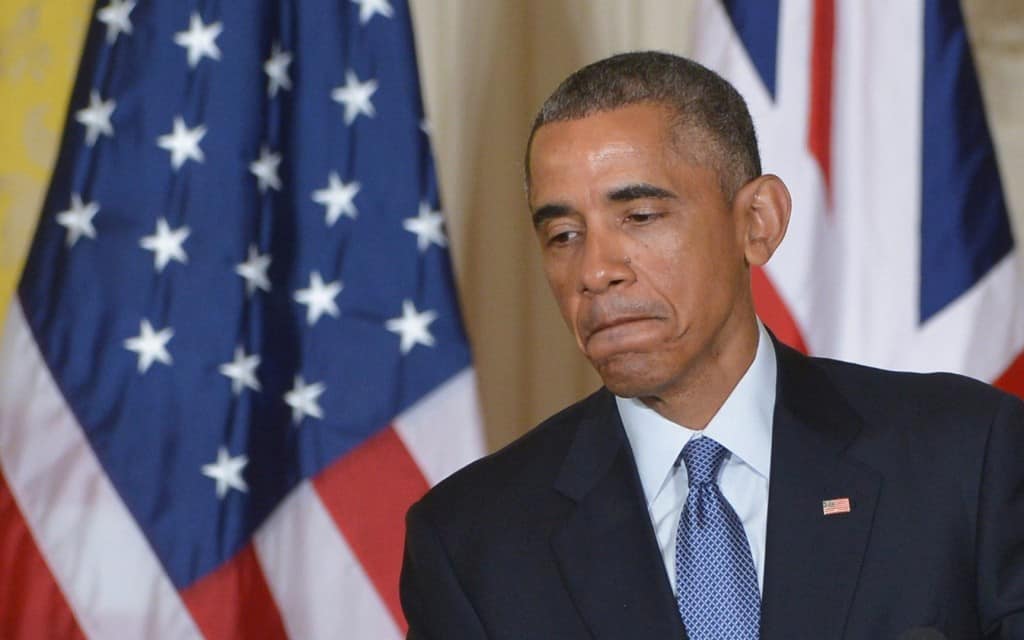 Currently, the Democrats are in control of only 10 states which is the biggest low since 1996. Also, voters seem to be inclined to give the governing party a kicking so Hillary winning could result in the popularity going south even more.

During his campaign, Trump has defied logic by insulting almost every single being alive and becoming ever more popular. There’s always a chance his popularity is much lower than we think but there’s also a real chance he loses the Republican nomination because of the way the right wing is organized. To win, one must have a large number of excellent precinct leaders on their side and a big volunteer staff that will make sure their voters register and go vote. The problem with Trump is that he has none of those. 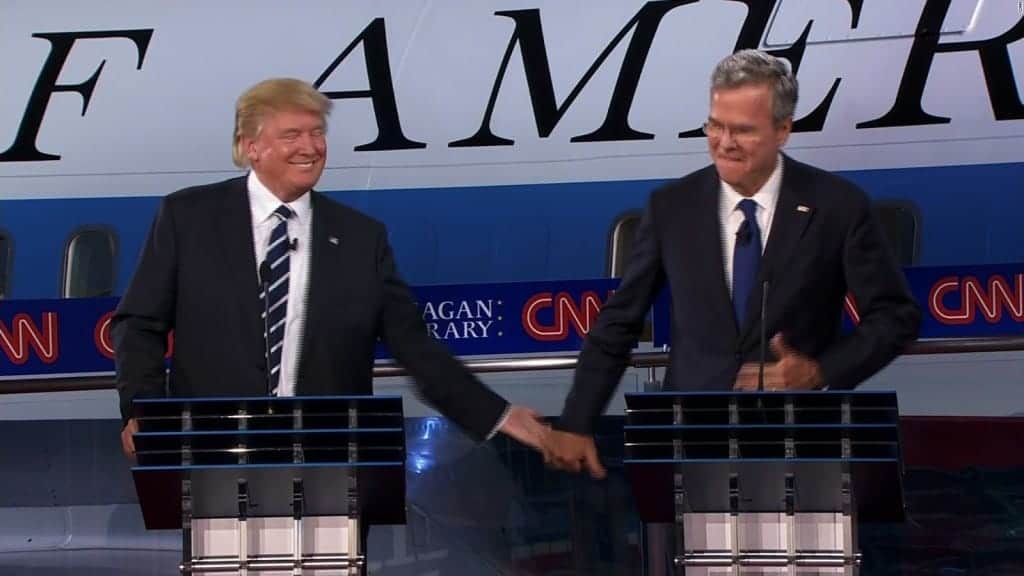 America has generally written off Jeb Bush — with one big exception of New Hampshire. If he wins New Hampshire, he’s back in the race, especially considering the bigwigs are definitely behind him when it comes to winning..

The GOP Could Be Heading For A Brokered Convention 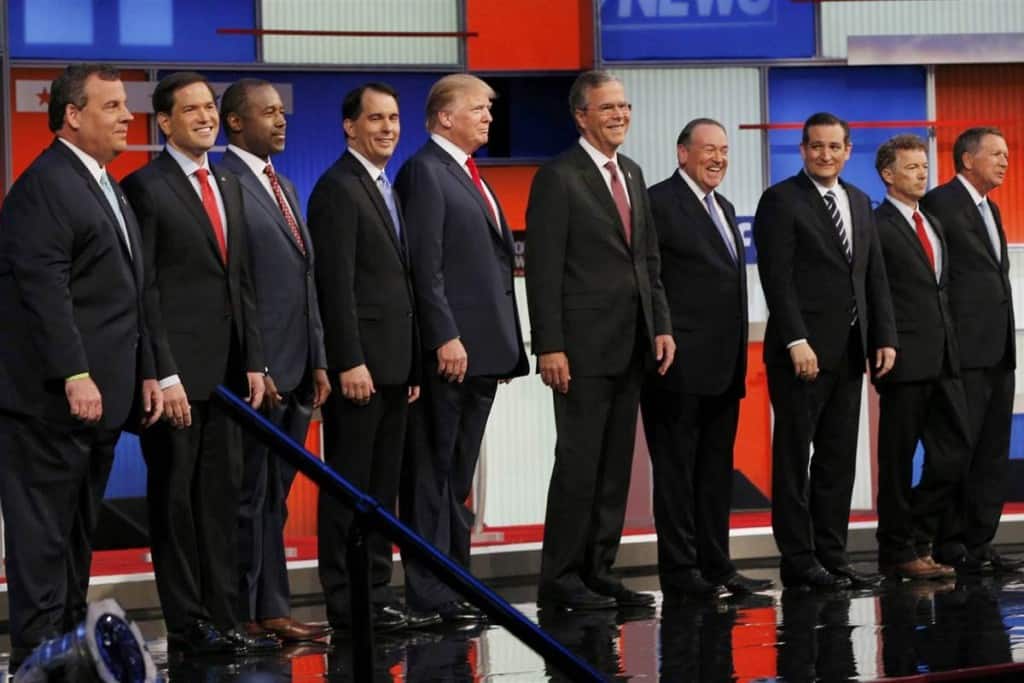 There’s a big question of “What if no one wins?” which isn’t as unlikely as you may think. There’s a possibility of a brokered Republican convention where none of the candidates get enough delegate votes. If things were to happen this way, there’s no real possibility of predicting who may come out as a winner. Also, if Trump doesn’t win the nomination this way there’s a big chance of him launching a third-party bid and running as an Independent.

Everything Is Still In Play 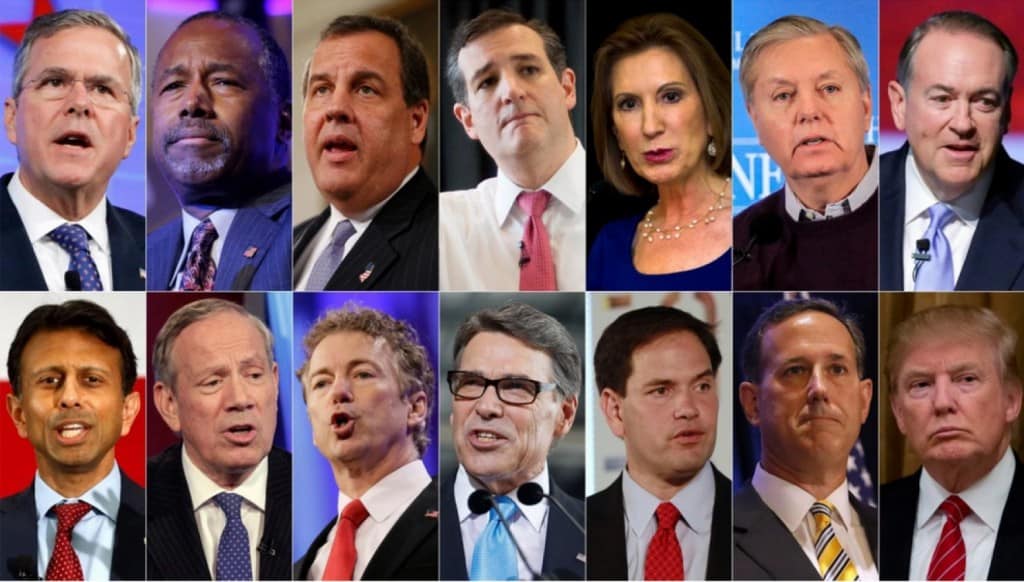 To conclude this big mess, everything can still change and everything is still in play. There’s more than 300 days left until the 2016 presidential election and more than six months until the conventions are due to take place. Over such a long time many things can happen, wars can break out and the popularity of certain candidates can downspiral or rise astronomically.