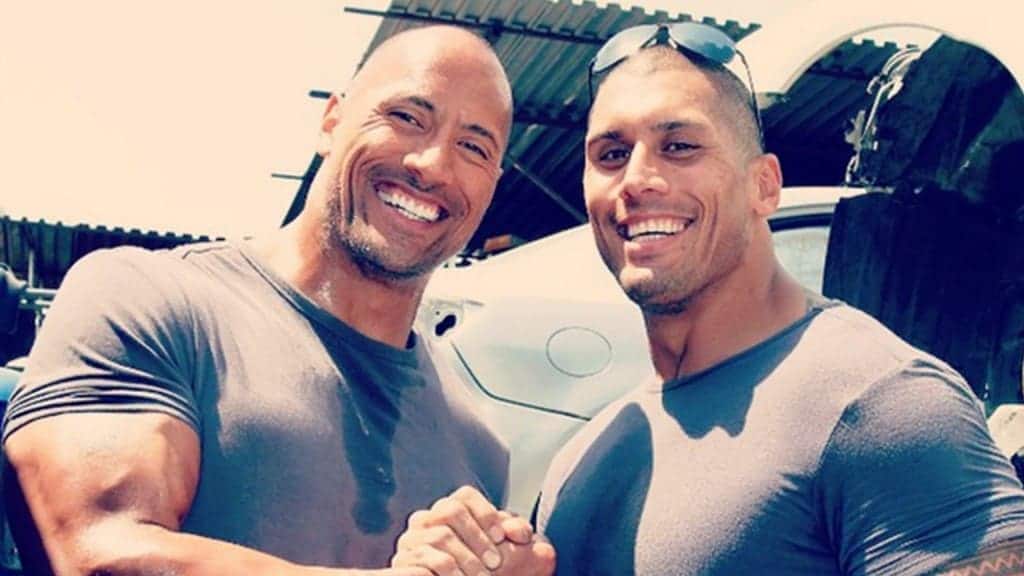 Tanoai Reed is from Honolulu, Hawaii and is known in the Hollywood world as The Rock 2.0. Reed started doing stunts somewhere at the same time as Dwayne Johnson got his first big role in The Scorpion King. The most interesting part? Tanoai is actually Johnson’s cousin and their build, height and mannerisms are very much alike. Hanoi has been a stunt double for The Rock in more than 15 movies in the last decade.

Liam Neeson also doesn’t jump, kill, escape near death and destroy flying vehicles by himself. He lets his stunt double by the name of Mark Vanselow do all of that. Maybe the most prominent role for the both of them was the movie Taken that also took home numerous Oscars. 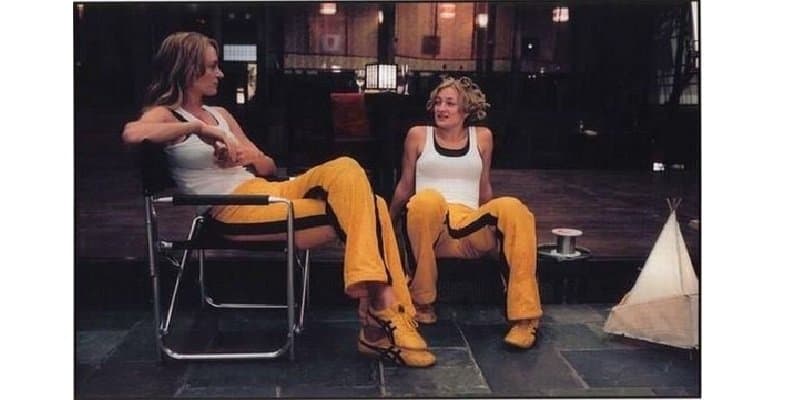 Zoë Bell got her big break in the movie business when she got a job on the set of Kill Bill. First, she was just a member of the team, but then someone noticed just how good of a stunt double she would be for Uma Thurman and the rest is history. She starred in both Volume 1 and 2 and even broke some ribs during shooting. 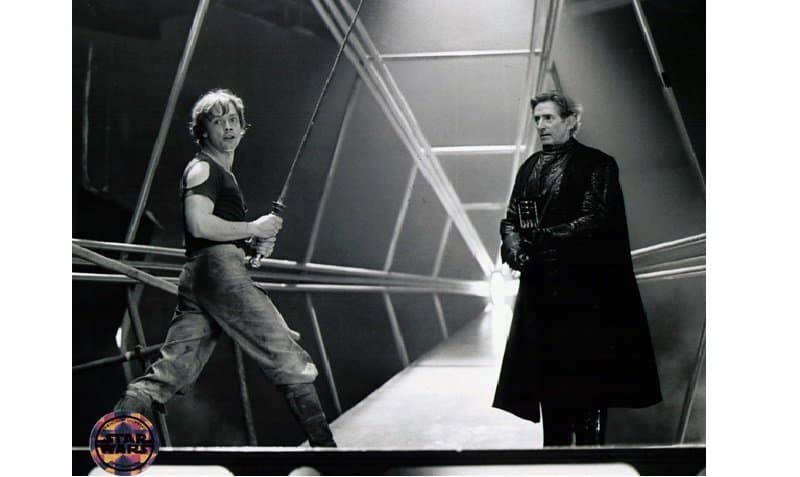 Bob Anderson is the one to thank for multiple brilliant sword fight scenes. Some of them include the one in The Princess Bride, The Lord of the Rings and Star Wars. Bob Anderson is a British Olympic fencer who became known as the go-to sword guy in Hollywood. 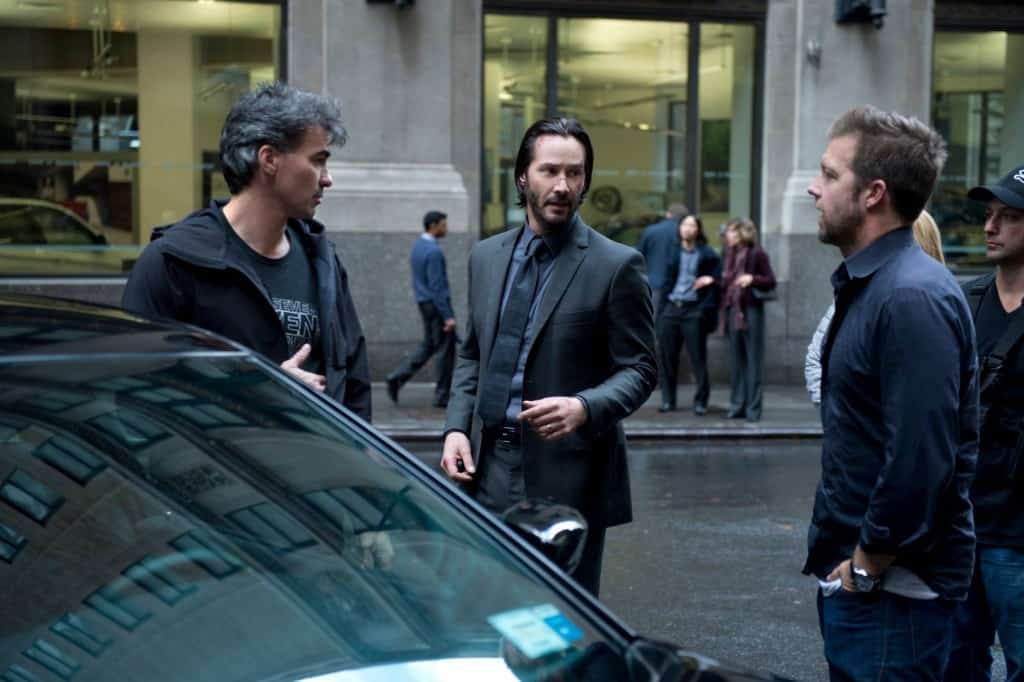 Chad Stahelski came from a Kung Fu background and landed his impressive first stunt job as Keanu Reeves’ double in Point Break back in 1991. When the executives noticed his potential, he got asked to stunt for Reeves’ in all the future movies which also involved The Matrix. 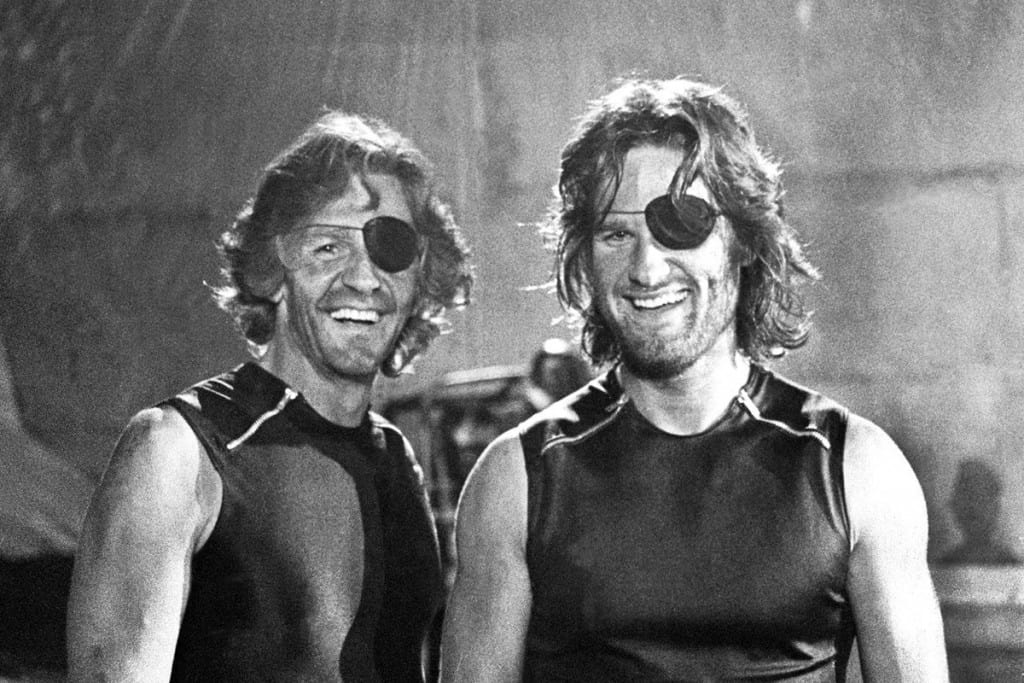 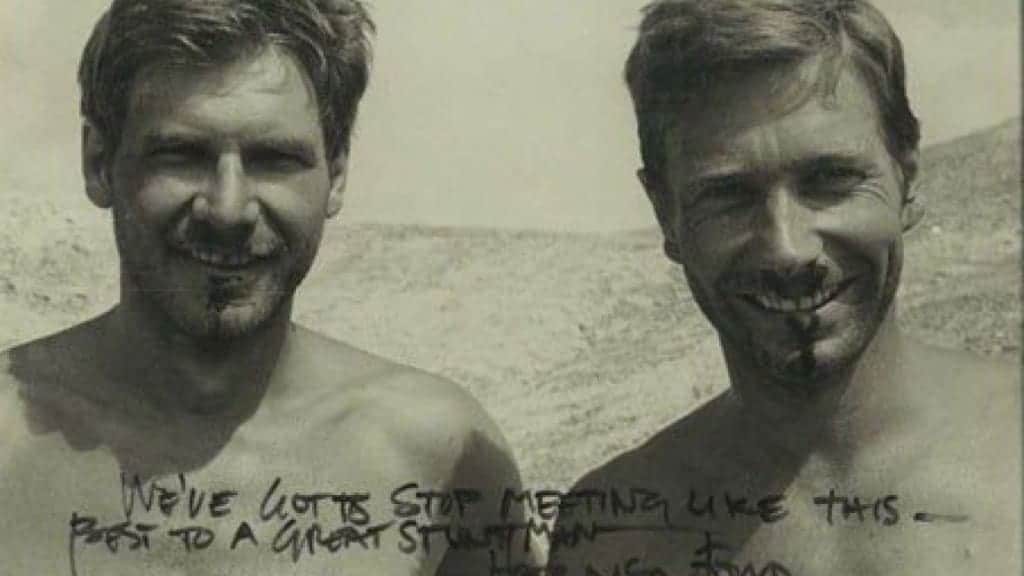 Vic Armstrong got to be the stunt double of the one and only Harrison Ford in two biggest movies of all times – Star Wars and Indiana Jones. He can brag that he was not just Han Solo but also the coolest adventure character as well. He also worked with Armstrong for Return of the Jedi, Blade Runner, and Witness. 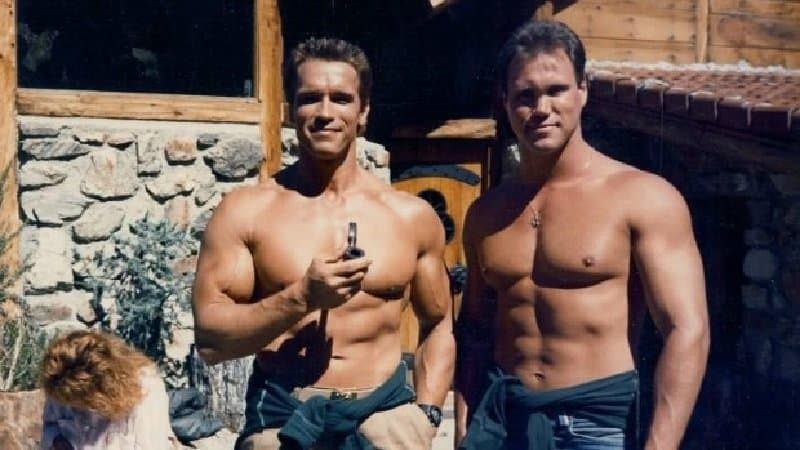 Peter Kent was an actor from North Vancouver, Canada who studied English literature before he got cast as a stunt double for The Terminator. When Schwarzenegger saw Kent for the first time, he told him that he was too tall, but also too skinny. He worked with Schwarzenegger for the next fifteen years and they did 14 movies together.. 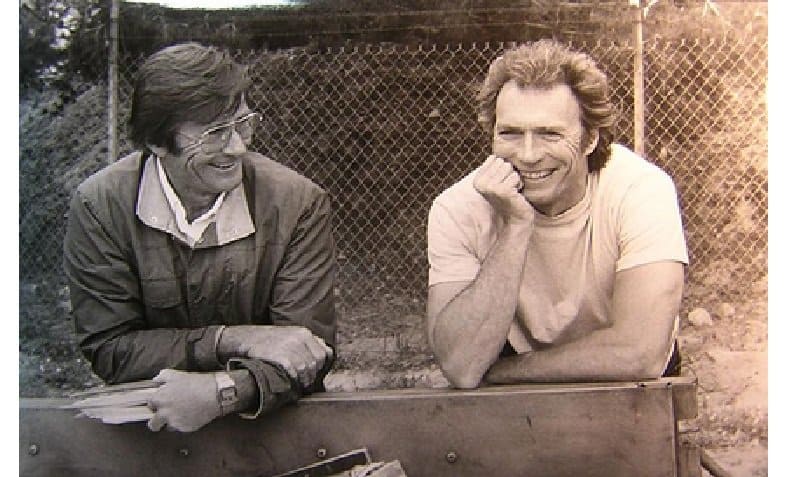 Buddy Van Horn landed his first role as Clint Eastwood’s stunt double in the movie Coogan’s Bluff. The two got so well together and looked so much alike on the screen that their relationship lasted for more than fifty years. After retiring as a stunt actor, Buddy moved to be a stunt coordinator and continued working with Eastwood. 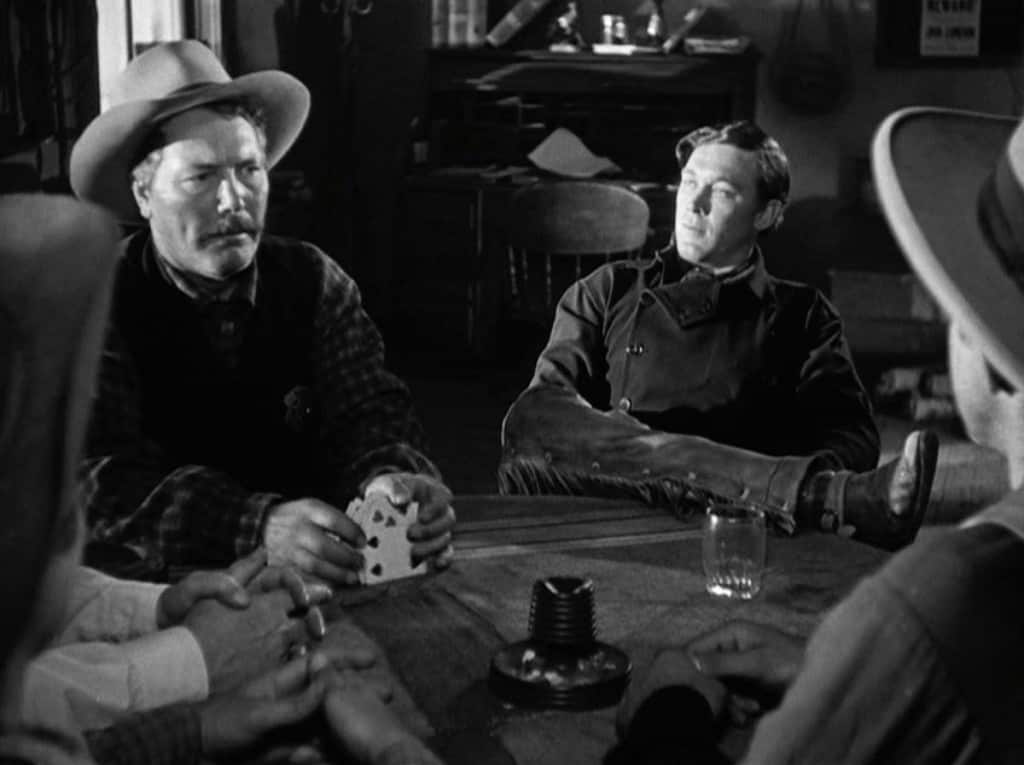 John Wayne was one of the pioneers of the action genre. The man who did his heavy lifting was Chuck Roberson, commonly known as Bad Chuck, who got the nickname from the legendary director John Ford because he loved to drink, fight and chase women. Even his horse was very rock and roll, aptly named Cocaine. Roberson acted as a stunt double for Wayne in The Searchers, Rio Bravo and The Man Who Shot Liberty Valance.