Sound is such a simple concept in terms of science and how we perceive it. Most people just throw on their favorite music or listen to someone talk and can fully underground how sound works and is perceived to us. However, sound waves can be so much more than just music or the spoken word. We can do so very much with sound, such as weaponize it, or use it for time travel, or medicine. Here are ten impressive and crazy things to do with sound. 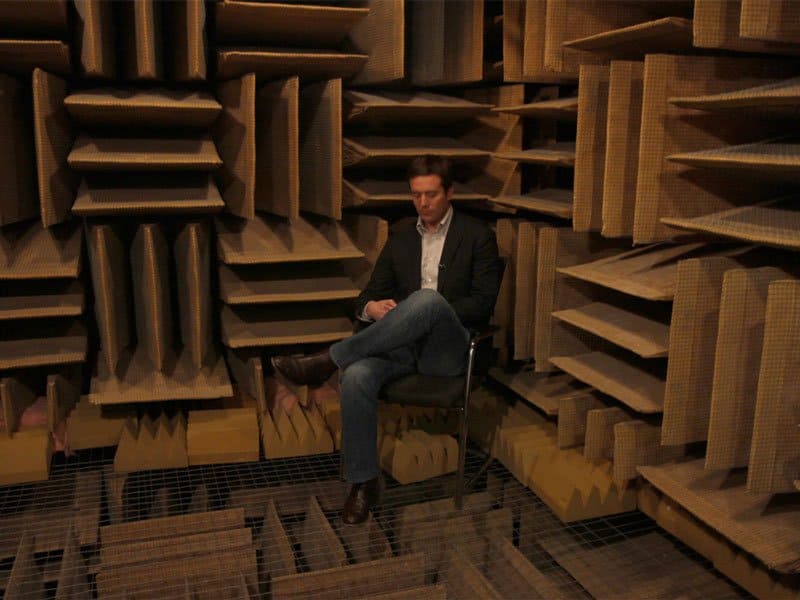 The Orfield Labs in Minneapolis have worked hard to develop the world’s quietest room ever. They use it to test low-level noise, such as a lightbulb humming. The walls are sound absorbent, and the sound level is far below what the human ear can actually perceive. 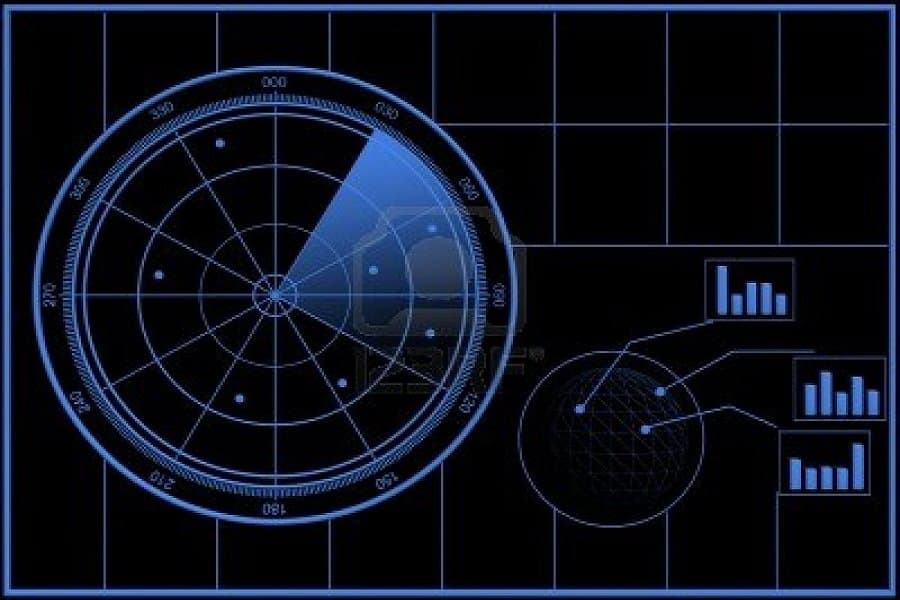 The military and fishing vessels have been using sound as sonar for decades now, but you can actually reverse this process and use sound to hide completely. The “Shadow Zone” is an area where sound waves will fly over your head due to temperature changes and the air patterns. 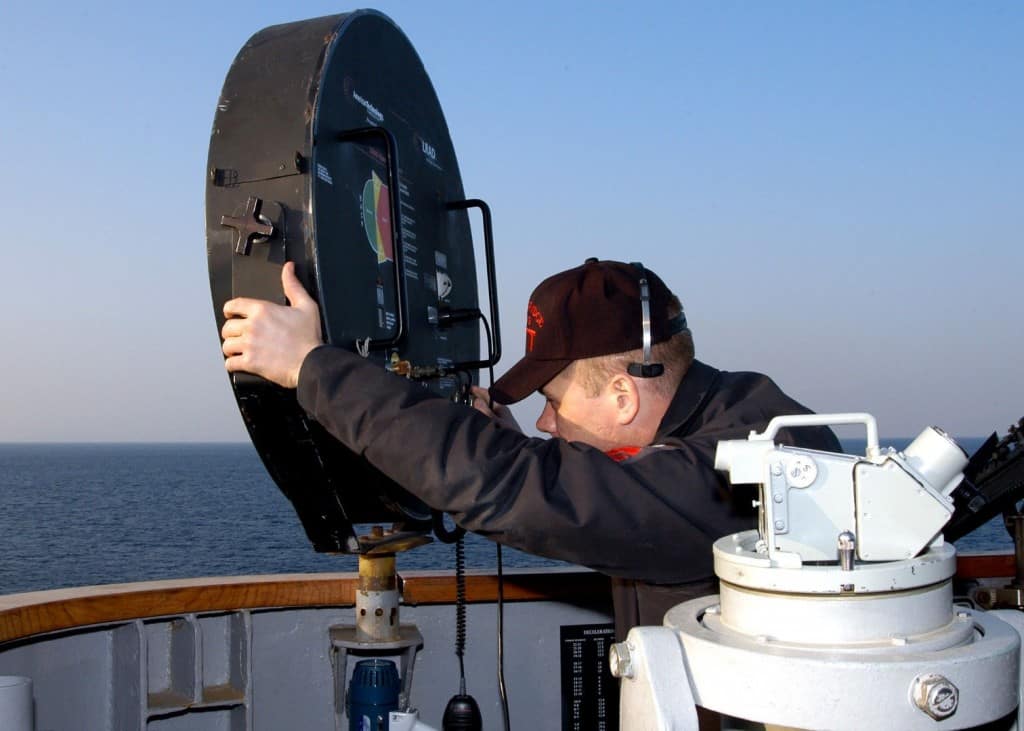 The military has been working on the Long Range Acoustic Device for quite some time, which basically is a black spotlight capable of shooting a beam of sound for hundreds of meters. The beam is used for crowd control, mostly. 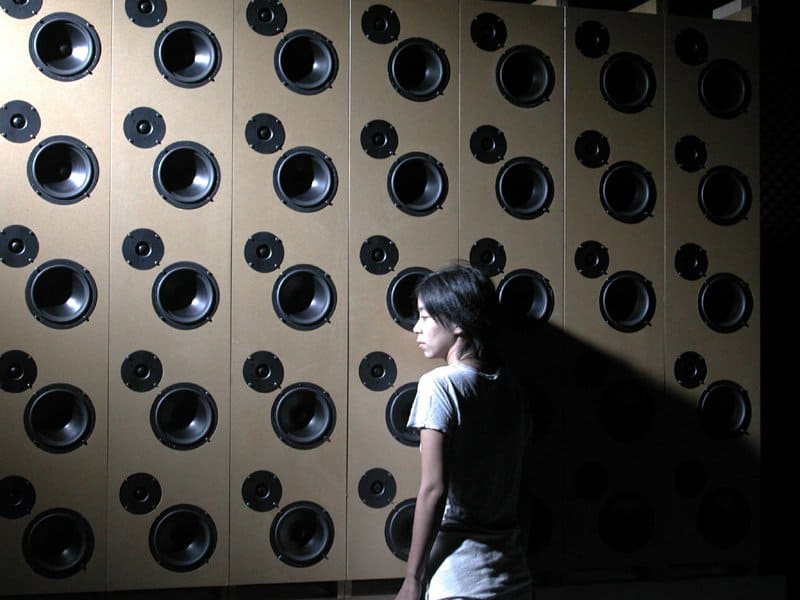 Transferring sound waves to a visible medium, such as a piece of artwork, is completely possible and being done by a variety of artists. Galileo used this in 1632. Using sound waves, you can produce symmetrical artwork and patterns. 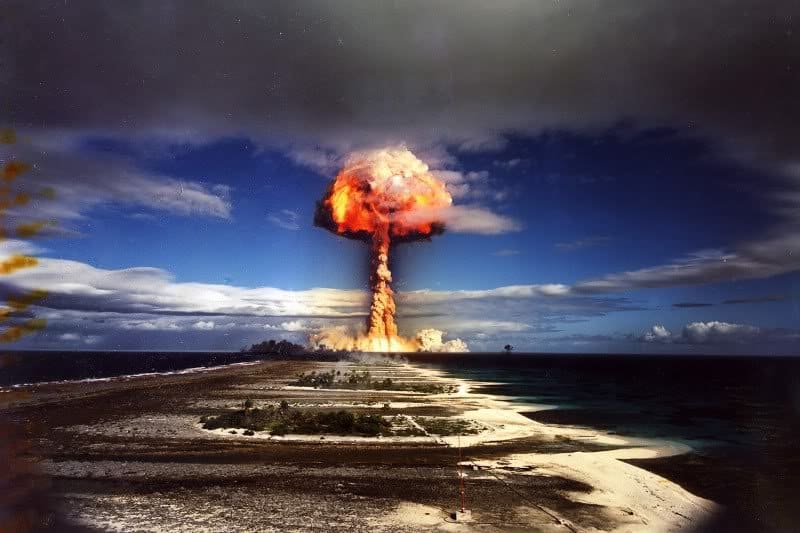 According to various theories, it is completely possible to die or kill someone using only sound pressure. Should an explosion be massive enough, a blast overpressure will be created, which is a sound wave capable of decimating a human being. 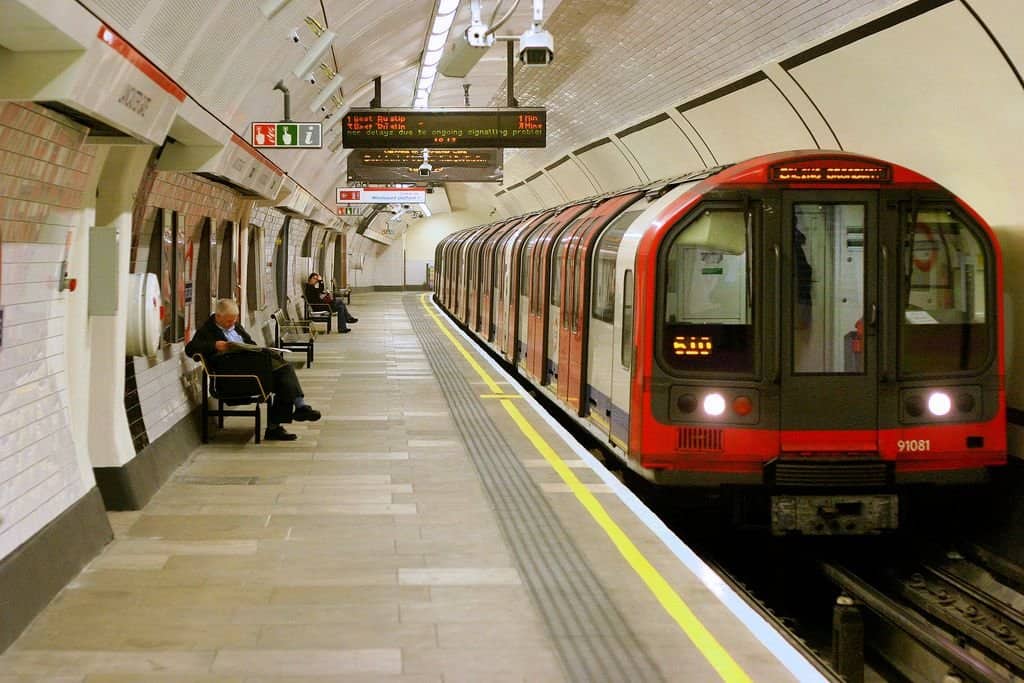 Back in 2003, London began using classical music over their loudspeakers in their subway system in order to lower crime rates. Since introducing this new technique, robberies and muggings have actually dropped by a third. 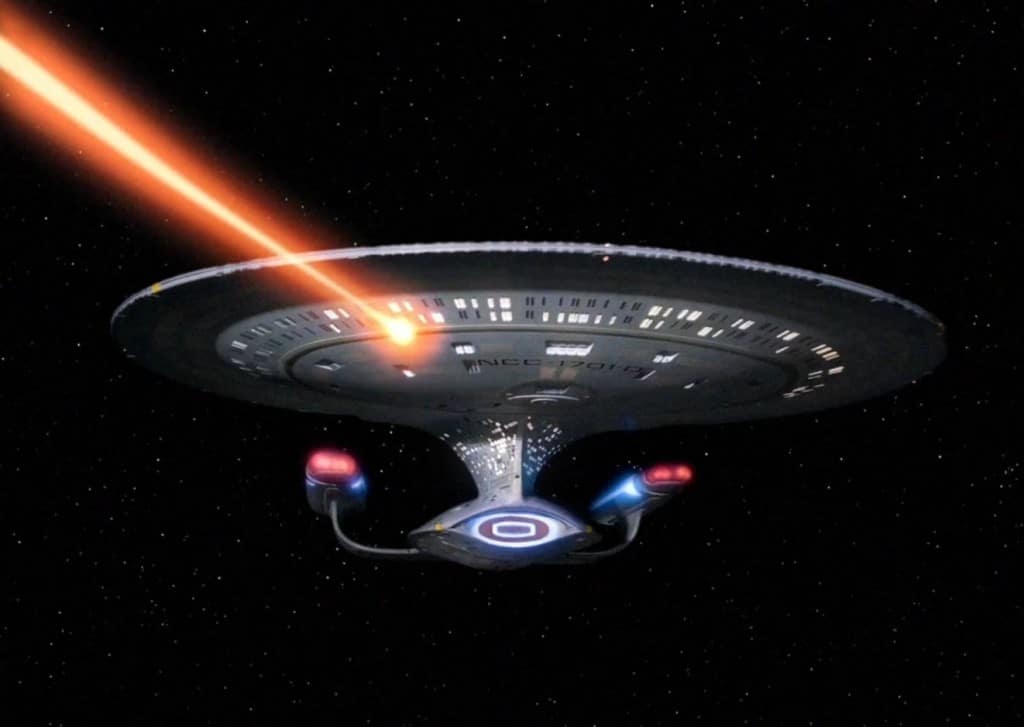 Everyone loves lasers, which is the main reason why scientists in Japan decided to craft a device that fires off “phasers,” which are lasers created using sound. This weapon comes in at 8 times the frequency humans can hear. 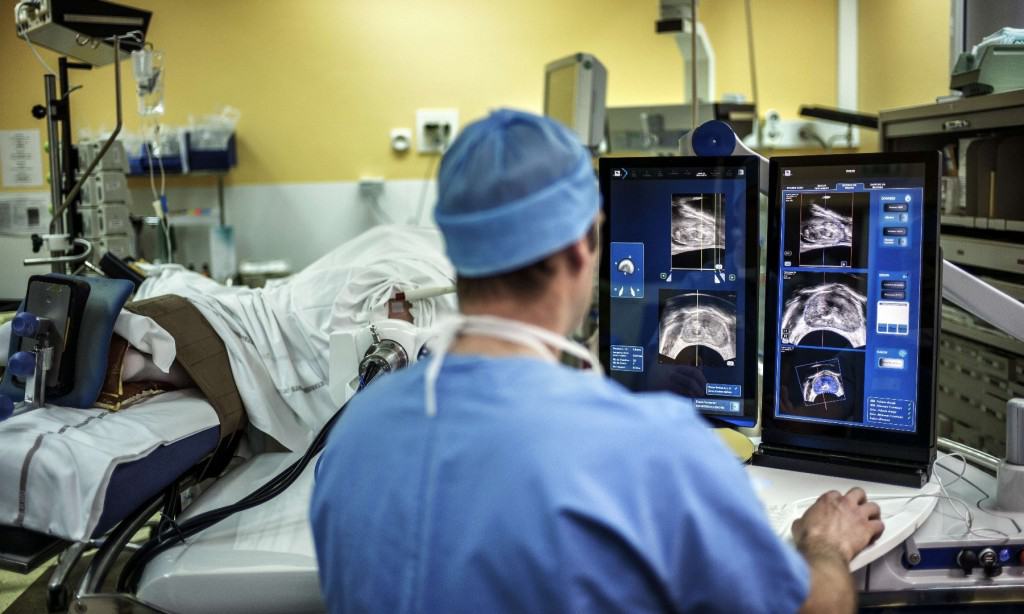 In terms of medicine, such as healing a horrible wound, high-intensity ultrasonic beams can now be used in order to sear the wound closed and prevent the loss of further blood. A professor at the University of Washington has been experimenting with this use. 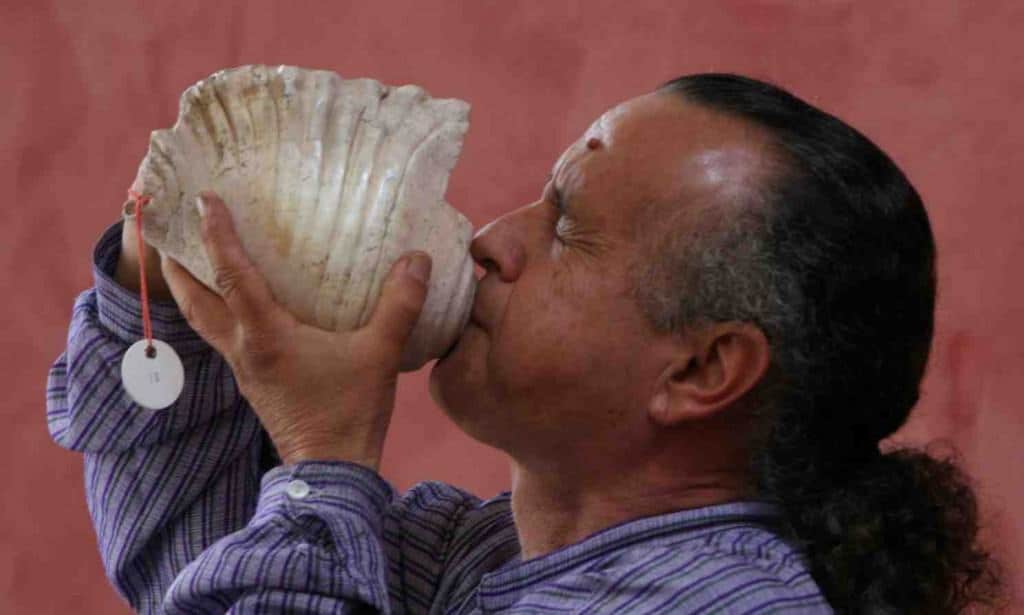 While actual time travel is not yet possible, there is a form of historical research known as Archaeoacoustics, which uses sound in a very specific way to study history. Each room has a different sound, so scientists can discover more about our ancestors and architecture. 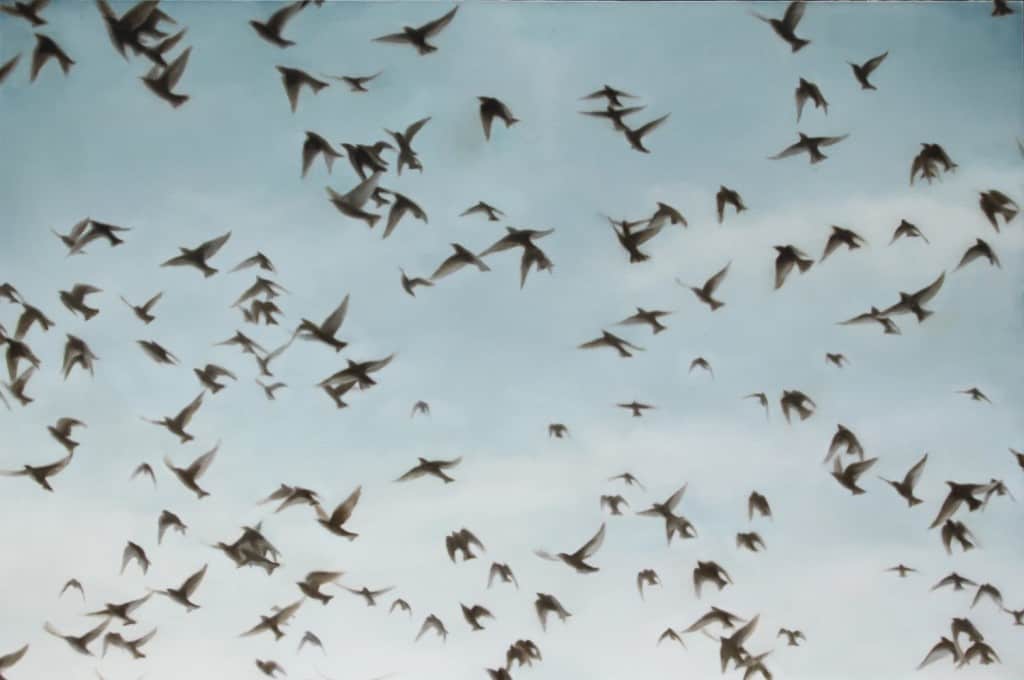 We see this most often in birds and bats, all of which use supersonic sound waves in order to navigate through the air effectively. Birds can fly massive distances across entire continents using this simple technique.