10 Of The Most Terrifying Unsolved Murders In History

Murder is easily one of the most heinous crimes a person can commit against another human being. Unfortunately, there are thousands – if not far more – murders every single year. Even worse, some of these murders go unsolved, as the police and other local authorities are unable to find the killer and bring peace to the person who has left this world. Here are 10 of the most terrifying unsolved murder mysteries throughout time. Police have tried and failed to catch the killer, or killers, behind these violent crimes. 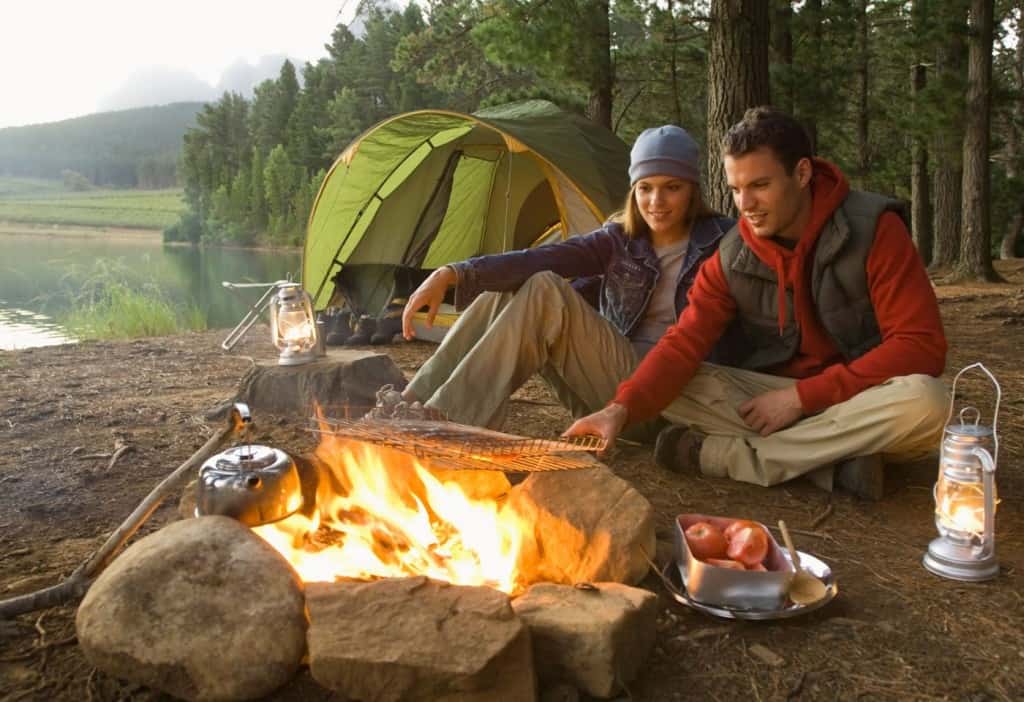 Ruth Cooper and her young boyfriend Stephen Harkins decided to go camping around Tacoma, Washington, back in 1985. Four days later, the couple were found murdered, Harkins in his sleeping bag, and Cooper was found two months later, decapitated. Four months later, Diana Robertson and her boyfriend Mike Riemer went camping in the same area, and both were found dead. 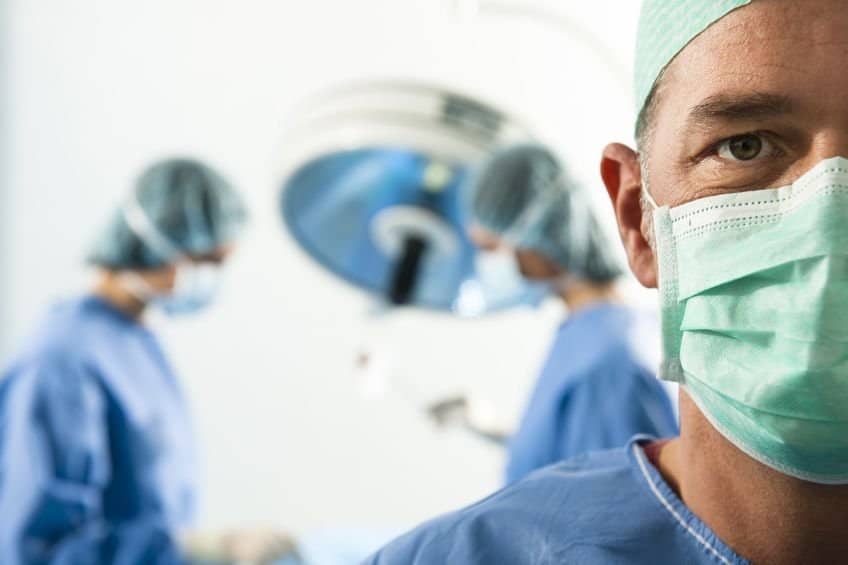 Ted Loseff, an orthopedic surgeon from Los Angeles, California, was experiencing some marital troubles. Ted was then found dead in his car not long after a particularly bad dispute. Police suspected the wife at first, though they had no proof. A “suicide note” was deemed a fake, written months prior to his death. 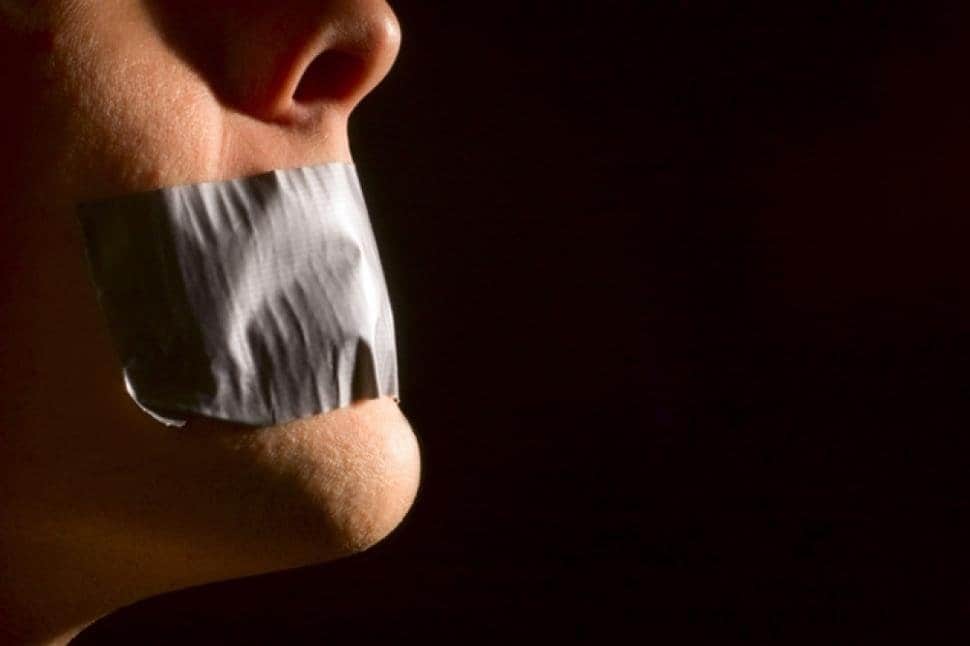 Leticia Hernandez, a seven-year-old girl from Oceanside, California, was kidnapped from her home in December of 1989. Several reports of the little girl came forward from a variety of places, but one year later, her body was found off a highway. No one has identified her true killer yet. 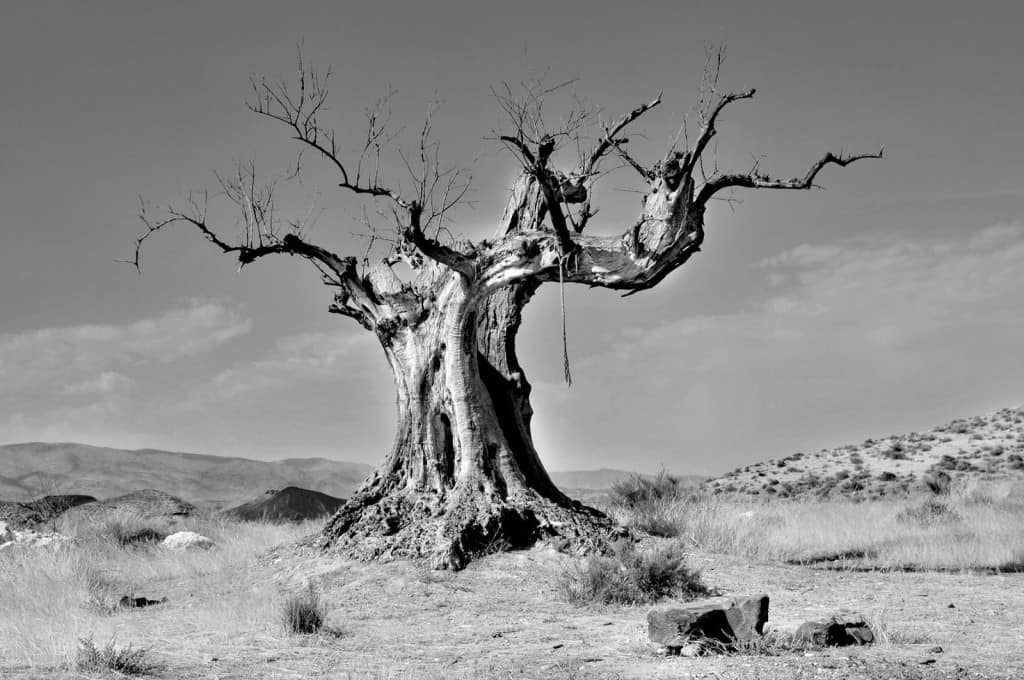 Keith Warren, 19, was discovered hanging by the neck from a tree near his home in Silver Spring, Maryland. Police deemed it a suicide almost immediately. Five years later, Warren’s mother received an envelope with photos of Keith being murdered. His killer was not identified. 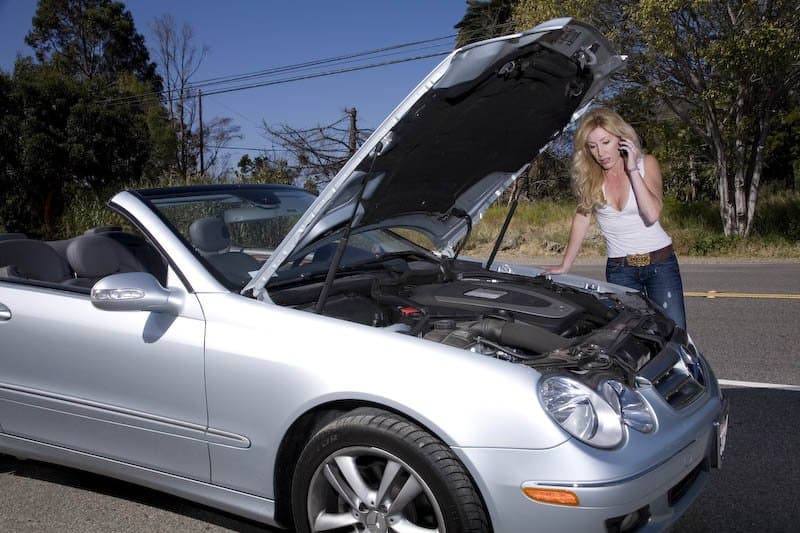 Tina Marcotte & Tom Keuter remain one of the strangest murders in all of history. These two folks disappeared one night after Tina’s vehicle broke down. Tom, a coworker, went to help, and ended up being the prime suspect. He turned himself into the police, but was found dead not long after. 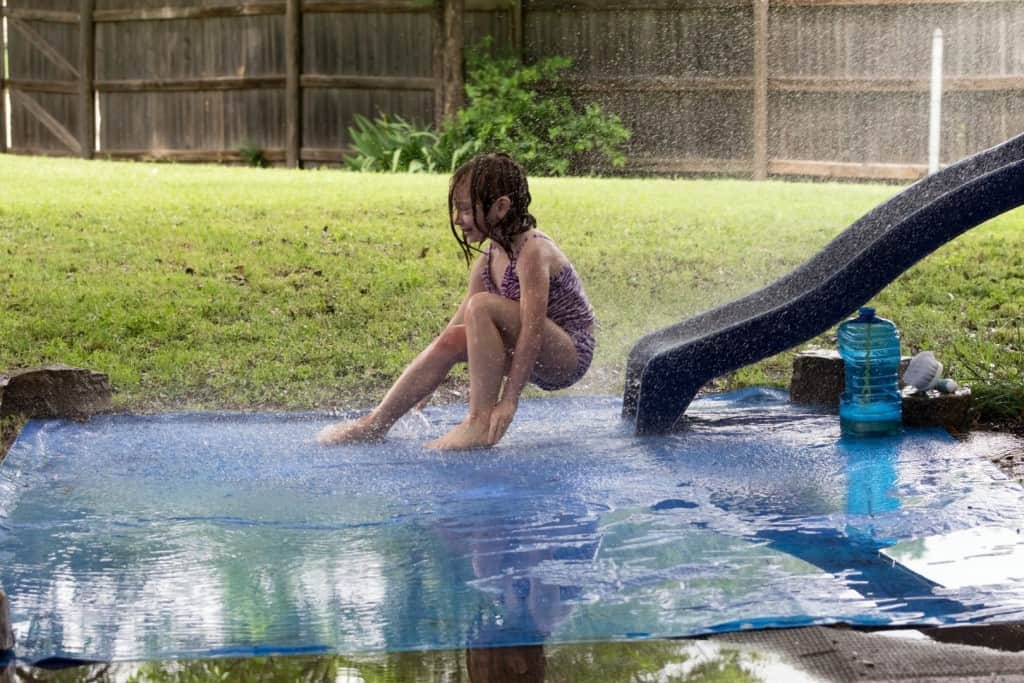 Like most three-year-old girls, Rachael Runyan just wanted to spend her afternoon playing in the front yard. She was then kidnapped by an unknown assailant. 21 days later, her body was found near a rural creek. Years later, the killer left a message in a store’s bathroom, claiming her death was part of a Satanic ritual. No one has been charged or located. 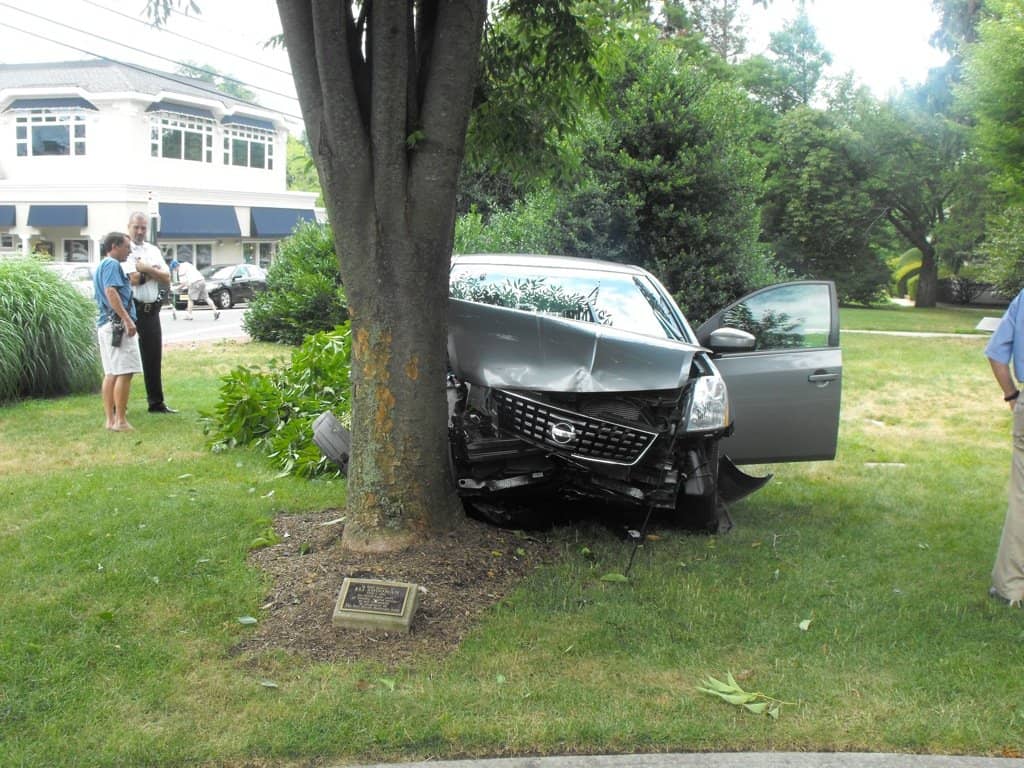 Couples fight all the time, that much is evident. However, Leroy Drieth and his girlfriend Patty had a particularly bad one. During the argument, Leroy’s vehicle crashed into a tree. His death was ruled a suicide, but knife marks were found 25 years later on his exhumed body. 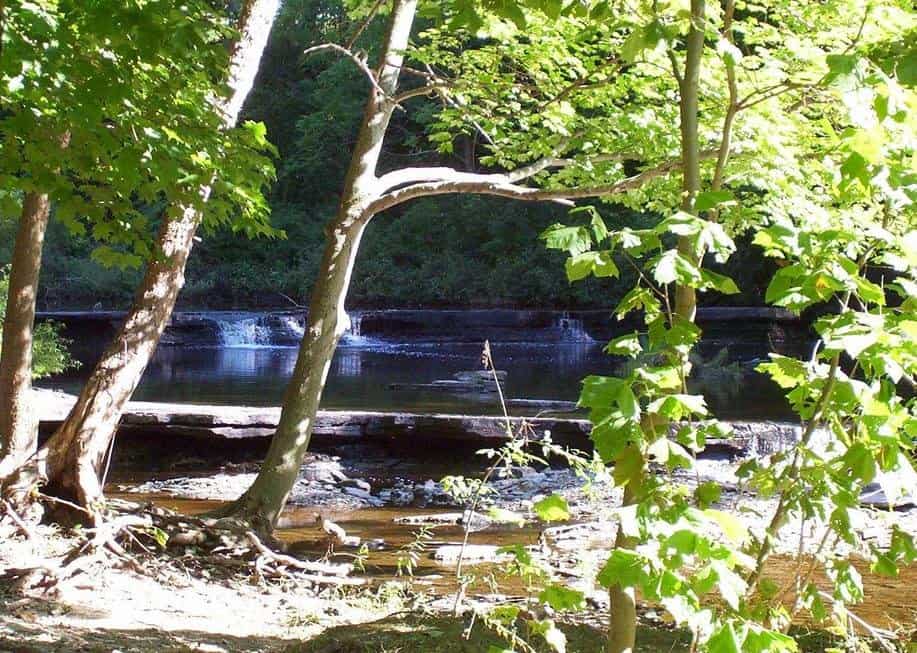 In the late 1960’s, a gang of mischievous thugs terrorized the tiny town of Rock Creek, Ohio. The new police chief, Robert Hamrick, vowed to put them away. He arrested several members of the gang, but his family received death threats the entire time. While chasing down a vehicle, Robert’s radio went completely dead. Four hours later, he was found dead with his skull crushed inside of the vehicle, which was fully intact. 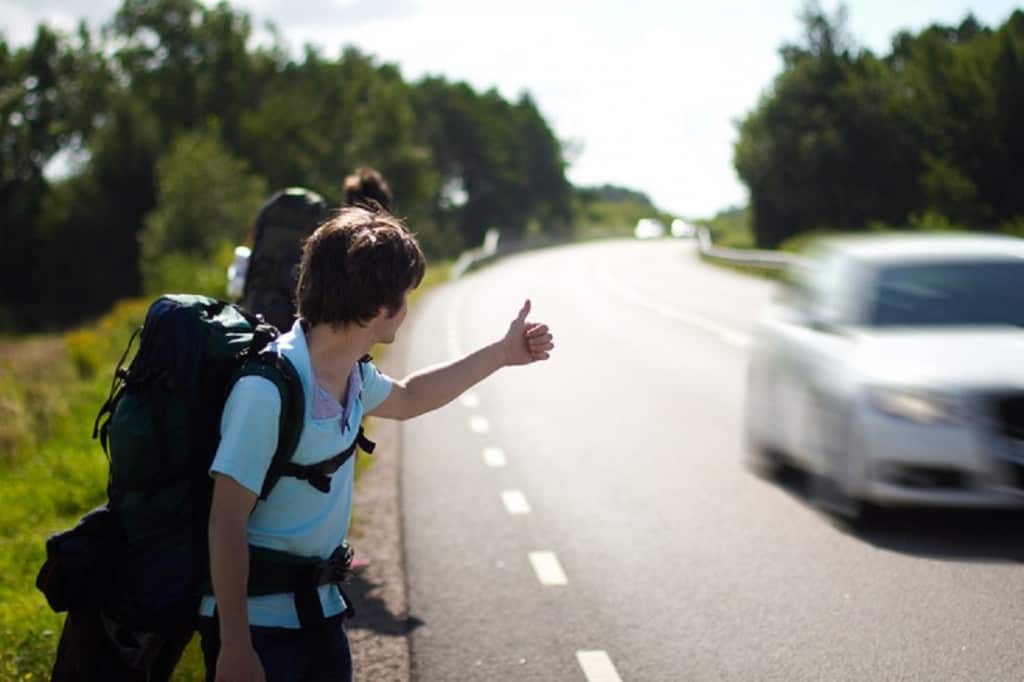 Philip Frasier, 25, was traveling from Anchorage to Washington when he picked up a hitchhiker in 1988. The hitchhiker, who remained anonymous, arrived at a home in British Columbia, Canada, the next morning. He introduced himself as Philip Frasier, but it was not Frasier. Philip’s body was found six weeks later off a country road. 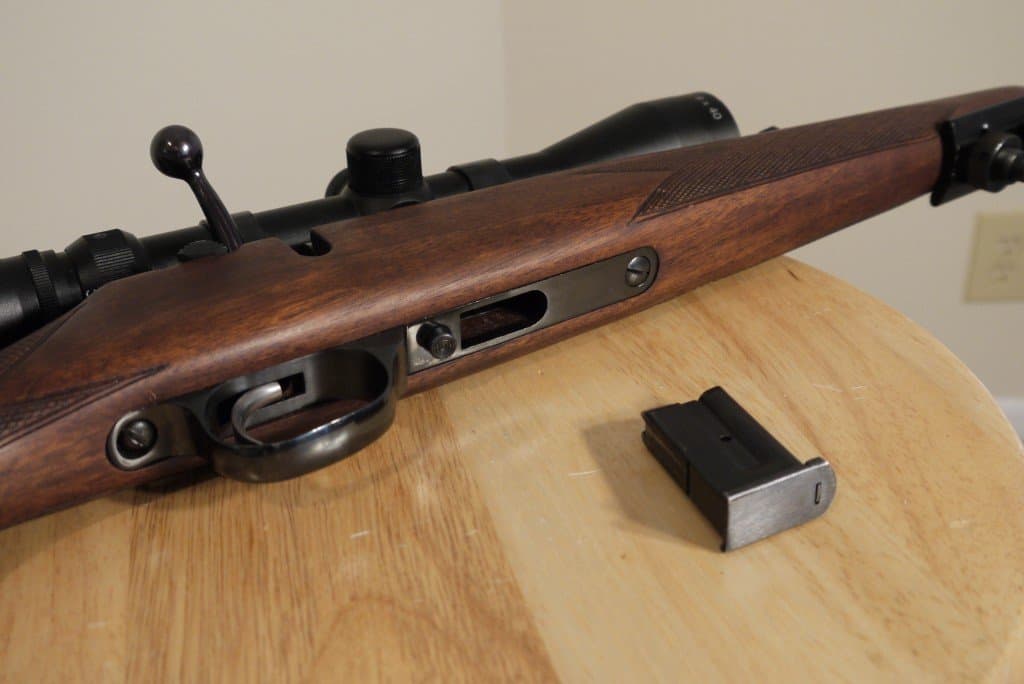 Rae Ann Mossor, reportedly arrived at her home one cold February night to fix her broken relationship. She then grabbed a rifle and took her own life, apparently. Witnesses say the ex-boyfriend’s claim was true, but everyone else disagreed. Some believe her ex was the killer, though no one could figure it out.