School is one of those things which every young person hates, but has to partake in anyway. Regardless of how you view it, the truth is that they shape you into what you will become, teach you things that are invaluable and ensure you have the necessary skill-set to survive in modern society. You probably hated school; the early hours, the boring classes, the bullies, the terrible food and the not-so-nice teachers. Well, count yourself lucky that you never had any of the teachers on this list — because these teachers crossed a boundary no human should — taking another’s life. 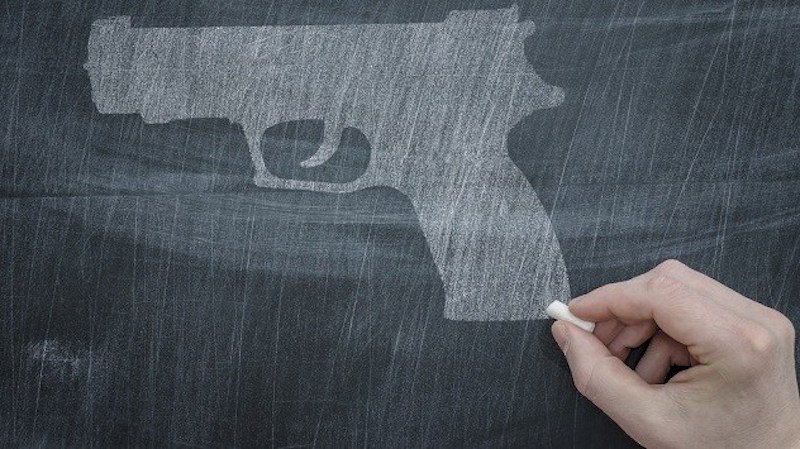 In 1999, students attending Zithokozise High School in South Africa had planned on going on a field trip, and were told that the trip would cost $1.60. After finding out that it actually only cost $1.30 they demanded the extra 30 cents be refunded, when they didn’t receive the refund the students started throwing rocks at the principle’s car. Afraid that they would be hurt, the principal and teachers locked themselves in the school library, the students then realized and started throwing rocks at the library windows. Being afraid for their safety, the principal and a teacher shot at them. This resulted in the death of a 19 year old student Sithembiso Gcwenya, whilst 2 other students were left with injuries. 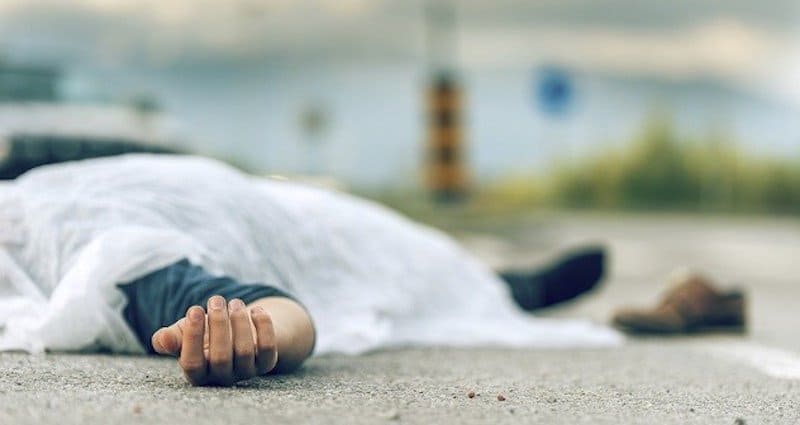 On the night of January 14, 1997, a 29-year-old computer teacher by the name of Nathaniel Mellerson shot not only himself but his student Cathy Essery and her husband Geoffry. It was said that Mellerson had had feelings for Cathy and had apparently even had an affair with her for around 2 months before the incident, however, when Cathy decided that it was time to end it and break off all ties, Mellerson went to her family house. After her mother let him in, he got into a fight with Geoffry, resulting in Geoffry being shot, Cathy was then shot and Mellerson turned the gun on himself. 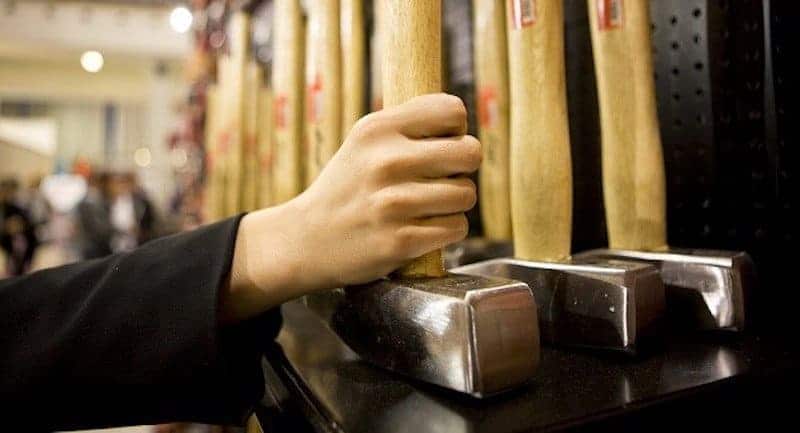 After being told that the parents of 12-year-old student Sayano Horimoto didn’t want him teaching her anymore, Hagino decided to get revenge on them by killing the girl. A week after the 23-year-old teacher was informed that he was not to be teaching Horimoto, both he and Horimoto showed up for a Saturday exam session. Horimoto was then locked into a room, alone with Hagino. He first tried hitting the young girl with a hammer, after having no success killing the girl, he decided to use a 30 centimeter knife to stab the girl 13 times in the chest, neck and face. After murdering the young girl, he called his father and admitted to killing her. 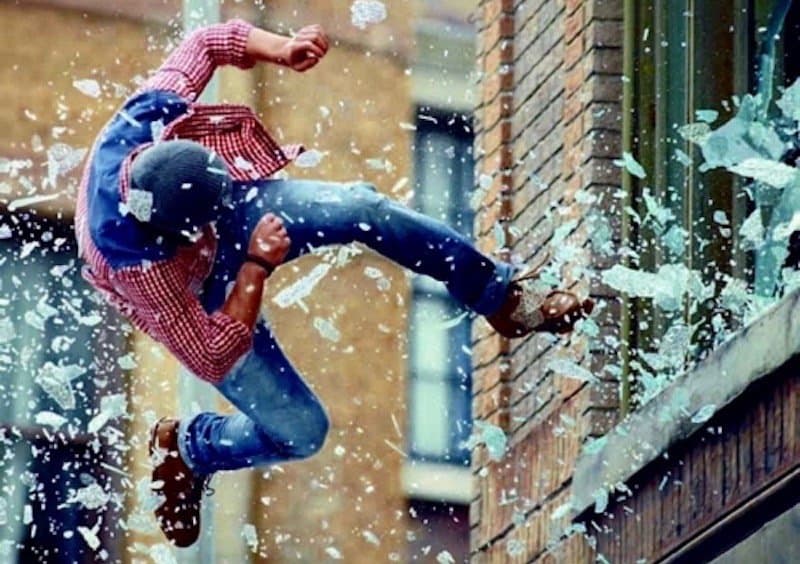 In February 2016, the body of 12-year-old Vinay Mahto was found on the steps of his hostel at the Sapphire International School in Ranchi, India. The young boy died in hospital from severe injuries to the head, chest, and liver.

After police found a CCTV of the boy leaving the hostel and heading to the teachers quarters, they interviewed teachers only to find that one of the teachers, Nezma Khatoon, had a son that had found that Mahto had feelings for his 11-year-old sister. Disapproving of this, Khatoon’s son badly beat him, when Khatoon and her daughter had come down stairs and found his badly beaten body, they decided the last step was to throw him out of the second story window of their house. 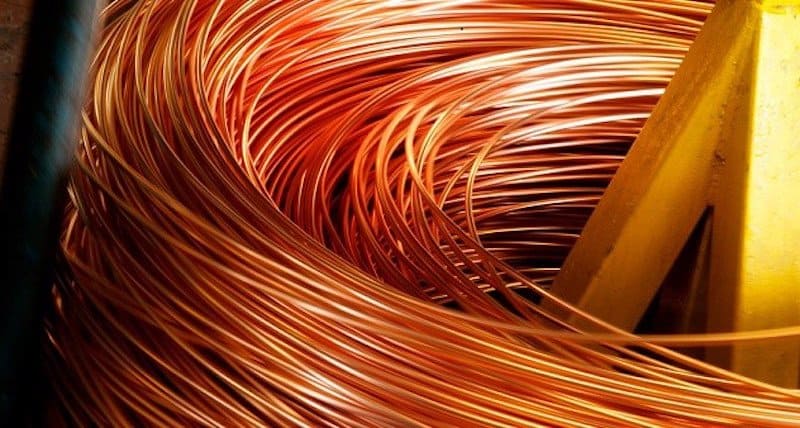 More than 400 days after 16-year-old student Debbie Gama was found floating in a creek with her neck, wrists and legs bound together with copper-covered wire, the police found that her favorite English teacher, Raymond Dale Payne, had tied her to the tree but did not rape or kill her. However, was found guilty of first-degree murder and given a life sentence. 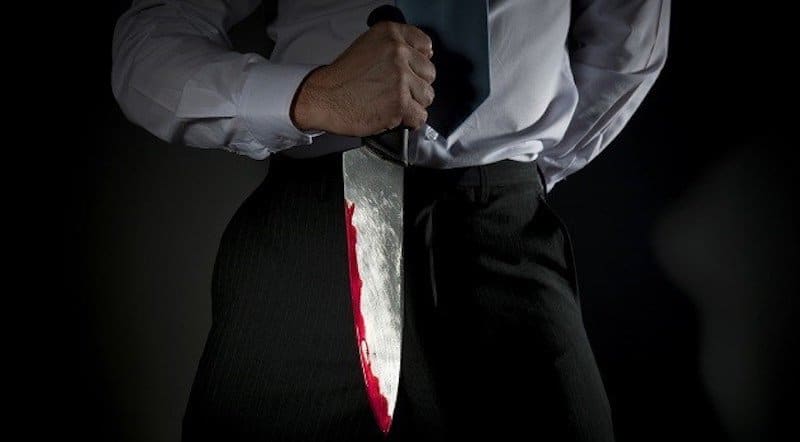 Battling with a mental illness for six years, Chen Peiquan was admitted to hospital and later returned to work with a certificate saying that he was healthy and able to begin teaching again. However, in 2003 he started to run out of money to pay for his medication and retaliated. Peiquan entered the teachers dormitory with a vegetable knife. He attacked the person who answered the door and then started to stab and slash at anyone he found, in the end it was found that he had killed 4 students whilst leaving 2 others and a teacher injured. 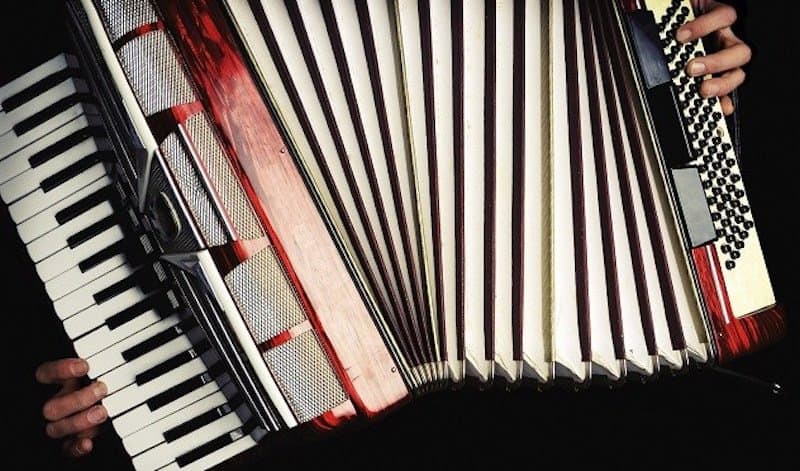 After receiving a phone call from Katherine Frances Erickson’ accordion teacher, Violet John Berling, saying that she wasn’t breathing, the police arrived to find that the young girl was dead with her feet and hands tied to a chair and an accordion strapped around her shoulders. It was found that Berling was abusing the girl, as she was often gagged and tied to a chair. On the day of her death it was found that she had choked on her own vomit and was dead hours before Berling had actually called the police. 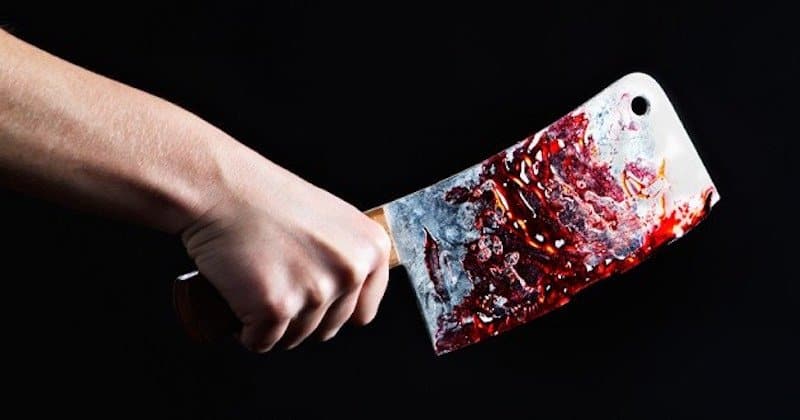 28-year-old teacher Liu Hongwen not only murdered 4 children but left 9 other students and 3 teachers injured. On September 30th, 2004, Hongwen entered a grade 1 classroom with a meat cleaver and murdered 4 students. After murdering these 4 children, he decided to go into another classroom and hold 64 people hostage, whilst holding them hostage Hongwen assaulted 4 teachers. Hongwen was found to be diagnosed with schizophrenia and pleaded not guilty by reason of insanity. 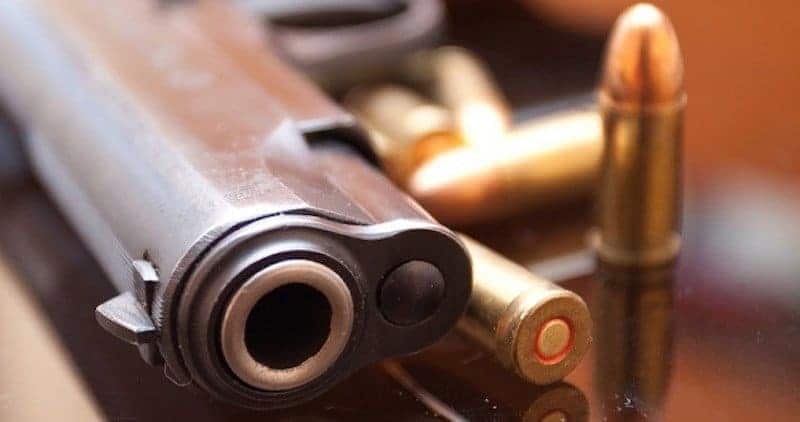 In 1913, a teacher made her students form two lines to go out to recess, when an unemployed teacher, Heinz Schmidt, ran up the stairs shooting at the students. Three girls were hit, with two dying almost immediately from gunshot wounds. The third girl, trying to escape down the stairs, fell over the railing to her death.

After a janitor had heard the shots, he ran towards them and jumped on Schmidt’s back, not being able to get him off, Schmidt decided to shoot the janitor in the face. He then shot at a group of boys that were running across the courtyard, injuring five of them. Whilst trying to stop Schmidt, another teacher was shot twice, luckily he and the janitor survived. After 15 minutes, a coachman got into the school and stopped Schmidt. In total, 21 people were injured and 5 were killed, Schmidt was then sent to a mental institution where he died 20 years later. 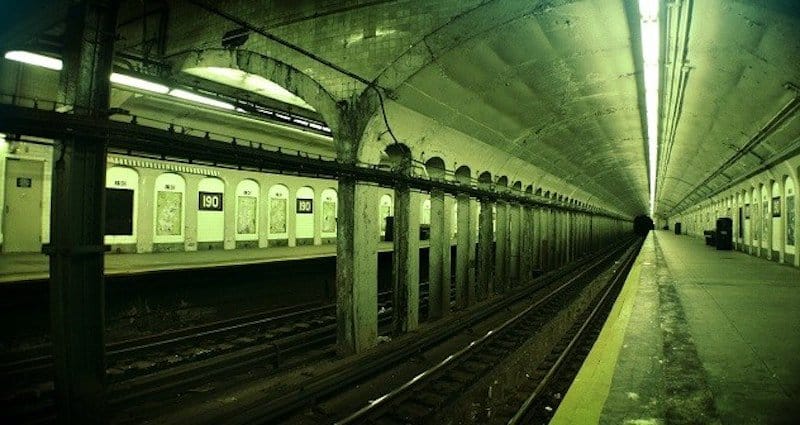 Police began searching for the serial killer behind the deaths of 22 victims aged 15-years-old. They came up with the profile that the killer was probably around 18 years of age. After eyewitnesses had seen the last victim, 9-year-old Elroy Van Rooyen, the police tracked down 27-year-old Norman Simons, a grade five teacher. The police interviewed Simons and found that he had checked himself into a psychiatric hospital for depression after the murders were committed, and then confessed to the murders.