10 Hilarious Times Companies Had To Protect The Male Ego

As research papers pile on research papers, many have recently brought to light the sensitive nature of the male ego where men believe that not being manly means being a complete failure. It’s difficult being a man as well in this day and age because men also need to do normal things like ironing and exfoliating which at some point was mostly a woman’s job. To a lot of guy these are still ‘chick stuff’. If you are a man concerned about looking bad doing ‘chick stuff’ here are 10 products that will let you do things like cooking and bathing without feeling insecure. More Power to You!

Over the Top Bath Soaps 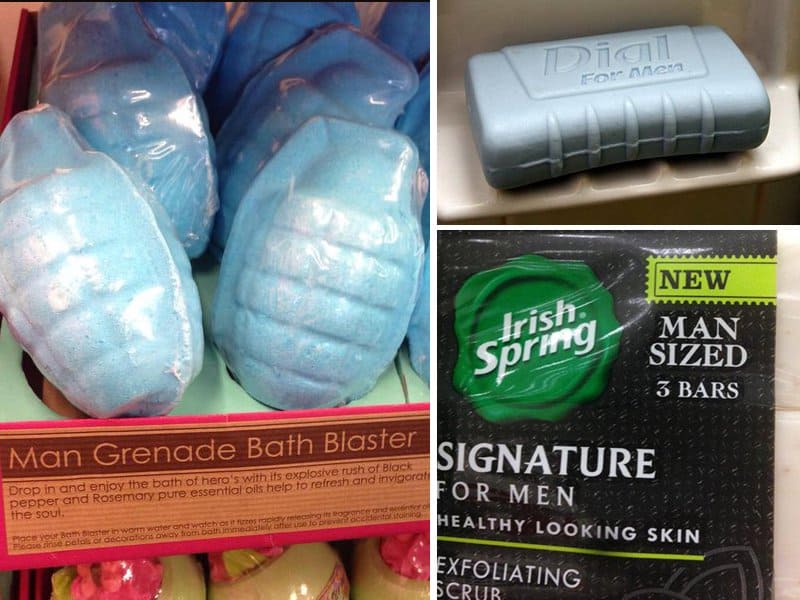 Enjoy a luxurious foamy bath but like a Man, with these scent exploding grenades and macho grip soaps. 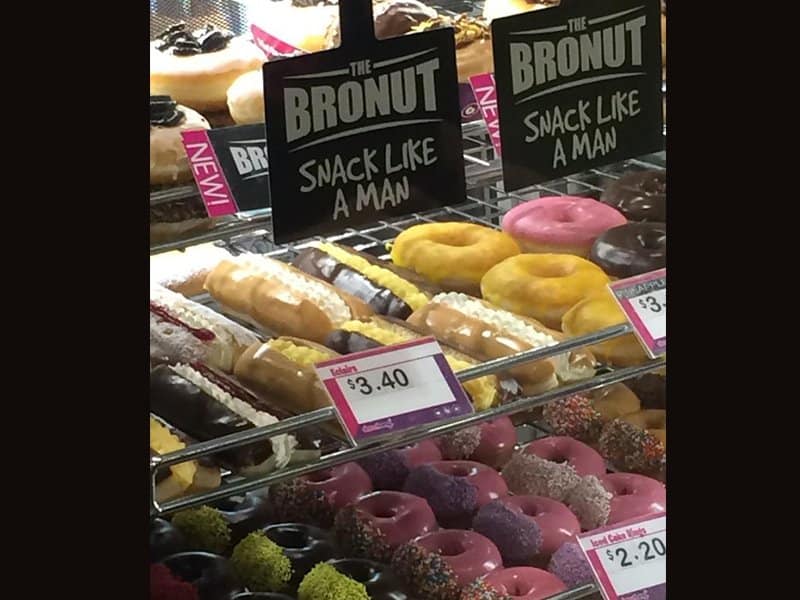 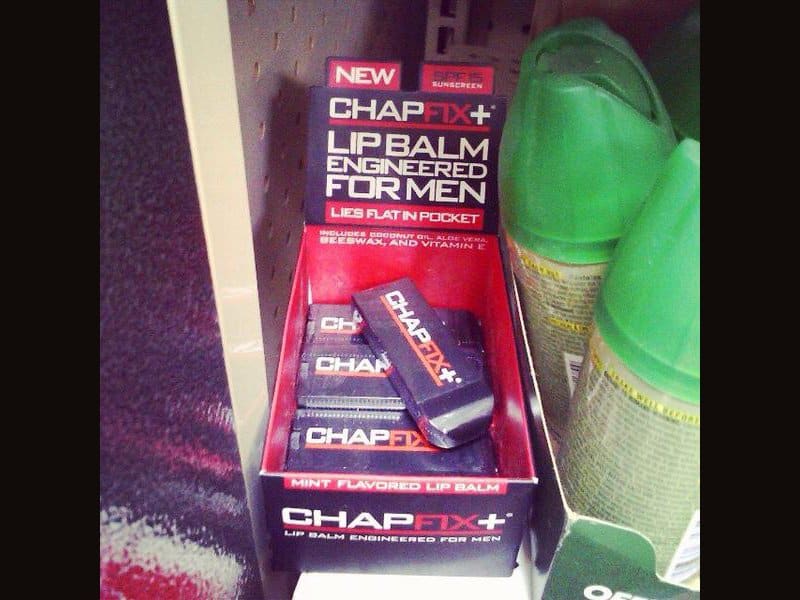 What will people think if they knew you took care of your chapped lips with girly lip balm? Don’t worry they won’t have to know because this lip balm is ‘engineered’ for men. It lies flat in your pocket. 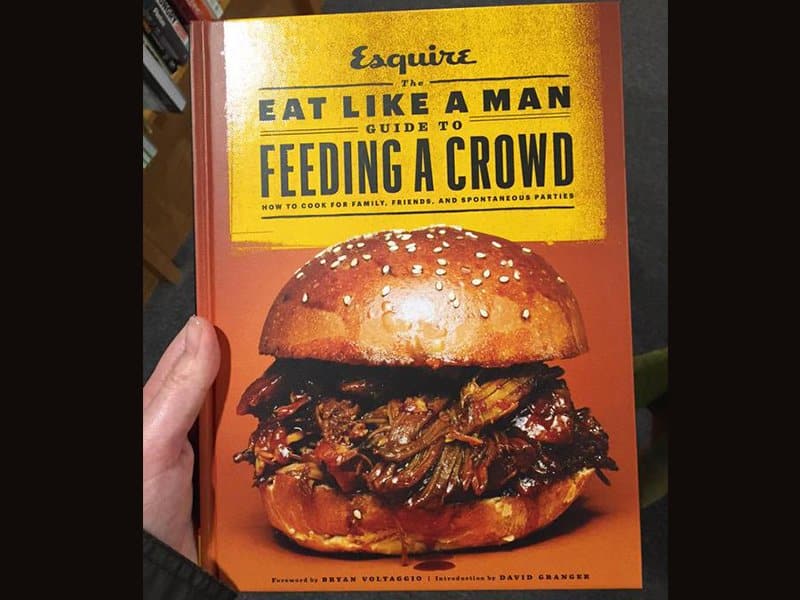 You like cooking, but that might come with some kitchen jokes that can be hurtful. But with this guide, not only can you cook but you can also showcase your manliness by doing it like a man.

For the Neat Freak 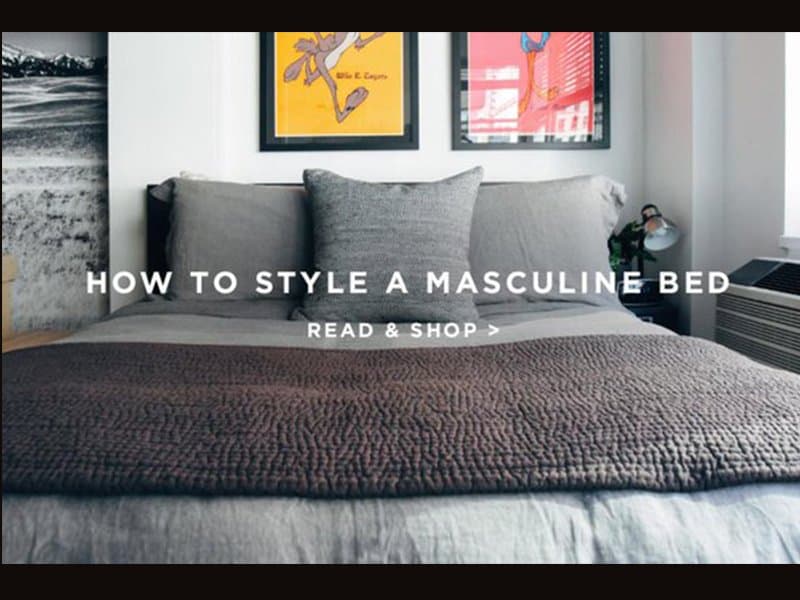 You like keeping things neat and orderly but you are not sure if that makes you a ‘pansy’. Don’t worry, this website will show you how to be a neat and clean human being without making you look any less manly.

For a Man’s Ear 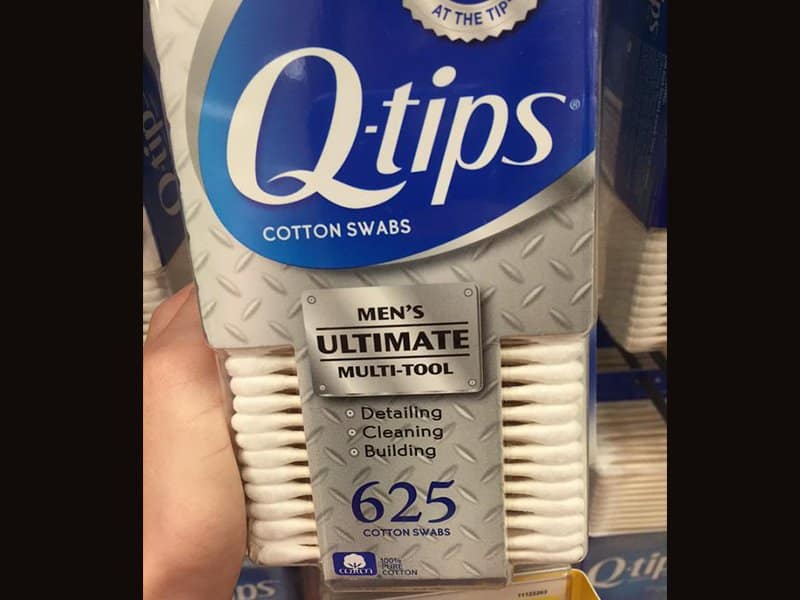 Personal hygiene should never have to come in the way of feeling macho. 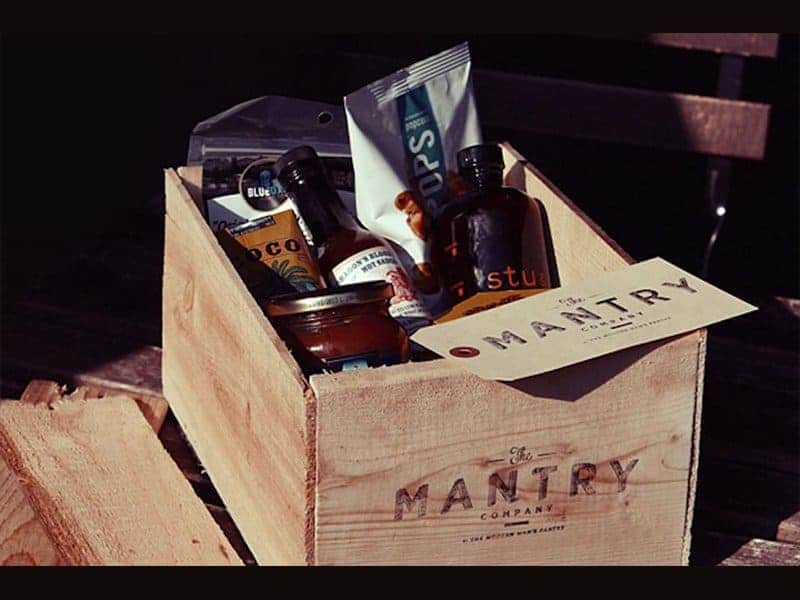 If you love cooking and you love being manly while doing it, here’s the The Modern Man’s Pantry. 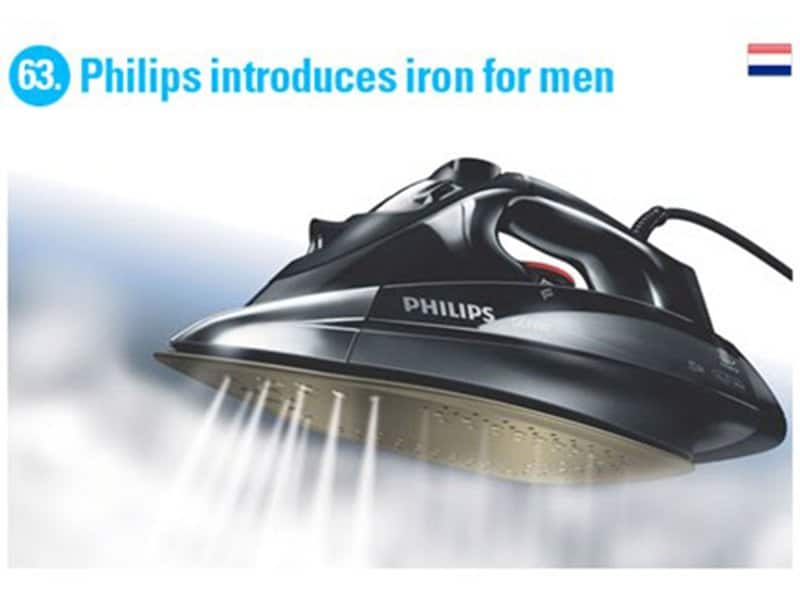 You know from popular culture and your immediate environment that ironing is predominantly a feminine task. You might be completely wrong but no need to risk it. Here’s how you can iron in style. 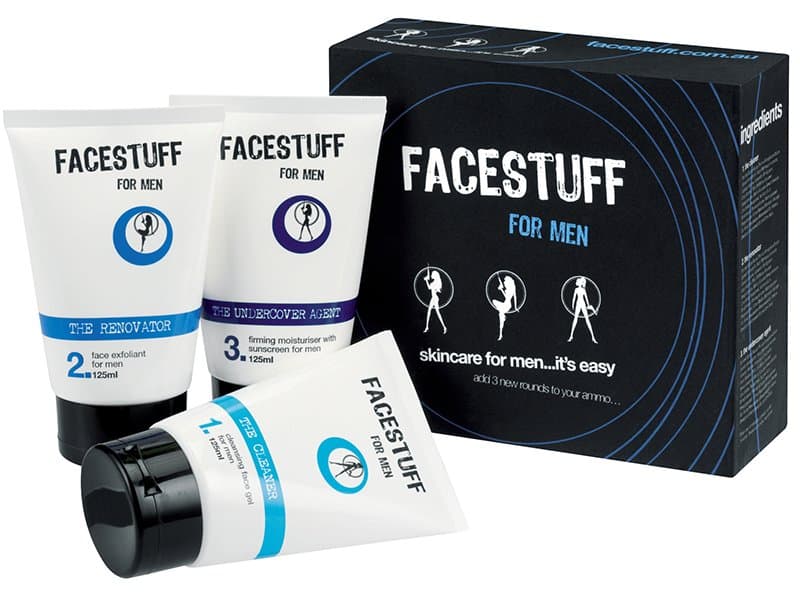 Of course you don’t care about looking good because that’s what women do. But sometimes you are pressurized by nature herself to moisturize and becoming slightly attractive to get lucky. Here’s the solution to becoming a moisturized macho man. 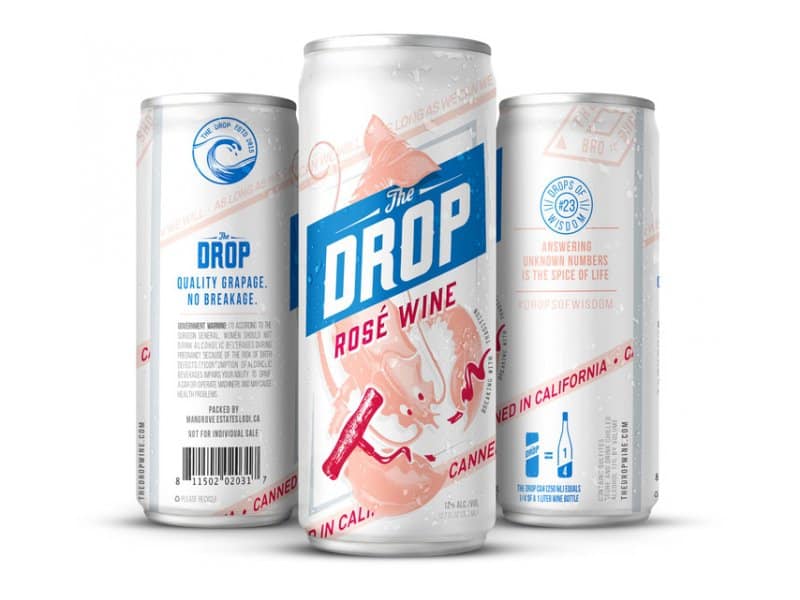 You like rose wine and that shouldn’t be seen as crime. Although its not, this company thought you would feel safer drinking your favorite drink in a can so that your friends wouldn’t judge you.