Everyone in the world has been stiffed and short changed by companies – some of them big and some of them small. The problem with the large companies is that they can pull off some dodgy stunts on a much larger scale than the small competitors. Unfortunately for them, it is also more likely that they are going to be called out on their malpractices thanks to the age of the internet. This is a list of ten hilarious advertising fails you won’t believe companies are trying to get away with. 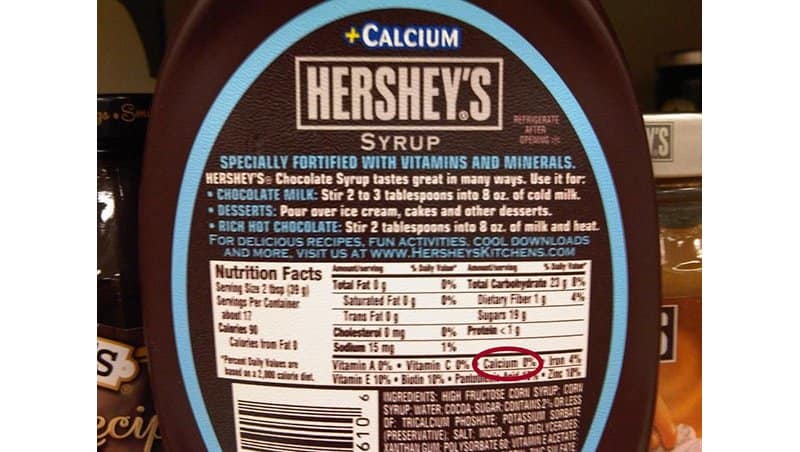 It even says so above and before Hershey’s name, “plus calcium,” and yet… 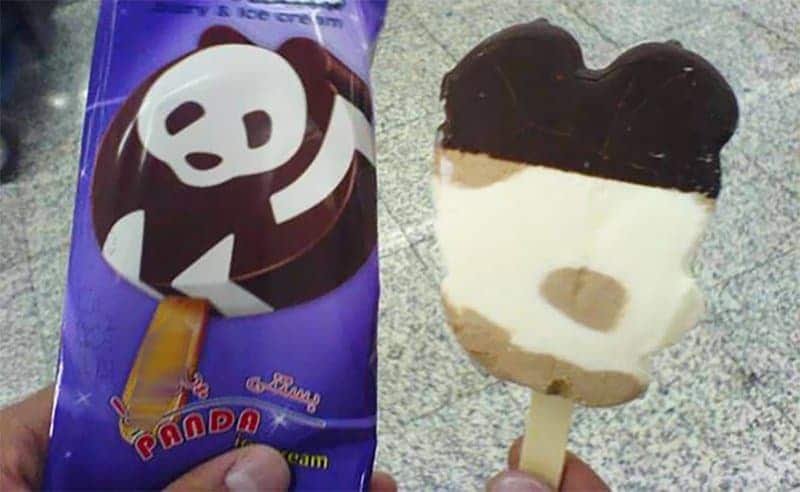 This thing could better be advertised as a Mickey Mouse ice-cream. Then again, it might result in a law suit, so maybe the panda is better. 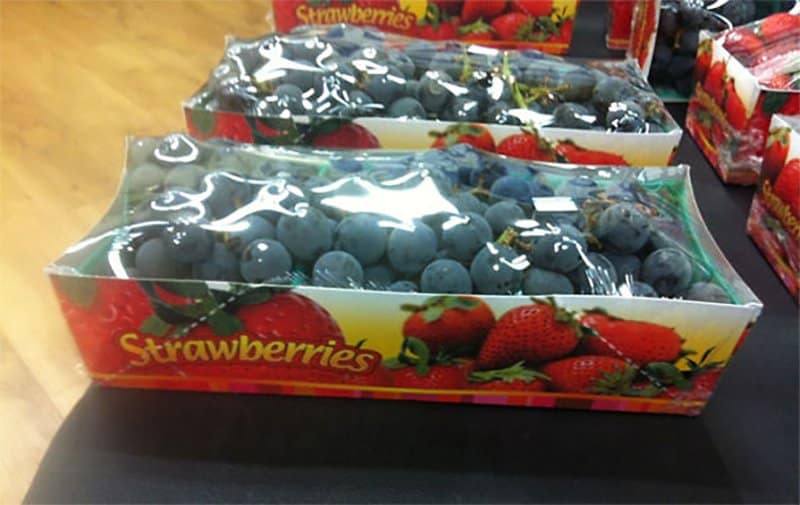 The most blatant lie of all. There is no even trying to conceal it. 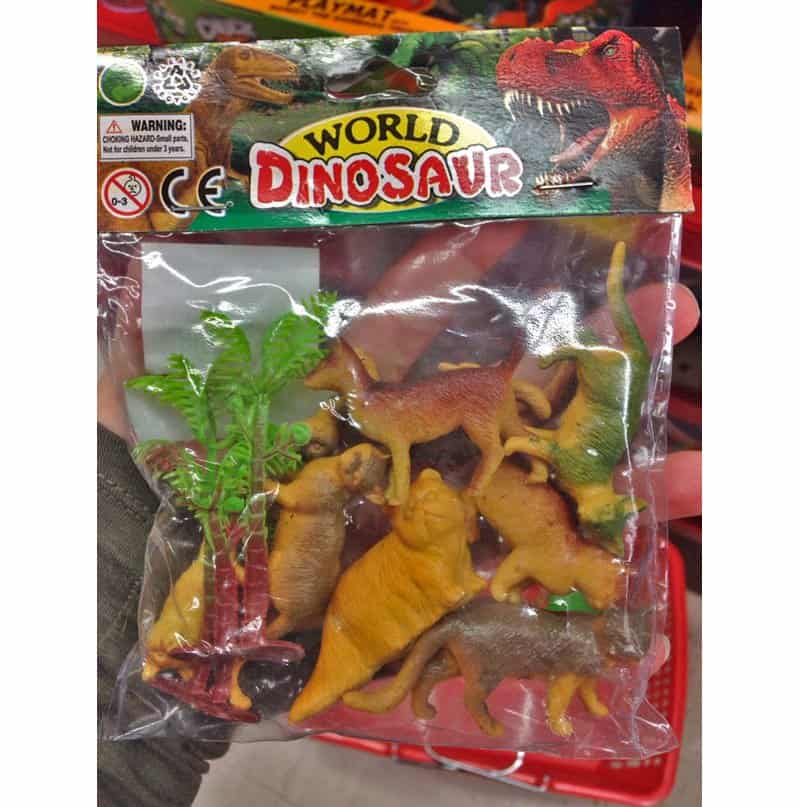 It is nice that they want to encourage the creativity of the children, but it does not help when you lie and give them a bag of plastic cats. 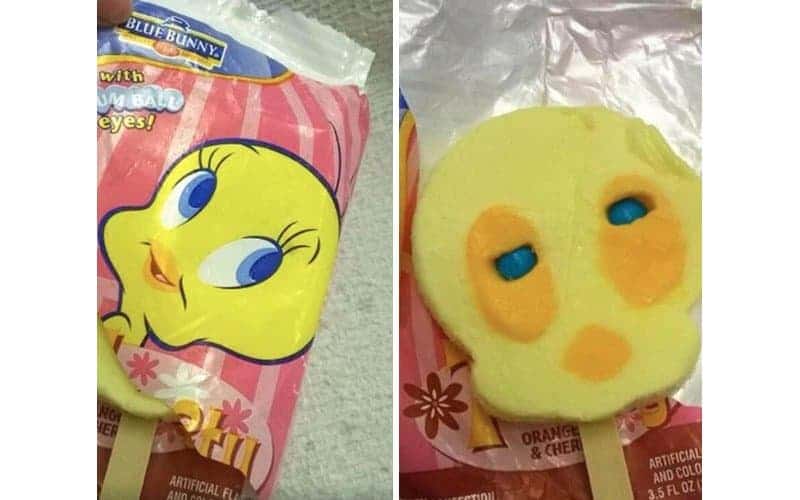 Not even once. Poor Tweety couldn’t handle the show biz scene after his rise to fame. 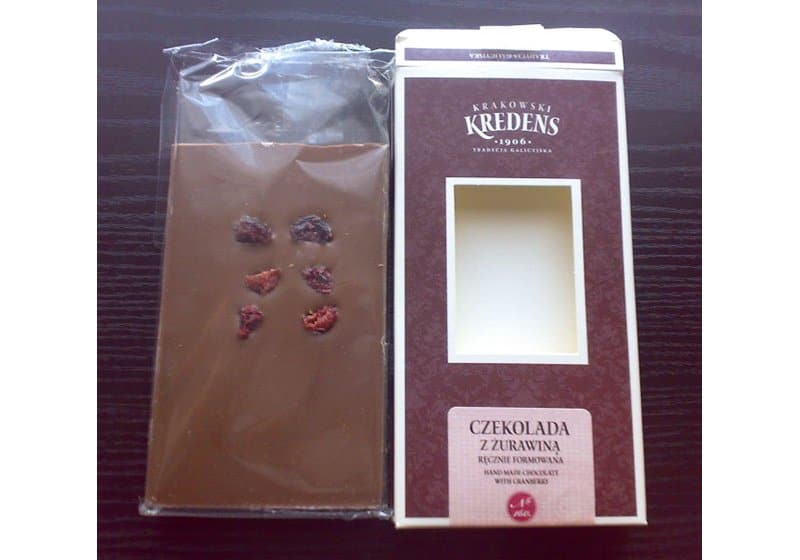 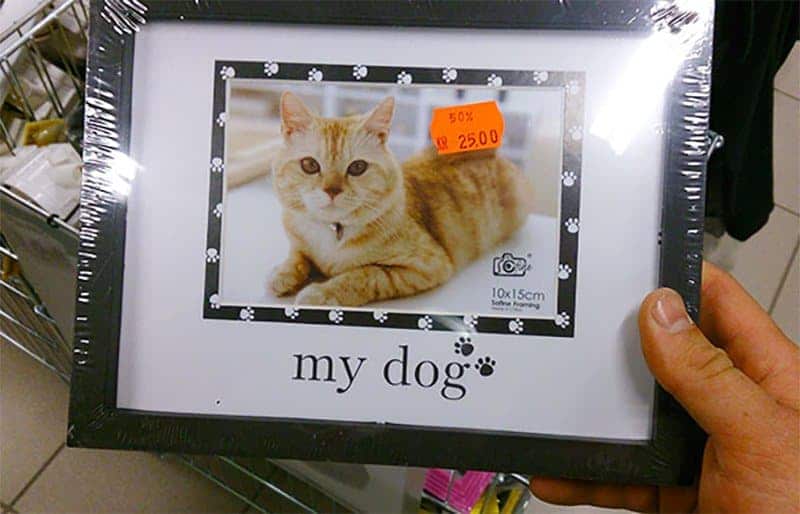 They have adopted a new dog of the Feline variety. 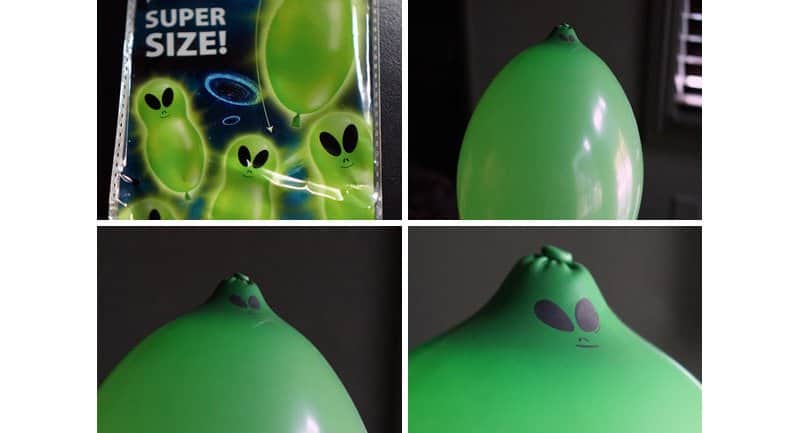 Proportions may or may not be as described. Let’s just go with “may not”. 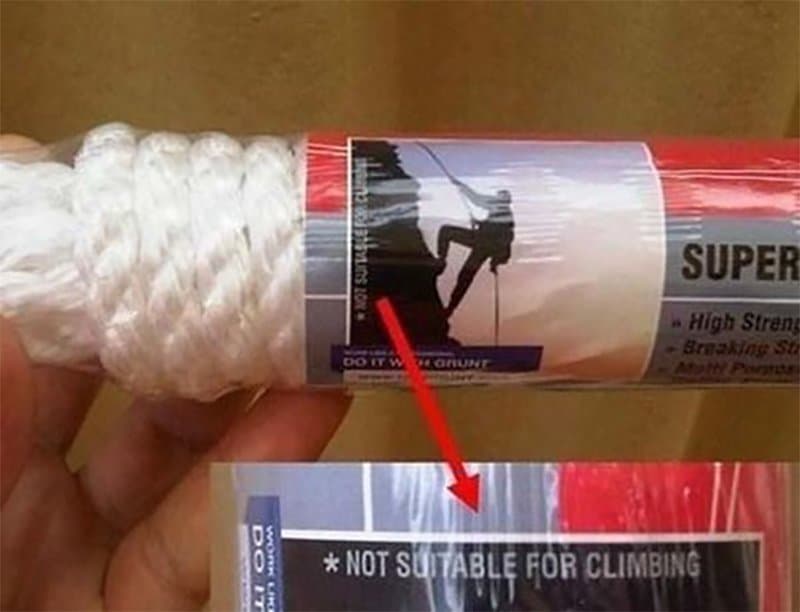 So strong you could go rock climbing! Wait. Or not. 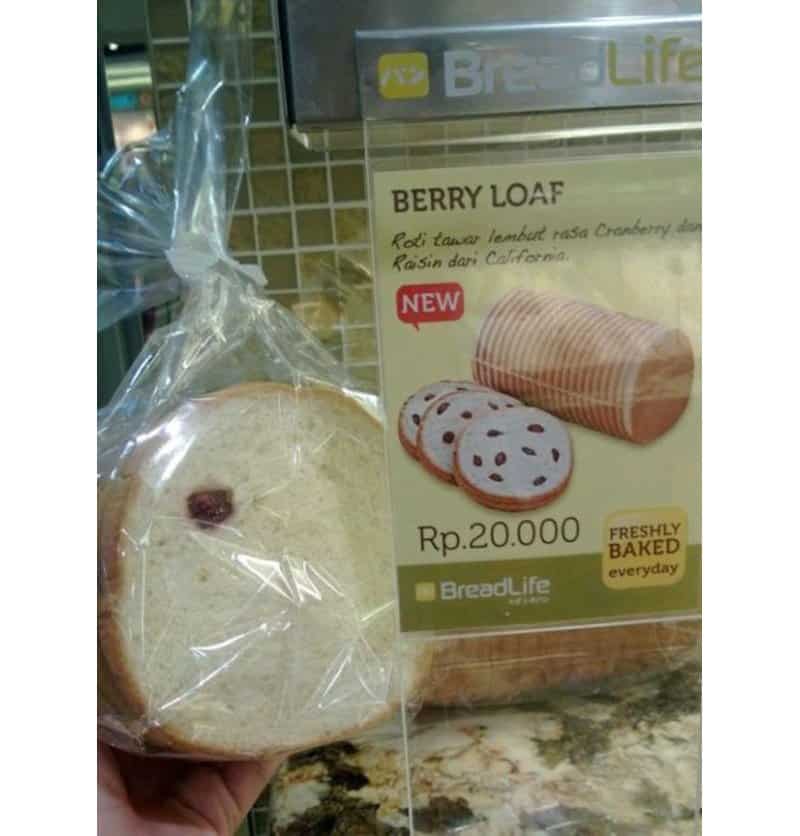 Its fine, they said “berry loaf”. As in, one berry per loaf.