10 Hilarious Fails You Have To See

We’ve all seen and heard of some stupid things being done by others, most of them are by alcoholics, but whether we’re watching someone do the stupid things or someone’s telling us a story about what they’ve done or seen, they’re still hilarious. Will they ever measure up to this list of stupid things that people have done? Have they ever built a bridge over a pool when there’s already a path there? Check out this list of 10 hilarious fails you just have to see.

Locking Up Your Bike 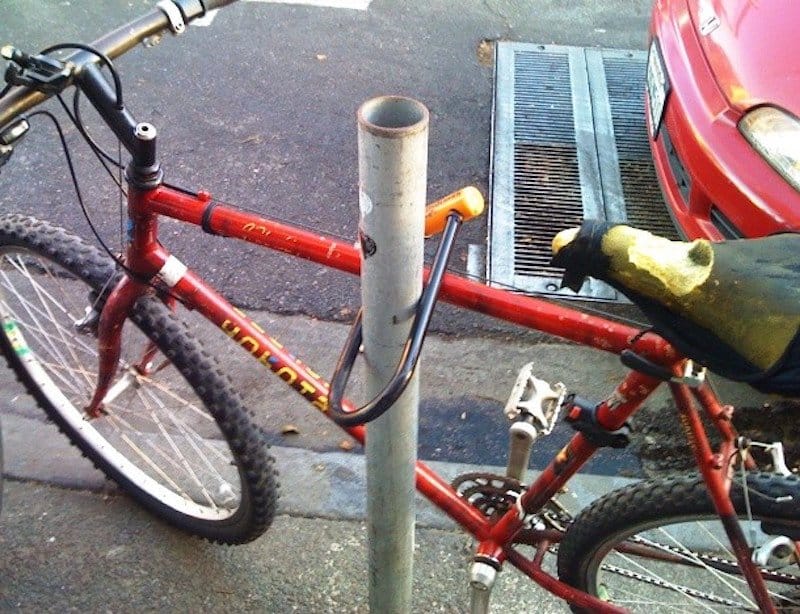 We wonder if the bike was gone when the owner came back. 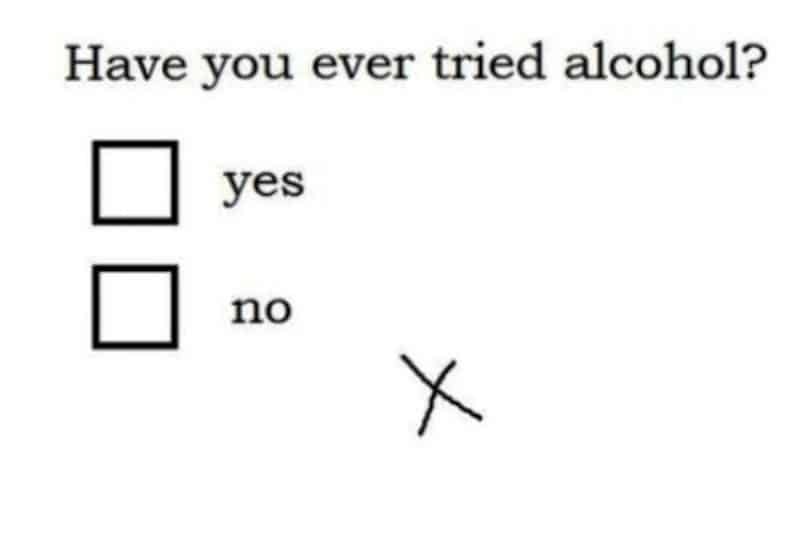 Have you ever been so drunk that you can’t even cross the right box? 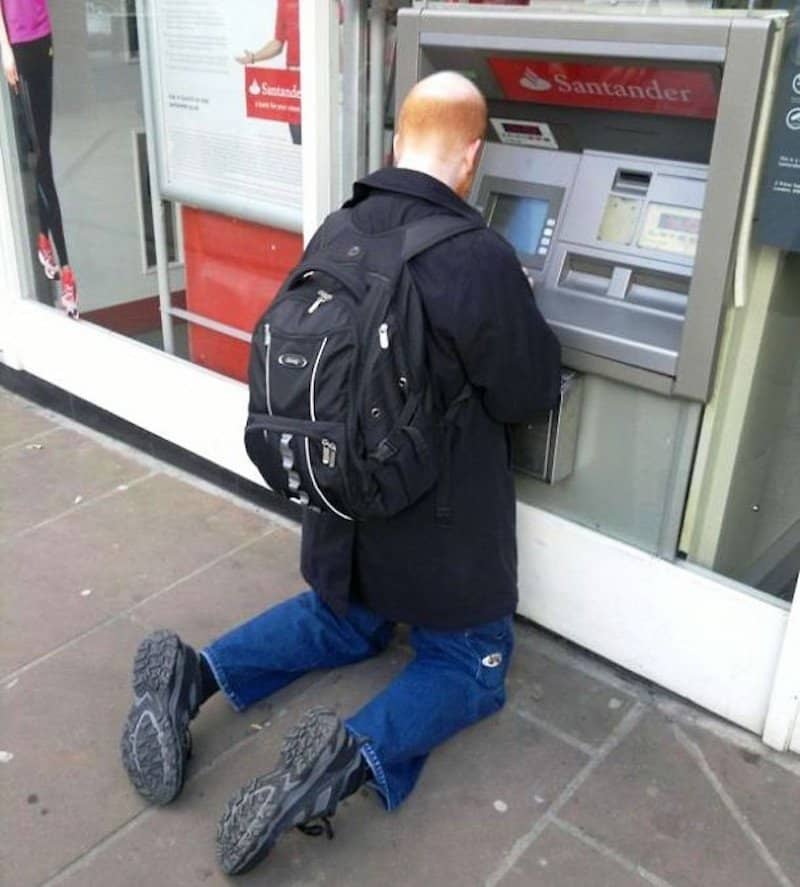 Is there not another ATM beside this one for taller people? 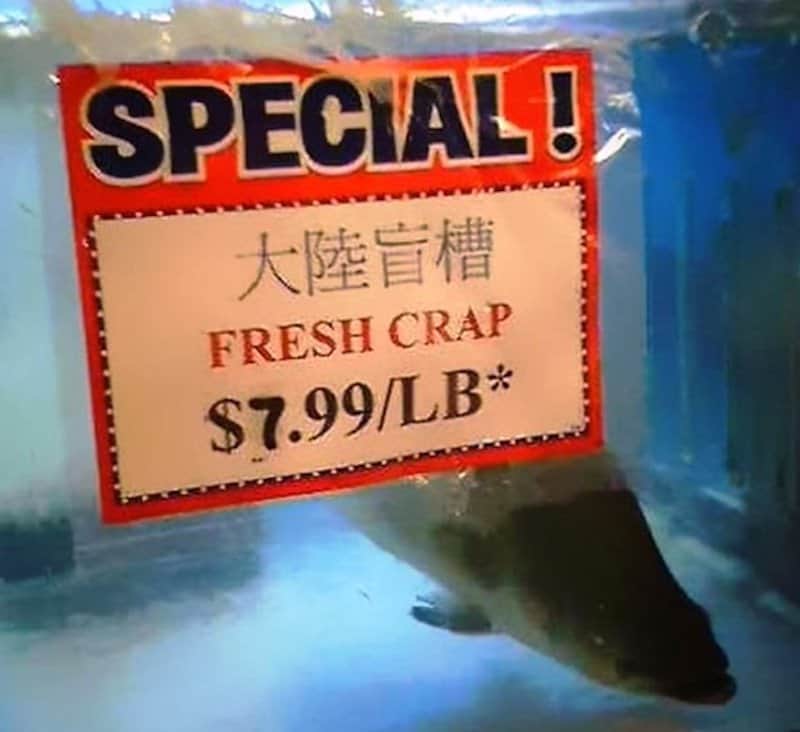 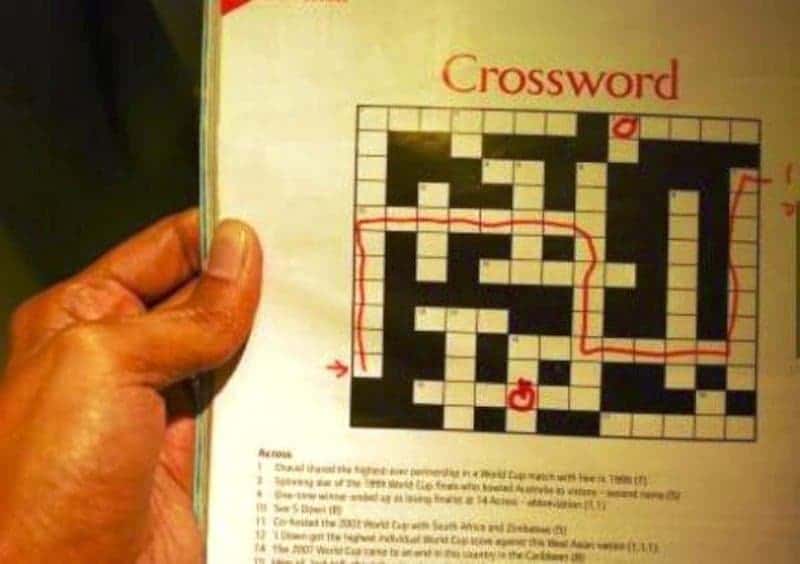 This person sure knows how to finish a crossword.

A Bridge Over The Pool 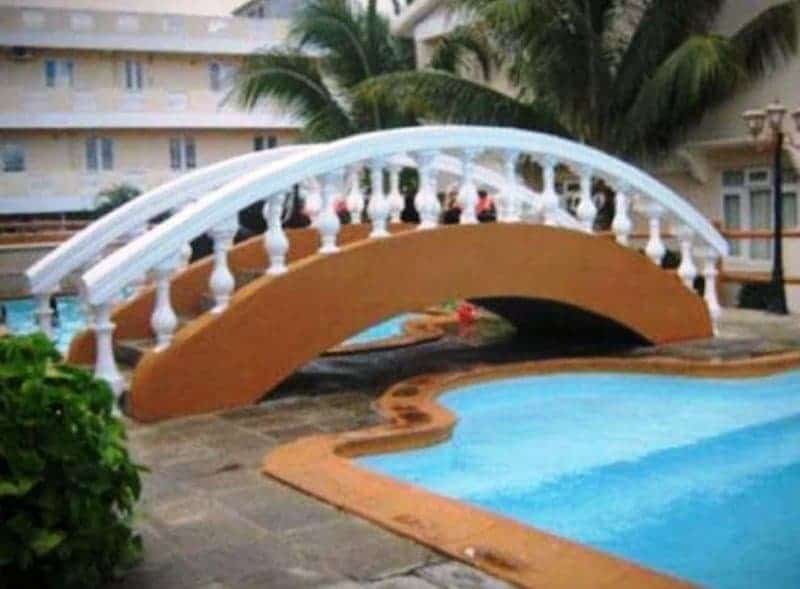 Because the path is just too mainstream.

Add Some Bacon To It 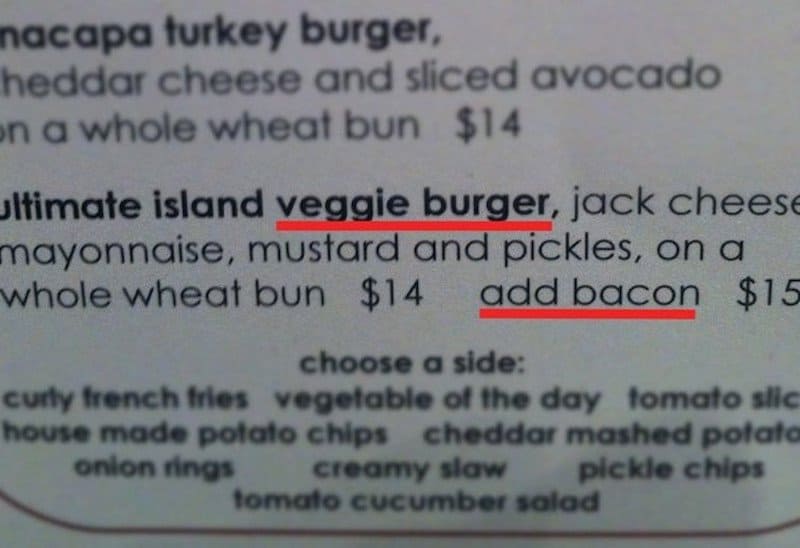 I’m sure the vegetarian would love bacon on their burger. 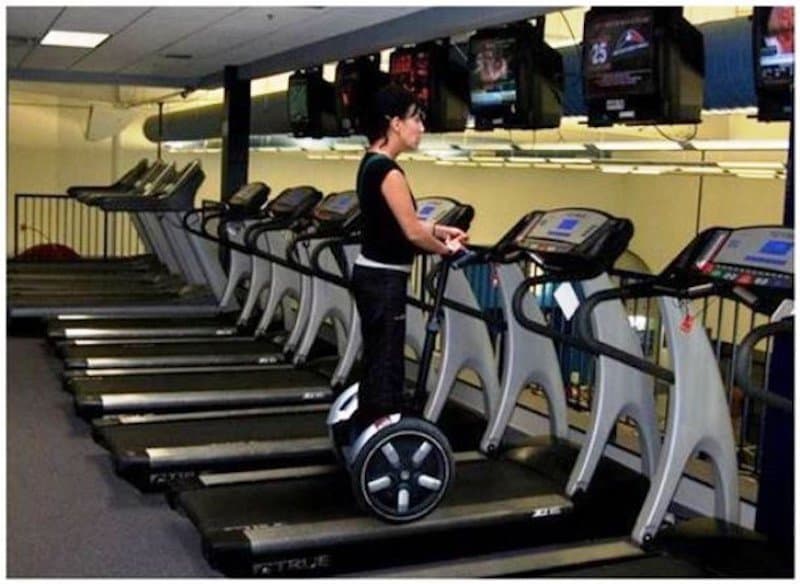 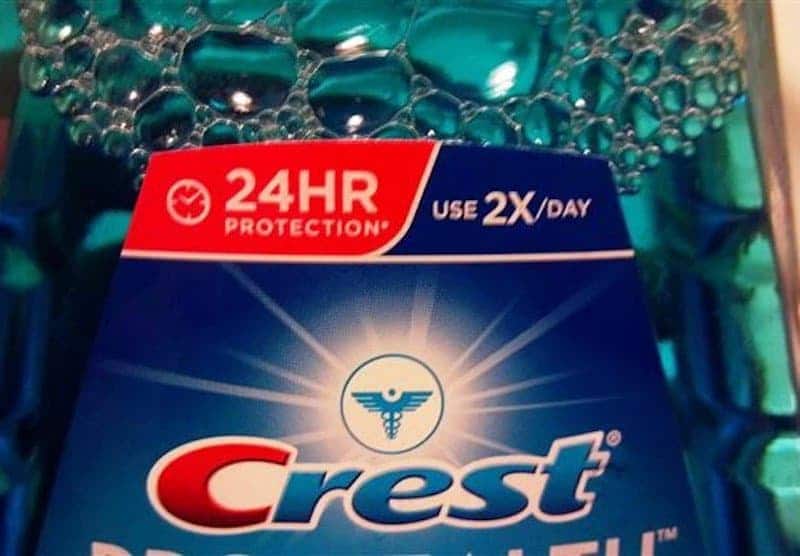 So it says 24 hour protection but wants you to use it twice a day, nice job Crest. 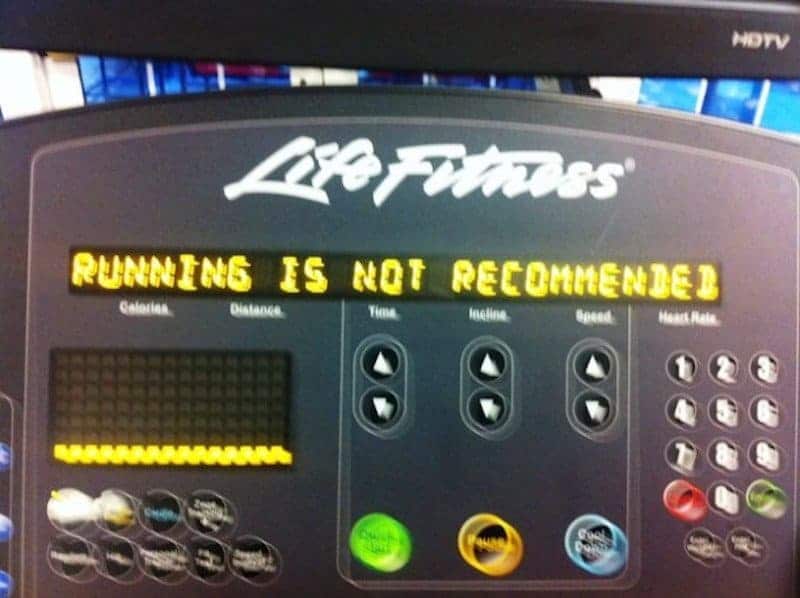 A treadmill warning users not to run is like a bike and telling people not to pedal.