The world is certainly filled with bizarre and random deaths, but it is also filled with stories of remarkable survivors. The following list comprises a handful of people who beat death when the odds were stacked against them. Some of these people simply got lucky and survived horrific accidents, while the others had to use willpower to make it through their individual ordeals. Whichever the case, the following stories will show you just how resilient the human mind and body can be. 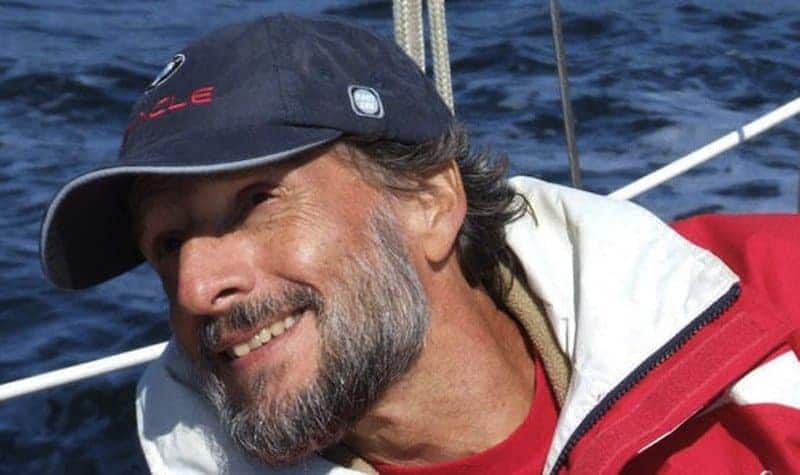 In January 1982, Steven Callahan set off from the Canary Islands in his small sailboat. A storm hit about a week later, which sank his sailboat, and he was cast adrift on an inflatable raft. For 76 days he floated, having only 3 pounds of food, a shirt, and a little bit of water. Luckily, he eventually washed up in the Bahamas. 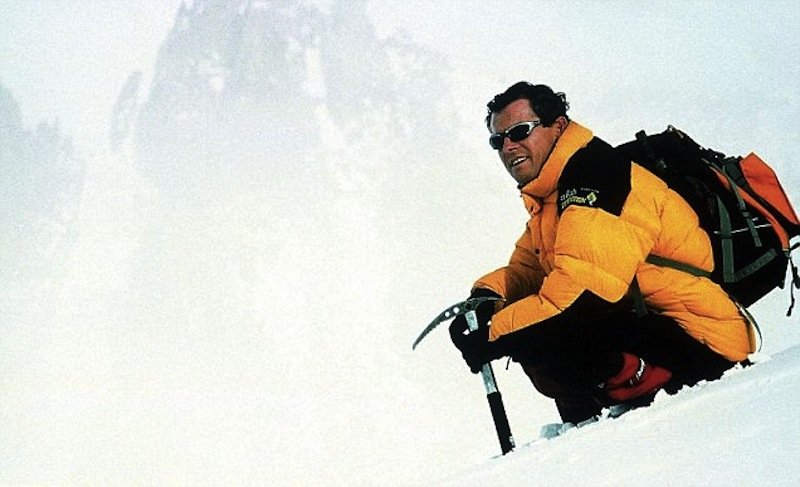 In 1985, Joe Simpson and climbing partner Simon Yates completed the first-ever climb of the west-face of the Siula Grande. Simpson, however, had broken his leg, and on the descent he went falling over a cliff. The rope attaching both men went tight, and Yates was eventually forced to cut the rope.

Simpson actually landed in some soft snow, and over a span of a few days, inched his way back down the mountain. 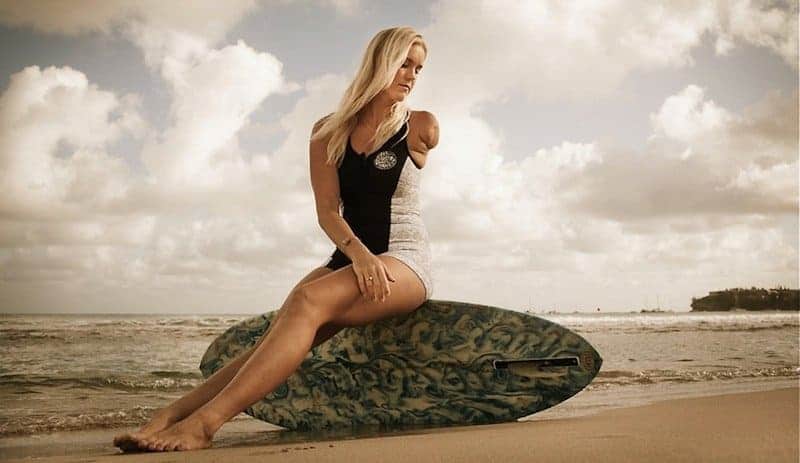 On a morning in 2003, Bethany went surfing in Hawaii. A tiger shark, some 4 meters in length, attacked Bethany, tearing her left arm from her shoulder. Amazingly, she did not panic: she paddled back to shore with her one remaining arm and also warned other people in the water. 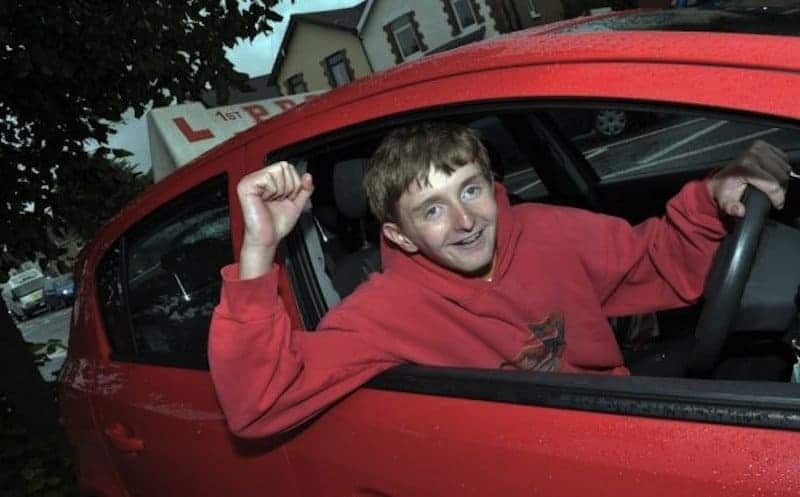 When Chris Stewart was 12 years old, he suffered “internal decapitation” when he crashed his go-kart straight into a wall. His skull was completely detached from the top of his spine. Doctors gave him a 10 percent chance of surviving, but after undergoing surgery he proceeded to have a full recovery. 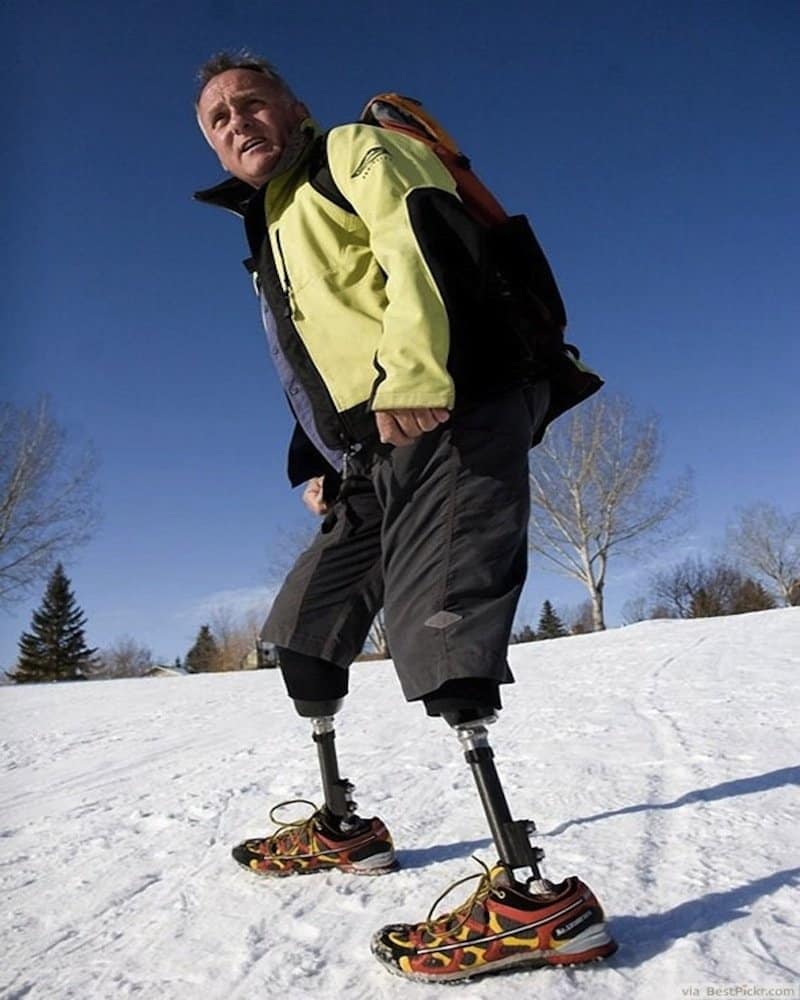 In 1982, these two men were climbing New Zealand’s Aoraki mountain when a blizzard forced them to seek shelter in a cave. However, the blizzard was relentless, trapping the two men for 14 days. Having no real warmth protection, both men’s legs developed frostbite, and they were forced to amputate their legs themselves. 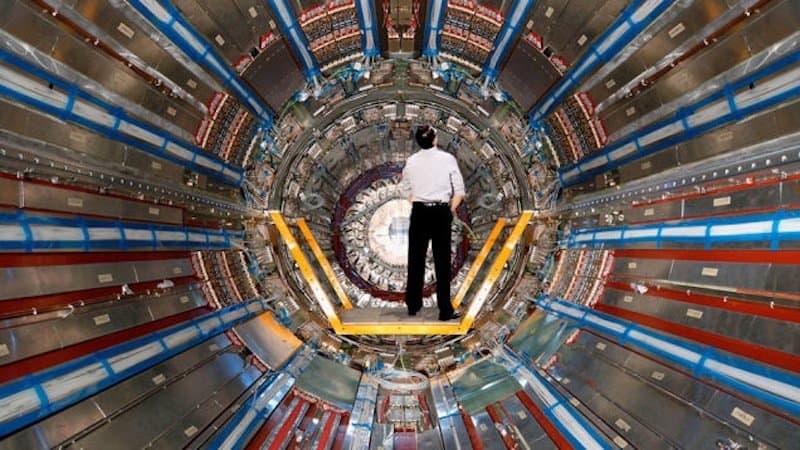 In 1978, Bugorski was a researcher working with a particle accelerator, the Synchrotron U-70. The machine malfunctioned, and he was forced to inspect a piece of equipment. Safety mechanisms failed, and he was shot through his head with the accelerator’s beam. He claims he saw a blinding flash of light, but felt no pain. However, the skin of his face peeled away for some time and swelled. He can no longer hear out of his left ear, and has occasional seizures. 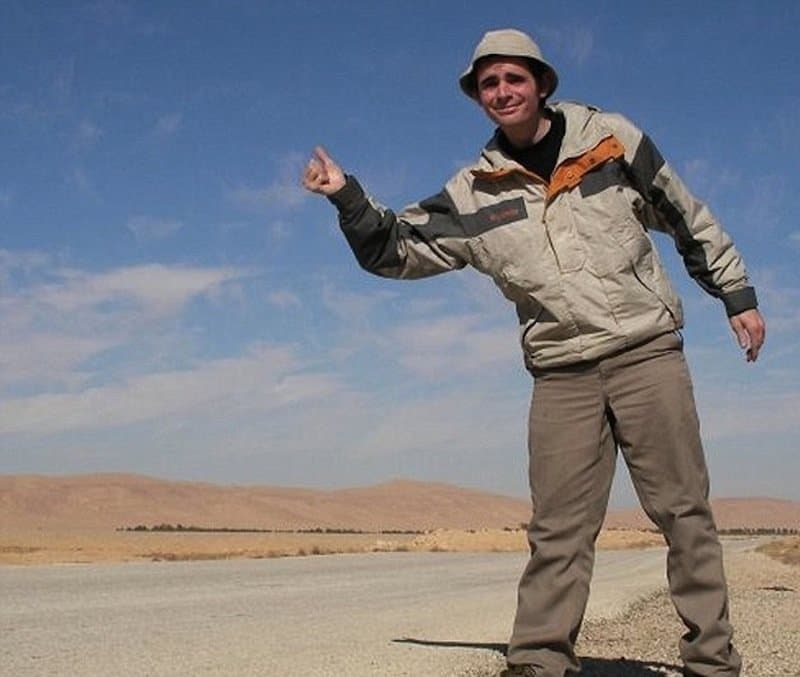 In April 2006, Megee showed up as a starved, shriveled man at a cattle station in Australia. He claimed a hitchhiker had drugged him and stolen his car. He proceeded to survive for 71 days on insects, frogs, leeches, snakes, and water from a dam. He ended up losing nearly half his body weight. 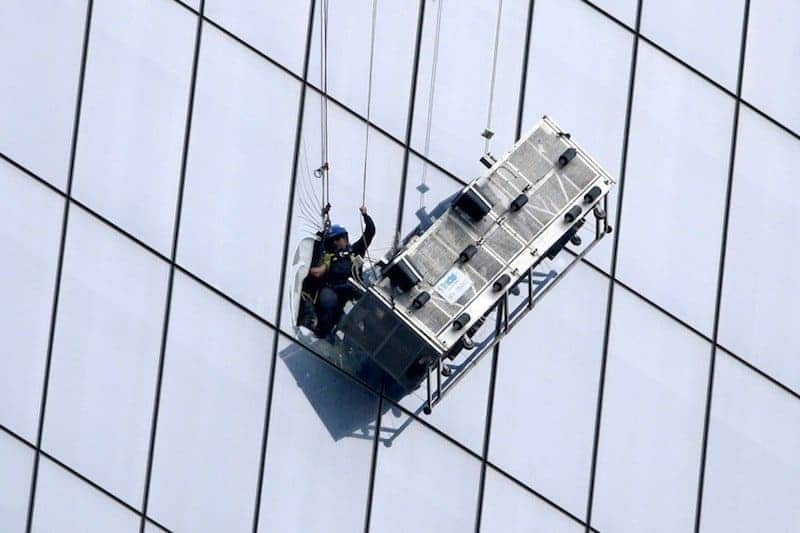 In 2007, Alcides was working as a window cleaner alongside his brother, Edgar. They were 47 stories up, and one of the cables holding their platform snapped, sending both men plummeting. Edgar died upon impact, but Alcides survived. Despite going into a coma and receiving substantial damage to his body, Alcides made a full recovery. 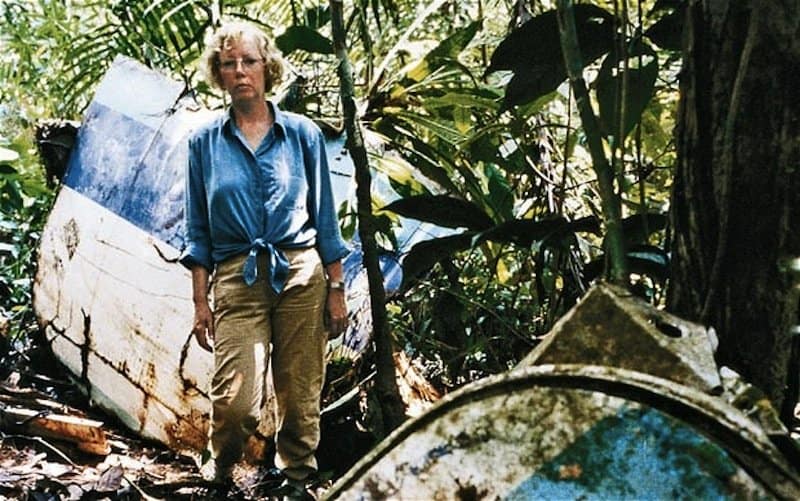 In 1971, lightening struck LANSA flight 508 when it was flying over the Peruvian forest. The plane, carrying 93 passengers, went crashing into the forest. All died except for Juliane Koepcke. She had been blown out of the plane before it crashed and luckily landed in some dense trees, softening her fall, about 2 miles away from the plane’s wreckage. She suffered only blindness in one eye, along with a broken collarbone. 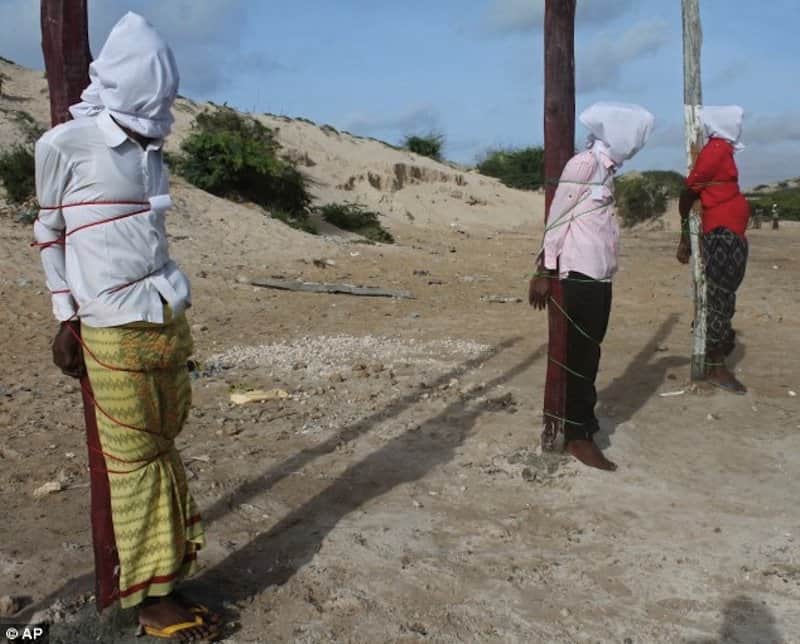 In 1915, Moguel was captured during the Mexican Revolution and was sentenced to die by firing squad. He was shot eight times in the body and once through the head, but somehow he survived and stayed conscious, feigning death until the shooters left. 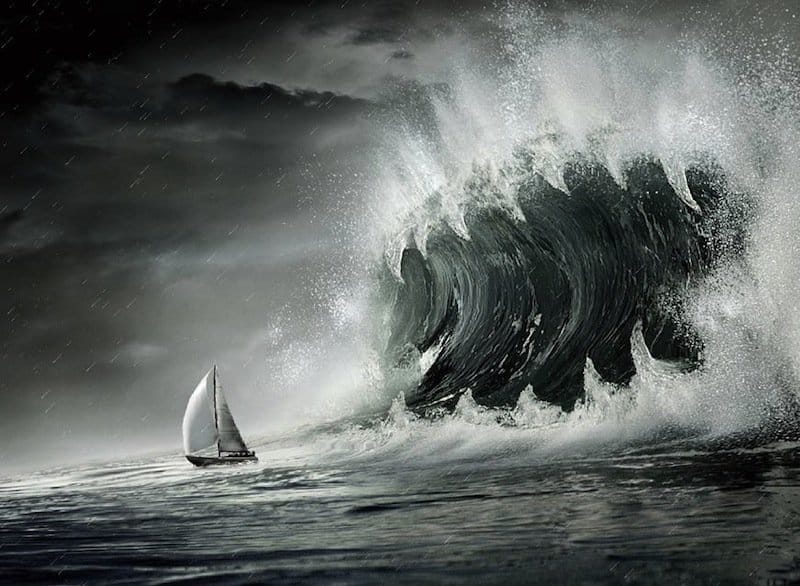 In 1983, Tami and boyfriend Richard Sharp were sailing the South Pacific. A hurricane erupted and capsized their boat. Tami had been below deck, and she was knocked unconscious for 27 hours. When she awoke, Sharp was gone. Despite being in shock, she fastened an improvised sail (luckily the rudder was still intact) and made for Hawaii. 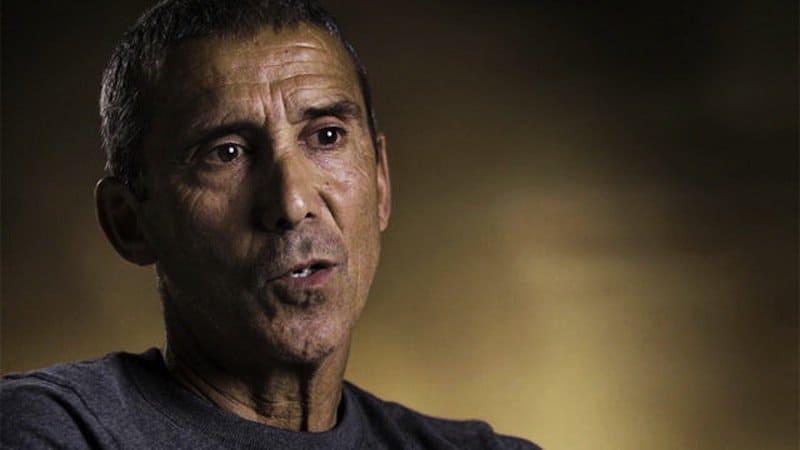 In 1994, Mauro was competing in the “Marathon of the Sands” in Morocco when it was hit by a sandstorm, causing Mauro to lose his way. After about 36 hours, he ran out of food and water, forcing him to eat bats and snakes and to drink his own urine. He even tried to commit suicide by cutting his wrists, but he could not as dehydration had thickened his blood. Nomads eventually found Mauro and took him to a hospital. 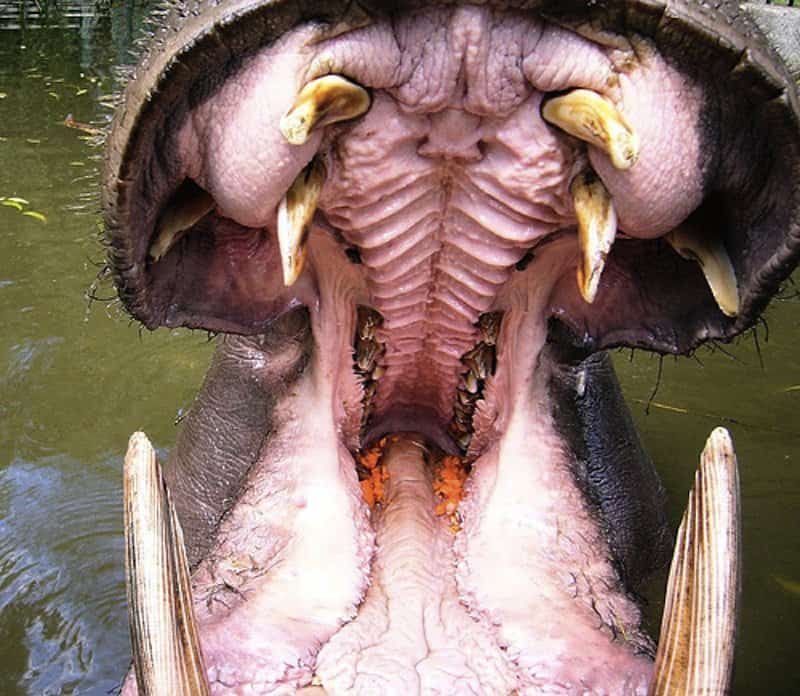 In the 1990’s, Templer was a river guide working in Zimbabwe. One day, a bull hippo ambushed his group, and while trying to save a colleague, Templer himself got mauled. The bull hippo tore up his feet, severed one of his arms, broke his ribs, and punctured his chest. The bull hippo even swallowed Templer’s head, for a time. After the ordeal, he underwent a seven-hour surgery and surprisingly survived. 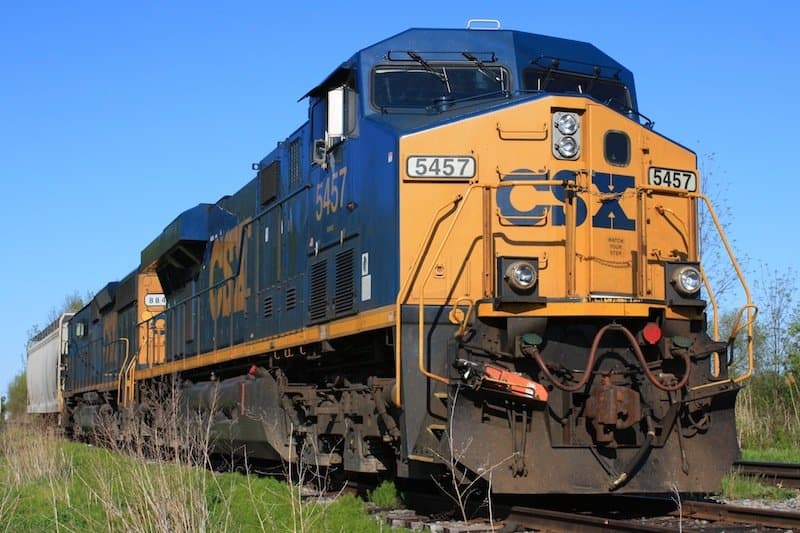 In 2006, Duncan, a railroad switchman, fell off a moving train in Cleburne, and it sliced his body in half at his pelvis. Amazingly, he stayed conscious long enough to call 911 and his family. After 23 surgeries and a three-week coma, Duncan survived, and his surgeons were raving that it was an absolute miracle. 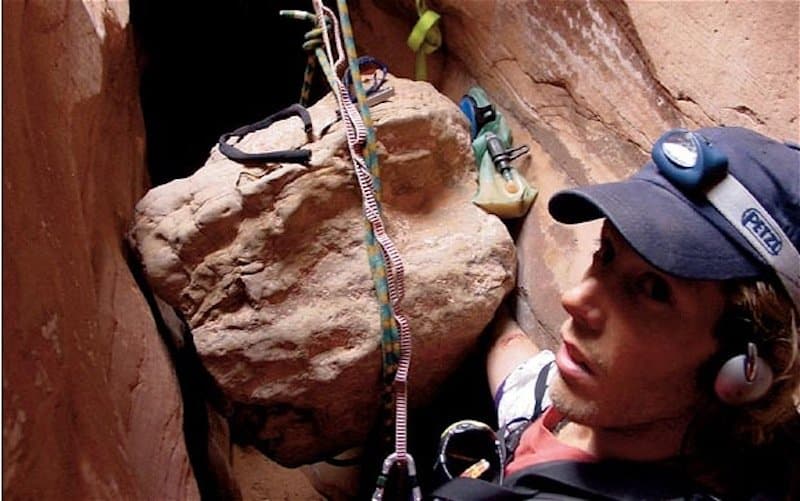 In May 2003, Ralston was climbing alone in Utah when an 800-pound boulder fell and trapped his right arm. He spent five days with little food and water, but he was forced into desperate measures when time ran out. Using the boulder, he broke his trapped arm; then he proceeded to cut through its tendons with a dull pocket knife. Once free, he wandered off in search of other people.