10 Former Child Stars That Have Bared It All 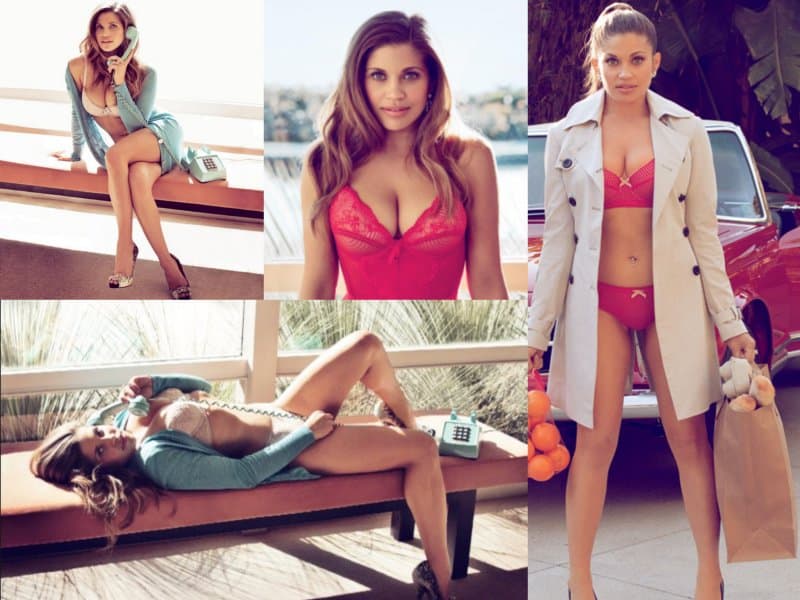 Danielle Fishel played the beloved Topanga Lawrence on ‘Boy Meets World’. She popped back onto the scene after posing seductively in Maxim magazine in 2013. 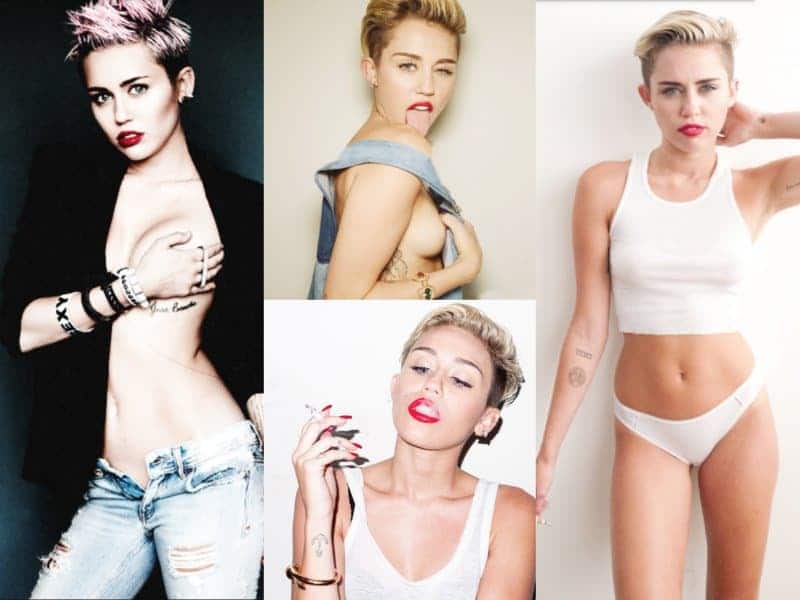 Miley Cyrus officially got rid of her Disney days by becoming a provocative artist. She has posed nude numerous of times and even twerked at award shows. 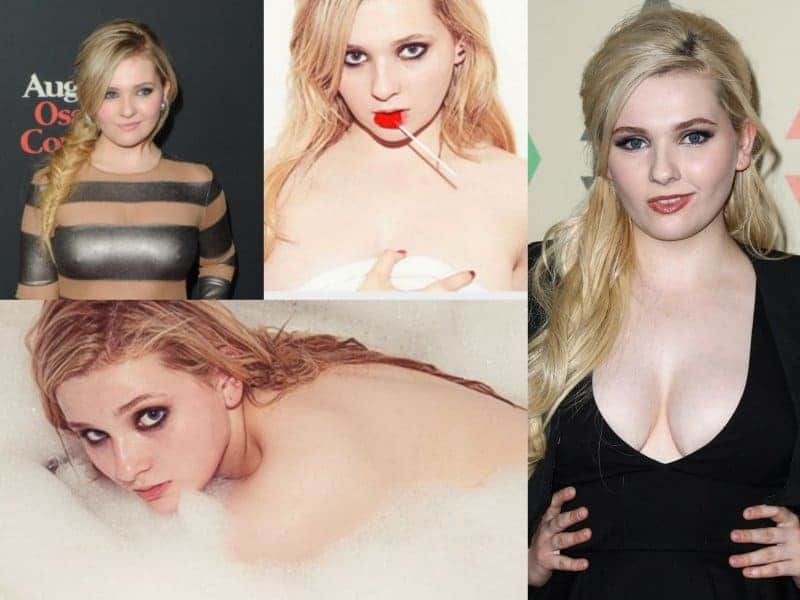 Abigail Breslin starred in the film ‘Little Miss Sunshine’ when she was just 10-years-old. The actress bared it all by going topless at 17 in a photoshoot. 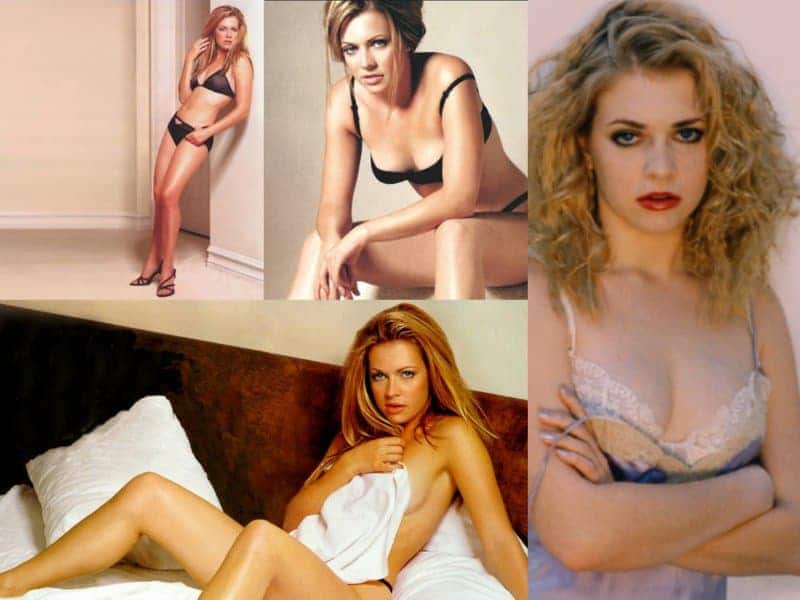 Melissa Joan Hart is mostly known for starring in ‘Clarissa Explains It All’ and ‘Sabrina: The Teenage Witch’. The actress once posed in a racy photoshoot for Maxim. 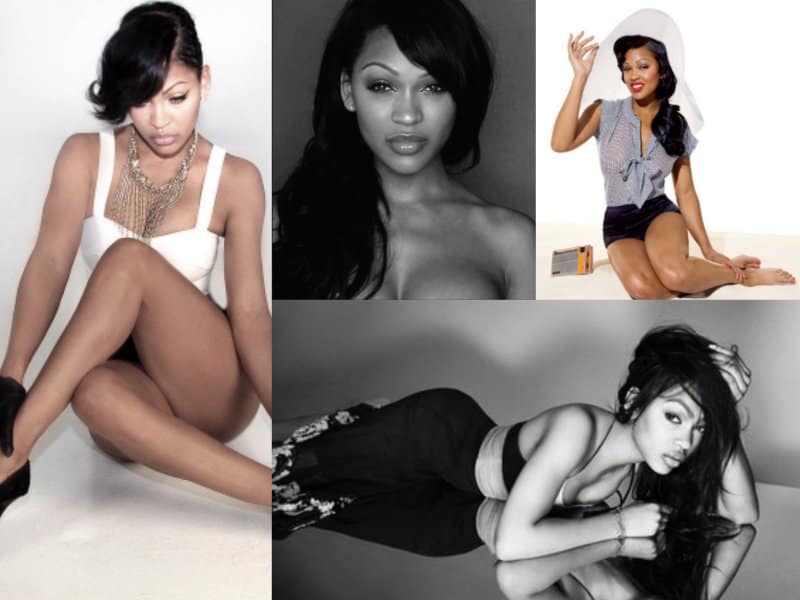 Meagan Good was a popular child star in the 90s. The actress is known for her sexy acting roles and vivacious curves. 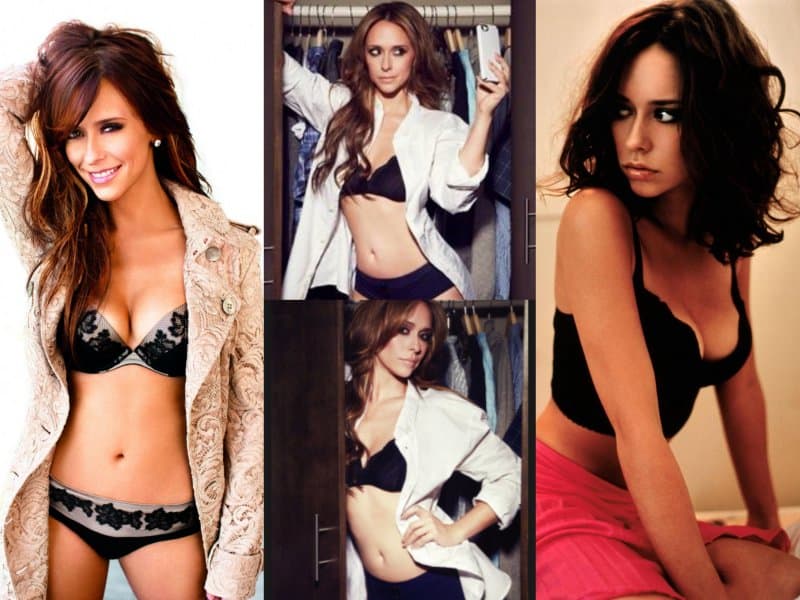 Jennifer Love Hewitt was the it girl in the 90s. As time went on, her look became more sexy and provocative. 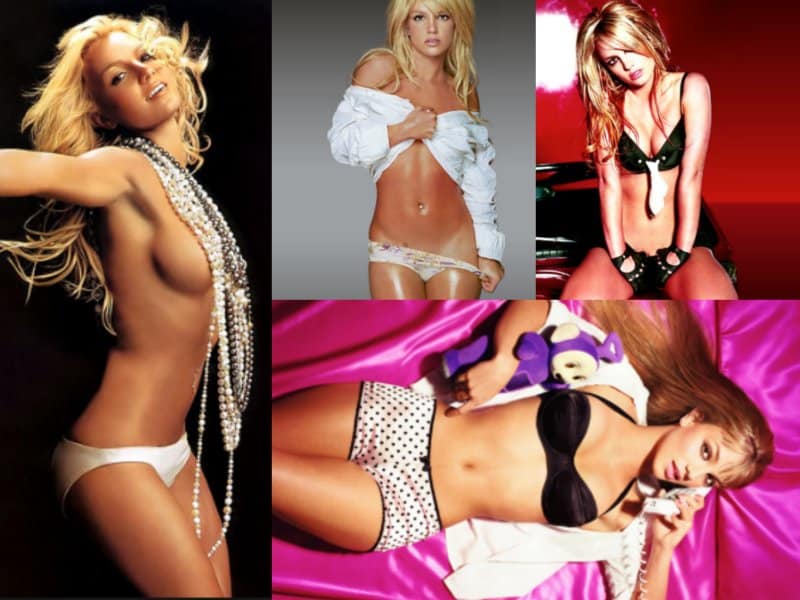 Britney Spears was the pop princess when she came onto the scene as a teenager. She shocked the world when she began wearing less clothing in her performances and photoshoots. 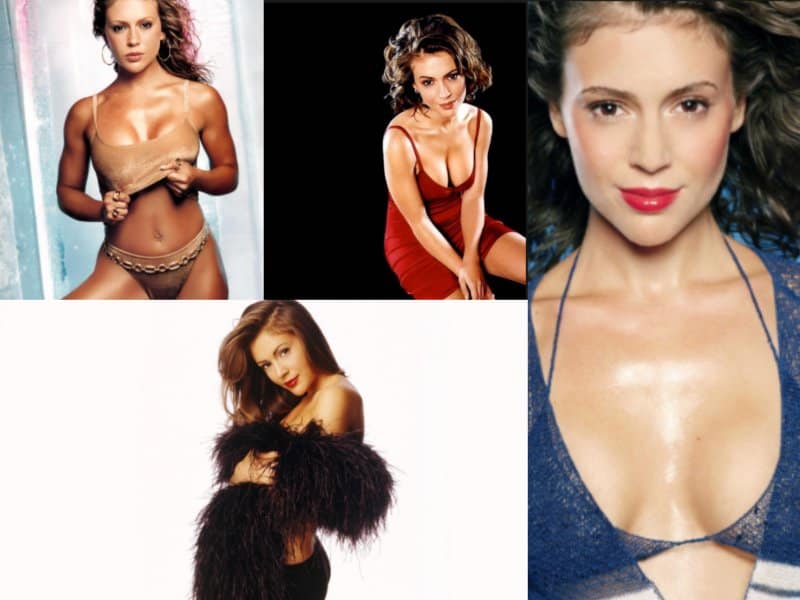 Alyssa Milano was the adorable girl on ‘Who’s the Boss?”. She has since become a sexy woman that people still gawk over. 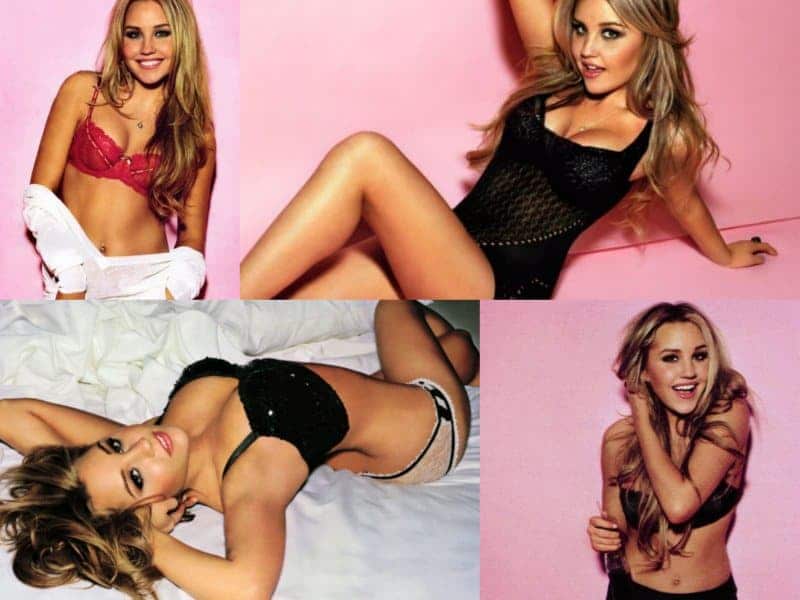 We all loved Amanda Bynes as the adorable kid on Nickelodeon’s ‘All That’. In order to get rid of her child star image, she posed in lingerie for various magazines. 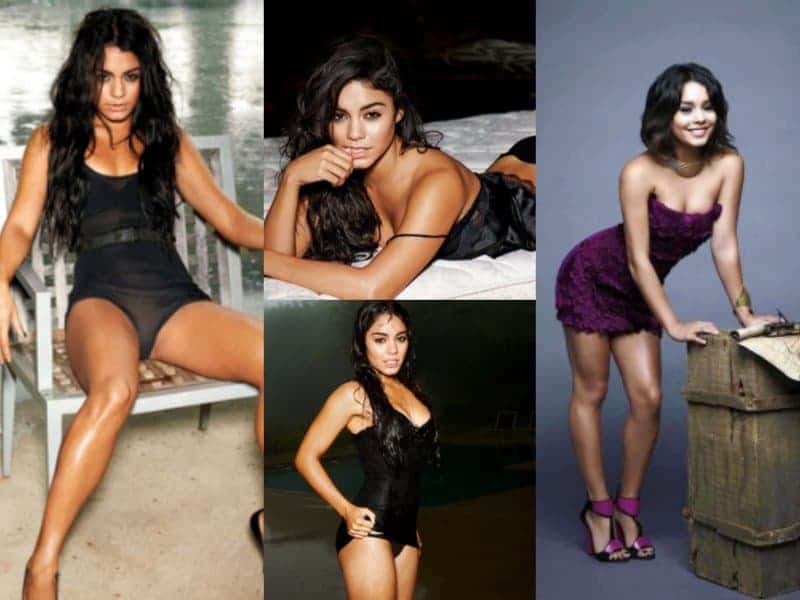 When she was just a teenager, Vanessa Hudgens appeared in Disney’s ‘High School Musical’. Since then, the actress has taken on more sex geared roles and posed for various sexy photoshoots.