10 Flirty Text Messages That Were Hilariously Shut Down

The rise of text messaging has totally changed the way we see romance and flirting. Things we used to have to say people’s faces can now be said through the use of a text. In some cases, this has made people a little too brave when it comes saying certain things in order to win over a guy or girl. Sometimes the people we’re texting back and forth are just not having it. They are going to shoot us down really, really quickly and sometimes there are times to shut us down in spectacular fashion. Check out these 10 flirty text messages that were totally shut down by these shocking responses. 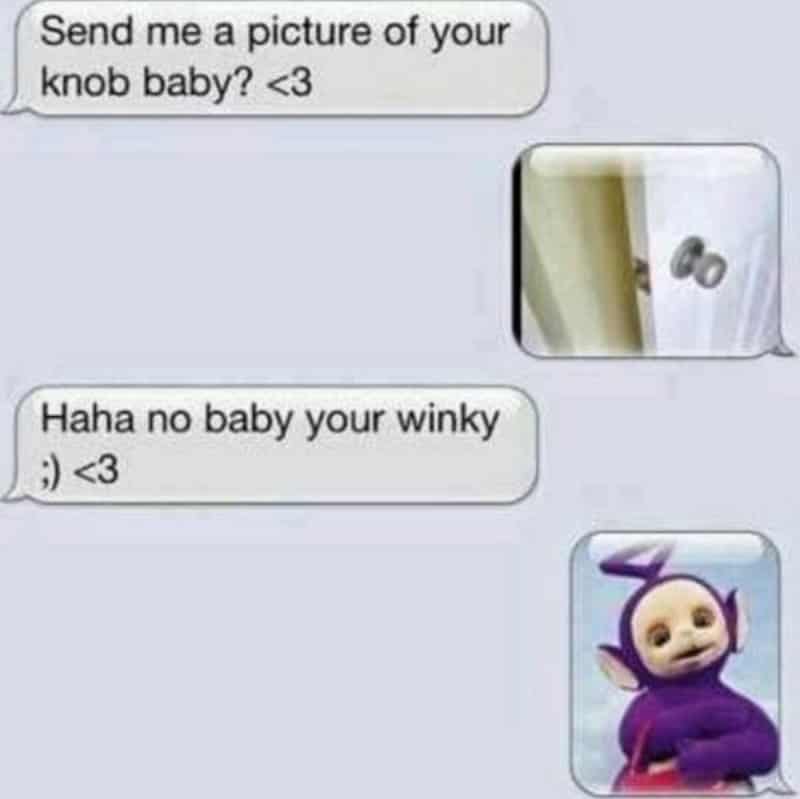 This exchange is hilarious. We have to wonder if the guy knows he’s not going to get any play if he keeps this up. 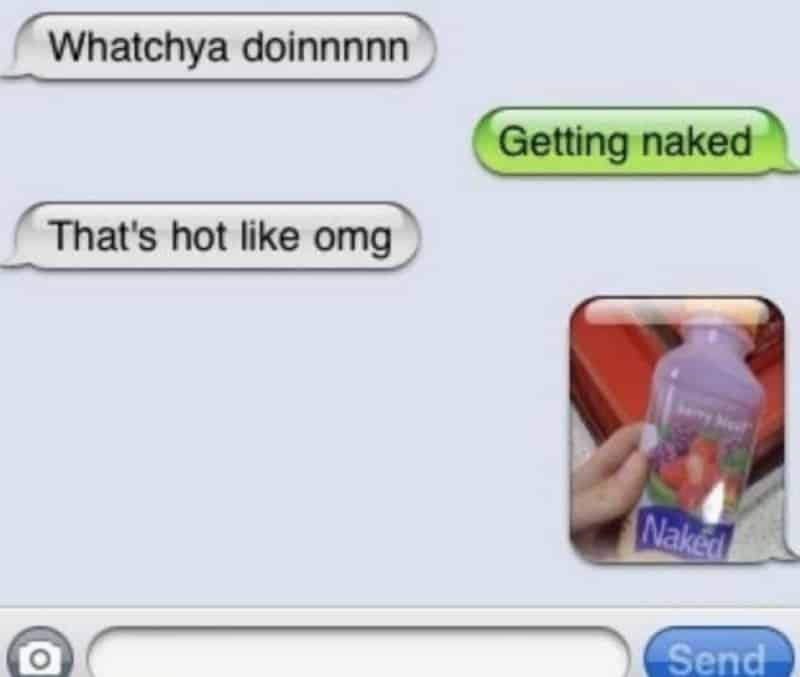 The ability to drop the double entendre is strong with this one.

Well, They Asked for a Dirty Pic 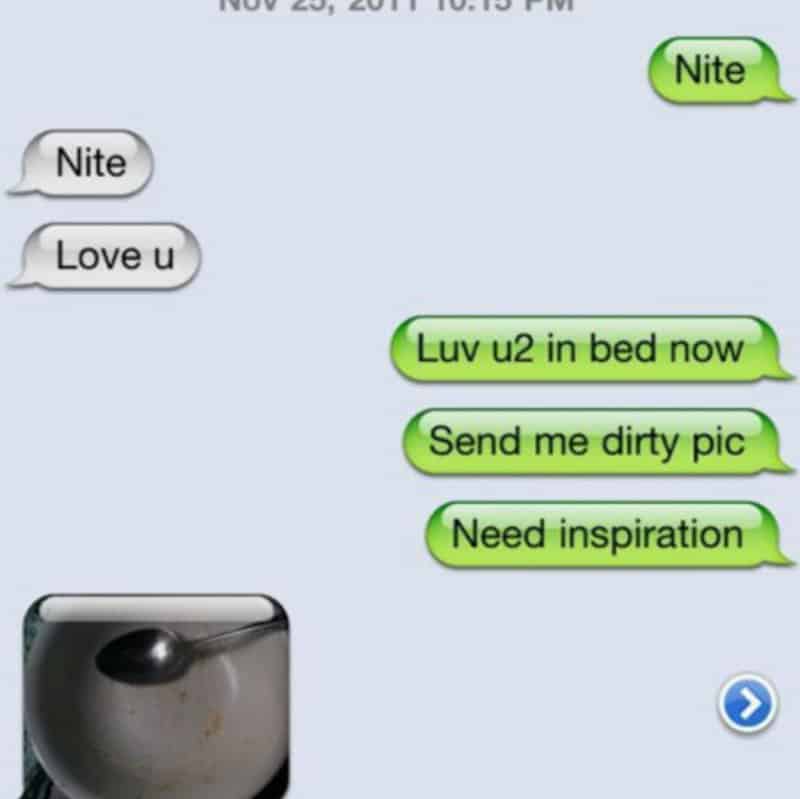 Maybe the next time these two are talking, the one person will know they need to be a bit more specific.

That Is Shut Down 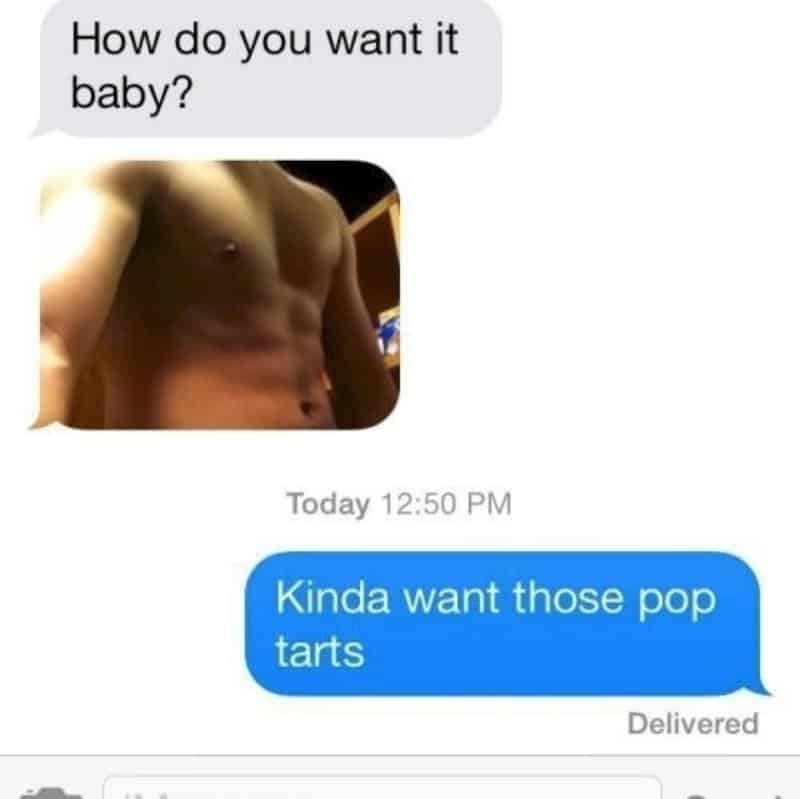 It’s a safe bet he was thinking he was going to win over a female friend that night. She shut him down in spectacular fashion. 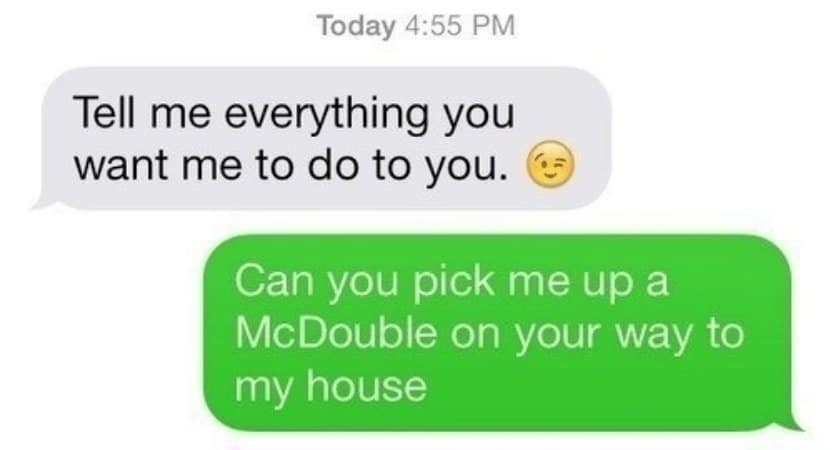 Perhaps the request for a McDouble is just the beginning of what the night holds? 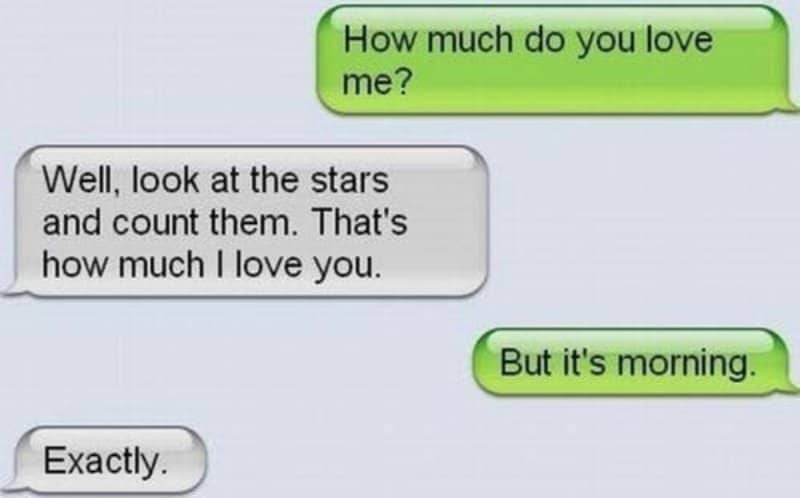 The best part about the way they shot down their significant other is that it seems like they’re being very romantic. Until the other person realizes there aren’t any stars visible right now.

And Boom Goes The Dynamite

There is really no where to go with this conversation after that smackdown. “Have a good day” is about the only response warranted, followed by never trying to flirt with that person again.

Truly One Of History’s Greatest Monsters 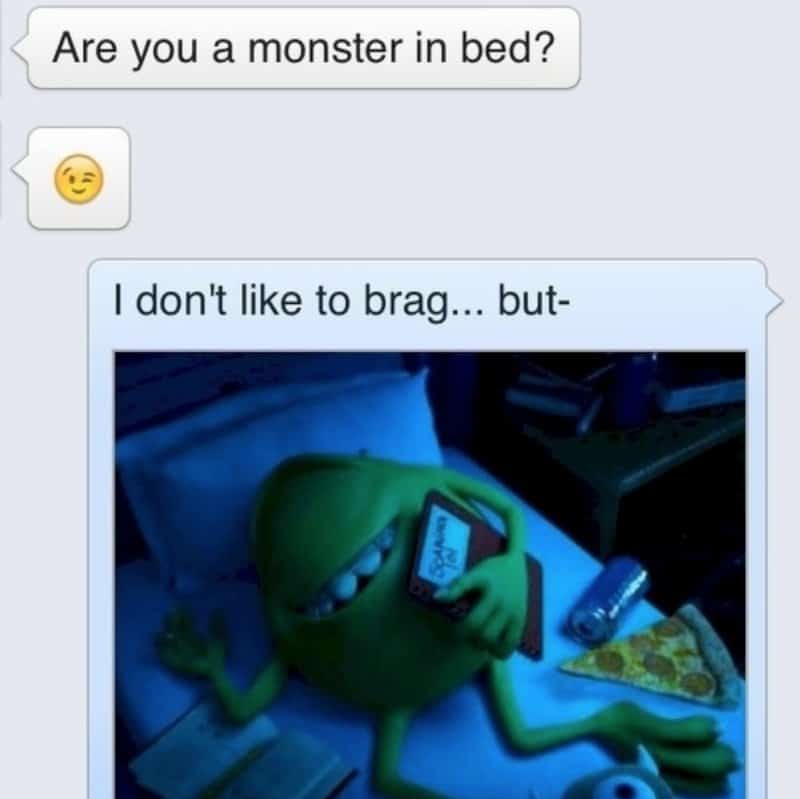 Kudos for the reference while staying on topic in this particular exchange. 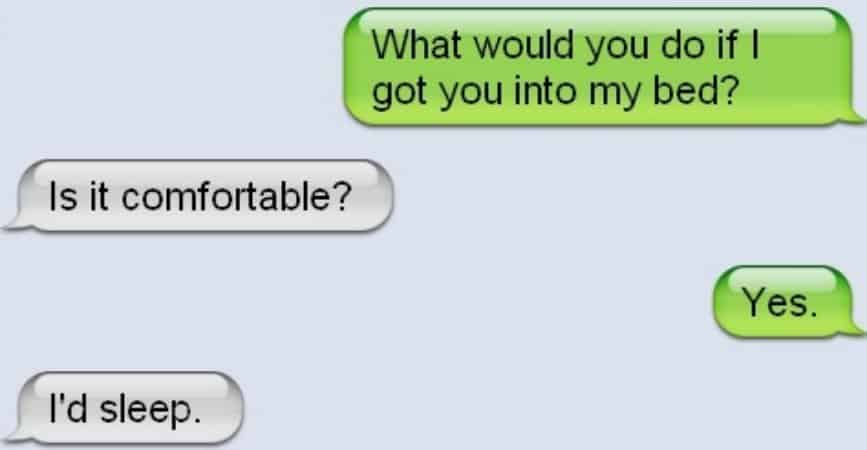 The best thing about this exchange is that the person who has the bed is probably going to try to keep it going and they’re going to fail miserably.

You Did Ask To Get Wet 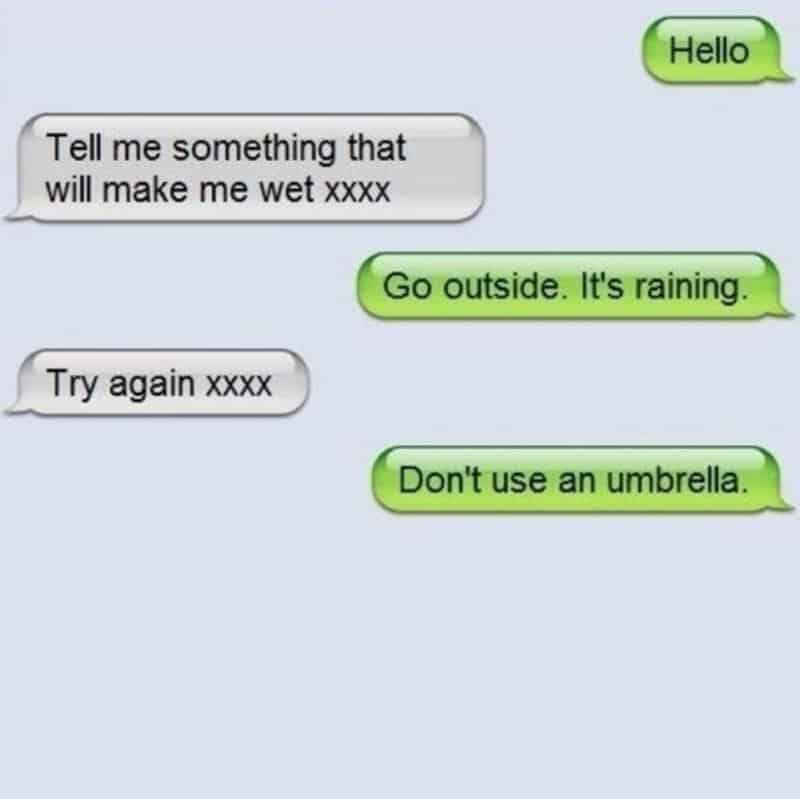 We feel as though this person is just trying to do exactly what is asked of them. Sometimes, people just don’t have enough gratitude.