Having a huge budget for a brand new movie that is about to hit theaters sounds like it would ensure a lot of success, what with all of the extra special effects, the big-name actors and actresses, and the technical crews, but that is where you would be wrong. In reality, the movie can completely flop even if a big budget is in place. A lot of movies that were once thought to be incredible ended up being major disappointments. This obviously shocked the whole world, as everyone was expecting a wonderful film and a fun time. Here are ten massive budget films that flopped completely. 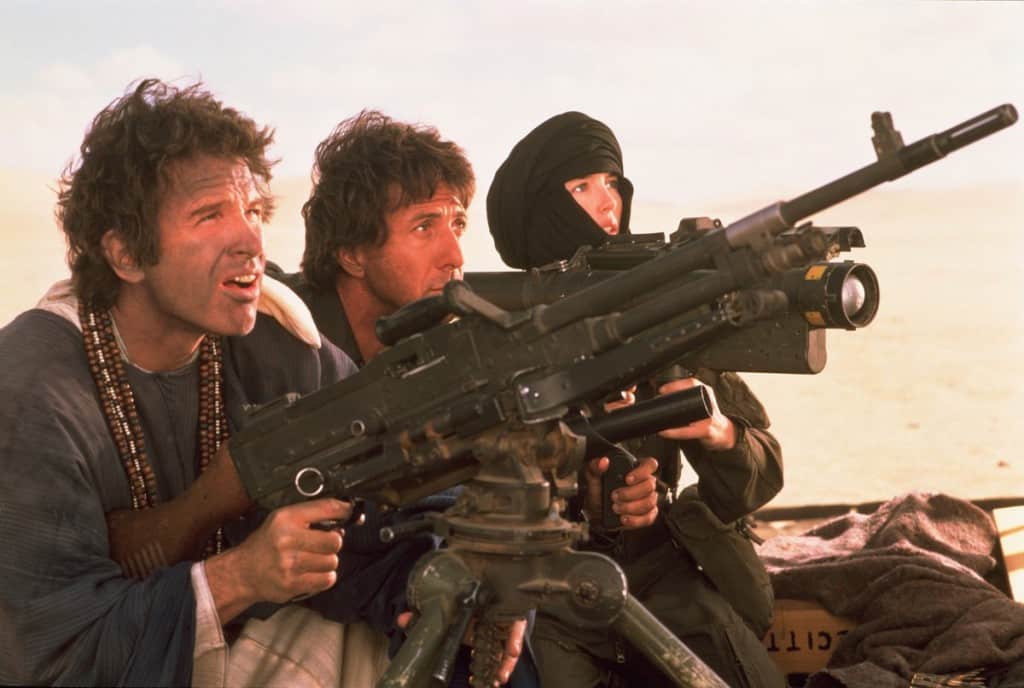 Back in 1987, when Ishtar was produced and released, it cost an insane $30 million, which was almost unheard of at the time. Sadly, despite all of this cash, the movie only generated around $14 million, which means the producers didn’t recoup their costs. 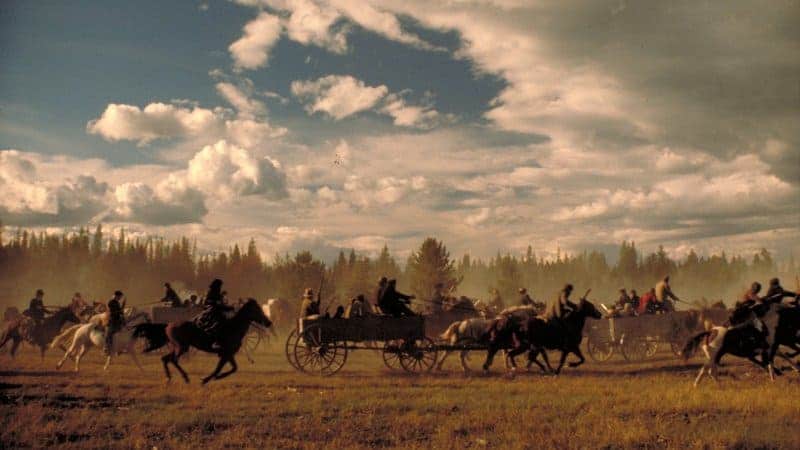 Heaven’s Gate is always going to be remembered as a movie that cost so much more than it earned and nothing else. In 1980, the film cost $42 million to produce, but only earned back an estimated $3 million domestically, making it a huge financial failure.

Cut-Throat Island has often been recorded as the largest box office failure of all time. It cost around $115 million to produce and shoot, but somehow only managed to bring in about $10 million. It is a disaster, plain and simple.

Speed was an impressive movie, but its sequel was not. Speed 2: Cruise Control cost the studio around $110 million to produce, but they only earned $48 million within the US. It is considered a huge flop in that regards. It did go on to earn around $164 million worldwide, though.

Battlefield Earth: A Saga of the Year 3000 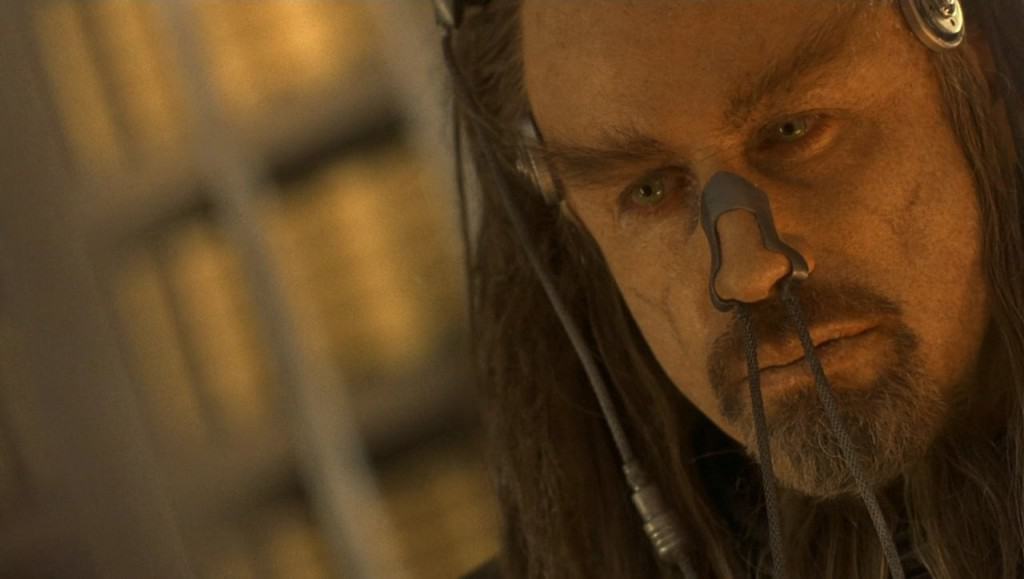 Battlefield Earth tells the story of an alien race enslaved by humans in the year 3000. To produce such a story, the studio spent $73 million. Sadly, it only grossed about $21 million when it released to the world. 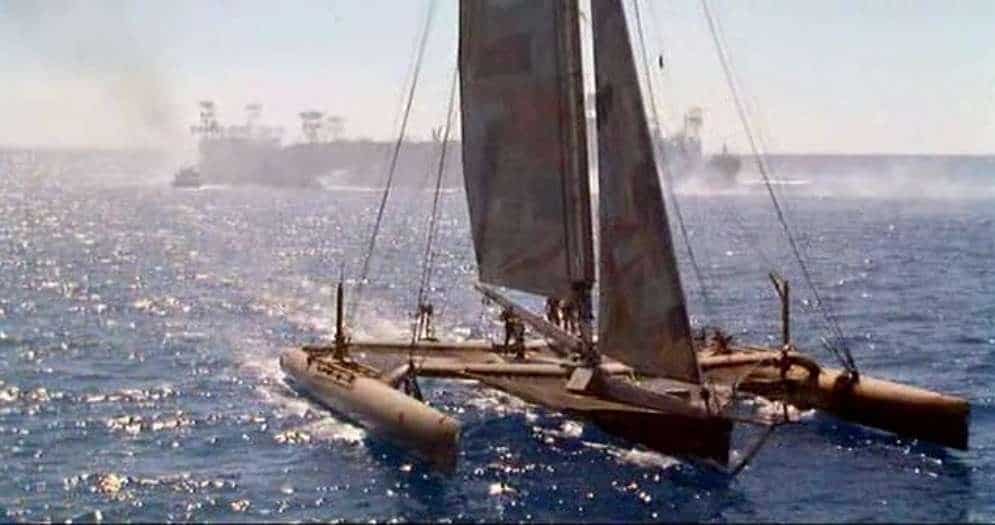 Okay, we have to be honest, Waterworld was a fantastic Kevin Costner movie. Sadly, it was also a major box office flop. The studio spent $175 million to produce this wonderful film, but the box office revenues only totaled around $88 million.

The Adventures of Pluto Nash 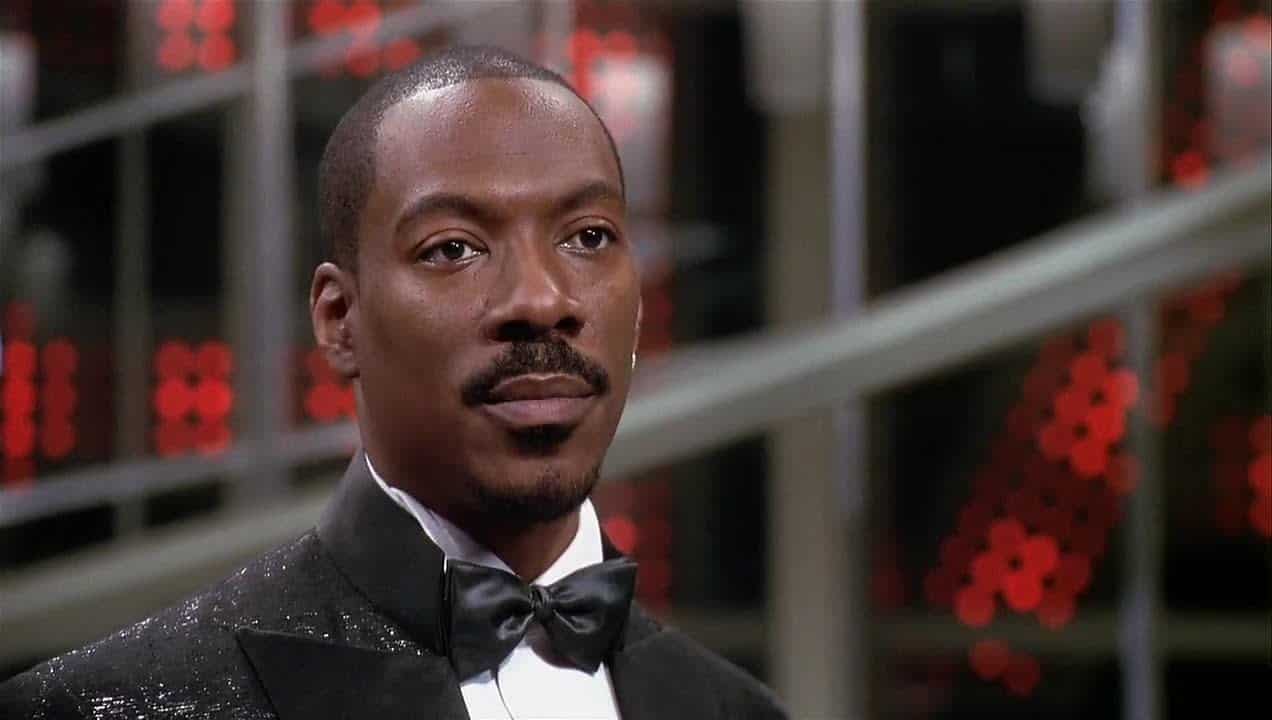 The Adventures of Pluto Nash just sounds like a silly movie, and that is because it was. After spending $100 million, the studio only managed to see a return of $7 million. Critics called it completely forgetable, boring, and just corny. 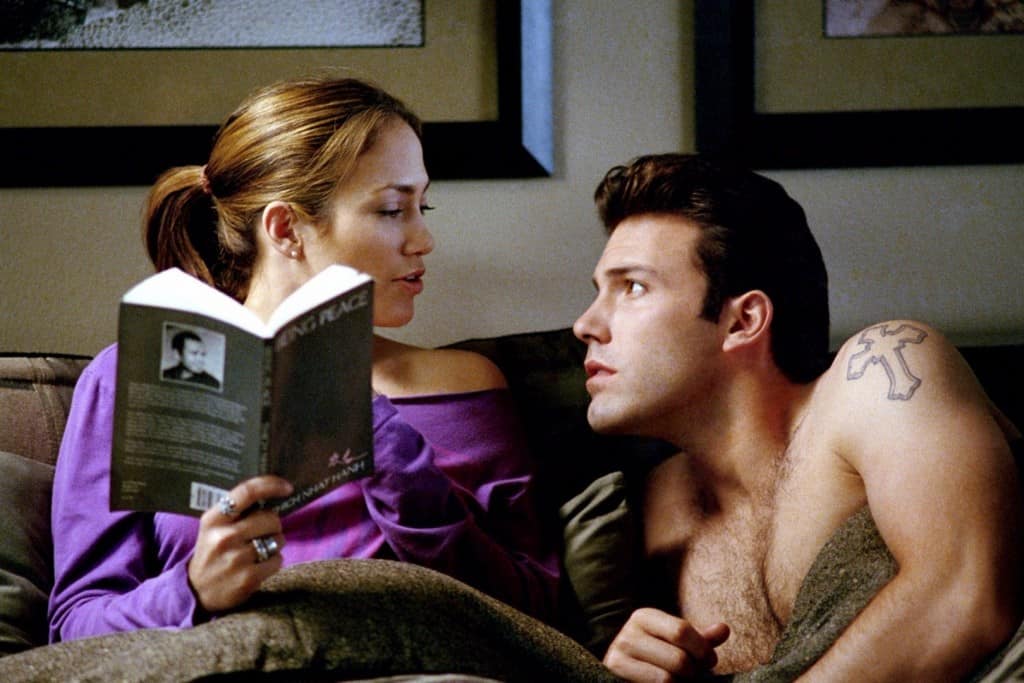 Gigli has been called the worst film of 2003. The violent tale of a lesbian criminal and a tough hit-man didn’t sell well. After spending $54 million to make, the studio managed to bring in a whopping $6 million on their investment. 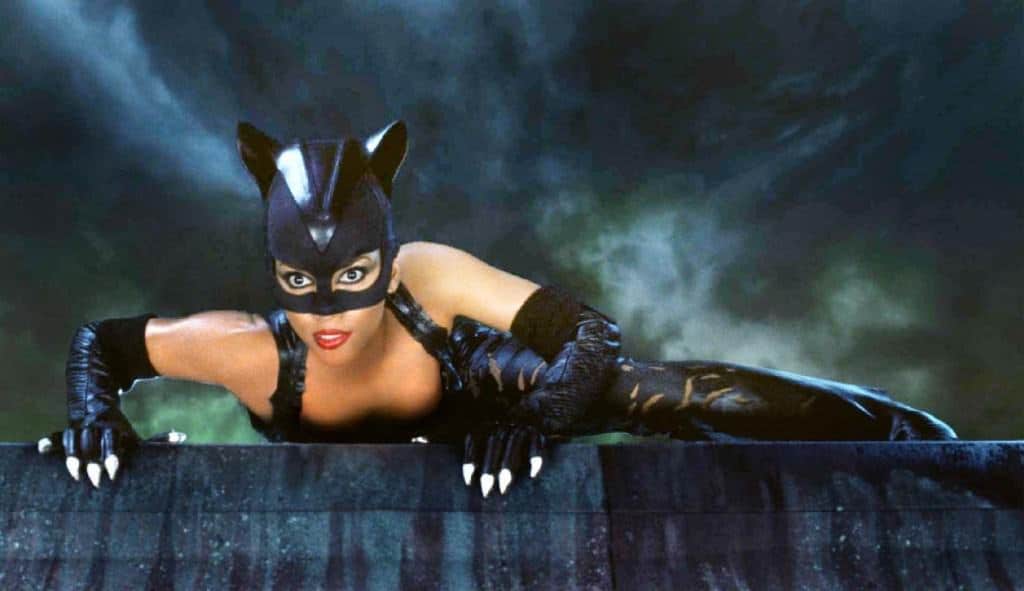 Catwoman is often lauded as the single worst superhero movie in existence, and rightfully so. Halle Berry demolished this movie – in a bad way. The studio had a budget within the nine figures range, but only garnered ab out $40 million.

Stealth was the story of man-versus-machine, where pilots had to face off against sentient stealth fighter jets. The 2005 movie cost around $130 million to produce, but managed to acquire around $32 million at the US box office.