10 Fearsome Ships From The Pirate Ages

There was once a time in human history where piracy ran rampant against trade ships from various nations, all of which had the bad habit of ferrying treasure and other valuable goods away from new lands for their governments. Some of the most skilled pirates could take these ships and their cargo without wasting a single life or killing a person on the enemy ship. Today’s pirates have no idea what they are doing and have no flair. During the Golden Age of Pirates, men like Blackbeard and Henry Morgan were notorious for overpowering trade ships, naval military forces, and ensuring their legacy continued. Here are ten fearsome ships from the pirate ages. 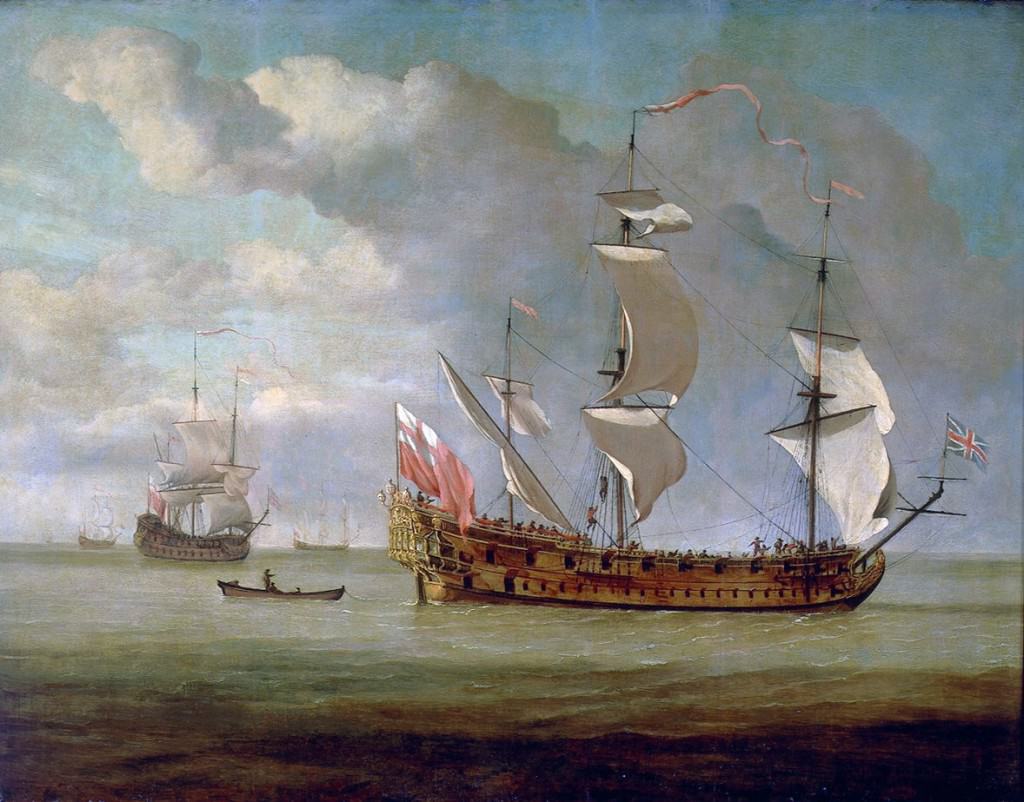 The Adventure Galley had a very unfortunate, yet feared history in the world of piracy. The galley was a 284-ton vessel with 34 guns and a single objective to hunt down pirates. It was boarded by Captain William Kidd, who took over control. 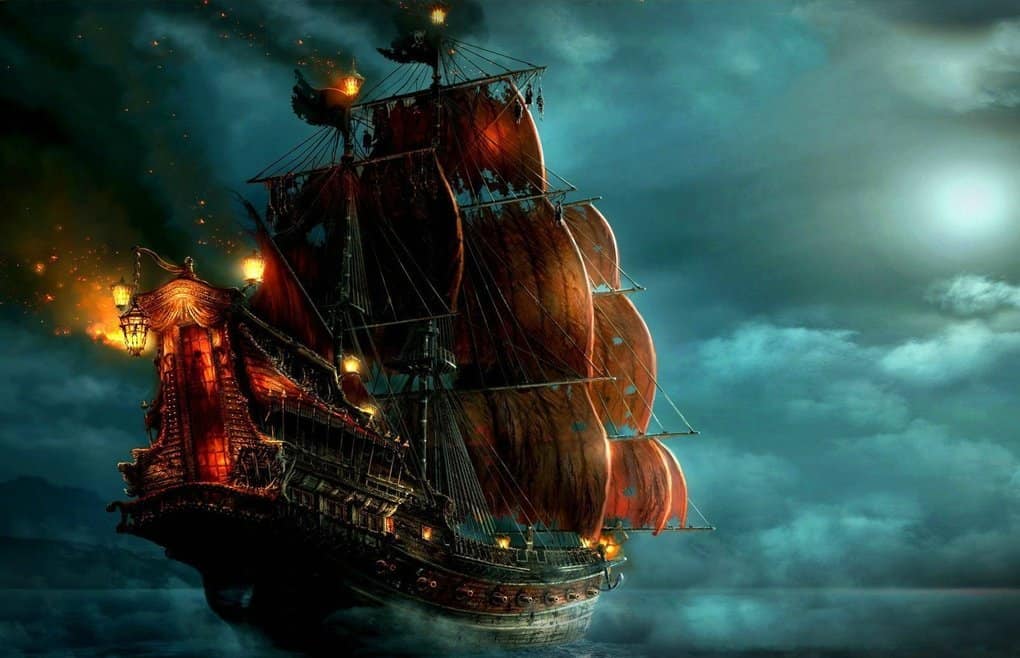 Queen Anne’s Revenge is one of the most famous pirate ships of all time due to her captain, Blackbeard. The ship, fitted with 38 guns after being refitted, was responsible for looting and pillaging tens of ships under Blackbeard’s rule. 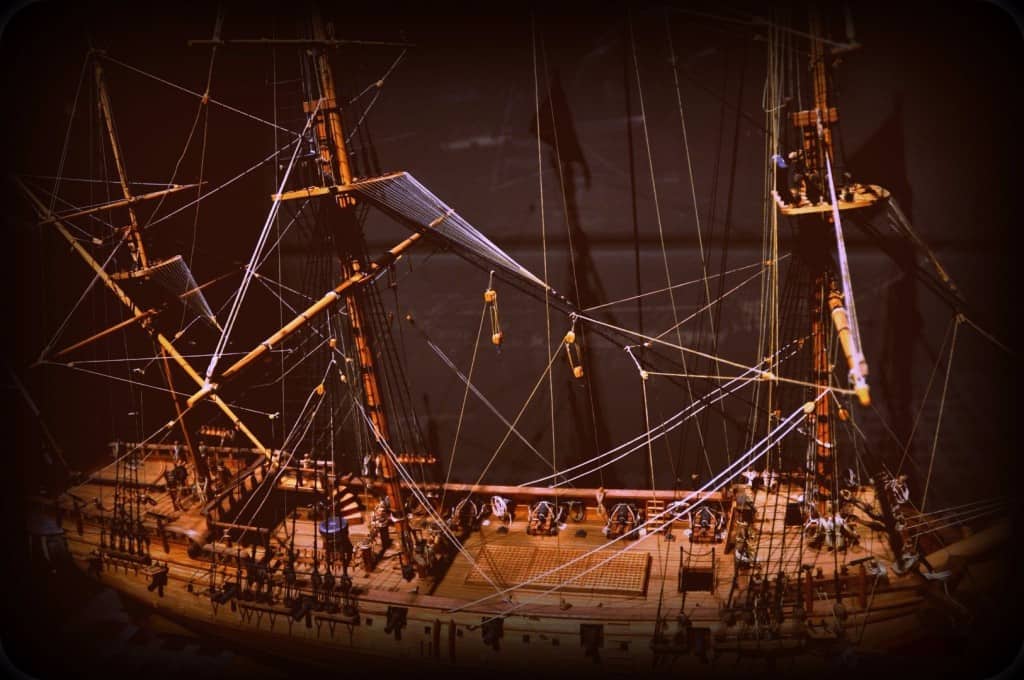 The Whydah was originally a slave ship launched in 1715 from London. Unfortunately, the pirates were quicker than the ship was, and it was captured by Samuel “Black Sam” Bellamy, who overpowered the crew and claimed it as his own flagship. 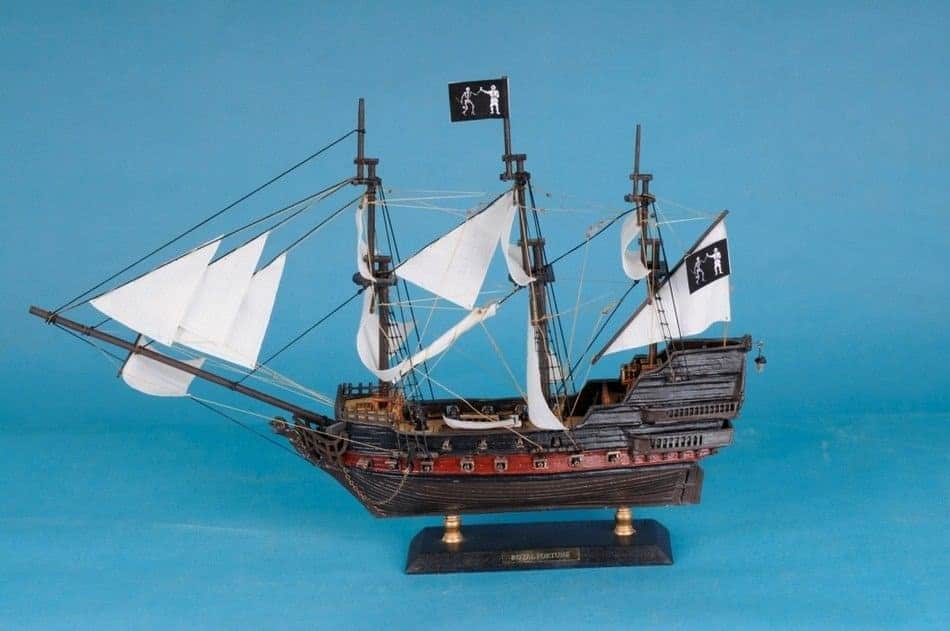 The Royal Fortune was captained by another one of the most famous, successful pirates of all time: Captain Bartholomew Roberts. He plundered the high seas, eventually winning a French vessel that he named the Royal Fortune. He commanded 157 men and 42 cannons on this vessel. 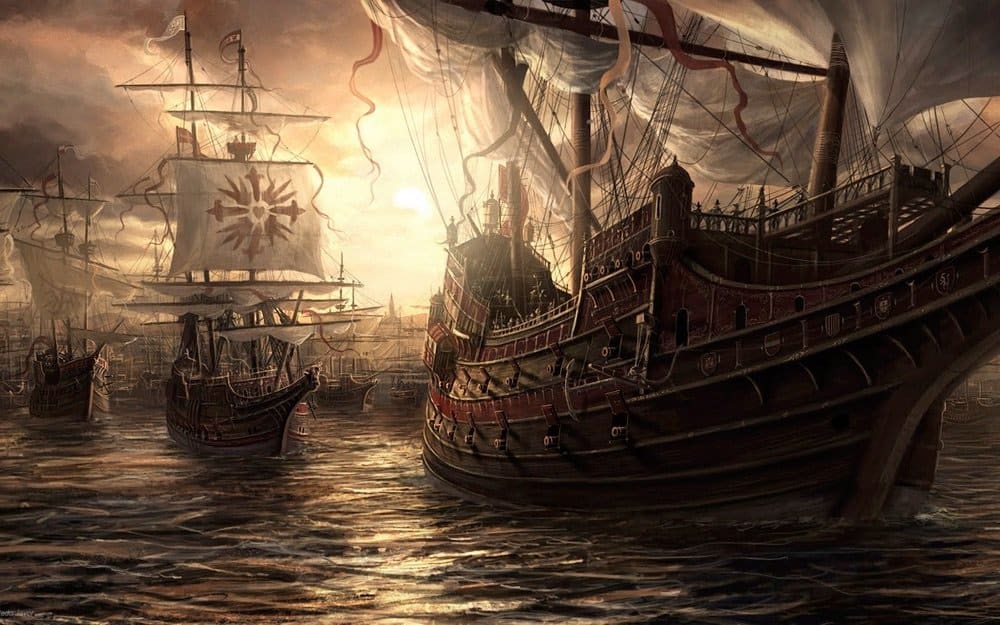 The Fancy was once a privateer commissioned by the King of Spain. The 46 guns on the vessel were boarded and captured by Henry Avery, however, Avery plotted the mutiny and turned pirate after having worked on the ship for some time. 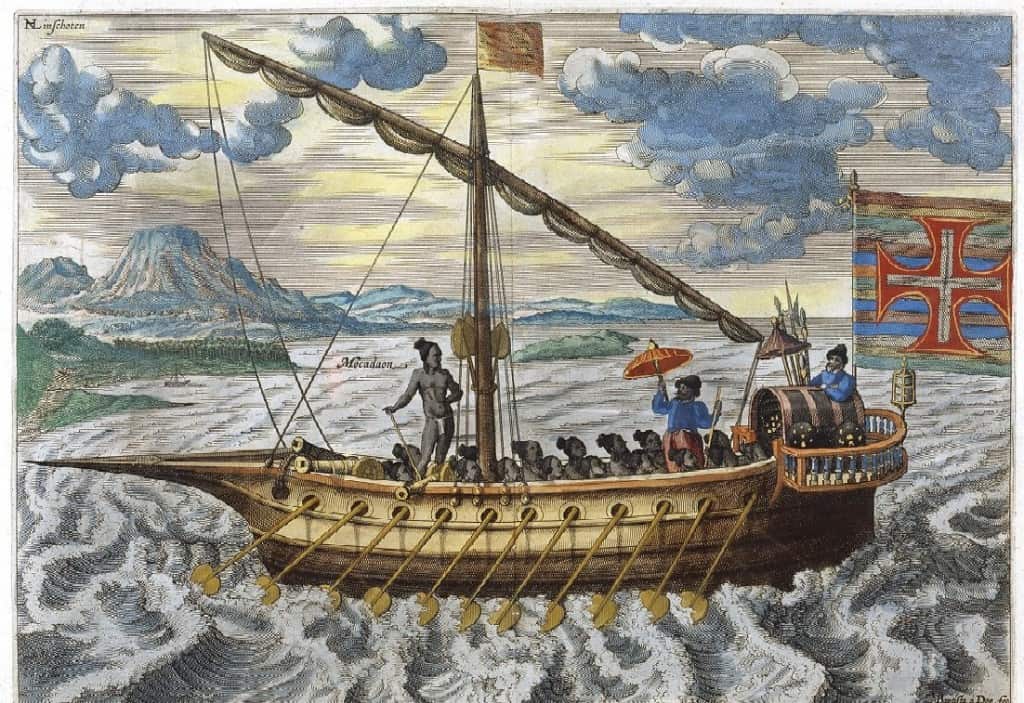 The Happy Delivery, formerly known as Gambia Castle, was a slave ship owned by the Royal African Company. Captain Charles Russell was marooned along with his supporters, who took control of the ship, but were attacked by Amerindians in 1722. 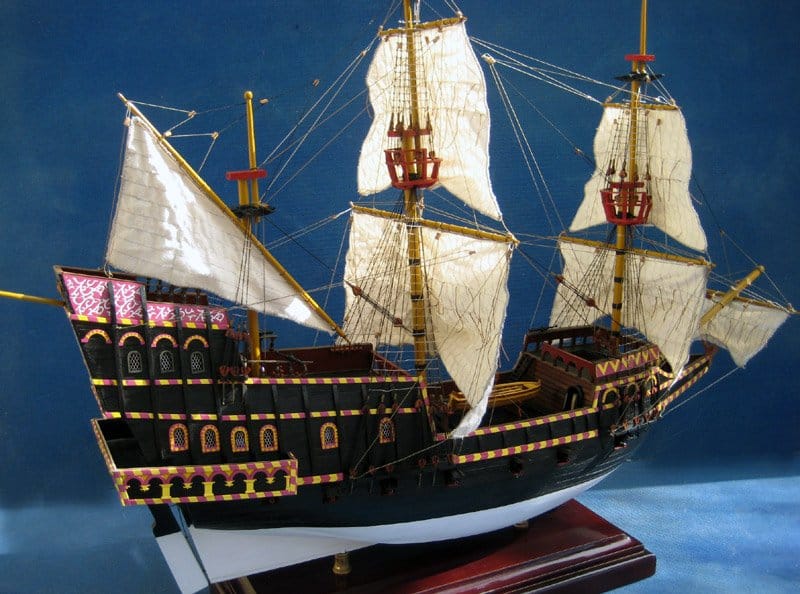 The Golden Hind is one of the more famous sailing ships in history. Captained by Sir Francis Drake in his prime, the vessel held 18 cannons in total. Drake and his crew raided and plundered trading ships throughout the Pacific. 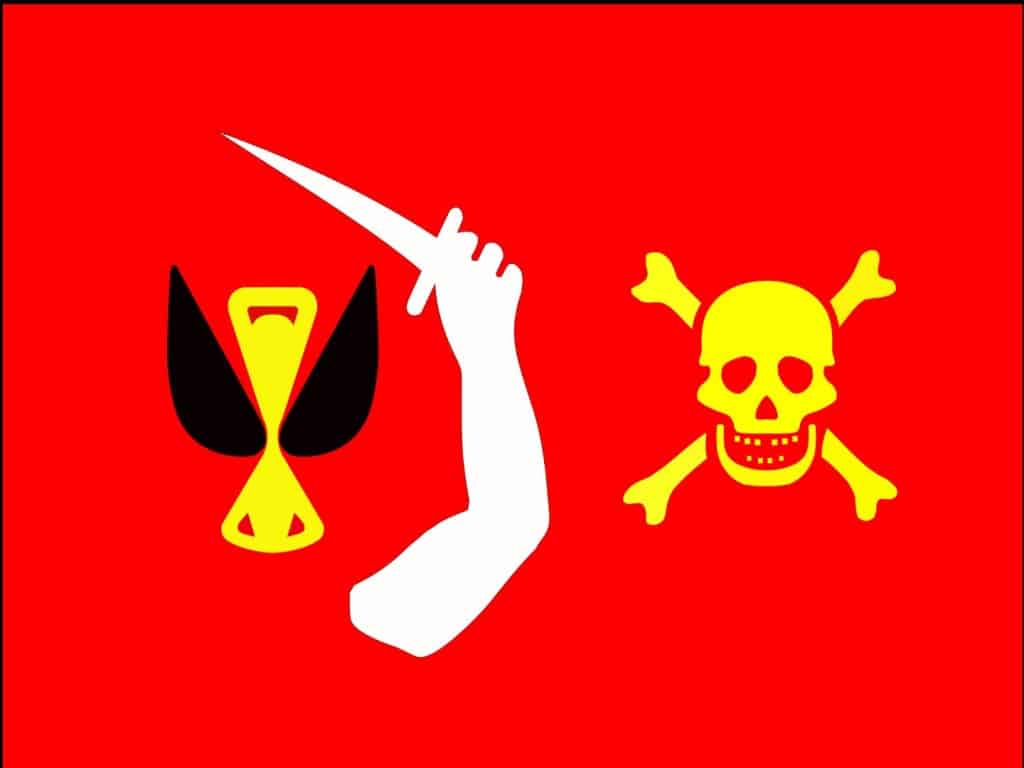 The Rising Sun was a 35-gun pirate ship that had been boarded by men working for Captain Christopher Moody, who is known as William Moody to some. He sailed under Black Bart before taking on his own crew and stealing his first vessel. 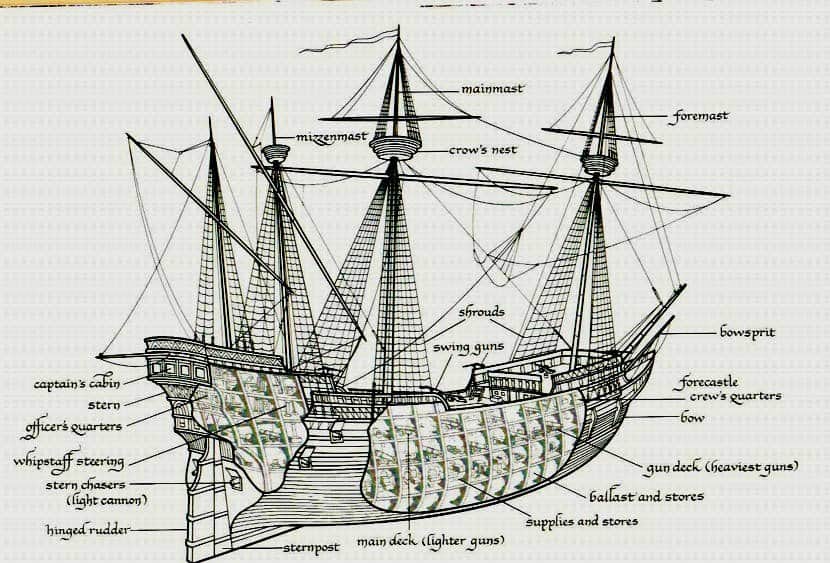 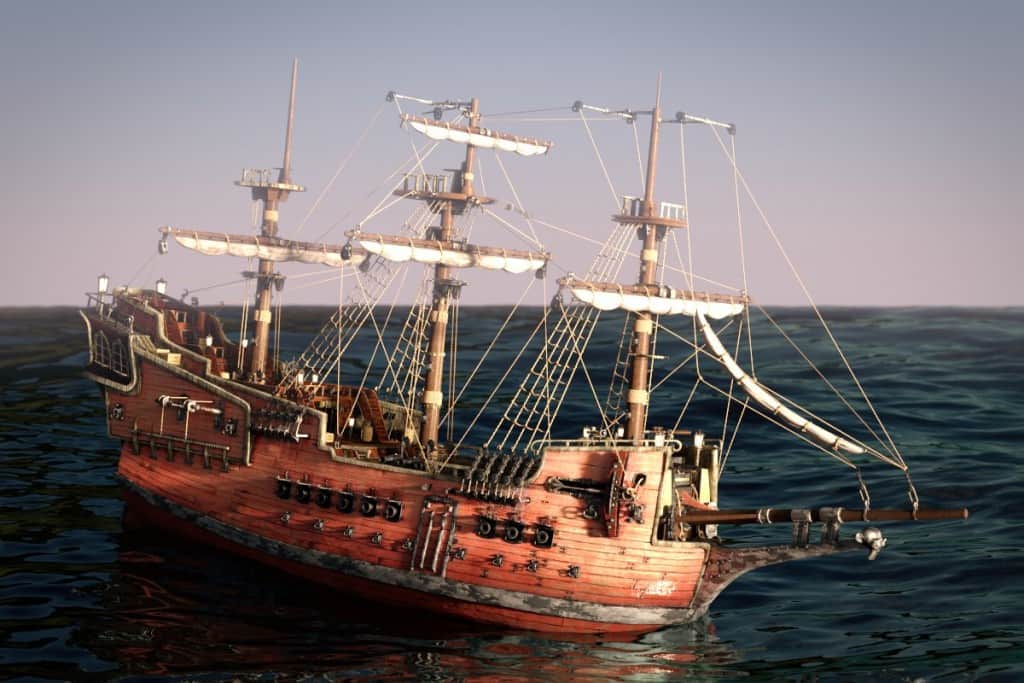 Stede Bonnet, known as a “gentleman pirate” to some, was a highly educated, retired Major with his own land. For some odd reason, he bought a sloop known as the Revenge with 10-guns. He burned numerous ships in his quest into the world of piracy.