Prison is not the type of place most people want to end up when they are grown up. At least, most people shouldn’t want to end up there, but with the likes of Orange is the New Black, some people probably have a glorified idea of what life behind bars is truly like. Thankfully, we’re here to help settle the fact that prison is actually a really, really bad place. Here are ten fascinating facts about prison that you will barely believe. 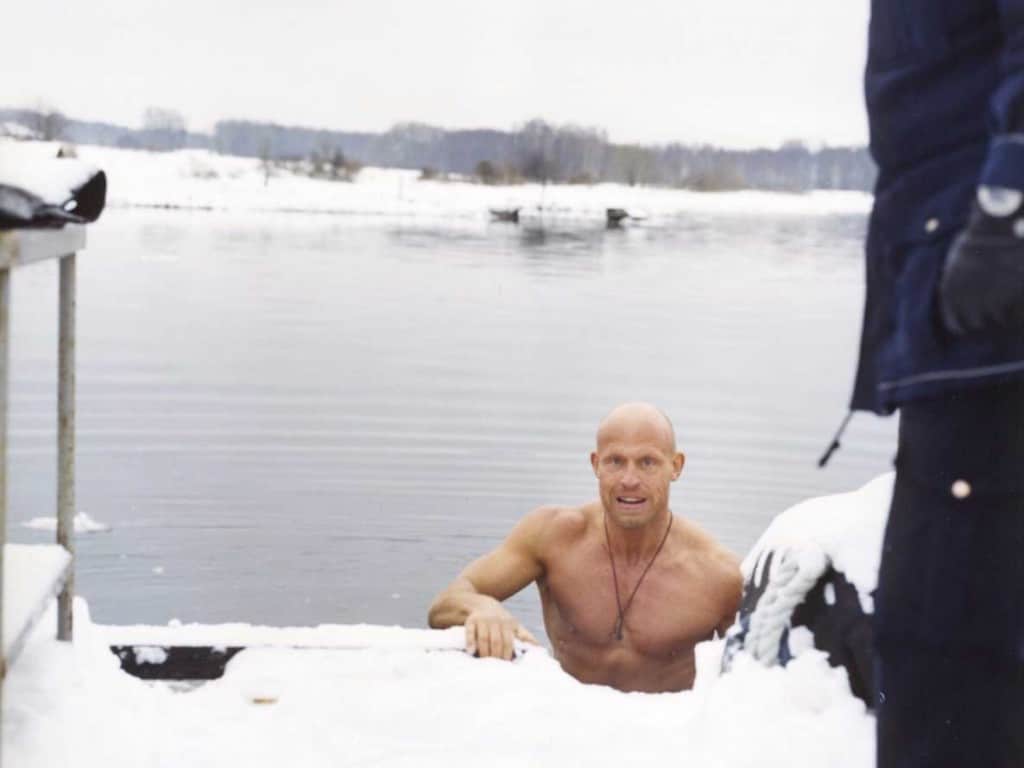 Norway is currently the home of an island prison where the worst of the worst criminals end up spending their years. Oddly enough, the majority of this prison is completely open, allowing the prisoners to do as they wish. Most never become repeat offenders after spending time there. 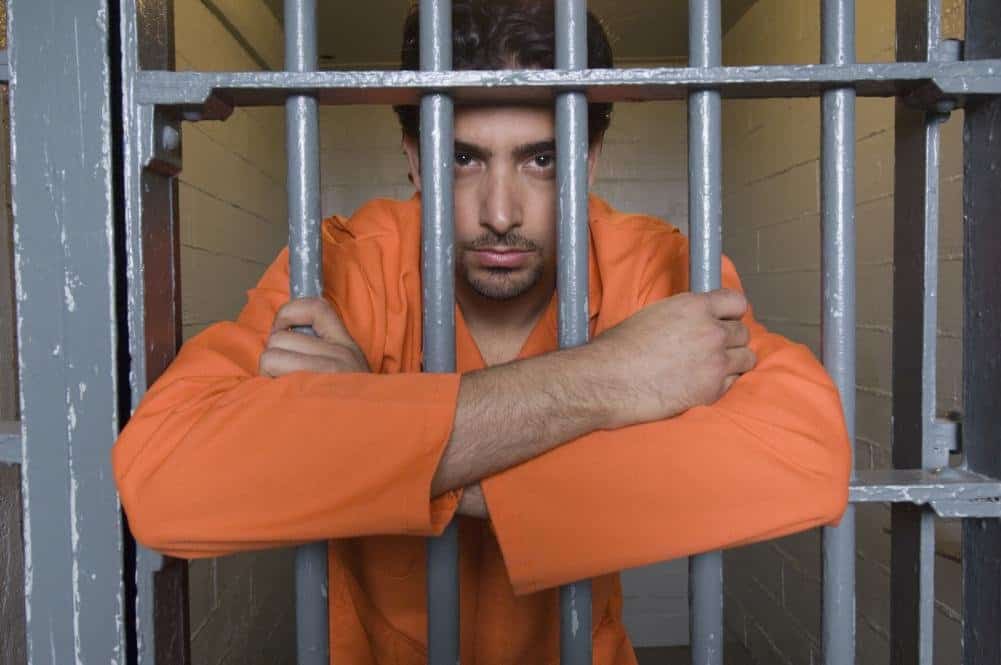 Back in 1995, criminal Robert Lee Brock decided to sue himself in court while he was behind bars. He claimed he had let himself get drunk and commit various crimes, all of which led to his imprisonment. The court threw his case out. 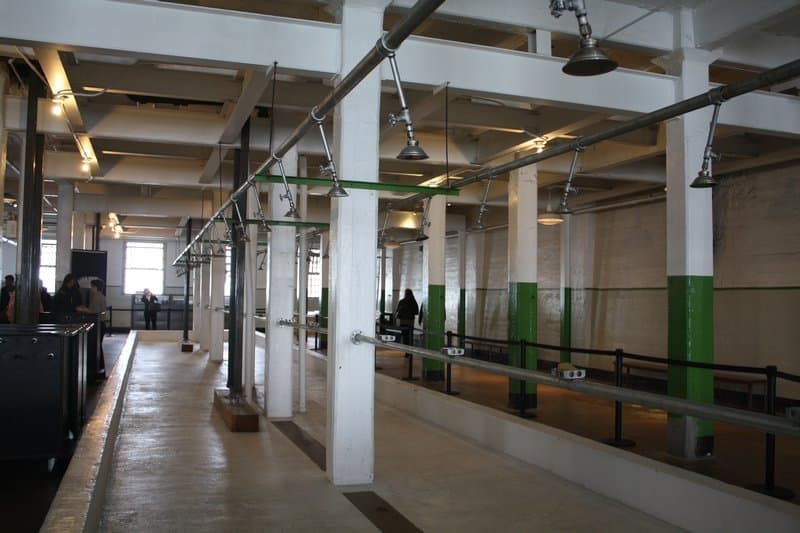 Alcatraz was one of the worst prisons in all of the US, but it was also one of the few that had hot showers. The reasoning behind this, according to the guards, was so that inmates trying to escape would be put off by the cold water. 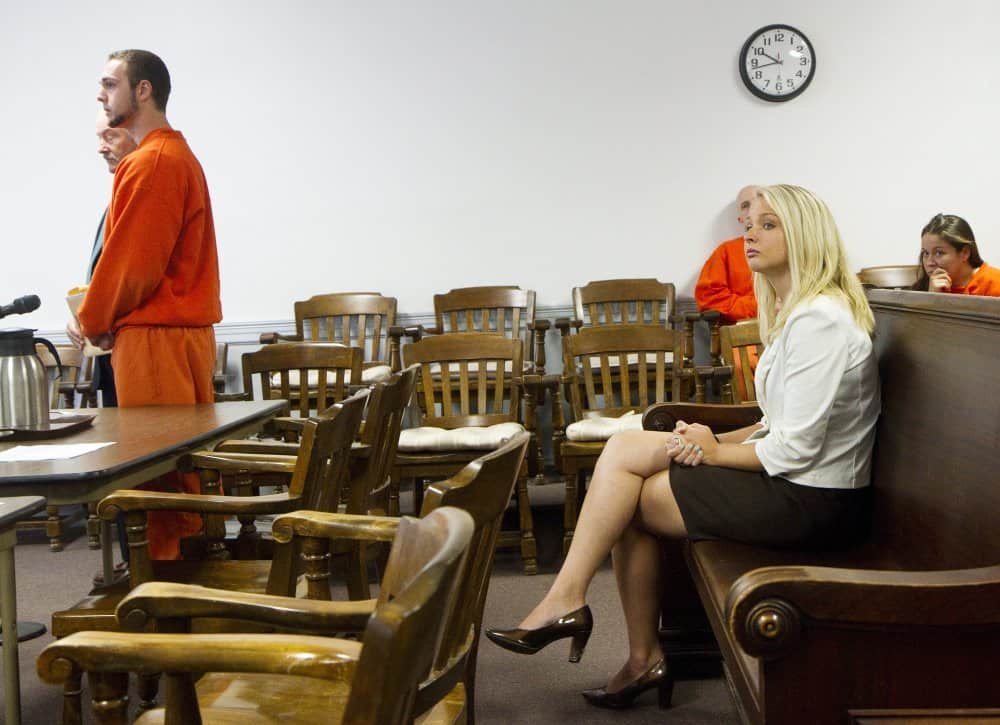 One prisoner, who was spending his time at the Baltimore City Detention Center, ended up getting four female prison guards pregnant. Thanks to that, he made around $20,000 in smuggled items. 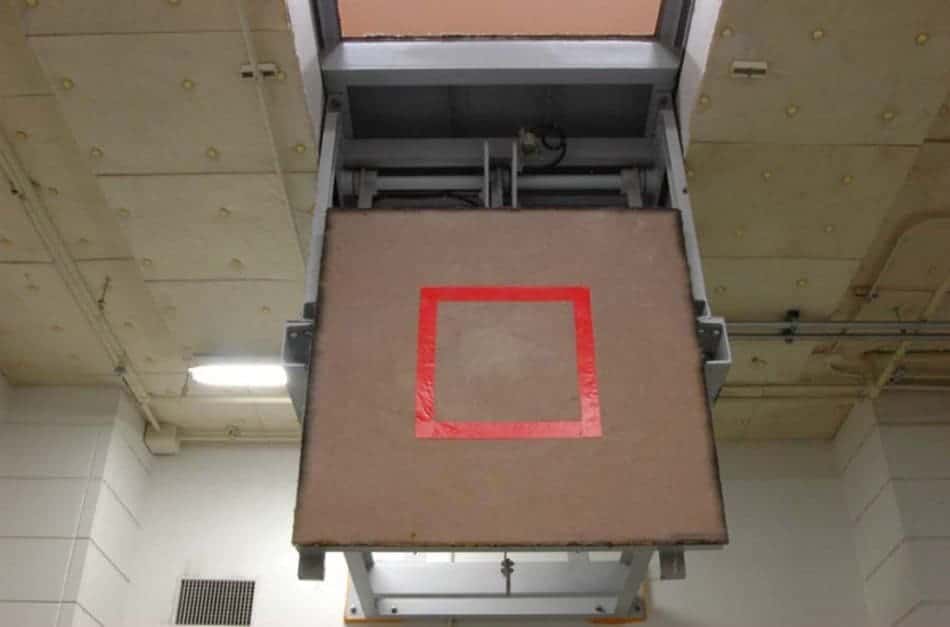 In Japanese prisons, those spending time on death row will never be told about their impending death sentence until a few hours before they are set to be killed. Their families are never told until after the fact. 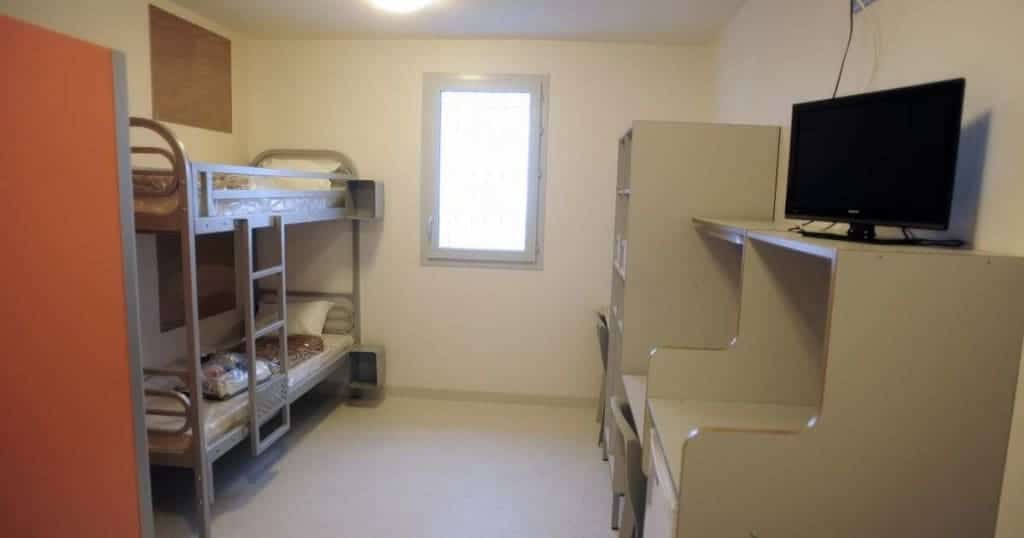 Some prisons have recently begun to realize that offering television to the inmates of their prison is actually a cheap way to keep them calm and bring about order instead of hiring brand new guards to train. 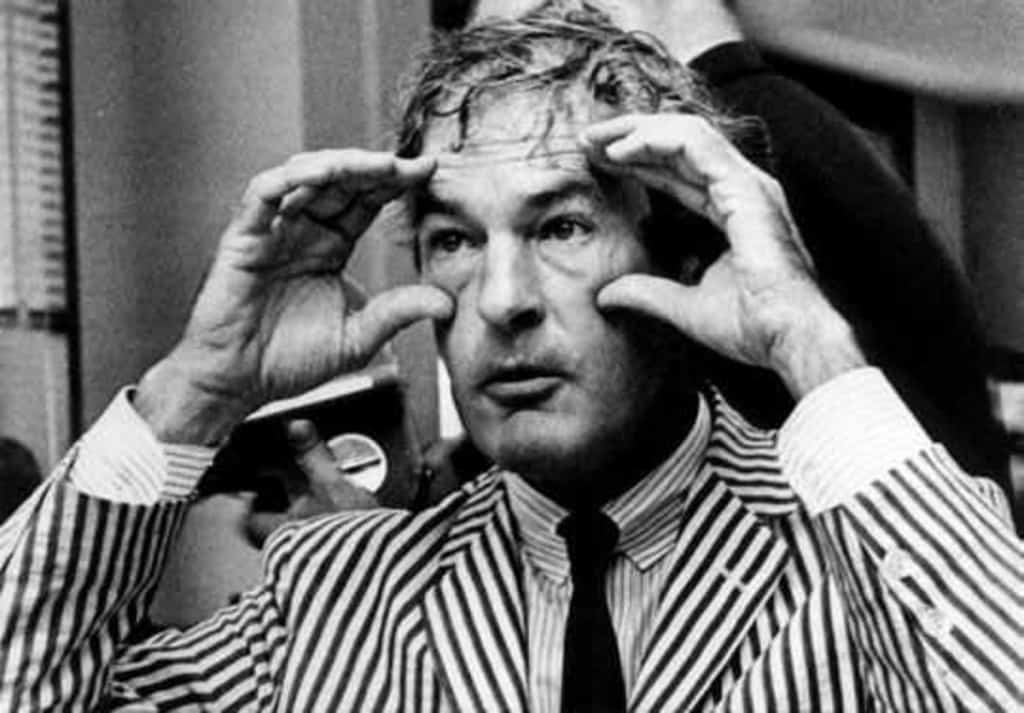 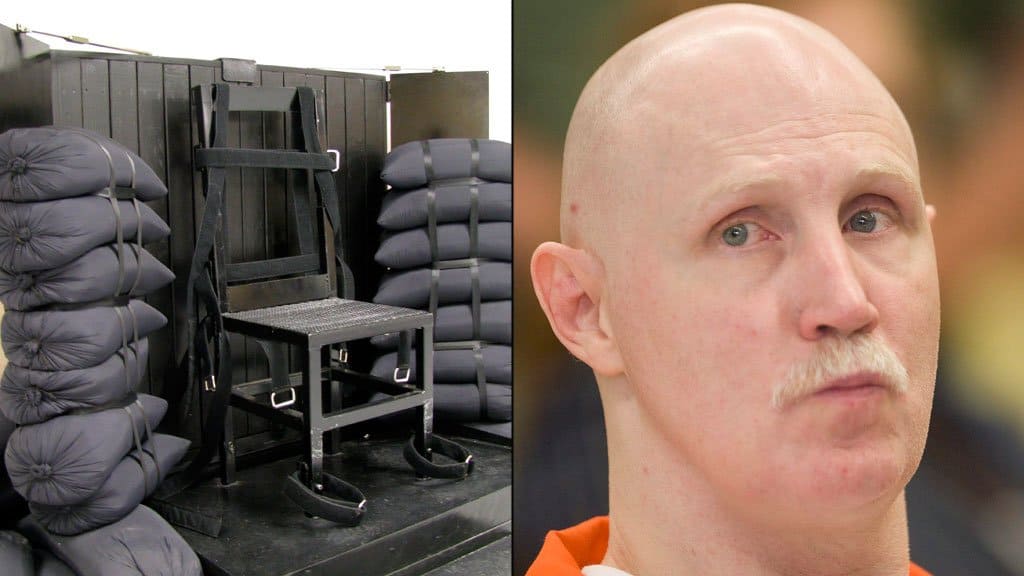 Ronnie Lee Gardner, who was executed in 2010, once decided to break out the glass in the visitation room. He kicked out the lights, then had sex with a female visitor. Everyone else in the area cheered him on. 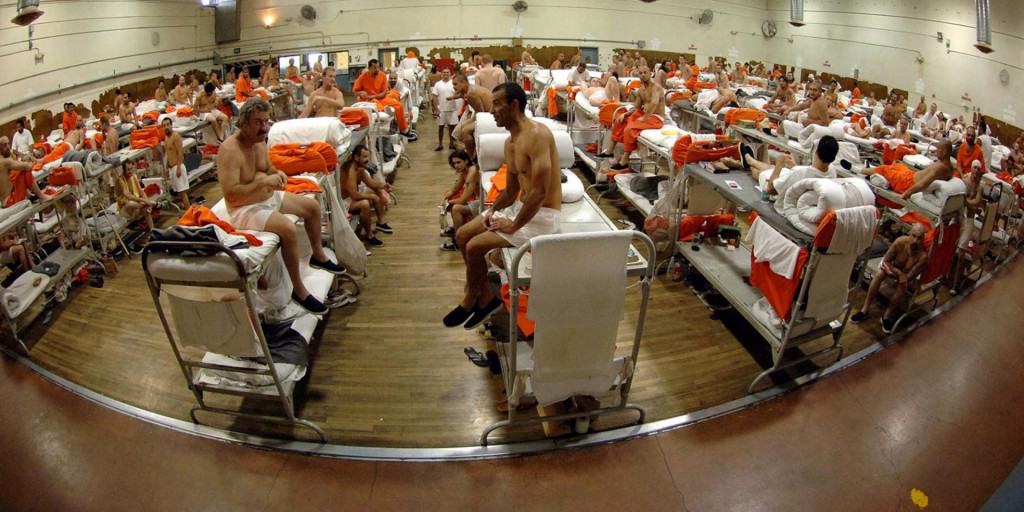 An inmate in a California prison somehow managed to smuggle in three jumbo binder rings plus two boxes of staples inside of his own rectum. The other prisoners began calling him OD, or Office Depot. 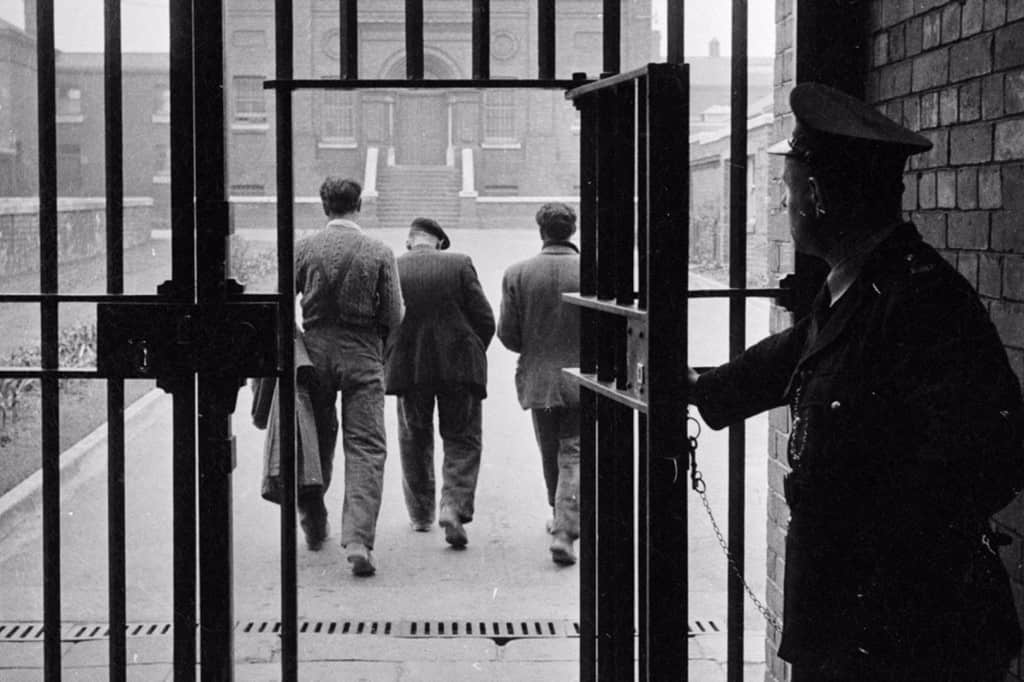 Back in 2010, two prisoners decided to simply walk out of the jail where they had been incarcerated in Wisconsin. The two falsified their release records to walk out, but ended up being caught a few days later.