10 Famous Stars That Once Competed In Pageants

Beauty pageants have been around for a long period time. The various aspects of these pageants have helped many people be able to accomplish their dreams as well as have the opportunity to make a name for themselves. Before they were famous, many of your favorite celebrities competed in many pageants and competitions. Their winnings in these pageants gave them the motivation, as well as the funds, to follow their entertainment industry dreams. Here’s a list of a few well-known names that have competed in pageants. 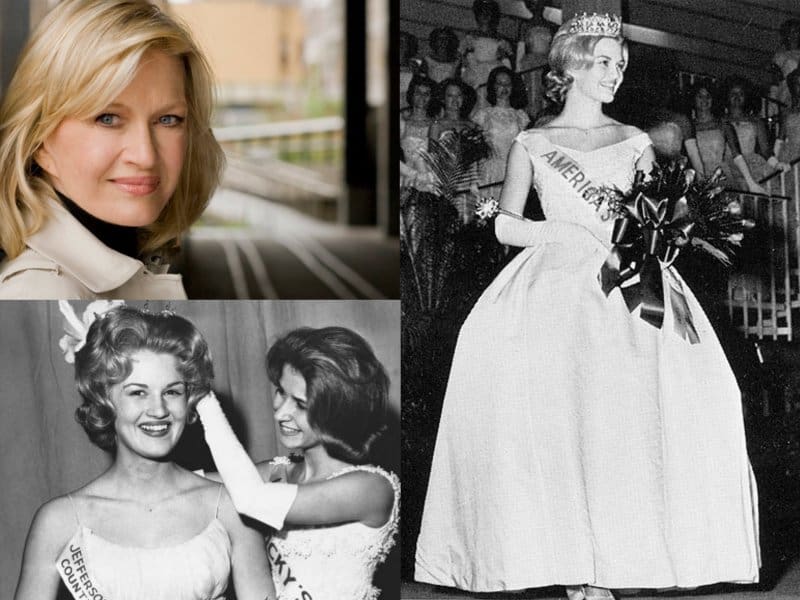 Diane Sawyer used her scholarship winnings from the 1963 America’s Junior Miss Pageant to fund her college education. She is now one of the most respected journalists of our generation. 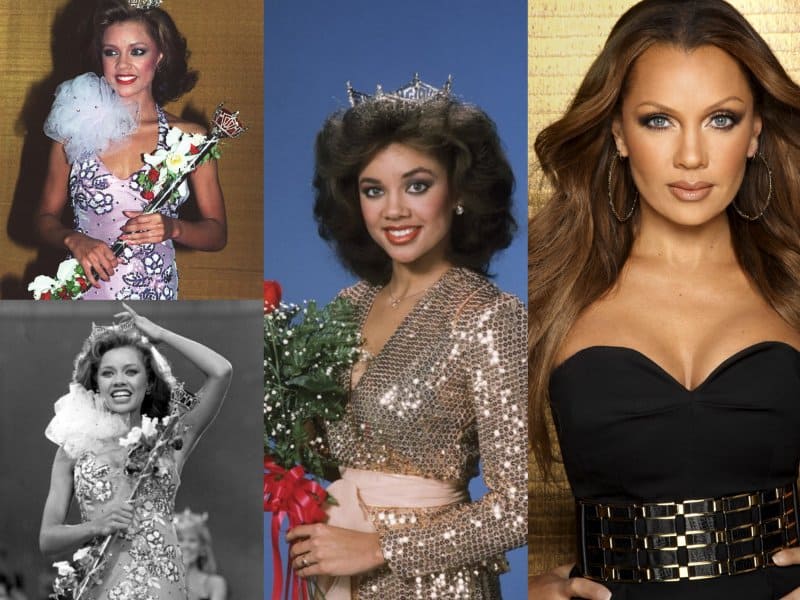 Vanessa Williams made history by becoming the first African American to win the title of Miss America in 1983. However, she lost her title after nude photo scandal. 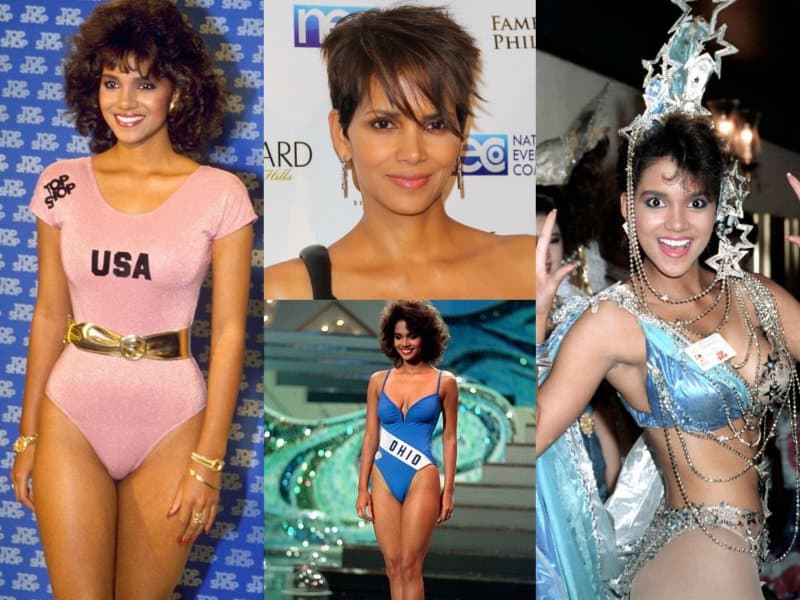 Before starting her acting career, Halle Berry competed in beauty pageants in the 80s. She won Miss Ohio, Miss Teen All American and even finished sixth in 1986’s Miss World Pageant. 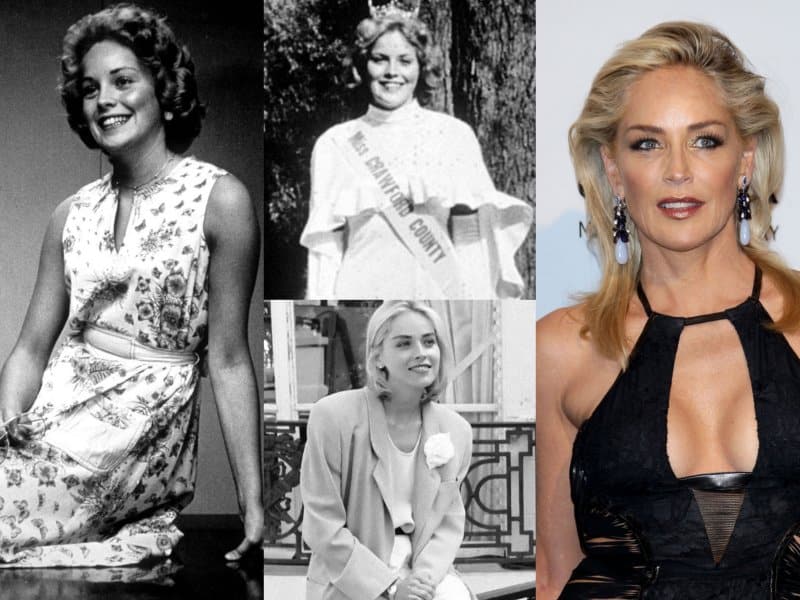 Sharon Stone won the Miss Pennsylvania competition. She used her winnings to help launch a modeling career with eventually helped her branch off into acting. 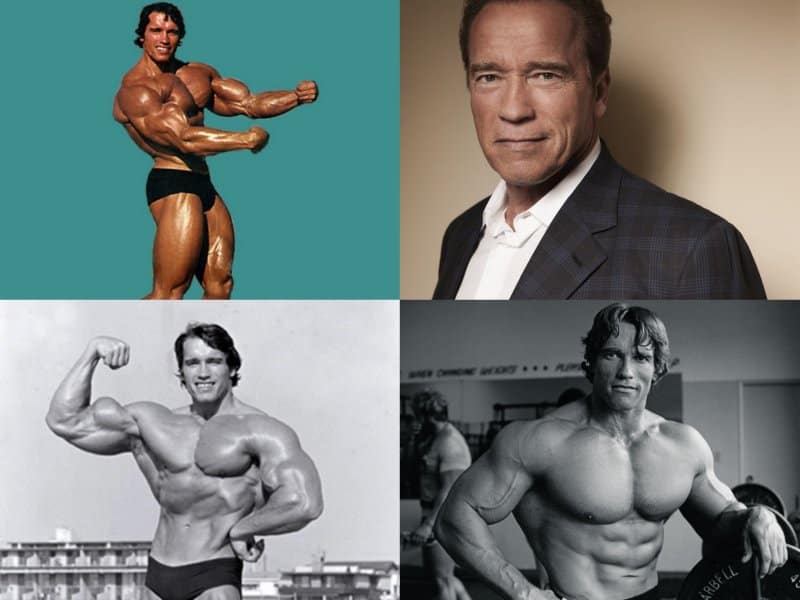 Before becoming a famous household name, Arnold Schwarzenegger was successful in bodybuilding competitions. He is the winner of five Mr. Universe titles, and seven Mr. Olympia titles and held the record for the most consecutive wins in the late 80s. 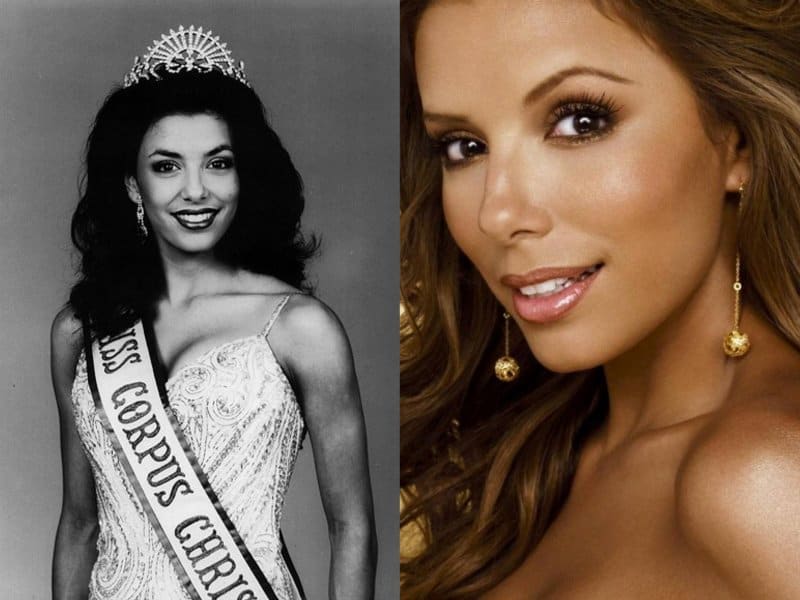 Beautiful actress Eva Longoria won the title of Miss Corpus Christi back in 1998. She eventually went to Los Angeles to compete in other pageants and jump started her acting career. 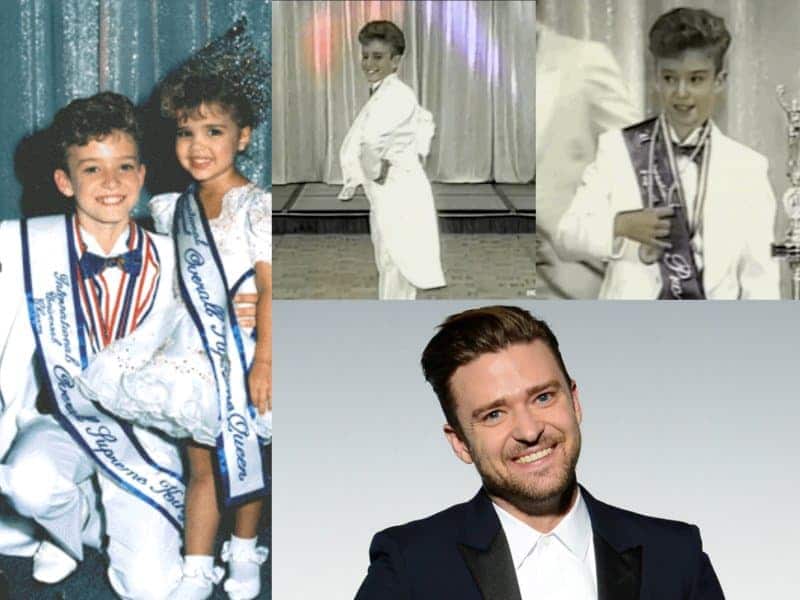 Before he became one of the biggest musical acts in the world, Justin Timberlake competed in pageants as a child. During the pageants, he would showcase his singing skills and boyish charm. 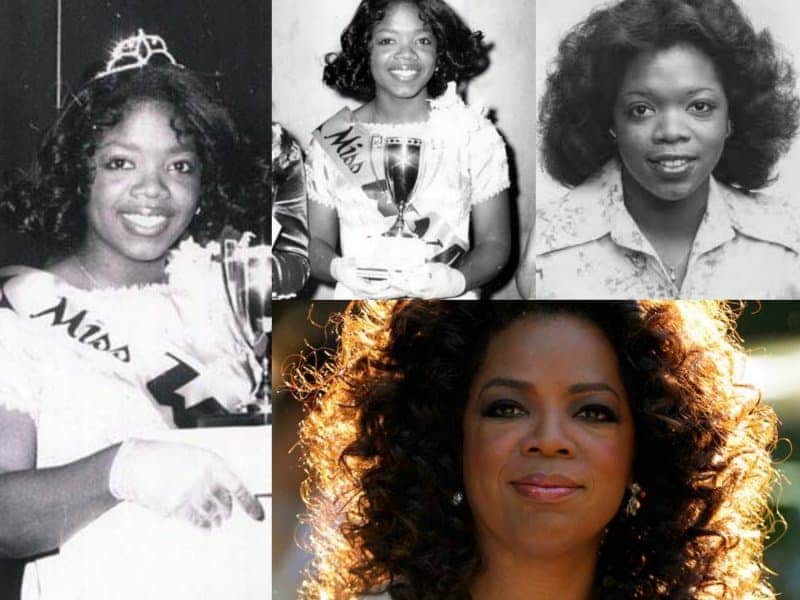 In 1971, Oprah competed and won in the Miss Fire Prevention contest in Nashville, Tenn. She went on to win the 1972 title of Miss Black Tennessee at the age of 19. 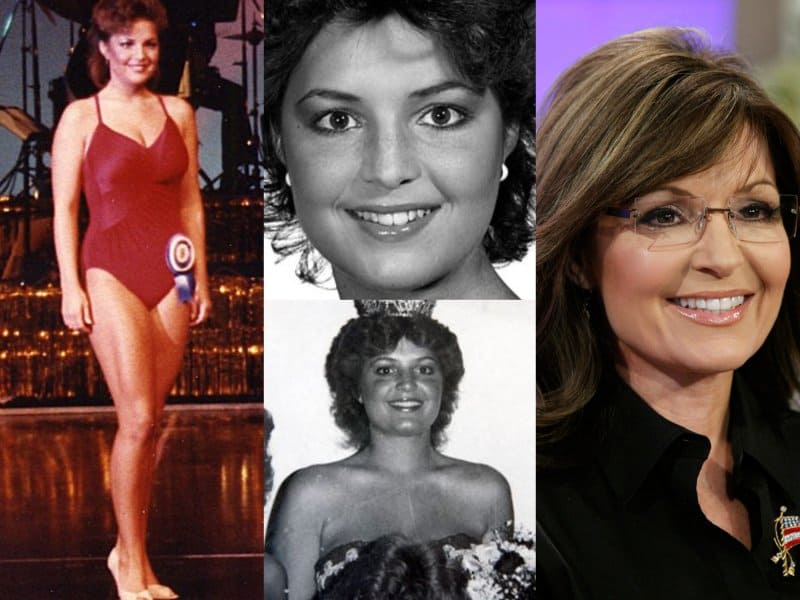 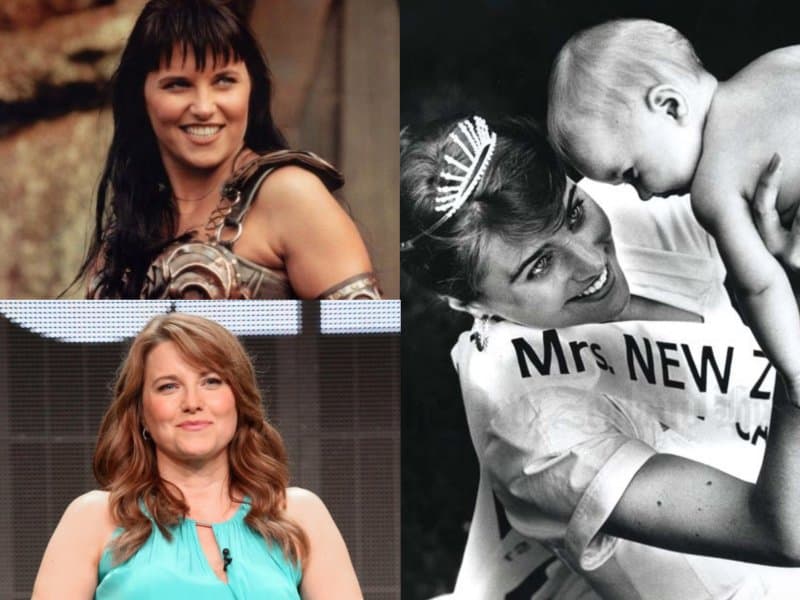