10 Famous Stars That Competed On ‘Star Search’ And Lost

In the early 80s, Star Search was an American talent competition show that featured various aspects of the entertainment industry. The series helped pave the way for popular shows such as American Idol, The Voice and America’s Got Talent. Many of today’s famous singers, actors and comedians once competed on Star Search in their younger years, and ultimately lost the competition. These stars didn’t let a loss keep them from chasing their dreams as it motivated them to become the successful entertainers they are today. Let’s take a look at some famous stars who once competed on Star Search and lost. 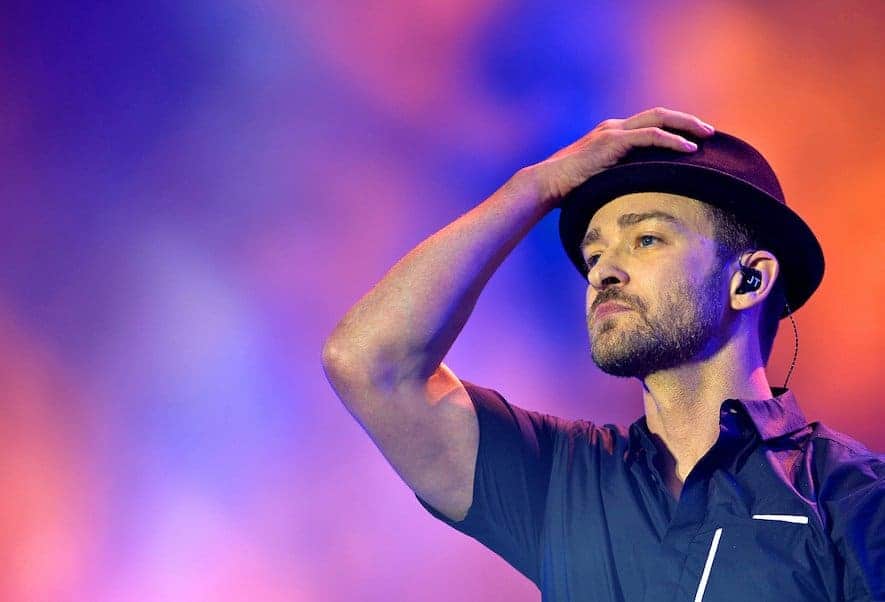 At the age of 10, Justin Timberlake competed on the show and lost. He eventually became a member of the Mickey Mouse club, as well as the group, N*SYNC and is now one of the most popular artists in the industry. 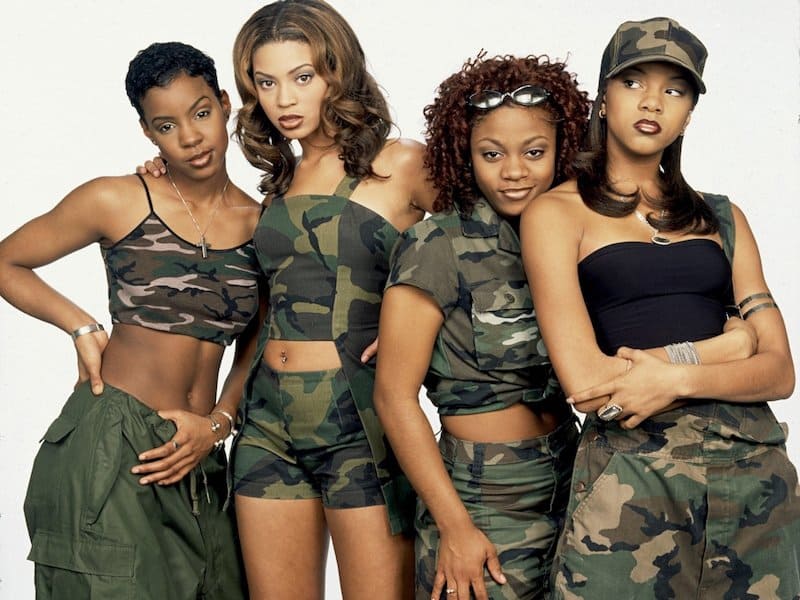 Before becoming one of the best selling female groups of all time, Destiny’s Child competed as Girls Tyme. When the group lost, Beyoncé said it motivated her to become better at her craft. It definitely worked in her favor. 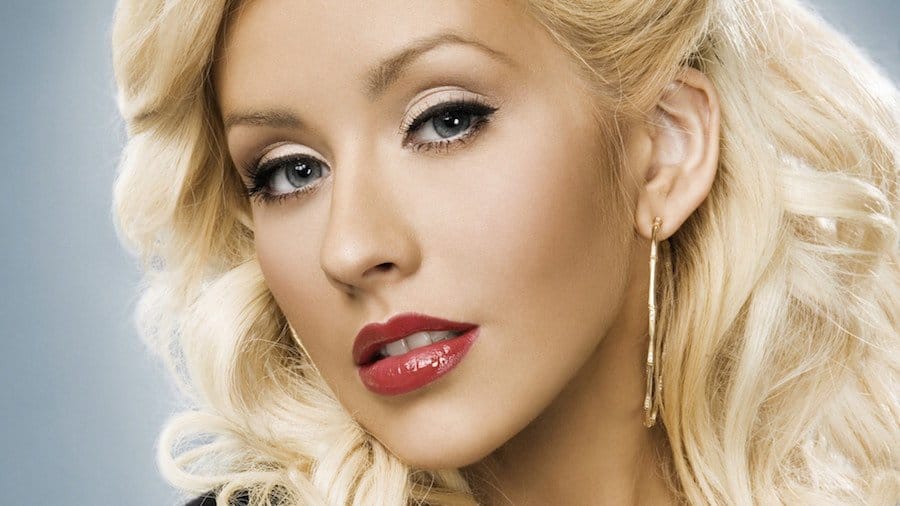 Christina Aguilera lost on the show when she was just 8-years-old. She’s now hosting ‘The Voice’, acting and continues to release new music. 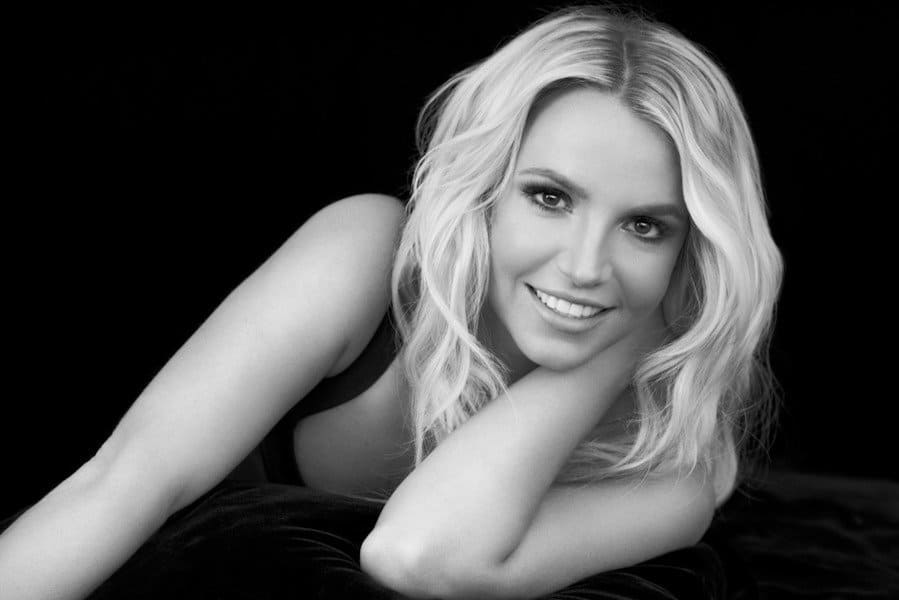 Before becoming a pop princess in the lat 90s, Britney Spears competed back in 1992. She eventually lost, but she became a big name in the industry anyway. 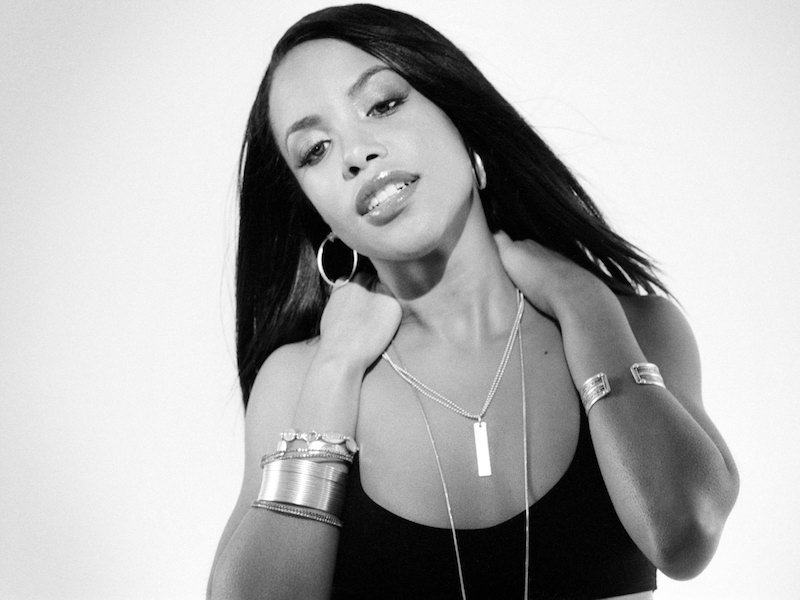 The late and beautiful singer Aaliyah competed and lost back in 1989. She eventually became a platinum selling artist before her untimely death in 2001 at the young age of 22. 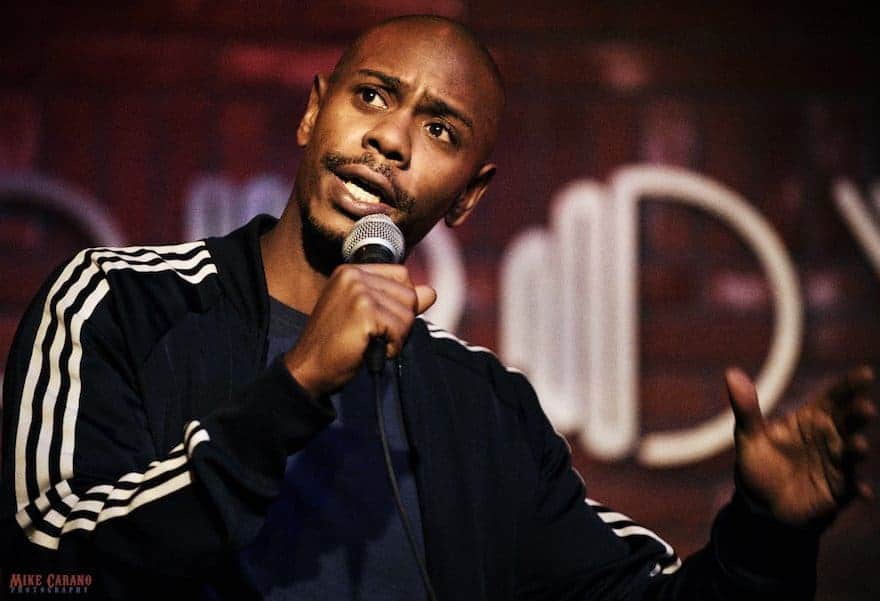 When he competed in 1993, Dave Chappelle was the youngest comedian to ever appear on the show. He lost, but gained fame after having his own sketch comedy series.

We all love Drew Carey for his sitcoms as well as the current host on ‘The Price is Right’. He lost in the comedy category in 1998. 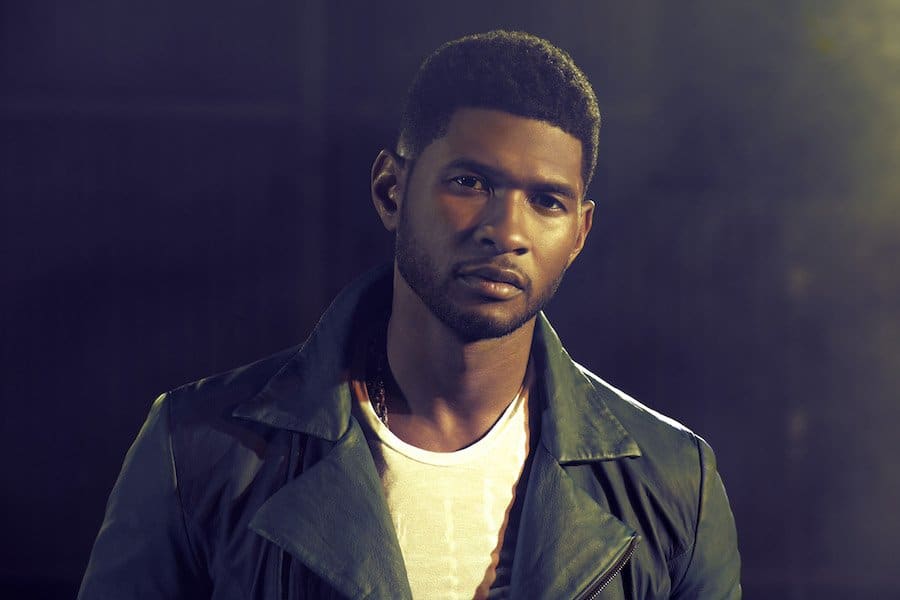 Popular and former teenage heartthrob, Usher Raymond competed when he was just 13. His loss gave him the motivation to continue his music career. 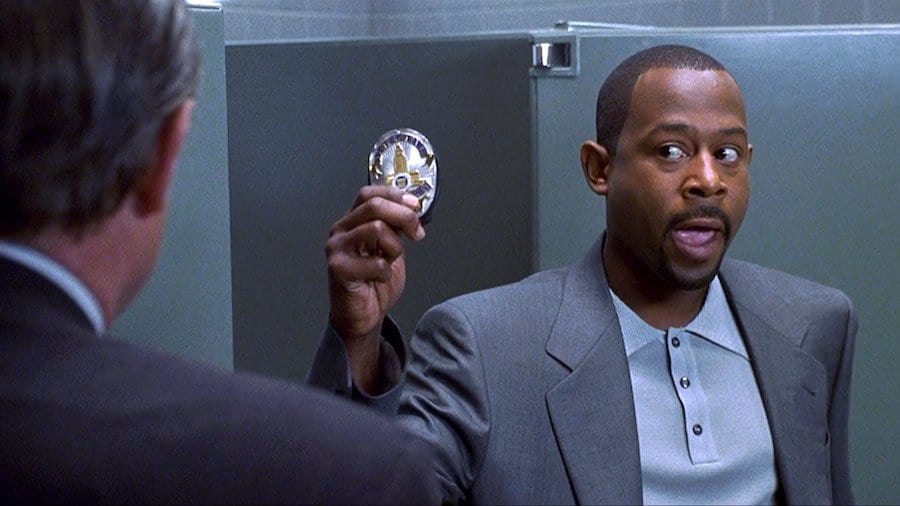 Before becoming a household name and having his own series, Martin Lawrence lost the final round in the comedy competition back in the 80s. 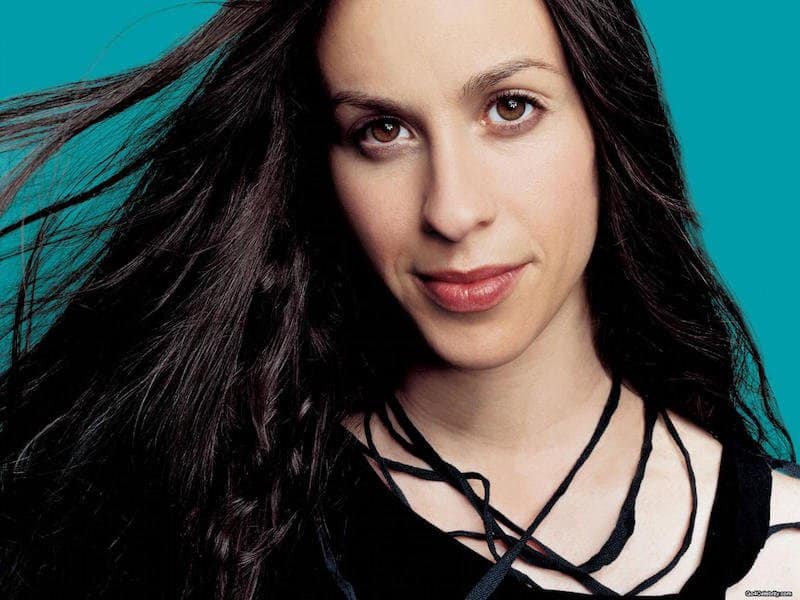 Talented singer Alanis Morissette may be widely known today, but when she competed in the competition in 1988, she lost.