10 Famous People Who Nearly Died Before Their Time

It is important to always remember that fate is our master and even the best plans can come crashing down. We only have the illusion of control over our lives but we have very little actual control. There are many people out there who were destined to become famous, but the ugly side of life got to them before they could attain any fame. On the flipside, there are many people who are already quite famous but their world could have come crashing down if it wasn’t for a few fortunate details. Here is a list of 10 famous people who nearly died way ahead of their time. 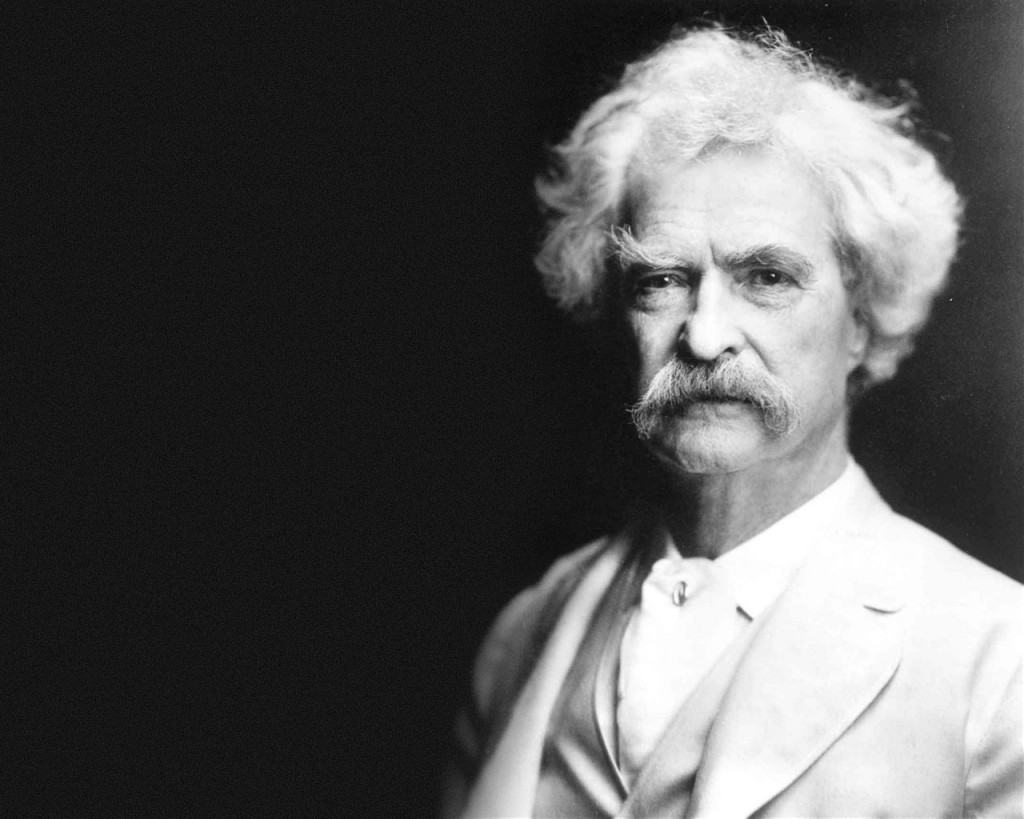 Mark Twain is one of the finest writers to have ever lived, and he has contributed immensely to the literary landscape. Apart from being a writer, he was also a journalist and his worst experience happened during his journalism days. When he was the editor-in-chief of the Daily Enterprise, a newspaper in Virginia city, he was amidst a fierce rivalry with the editor of the Daily Union, James Laird. Things got so bad that Mark Twain literally challenged James to a duel to settle the issue. Twain initially assumed James would not accept the duel and he would be proven inferior, but unluckily for Twain, James accepted the challenge. Twain was a horrible shot and nearly everyone knew that James could hit a target 13 out of 18 times. In order to fool James into submission, Twain asked one of his close associated to pretend to be him and shoot a songbird when James’ associates were around, hoping to spread the news about Twain’s shooting skills. The trick actually worked and James called off the duel pretty soon after. 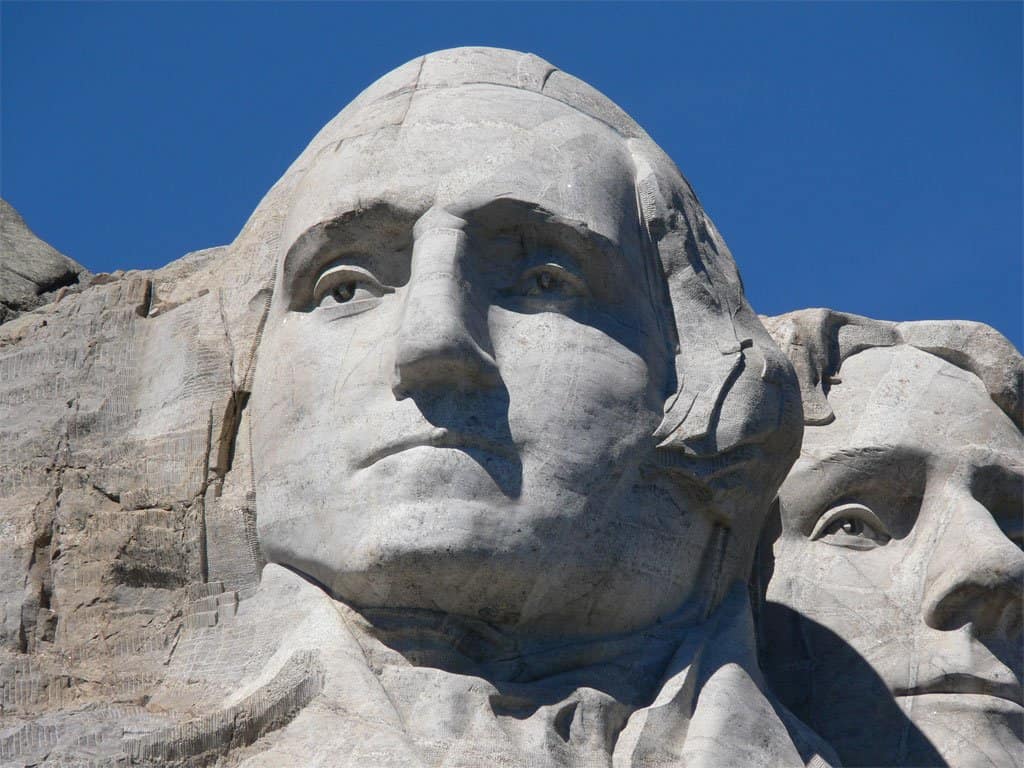 The first President of America was shot at so many times that he nearly never made it to the White House. His time in Fort Duquesne was extremely dangerous and he was in the line of some severe fire from the French’s Indian allies. Luckily he made it out of the battle safely and he could go on to become one of the most famous Presidents in the history of the world. 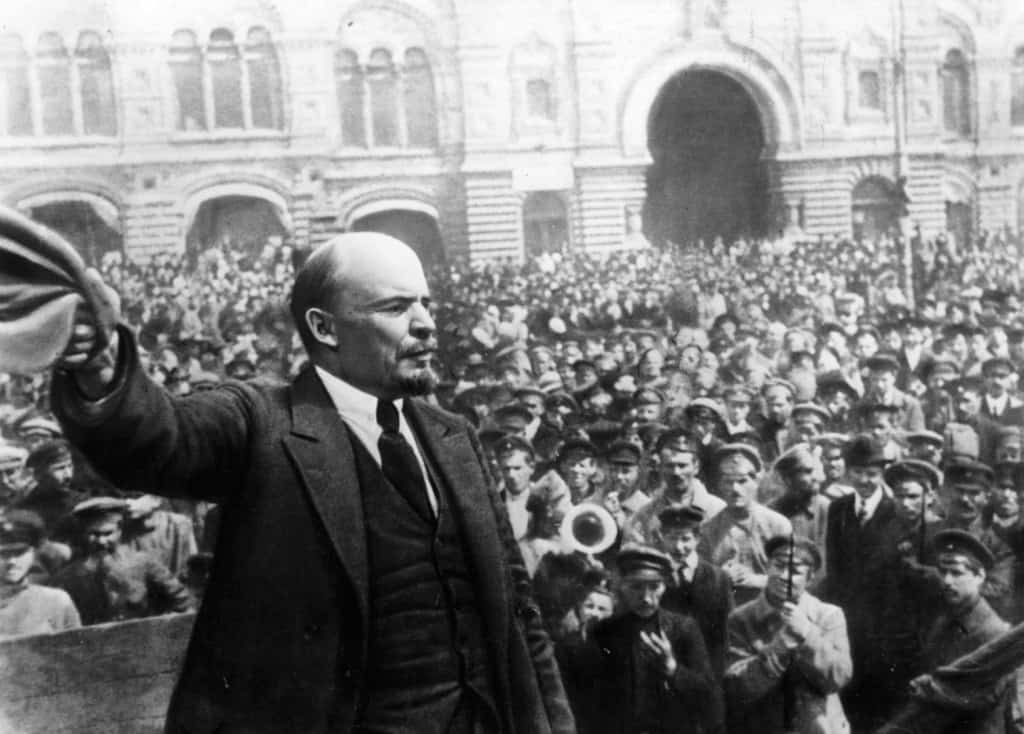 Vladimir Lenin was definitely not a popular figure but he sure was famous in his time. He was responsible for the death of nearly 10,000 Russians between the period of September and October in 1918 alone. An assassin named Fanya Kaplan who was a part of the revolution against Lenin attacked him on September 3, 1918 while he addressed a crowd at a Moscow factory. She managed to put a bullet in his shoulder and jaw, but Lenin was a tough man and he somehow survived this encounter. 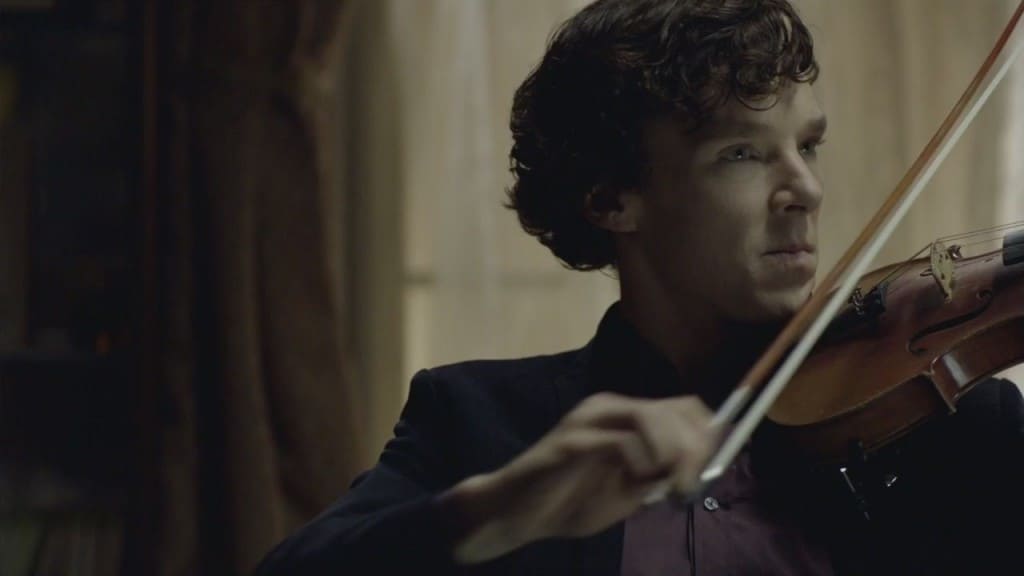 Benedict Cumberbatch is one of the most talented and famous actors in the world today, but his career nearly came to a shocking end a little while ago. When he was in Durban with two of his friends, his car broke down on the outskirts of the city. As the trio tried to repair the vehicle, a car full of six armed thugs turned up and abducted the three men. They searched them for valuables and took everything they had, after which they tied them up and threw them into their own car. Cumberbatch said that he was pretty sure he would be murdered soon after the kidnapping, but luckily for him and his friends the thugs decided to ditch them after a while and simply tossed them on the side of the road. They wrere soon rescued by people passing by, and Benedict Cumberbatch lived to tell the tale. 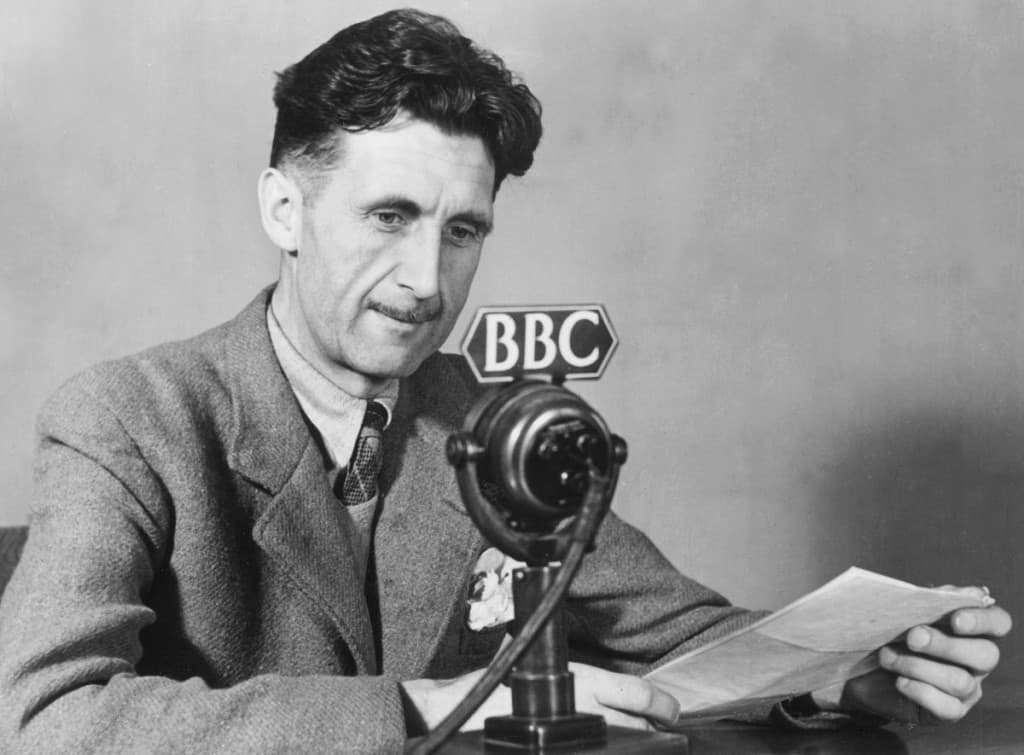 George Orwell is the man behind two of the most influential titles of all-time – 1984 and Animal Farm. He was also a military man who went to Spain to help the Republicans fight the fascists during the Civil war. He nearly died during that war, as his tall stature gave away his position to an enemy sniper. The sniper shot him square in the neck, and George almost died due to the wound and excessive blood-loss, but an army medic managed to save his life. 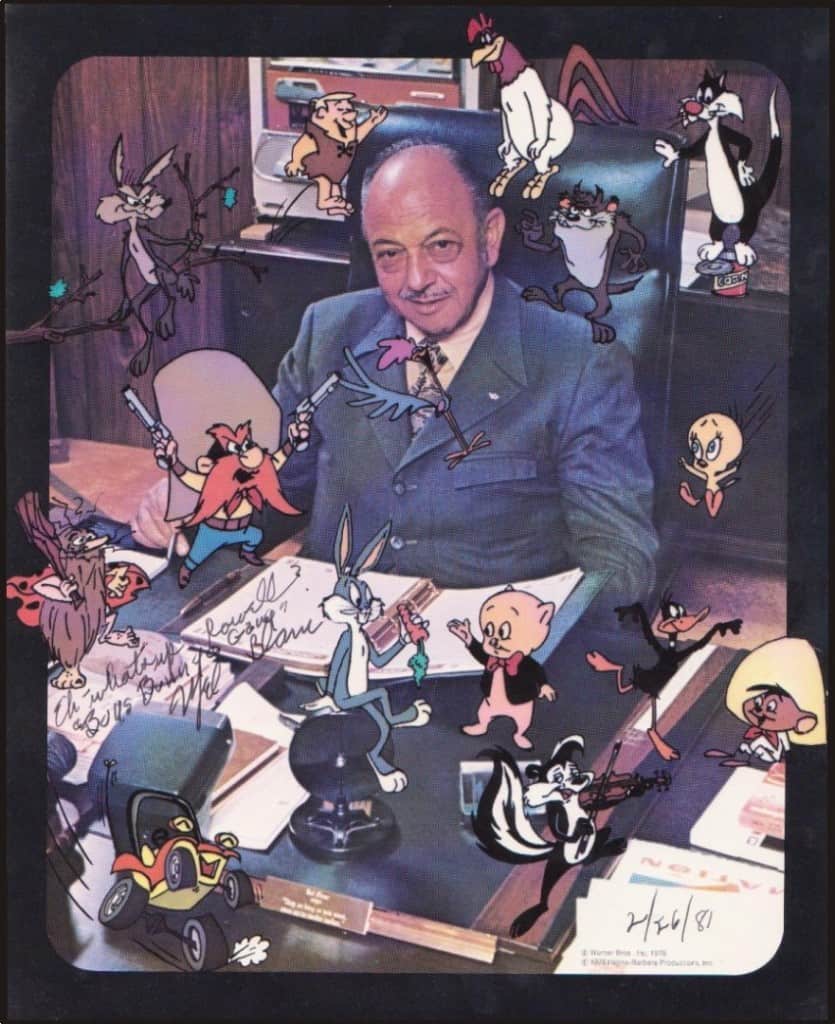 Mel Blanc was one of the most famous voice-over actors of all-time, and has pretty much leant his voice to every Looney Tunes character. His career was nearly cut-short one day when he was driving to San Francisco. His car was hit by an out of control Oldsmobile and nearly crushed Mel’s Aston Martin. The accident gravely injured Mel as he suffered from a broken pelvis and broken legs. He even went into a deep coma soon after. Luckily he awoke after two long weeks and cartoon enthusiasts could heave a collective sigh of relief. 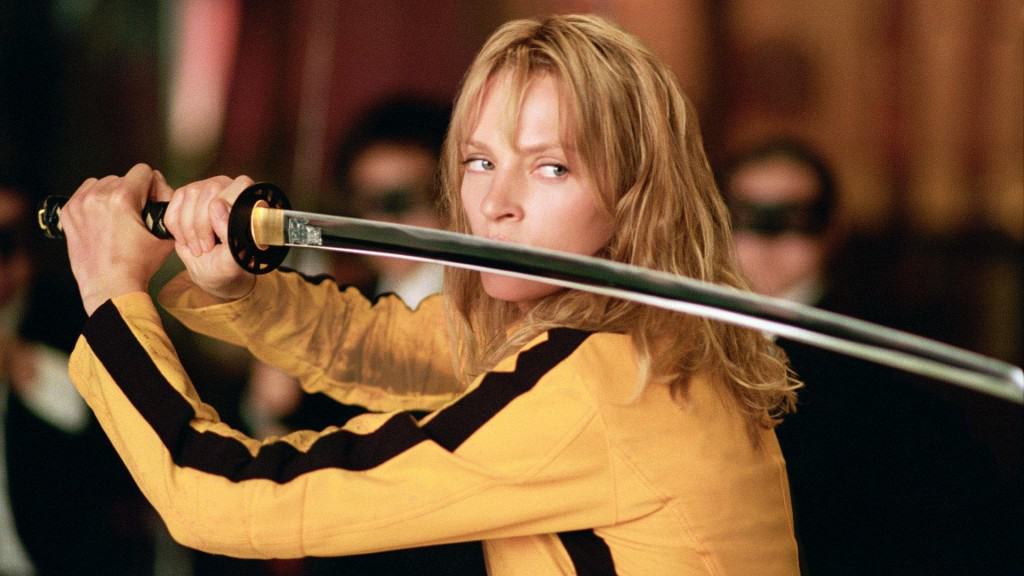 Uma Thurman is a great actress and action star who has dazzled the audiences in many unforgettable films. During the filming of the film Percy Jackson and the Olympians, she nearly got crushed by a van that was rolling downhill towards her. One of the crew members forgot to pull the handbrake on the way, and it was now tumbling head-on towards Uma. Luckily for her Pierce Brosnan noticed the events unfold and he managed to quickly jump into the van and pull the brakes. While the van skid and hit a few garbage cans nearby, Uma Thurman managed to safely get out of the way. 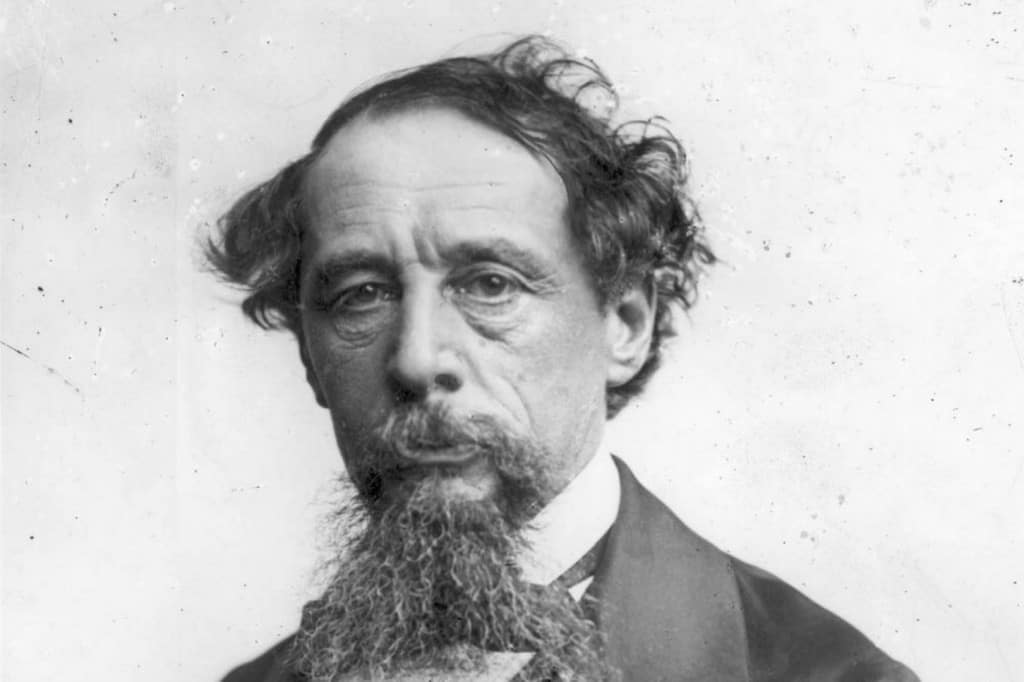 Charles Dickens is one of the greatest authors of all-time and has been credited with some amazing pieces of literature. Unfortunately, his personal life was not nearly as sorted out as his professional life. His wife suffered from post-partum depression and gained a lot of weight after birthing 10 of their children. Dickens did not find his wife’s condition very appealing and spent a lot of his time with a young actress named Ellen Ternan. The couple went on a vacation to Boulogne once and nearly met with a terrible fate on their return to London. The train they were travelling on plummeted off a bridge and nearly every carriage got dragged down into the water except for the one in which Charles and Ellen were seated. 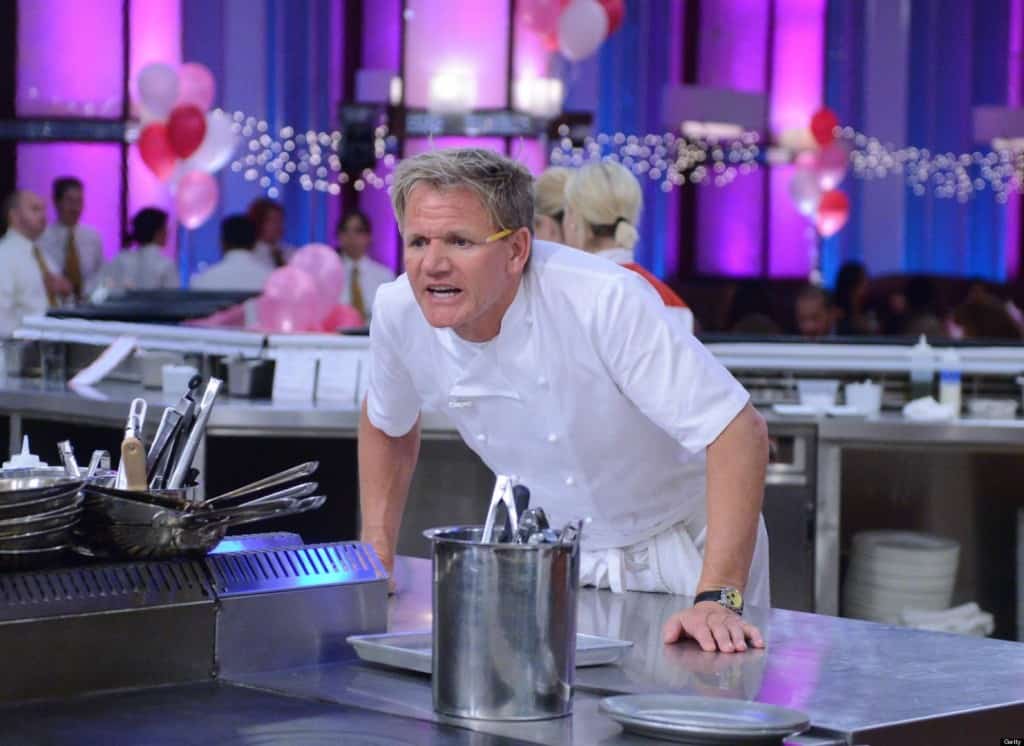 Master chef Gordon Ramsay has quite a reputation for his excellent skills and uncontrollable anger. He has travelled the world shooting documentaries and TV series for various channels, and has seen his fair share of troubles. His worst incident involves his time in Costa Rica when he went to the country to shoot a documentary about shark finning. The practice of shark finning is actually famous in China, but Costa Rica had all the smugglers. Gordon actually tracked down a large shipment of shark fins in a secret facility, but was immediately caught by smugglers. The smugglers actually poured gasoline all over Ramsay and tried to light him on fire. Apparently the chef managed to escape only in the nick of time and was one second away from becoming a rather large flaming dish. 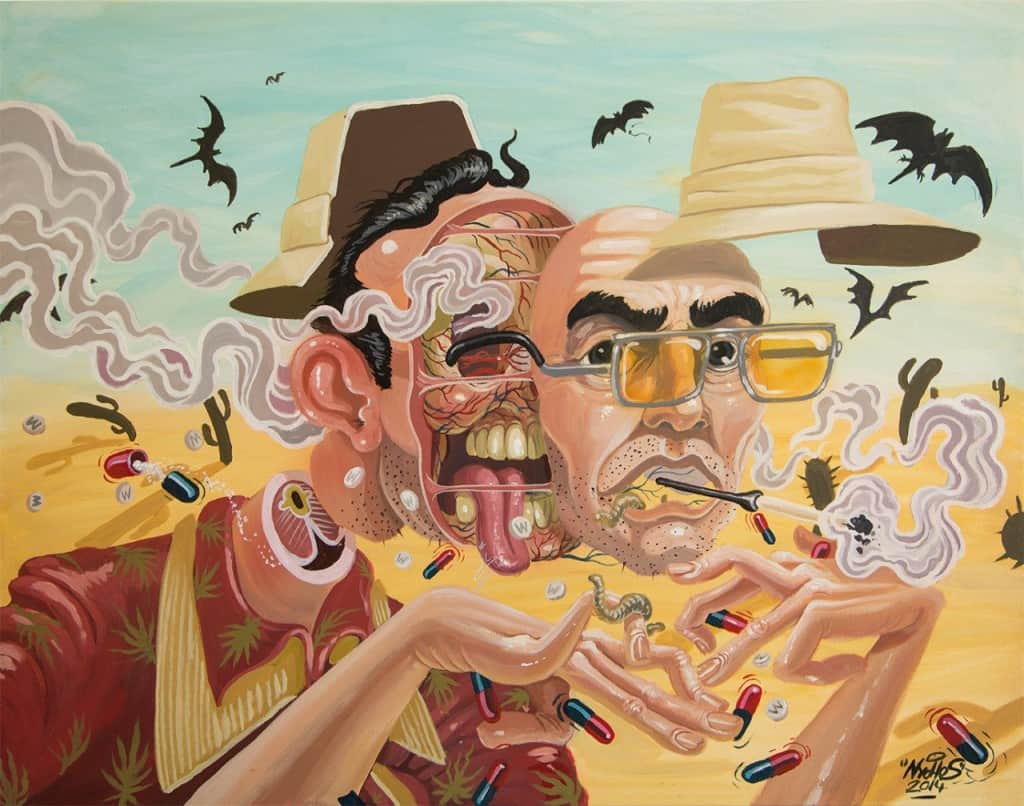 Hunter S. Thompson is one of the best and craziest writers of all-time. He had a reputation for running with a wild crowd and taking cocaine like there was no tomorrow. Johnny Depp and Jack Nicholson recall some truly wild stories regarding the writer, but Bill Murray has to take the cake in this situation. Bill was spending a lot of time with Hunter in order to play a version of Hunter in the movie ‘Where The Buffalo Roam’. During their time together, the two artists got into a debate regarding who the better escape artist was. The argument got to a point where Hunter duct taped Bill to a lawn chair and tossed him into a pool to settle the debate. Bill nearly drowned that day but was luckily freed before things got any worse.