10 Famous Cryptids Will Haunt Your Nightmares

The term cryptid has long been a name referring to any creature whose existence has not yet been supported by scientific reasoning and discovery. These may include animals that were once thought to be extinct, but could still exist in some capacity somewhere in the world. Some creatures considered to be cryptids are just myths, and some came from other animal sightings, including the Giant Squid and the Mountain Gorilla. Here are ten famous cryptids that would make anyone have nightmares. 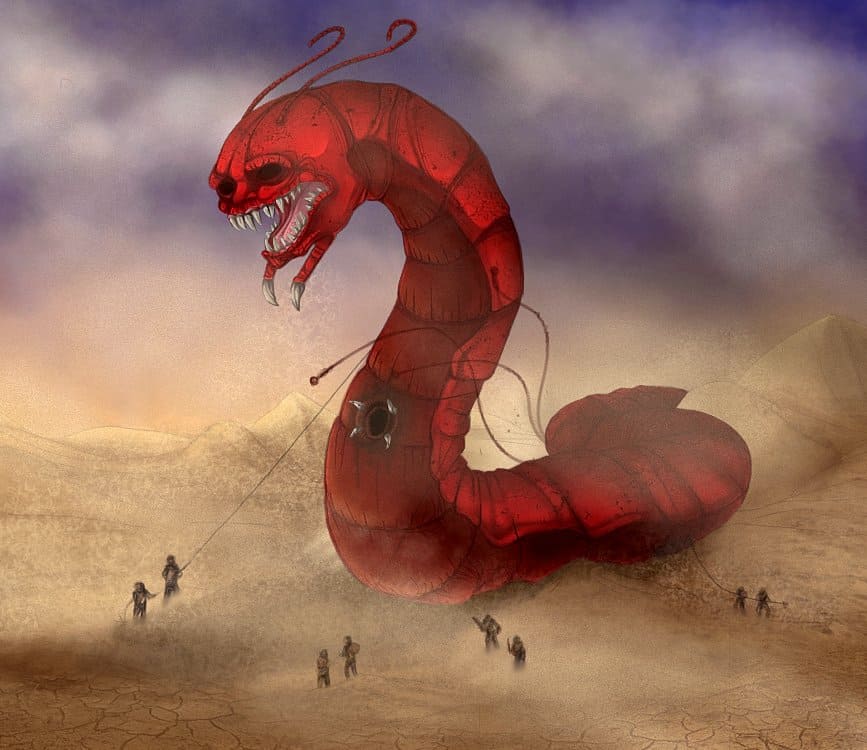 The Mongolian Death Worm was supposedly located within the Gobi Desert. These giant worms are reddish in color, and can measure anywhere from two to five feet in length. The Death Worm is thought to emit an electrical charge when prey or predators are too close. 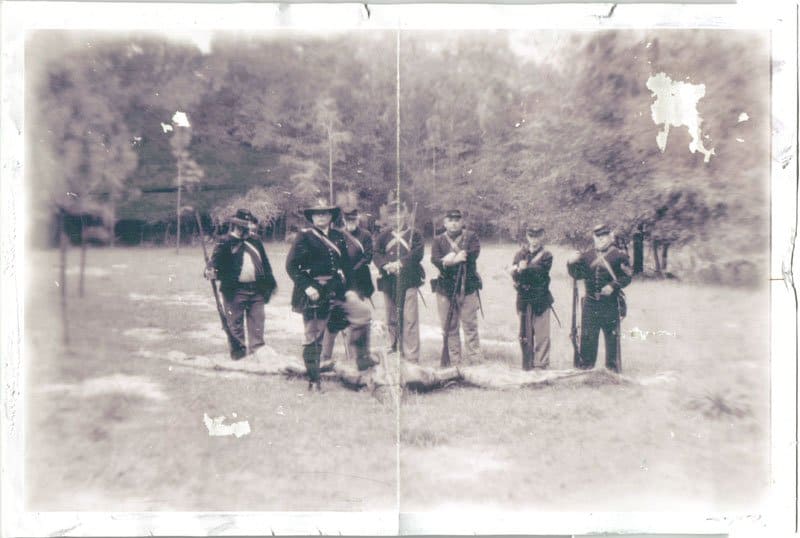 Thunderbirds are a blanket name for huge birds that have been spotted throughout North America. In Europe and Asia, these birds are known as “Rocs.” Basically, these cryptids could include pterodactyls and other extinct creatures. 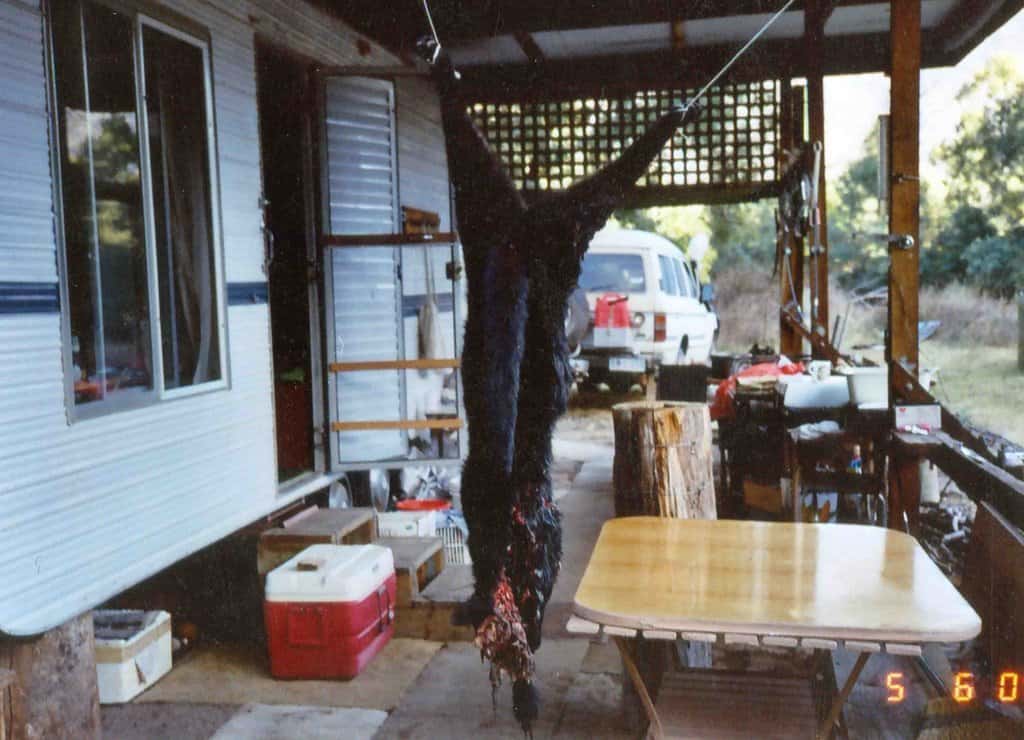 Phantom Cats are another general term for massive predatory felines located throughout Asia, Europe, and Oceania. These are said to resemble Jaguars in terms of appearance, but are larger and sometimes pure white. They are responsible for the deaths of thousands of sheep, apparently. 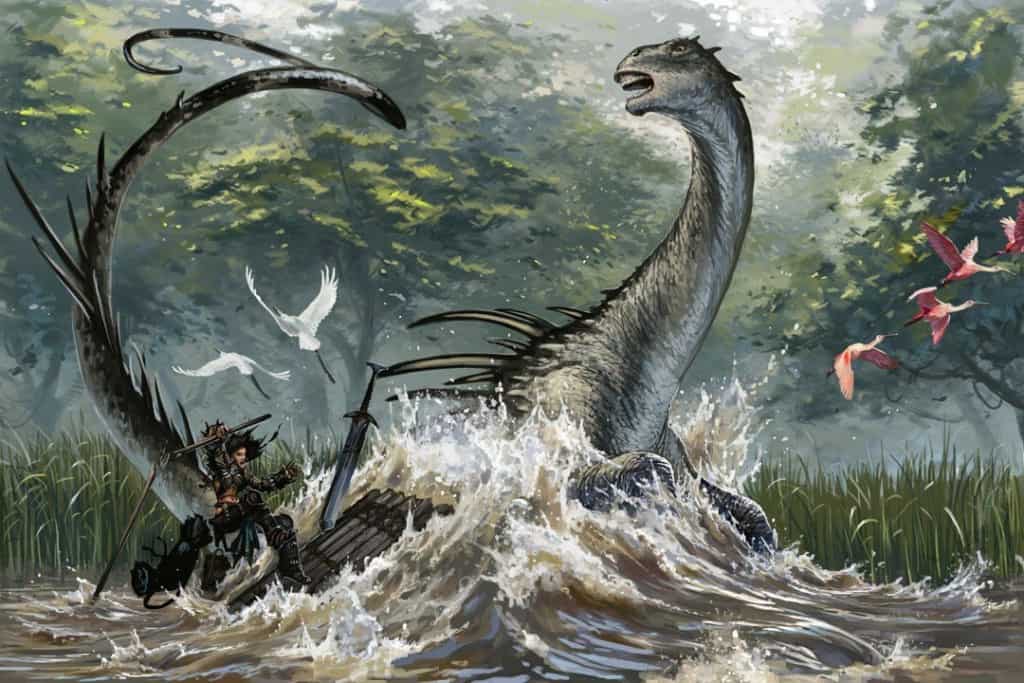 Mokele-Mbembe is a modern dinosaur or paranormal spirit that bathes in the waters of the Congo River Basin in central Africa. The creature is said to be a reptilian monster with a long neck and an elephant-like body. 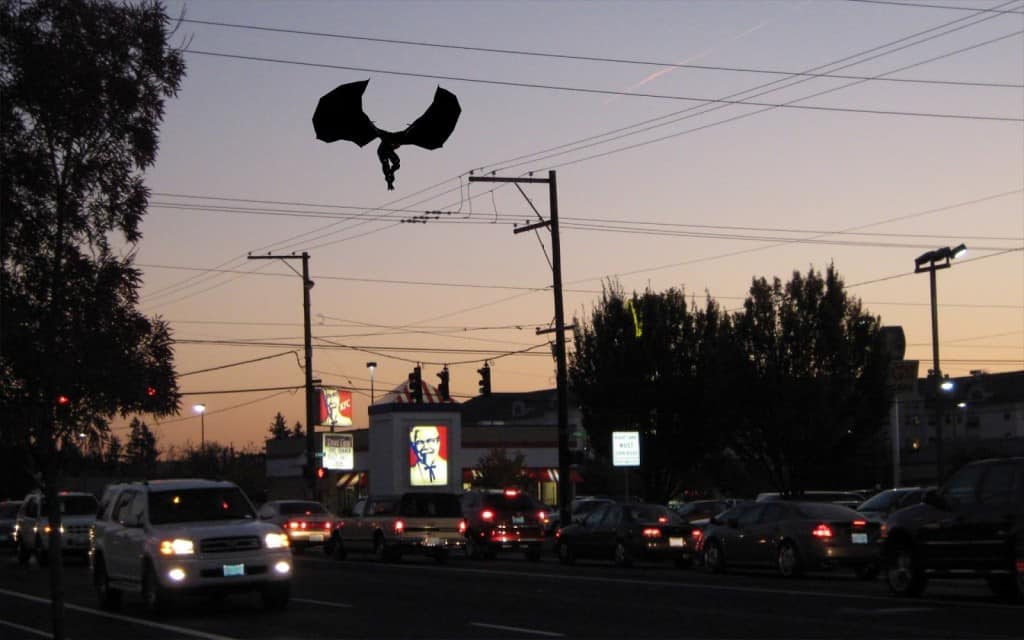 The Mothman has been described as a man-sized creature with the wings of a moth and pure red eyes. The cryptid is generally spotted by locals in Charleston and Point Pleasant, West Virginia. Some claim it was nothing more than a giant bird or an owl. 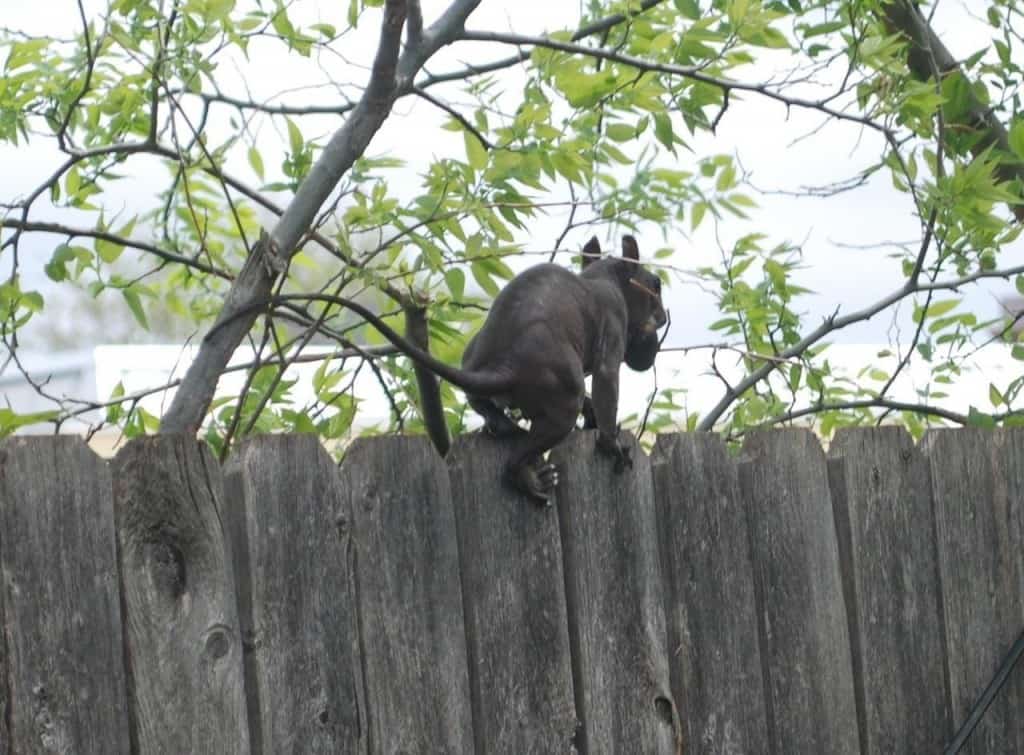 The Jersey Devil is one of the more famous cryptids in the world. The legends date back well into the 1700s, when a witch known as Mother Leeds brought forth “the devil himself.” The creature had a horse head and hooves, an elongated neck, and bat-like wings. 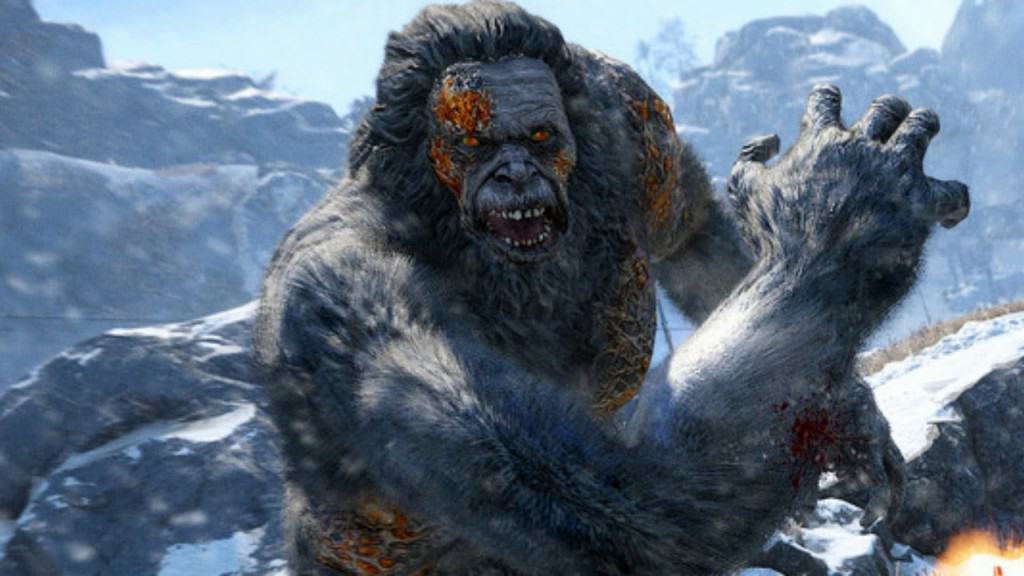 The Yeti, or the Abominable Snowman, is an ape-like creature thought to live within the Himalayan Mountains of Nepal and Tibet. The creature has been documented by the locals in myth and legend. Some report seeing a large primate walking on its back two legs up the mountain. 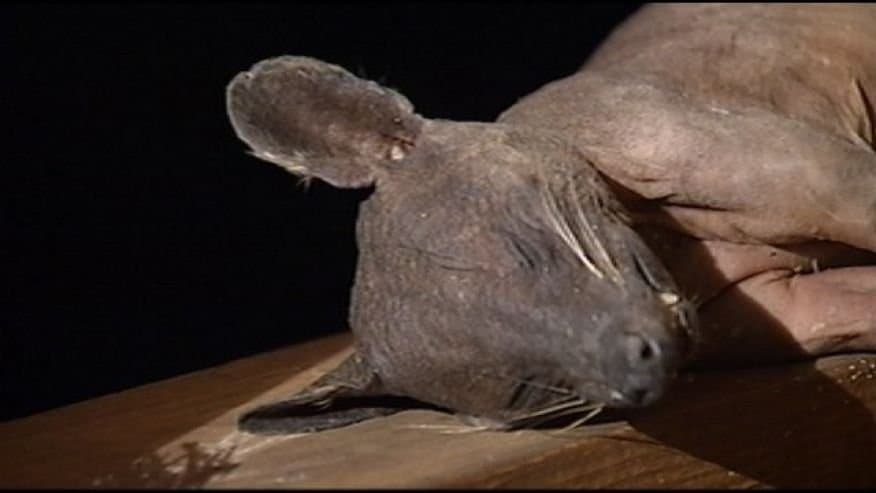 El Chupacabra is another well known mythical creature from popular culture. The name translates to “goat sucker,” and that is because when it attacks the creature will drink the blood of a goat or another livestock in its view. 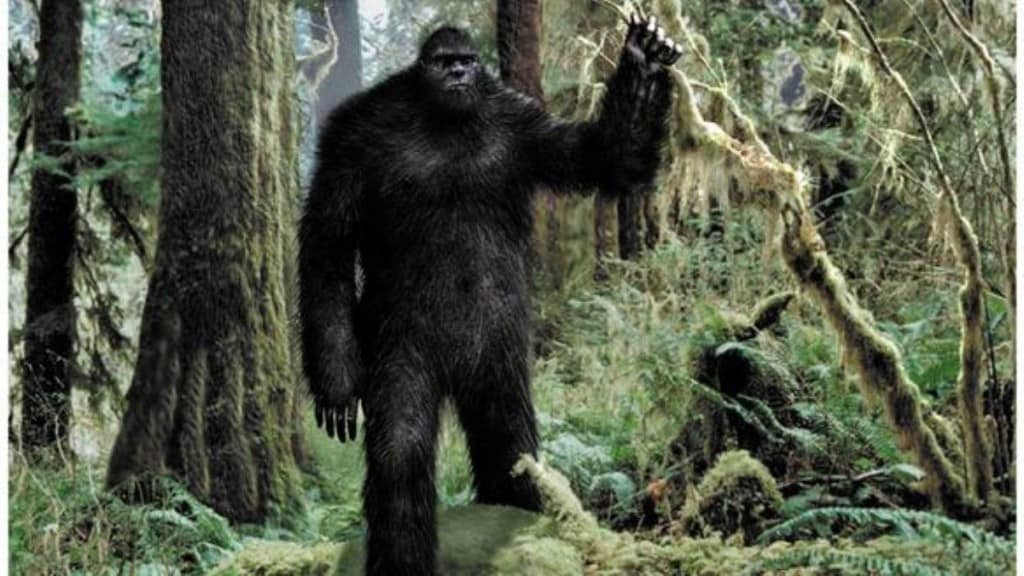 The Sasquatch is easily the most recognizable cryptid in the world. Almost every country on the planet has their own version, but the most famous is said to be the 500-pound beast living in the woods of the American Pacific Northwest. 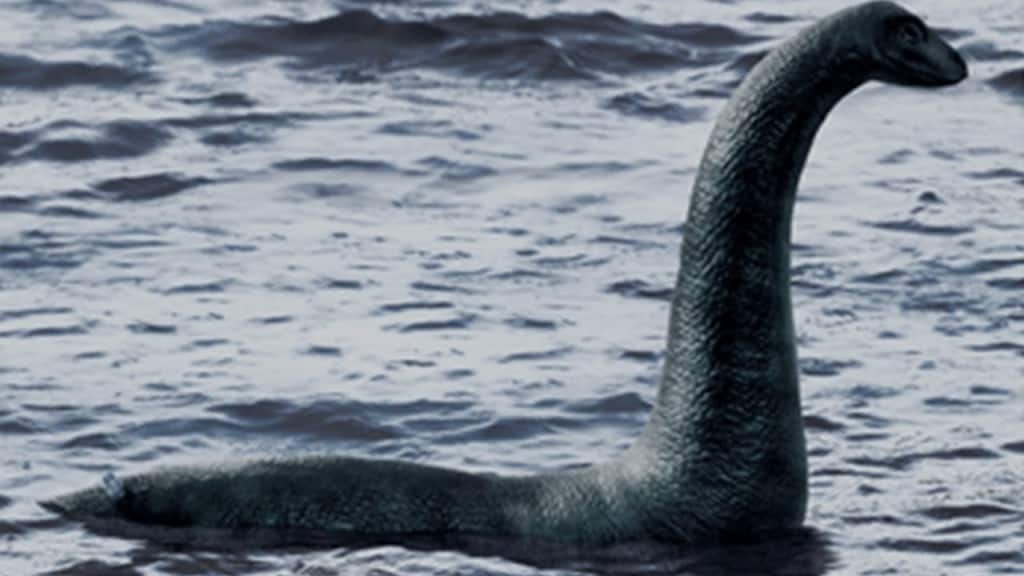 The Loch Ness Monster is one of the most interesting cryptids to have been thought up. An Irish monk know as St. Columba witnessed some type of water beast dragging a man underwater. This ended up being “Nessie,” who has been witnessed thousands of times since then.