When people think of Europe, a lot of fun and adventurous associations come to mind. It is a diverse and culturally rich part of our world that has seen its fair share of ups and downs. The economy in Europe today is not in its best state, but the peace and serenity of the region still remains. The continent is packed with powerhouse countries like France, Germany and Sweden and is considered one of the most developed continents on Earth. It is a backpackers paradise with a multitude of landscapes and sceneries packed into easily traversable countries. The diversity and history of the region alone ensures that there are many things most people will never understand about Europe unless they visit the place themselves. Here is a list of 10 amazing facts relate to Europe. 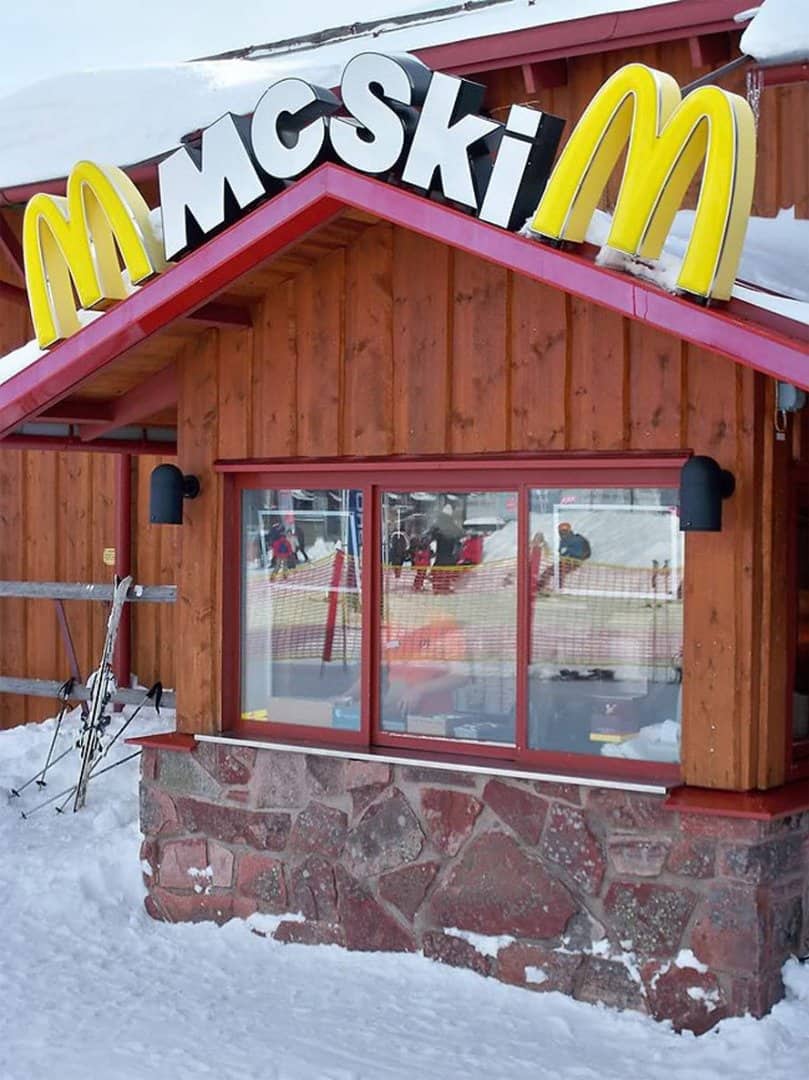 There are plenty of McDonald’s all over Europe, but Sweden has more McDonald’s per capita than any other country in Europe. 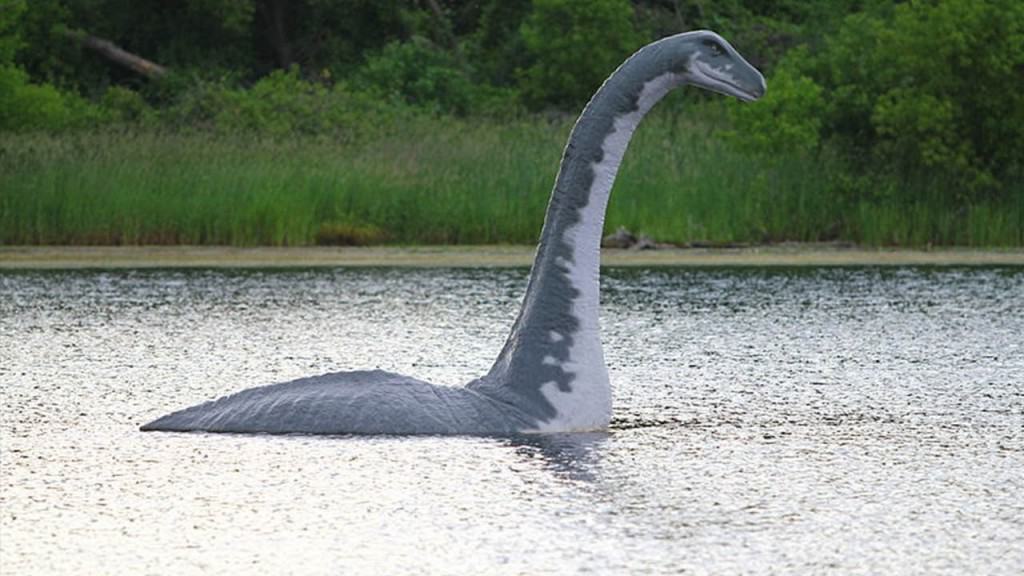 The legend of the Lochness Monster has really helped Scotland. The country receives over 7 million Euros every month from tourists flocking to the lake to try and catch a sight of the legend.

No Home For Mosquitoes 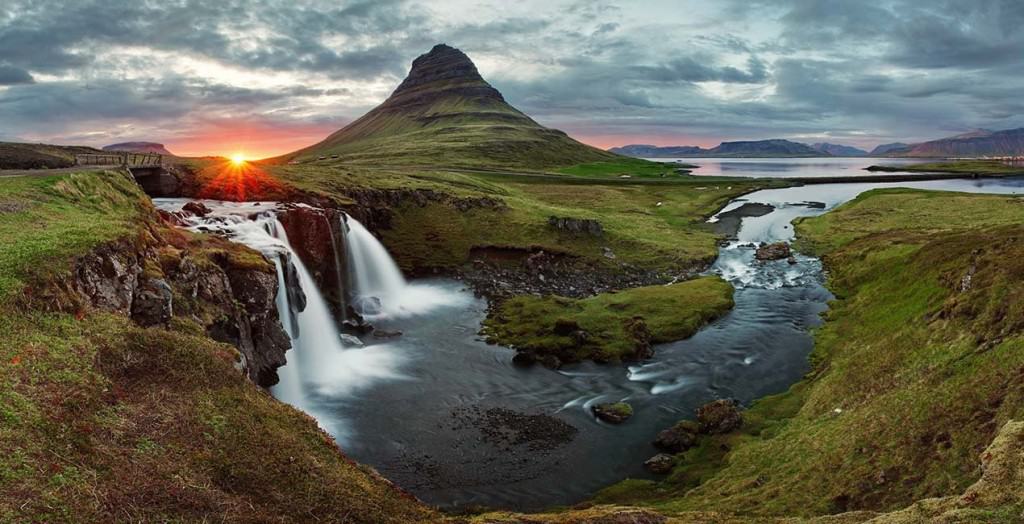 Iceland is one of the most stunning place on Earth and it is shocking that the country does not have even a single mosquito. 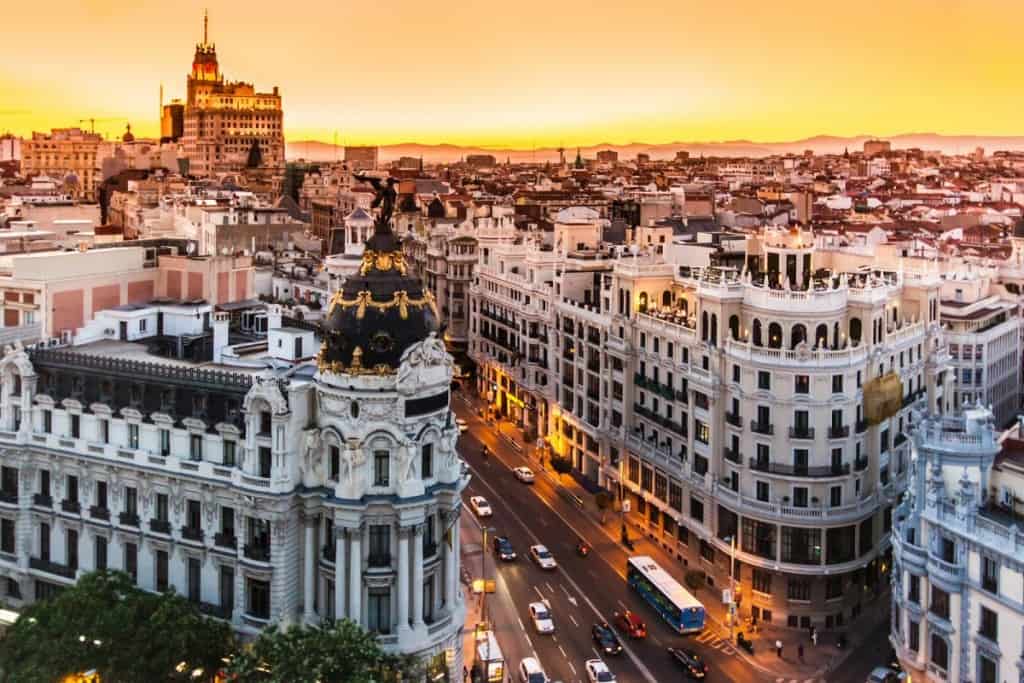 Moving from one country to another in Europe is extremely easy thanks to the Euro rail, but did you know that you can actually travel from Spain to Africa in half an hour by taking a ferry.

As Dark As It Gets 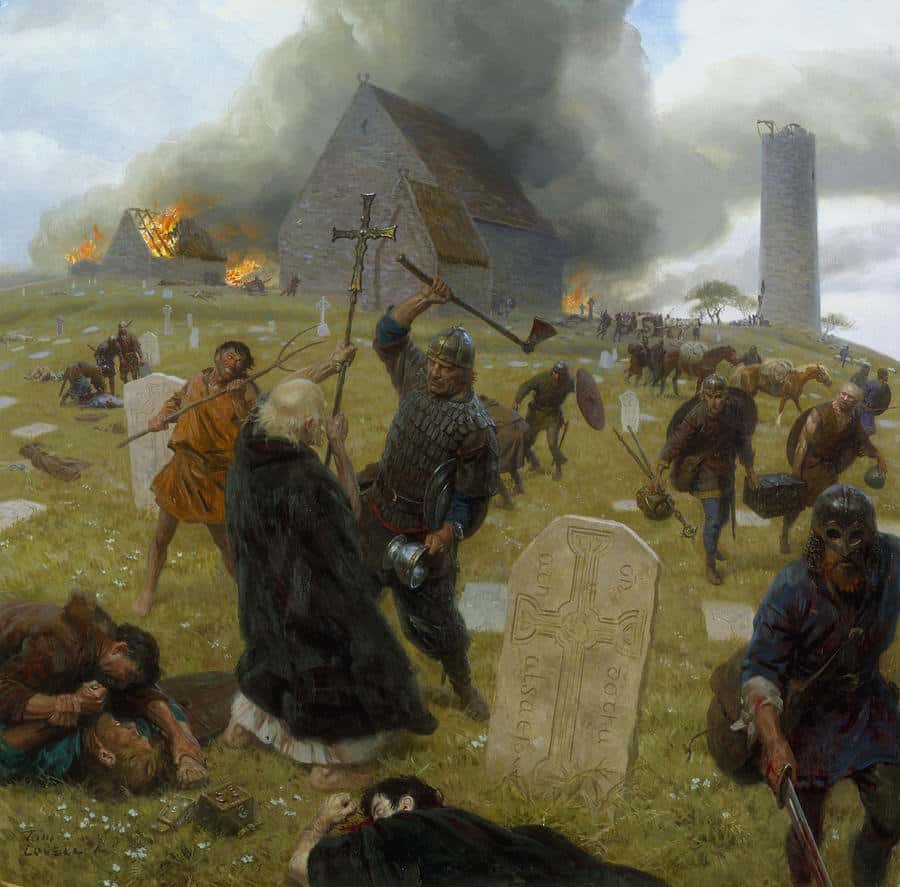 Just to get a sense of how old Europe is as a continent, it is interesting to note that the dark ages lasted twice as long as the period the US has been a country. 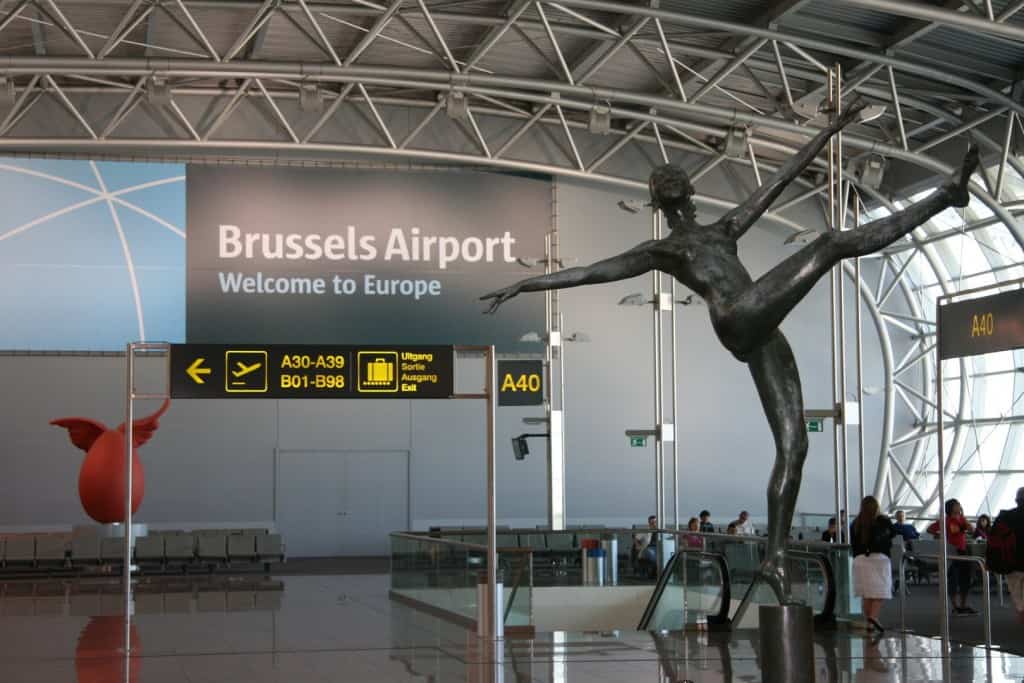 The Brussels airport manages to sell more chocolates than any other single location on our planet. 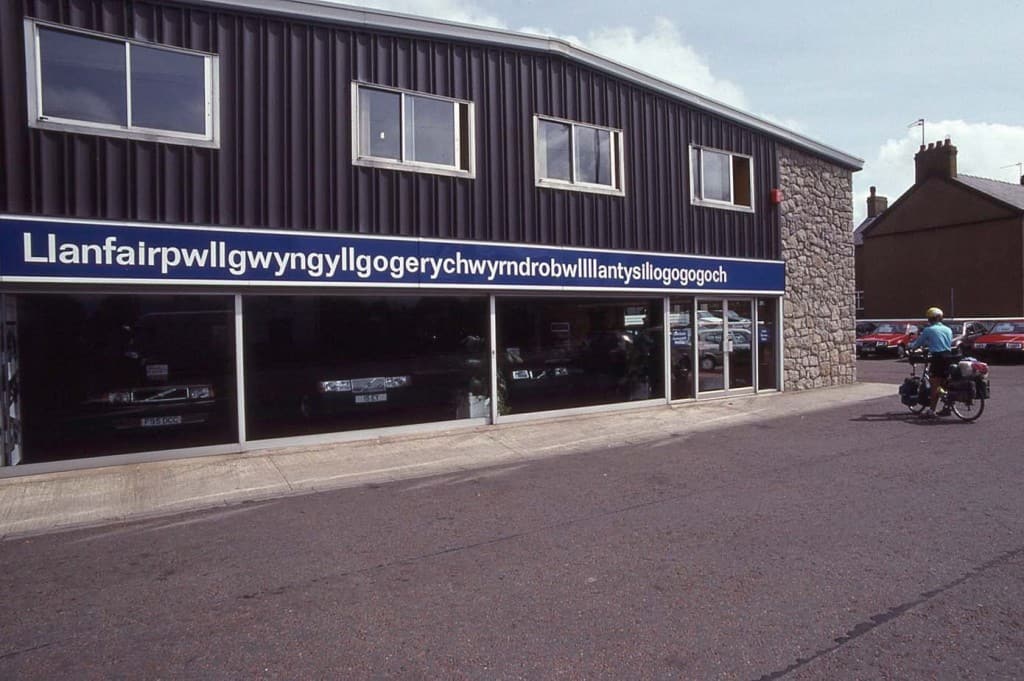 Europe has many towns with unique names, but a town in Wales takes the crown for the longest name. This place is actually called Lanfairpwllgwyngyllgogerychwyrndrobwllllantysiliogogogoch. 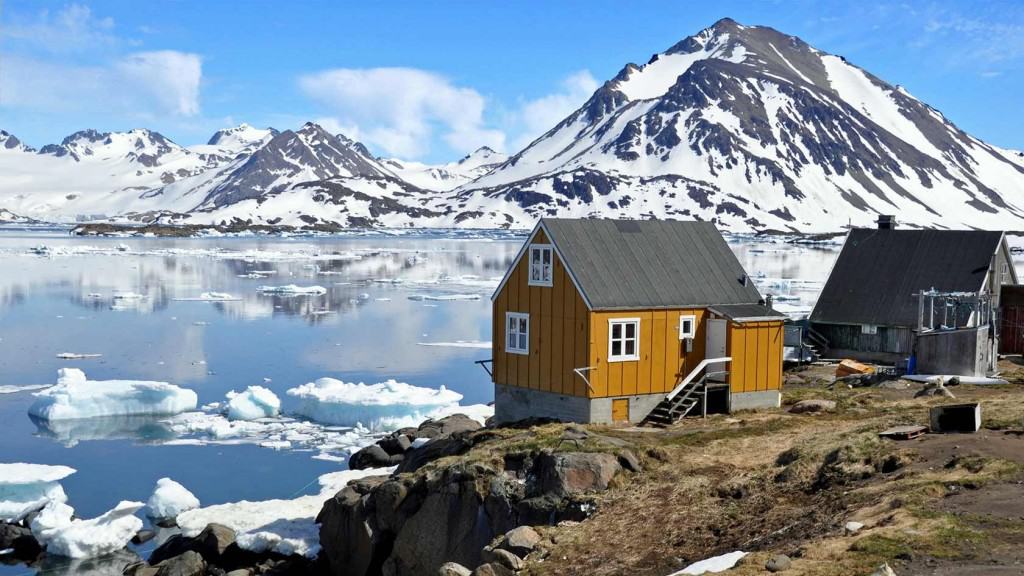 Greenland is not just a scenic and stunning country, it is also the largest island in the world.

The Leaning Tower Of Pisa 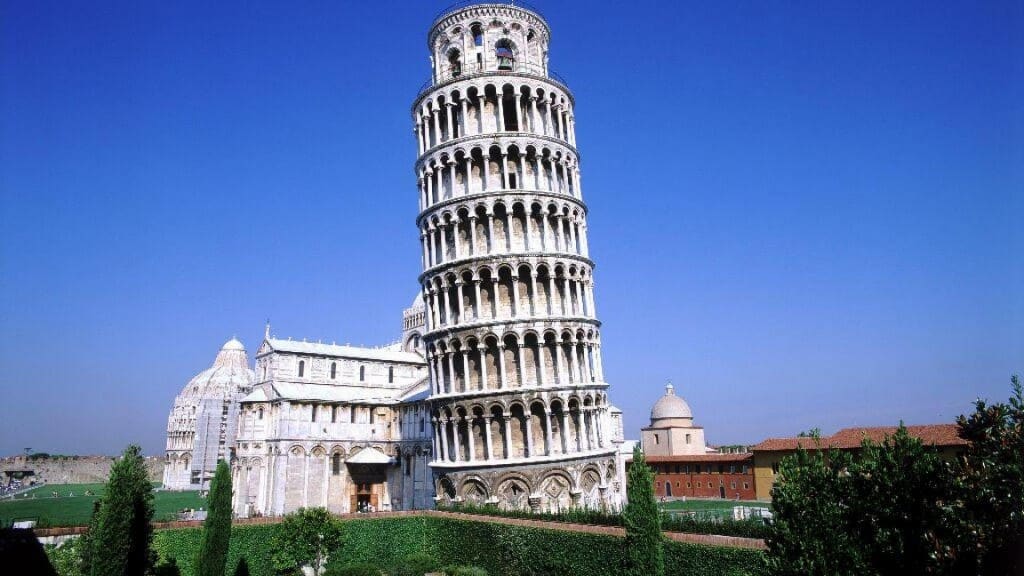 The Leaning Tower Of Pisa is one of the most famous monuments in the world and is an architectural marvel. This wonder did not come easy, and it took over 200 years to be fully built. 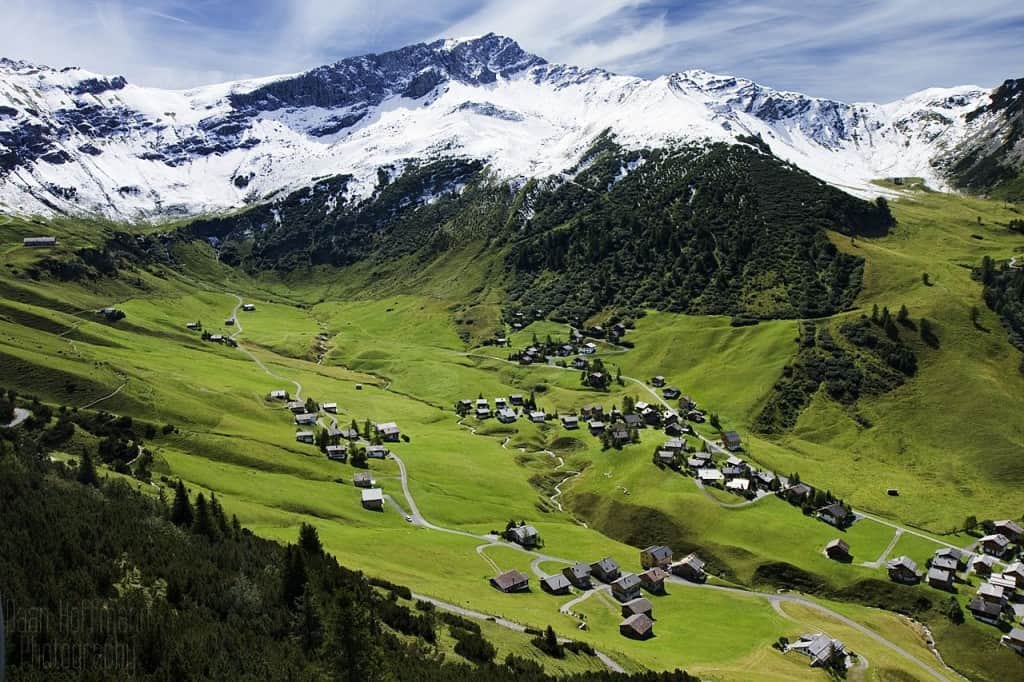 Liechtenstein is one of Europe’s smaller countries. They are so small that when the country was militarily engaged in 1866, they send out 80 soldiers to fight. The surprising part was that the troops came back with 81 soldiers as they made a friend in Italy.