10 Facts You Never Knew About The Moon

The Moon is the closest planet-like companion within space to the Earth, so it makes sense that it was the first place we traveled with our fancy rocket ships. Despite it being quite close and familiar to the world, a lot of people know almost nothing about the Moon itself. Our satellites pick up quite a bit of information and secrets from the surface of the crater-filled Moon. We, as a people, don’t know enough about it, though. Here are ten odd secrets of the moon. 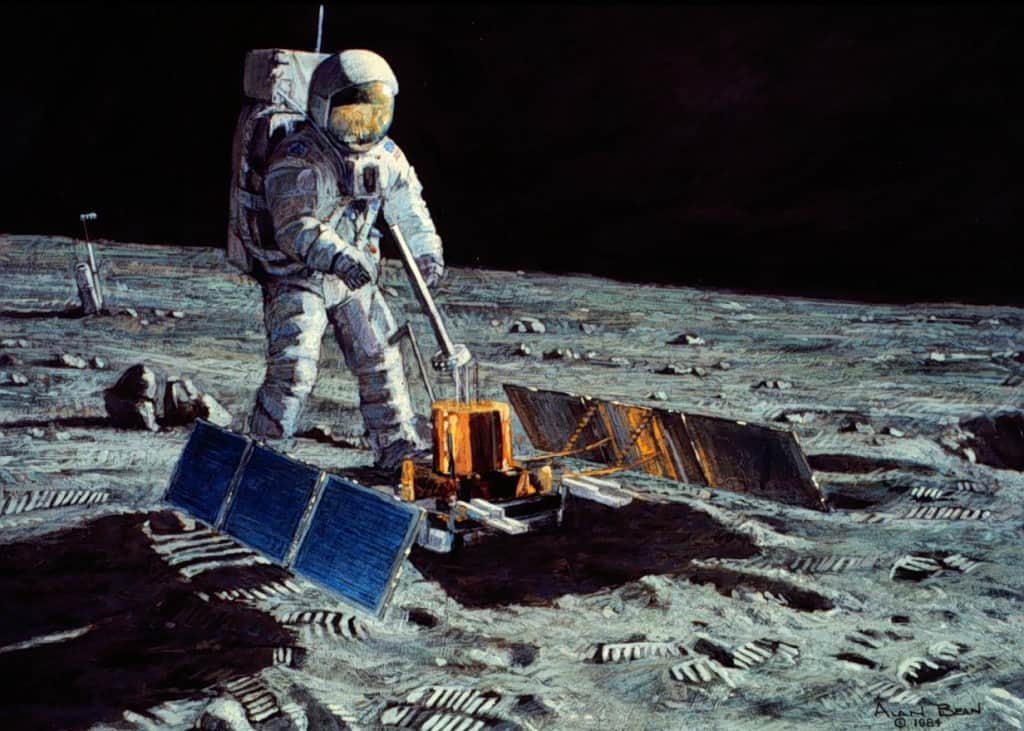 The Moon is actually a hunk of dead rock with little geological activity, but with that in mind, you should know there are actually earthquakes – known as Moonquakes – that form cracks in the surface. They can register up to a 5.5 on the Richter scale. 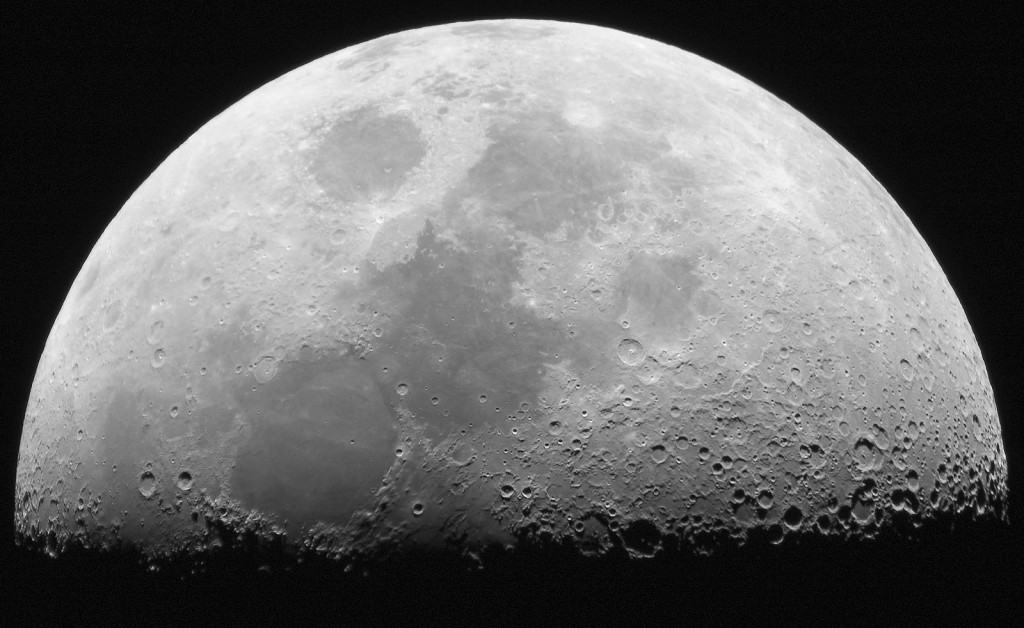 Most people would consider the Moon to be just that, a moon. However, some would classify it as a planet that is a twin of our Earth. It is one-fourth the size, but is still the biggest moon in the solar system. 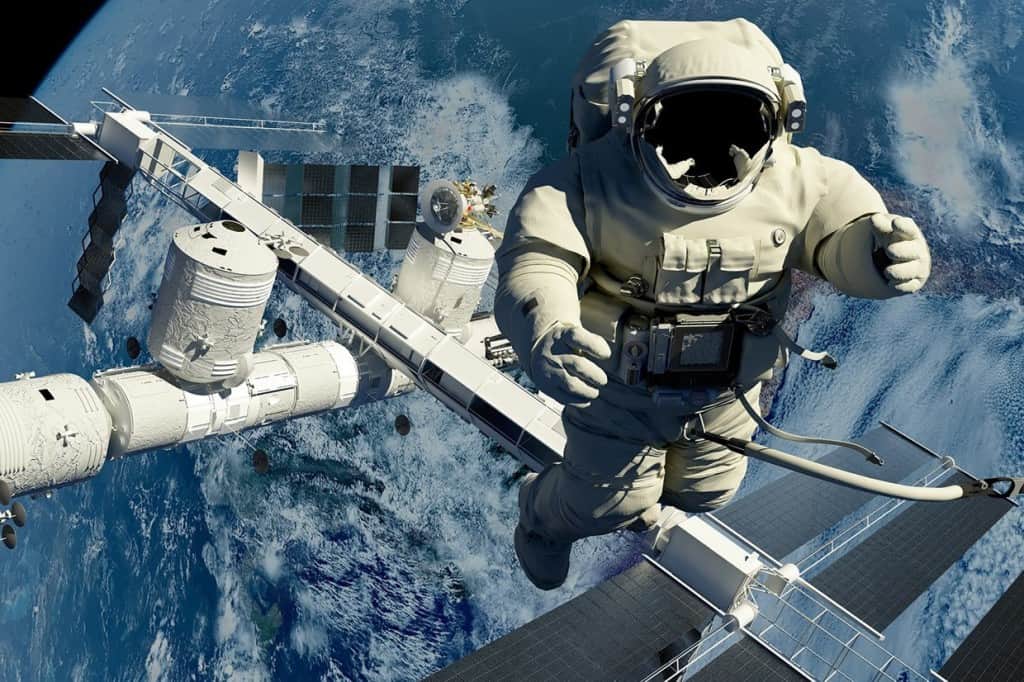 Man has walked on the face of the Moon. This we all know. But most people don’t realize the amount of junk that is lying around the Moon thanks to those astronauts. In reality, there are about 400,000 pounds of man-made garbage on the surface. 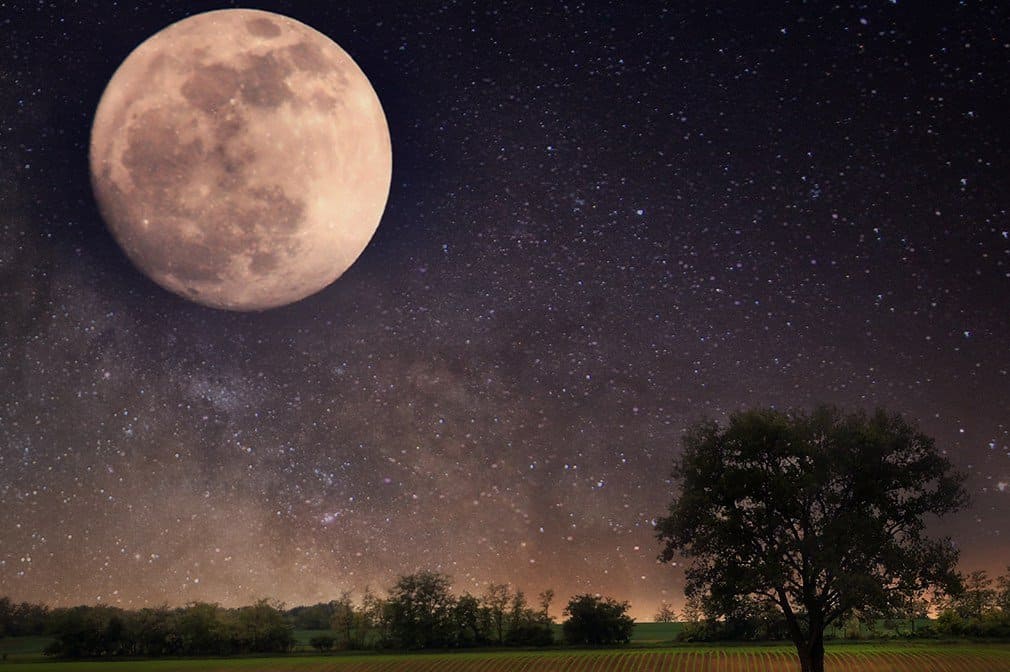 Eugene “Gene” Shoemaker, a famous astronomer, became a legend in his field. Shoemaker wanted to be an astronaut, but could not due to a medical issue. When he died, NASA sent his ashes to the Moon on the Lunar Prospector. 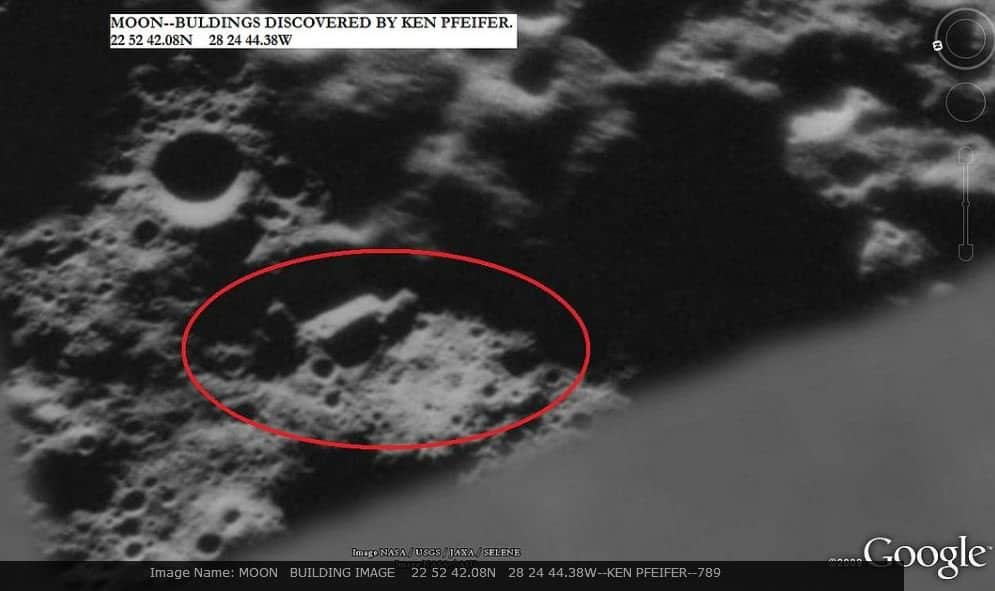 Various space vessels have captured photography of strange activity occurring on the Moon. These images showed artifical constructions range from canister-like objects to the “Shard,” which is a towering structure. 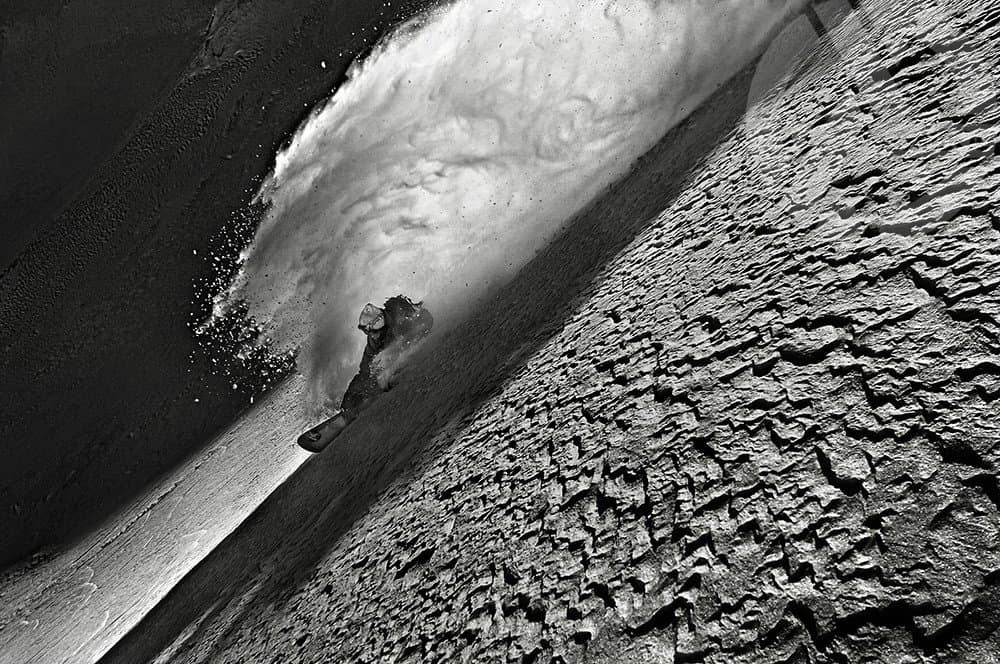 A surprising danger on the surface of the Moon comes in the form of lunar dust. The dust is as fine as possible, but extremely rough. These astronauts who have inhaled it have suffered from “moon hay fever.” Prolonged exposure also causes their suit to break down. 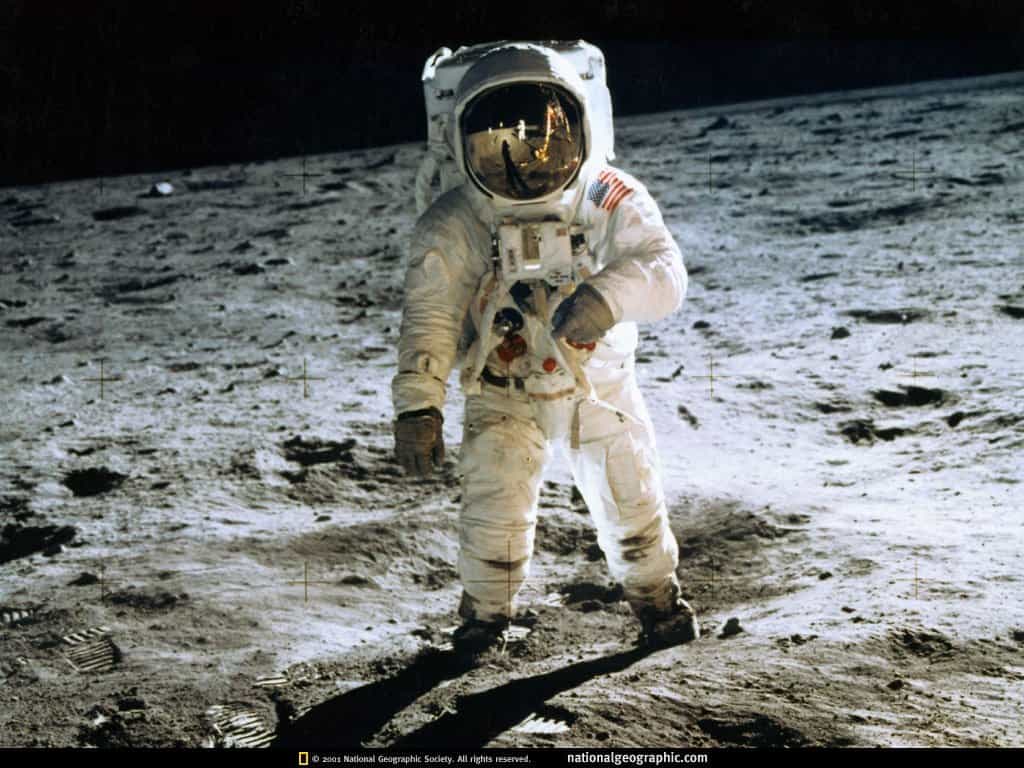 On the Moon, the gravity is quite a bit lower than what we experience on Earth. This makes it incredibly difficult to move around, especially when trying to move quickly or change directions on a whim. 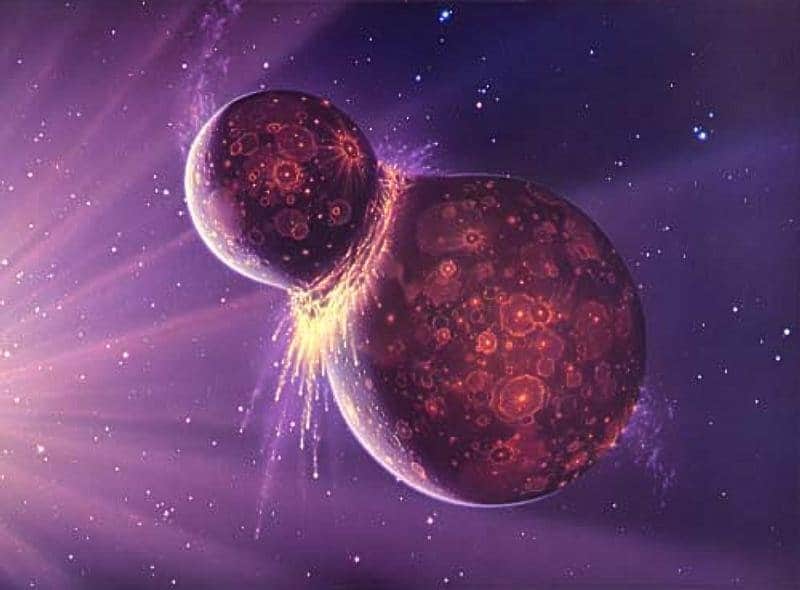 There are a few different theories as to where the Moon came from, but the most famous is probably The Fission Theory, which claims it was once part of our own planet before separating at some point in history. 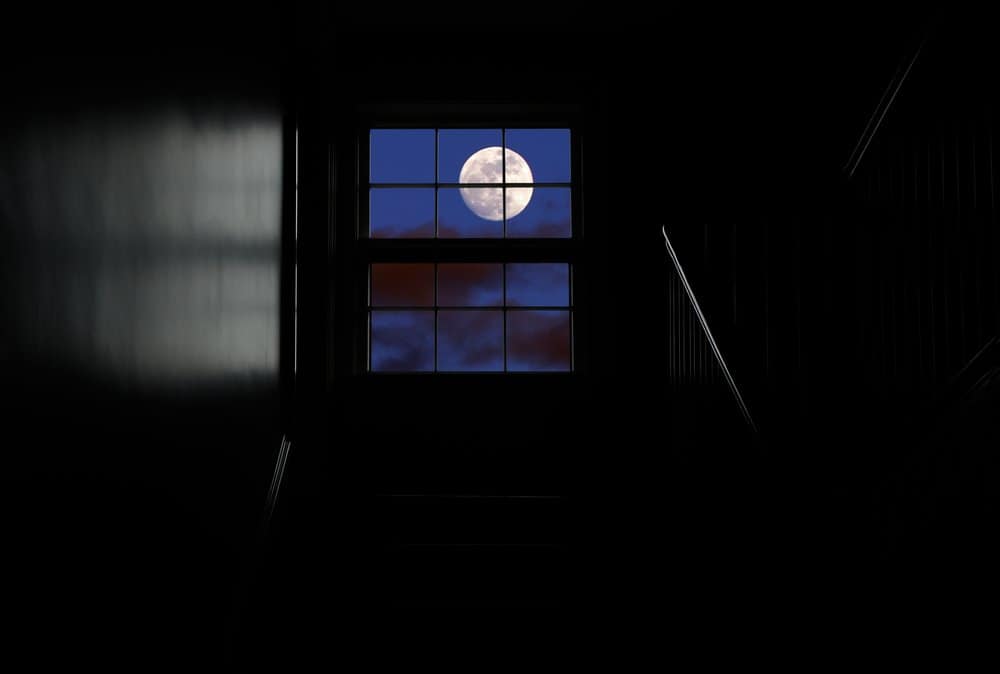 The Moon has always had an effect on the Earth, which makes sense. Scientists have constantly argued whether it effects humans, though. It is said the moon can disturb our sleep cycles. The full moon, for example, offers our worst night’s sleep.

The shadows on the Moon are far darker than any of those on Earth, which happens because of the lack of atmosphere on the giant rocket. Anything the sun does not shine on is completely black, which is both cool and terrifying.