10 Facts That You Probably Didn’t Know About NASA

NASA is one of the most popular and renowned organizations in the world. The work done by NASA is truly remarkable and they are responsible for expanding our knowledge about space and space exploration. The organization is worth billions of dollars and only recruit some of the smartest minds on the planet. Their work is very important and they continue to uncover vital details about our universe every single day. There are many interesting details regarding NASA as well, and this list highlights 10 of the best facts regarding the organization.

NASA Has Its Own Weather 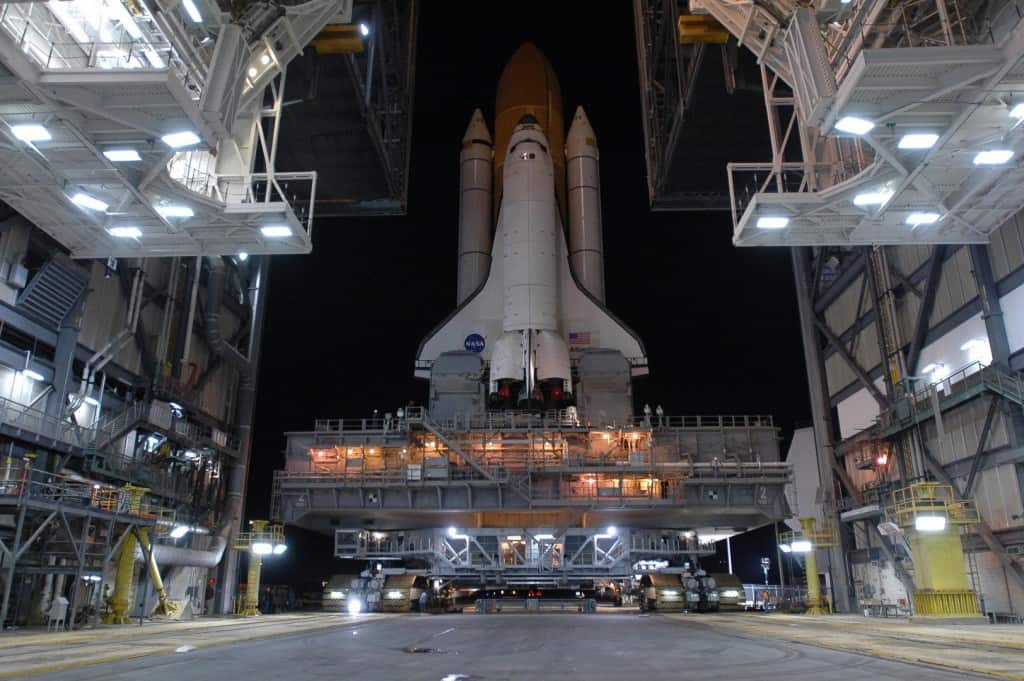 The sheer size of the Vehicle Assembly Building would have caused rain clouds to form near the ceiling if it wasn’t for the one of the biggest air conditioning systems in the world. 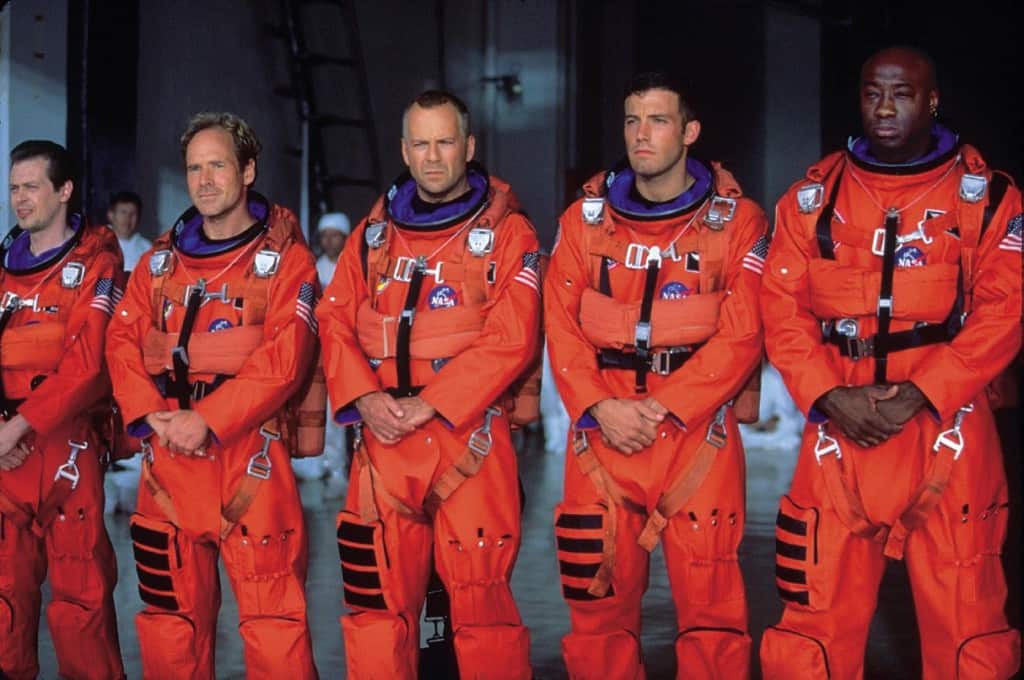 One of the coolest training methods employed by NASA involves letting trainees watch the film Armageddon and identifying as many scientific inaccuracies as they can. 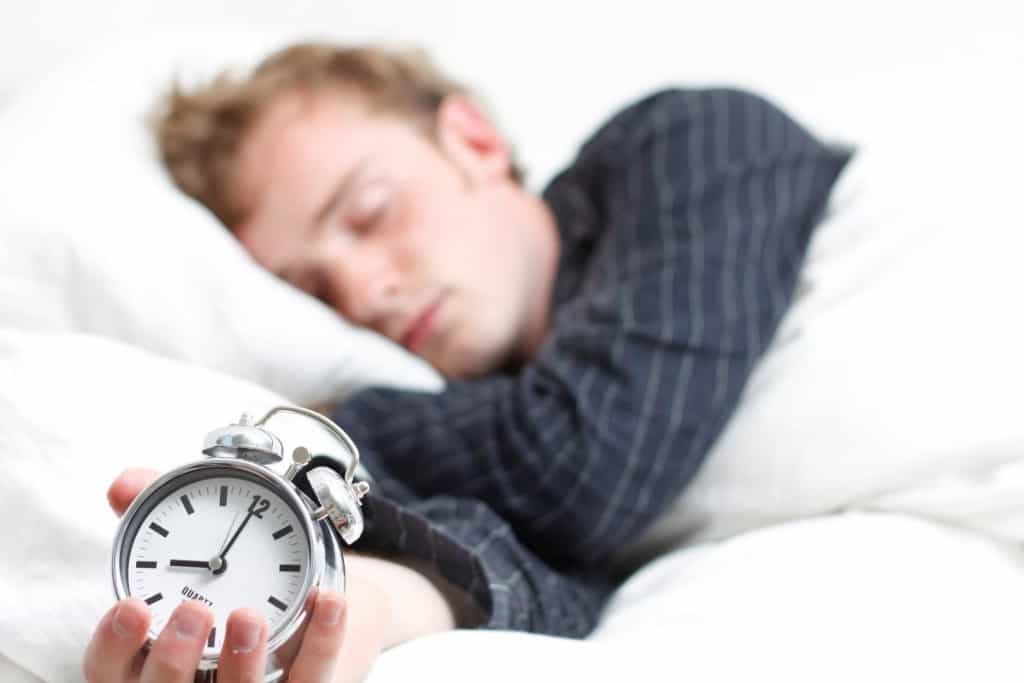 Want to make an easy buck? NASA will pay you to sleep for months at a time just so that they can understand the effects of prolonged weightlessness. 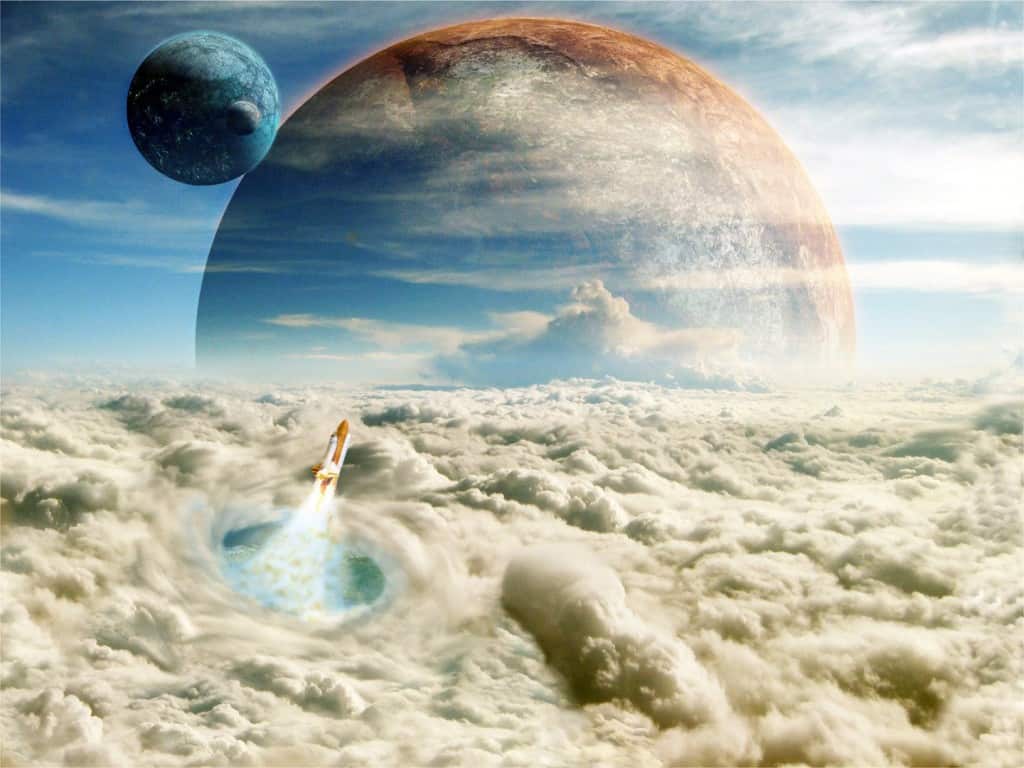 NASA actually has an Office of Planetary Protection just in case it finds life on other planets. 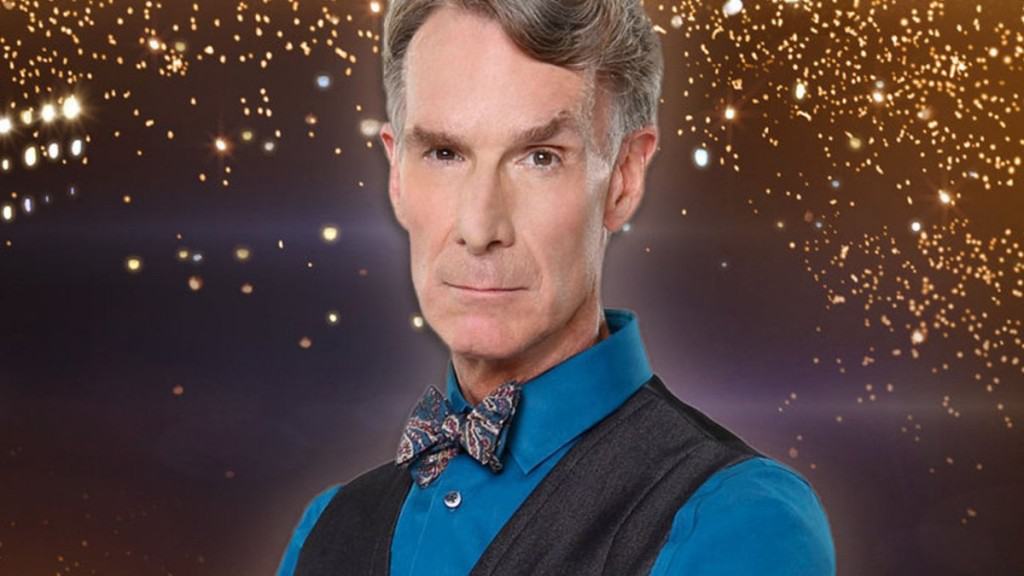 The extremely popular scientist Bill Nye the Science guy wanted to originally be an astronaut for NASA, but the organization kept rejecting him. 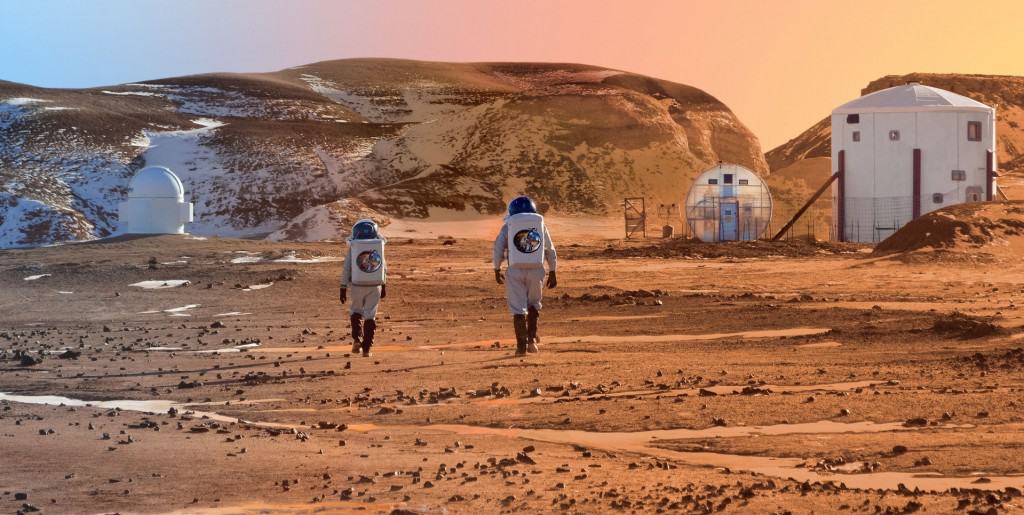 When NASA first landed on Mars, it was sued by three men from Yemen as they claimed that the planet was passed on to their family from their ancestors thousands of years ago.

NASA Can Make Us Rich 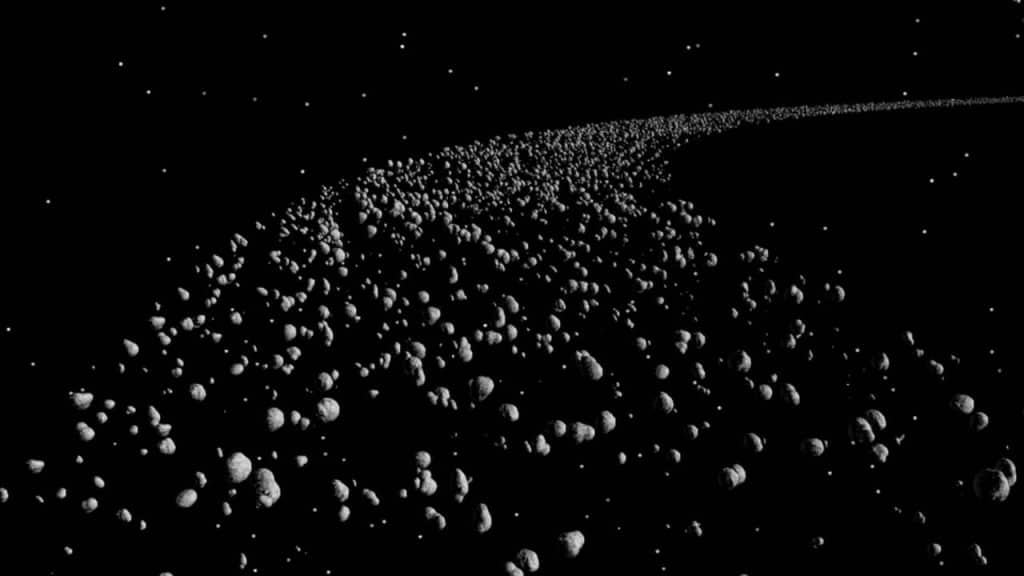 According to NASA, the minerals available in the aesteroid belt are so valuable, that each person on Earth could make 100 billion dollars if it was properly mined. 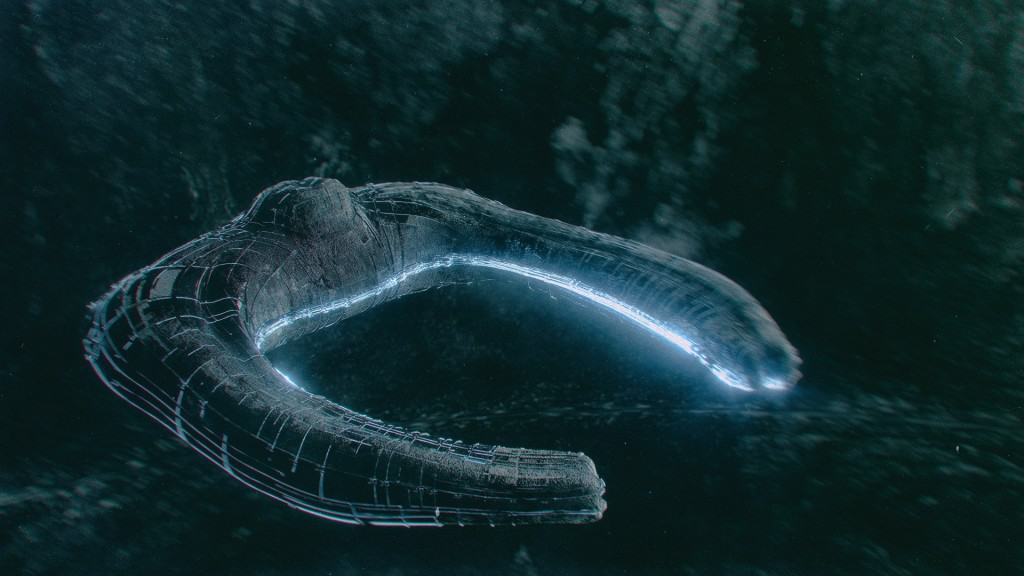 NASA managed to find a small vessel near Earth in 1991 that has not been fully understood. The body is now listed in their Astrophysics data system as a possible alien probe. 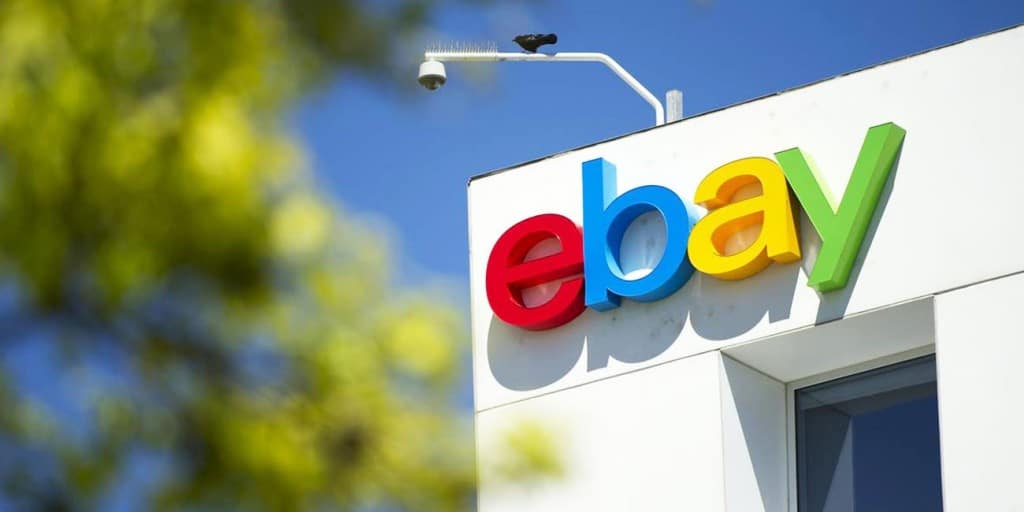 NASA actually had to resort to shopping on Ebay at one point in order to purchase outdated space shuttle electronics. 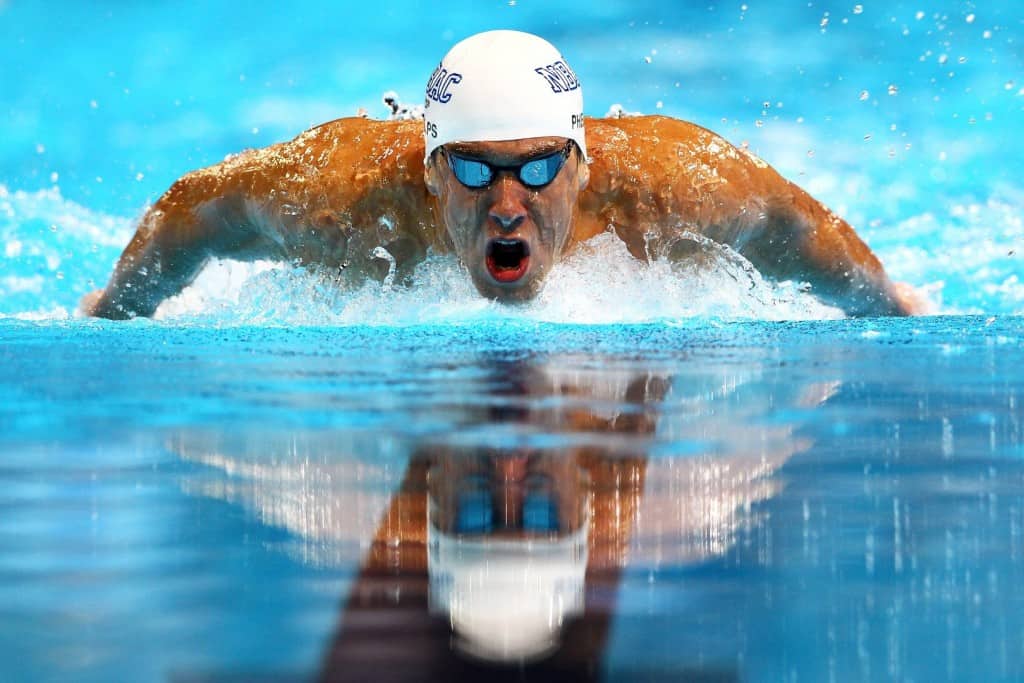 NASA teamed up with Speedo in 2008 to create the most drag resistant swimsuit of all-time. The suit was so great, that professional swimmers were banned from using it in competition.