Many classic paintings are not what you see at first glance. Some need more analysis about the technique and the way the painting was created, but some also hide some secrets that only the high tech restoration techniques managed to reveal. Paintings behind paintings are a real discovery in the art world and you wouldn’t believe just which pieces were actually built upon some other artwork. Take a look at the list below to find out the ten hidden images discovered beneath some of the most famous paintings. 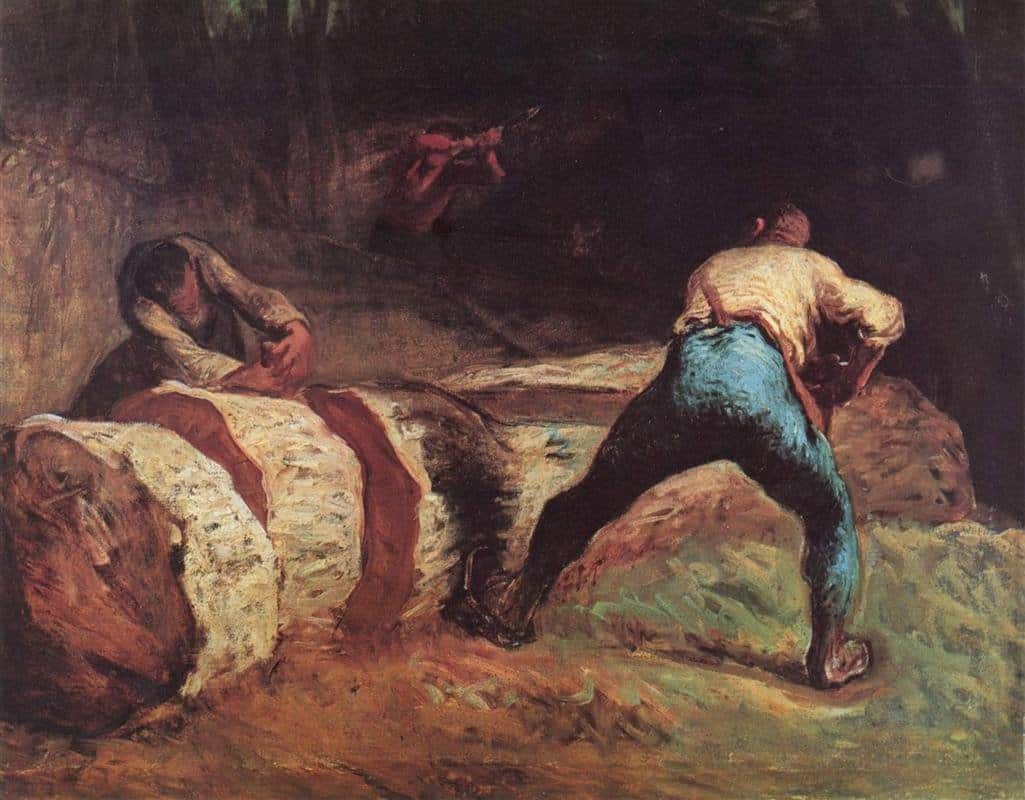 An image of a head was found just above the left shoulder of one of the male characters in the famous painting called The Wood Sawyers. Upon a more thorough examination, it was revealed that the figure was actually of the world-known French statue La Republique. Jean-Francois Millet painted The Wood Sawyers over the original painting to save money. 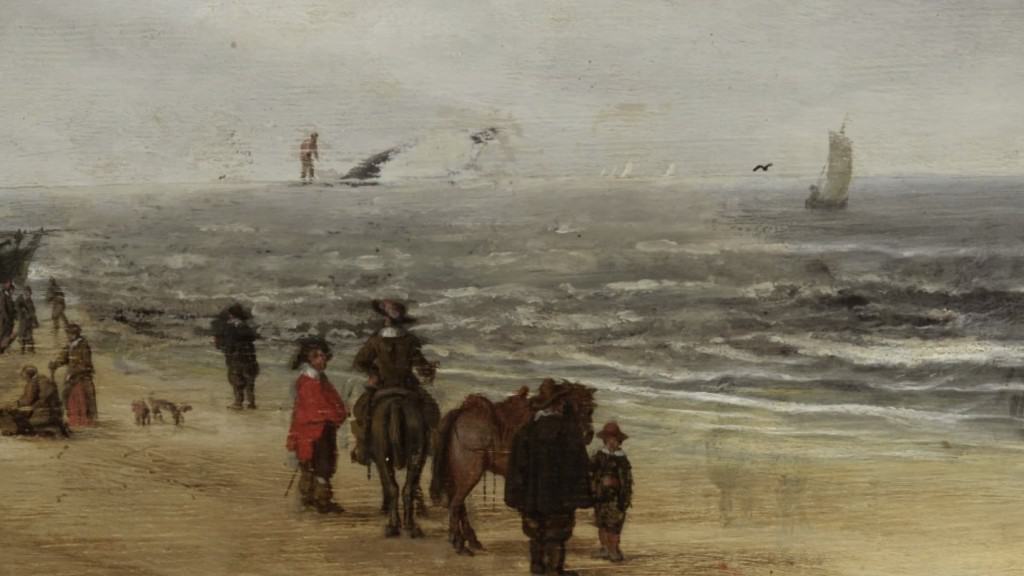 The famous work called View of Scheveningen Sands was painted by Hendrick van Anthonissen in 1641. However, it’s not just that, but also a double painting. The original painting was of a whale that was then painted over into a beach in order for the artist to save some money.

A Peasant Woman, Patch Of Grass 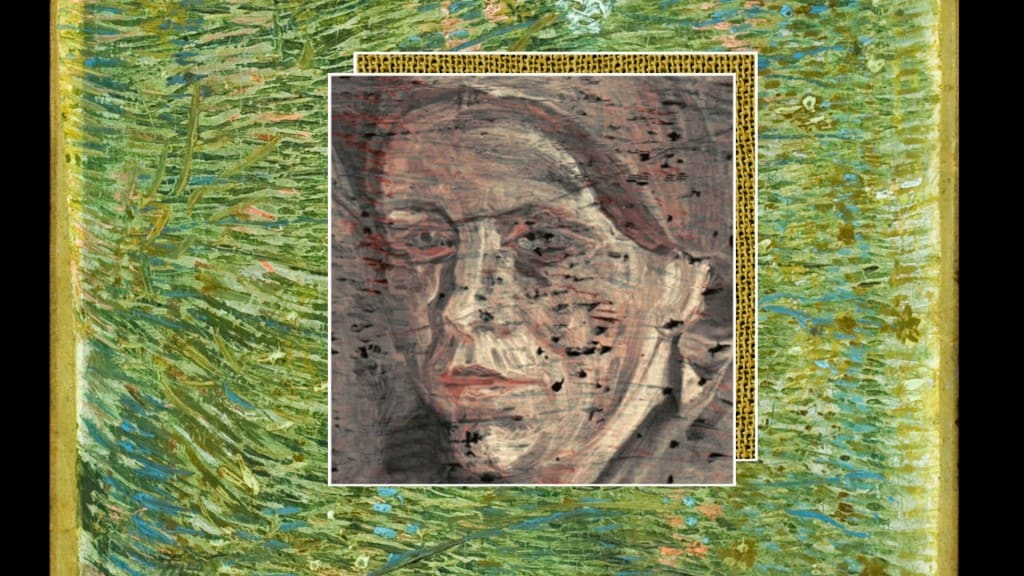 Vincent van Gogh is the painter behind the famous Patch of Grass in Paris painting. The artwork was finished in 1887, but it was originally done way before that wih a completely different motif. Behind the famous green and blue patches is a portrait of a peasant woman that was mostly done in brown and red. 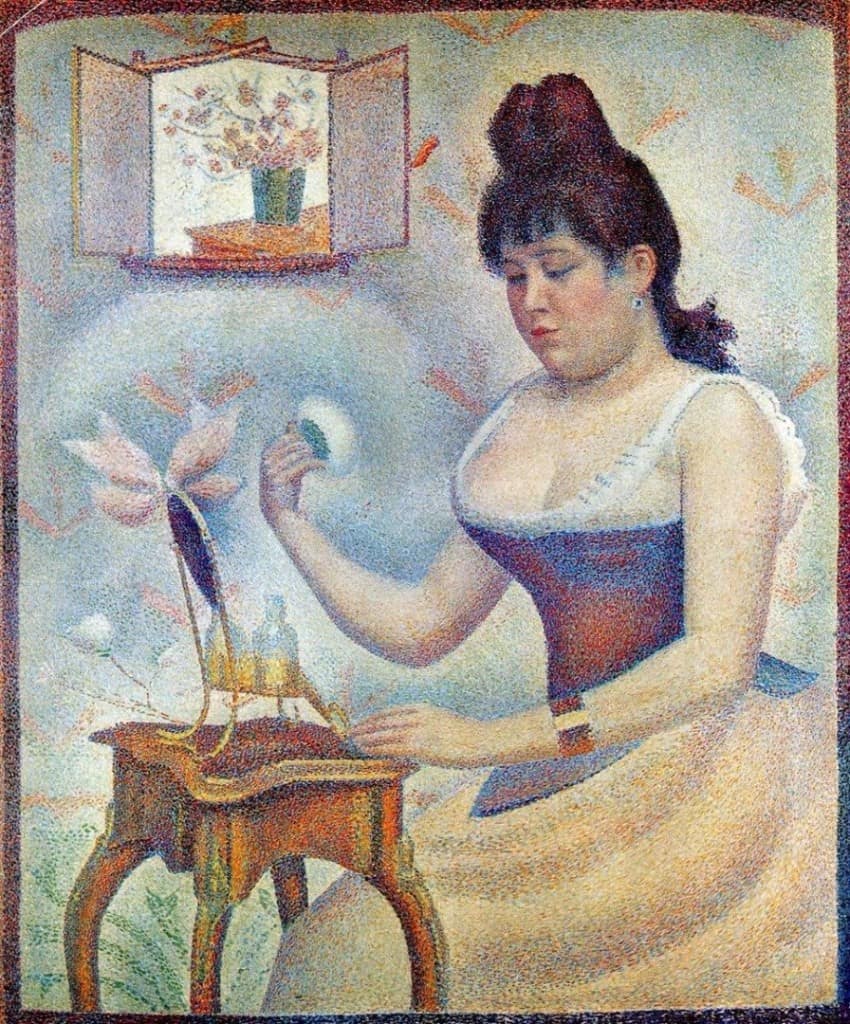 George Seurat’s original portrait of the Young Woman Powdering Herself featured himself in the mirror. The woman who he was painting was his mistress, and when he approached a friend of his to get an opinion about the painting, he advised him to cover up the part where he was featured. And so he did, with a flower vase. 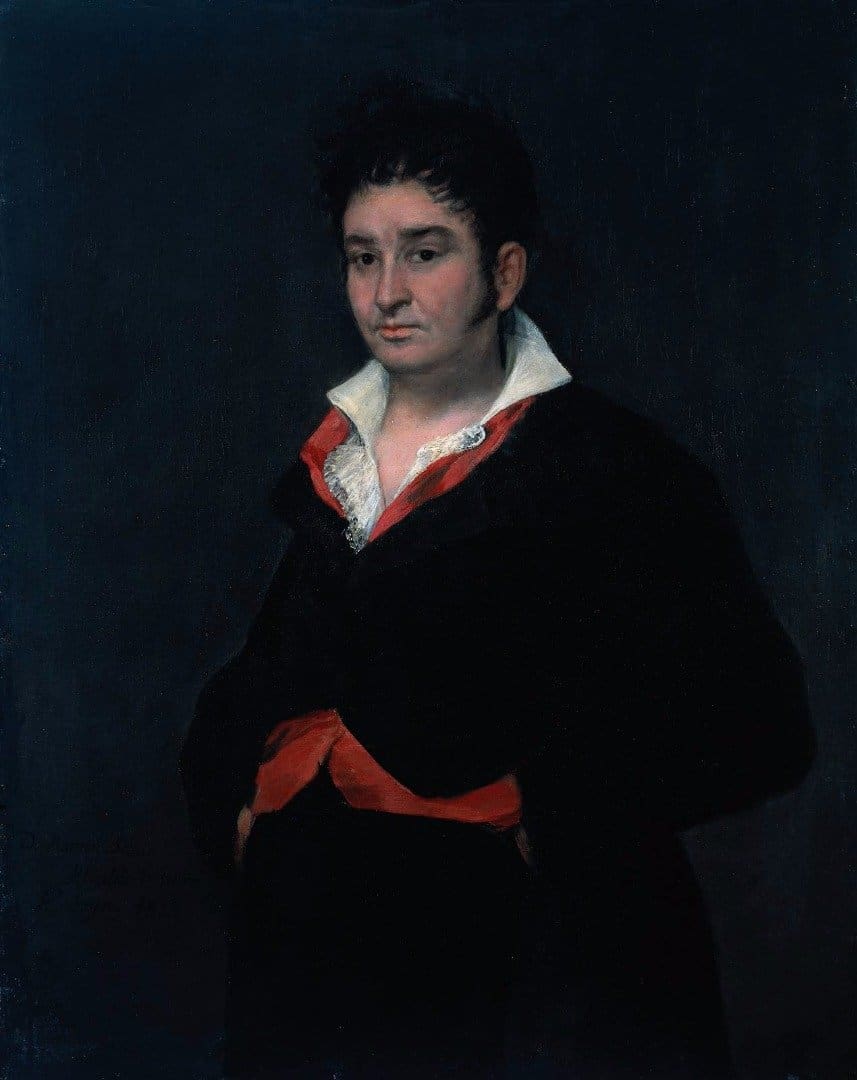 Portrait of Don Ramon Satue by Francisco de Goya was built on an unfinished portrait of another man completely. Some even go as far to say that there’s a possibility the first portrait was of Napoleon Bonaparte.

The Face Before It Was ‘Photoshopped’, Isabella de’ Cosimo I de Medici 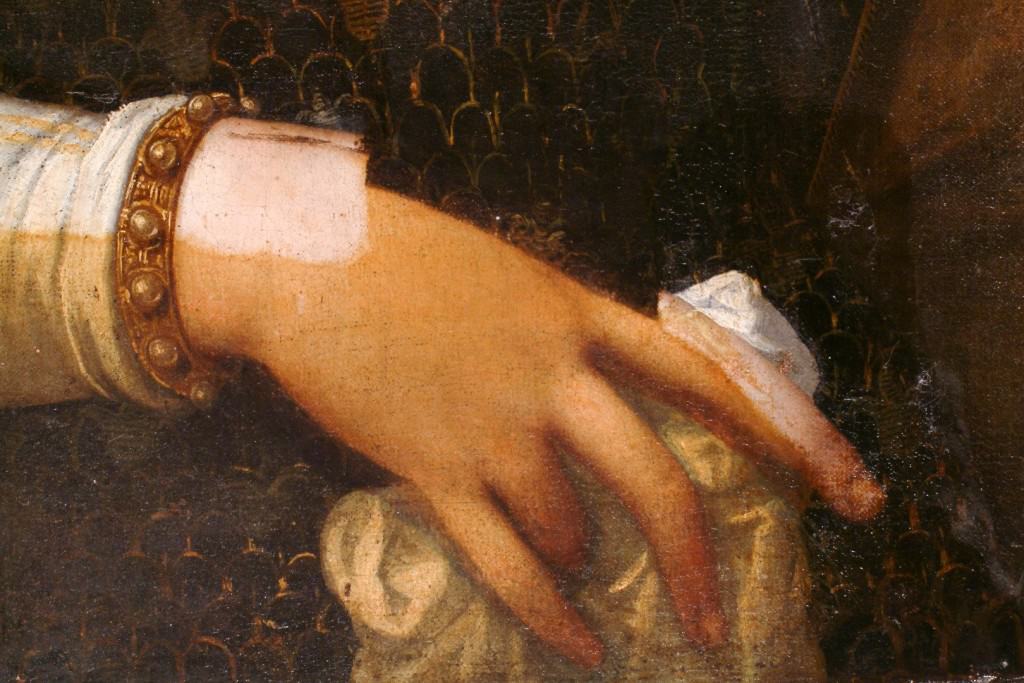 Isabella de’ Cosimo I de Medici’s portrait was considered not authentic for a long time until one of the conservators at Carnegie Museum in Pittsburgh finally thoroughly examined it. Turns out that the painting was authentic, but it was redone in a similar way Photoshop works today, to make the woman look more beautiful. 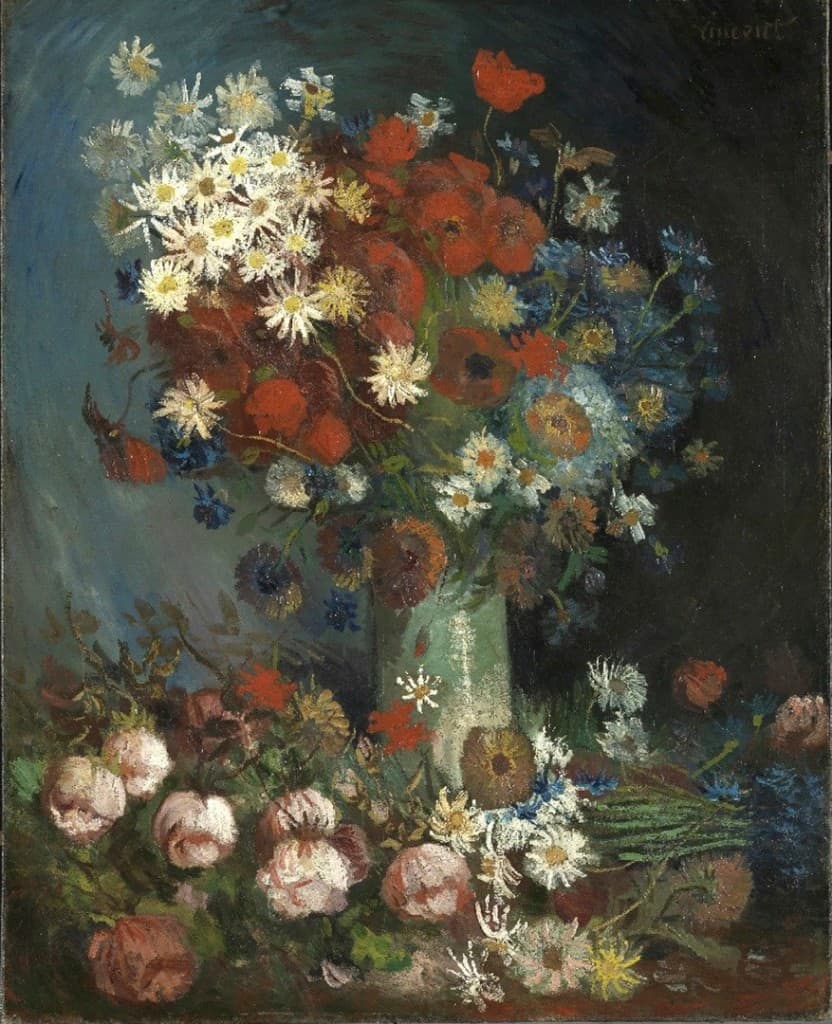 Turns out that the painting Still Life with Meadow Flowers and Roses by Vincent van Gogh covered up some big secrets. Turns out the original artwork featured two wrestlers with nude torsos. 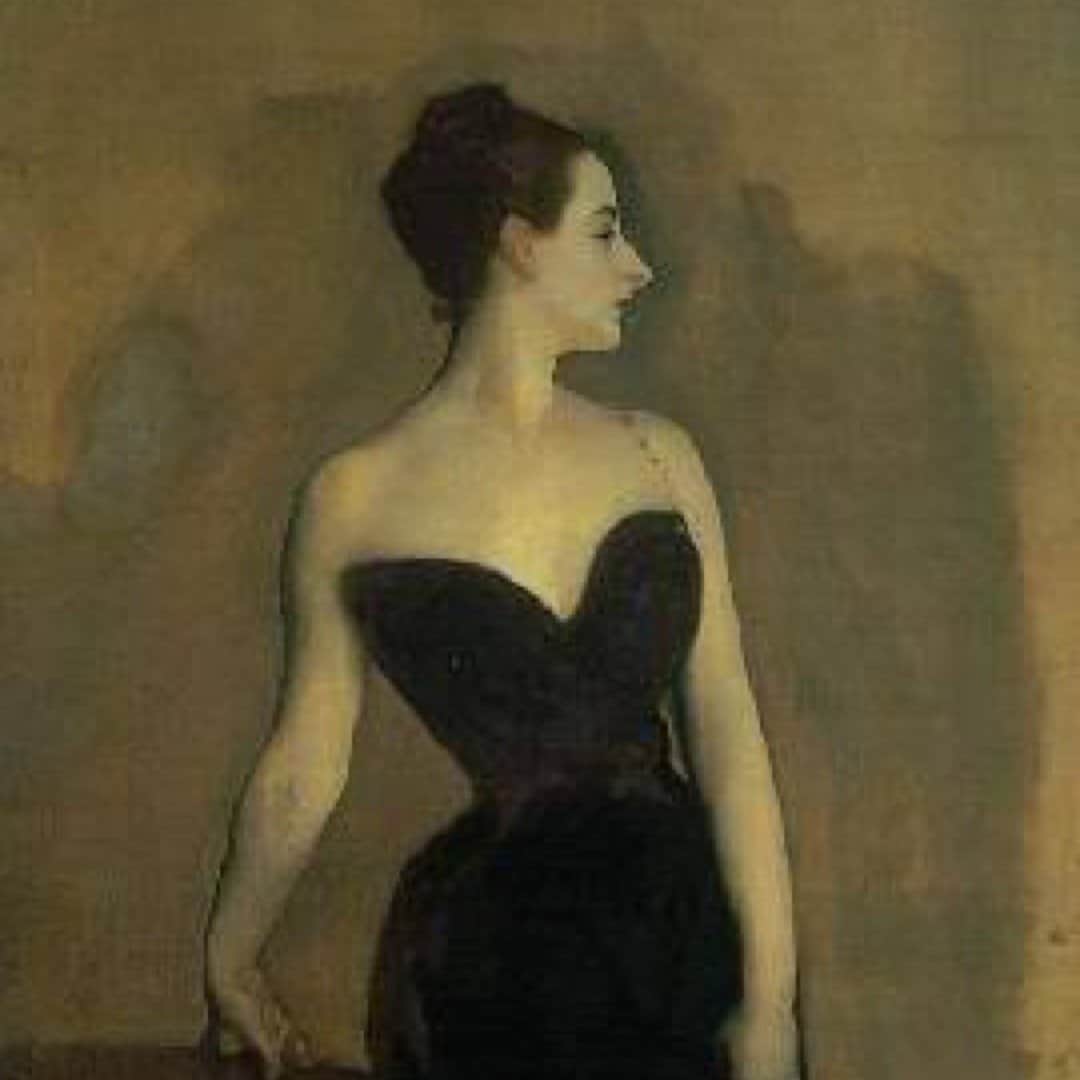 When John Singer Sargent first showcasted his painting Madame X at the Salon of 1884, he got told off because it featured a woman whose strap fell off her right shoulder in a suggestive manner. He then repainted it to look more appropriate and we only know of the new version.

A Secret Prostitute, Woman At A Window 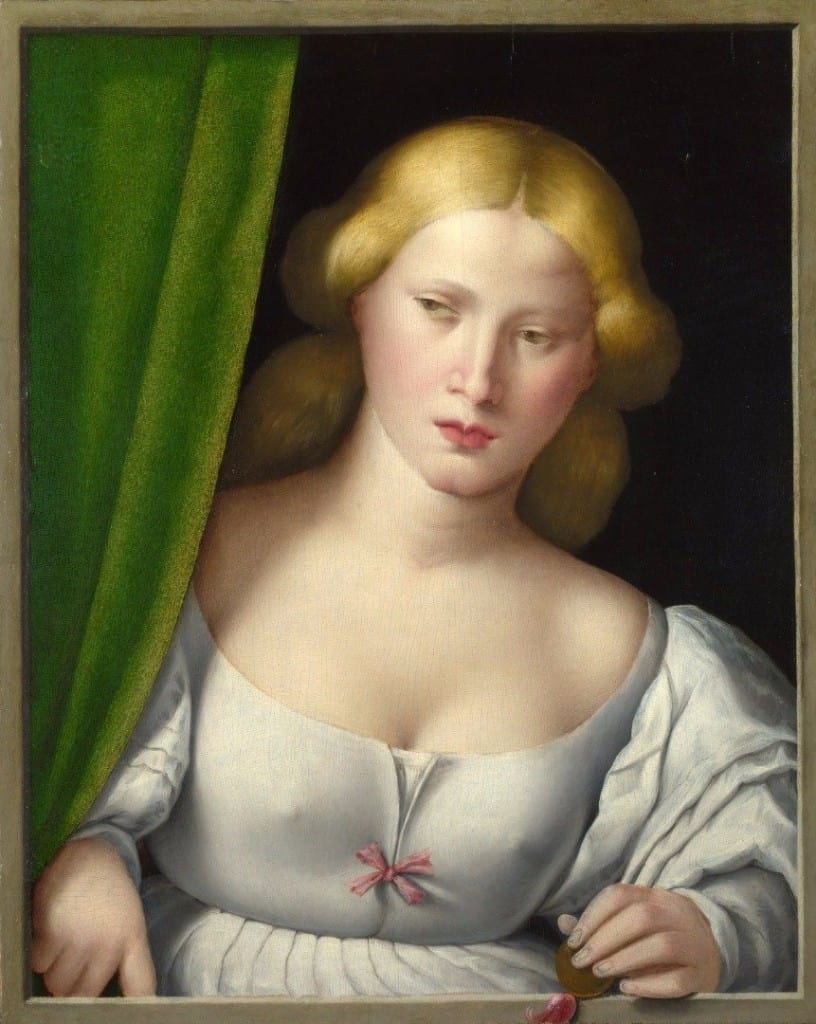 Palma Vecchio’s Woman at a Window was also completely changed to fit the society norms at the time. The original painting features a woman with blonde hair, prominent nipples and narrow judging eyes, most likely a prostitute. The updated version was made in a way that the woman looks more decent, but also like a completely different person.

The Other Women, Mona Lisa 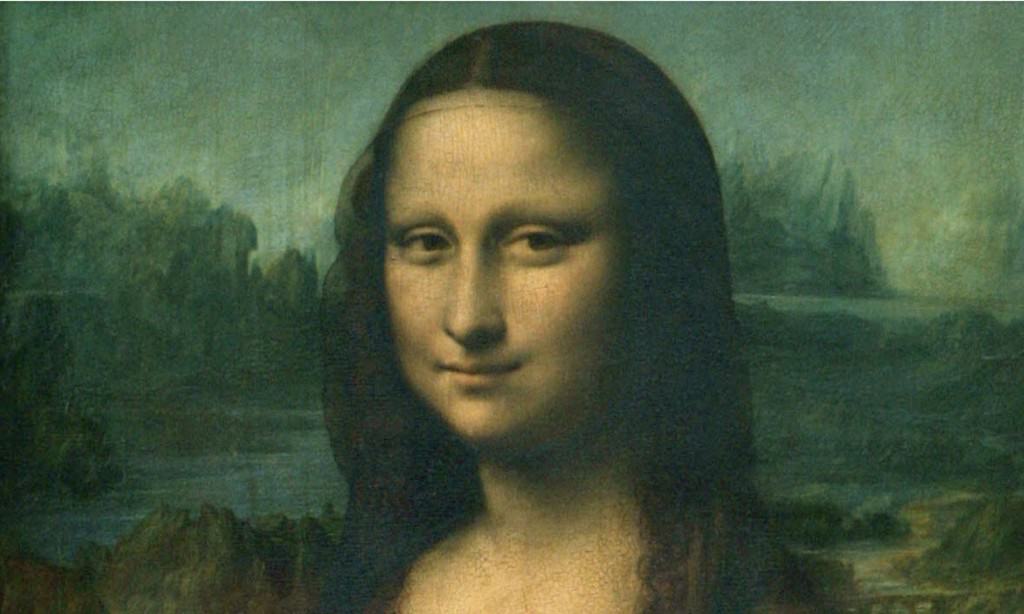 There’s not one, but two portraits beneath the famous Mona Lisa painting. One of them is thought to be the actual Lisa, while the other two were the attempts of trying to make the painting look even better.