We’re all going to die someday, that much is evident. However, the way we move on into the next life is what makes things unique and exotic to some people. Most people don’t know when or how they will die, but they know it’s coming for them. But dying by one of these ten ways is almost laughable, if it weren’t so sad. Keep in mind while reading the following ten items that people actually did die in these ways, no matter how odd they may seem at the time.

In 1974, one Basil Brown managed to drink himself to death on nothing but carrot juice. It is unclear exactly how much carrot juice that man consumed, but in the end it doesn’t matter, because he perished from it. 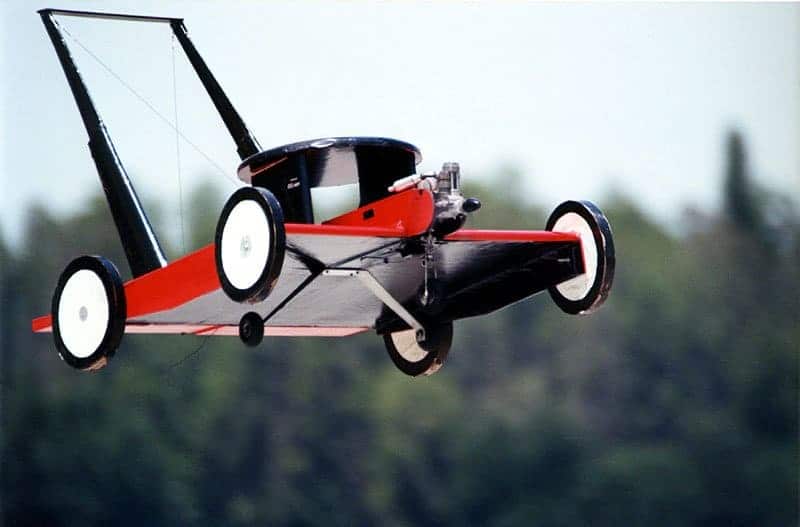 During the half time show of a local football match, in 1979, John Bowen was struck by a flying model lawnmower, killing him almost instantly. 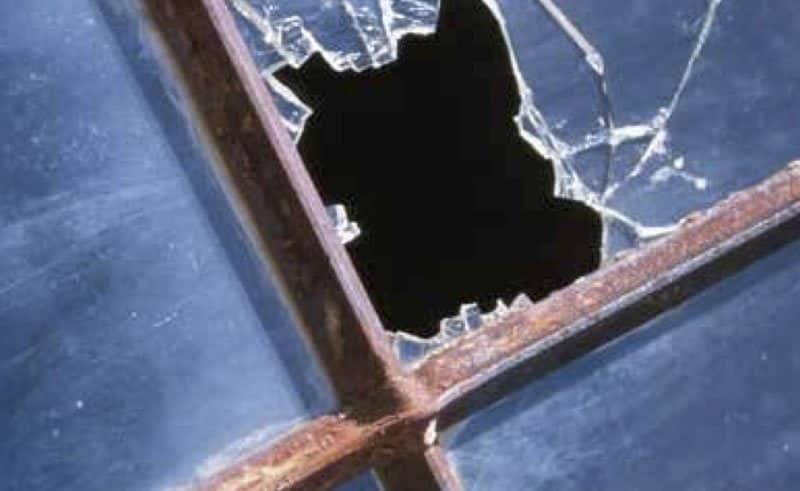 While trying to prove a sheet of glass in an office building was completely unbreakable, Gary Goy threw himself against it and ended up falling out said window to his death.

Not long after inventing the Segway, creator Jimi Heseldon ultimately drove his creation off the side off a cliff, killing him instantly upon impact. 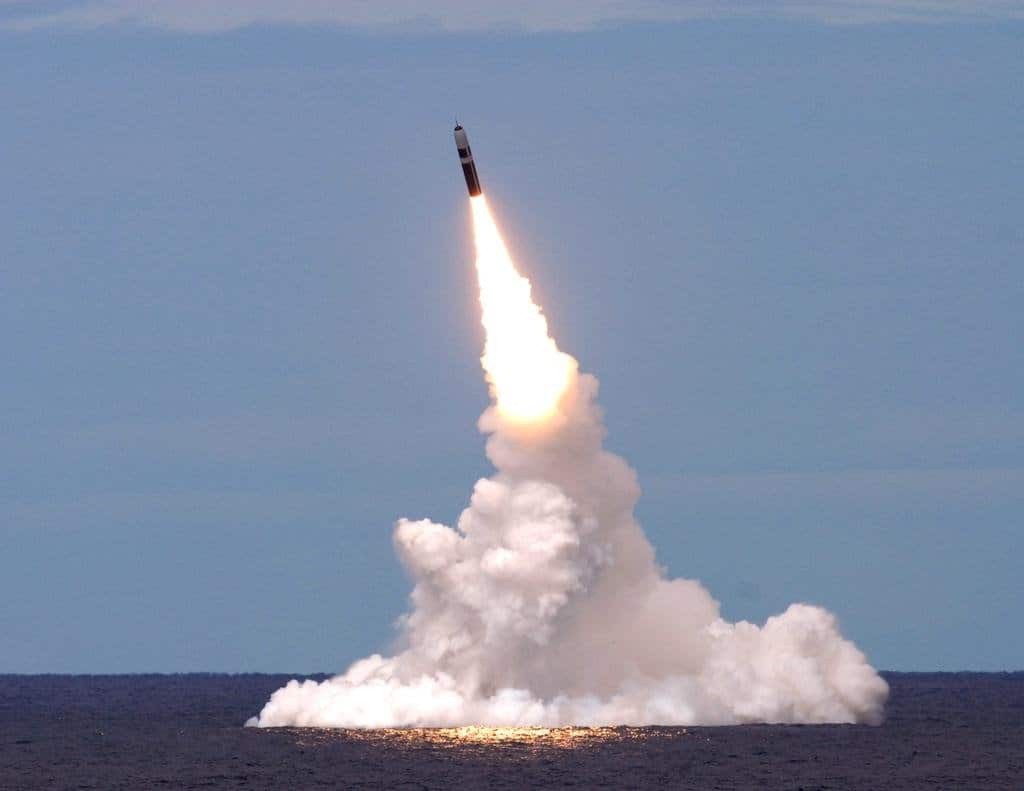 After launching a strike missile, the HMS Trinidad was sunk to the depths of the ocean after being hit by its own bombardment. The missile was aimed at their own vessel. 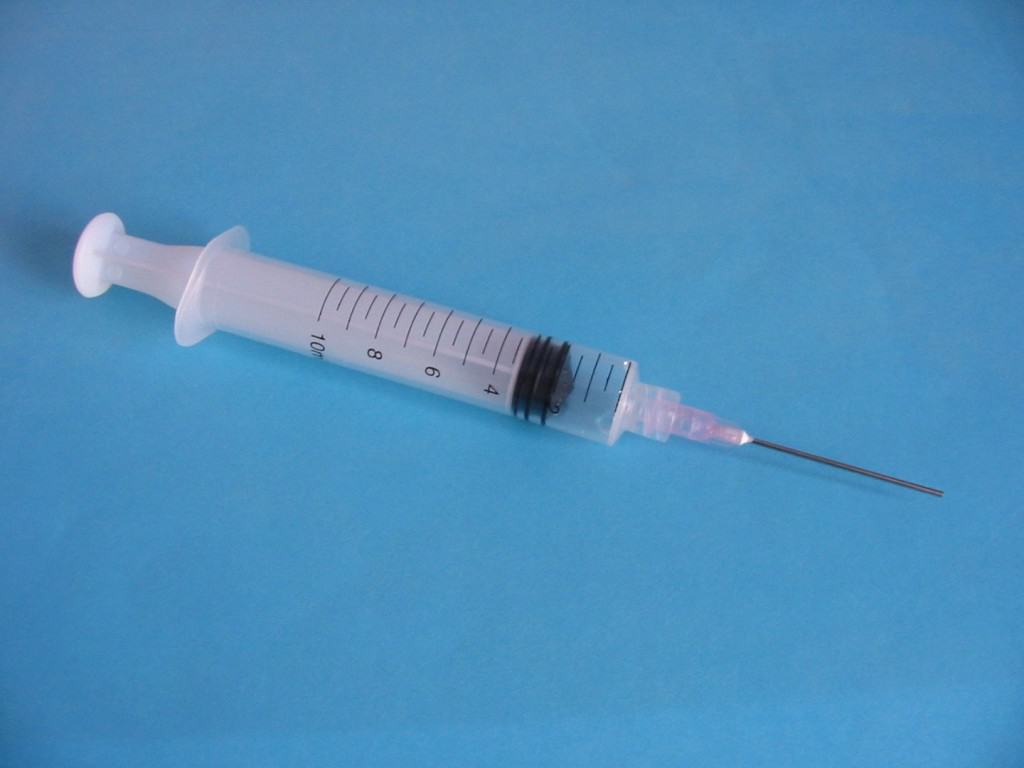 After accidentally injecting himself with nothing more than canned soup, Ilda Vitor Maciel was killed in 2012. We’re unsure of exactly what brand of soup was in the syringe, but it certainly managed to stop Maciel’s heart. 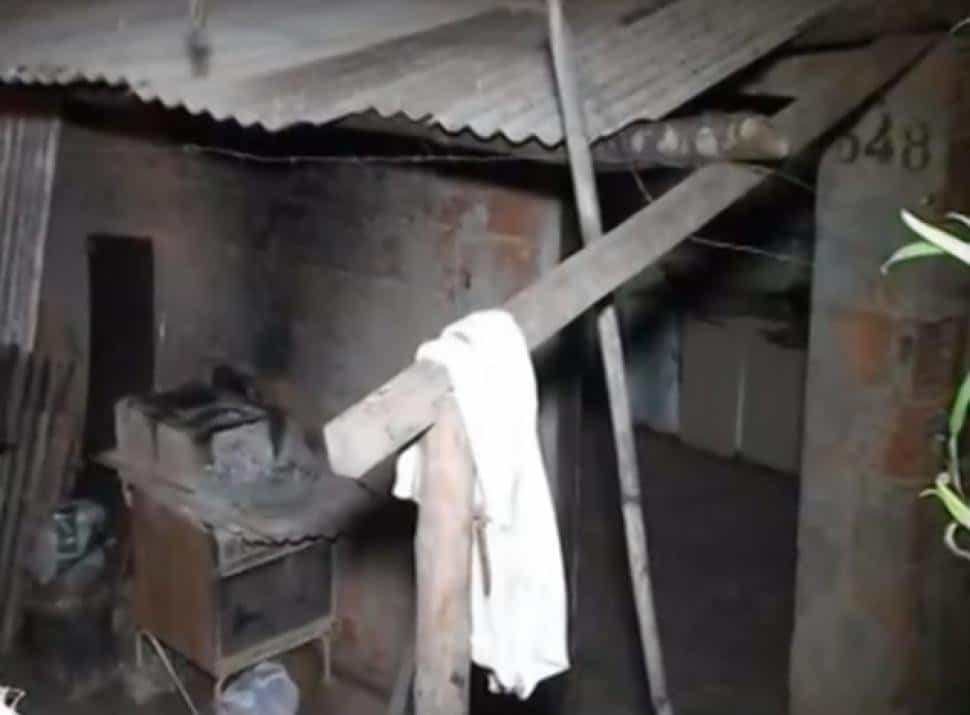 After being crushed by a cow that fell through his roof, Joao Maria de Souza died in 2013. The cow somehow managed to get atop the man’s roof before crashing inward, killing Joao instantly. 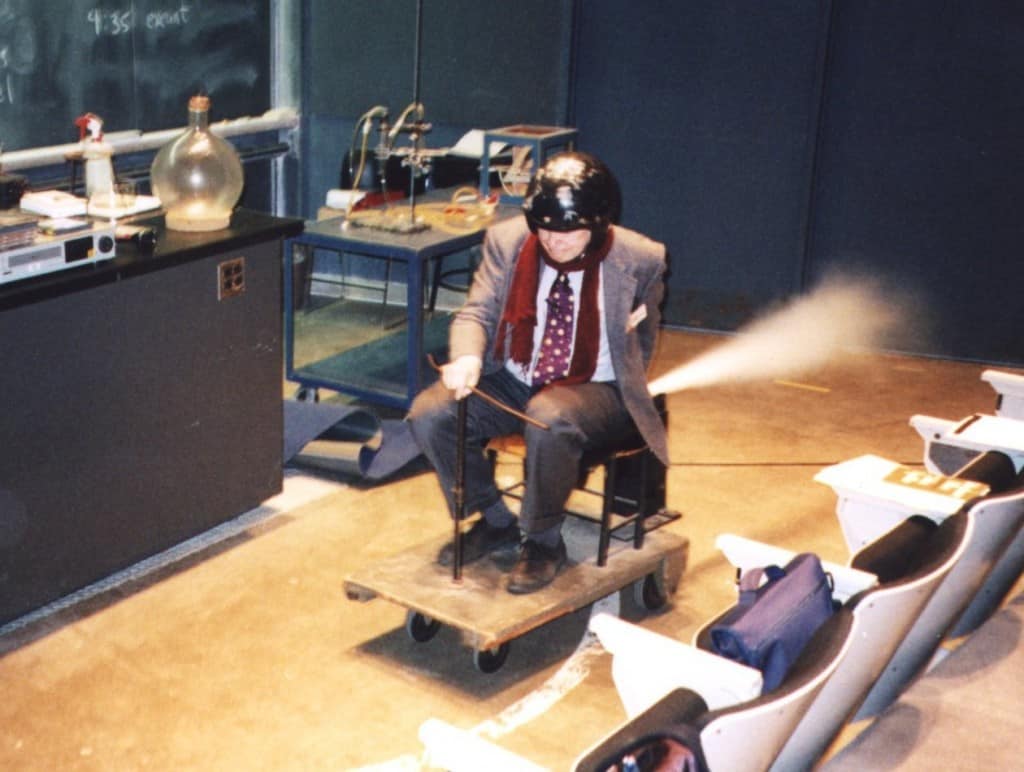 Upon trying to launch himself into space using nothing more than a desk chair strapped to 47 rockets, Wang Hu, a sixteenth century Chinese official, managed to only succeed in killing himself in the process. He never saw space up close. 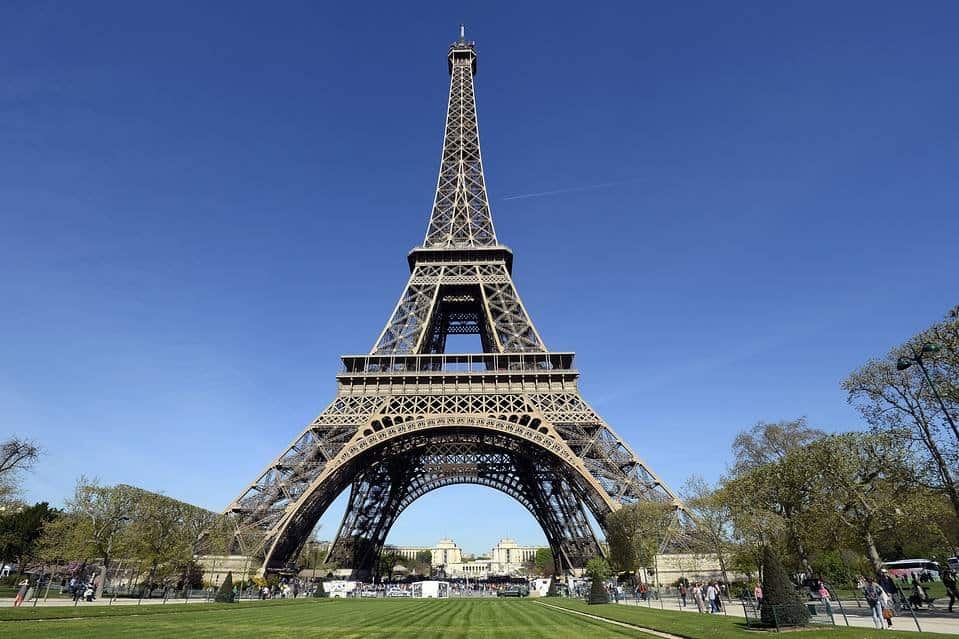 In 1911, Franz Reichelt decided it would be smart to use nothing more than an overcoat to parachute off of the Eiffel Tower in France. He faced a hard truth when he hit smack-dab into the concrete below the tower. 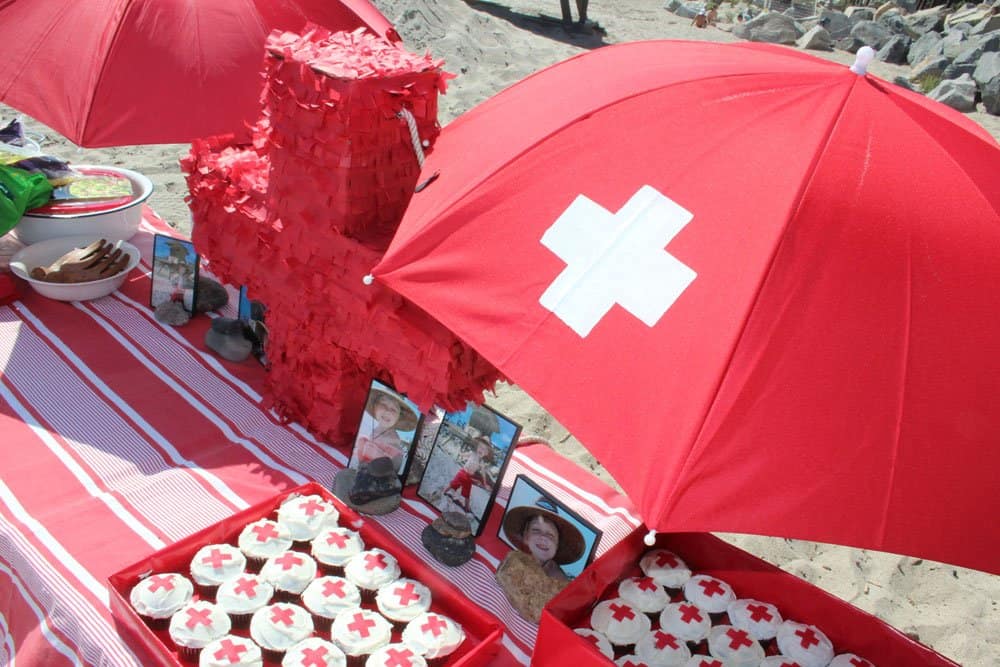 In celebration of their first drowning-free season, a group of lifeguards held a party in New Orleans to blow off some steam. Unfortunately, life guard Jerome Moody drowned at said party in 1985, surrounded by other lifeguards.