10 Awesome Things You Didn’t Know Babies Could Do

Babies are weird creatures. They have no control over their bowl movements, they can’t walk or speak or properly communicate with the world and they are basically just a tiny catastrophe waiting to happen. Sure, they are very cute and annoyingly adorable to care for, but they are also very different from fully grown humans in many ways. Here are ten things you didn’t know babies could do, and if you know any other awesome things they can do, let us know!

Hearing All The Sound Frequencies At The Same Time 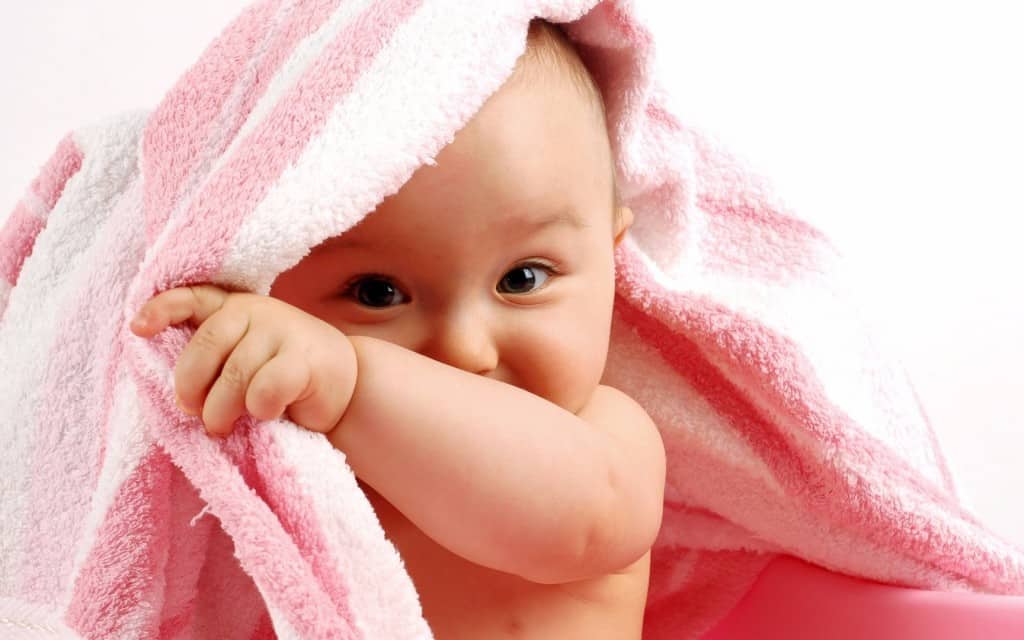 Scientists recently discovered that the babies’ hearing differentiates from adult humans a great deal. Apparently babies actually hear all the frequencies of sound at the same time. Essentially, babies’ hearing is more developed than in adults, but it also makes them that much less able to orient and focus on the human voices around them.

Distinguishing Faces, Even Of Other Species 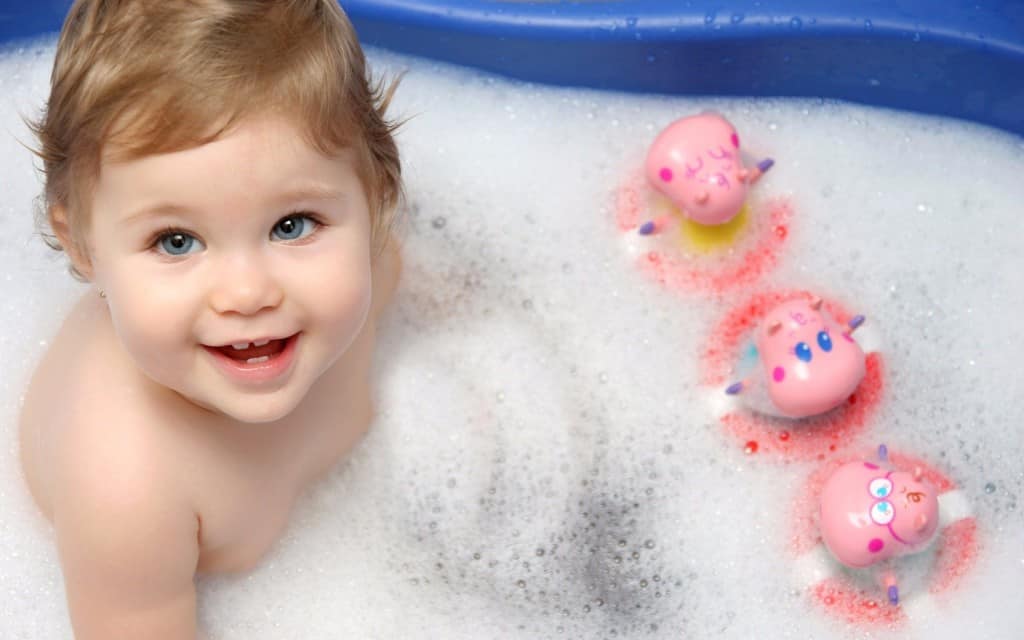 It is a common misconception that babies can’t recognize different faces when in fact, babies are actually better than some adults at it. They can even identify the different faces of other species such as monkeys, birds and bears. 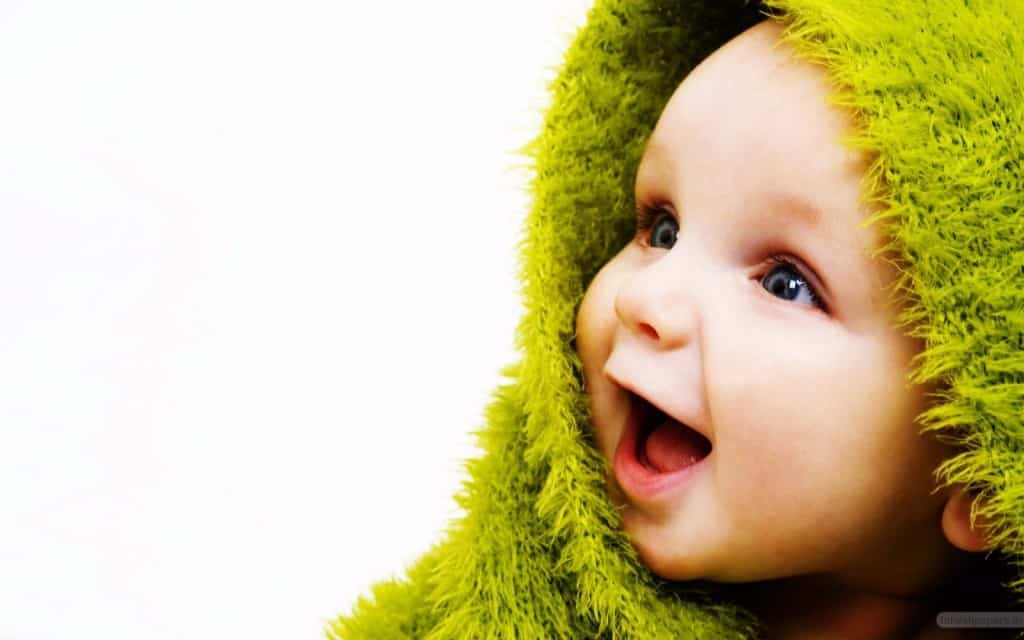 Babies have proven time and time again to recognize danger, but they are also exceedingly good at judging one’s character. When faced with people who are either going to help the others or abandon them, 15 out of 16 babies chose the person helping the other.

Learning Language In The Womb 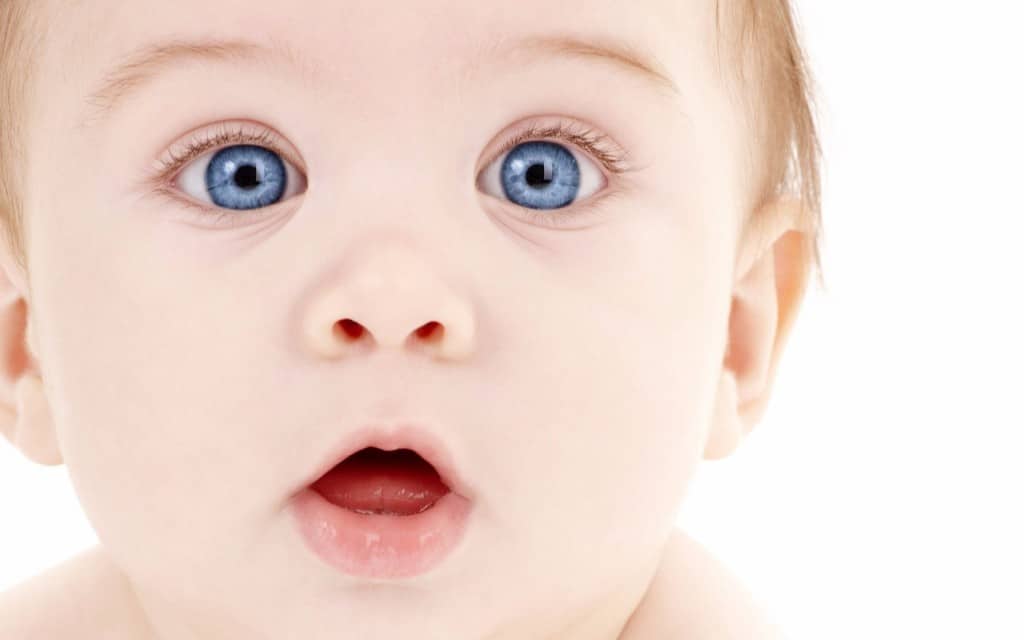 The mother tongue isn’t learned when you start your life on Earth, but much before – in the womb. Babies are able to identify their mother tongue hours after their hearing fully forms. 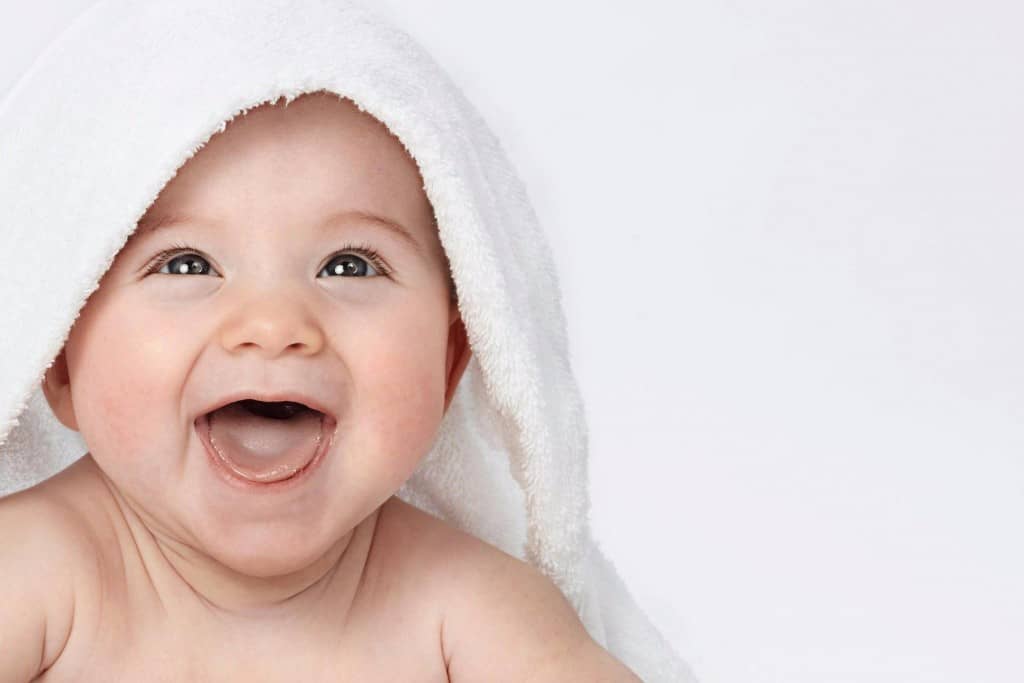 Babies may not be able to negotiate major deals, but they do know the basics of social communication. Scientists studied babies between 24 and 120 hours of age only to discover that a baby’s brain lite up when faced with social interaction. The scientists discovered that the babies know how to recognize the basics of human speech, gesticulation and body language.

Knowing When The Physics Don’t Add Up 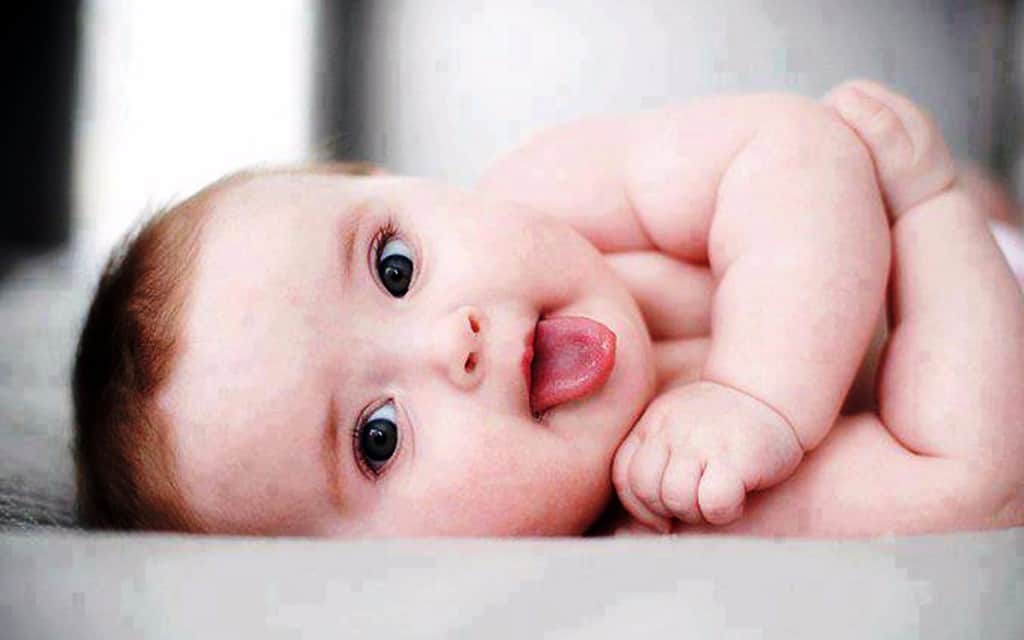 What you might never even considered is the fact that babies don’t just stare randomly at specific objects for long periods of time. They are actually always alert, observing and noticing things that adults don’t even spot. Scientists have realized that babies are especially keen on noticing stuff that goes against the logic of physics. If a baby spots a a ball passing through a wall or gravity working in the opposite manner, it’s definitely not getting unnoticed. 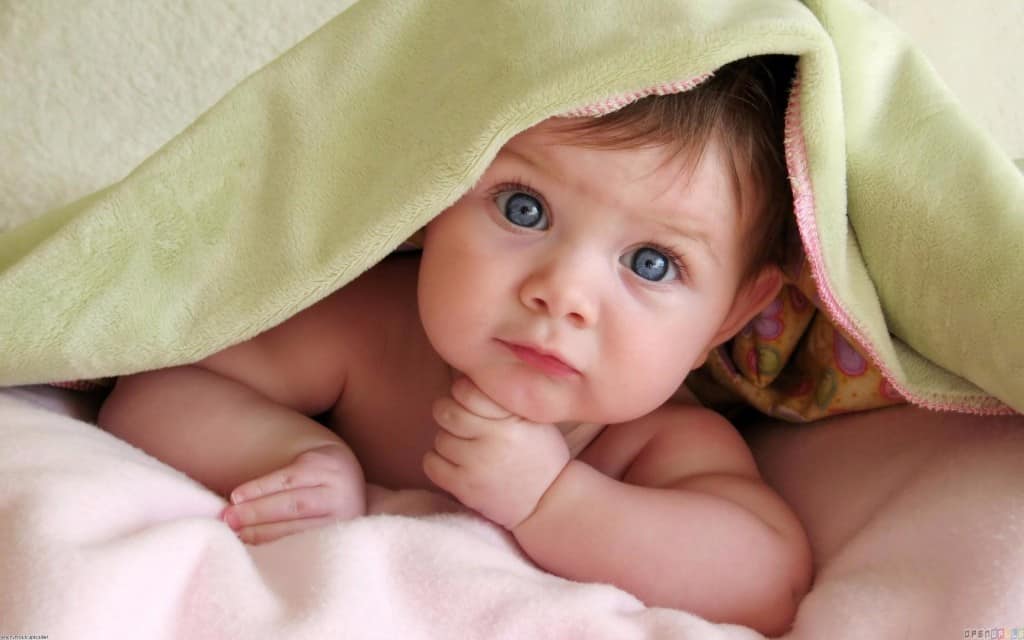 Adults’ sense of fairness is something that can get easily influenced, crooked or just completely thrown away. However, babies are very interested in being as fair as possible. According to research, babies from year old on are able to see the difference between a fair situation and an unfair one. 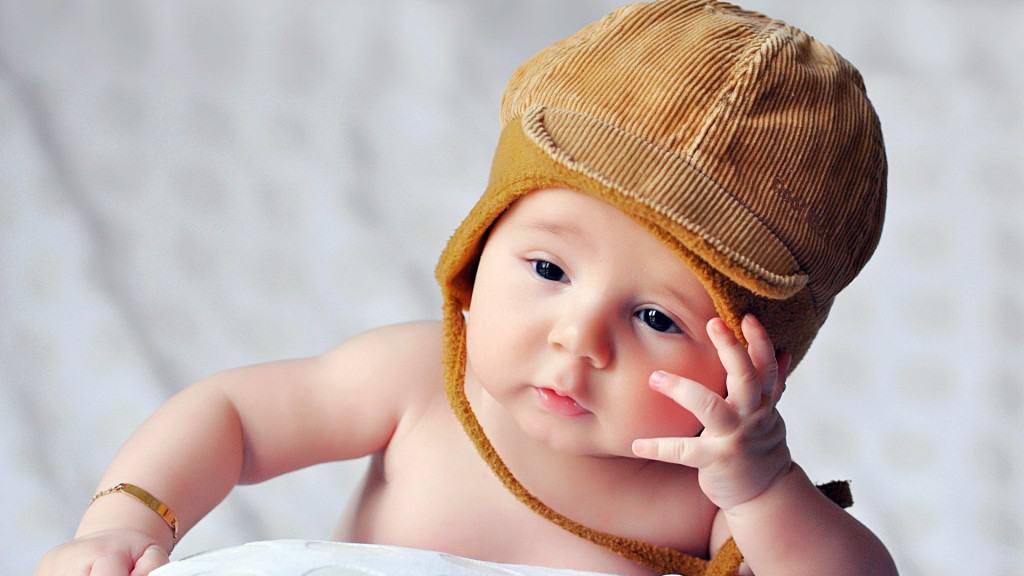 Babies as young as eight months are able to determine and understand probability at the level of a full-grown adult. Scientists went through with the experiment where they shown babies box of ping-pong balls with almost all white and a few red balls. When they took out all the red balls and just one white ball, the babies were still focused only on the white ball and not on the red ones, even though more were extracted in that color from the box. It proved to the scientists that babies are able to observe and draw conclusions when it comes to probability from a crazy young age.

Babies Can Be Racist 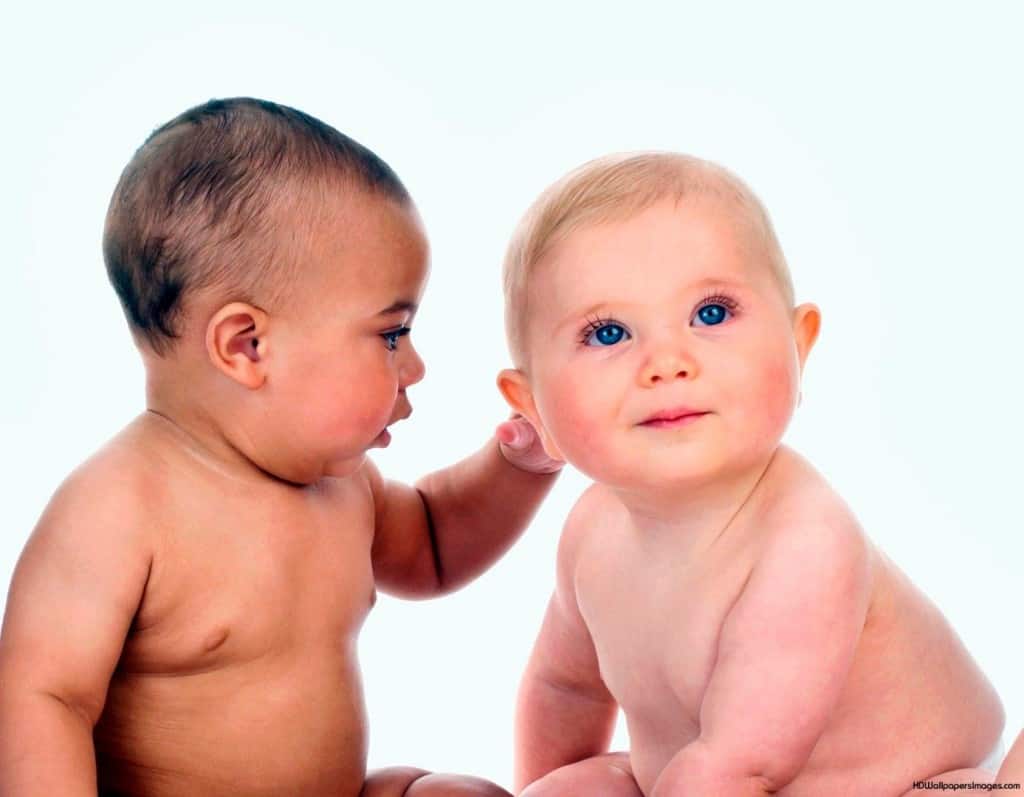 We’re thought that racism comes after years of being conditioned to dislike another race. However, humans are actually born with the tendency to prefer their own race as opposed to others. Babies are way more likely to go play with a baby that’s their own race than the one that’s not. 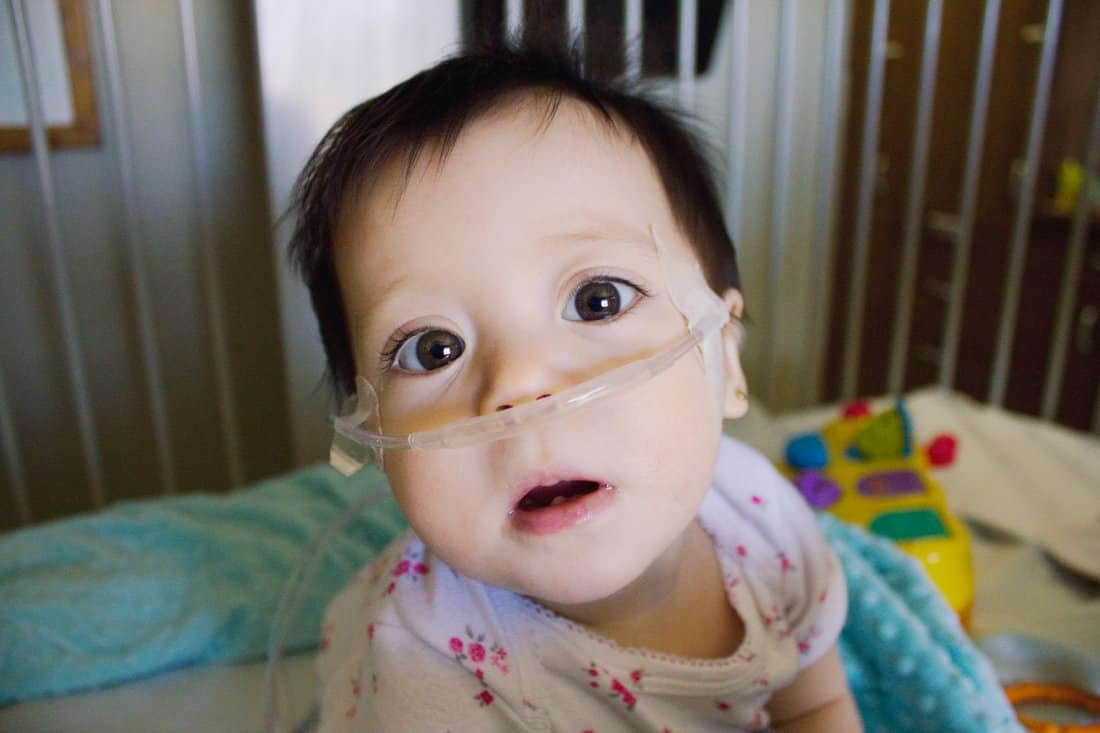 Unborn babies have some pretty awesome healing powers. They are actually able to heal without any scars when the are still in the womb. Surgeries performed on fetuses inside the uterus have proven to be extremely effective due to their healing abilities.