The gaming industry has grown in the past two decades become one of the leading forms of entertainment in the world. No longer are consoles just for a select few people, they are now enjoyed by millions of people, with the most popular games even going on to make more money than blockbuster movies. Just like films though, making a video game is an expensive task. Big titles such as Destiny and Grand Theft Auto involve hundreds, sometimes even thousands, of developers contributing. When the costs of paying all of those employees is combined with marketing budgets and the purchase of equipment, it is not uncommon for games to run into costing tens or hundreds of millions of dollars. Unfortunately, not all of them go on to recoup their budgets. 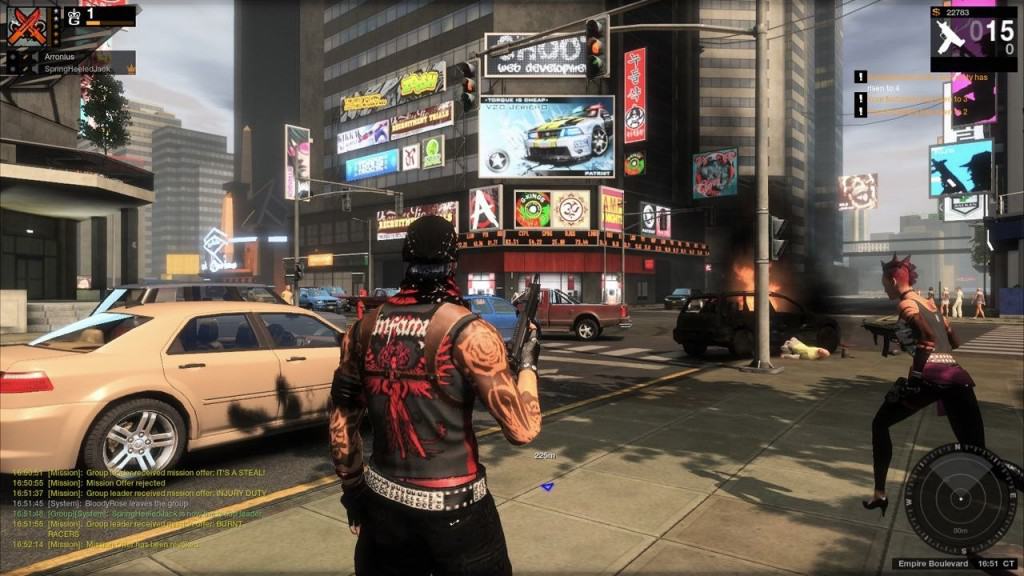 APB: All Points Bulletin had a very protracted development period, leading to ever increasing costs as it came no closer to release. With around $100 million invested into creating the game that was seen as a potential successor to Grand Theft Auto, fans were eagerly anticipating the title as soon as it was announced. However, with an embargo preventing media outlets from posting reviews until a week after release and the extra years it had taken to finish, it suffered from poor sales immediately. This eventually led to the creators going bankrupt. 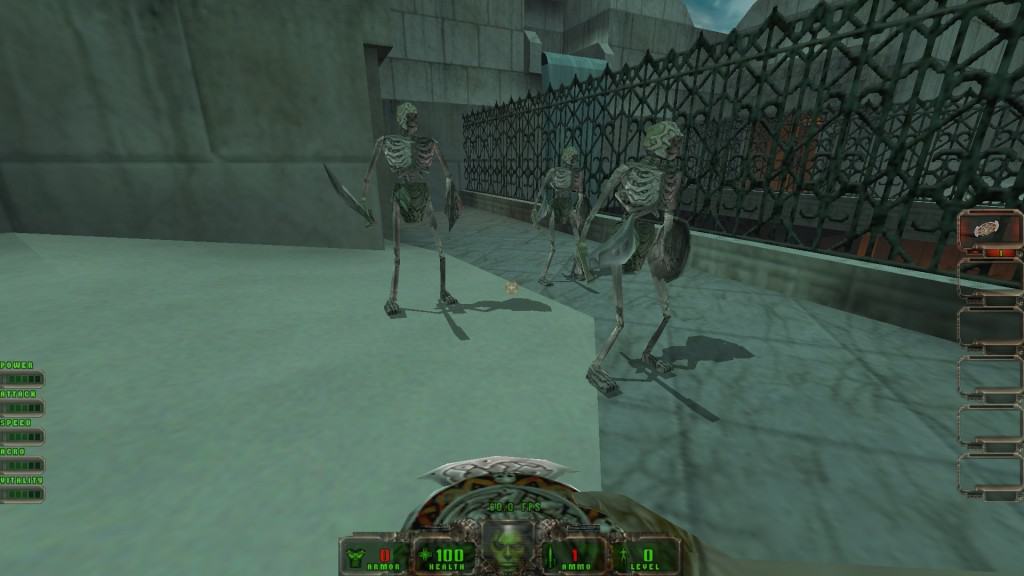 Created by legendary developer John Romero, who had been behind games such as Doom, Quake and Wolfenstein 3D, many people obviously had high hopes of Daikatana. The final product failed to live up to the hype though and when many staff left the studio after a switch in game engines, the title was effectively rushed out and performed poorly, selling well below expectations. 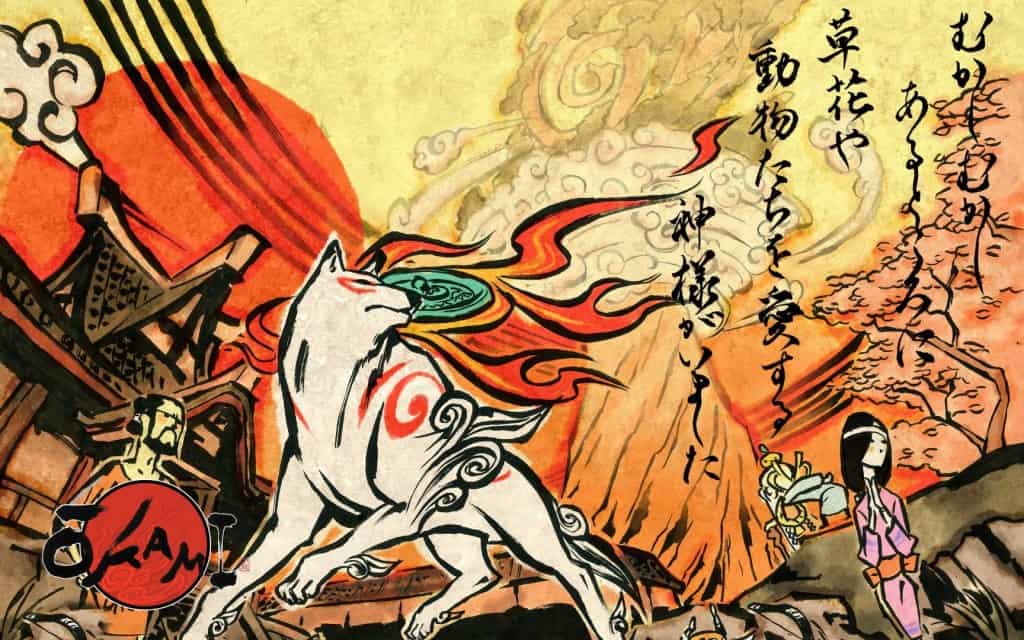 Although many games go on to perform badly commercially because of the fact they are simply not very good, others fail despite the fact that they are showered with praise. Okami was one such title, winning a variety of awards, including game of the year from a variety of publications. This didn’t help it sell at retail though, with just 600,000 copies of the game being sold worldwide. Developer Clover Studio closed shortly afterwards. 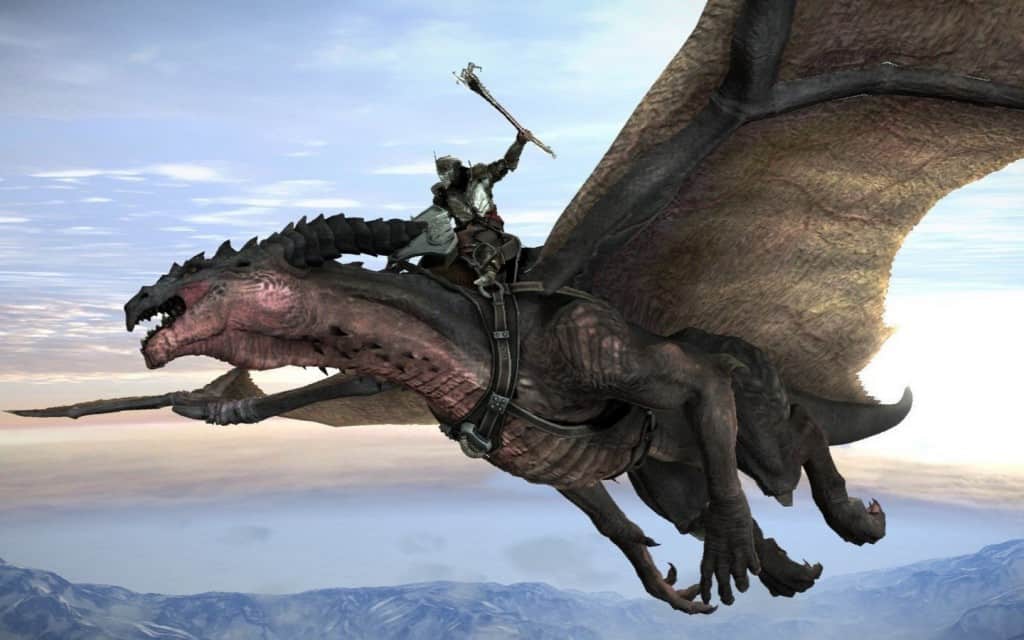 The work of noted developer Factor 5, who had been responsible for some of the best looking titles and highly accomplished games of the previous years, Lair went on to be both a critical and commercial failure. Reviews lambasted the poor controls, glitches and technical limitations and this meant that customers were unwilling to pick it up. It meant disaster for the studio, which closed just two years later due to financial problems. 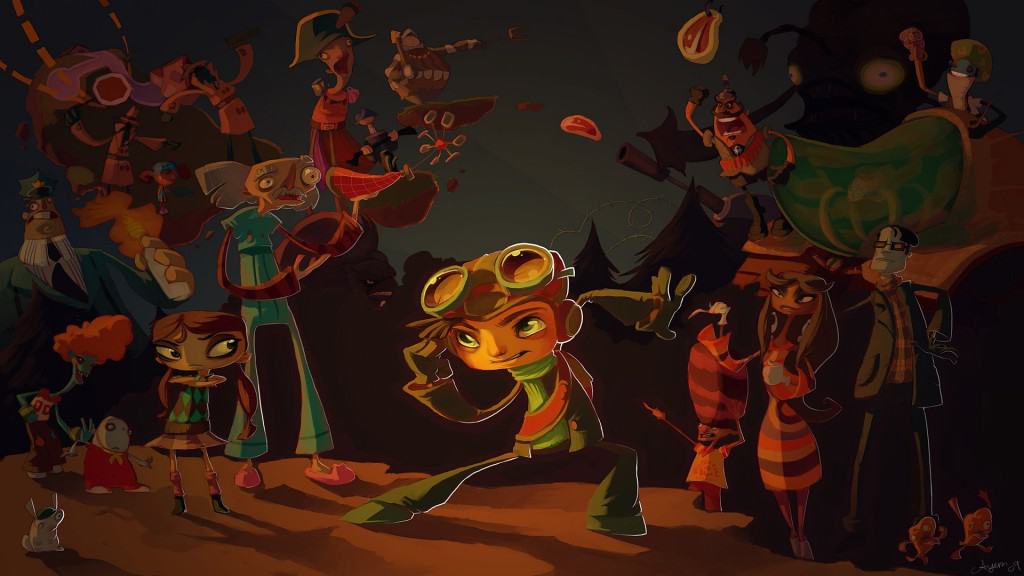 Tim Schafer’s Psychonauts released to critical acclaim in 2005, giving publisher Majesco Entertainment cause to believe that it would result in at least $18 million of profit for the year. Unfortunately, the lack of marketing and the fact that other high profile games were available at the same time led to the title only selling 100,000 copies in the first year. Majesco then revised their forecast to say they were likely to face a loss of $18 million and were leaving the big budget gaming industry altogether. 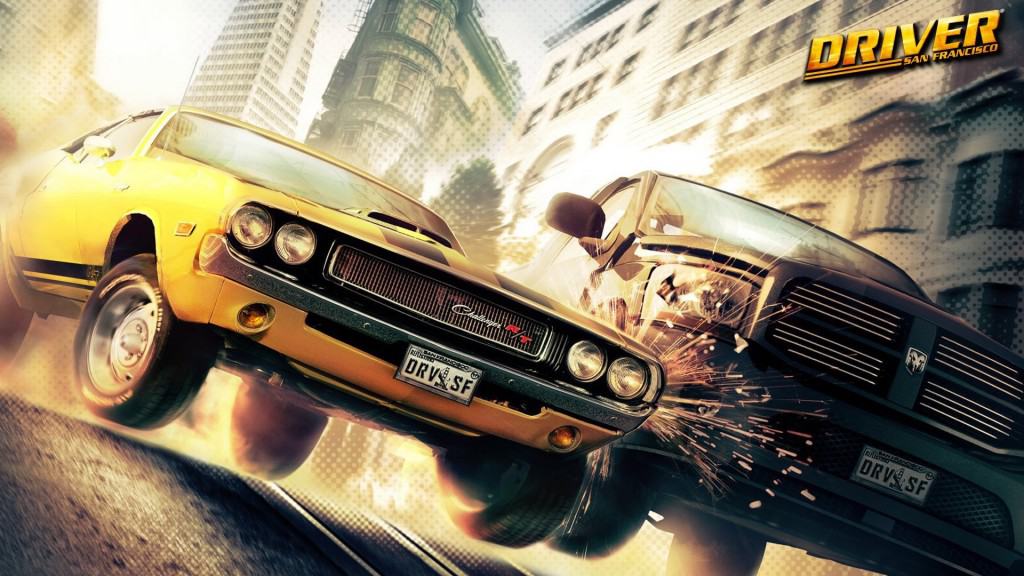 Touted as a possible successor to the Grand Theft Auto franchise, there was much anticipated to Driv3r. The previous two games in the series had been major successes so Atari pumped plenty of funds into its development to ensure it would sell as many copies as possible. After release though, people soon found out that it had failed to live up to many of its promises and was criminally short, leaving a gaping $17 million loss that year for Atari. 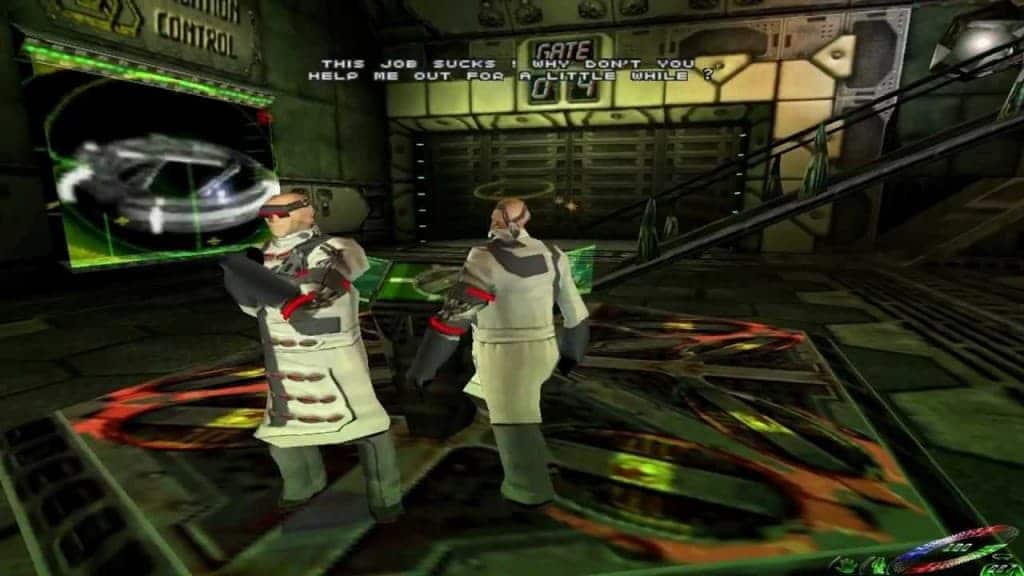 Advertised as a third-person shooter that saw an angel sent to Earth to combat Satan and clean up sin, Messiah turned out to be a complete mess when it eventually arrived in stores. The public and critical reaction was so bad that the publisher actually cancelled the console ports that were due to release later that year, effectively signaling that the game was never going to claw back its budget. 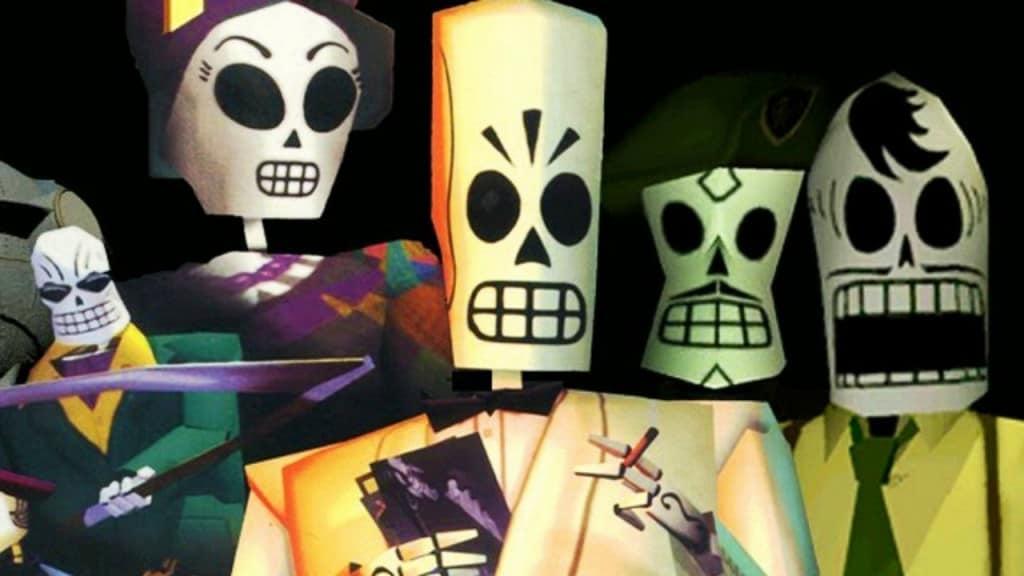 Many gamers and critics consider Grim Fandango to be one of the best graphic adventure games of all times. Released by the widely successful LucasArts studio, it combined many of the elements that had made titles such as Secret of Monkey Island so popular. Despite praise from the media and numerous awards, it released at a time when the industry was moving towards 3D games such as Ocarina of Time and Half-Life. 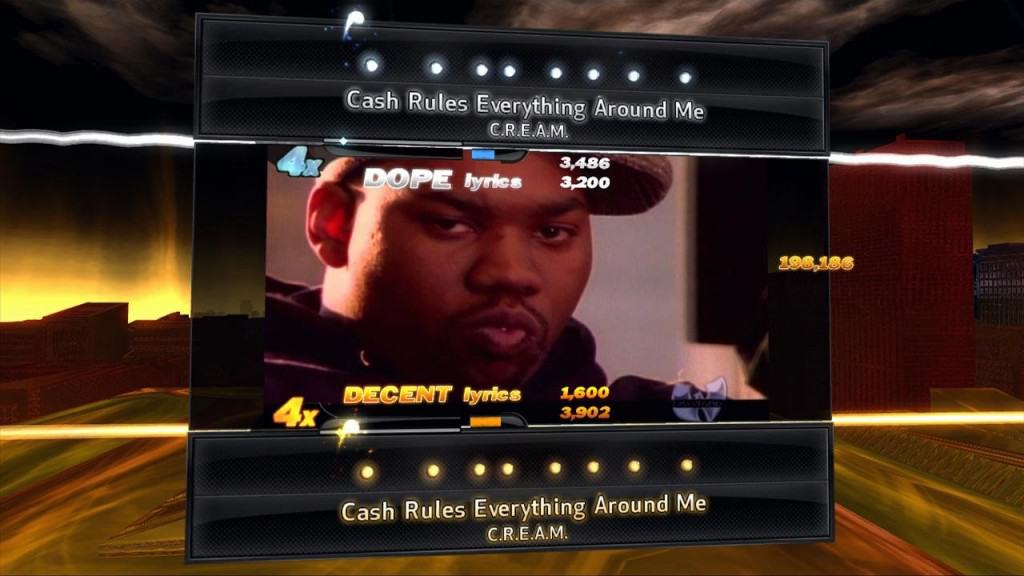 With the increasing popularity of games such as Sing Star, Guitar Hero and Rock Band, 4mm Games decided that they could create a similar title called Def Jam Rapstar, focusing on hip-hop music. After it hit store shelves, few people decided that the game was worth their money and with much larger sales anticipated by the publisher, several key gameplay featured were removed and the community site shut down. To top it off, EMI later sued 4mm claiming they had used some of their tracks without permission. 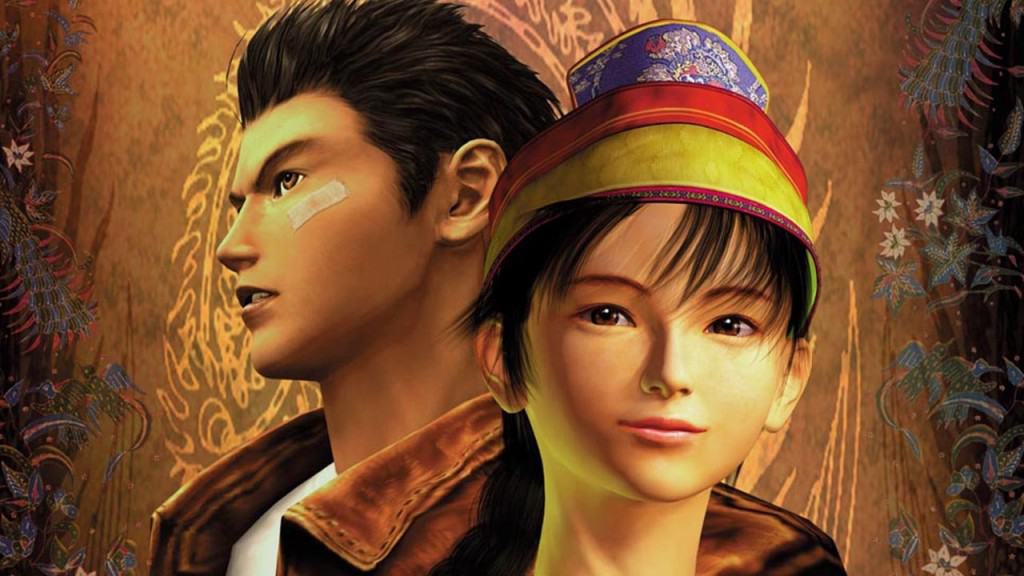 Shenmue is one of the most praised games in the history of the industry. When it became available to the public to buy it had already secured plenty of critical acclaim and numerous awards, yet the Dreamcast game was unable to be a huge financial success because of the console it was released on. With a record-high budget for the time of $70 million, it caused huge problems for SEGA and was one of the biggest reasons for them dropping out of the console business.