20 Of The Most Hilarious Police Sketches Ever Made

Police use all sorts of tools in their search for criminals, from DNA and forensic analysis to public appeals for information. One of the most common things they will use to catch the people they are looking for is the composite sketch.

These sketches can take up a variety of different forms. Many are created by professional composite artists who can put together a drawing that accurately depicts the description the have been given by a witness. Others are created using specialist software to create an E-FIT or Photofit, often with advanced images or even real photographs.

However they are created, sketches are made to help the public identify criminals so that they can be brought in for questioning. Sometimes though, the sketches do not exactly prove much help thanks to their, often hilarious, inaccuracies. 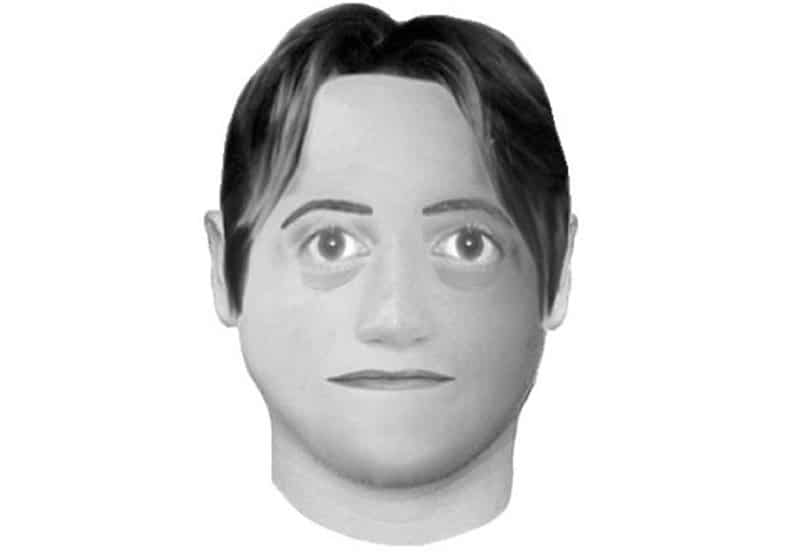 It’s hard to know where to begin with this one in deciding what is more ridiculous. The thin lips, bulbous eyes staring into your soul or the incredibly distinctive hair. 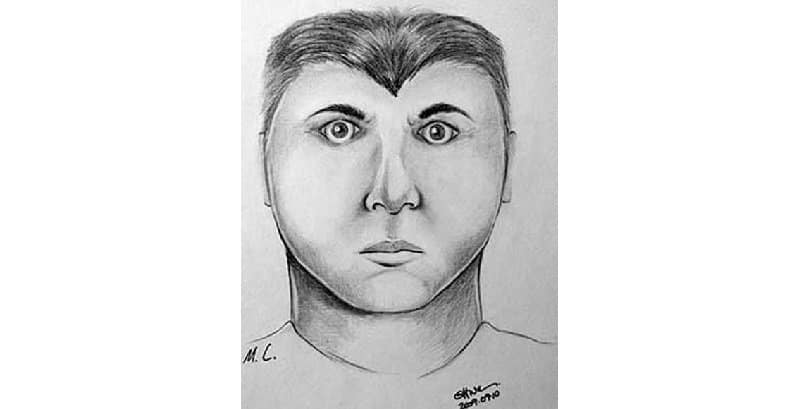 It might be more useful for police if they got professional artists to do their sketches, rather than anyone who had a spare pencil. 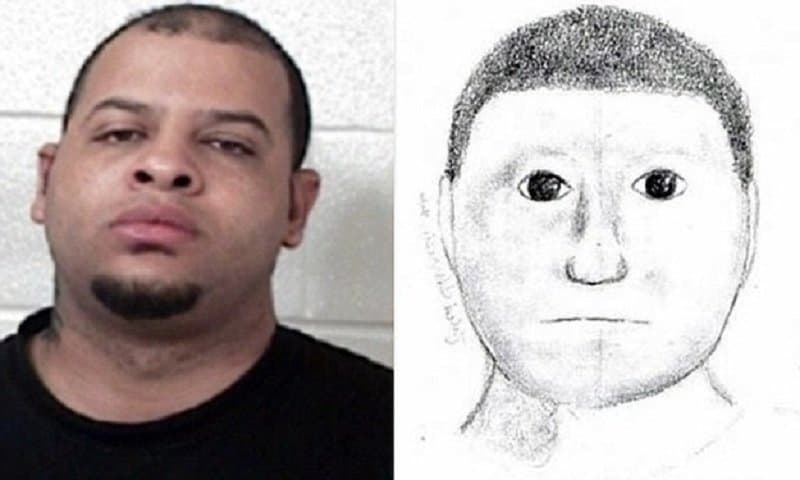 They didn’t even include the most distinctive thing about this guy. Although it’s impossible to know how they would have drawn a beard. 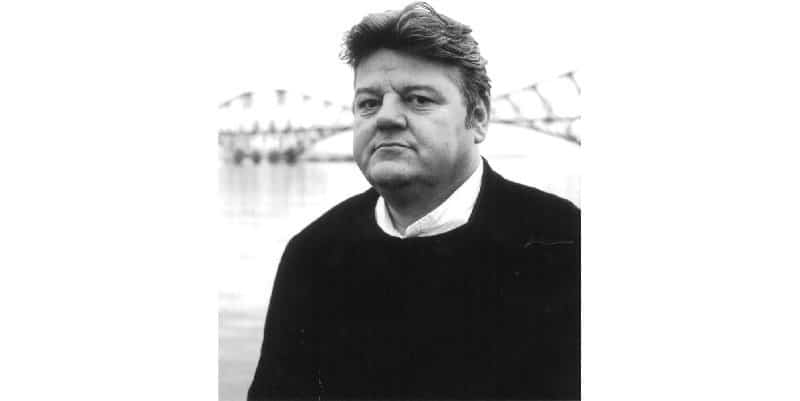 Police in Australia couldn’t be bothered to even have a sketch made, so they simply used a picture of actor Robbie Coltrane. Unless Hagrid really is wanted. 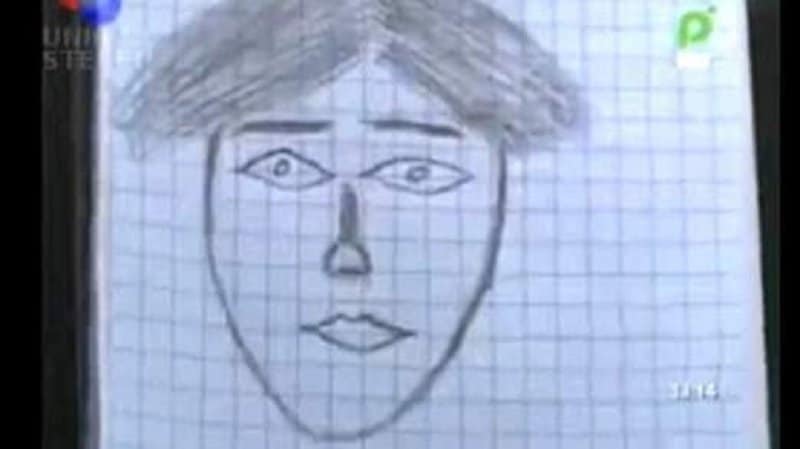 Isn’t this the kind of drawing people who have no artistic talent do when they are bored during school? Amazingly, this Bolivian sketch did actually help to catch the criminal. 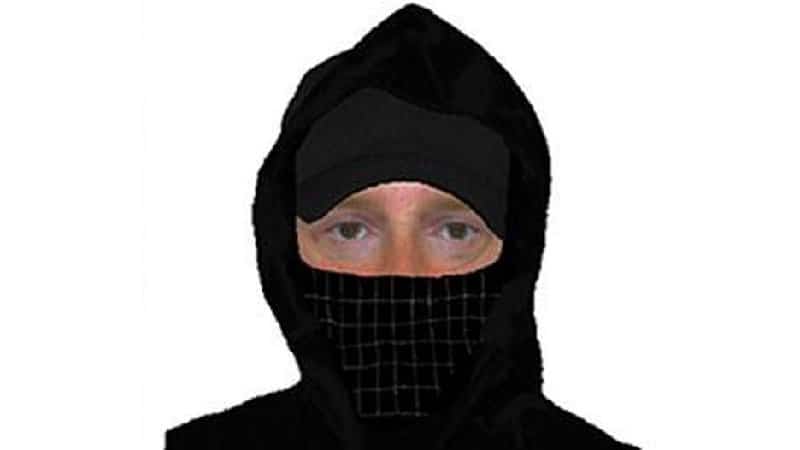 It’s no wonder that this fellow is in trouble if he’s a ninja. Good look finding him, though.

Half Man, Half Hoodie 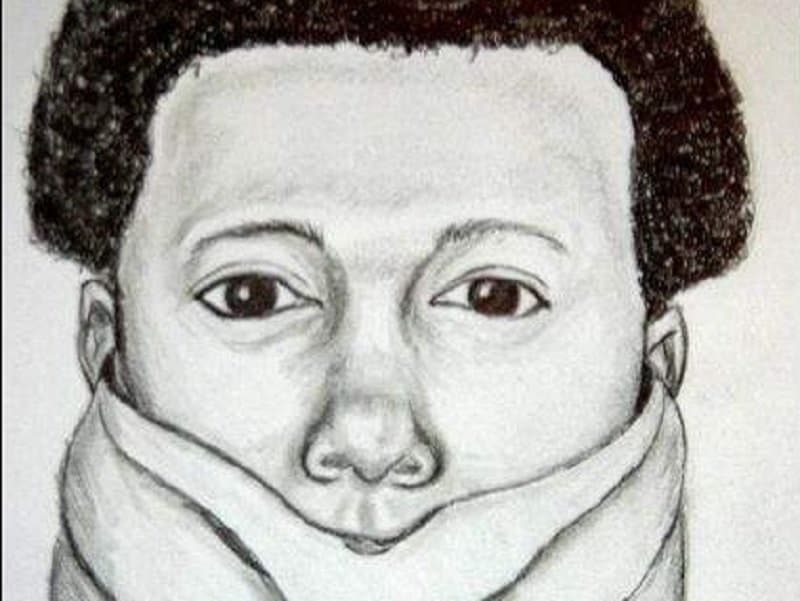 Police in Delaware managed to release this sketch of a wanted man that showed no detail of what the person actually looked like. 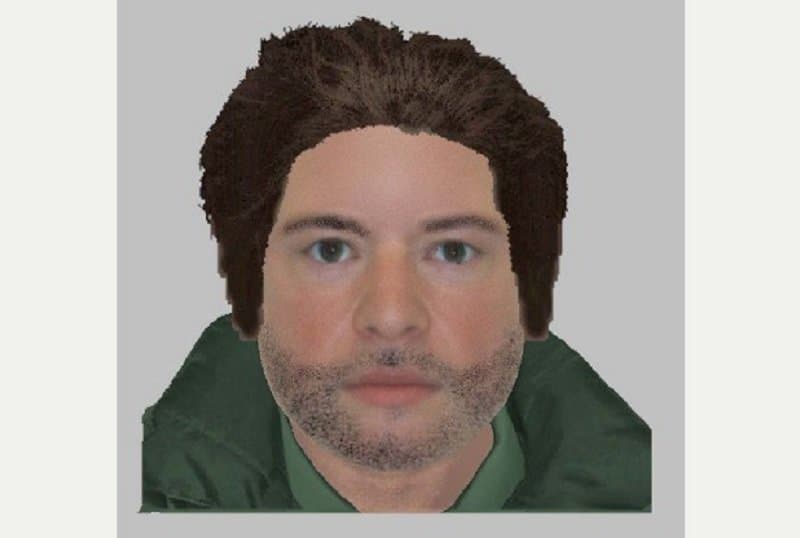 What do you do when you’re not very good at art and don’t have any sophisticated technology to help create a sketch? You use MS Paint, of course. 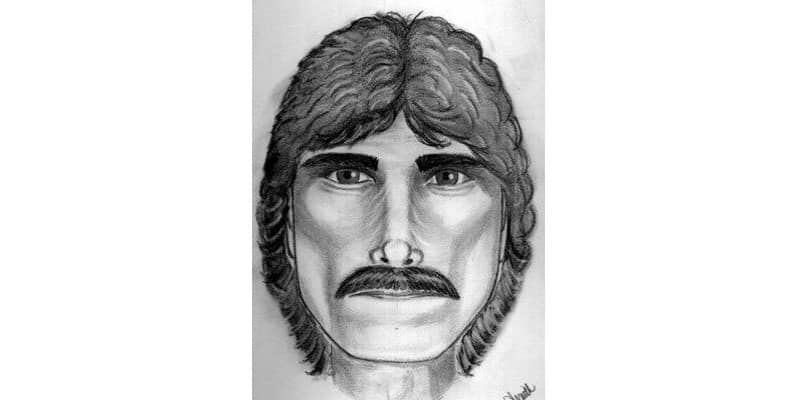 Perhaps they shouldn’t have spent so much time of the hair and moustache for this cigarette stealing fiend. 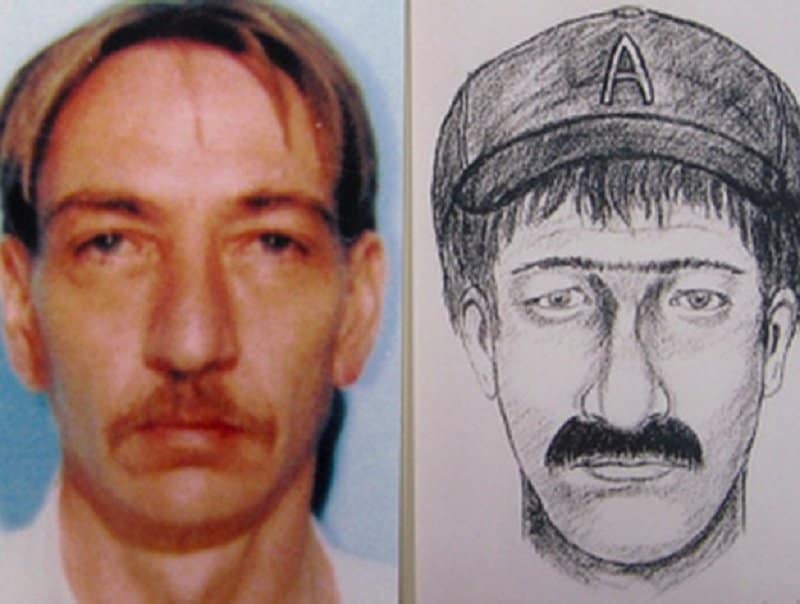 This is what happens to Luigi when Mario continues to get all of the fame. He simply goes off the rails and starts committing crimes. 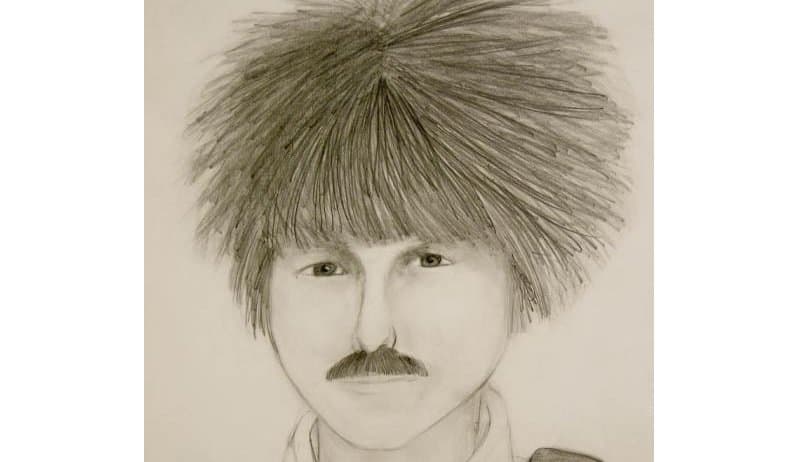 Surely no one but Don King has hair quite this outrageous. 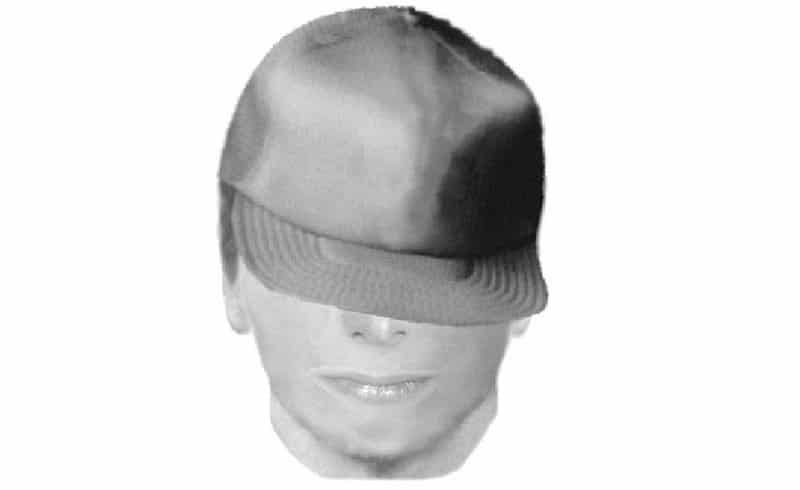 It seems like the police found out that the criminal was wearing a big cap and just decided to take an early night rather than actually try here. 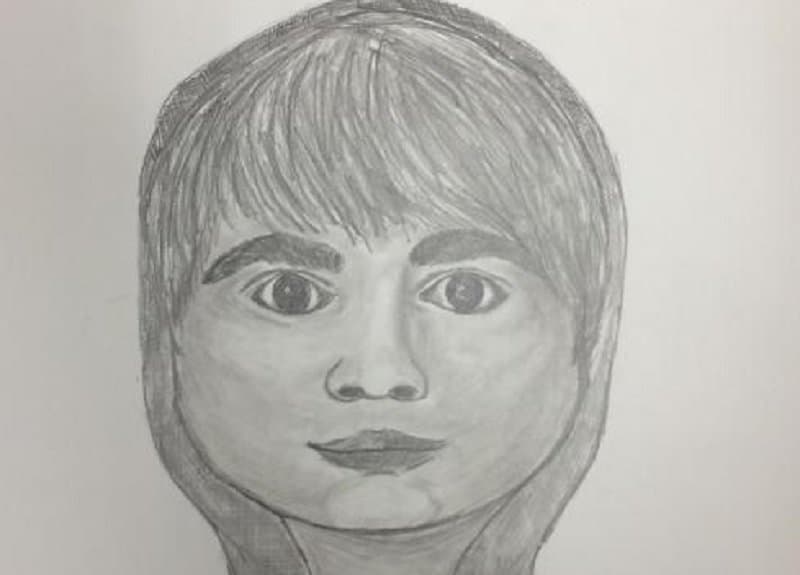 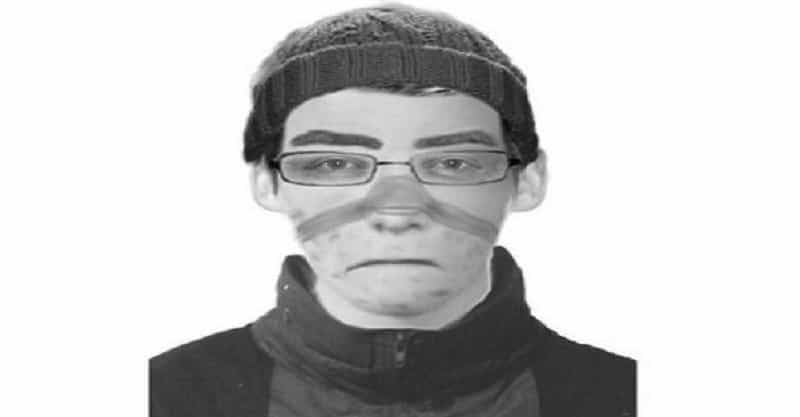 The police might not have just taken a picture of McLovin and photoshopped a massive band aid across his face, the person they were looking for might have really looked like that…

Wolverine On A Bad Day 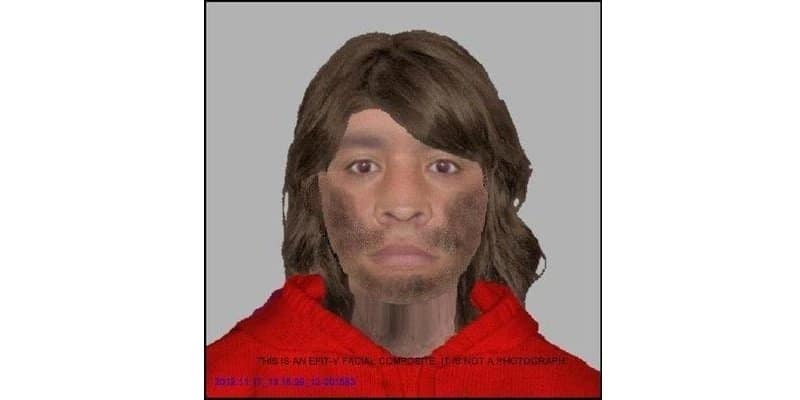 It looks like MS Paint might be one of the most popular choices for police when they are looking to create a wanted poster. 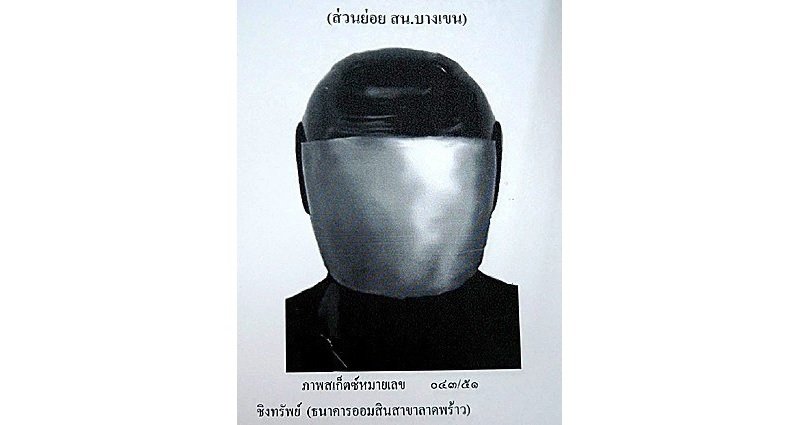 Unless this particular man constantly walks around like he thinks he’s in the movie TRON, the police will not have much luck with this one. 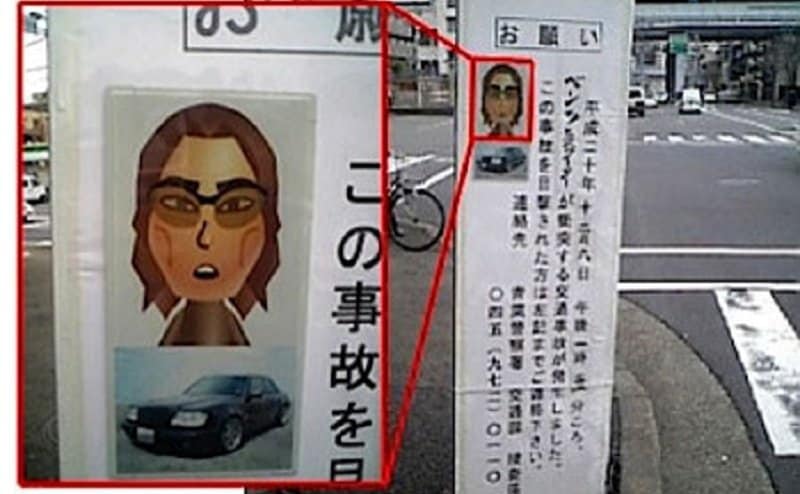 These Japanese police obviously didn’t have a sketch artists handy when they needed to put together a wanted poster. Never mind — at least they had a Nintendo Wii handy to create a Mii character.

Police in Hampshire, England, blamed the frighteningly green hair on a technical glitch but we think they were probably just messing around.

Really, they shouldn’t have even published this. Unless an egg with a tiny bit of hair actually did commit any crimes, then this just isn’t going to help. 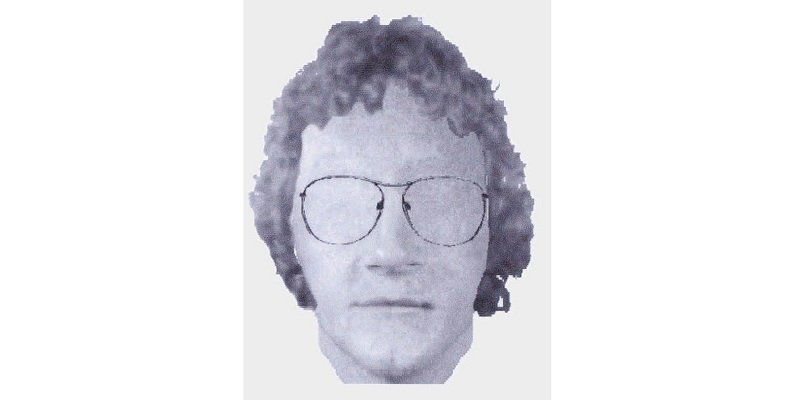 You probably don’t have to bother with the eyes as we are sure that he will never take his glasses off.