Ever since ancient times people have been suffering and harming themselves and their bodies in an effort to reach new levels of beauty. During the times of the ancient Egyptians, the people would often wear dark eye make up, which often contained harmful amounts of both copper and lead. Ancient Greeks and Romans used to spread the feces of crocodiles on their faces and occasionally mixed it into their bath water. Animal poop often carries a lot of disease that spreads to human beings easily. Here are ten ways everyday people suffered for beauty. 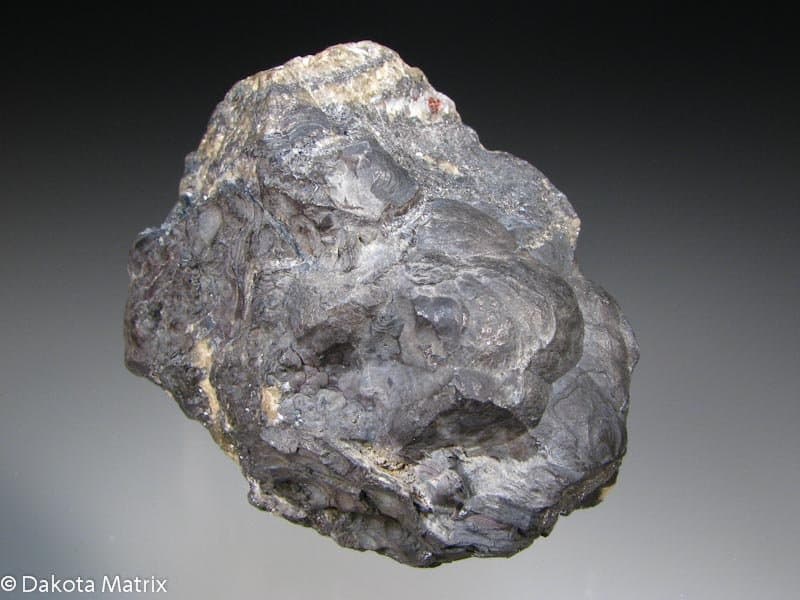 Arsenic has frequently been used in murder cases through time, but at one point in history, people known as arsenic eaters would consume the vile substance to fresh their complexion and ensure their breathing was easier. 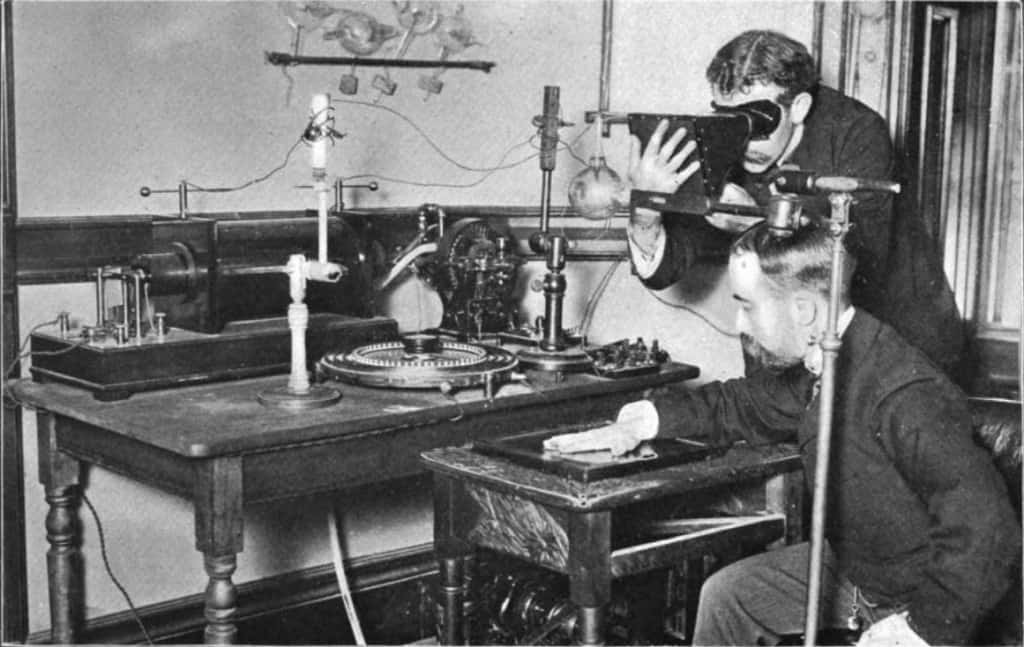 Dr. Albert Geyser was said to have embraced the use of the x-ray machine liberally. He even went so far as to use the radiation exposure from the Cornell tube as a way to remove unwanted hair. Unfortunately, these patients also developed lesions, ulcers, and cancer. 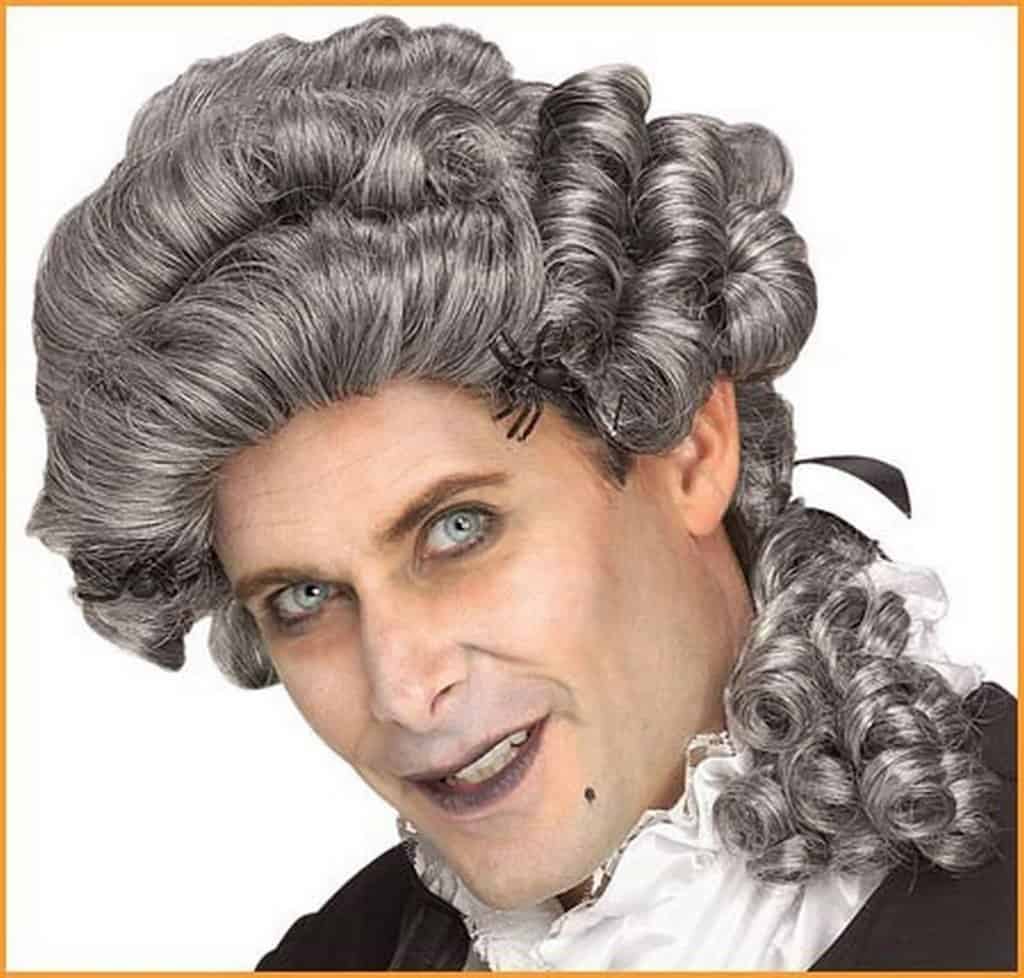 At one point during the 1800s, women would often craft elaborate wigs for their heads out of various components. Within said wigs were large rats that would live inside for sometime before being disposed of. 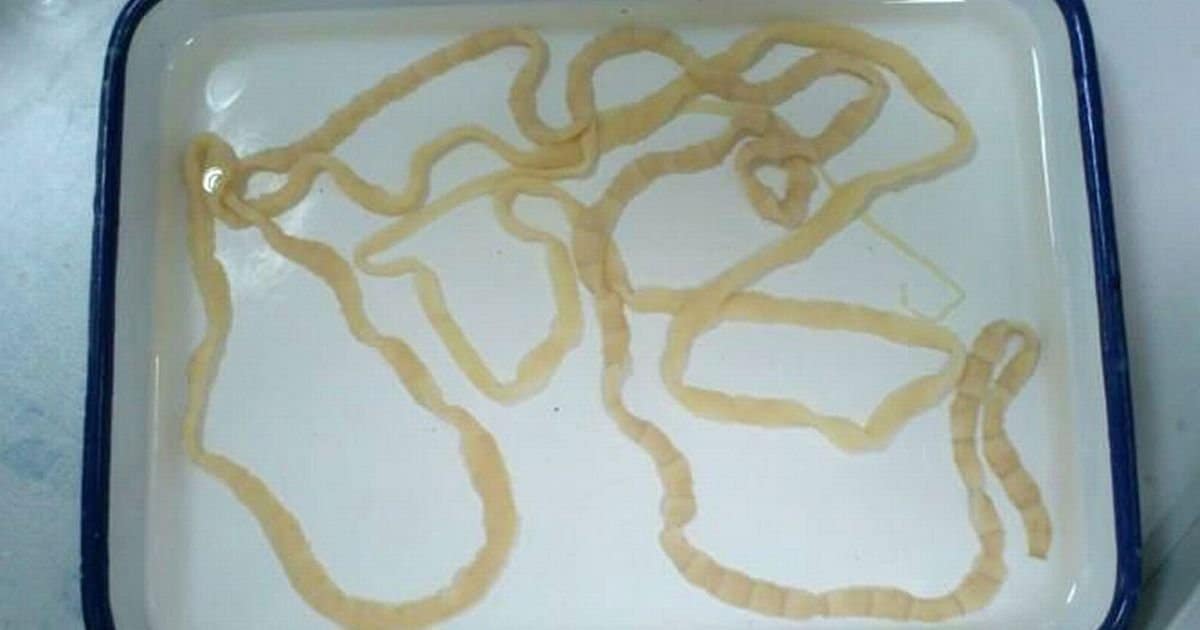 In the early 1900s, during the Victorian Era, advertisers would market and sell pills containing the cyst of a tapeworm, which would grow inside young women’s stomachs. This would help lose weight, but also increase dementia and headaches, and sometimes worse.

Using lead as a facial foundation dates way back to the Greek and Roman empires. Lead would make the complexion of a woman appear very white, which was thought to be elegant at the time. Lead would often lead to low birth rates and other problems, though, including brain damage. 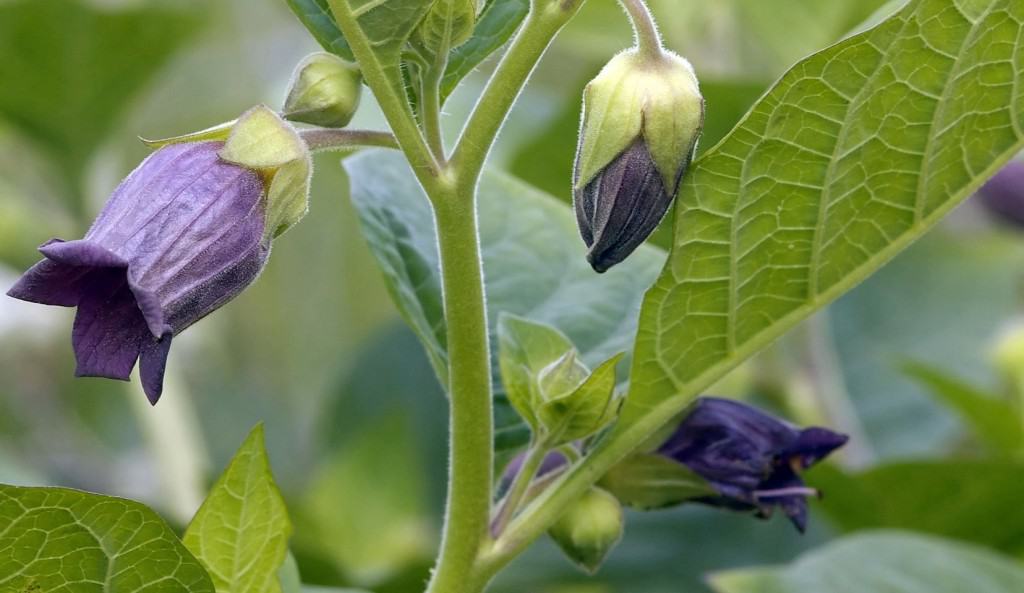 Atropa belladonna, otherwise known as deadly nightshade, is an incredibly toxic substance. It was often used as a hallucinogen, medicine, and sometimes as poison. Women would often use it on their eyes to make them appear larger and more attractive. 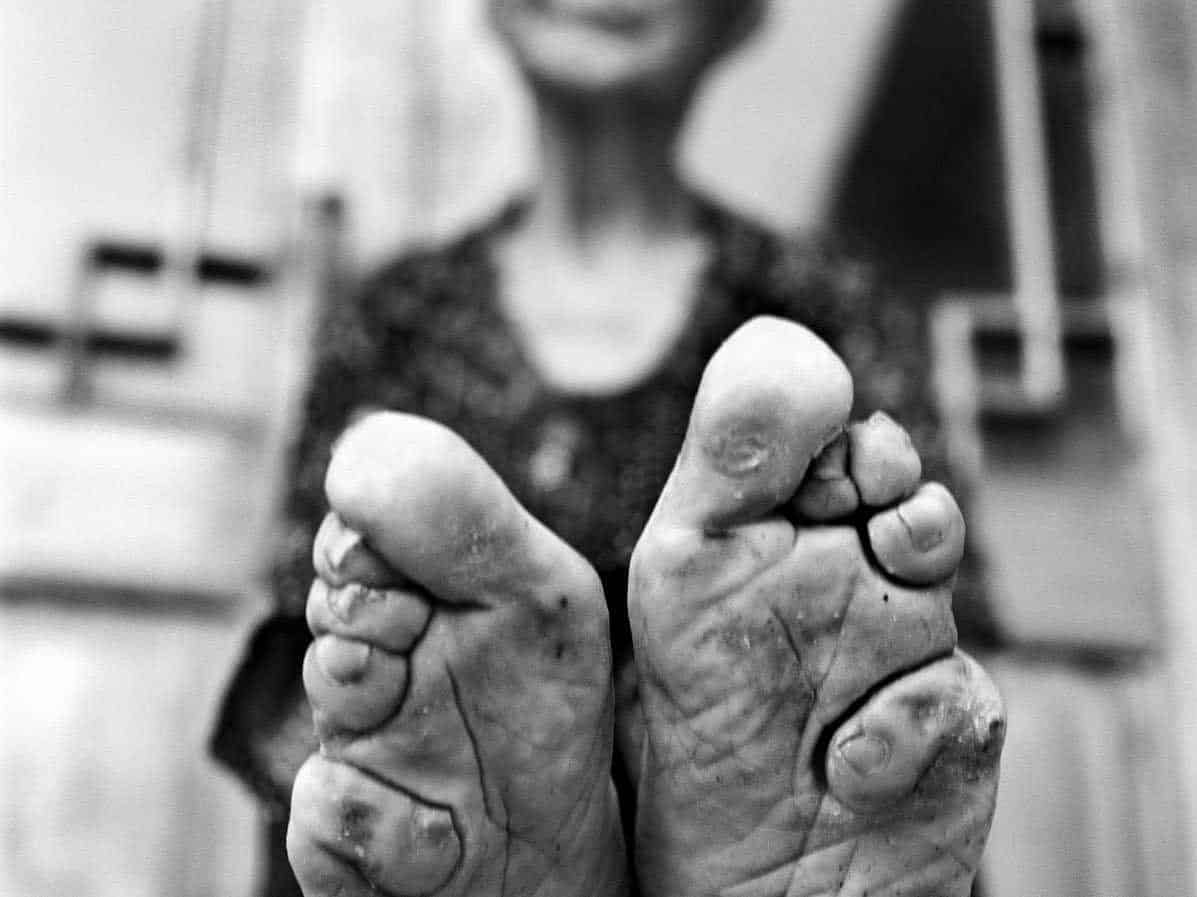 Foot binding was incredibly popular throughout China at one point. Women would bind their feet in different types of rope or other material. This, in turn, would make their feet appear a lot smaller than normal, which was supposed to be attractive. 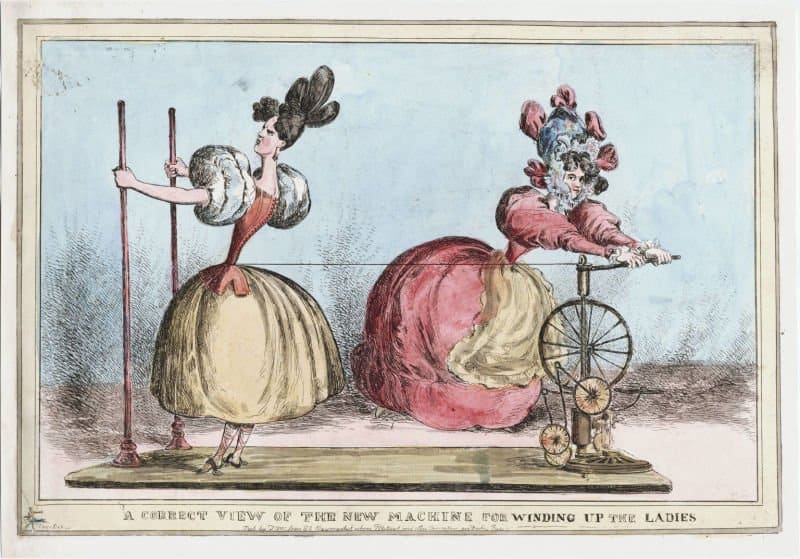 Corsets were once the epitome of beauty in the eyes of women who wanted smaller waists and stomachs. Unfortunately, shallow breathing, dizziness, and crushed ribs were also quite prevelent amongst users. 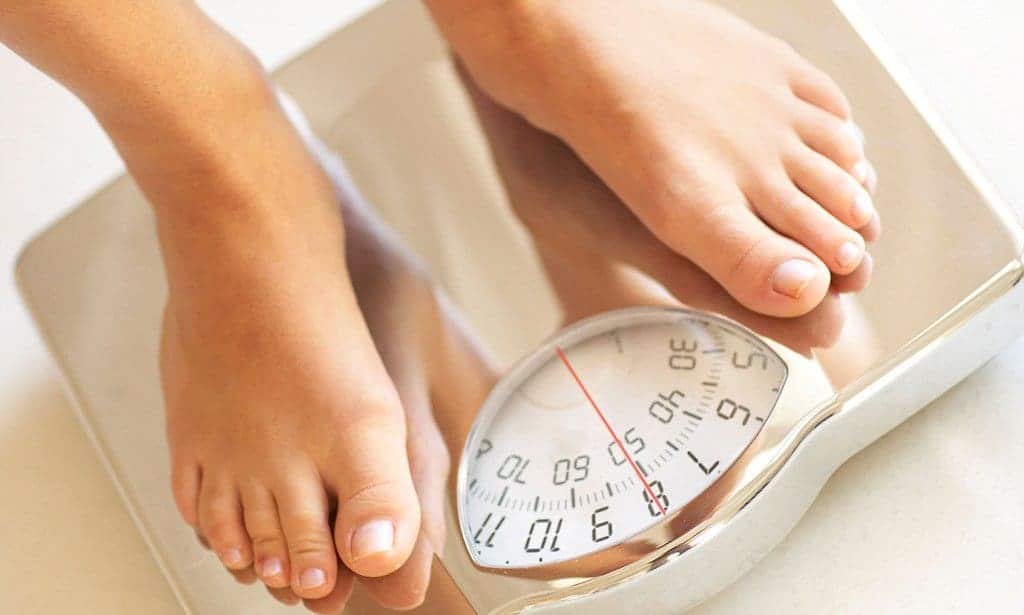 Toe-besity is somewhat of a new beauty phenomenon in the world. Women looking to fit into high heels or smaller shoe sizes would head to a doctor for cosmetic surgery. This surgery would shave off fat from the toes, ensuring they looked slimmer. 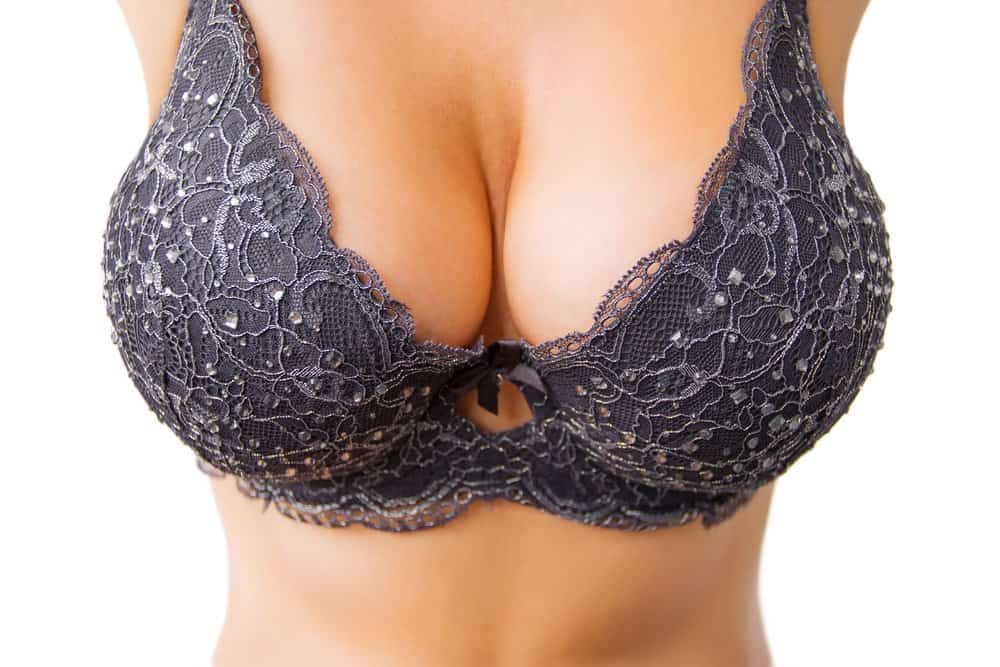