If you’re looking to have your couch moved out of the apartment, or in search of a used television, or perhaps you just want to find a new friend, then Craigslist is your option. There are so many different uses for the website, but some of those are just plain creepy and terrifying. The end result of the dark side of Craigslist usually ends with a dead body or someone sexually assaulted in. It is a horrible fact, but sadly not all perpetrators are male. There are a lot of creepy women who are using Craigslist to hunt for their next target, and here are ten of them. 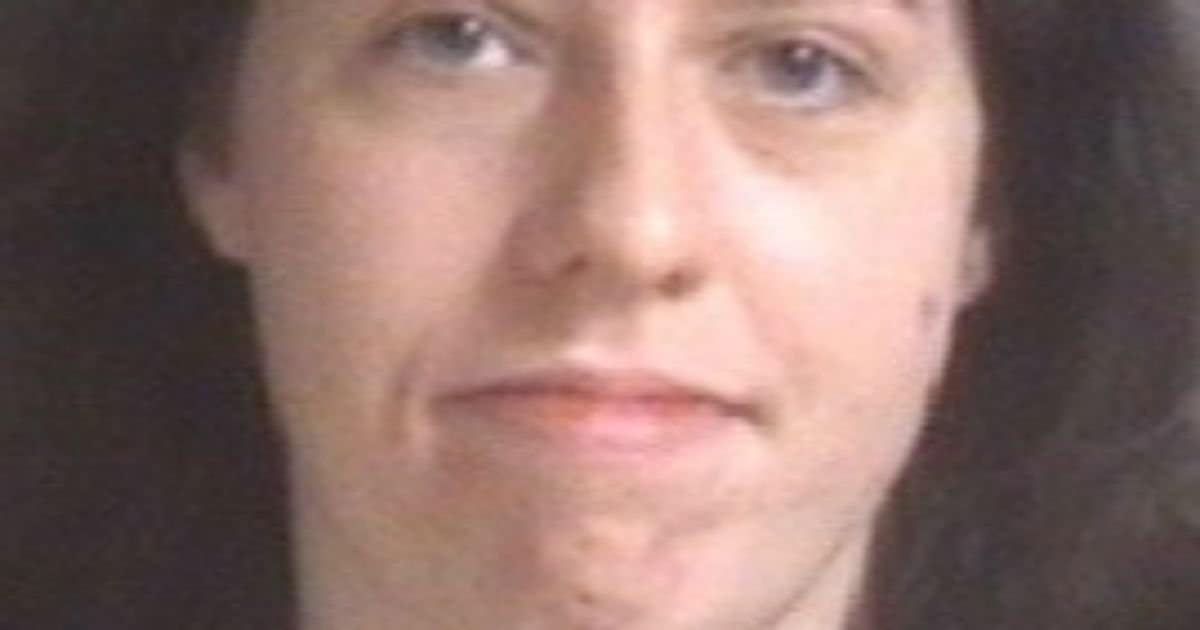 Christina Guffey posted an advertisement claiming she needed a place to stay. Timothy Radford responded, striking a deal with the woman for sex in return for a place to stay. Guffey and her boyfriend ended up shooting Radford, then getting matching Bonnie and Clyde tattoos. 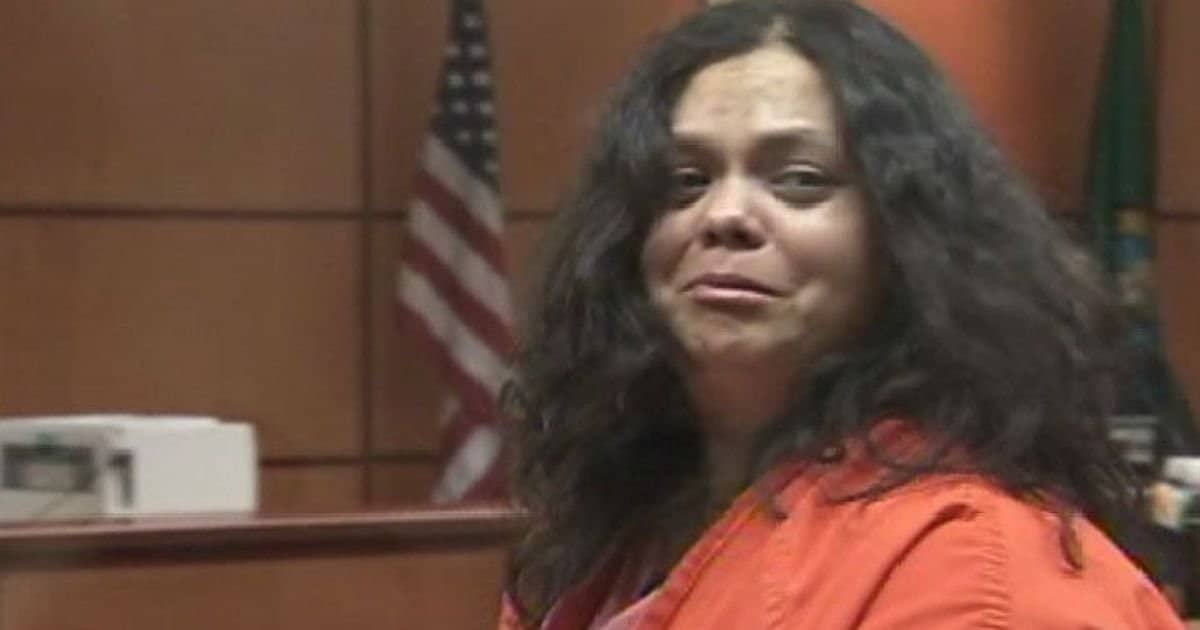 Amanda Knight did not act alone, but it was her phone call that ended with Jim Sanders’ death. Knight phoned Sanders about a diamond ring he was selling on Craigslist, and went to his house with three other individuals to view the ring. Sanders and his wife were tied up by the individuals and were then shot to death. 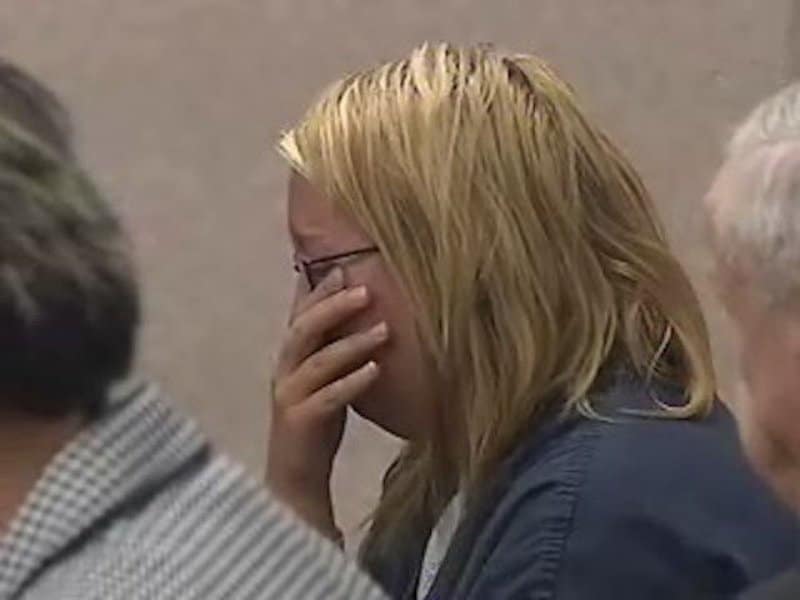 Tammi LaFave, 21, became an accomplice in the murder of Haroon Khan, a 31-year-old student. Khan was brought to a wooded area after meeting LaFave from Craigslist. He was then stabbed to death while LaFave watched the entire thing unfold. 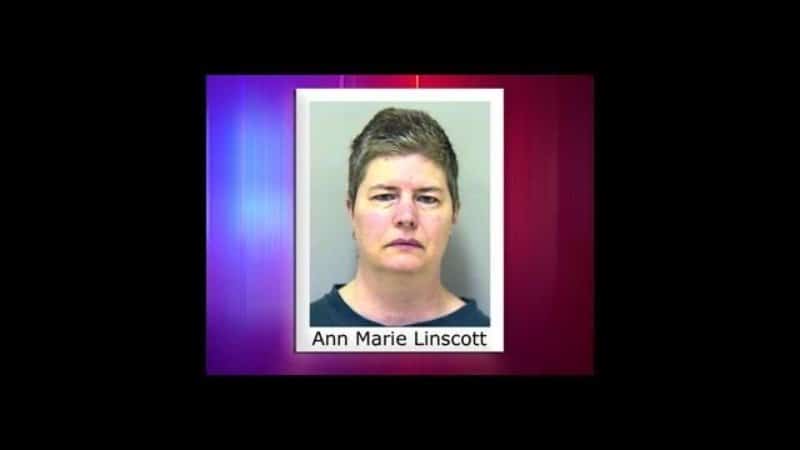 Ann Marie Linscott posted an advertisement looking for silent assassins. She had a background of stalking and personal protection orders against her, which made things worse. The assassin in question had to kill a man’s wife so Linscott and the man could be together forever. She was arrested. 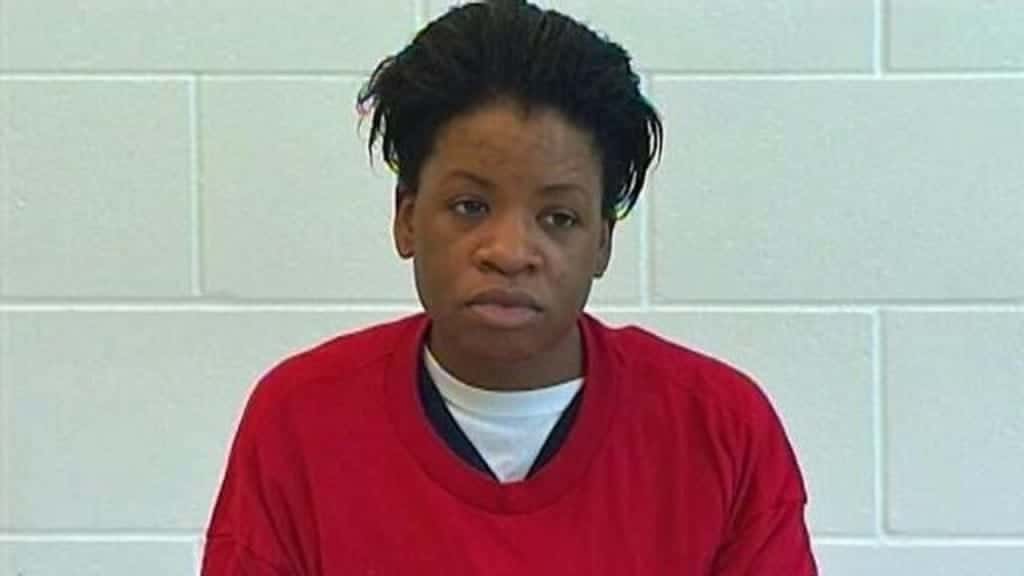 Latoya Jordan found a place to live on Craigslist with Daniel Somerson. Problems arose when Somerson developed feelings, and Jordan ended up killing the man and rolling him up in a carpet when she simply snapped. 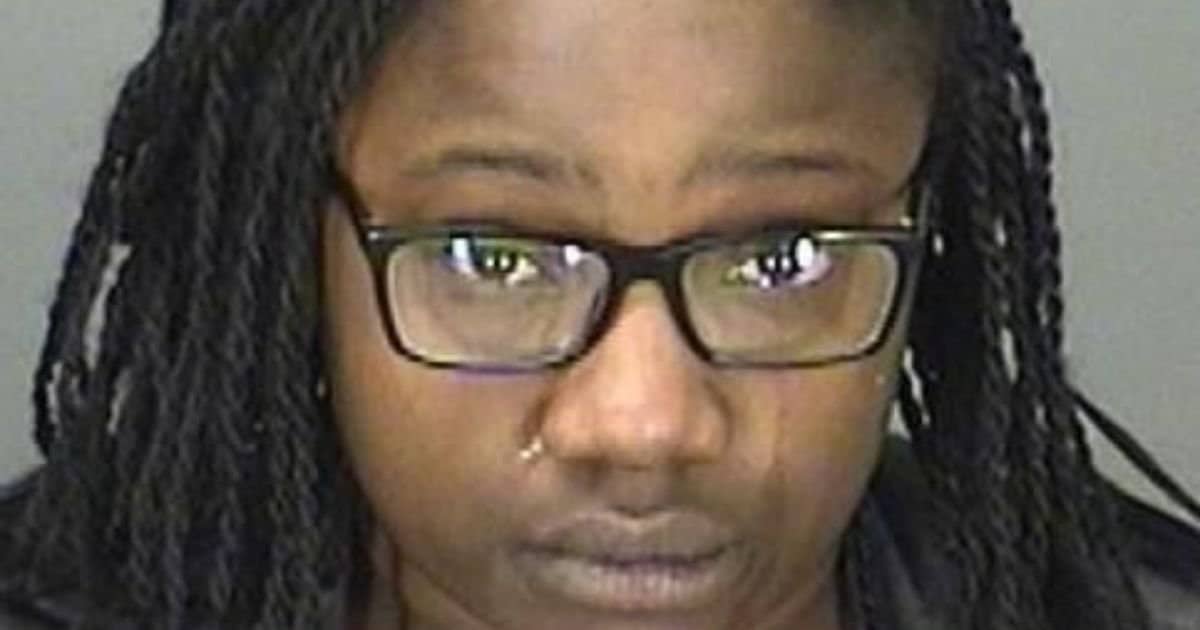 Bria Corrine-Janelle Blackmon decided to use Craigslist to form a new relationship with Michael Freeland. She developed strong feelings for the man, but decided not to take the plunge. Instead, she beat him to death, then lit his house on fire. 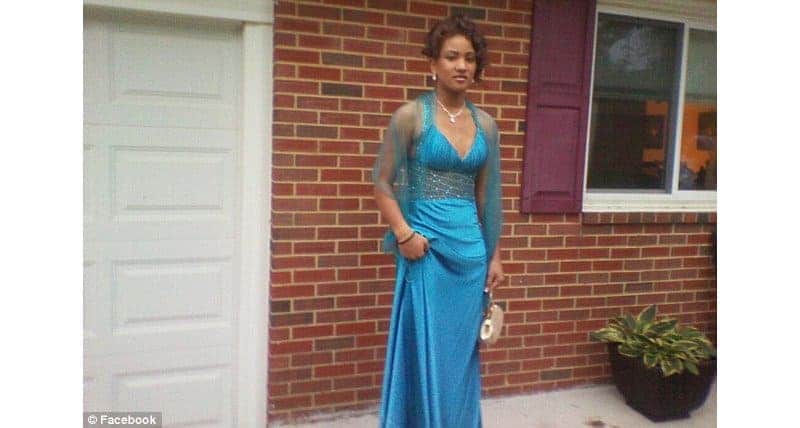 Jamyra Gallmon made use of Craigslist for dating, and met David Messerschmitt, a lawyer at a conservative law firm who was looking for something on the side. Gallmon, after responding to the advertisement, ended up fatally stabbing and robbing the man in a hotel room. 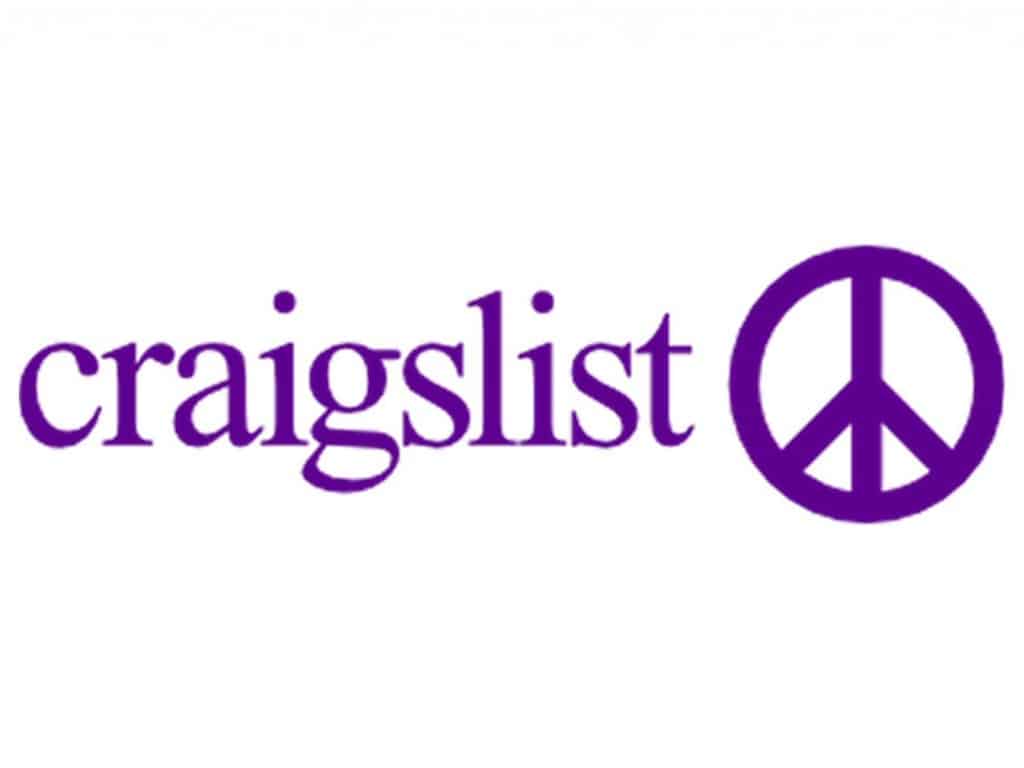 Diane Warrick, who previously had a record for being a violent criminal and gangster, used Craigslist to hunt down her next victim, Mary Jane Scanlon, 70, who was in search of a caretaker. Warrick stabbed the old woman in her own bed. 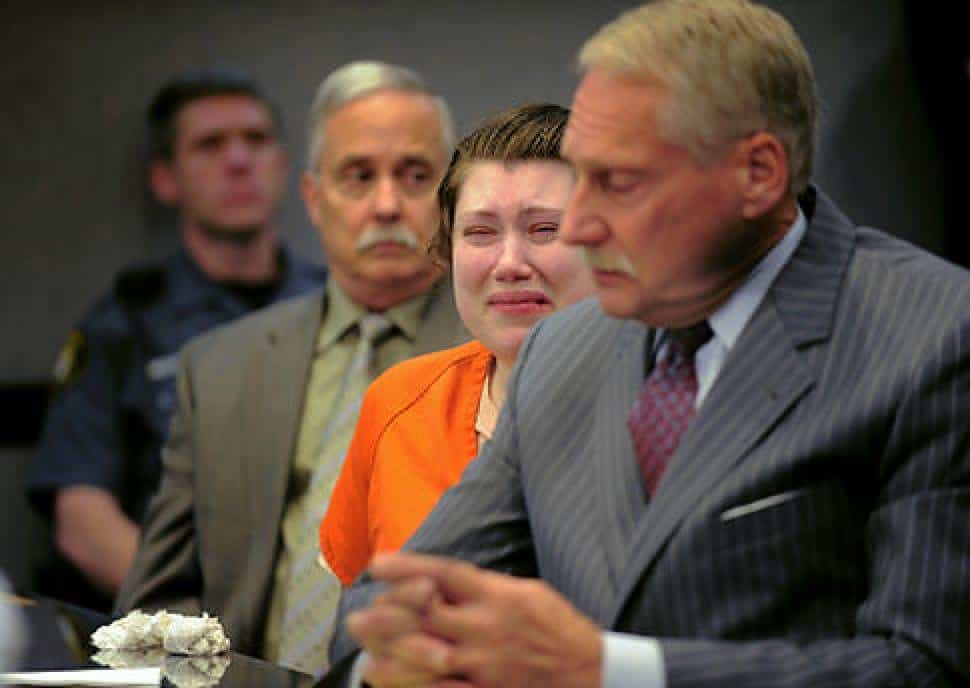 Korena Roberts really wanted a child, so she used the website in question to connect with Heather Snively, who happened to be in her third trimester. The two planned on exchanging baby clothing, but Roberts decided to cut the child from Snively’s womb instead. 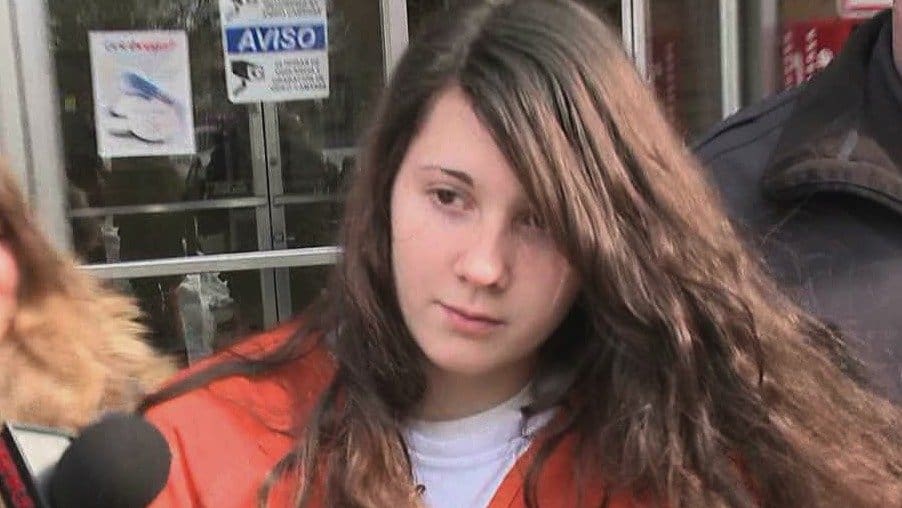 Miranda Barbour and her husband Elytee decided to murder someone just for the fun of it. They would lure unsuspecting men on Craigslist, then murdered them. She claimed to only murder “bad people,” though.