10 Real Stories Of Bullying That Will Shock You

Bullying is formally defined as ‘intentionally aggressive behavior, whether verbal, social or physical aimed towards a specific person or group of people’. According to US DHHS statistics, 1 in 3 students say they have been bullied at school. We have probably faced bullying at least once in our lives as well. Bullies make our lives in school, work or home a lot harder, but most of us get over it once we grow older. Of course, once we have children, we dread the day that they will fall prey to bullies while growing up. Here are 10 of the most shocking stories on bullying.

Bullies Create A Website All Dedicated To Mock David Knight 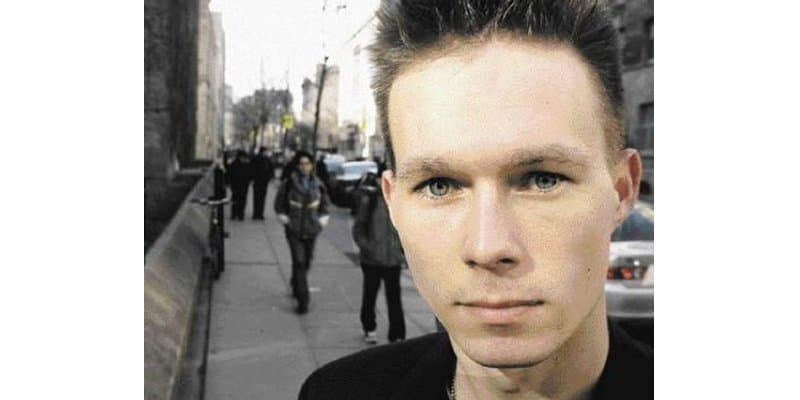 David Knight was constantly bullied in school, but the final blow of humiliation was when he found out that someone took the effort to set up a website dedicated to abusing and mocking him.

The website has been active for many months until a classmate told him about it. Sure enough when he went to the site it says ‘Welcome to the website that makes fun of Dave Knight’. It includes pages of hateful comments and threats directed to Dave and his family. It even invited everyone to join in posting insults and lewd comments on Dave Knight. 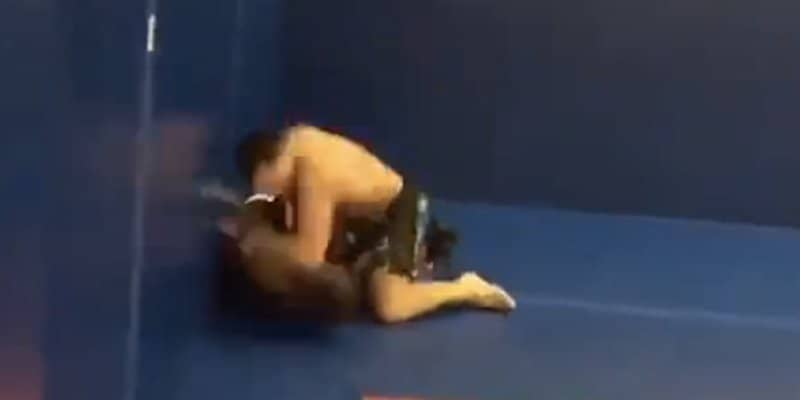 Patrick Martin is quite an idiot. He chose to pick a fight with an MMA fighter named Josh Neer, doing a lot of noise and trash talk on the internet.

Josh Neer finally became fed up with the threats and insults– despite being only 5’11 and 170 pounds, he challenged the 6’6 270-pound bully to his gym and settle things once & for all. Patrick Martin accepted and unfortunately took quite a beating from Neer. Martin claimed that he won, despite the video footage showing otherwise. He’s asking Neer for a rematch.

Basketball Players Stopped A Game To Help A Bullied Cheerleader 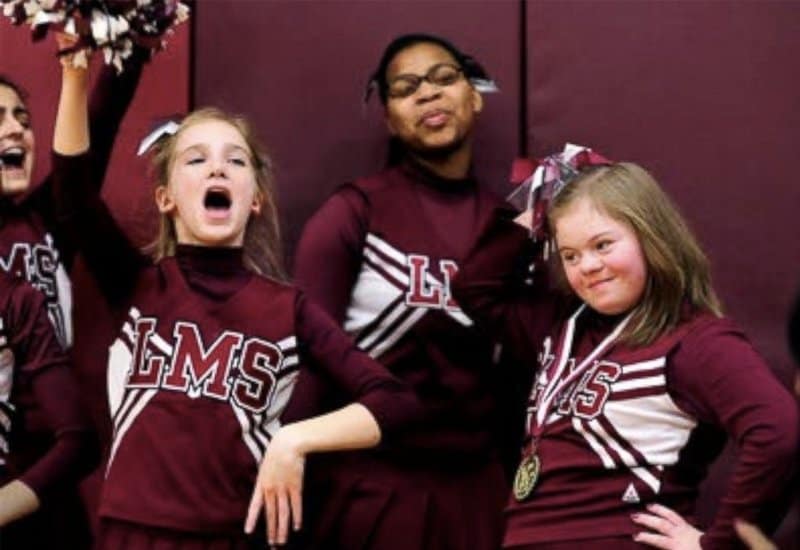 Basketball players at Lincoln Middle School in Wisconsin did a noble gesture to save their friend, basketball cheerleader Desiree Andrews, who has Down Syndrome. A few players stopped the game to confront her bully, telling him to stop picking on their friend.

“It’s not fair when other people get treated wrong–we’re all created the same,” says Scooter Terrien, one of the Lincoln Middle School basketball players. The school gym where the game happened has been aptly called “D’s House”, and they are trying to change the name permanently in honor of the girl. 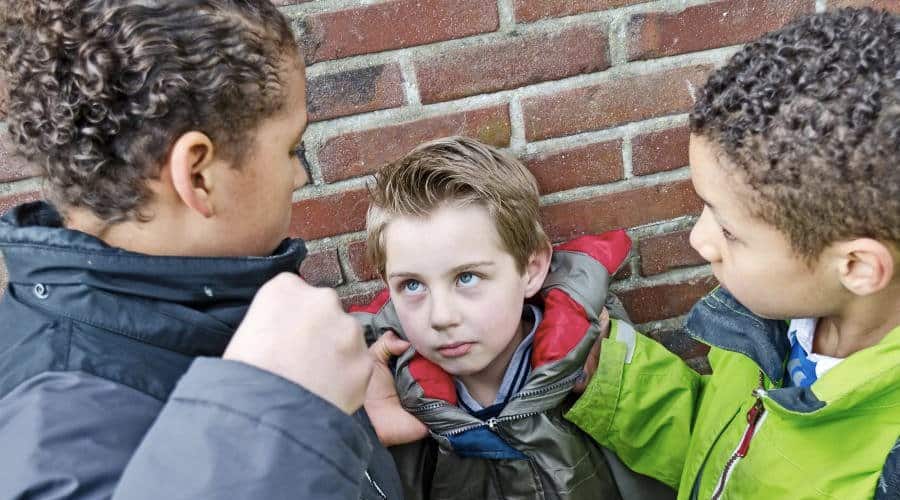 School bullies are the worst–but what if one of those bullies are your teachers? A 13-year-old boy was subject to bullying by his eighth grade classmates and gym teacher.

The group swung the boy around by his arms and legs, stuck a traffic cone on his head and gagged him using a sock. The parents found of the bullying after noticing his son’s refusal to go to school and becoming withdrawn and suicidal. John Rossi, the gym teacher, was suspended, given training, and was moved to another school. 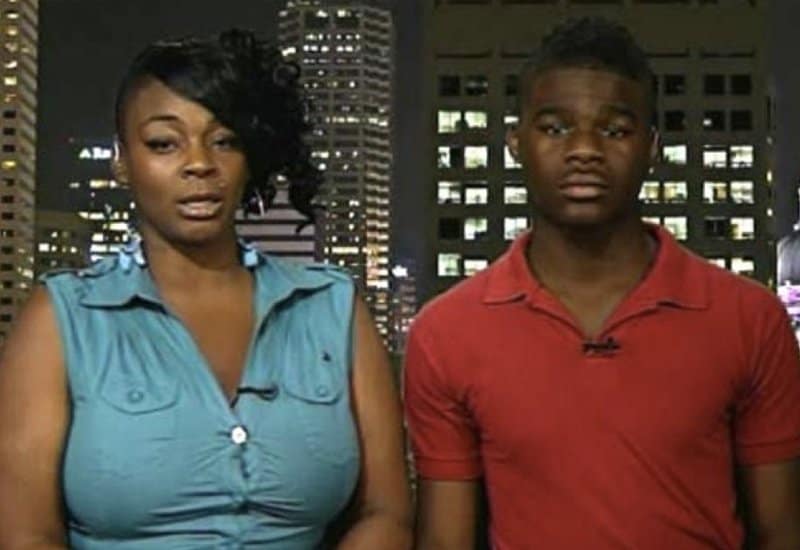 Chelisa Grimes has had it with homophobic bullies in her gay son’s school. When administrators didn’t do anything to stop the bullying, Chelisa gave her 17-year-old son a stun gun to protect himself.

When 6 other students surrounded him at school, calling him names and trying to beat him up, Young pulled the stun gun, raised it in the air and setting off an electric charge, sending the other guys scurrying.

Bringing the weapon got him into deep trouble and got him kicked out of school. “I honestly don’t think that that was fair. I didn’t use it on nobody–All I did was raise it up in the air and went back to my class.” Young defended himself.

Girl Bullies Boyfriend Into Killing Himself 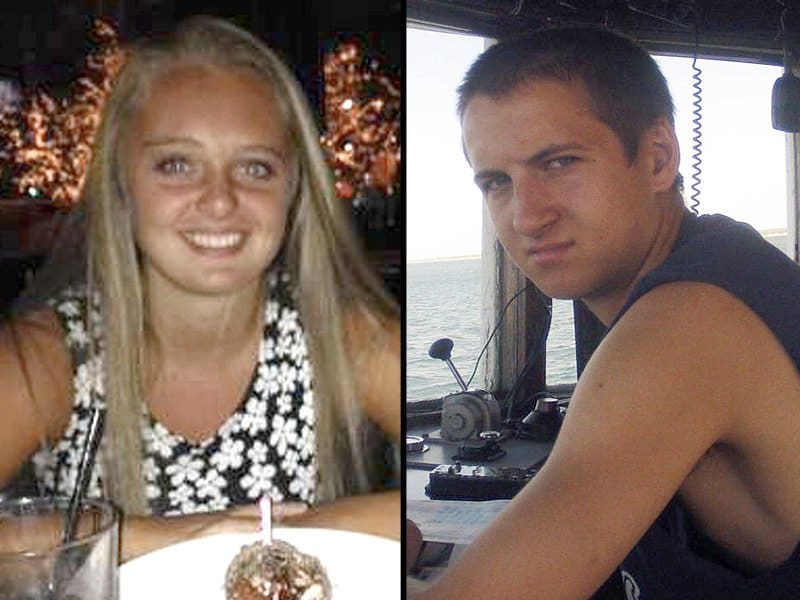 18-year-old Michelle Carter was charged with involuntary manslaughter following the death of Conrad Roy III who died in his truck via carbon monoxide poisoning in Massachusetts. Roy texted Michelle that he wasn’t sure about taking his life and climbed out of the truck, and she allegedly replied: ‘Get back in’.

Michelle Carter showed concern about Roy’s whereabouts online, but texts show that she had been in contact with him and even encouraging him to commit suicide the entire time. Carter has been charge but is currently free on bail. 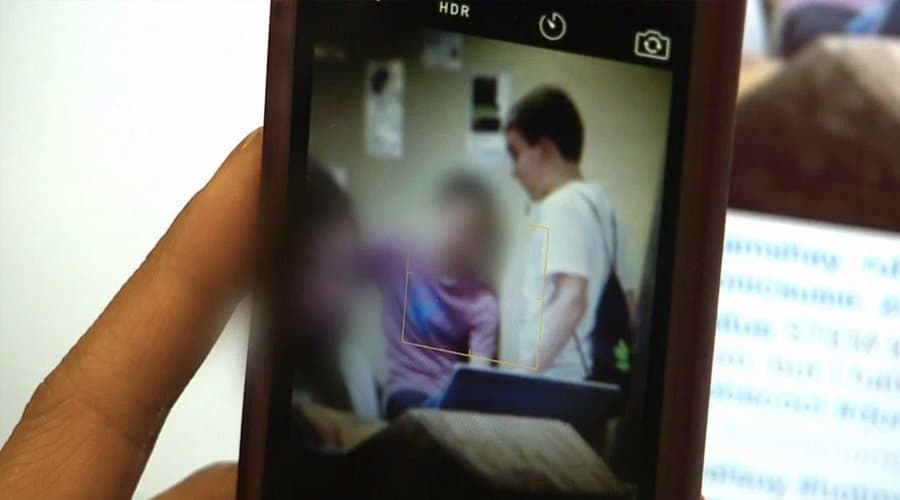 Traci Gauthier was a visual arts teacher at Skyline High School in Longmont, Colorado, who lost her job after posting a photo of a student on her Instagram with an insulting comment and hashtags.

The picture shows a freshman student, Phoenix Bowen, walking out of the classroom with the comment: “STEM kids are trying too hard. I don’t know him, but I hate him, #pothead, #STEM, #wannabecool, #dorkywhiteboy.”

The student saw the post and replied, “You can’t hate me, you don’t know me.” Gauthier reportedly responded: “I know I don’t know you, but I can hate anyone I like #nobig #dontbesad #meanartteacher.”

She has been removed from her teaching post and until now, Gauthier has given no remorse or explanation for her behavior. 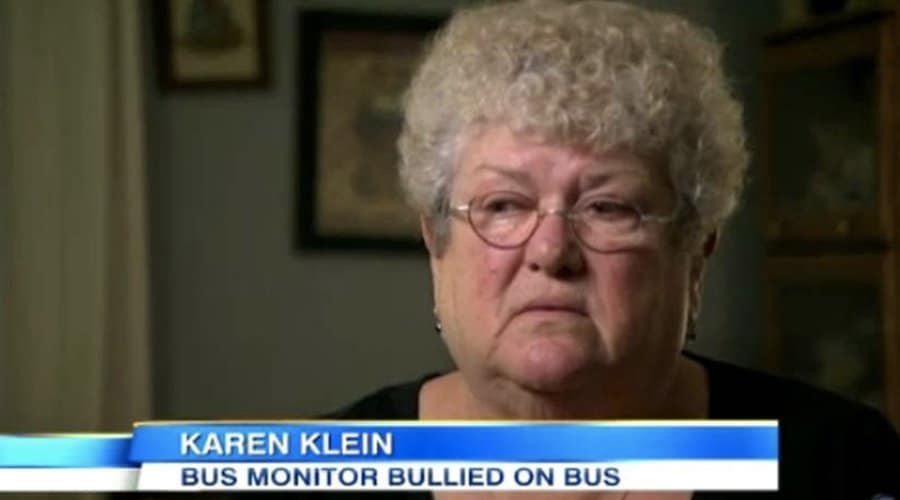 A 68-year-old NY bus monitor named Karen Klein has been the victim to relentless bullying from four students.

The woman was tormented by insults and profanity during the bus run. Another student took a video of it and uploaded it on the internet, which touched the netizens. An outpour of $700,000 in donations was raised for her, the fund was given by more than 30,000 people from 84 countries around the world.

Girl Bullied To Death Because Of Her Good Looks 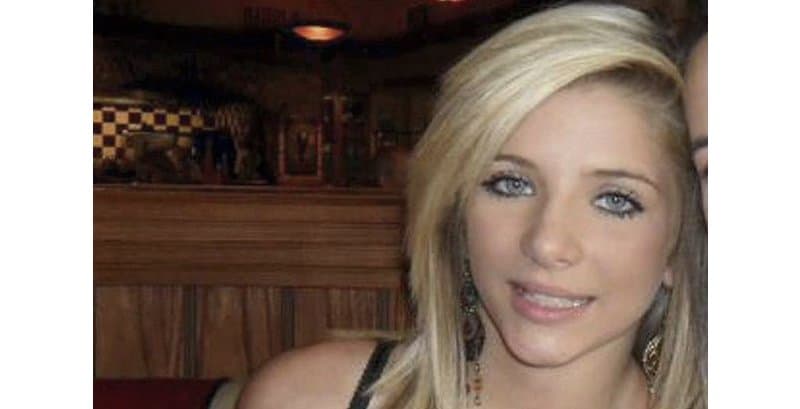 A girl was found hanged in her bedroom after being picked on by jealous bullies for her popularity and beauty. Jade Stringer was only 14 years old and was generally well-liked and attractive, but endured bullying by numerous people for several months before she finally took her own life. 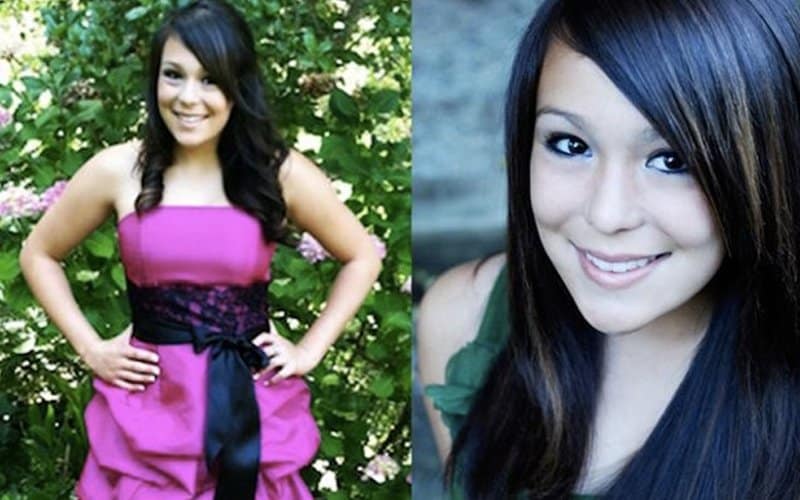 Audrie Pott is a 15-year-old girl who took her own life after a sexual assault involving 3 boys and cyberbullying attacks that followed after.

In September 2012, Audrie got into a situation of underage drinking. Inebriated, she fell unconscious and the boys took advantage of her. What was so shocking was that all of them were friends and knew each other; all attended the Saratoga High School. They raped her and worse, the teens took photos of Audrie during the sexual assault and posted them on the internet.

Audrie was so distressed over the events and lived in fear until she finally decided to end her life. The teens involved are now under arrest and charged with her death.